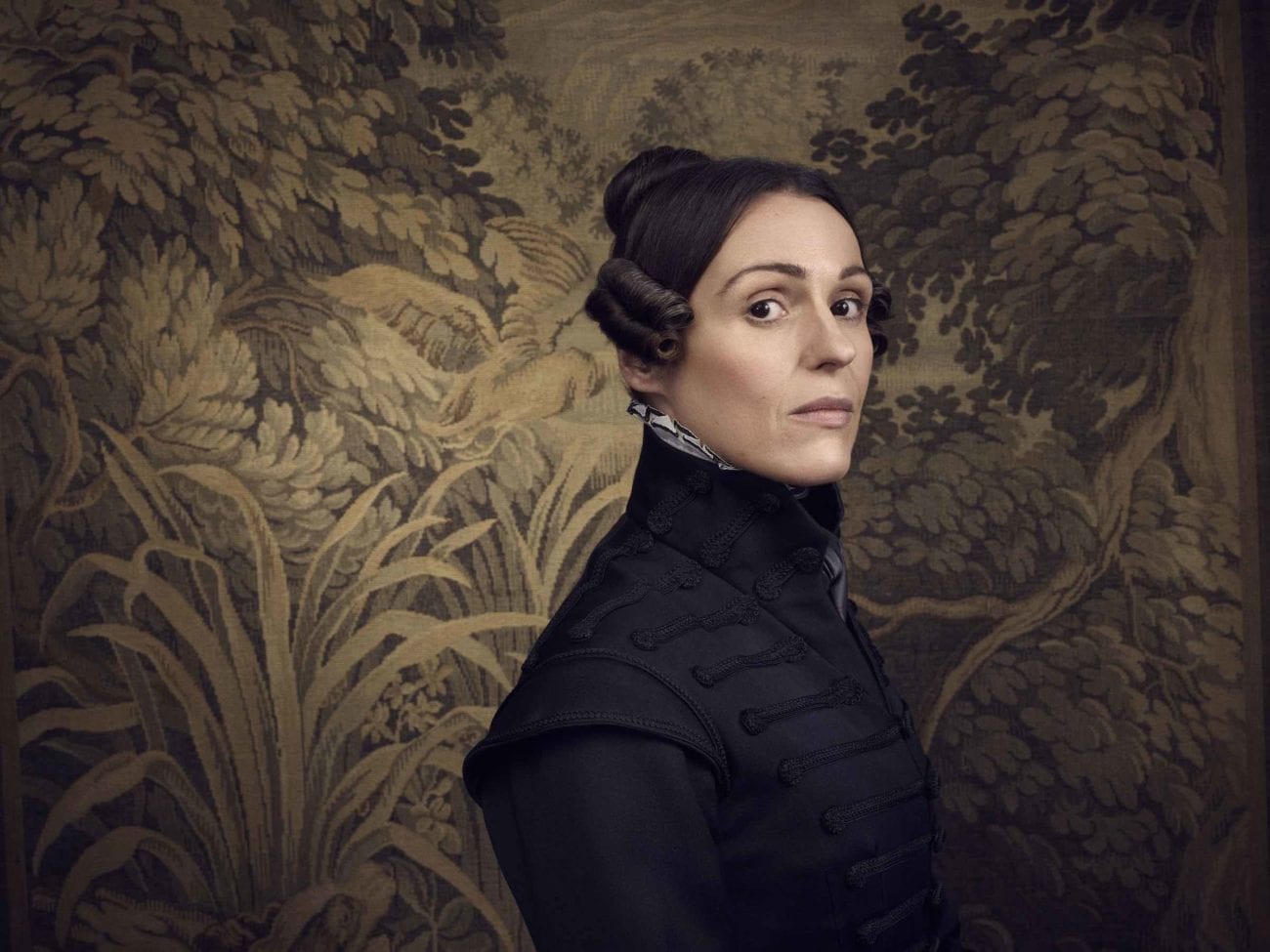 Need a new period drama? Fall in love with ‘Gentleman Jack’ on HBO

April was an insane month for movies & TV. First we had the hangover from Captain Marvel’s release in March, then juggernaut Game of Thrones returned to our screens after a break of two years, then the epic Avengers: End Game dropped in cinemas.

We also saw the return of extraordinary hit man comedy Barry, the premiere of Jordan Peele’s new The Twilight Zone, the continuation of the Shadowhunters episodes, and the final episode of Gotham . . . it’s been a lot.

So we forgive you if you were too busy with the Easter Bunny or catching up on your Game of Thrones fan theories to pay much attention to the new peak TV drama that dropped on HBO. Gentleman Jack is the progressive tale of Anne Lister, the perfect antidote to Downton Abbey for these post-woke times. 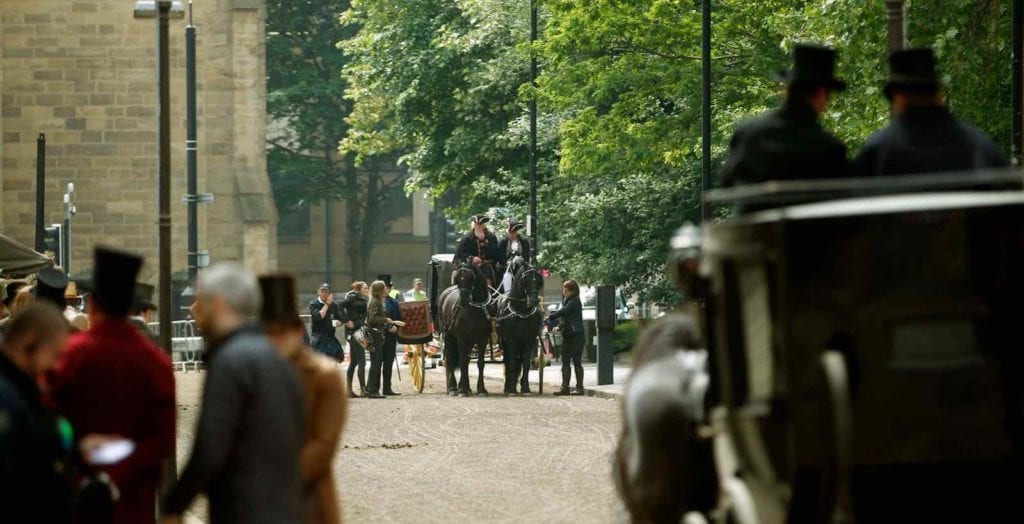 Gentleman Jack is a jewel of a period drama. Set in the complex, changing world of 1832 Halifax, West Yorkshire, the show focuses on Anne Lister, a landowner determined to transform the fate of her faded ancestral home, Shibden Hall. Her goal is to reopen the property’s coal mines and marry well.

But charismatic, single-minded, swashbuckling Lister – who dresses head-to-toe in black and charms her way into high society – has no intention of marrying a man.

Without further preamble, here are all the reasons you need to fall in love with Gentleman Jack. 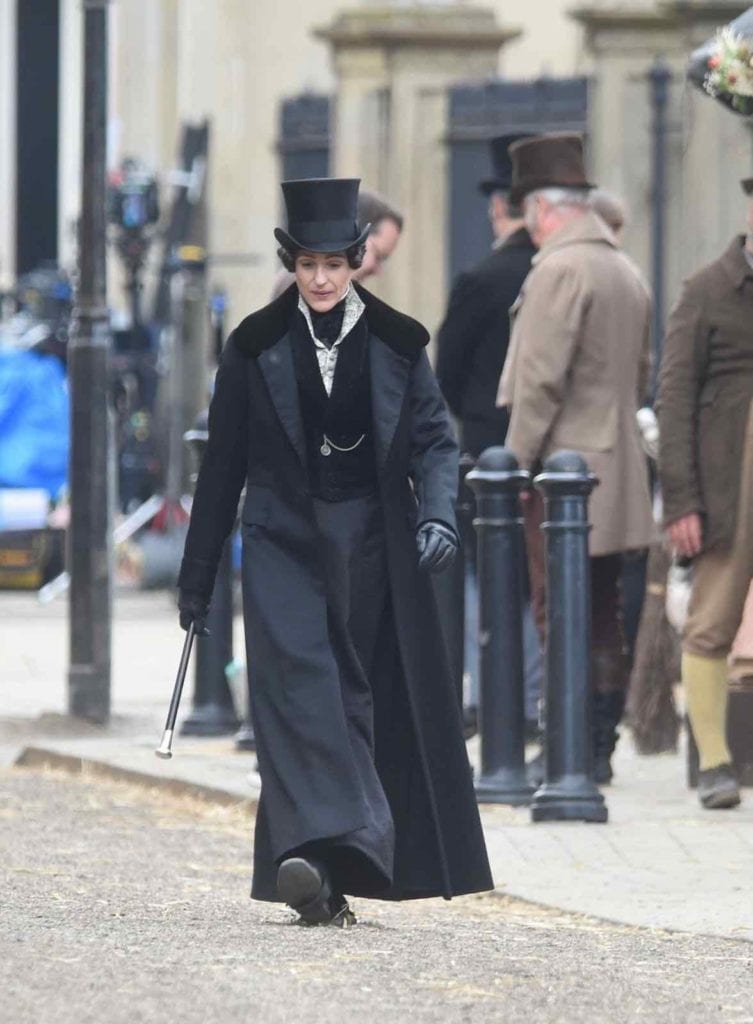 Back in the UK, Suranne Jones is a local legend. She got her start in the Northern soap opera Coronation Street and since went on to win many a heart in the police procedural Scott & Bailey. However, it was playing a woman wronged in Doctor Foster that really broke this actor out.

Jones has come a long way from her soap star roots, displaying the kind of gravitas only jobbing actors with thousands of hours on screen under their belts can. She’s also a born and bred Northerner, a perfect fit for this part. We’re delighted international audiences are finally getting to see her in the starring role she deserves, and we predict that it will kick off  her career as a household name. 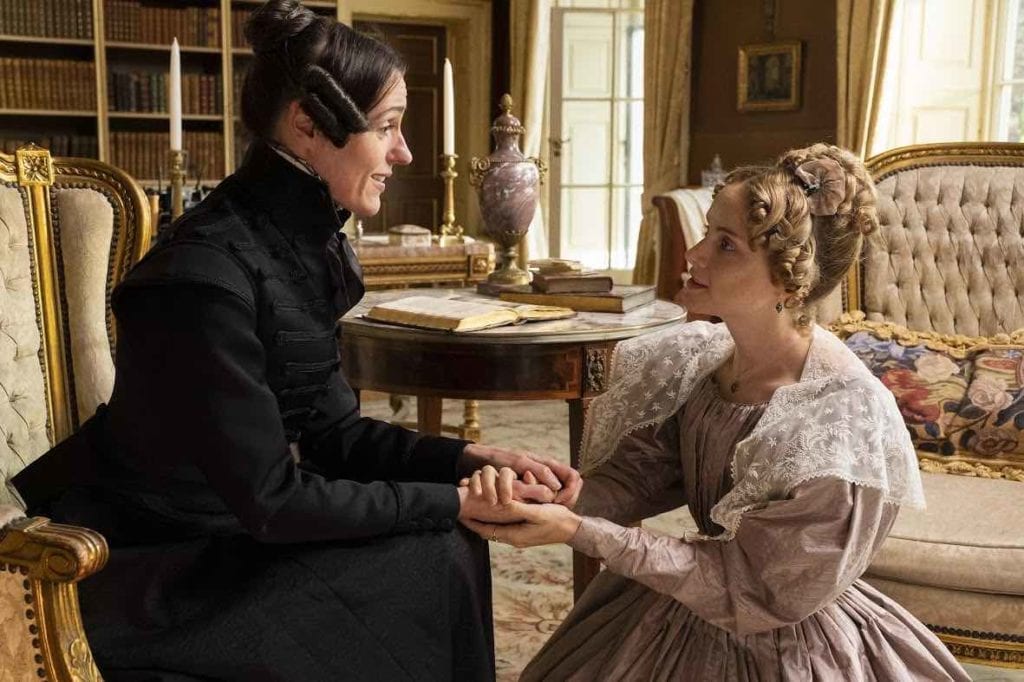 Gentleman Jack foregrounds the story of a real-life changemaker, “the first modern lesbian”

Anne Lister was a real woman and changemaker of the times. She was a wealthy, independent landowner who refused feminine frills & fancy. She always wore immaculate black garb and became known in her locale as Gentleman Jack.

Gentleman Jack took part in activities not deemed fit for women, such as exploring, owning a coal mine, and climbing mountains. Despite suffering abuse in her local neighborhood, Lister prevailed without changing herself to fit in and set a groundbreaking example for others.

And, in spite of staying firmly in the closet (a wise choice considering homosexuality was a crime in the British Empire), Lister kept a four million-word diary with encoded references to her sapphic flings. These diaries have since been decoded, published, and added to the register of the UNESCO Memory of the World Register. Not bad for a butch goth. 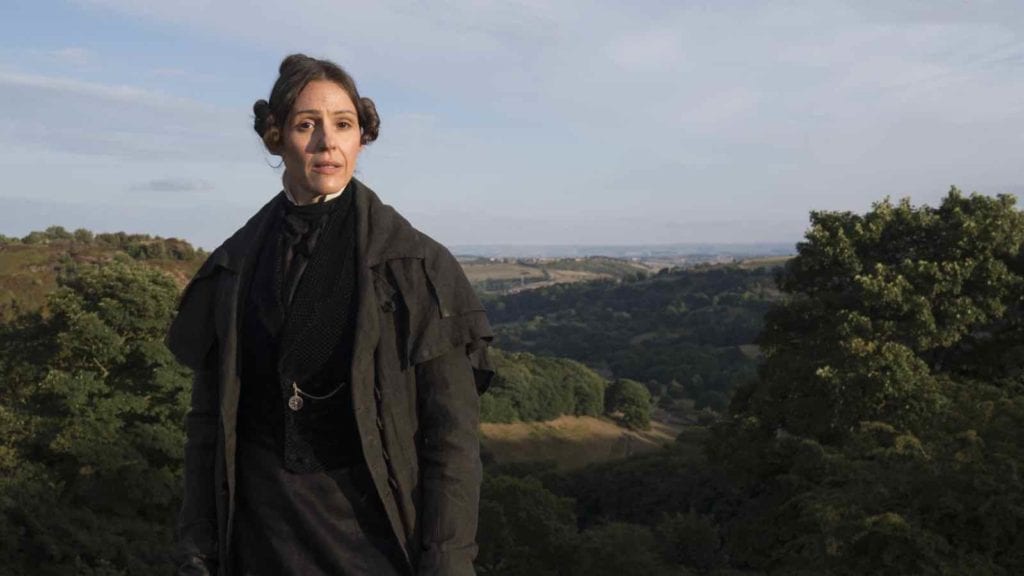 Film Daily has a soft spot for the Yorkshire countryside. It was about time HBO shone their light onto one of the most beautiful places in the world. The romanticism of the rolling hills has inspired many a creative. Anne’s home in Halifax, Shipben Hall, is said to be the inspiration for timeless literary powerhouses like Wuthering Heights, Jane Eyre, and The Secret Garden.

Catch Gentleman Jack on HBO via Amazon or Hulu