Sex may seem like a spontaneous occurrence on screen, but there’s a lot of planning and thought that goes into it. There are contract stipulations, censorship requirements, and of course, the actual filming of the sex scene; which can sometimes be awkward for the actors involved.

Sarah Treem, creator of the Showtime series The Affair, claimed that sex was one of the trickiest aspects of the storytelling process. “There’s a difference between the way that sex scenes are written and performed,” she told The New York Times. “We have detailed stage directions. A lot changes on the day you’re shooting sex scenes, because they are so vulnerable for the actors. Some actors would say it’s them at their most honest.”

Most sex scenes are planned out before the cameras start rolling. Hollywood labor union SAG-AFTRA requires a nudity rider contract for roles that include “nudity, partial nudity or simulated sex acts”. The actor and producers must agree on the usage of the footage and the specific kind of nudity that will be needed before the contract that is signed.

Most shows offer modesty patches to combat the discomfort of being nude on screen. Michelle Ashford, creator of HBO’s Masters of Sex, told Glamour that her actors often wear wear modesty patches during sex scenes. “It’s like a big fleshy Band-Aid that goes from the front, covering their crotch, and then tucks in the back,” she stated. “It does not look very comfortable!”

Actors can also opt for a body double. The character Cersei Lannister was forced to make a nude walk of atonement in season 5 of Game of Thrones, but actress Lena Headey was not comfortable doing full-frontal nudity. Fortunately, the showrunners were able to put her face on a body double using CGI technology. The fix allowed Headey to maintain her comfort while providing the show with a physical performance to match the drama.

The Hulu drama Normal People has gone a step further and hired intimacy coordinator Ita O’Brien to better convey character development. O’Brien told Insider that the sex is less about the chemistry of the actors and more about capturing the emotional arc of the scene. “All of it is just a continuation of the communication between characters, be it in the text or in physical dance,” she explained.

O’Brien also talked about the stigma of sex, and how most actors feel discomfort when discussing the choreography of an intimate scene. “People are embarrassed to talk about sex,” she asserted. “We are there in service. It’s absolutely to serve the production, serve the director’s vision, and then to serve the actors, to create a really safe and empowered environment to create the best work they can.”

O’Brien, who has also worked on shows like Watchmen and Gentleman Jack, told the outlet that intimacy coordinators are becoming a bigger part of the filmmaking process. She claimed that producers and directors are becoming more receptive to her input, as they realize she can bolster the dramatic punch of their story with a few minor changes.

The complications posed by COVID-19 have made the need for intimacy coordinators more vital than ever. Sarah Scott, an actor and intimacy coordinator, told The Atlantic that the pandemic is forcing Hollywood to reconsider the importance of consent. “That’s something that would never have been discussed before, like, ‘Are we going to touch?’” Scott remarked. “All of a sudden, people are a lot more aware of consent.” 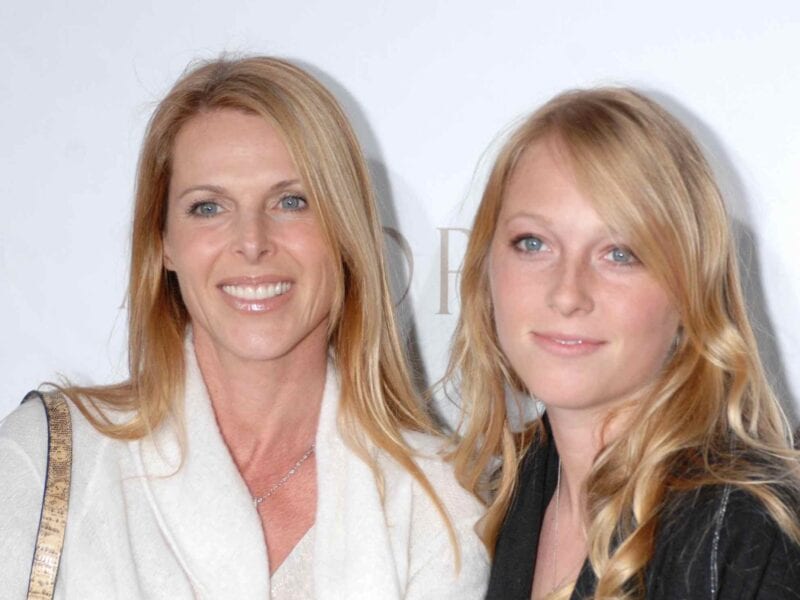 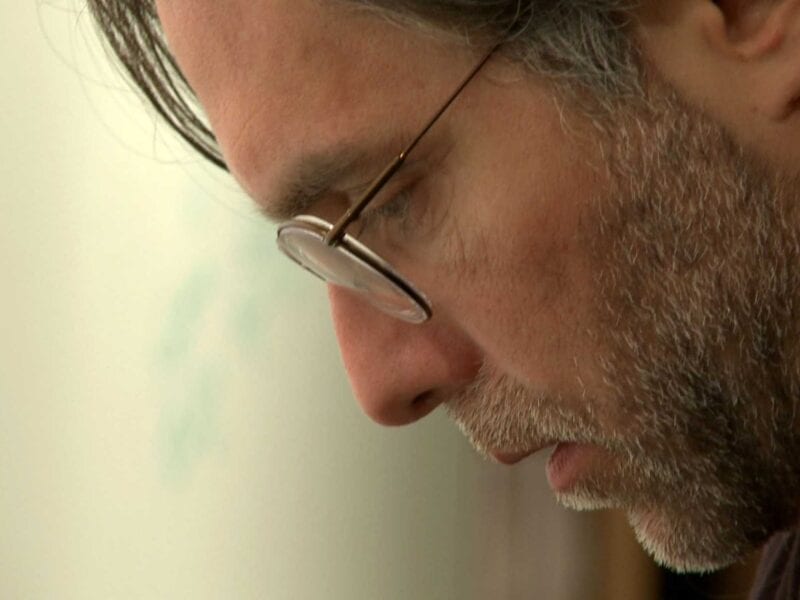 How have former NXIVM cult members reacted to ‘The Vow’? 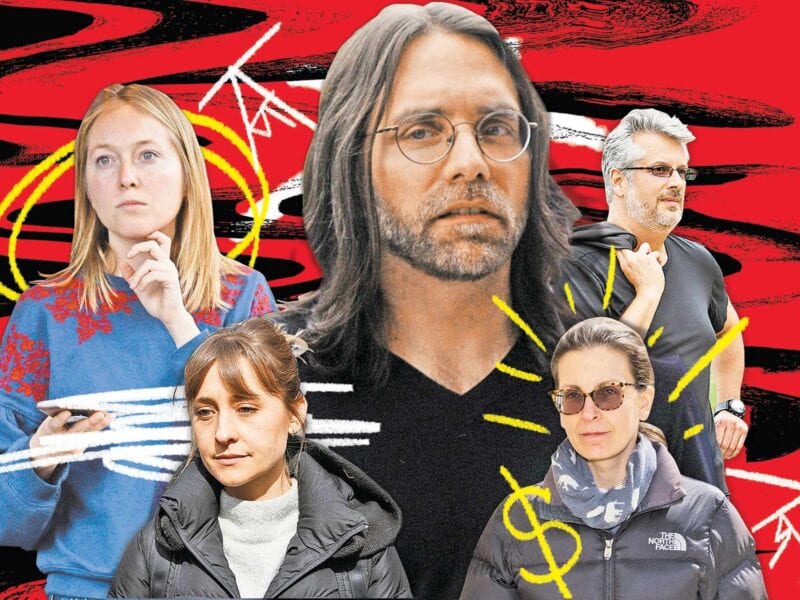 HBO’s ‘The Vow’ season 2: What else will it cover about NXIVM?