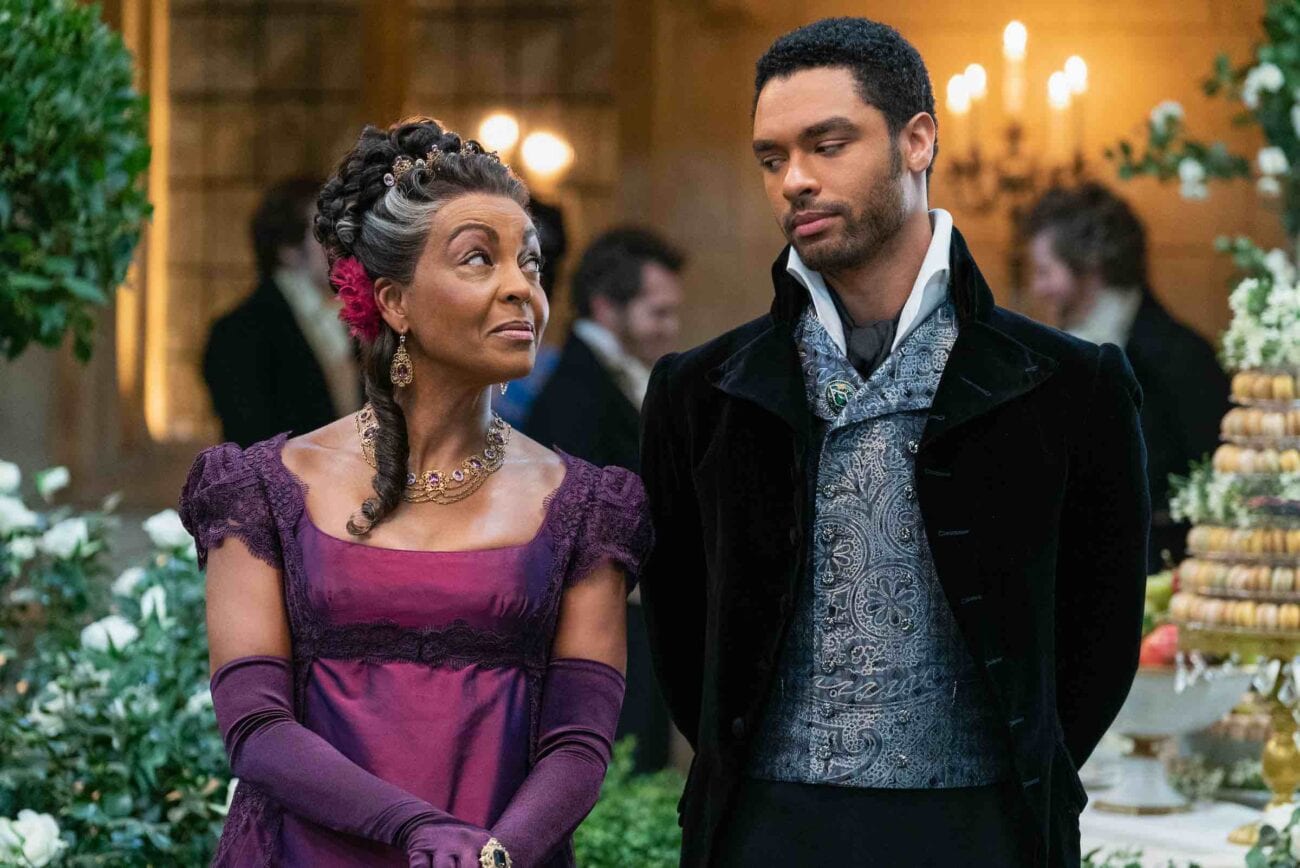 Missing ‘Bridgerton’ already? You need to watch these other period dramas

Ah, the magic of the bingewatch. Episode after episode after episode flashes across your screen. You don’t move from your couch or your bed, eyes focused as you shovel Cheetos into your mouth. The characters have your attention. The story pops. It’s a glorious feeling to distract from the generally terrible state of the world as it cautiously tiptoes into 2021.

The name of the game currently is period dramas. With Netflix’s sexy Bridgerton on everyone’s lips, the eight-episode first season has been devoured the world over. While we hope that Netflix gives the Shondaland series the greenlight for a season 2, there are plenty of other great period dramas for new fans and old to check in on. Here are some truly excellent ones to get started. 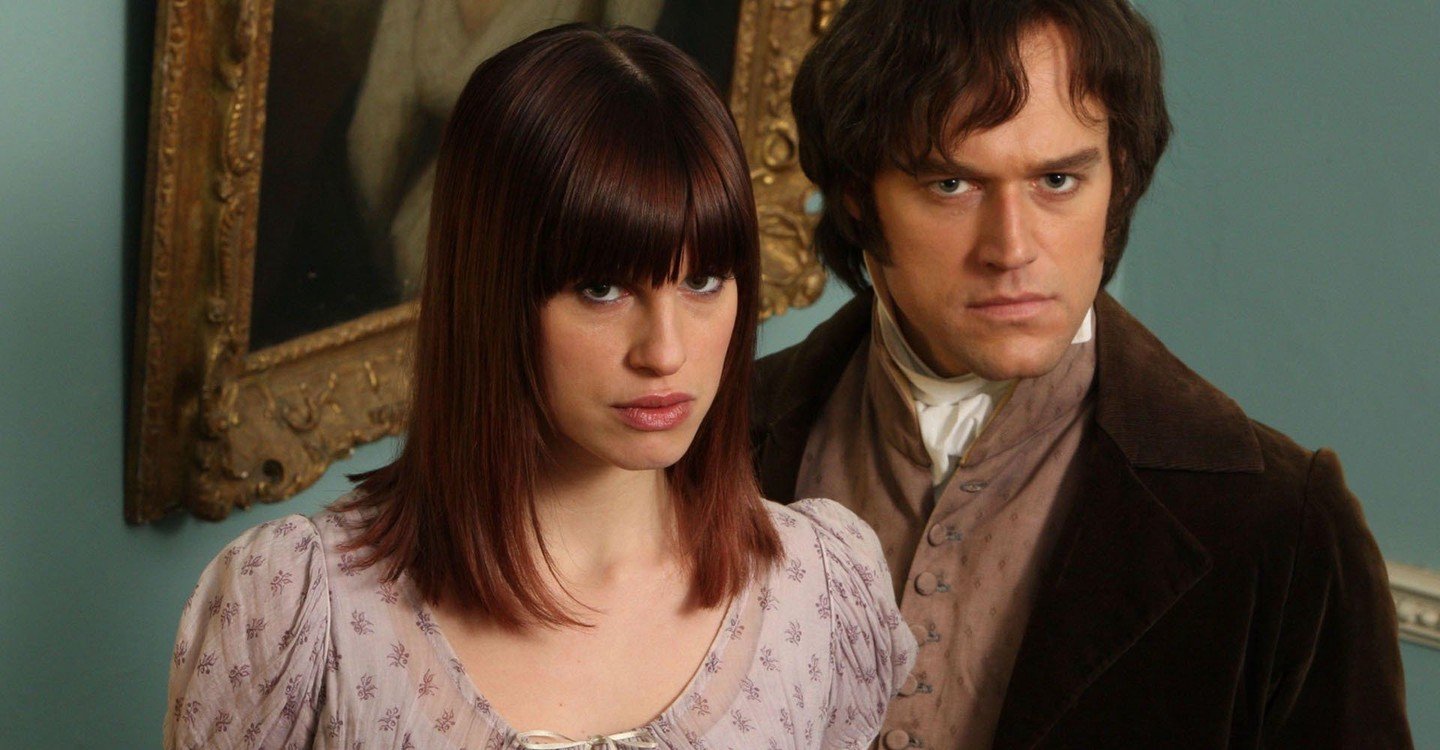 The four-part postmodern take on Pride & Prejudice will let you live that Austen fantasy. Amanda Price (Jemima Rooper), a woman in modern London, finds herself switched with Pride & Prejudice heroine Elizabeth Bennet (Gemma Arterton). Desperately trying to keep the plot of the novel on track, things quickly unravel as Amanda falls for Darcy (Elliot Cowan) and Elizabeth enjoys the wonders of modernity.

The series is a must for fans of Pride & Prejudice, offering a new take on the story. Plus, Amanda is a great stand-in for the reader, saying things that honestly we all wish we could have said to the characters in the novel. It’s a fun series, and a great period drama follow up to Bridgerton, allowing for a good mix of modern sensibilities mixed with Regency-era drama.

Lost in Austen is available on BritBox. 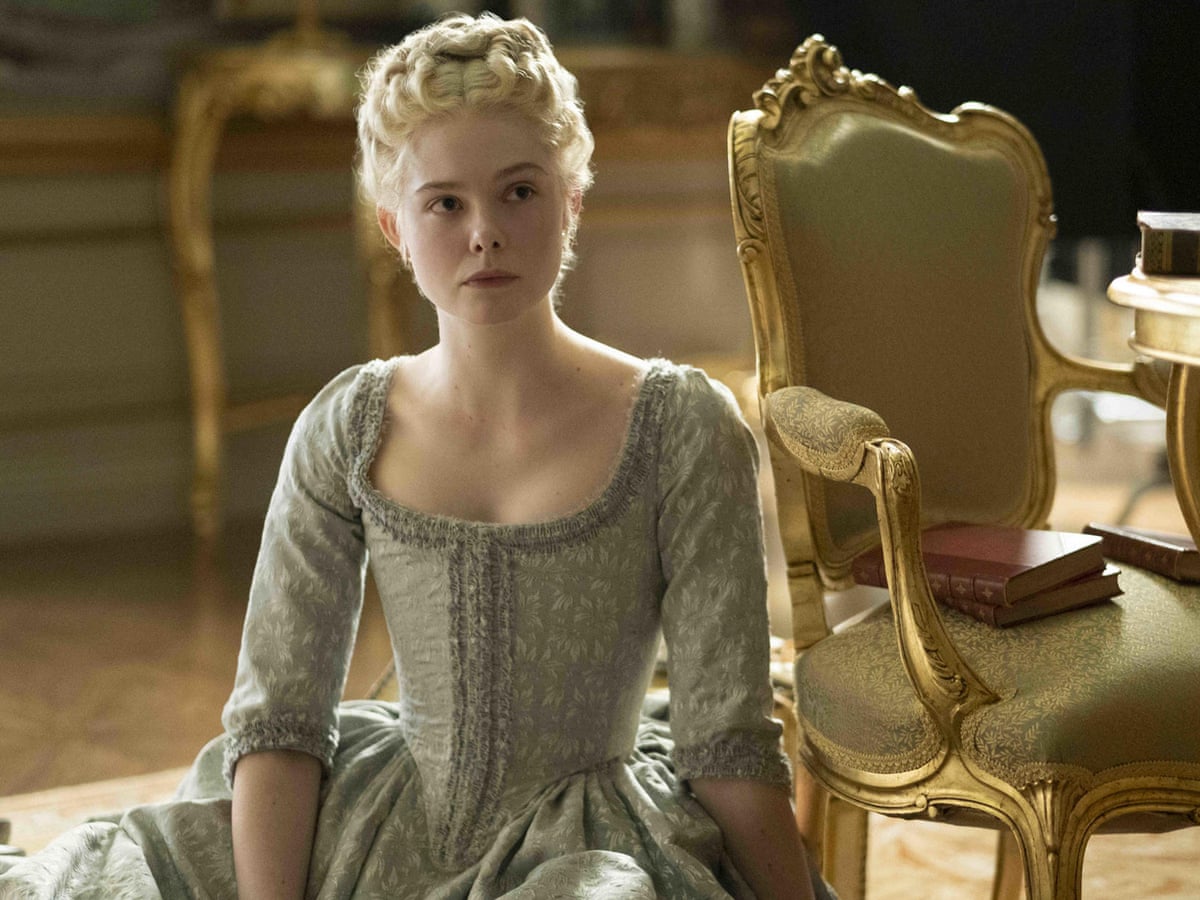 The Great, released early in 2020, takes a more absurd, comedic approach to the typical period drama, which makes it a wild watch. The Great, for those who don’t know, follows the rise of Catherine the Great’s power in Russia, where she becomes Empress. Now, don’t come to this series expecting something historically accurate. It delightfully strays from that.

Don’t come for a lesson on Russian history. (There’s a miniseries on HBO starring Helen Mirren that is probably better suited to the task.) Do come to see Nicholas Hoult losing his mind as Emperor Peter III of All Russia in that most insane way as Elle Fanning’s Catherine attempts to plot his demise. It’s hilarious. Come for those performances alone, well worth it.

The Great is available on Hulu. 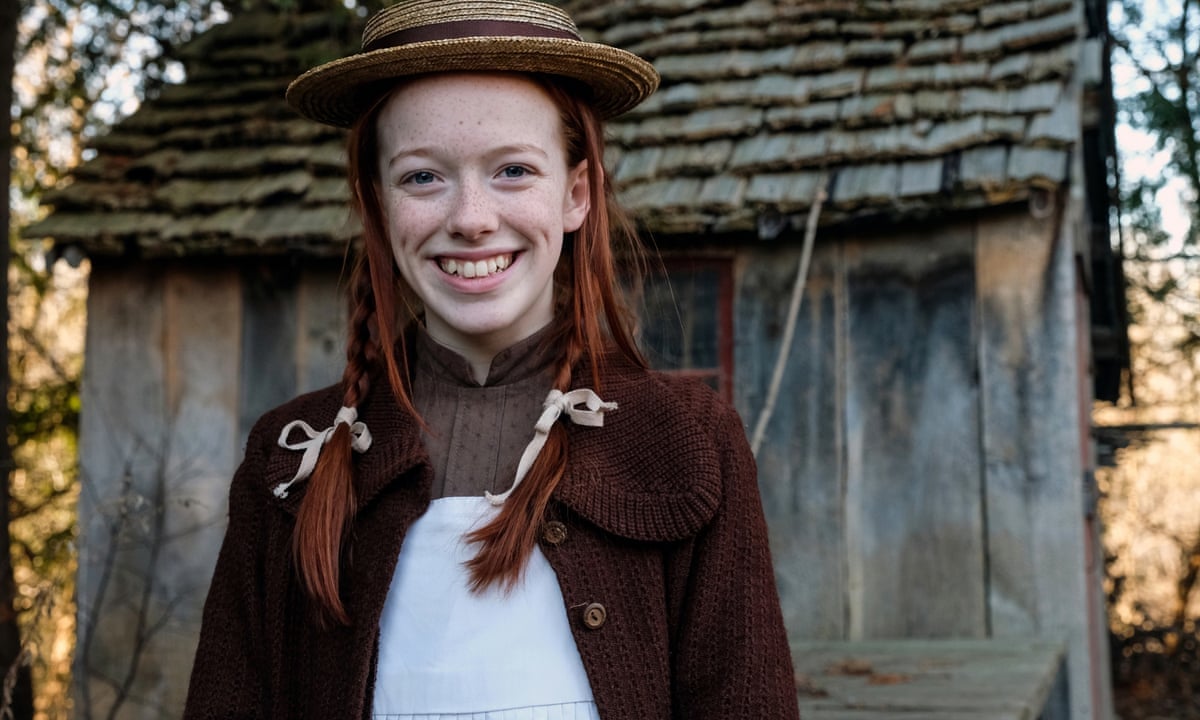 Does it still hurt that Anne with an E will never get that much deserved season 4? Yes. Yes, it does. If you’re looking for a period drama that’s a little more family-friendly than Bridgerton, then look no further. This adaptation of Anne of Green Gables has been praised for a) being a great adaptation and b) showing how modern issues can still be explored in a period setting.

More than that, Anne with an E is just some truly great television over the course of three showstopping seasons. From the cast to the writing to the costumes, everything is pitch-perfect. Seriously, we cannot get better television than that. It’s just a shame that we probably will never get that much deserved fourth season. That cancellation hurt, Netflix. It really did.

Anne with an E is available to stream on Netflix. 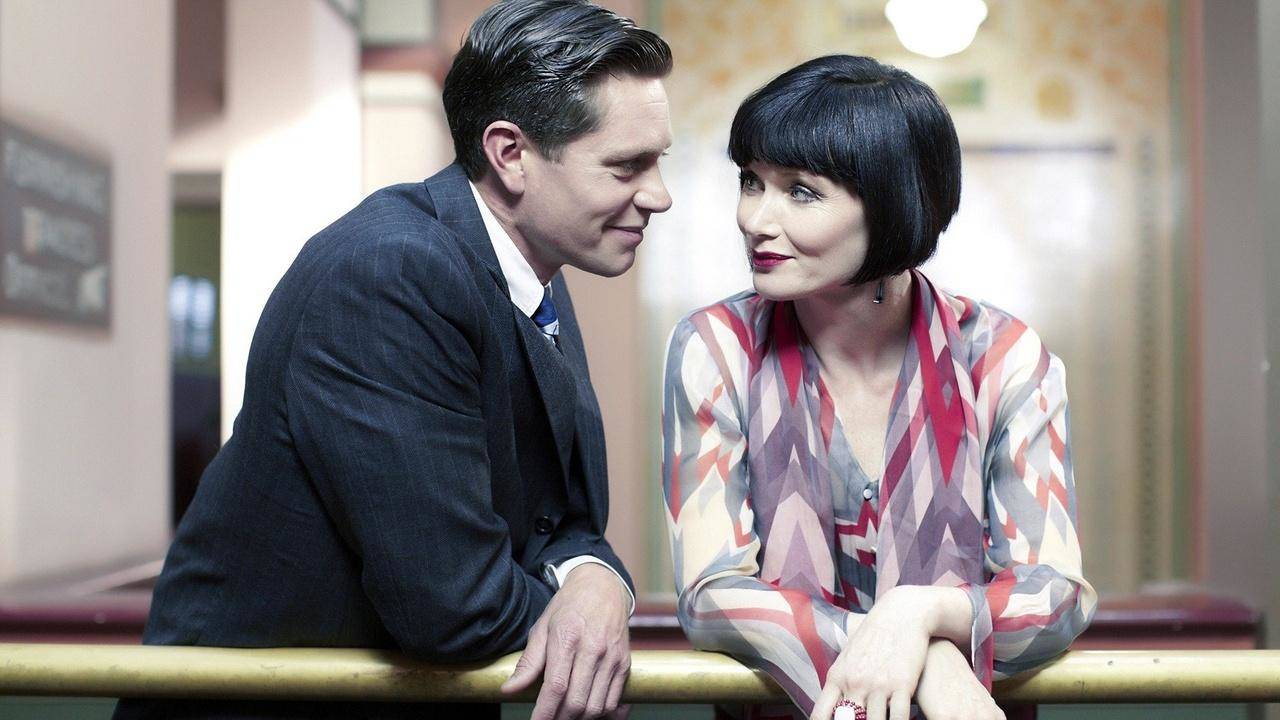 Possibly the most “modern” of the period dramas on this list, but it’s still set in the 1920s. So it counts. Period dramas only have to take place decades ago to classify. If you want a fun crime-solving lady detective being a delightfully modern woman and having one of the best slow burns of all time? Look no further than this series. It will give you all the tropes you could ever want.

Starring Essie Davis as the title character and Nathan Page as DI Jack Robinson, we follow the adventures of Miss Phryne Fisher, lady detective, as she solves some of Australia’s most baffling cases and flirts with DI Robinson while doing it. She’s brilliant and bold, eccentric and fun, and a great dresser. Miss Fisher always solves her case over three seasons and one movie. 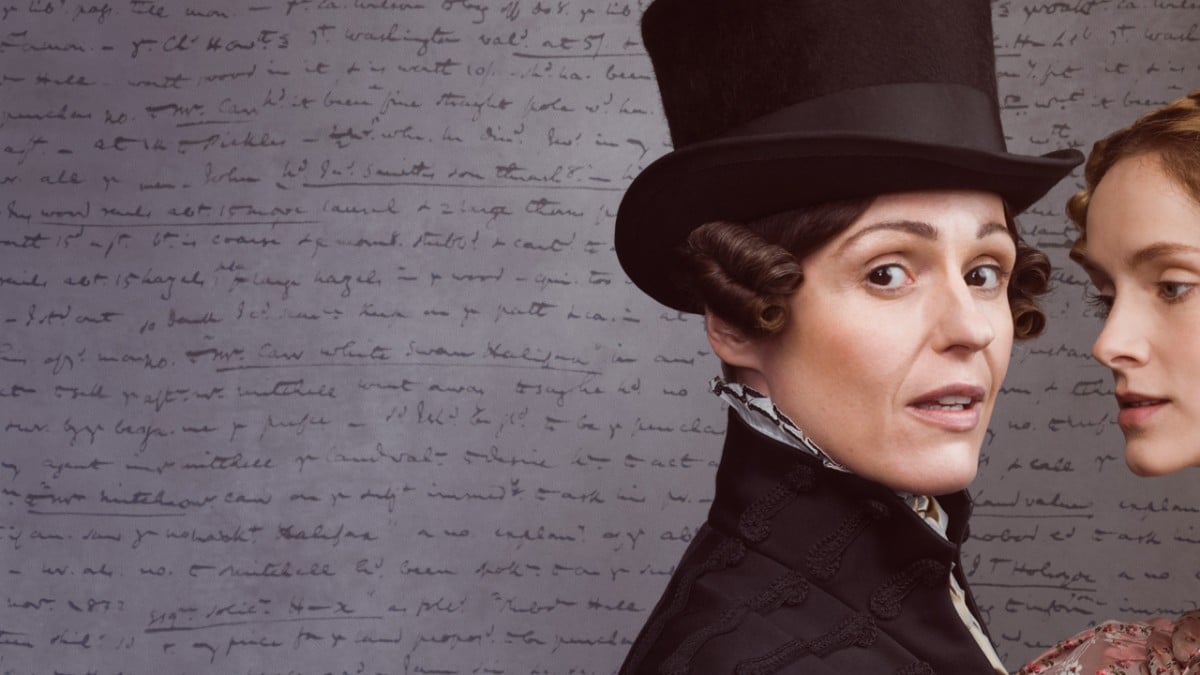 If you think that your period dramas need more lesbians, then Gentleman Jack is for you. One of the loveliest period dramas ever, this series is based on the real life decoded diaries of Anne Lister (Suranne Jones), a British landowner and industrialist. The series tracks her lesbian relationships, including that of her and her wife Ann Walker (Sophie Rundle). The pair married by taking communion together at church, which . . . romance.

Jones gives a career-best performance as Lister. Given that the real life Lister wrote over four million words in her diaries? There’s plenty of ways to continue things in a hypothetical season 2. Plus, Anne Lister and Ann Walker will make you swoon with all of the feelings. Gentleman Jack hits all the period drama beats but with a decidedly LGBTQ+ storyline.

Gentleman Jack is available on HBO and HBO Max. 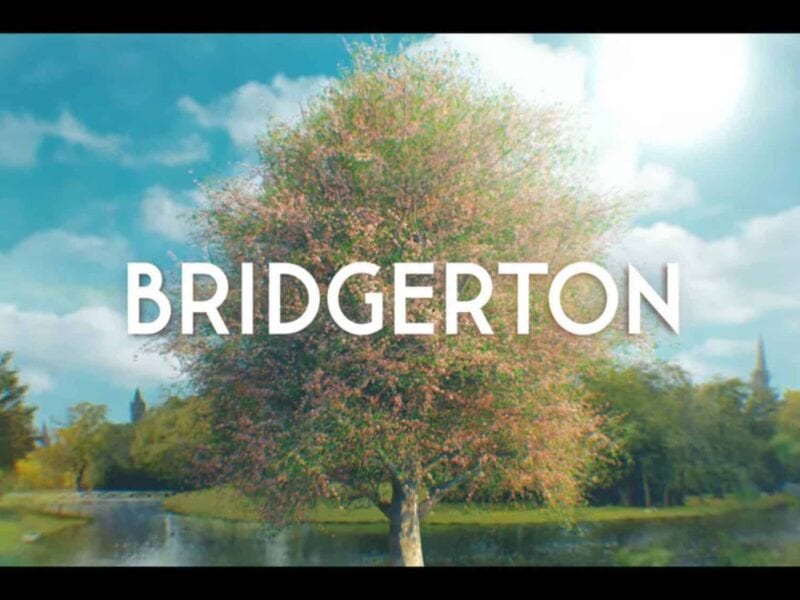 Where will ‘Bridgerton’ go next? Preview what’s coming for the series 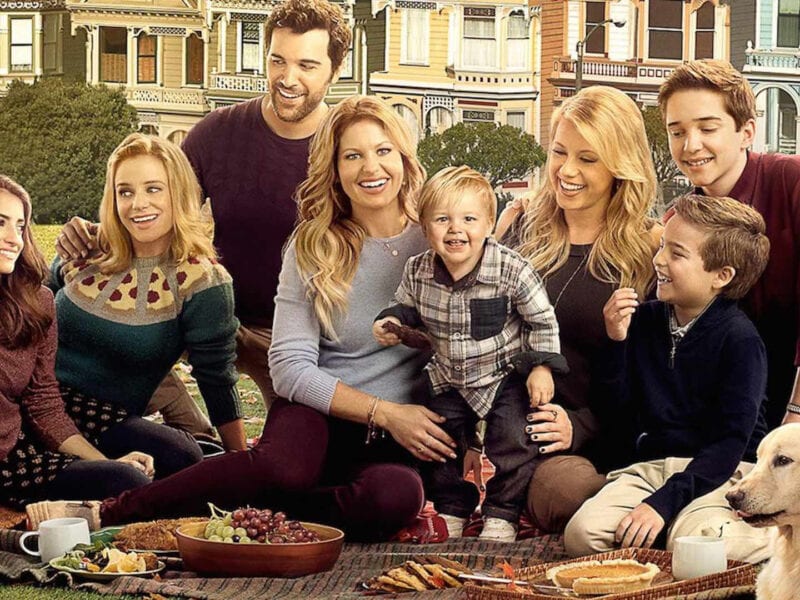