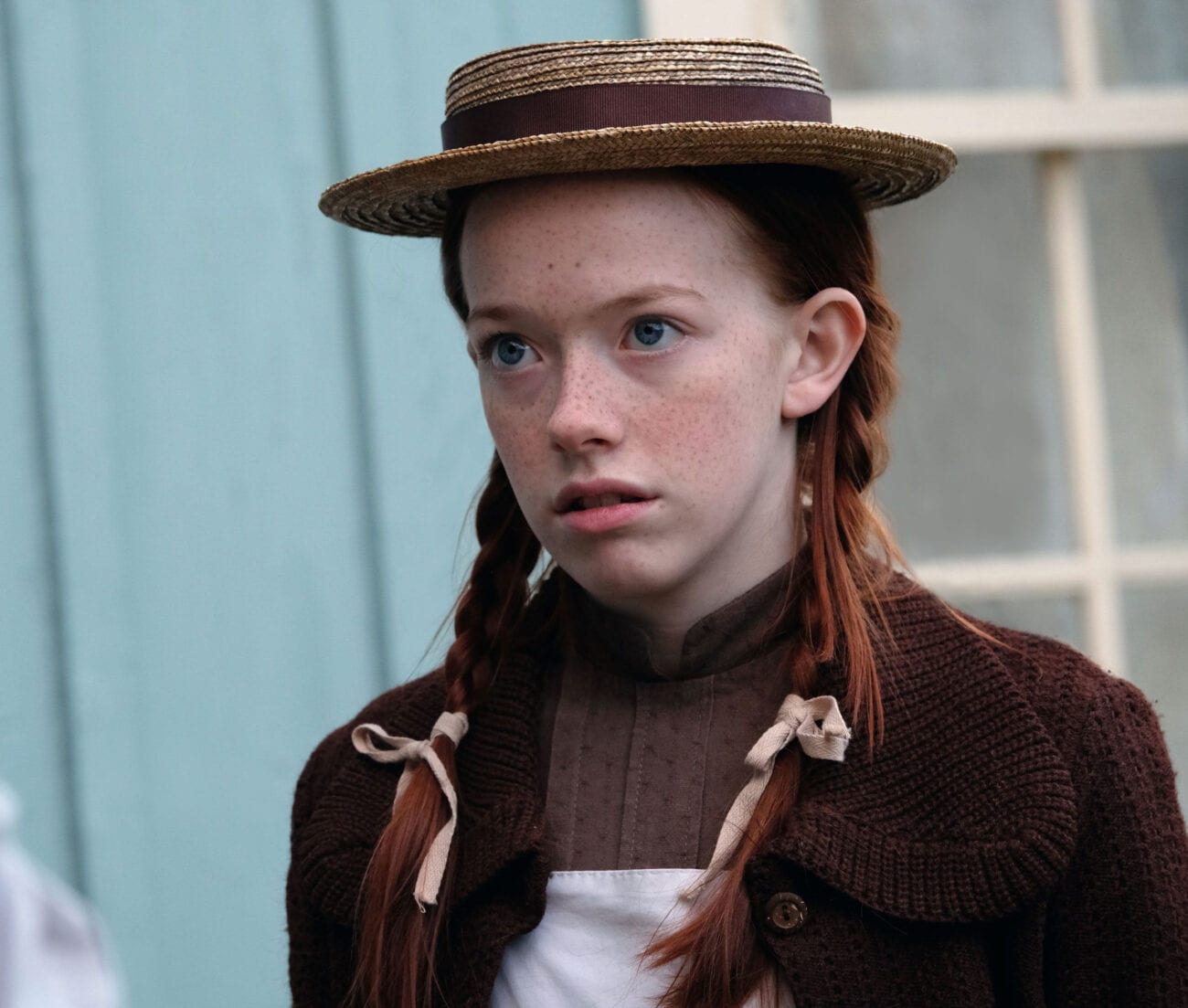 Anne with an E was a show which warmed the hearts of many, many people. The Anne of Green Gables adaptation was fun, well acted, and a great escape. Fans have been making noise online to get the show renewed for quite some time, and while nothing has happened yet – not all hope has been lost yet. The more noise that can be made online, the better renewal chances are for Anne with an E.

Why was Anne with an E so near and dear to so many hearts? Well, there were many reasons, and people want more of the well-made television show which ended halfway through its story arc. 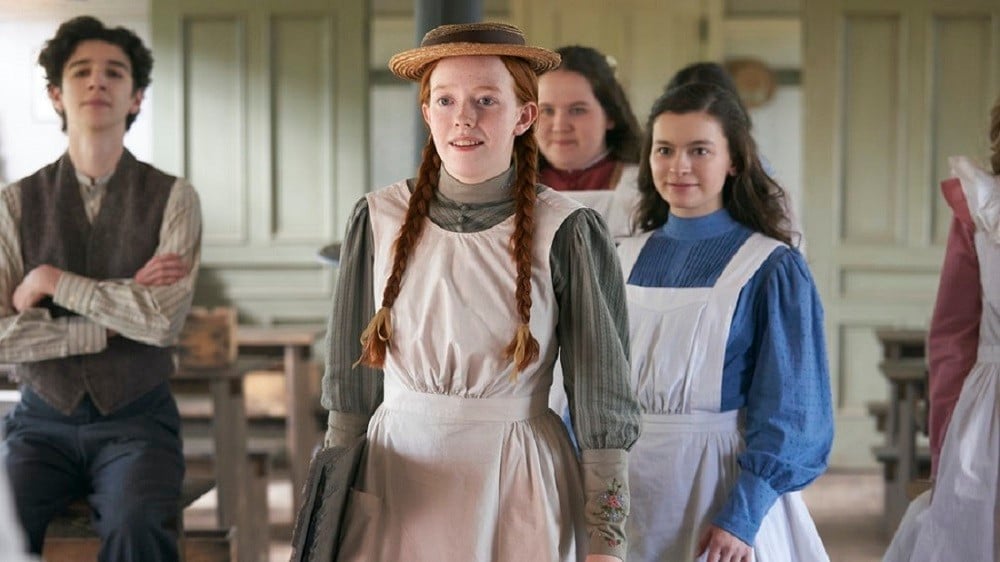 Despite being a historical fiction, Anne with an E manages to be a very modern television show. It has a strong female lead, and covers many issues which are relevant to the audience watching today.

Everything from bullying, to healthy romantic relationships (which sadly are a rarity in television), to racism & equality all of these subjects are part of the show while maintaining a tone which isn’t preachy. 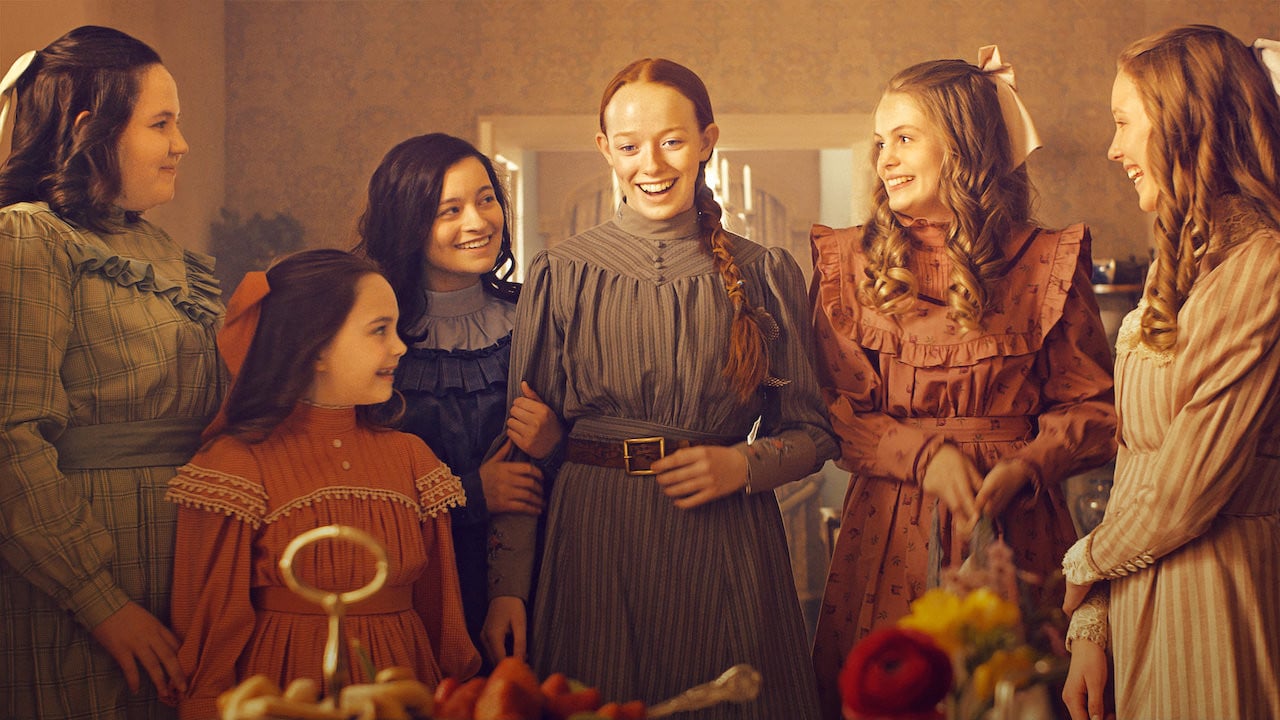 The acting is praised in Anne with an E, considering so many of the characters are kids, it’s an extra impressive accomplishment to have so many talented & hard working actors on one show.

These talented actors brought life to stories which were heartwarming, positive, and inspiring. Another attribute sorely lacking in most modern television shows which seem to opt for dark, depressing, and harrowing any chance they’re given.

People who watch Anne with an E found themselves laughing, crying, and feeling empowered after every episode. To take something so powerful away from viewers before the story is even over seems cruel. 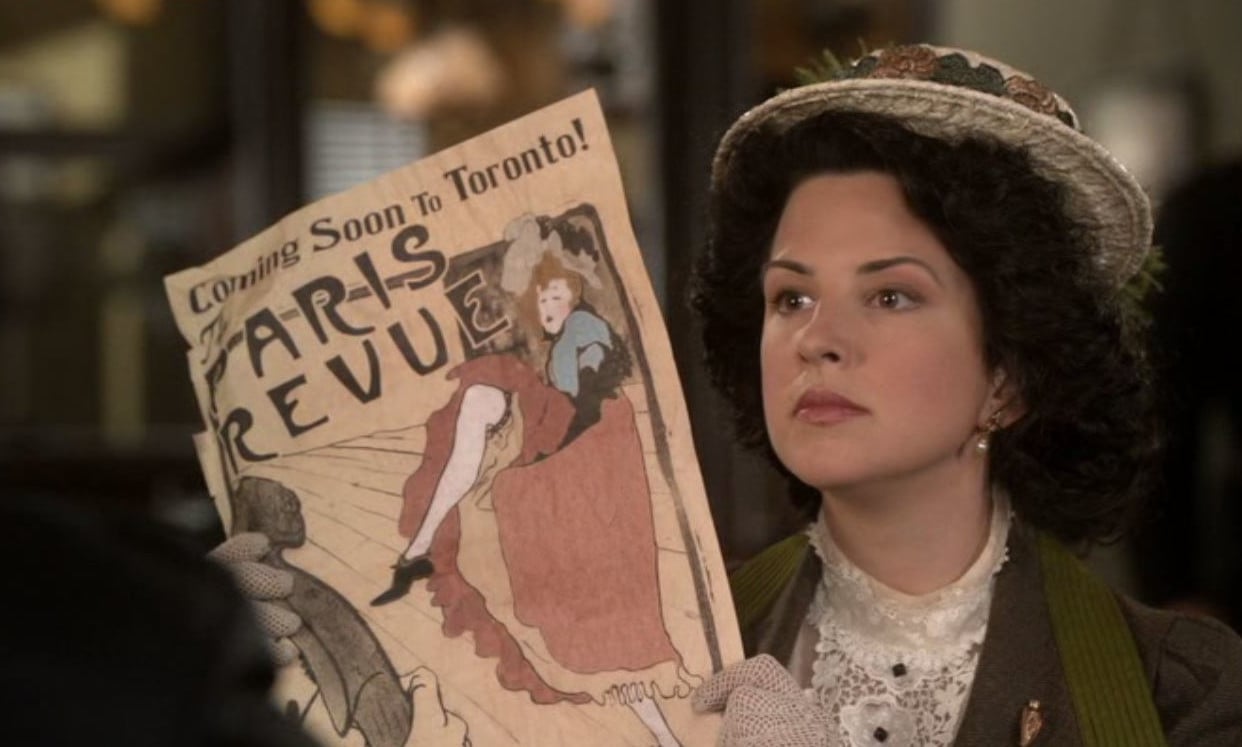 You know you have a gem of a show on your hands when famous people start tweeting their disappointment at a cancellation. Everyone from YouTube influencer Thomas Sanders to Hollywood star Ryan Reynolds piped up to show their discontent.

Sanders called the show “beautifully made, poignantly written, impressively acted, and it’s just visual medicine for my soul”. His tweet was in response to Ryan Reynolds’s.

Reynolds on Twitter said this, “You guys might want to renew Anne with an E. Unless “final season” is just a fun way of saying “halfway point””. Honestly, who has the audacity to upset Deadpool?