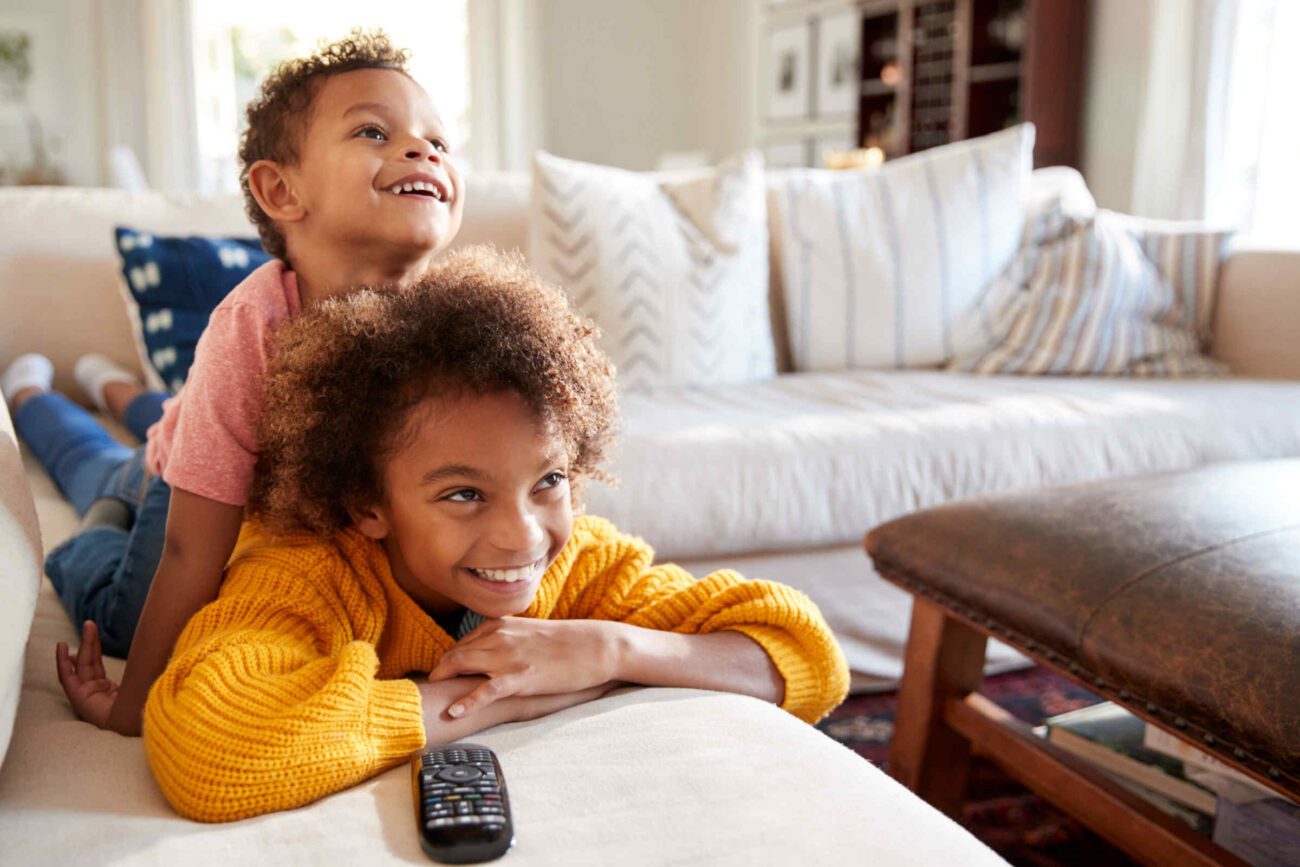 These are some of the most recommended series to watch with the little ones on Netflix. Video games or the entertainment industry have been accused of being served specifically to entertain. And this is not so.

Series and movies can have a good time while teaching values, behaviors, and knowledge that a child or teenager would otherwise have a more challenging time explaining.

With winter just around the corner and the weather increasingly unpredictable, Netflix remains one of the best tools in a frazzled parent’s kit. But diving into the streaming platform’s endless sea of children’s content can be exhausting. 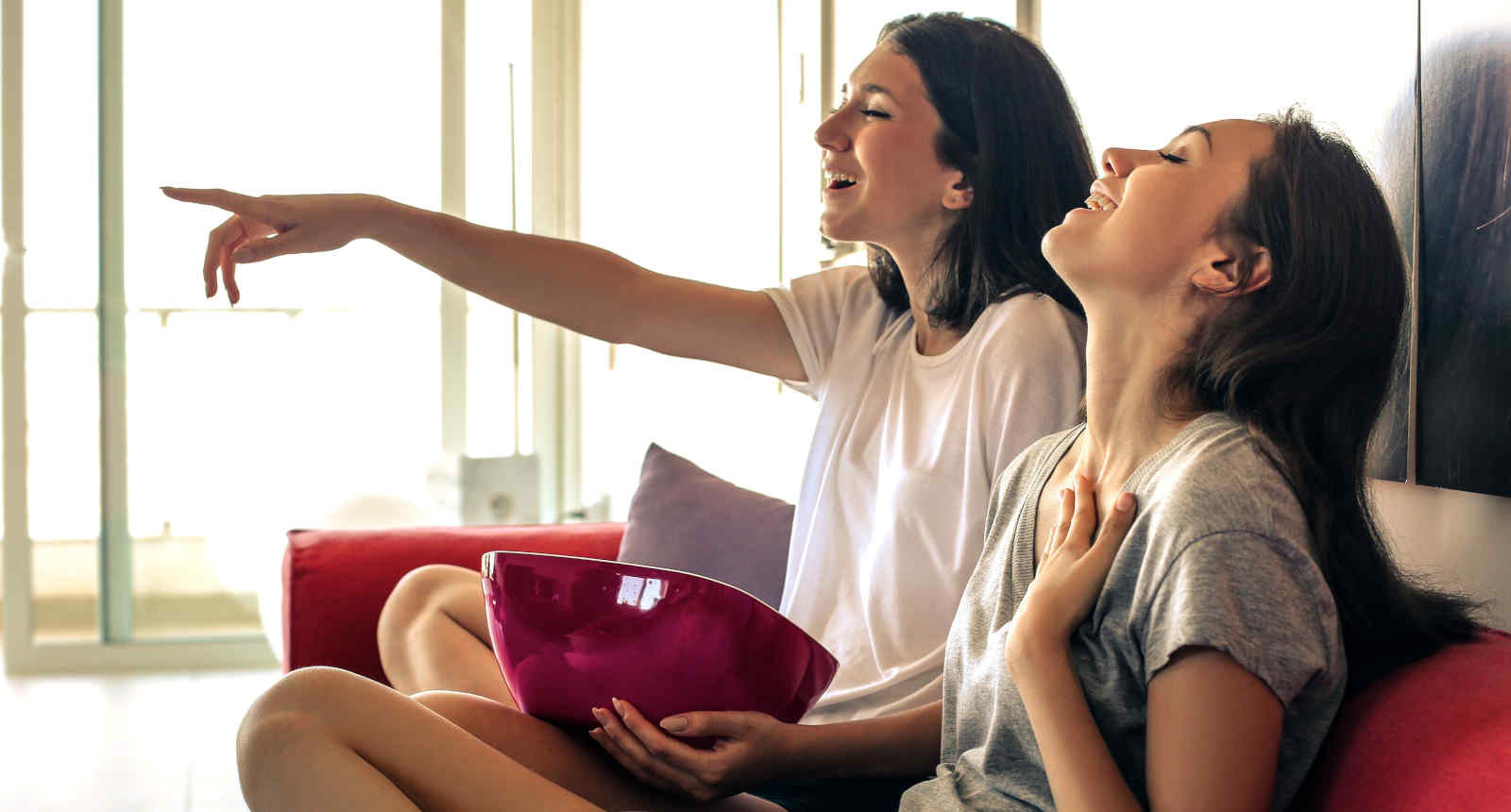 Netflix is chock-full of family favorites, but there are dozens of throwaway content ready to invade your child’s brain for every quality piece of original programming or classic series.

We took on the algorithm and came up with 15 great options for any kid’s rainy-day binge. You’ll find educational shows, plus reruns of classics, magically bizarre original shows, and a few scary stories. With these titles on the playlist, your kids are in good hands. 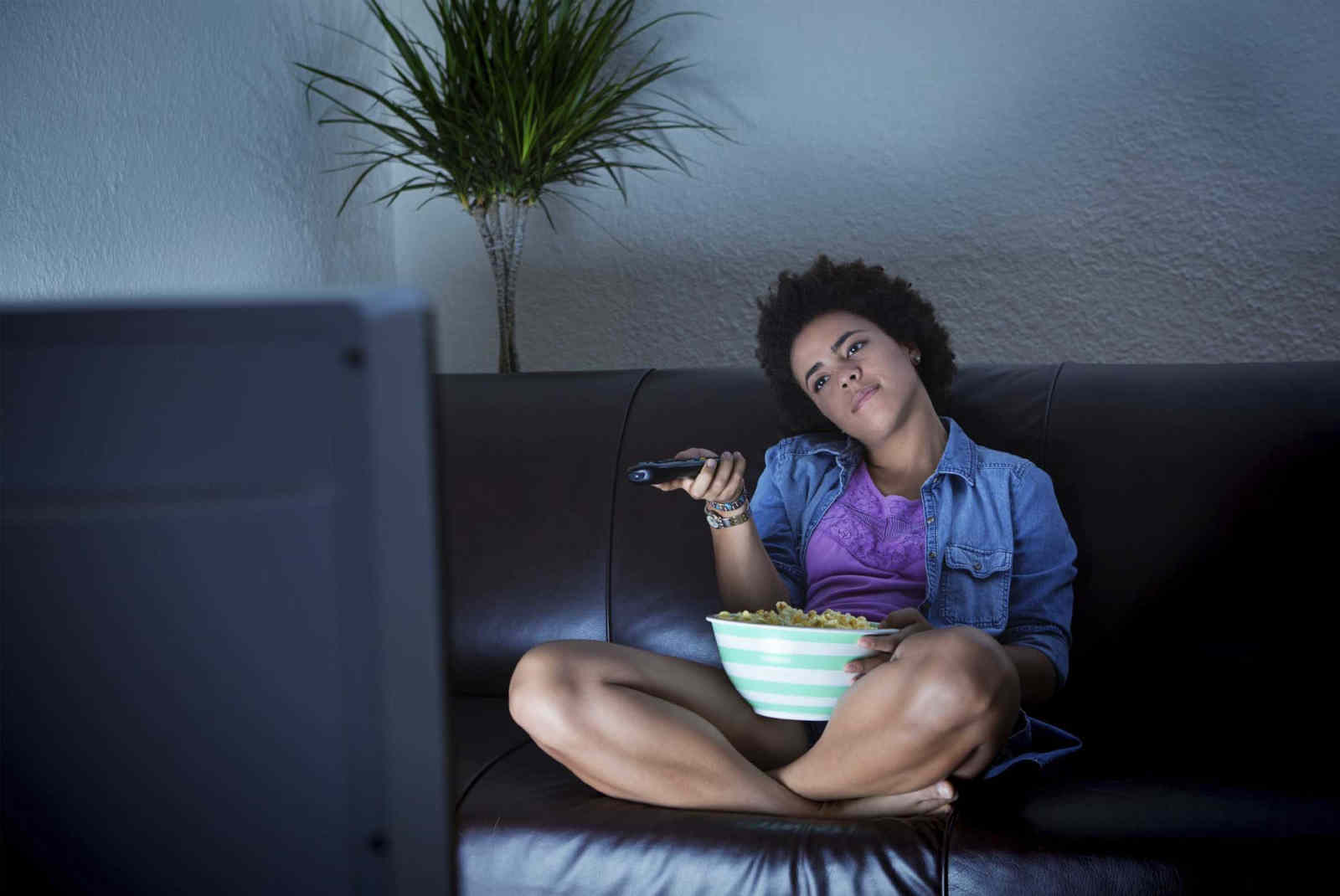 So today, essay writer has compiled the most recommended series for children to have a good time, and incidentally, they can learn in a fun and entertaining way. 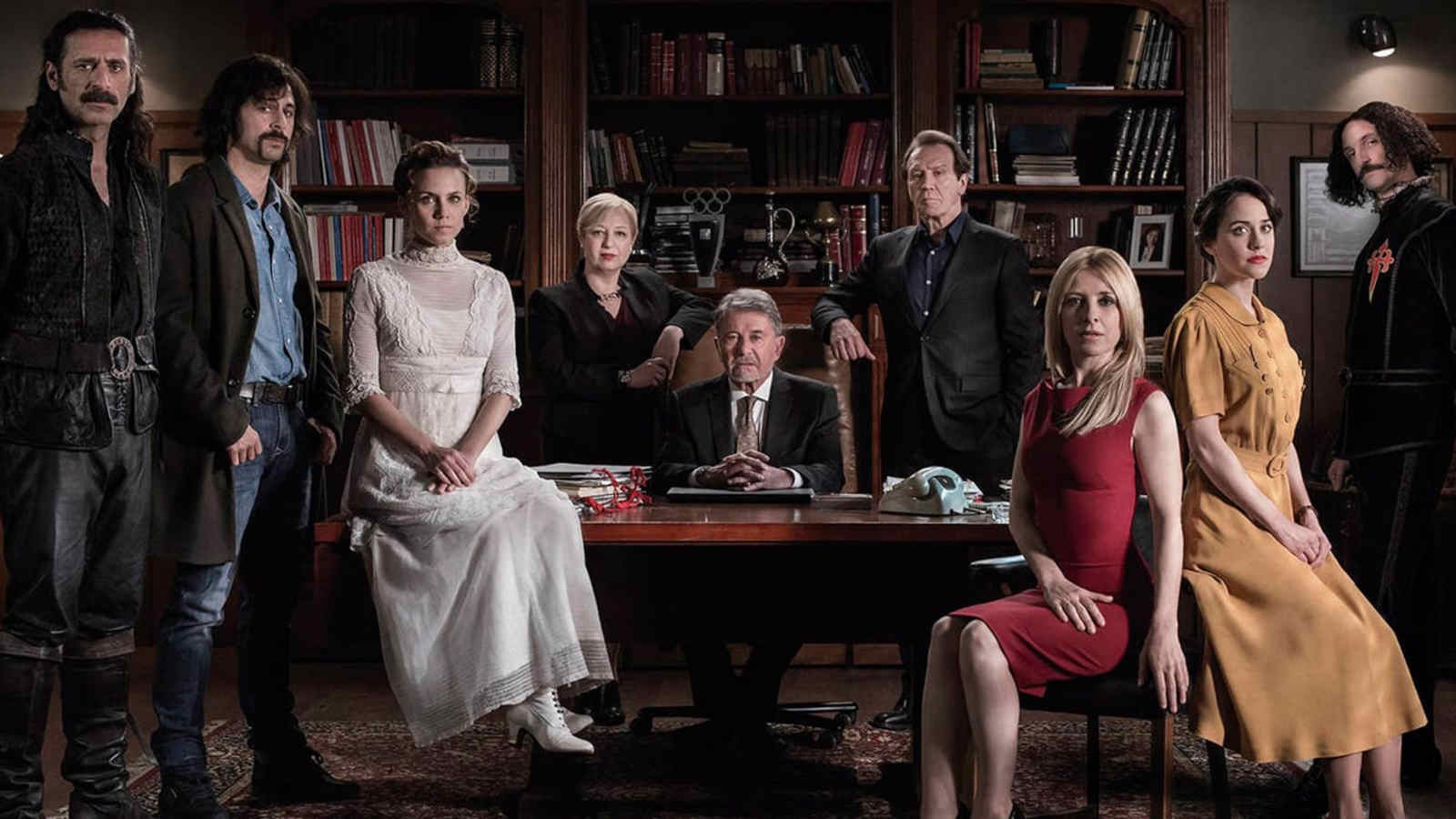 The Ministry of Time

The comic tone is one of the reasons why El Ministerio del Tiempo, a series that the scientific community has highly valued for its historical disclosure, is perfect for watching with children and awakening their curiosity.

The Ministry of Time is a secret government institution that depends directly on the Presidency of the Spanish Government. Only monarchs, presidents, and many people know about it. The passage to other times is made through doors guarded by the patrols of the ministry.

Their objective is to prevent any intruder from the past from reaching our present – or vice versa – to change history for their benefit. To do so, the patrols will have to travel to the past and prevent them from succeeding. 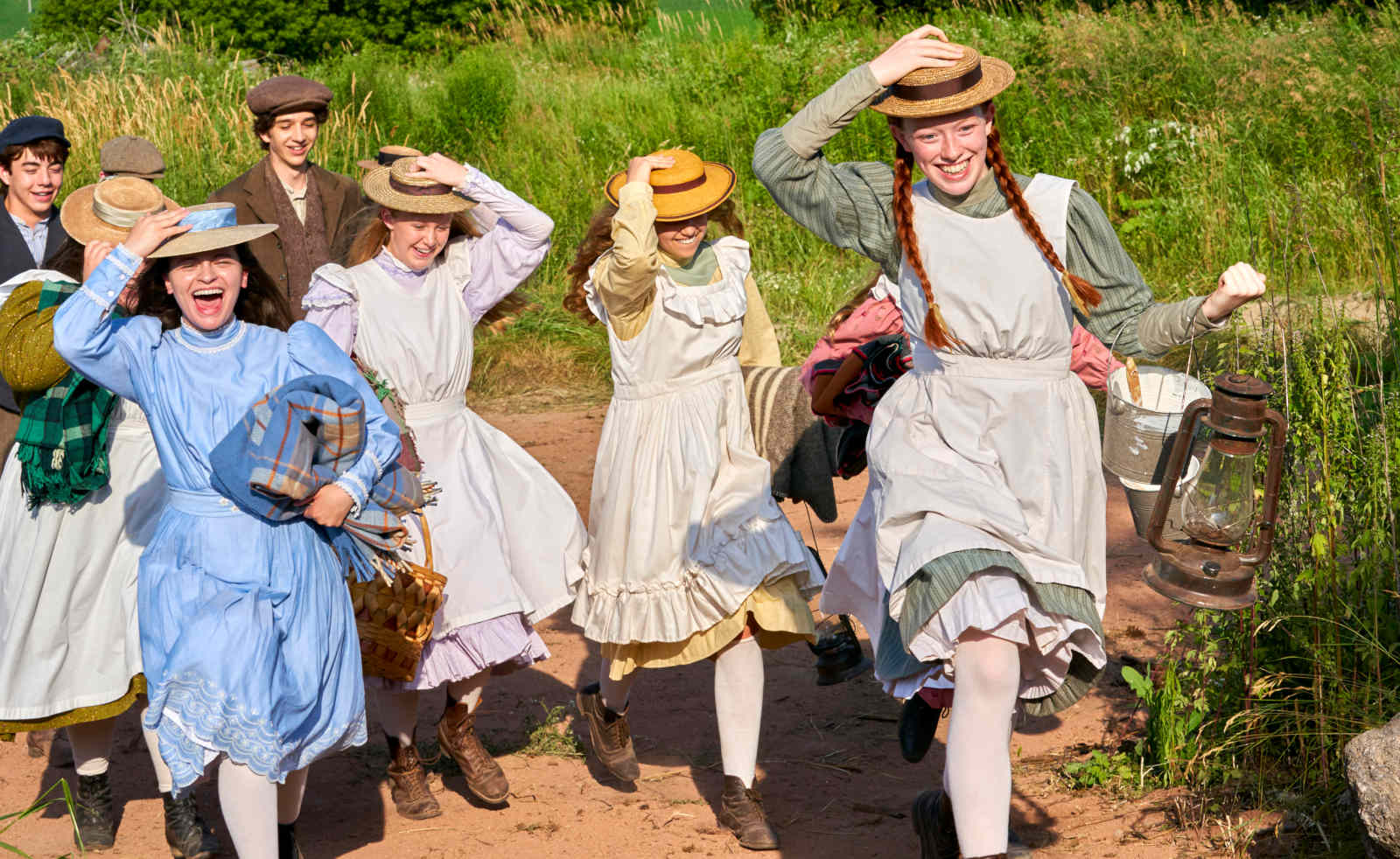 Anne Shirley is an orphan girl who lives in a small town called Avonlea, which belongs to Prince Edward Island in 1890.

After a difficult childhood, where she went from orphanage to foster homes, she is sent by mistake to live with an old maid and her brother. When she turns 13, Anne will manage to transform her life and the small town where she lives thanks to her strong personality, intellect, and imagination. 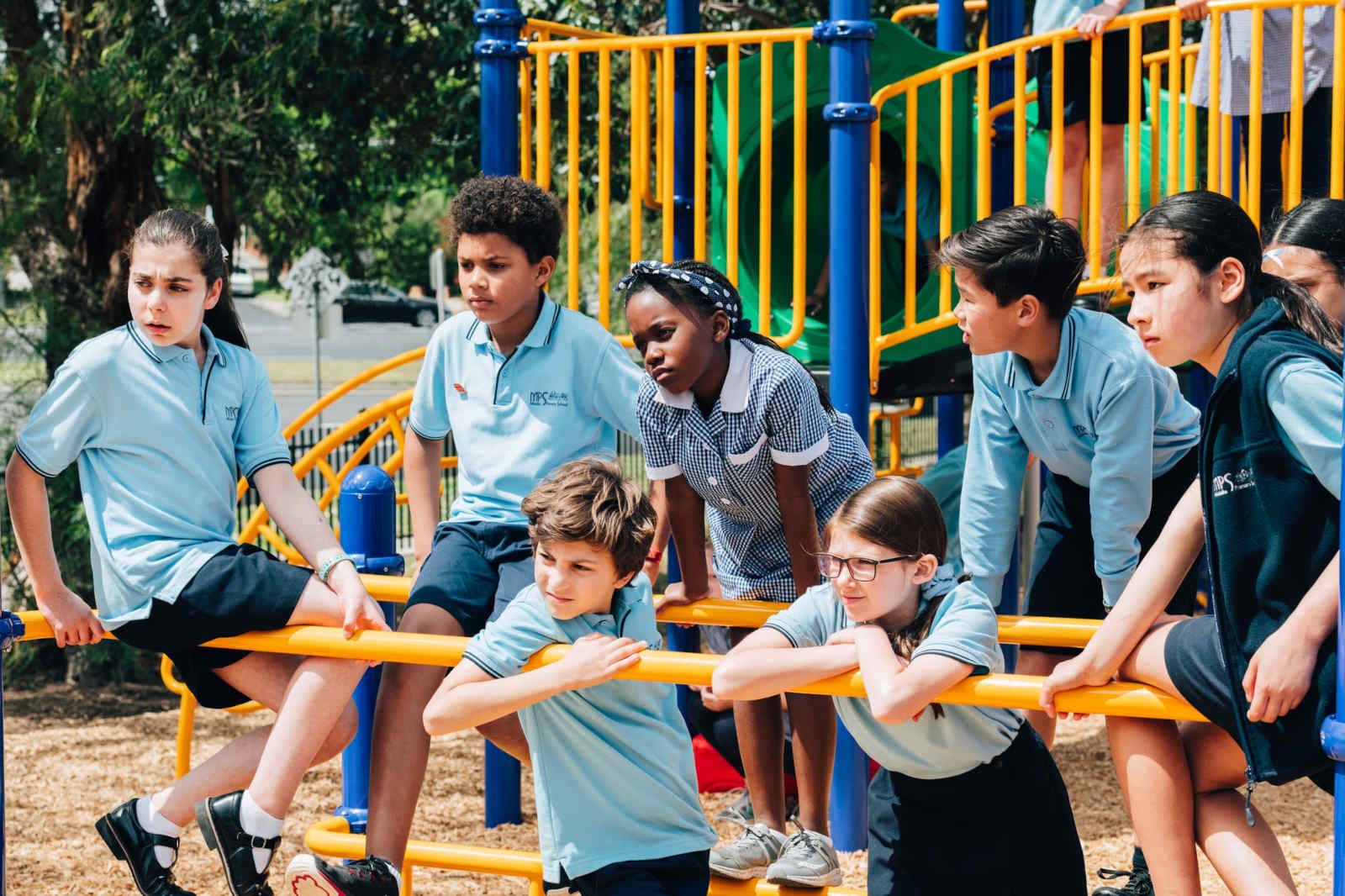 When ten-year-old prodigy Maudie forms a detective agency with her classmates Ezra, Ava, and Kyle, no crime goes unsolved. Like The Five books, a group of kids will investigate together as their friendship grows stronger and stronger. 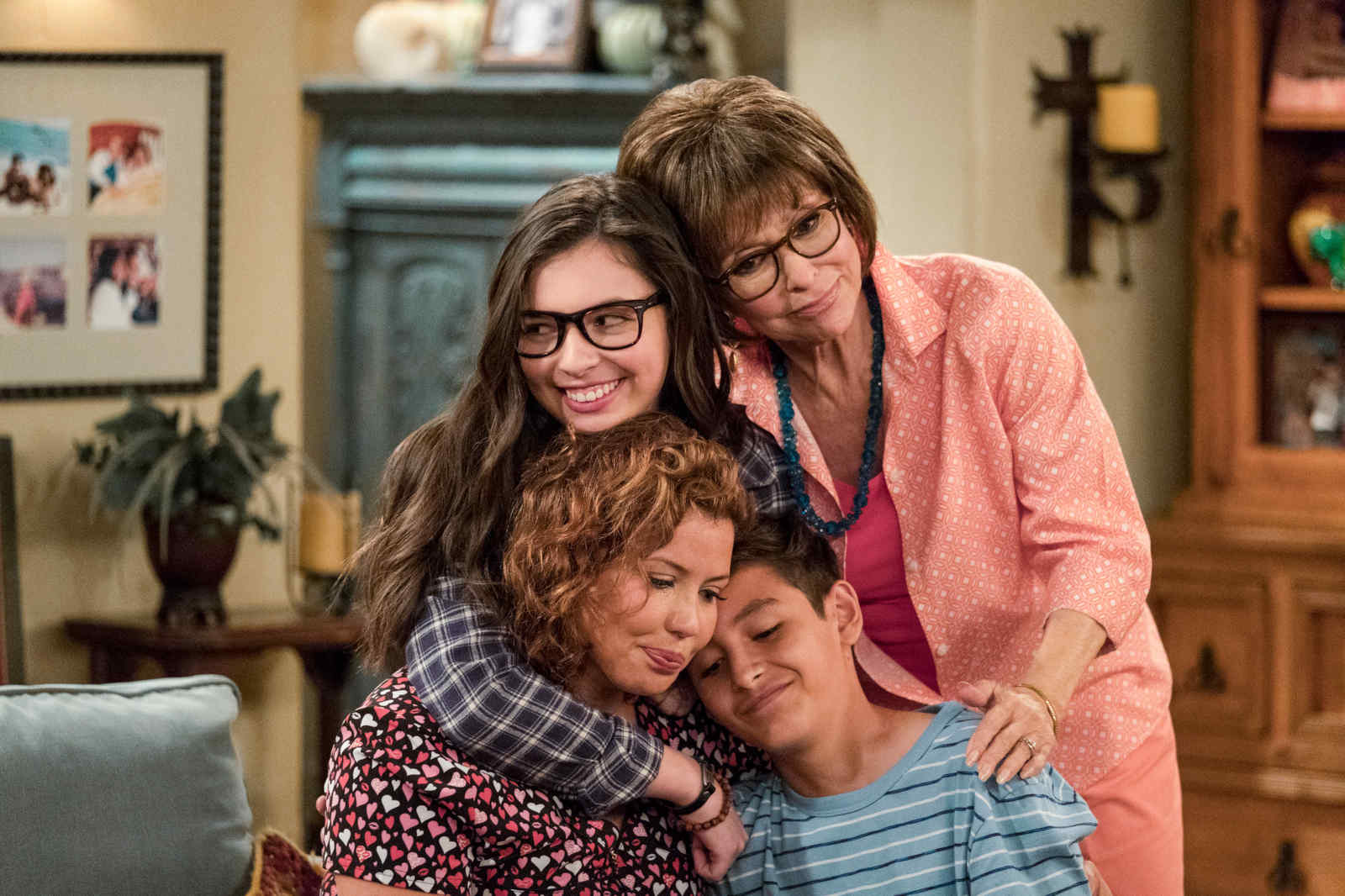 For many, it’s Netflix’s best sitcom. Developed by Gloria Calderon Kellett and Mike Royce, it is based on a series of the same name that premiered in the 1970s.

The Alvarez family is a matriarchy: Penelope (Justina Machado) is a single mother who lives with her mother Lydia (an unleashed Rita Moreno) and two teenage children, Elena (Isabella Gomez) and Alex (Marcel Ruiz), she a conscientious, lesbian and feminist, and he a friendly kid but cocky and arrogant.

As a bonus for those curious, the Season 3 opener includes Gloria Estefan and two Brooklyn Nine-Nine actresses, Stephanie Beatriz and Melissa Fumero. 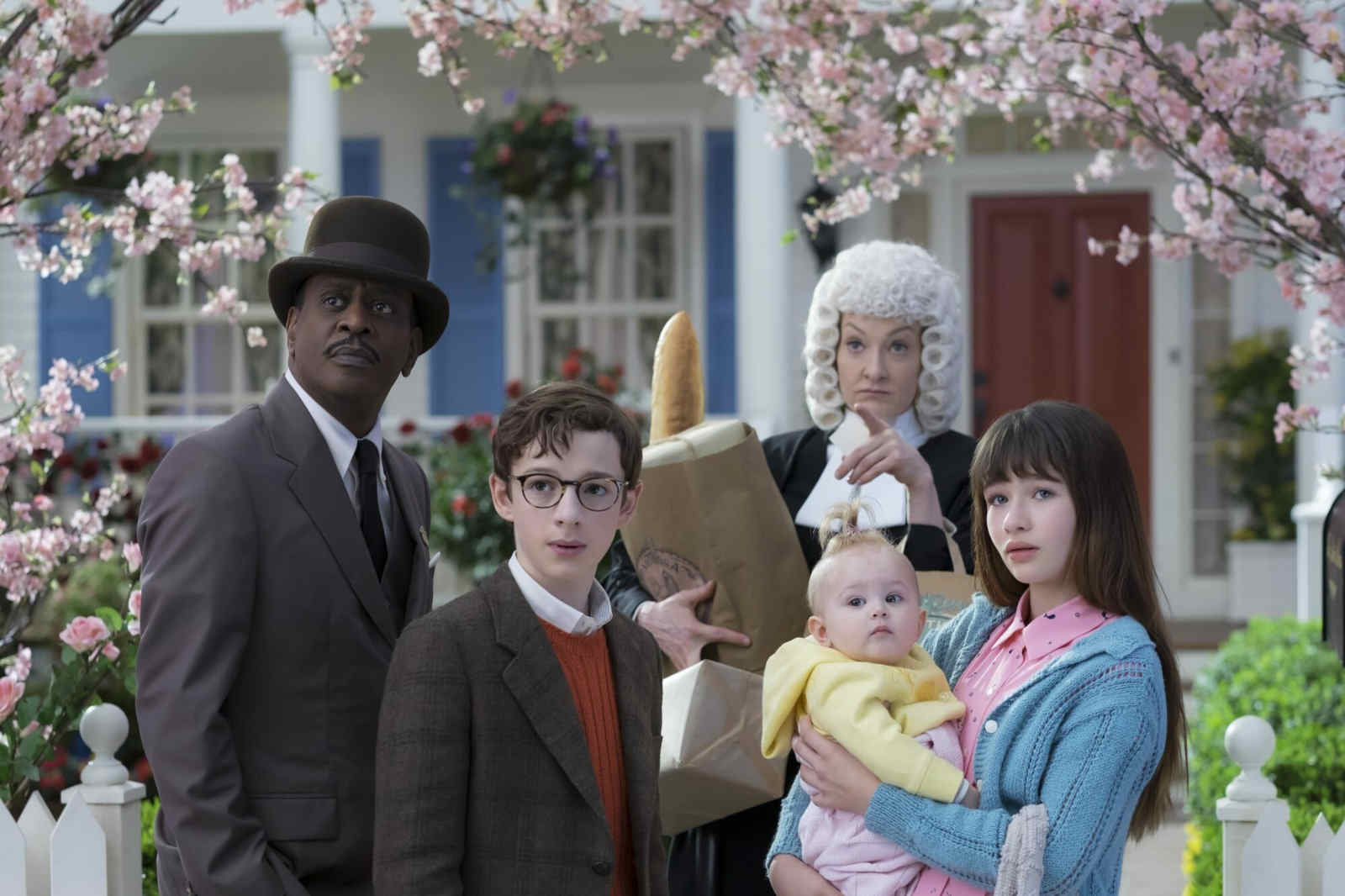 It was one of Netflix’s first original bets back in 2017 and has been given for three seasons.

A Series of Unfortunate Events tells the tragic story of the Baudelaire siblings (Violet, Klaus, and Sunny), who live under the threat of Count Olaf, their evil legal guardian, taking away their inheritance. The siblings will have to outsmart Olaf, thwarting each of his devious plans to find new clues that will help them solve their parents’ mysterious death. 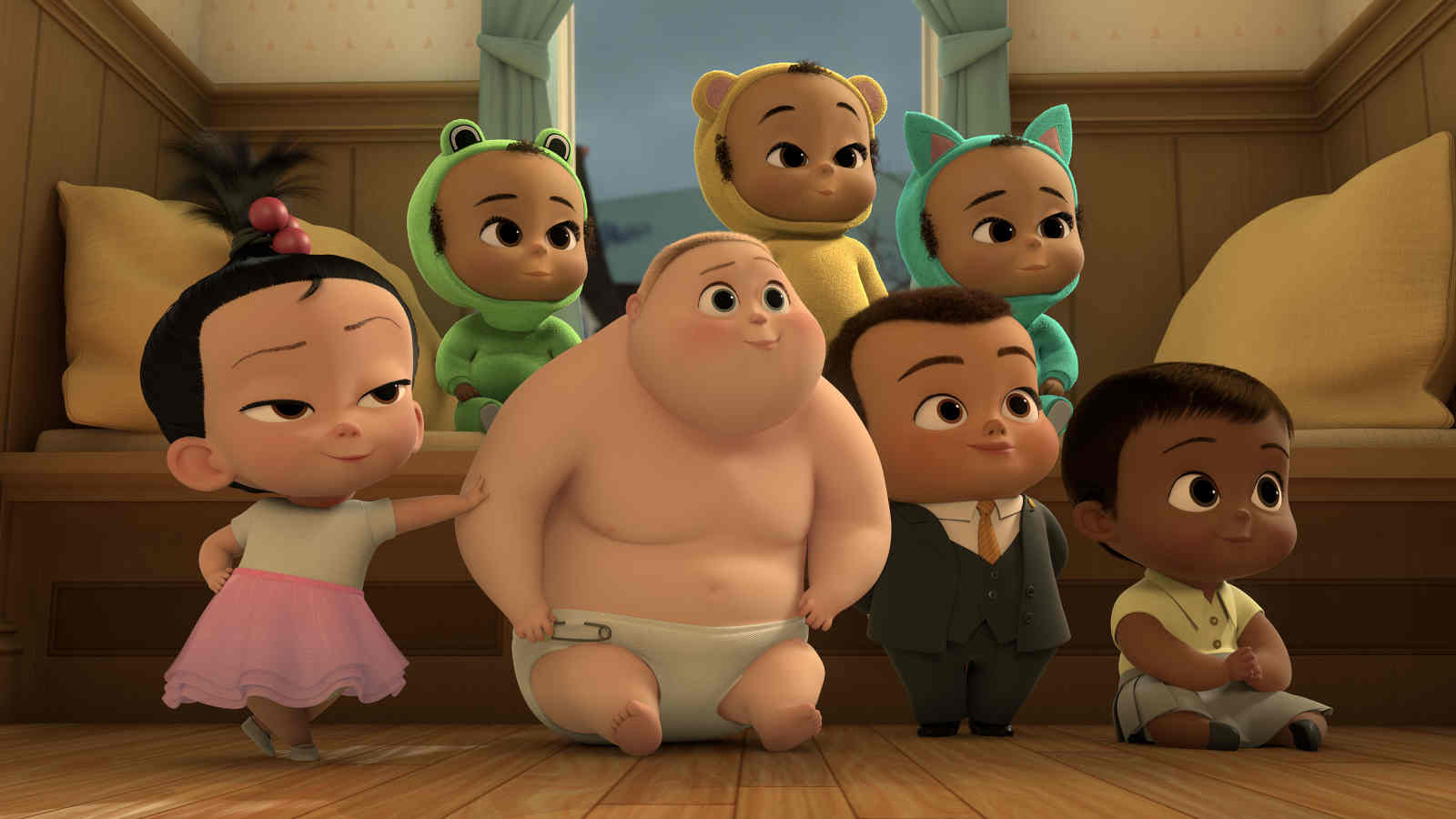 The Boss Baby: Back in Business

The adventures for Tim Templeton and the Baby Boss have only just begun. Netflix will prove it to us since this pseudo-derivative series of the movie offers us a new story that is not so complicated either since it is like the movie. But more developed and still with a little less hook and grace, but let there be no doubt: the adventures are assured. 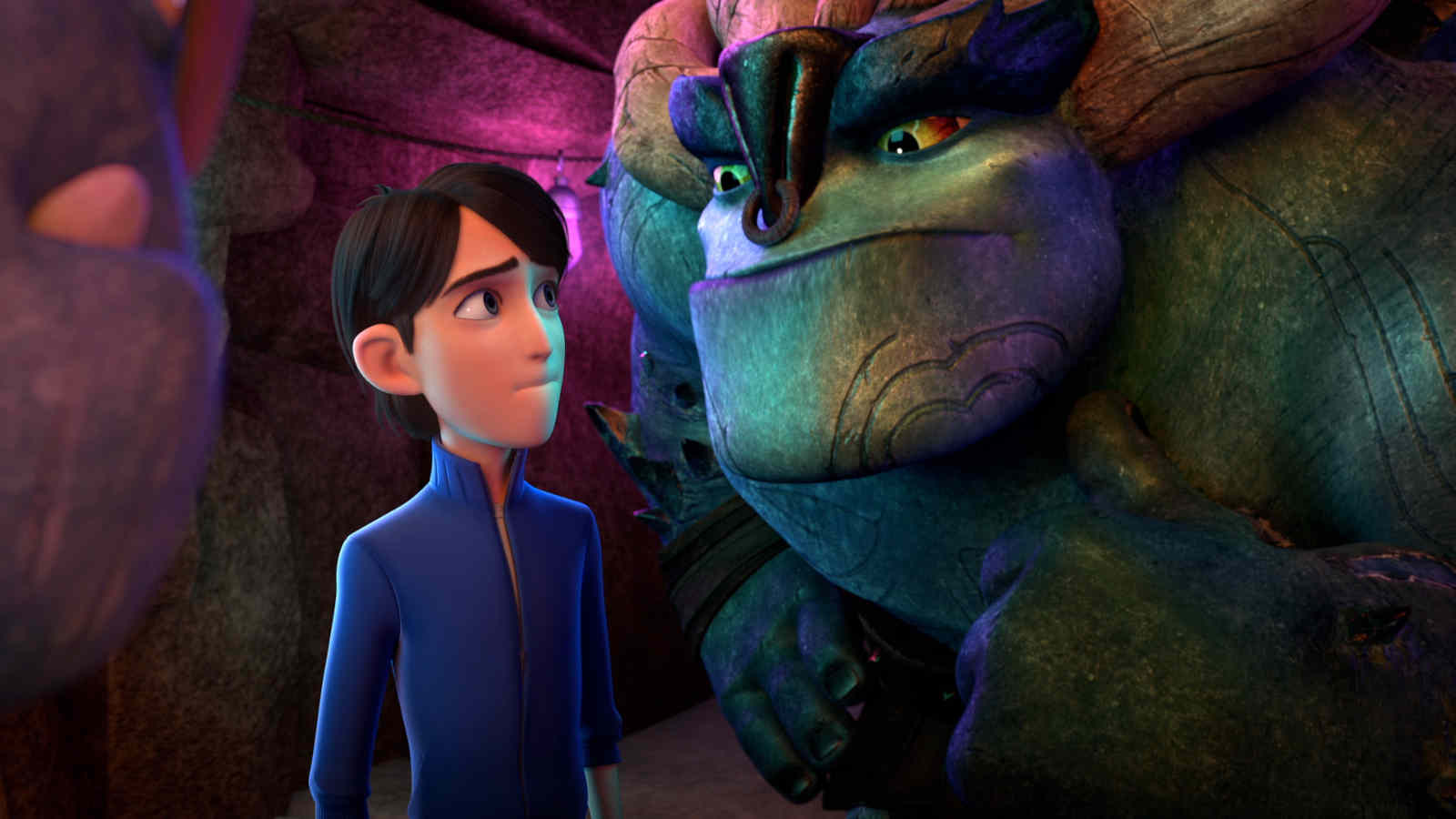 Three installments and 52 half-hour chapters tell the complete cycle within the Tales of Arcadia: Trollhunters.

A story full of twists and turns and with a fast-paced action: The lives of James Lake and his friends; Tobias, Toby, Domzalski, and Clara Nunez, are upended by the arrival of an amulet and their discovery of an alternate, subway world dominated by trolls who try to live in peace while the evil Gunmar, punished for eternity to dwell in the world of shadows tries to return to the real world to wipe out the trolls who betrayed him and the humans who do not deserve to live in the outside world.

Guided by Blinky, Arghhhh, Vendel, and Draal, James will learn the art of being a Trollhunter. Gnomes, goblins, changelings, and the beings of Saxon mythology are included, the two old sorcerers of the Arthurian tradition: Merlin and Morgana. 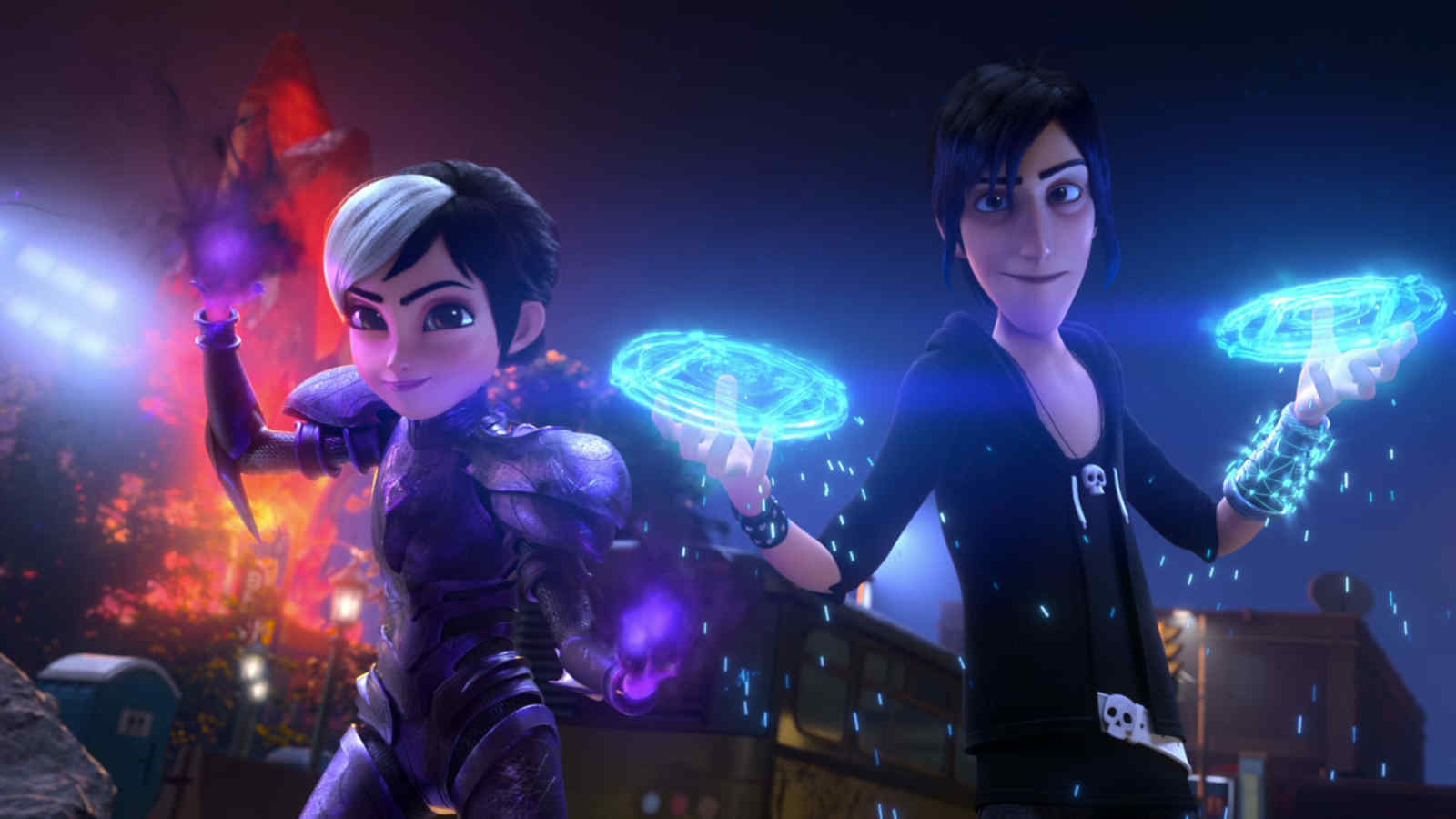 It’s not about changing names, nor discovering the black thread, just giving a necessary twist to make the filler characters fun and endearing. Chompsky the Imp or No-Enrique are those characters that become unforgettable, even though they play a tertiary role in the narrative. It is a program that can become a classic.

A series from the executive producers of Riverdale perfect for teens. Similar in tone to The Devil’s Seed and The Exorcist, this adaptation features Sabrina struggling to reconcile with her dual nature (half-witch, half-mortal) while battling evil forces that threaten her, her family, and the world humans inhabit. 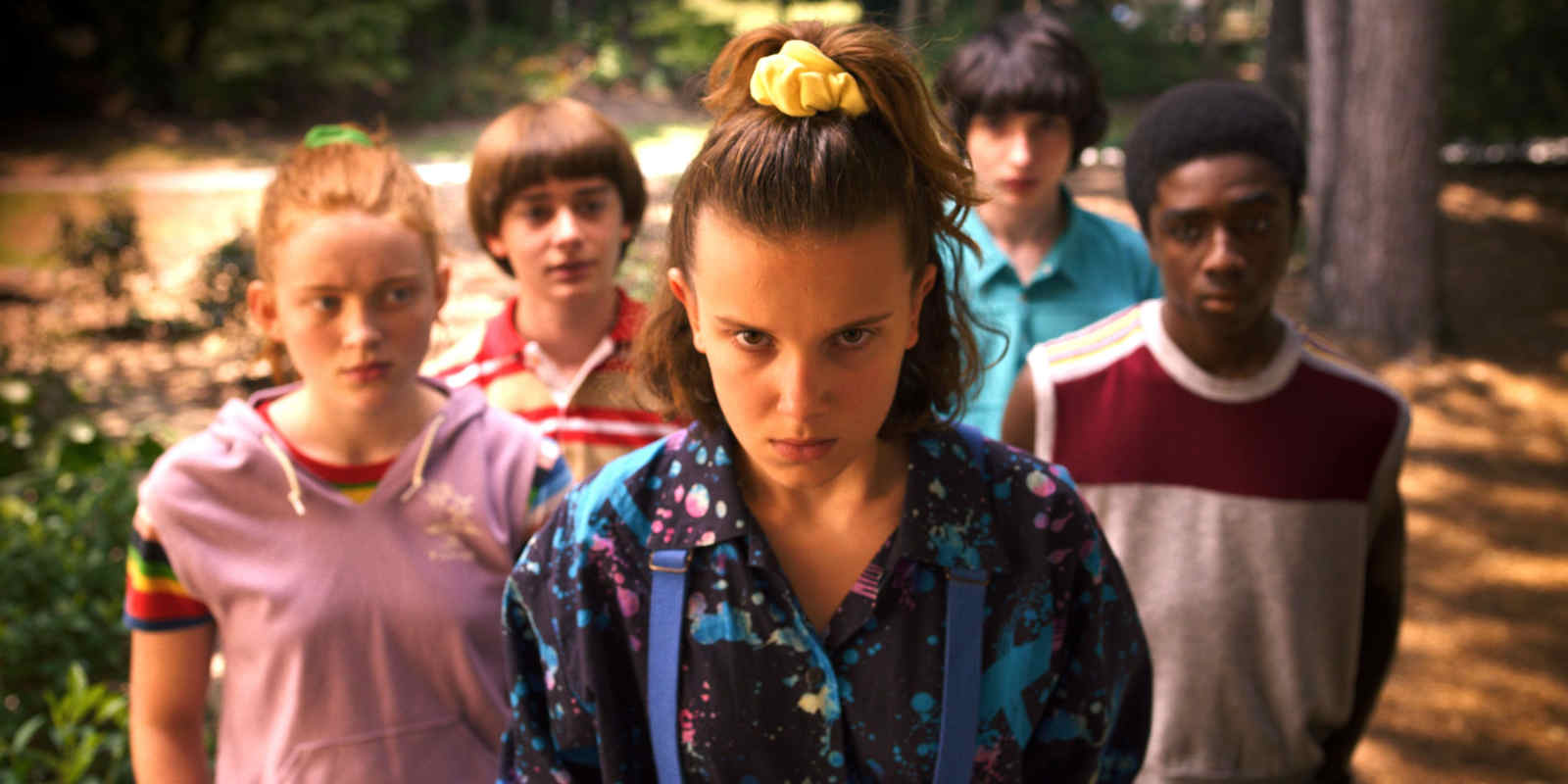 It has moments that border on horror, but it’s an excellent way for kids to fall in love with the ’80s and learn as we did as kids, become interested in those humanity-laden stories, and turn their attention to classics like Ghostbusters, Indiana Jones, or The Goonies. 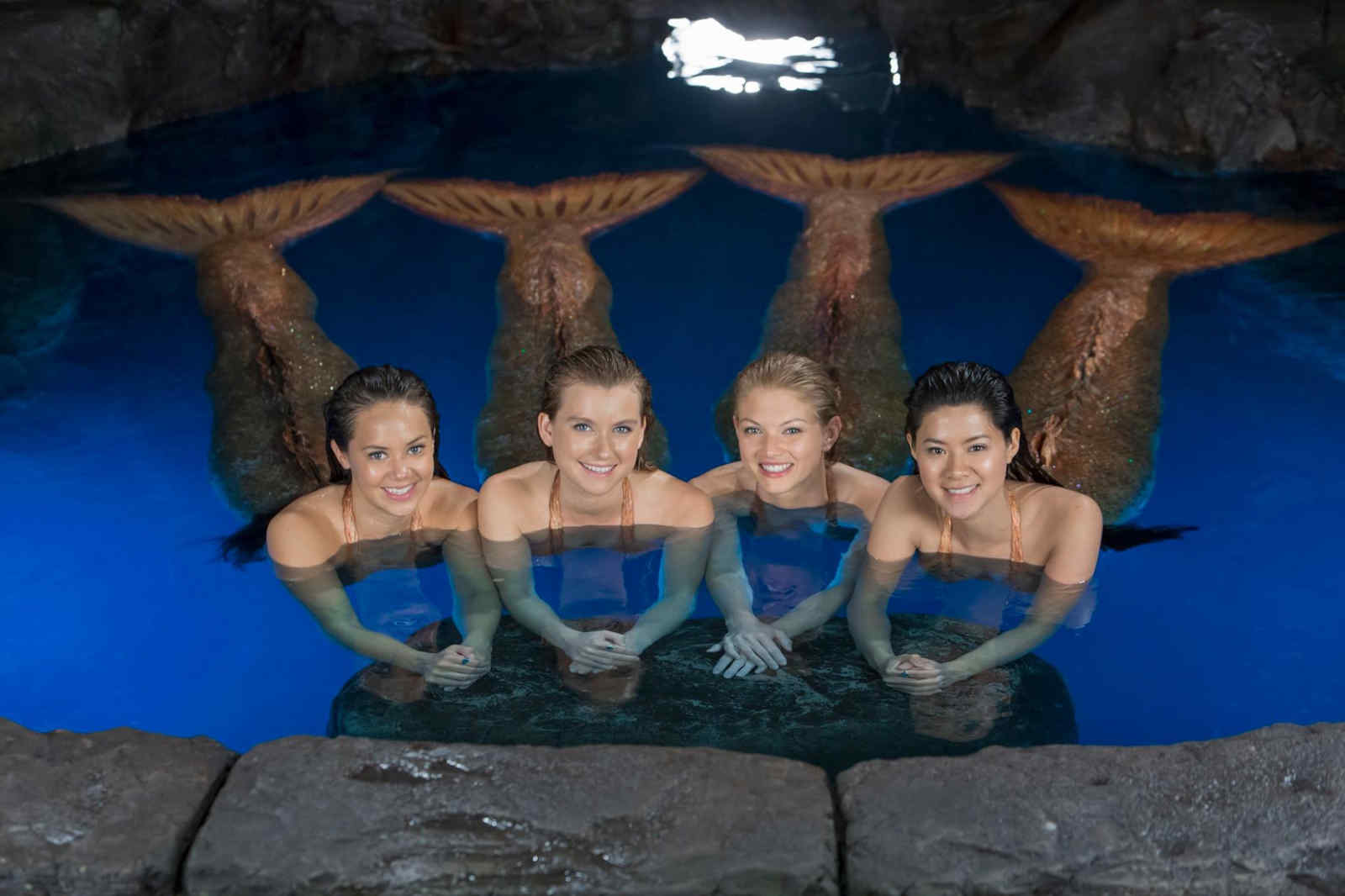 In this sequel to H2O, a boy named Zac becomes a newt by accident, threatening the existence of three young mermaids who protect the island of Mako.