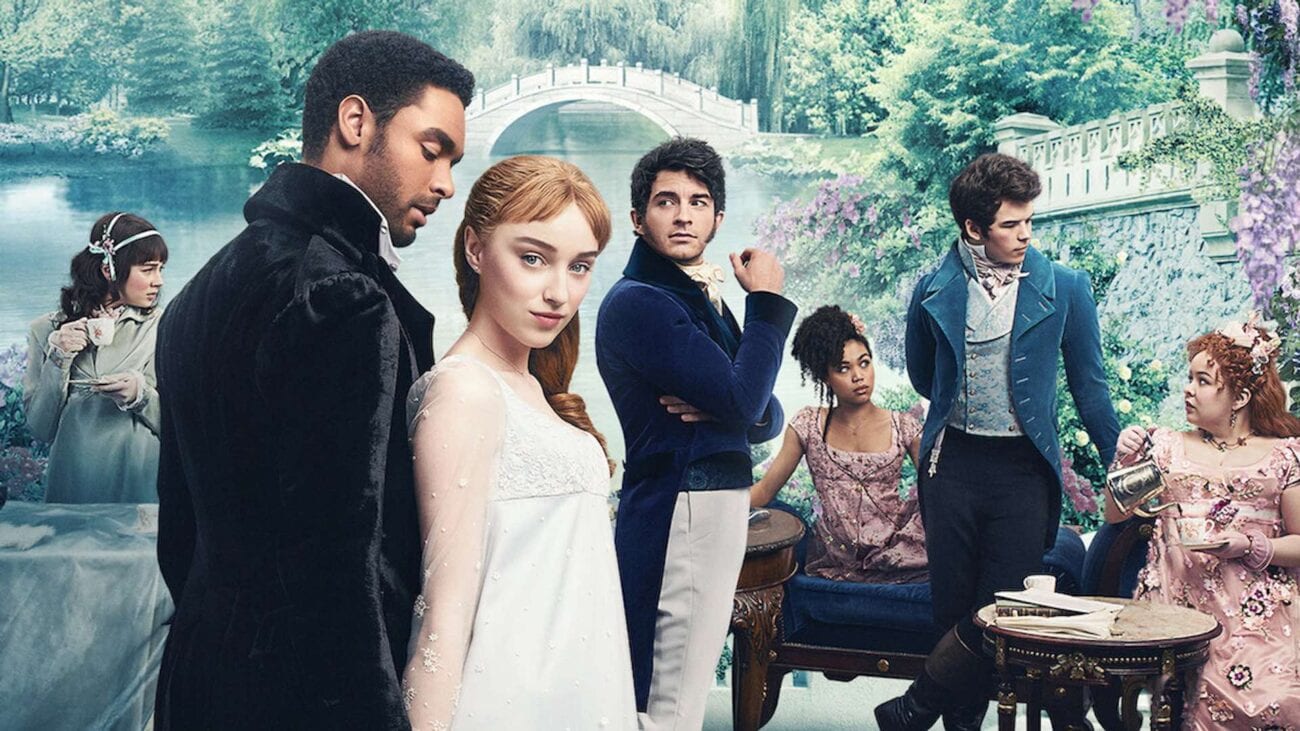 ‘Shadow and Bone’: The best and worst book-to-Netflix TV series

The amount of original content Netflix puts out these days is kind of staggering. And yes, by original content we also mean adaptations of popular books, like the new Shadow and Bone TV series. Sometimes these adaptations are big hits (hello, Bridgerton!), and sometimes they become popular due to how hated they are (hello, second season of 13 Reasons Why!).

So navigating the waters of Netflix adaptations can be intimidating. Sometimes the zeitgeist helps you out, like with the Shadow and Bone TV series, which debuted to such strong positive response that it quickly became a must-watch. But still, so much of an adaptation’s buzz can fly over our heads if we’re not online 24/7. Sometimes it’s nice to have an article that gives you a few recommendations, wink, wink, nudge, nudge.

With that in mind, here are two book-to-Netflix adaptations you should watch and two you should avoid. 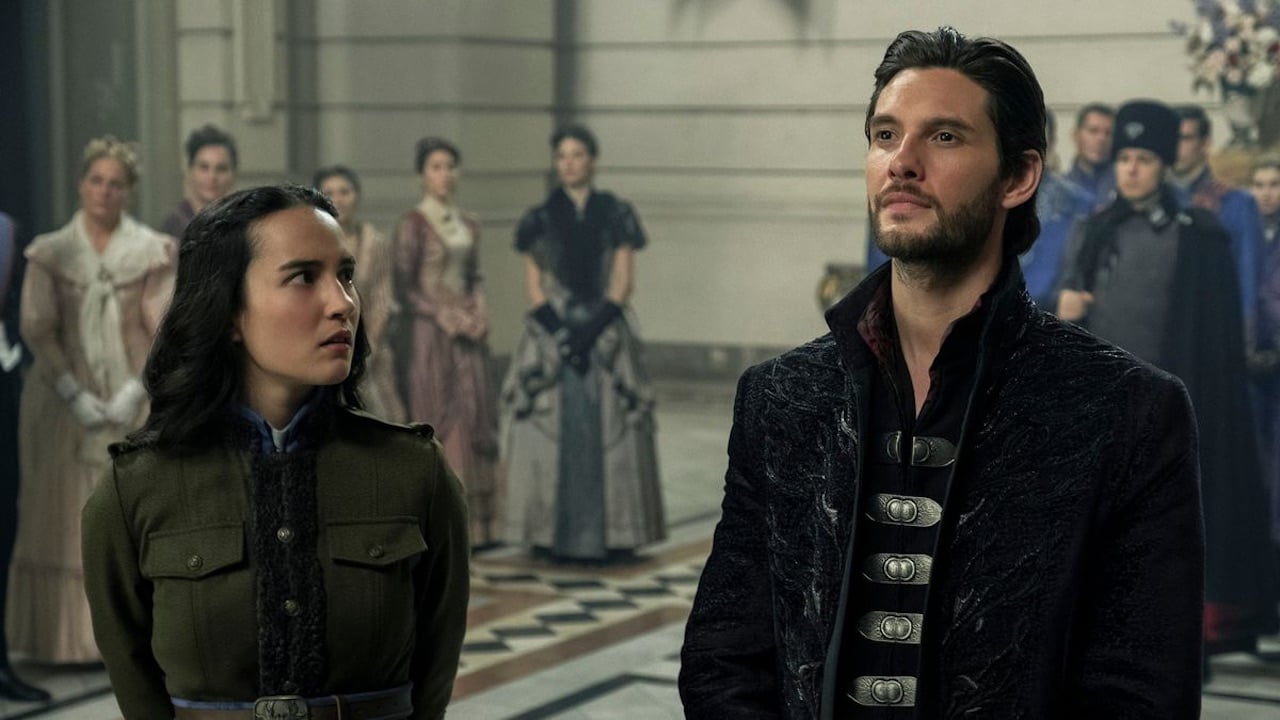 We have to start with the Shadow and Bone TV series because, well, wouldn’t you feel cheated if we didn’t? The new Netflix hit is based on the Grisha trilogy, as well as the Six of Crows duology, both written by Leigh Bardugo. Shadow and Bone is the first novel in the trilogy.

The Shadow and Bone TV series is Netflix’s latest attempt at creating the next Game of Thrones: a fantasy show with a rich mythology supporting an epic adventure. The project was developed by Eric Heisserer, who wrote a little movie called Arrival a few years ago. Between Heisserer’s film pedigree and the quality of Bardugo’s original material, it’s no surprise Shadow and Bone has been received extremely well. 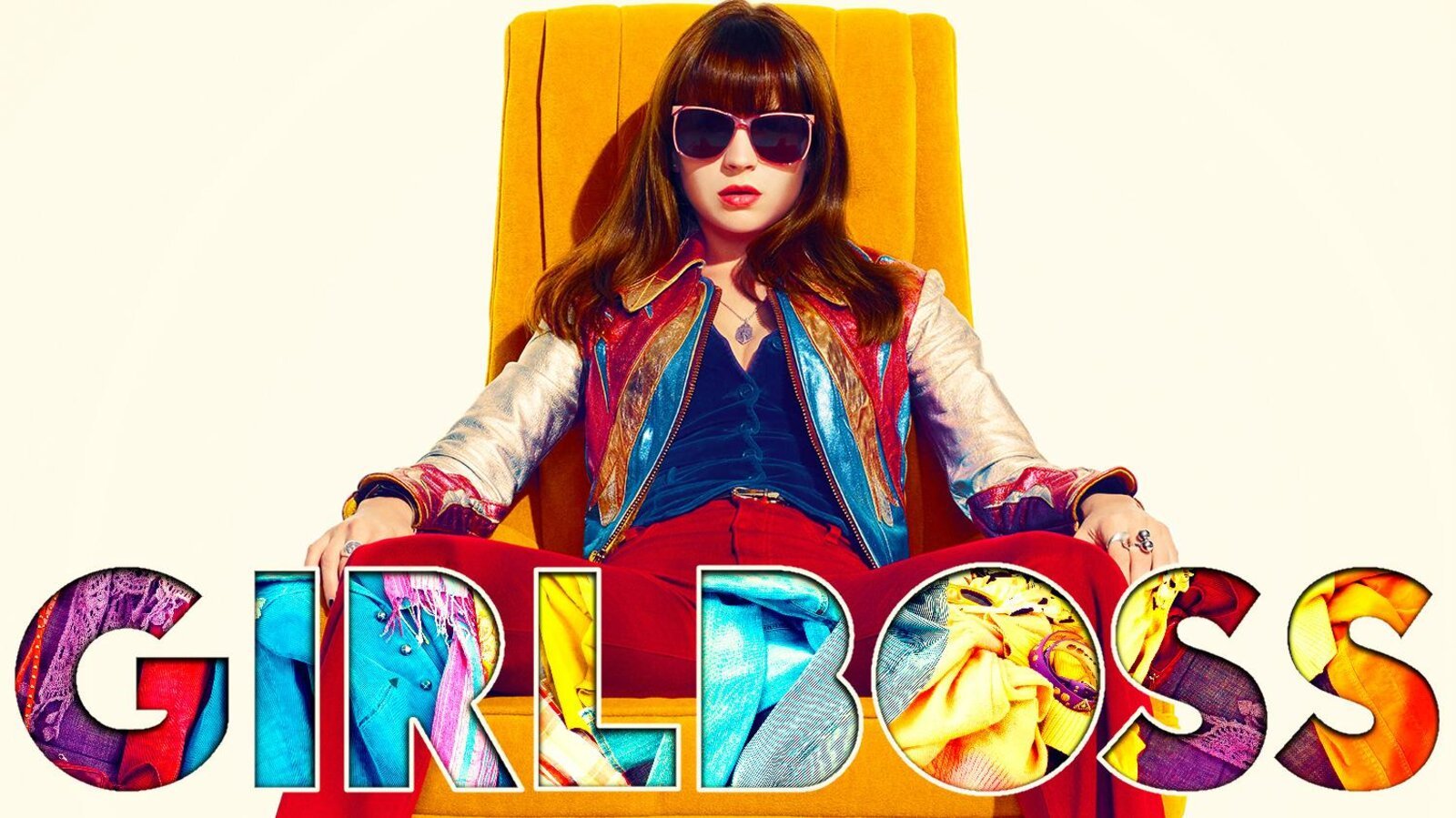 More like “Girl-bomb”, right? Based on Sophia Amoruso’s 2014 autobiography #GirlBoss, the show followed its protagonist’s journey as she launched the company Nasty Gal – a retailer specializing in fashion for young women. The TV series was developed by Kay Cannon, who was one of the brains behind the Pitch Perfect trilogy, as well as the director of the well-received raunchy comedy Blockers.

Something got lost in the translation from successful book to hopeful TV show, however. Girlboss got a mixed reception from audiences & critics, most of whom seemed to have trouble accepting the show’s unlikeable protagonist. Netflix didn’t give them much of a chance to change their minds, swiftly cancelling Girlboss after its first season. 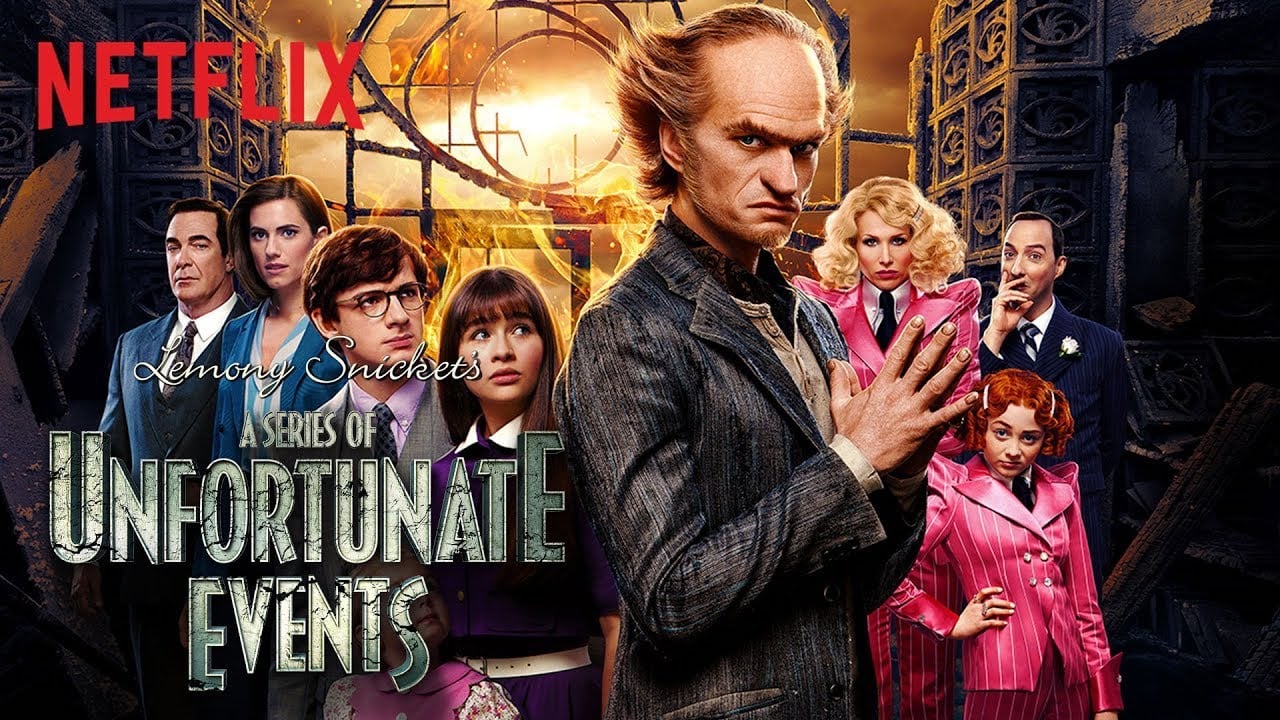 We get it, you’re weary of A Series of Unfortunate Events adaptations since that Jim Carrey movie burned you back in 2004 (or whenever you caught it on TV). But that’s the beauty of Netflix’s take: it’s not a movie, it’s a TV series. That means the story is allowed to breathe and we get to enjoy the characters the way we did in the books – instead of feeling like we’re experiencing the SparkNotes version.

So who succeeds in portraying Count Olaf where Jim Carrey . . . didn’t quite make it? Well, the one and only Neil Patrick Harris, of course. And look, Carrey did his Jim Carrey thing, and that was fine. But NPH benefits from being able to bring nuance to the character over three seasons. That’s how you do an iconic book series justice. 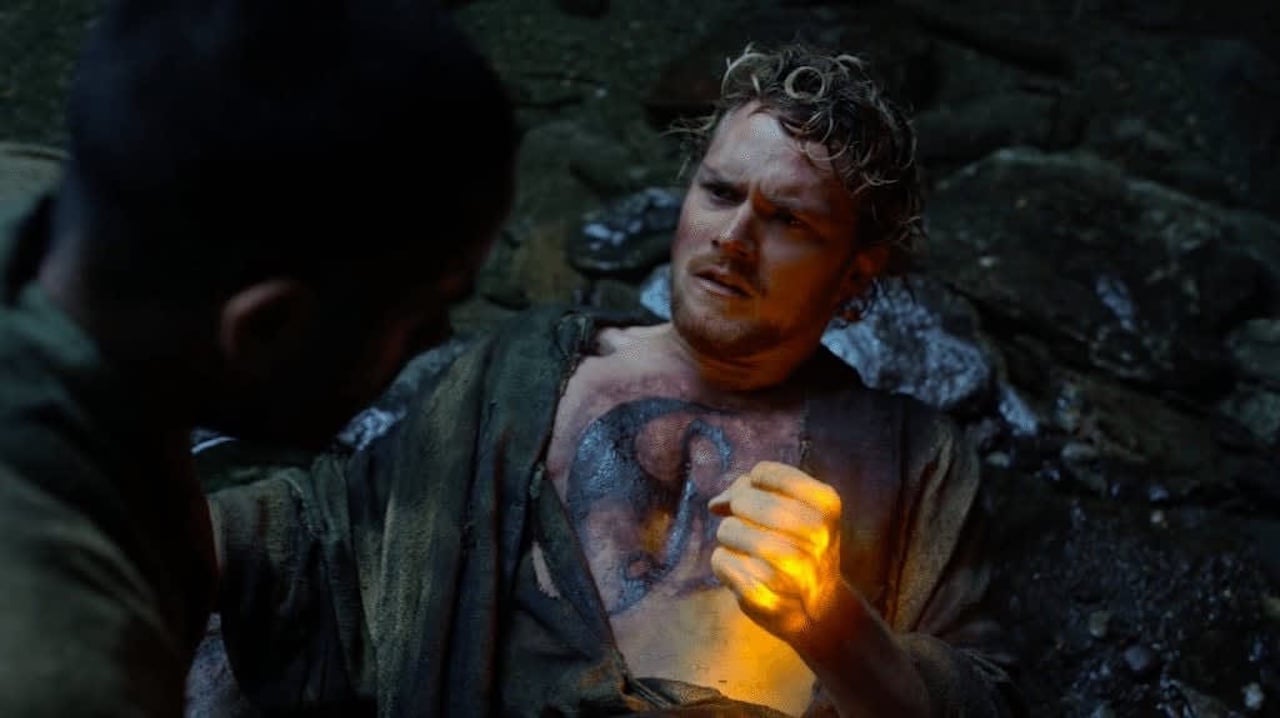 Hey, it’s based on a comic book, therefore it counts as a book-to-Netflix adaptation. At least we’re saying it counts. Out of all the Marvel shows in the streaming platform’s Defenders-verse, Iron Fist got the worst reception on a critical level and also with audiences. Most of it was justified too, as the show came across as haphazardly put together and paled in comparison to its Netflix Marvel companions.

The (tenuous) connection to the MCU managed to keep Iron Fist alive for two seasons, and some would argue the show actually improved during its second year. Still, very few people mourned its cancellation, and even less are clamoring for a comeback now that Disney has the rights to the character. A shame, because we’d like to see what Danny & Colleen, and the rest of the gang would get up to under stronger direction.

What are your recommendations when it comes to book-to-Netflix adaptations? Have you seen the Shadow and Bone TV series yet? Let us know in the comments!