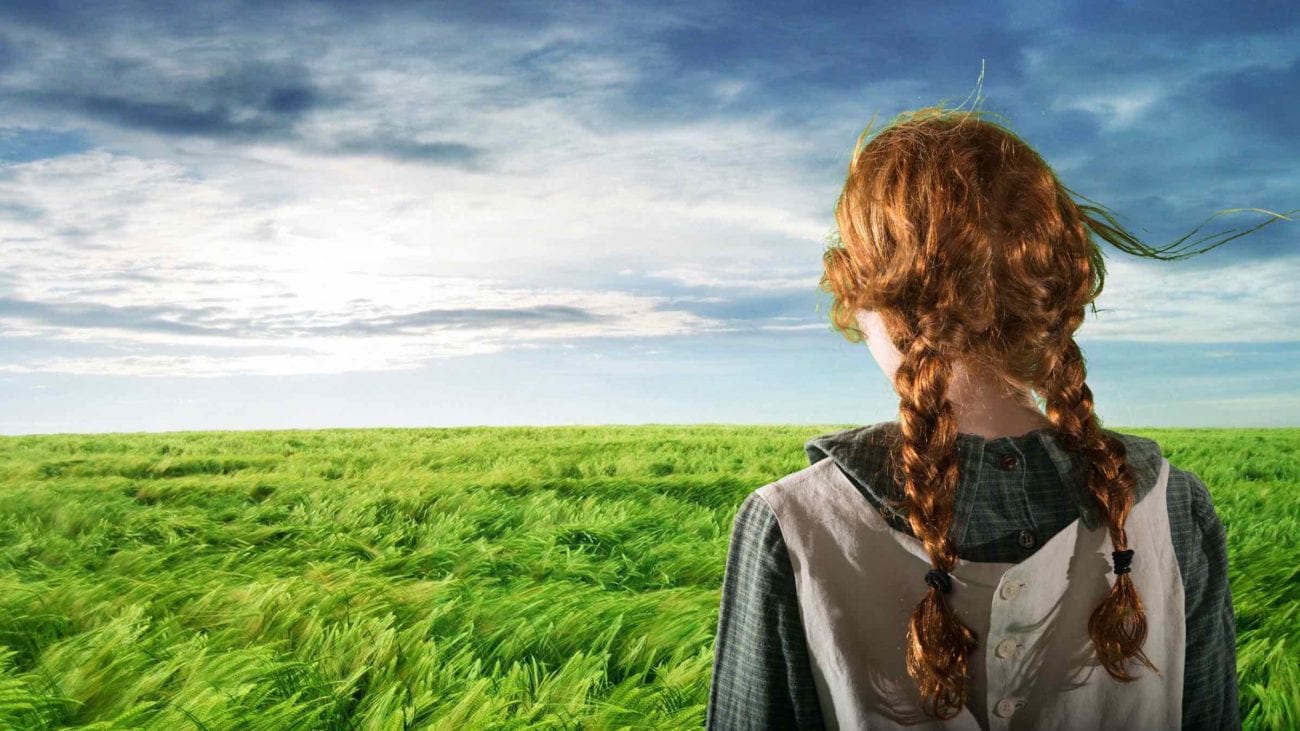 Netflix continues to prove nothing is sacred. Adding to the lengthy list of series cut in 2019, Anne with the E has also hit the chopping block. The sweet young-adult period drama had wormed its way into our hearts, and we’re not taking this lightly. 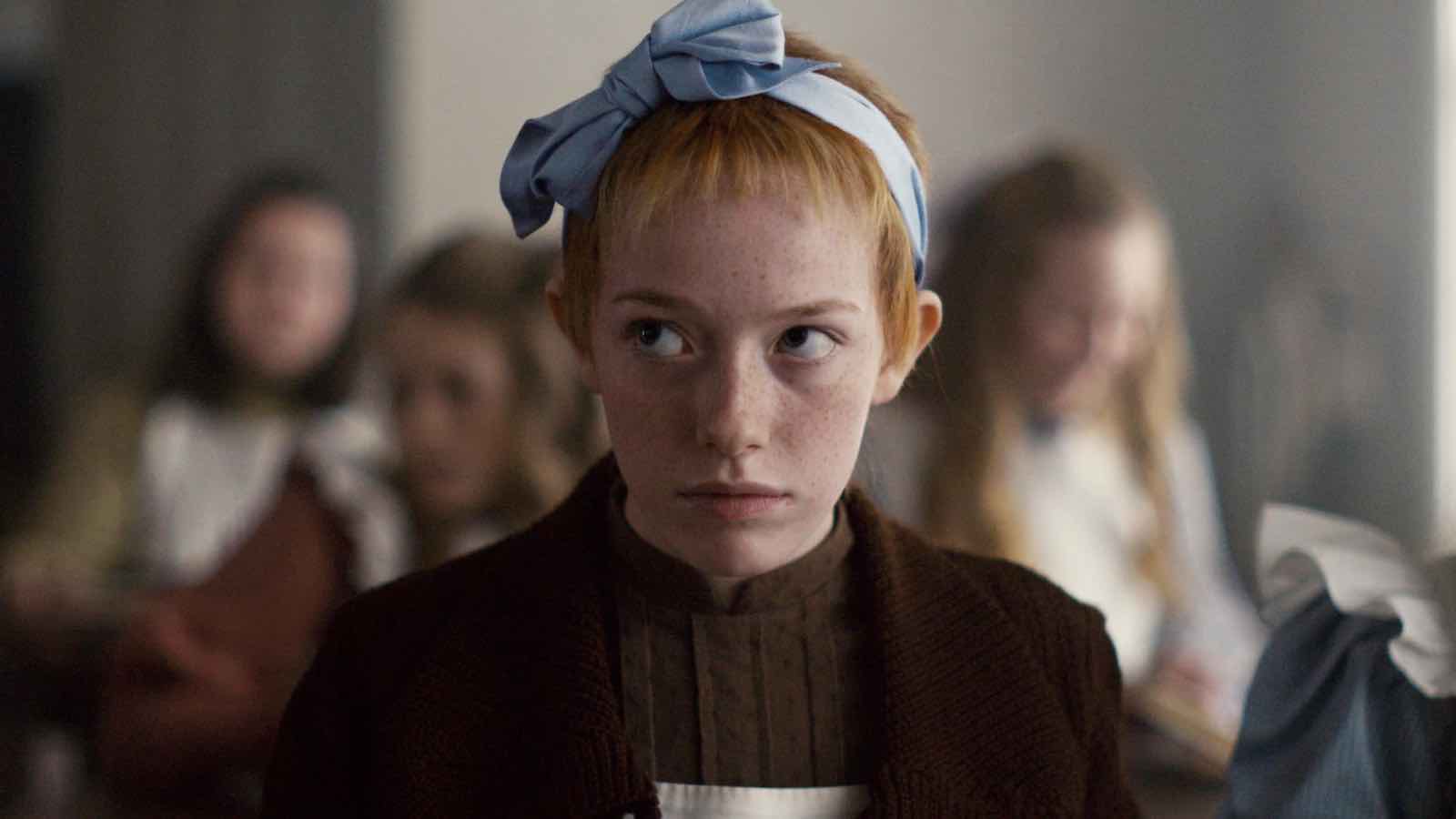 Say it ain’t so

Netflix and Canadian broadcaster CBC announced that the third season of Anne with an E, which just wrapped up on CBC, would be our last visit to 1890s Prince Edward Island. The final season makes its appearance on Netflix on January 3rd, 2020.

Creator and executive producer Moira Walley-Beckett (Breaking Bad, Flesh and Bone) confirmed the news on her Instagram page. “I wish it could be different but it cannot. We have reached the end of the red Green Gables road after 3 wonderful seasons.” 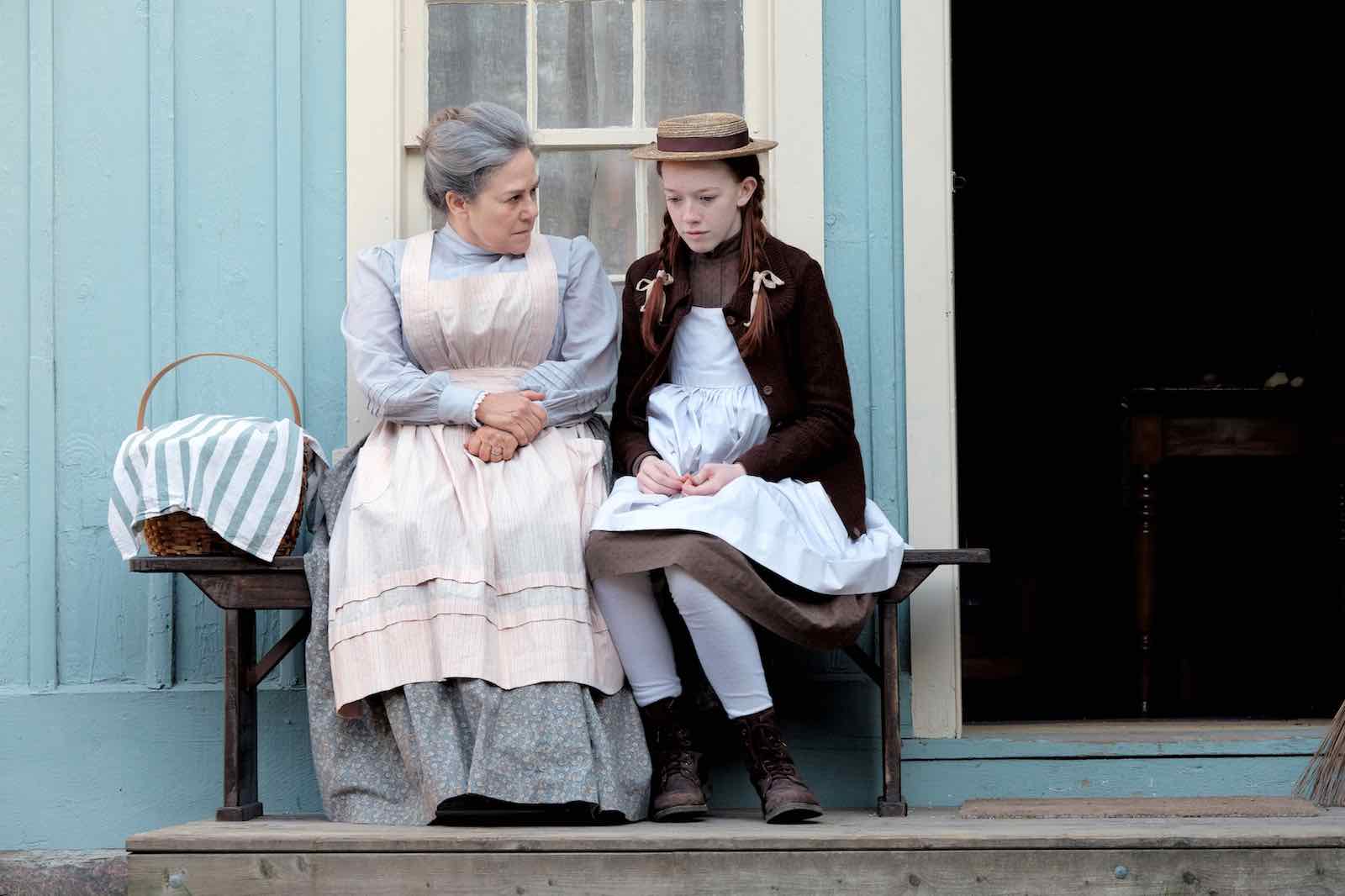 A break from the classic

We aren’t alone in our devastation at the end of Anne with an E. The series, inspired by the classic novel Anne of Green Gables by Lucy Maud Montgomery, brings a modern depth to the character of Anne, played brilliantly by Amybeth McNulty.

The story explores with aplomb some of the realities of Anne’s background as a 13-year-old who has endured an abusive childhood in orphanages and the homes of strangers. While the original novel glosses over some of the darker events of Anne’s past, they’re seamlessly incorporated into her character in Anne with an E. 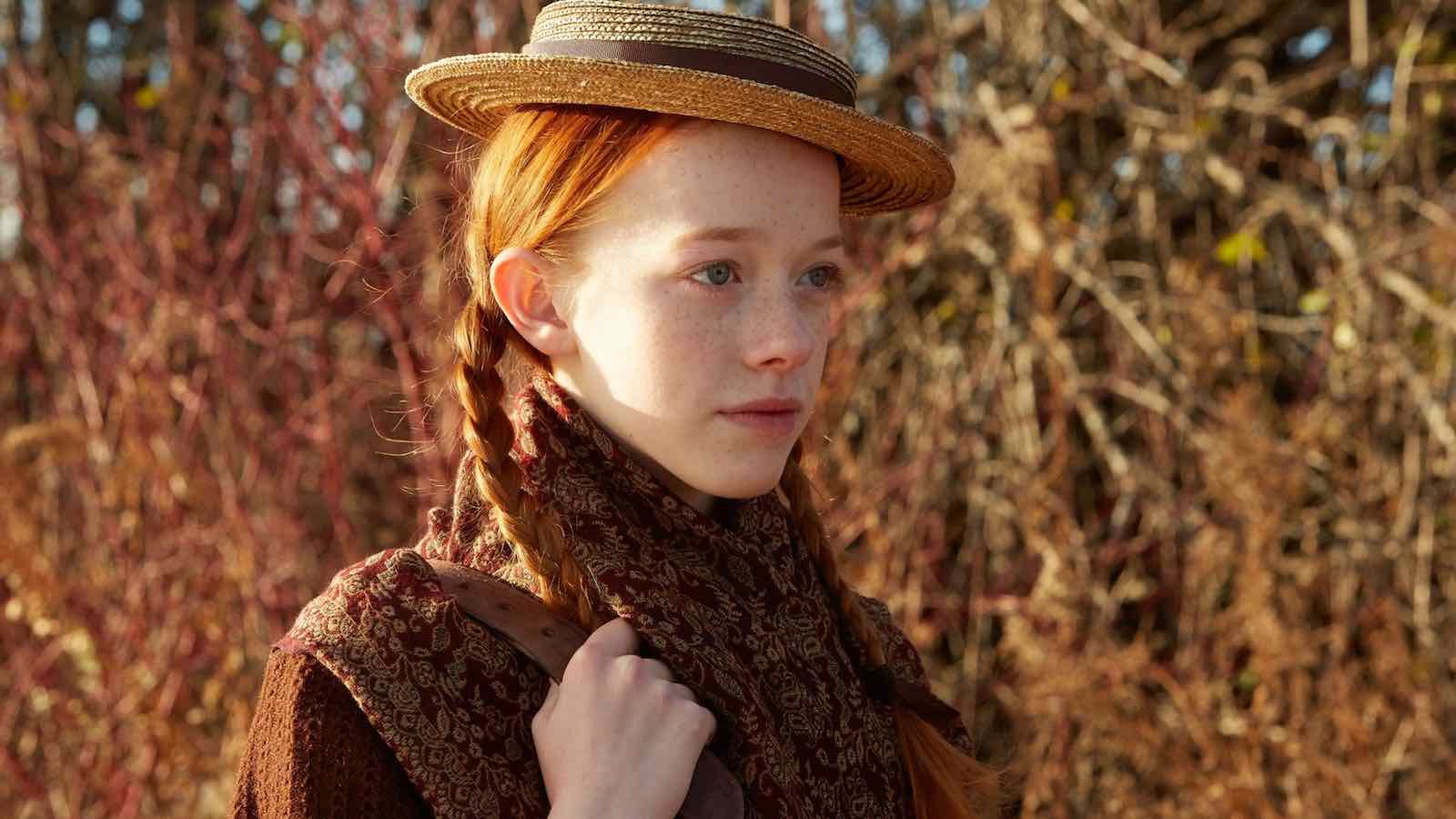 Why Anne deserves to be saved

While Anne of Green Gables touches on some of her personality quirks as part of Anne’s character, the show clarifies how her past shaped her idiosyncrasies. When the novel proclaims Anne has her head in the clouds, Anne with an E presents it as a coping mechanism for a child with a dark past.

Anne with an E’s evolved version of the well-loved classic is why it needs to be saved. Anne’s mistaken arrival at the Cuthberts instead of the boy they requested challenges gender bias. Similarly, her unconventional background and struggles to fit in confront judgments around identity & prejudice. 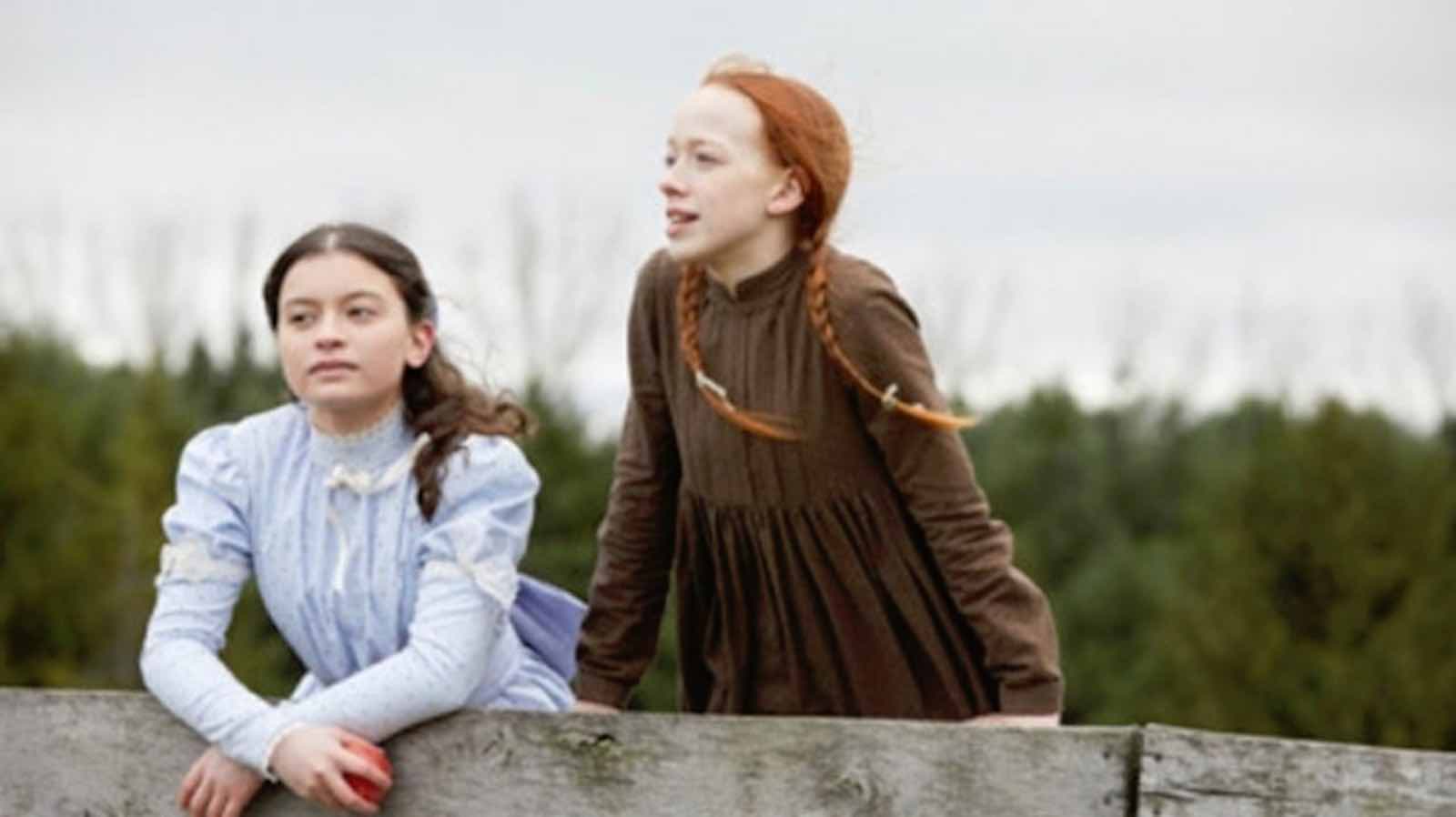 Anne with an E invites relevant and real discussions with current teens about universal coming-of-age issues that stand the test of time. We are certain the fierce, starry-eyed 16-year-old protagonist still holds many tales to tell.