Disney’s Investor Day 2020 unleashed an avalanche of exciting announcements and previews for fans of the Marvel Cinematic Universe. We were treated to first looks at Loki (featuring the return of Tom Hiddlestone to the MCU) and What if . . . ? (the studio’s first animated production), as well as news about other upcoming Phase 4 shows like Hawkeye, The Marvelous Ms. Marvel, She-Hulk, and Secret Invasion.

The event was basically everything a Marvel fan could dream of after the draught of content in 2020. Everything, that is, except X-Men news.

While Marvel Studios president Kevin Feige confirmed the X-Men would indeed become part of the MCU, that was back during the 2019 San Diego Comic-Con. Since then, the studio has been pretty quiet about their plans for the X-franchise – leaving the rest of us to scour other MCU news and try to read between the lines, looking for potential X-Men Phase 4 developments. Let’s go over the main facts & theories. 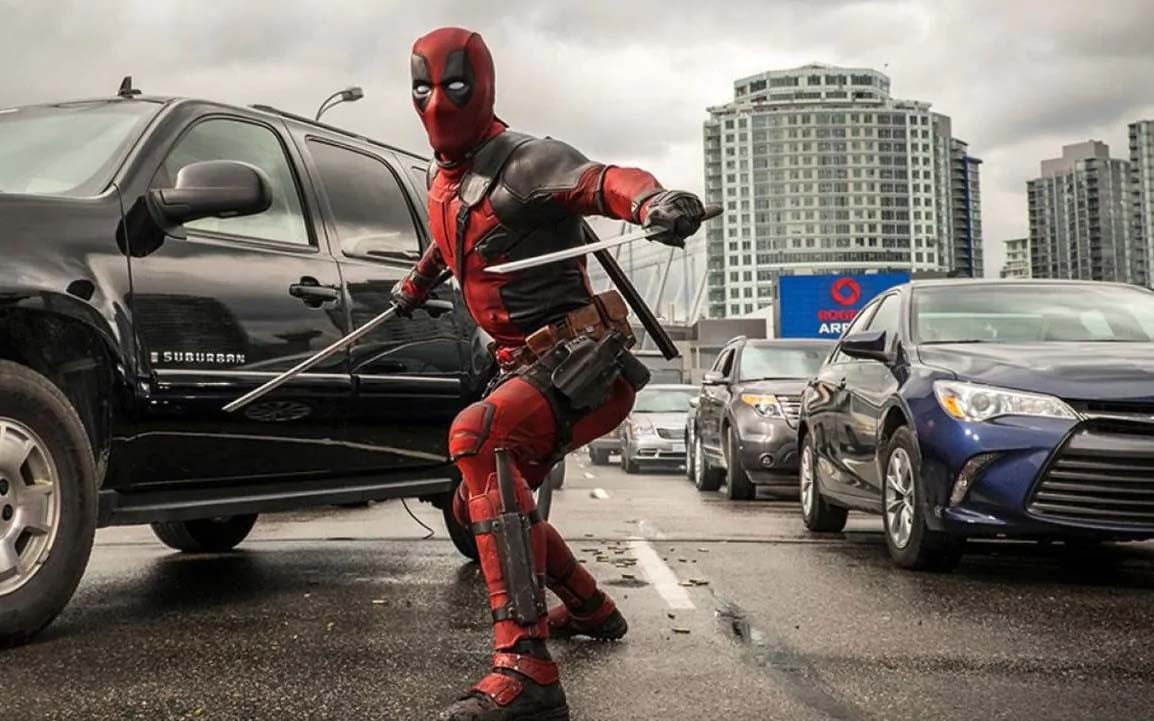 There hasn’t been an official announcement about the Merc With A Mouth’s further adventures, but last month Deadline reported Deadpool 3 is very much in development. Ryan Reynolds seems to be working with new writers Wendy Molyneux & Lizzie Molyneux-Loeglin on what will be the character’s first outing under the MCU banner. And with Deadpool in the MCU, could the X-Men be far behind?

The first two Deadpool movies actually featured some minor X-Men characters (yes, minor in the big scheme of things, dear Colossus fans) as well as several meta cameos and references to the franchise. At this point, it’s unclear how much Deadpool will interact with the rest of the MCU, but he could easily – and irreverently – set up the table for the X-Men for Phase 4 & beyond. 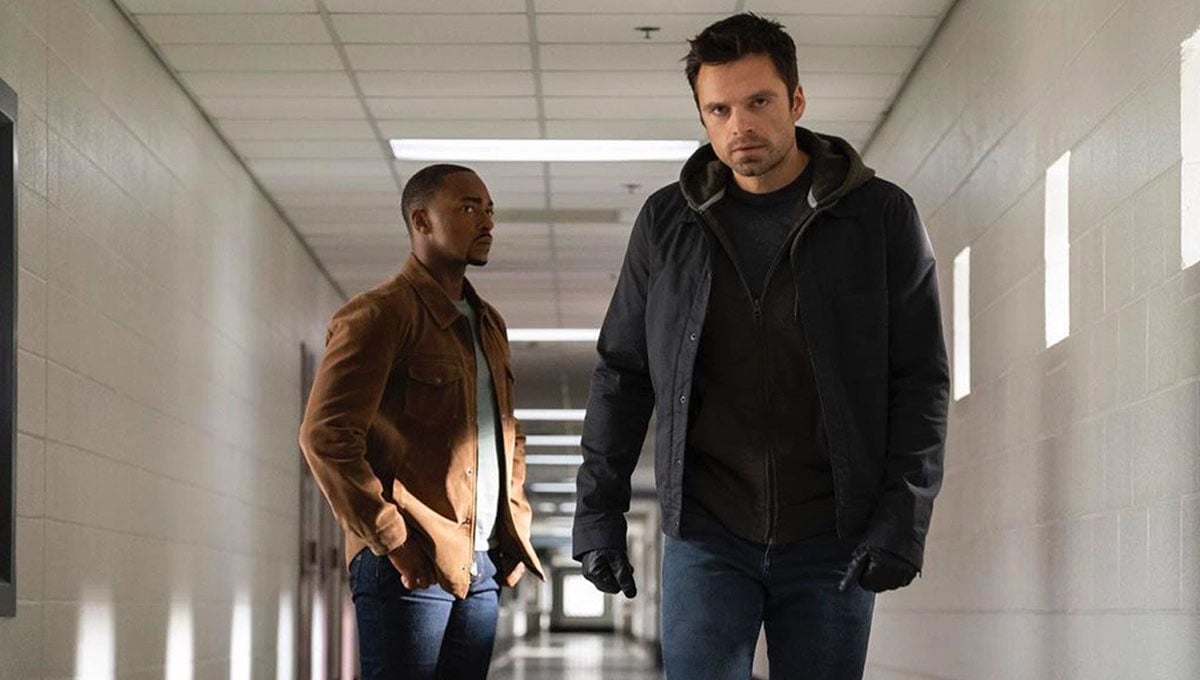 It’s been revealed The Falcon & The Winter Soldier are going to be visiting a prominent X-Men location during Phase 4: the island of Madripoor.  Fans of the X-Men comics will recognize Madripoor mainly as the setting of many Wolverine adventures, but the island is also known for having housed an alternate X-Mansion at one time.

Another unconfirmed rumor refers to the confirmed casting of Carl Lumbly in The Falcon and the Winter Soldier. Given the show’s ties to the Captain America mythos, fans are speculating Lumbly could be playing Isaiah Bradley, the first super-soldier. Weapon X, the research project that created Wolverine, was driven by the desire to create new super-soldiers. So we could be playing six-degrees-of-Wolverine here. 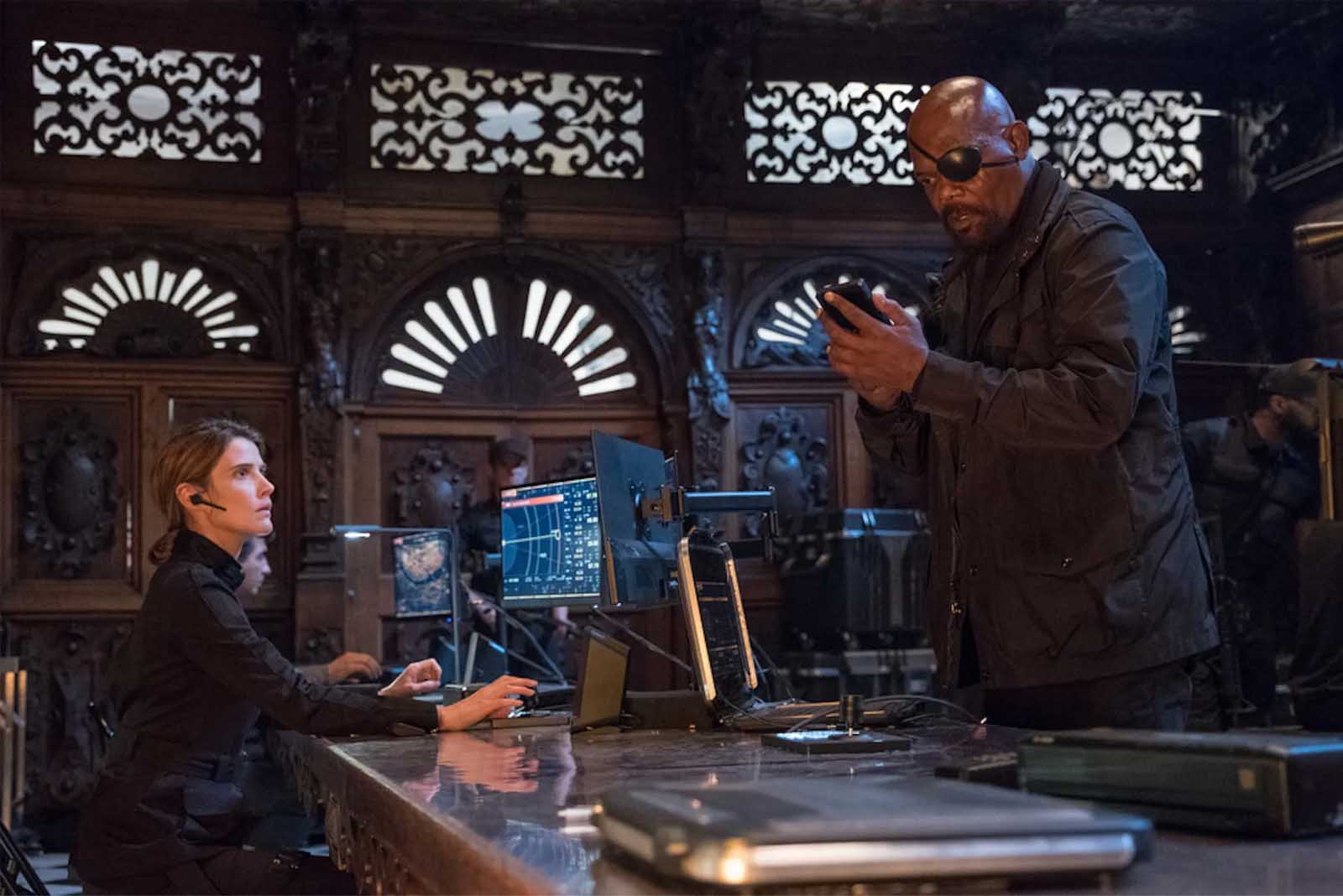 The outer space version of SHIELD was hinted at during the end-credits scene in Spider-man: Far From Home. Since then, SWORD (Sentient World Observation & Response Department) has been reported to play a big part in Wandavision and there are rumors of an eventual SWORD spinoff down the line. Someone’s gotta fill those Agents of SHIELD shoes after all.

The X-Men connection here comes courtesy of Commander Abigail Brand, the leader of SWORD. Even though Brand hasn’t been introduced into the MCU yet, it seems likely she will be once SWORD takes prominence in upcoming phases. In the comics, Abigail Brand has been romantically involved with Hank McCoy, the mutant Beast. Could Brand’s love life give us access to the furry blue X-Men in Phase 4? 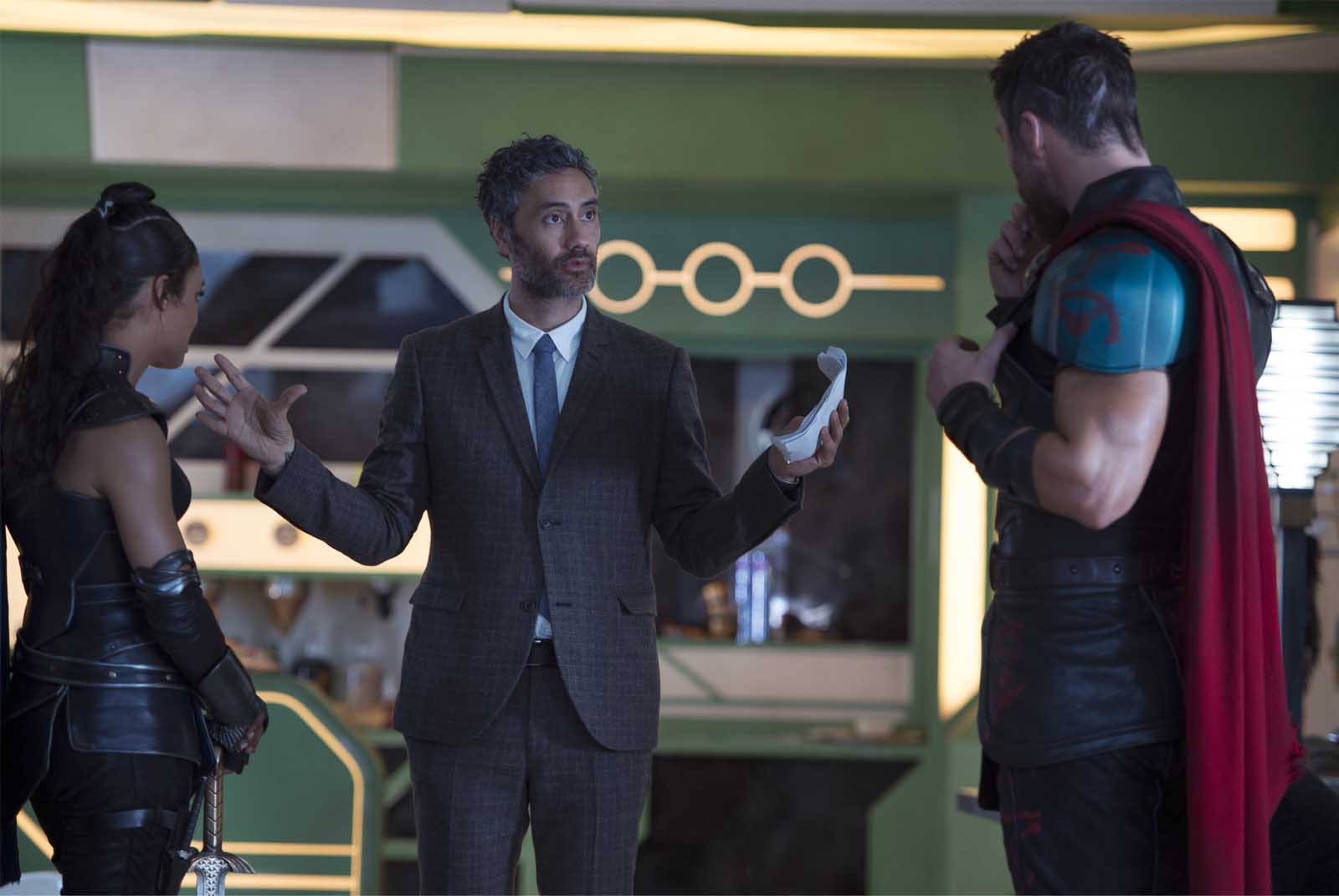 This one’s a bit of a stretch, but like most things involving Taika Waititi, it’s fun to talk about. Earlier this year, Waititi hosted a virtual watch party of Thor: Ragnarok and dropped some hints about what to expect in the upcoming Thor: Love and Thunder. The X-Men relevant bit was Waititi’s reveal that he’s going to feature Starsharks in the Thor sequel.

Starsharks are mainly X-Men monsters. Sure, they pop up elsewhere in the Marvel Comics Universe, but by & large, if you say “Starshark” you think “The Brood” which makes you think “X-Men”. Starsharks are as much an X-Men element in Phase 4 as Madripoor is, regardless of whether they are used to create an actual X-Men connection or not. 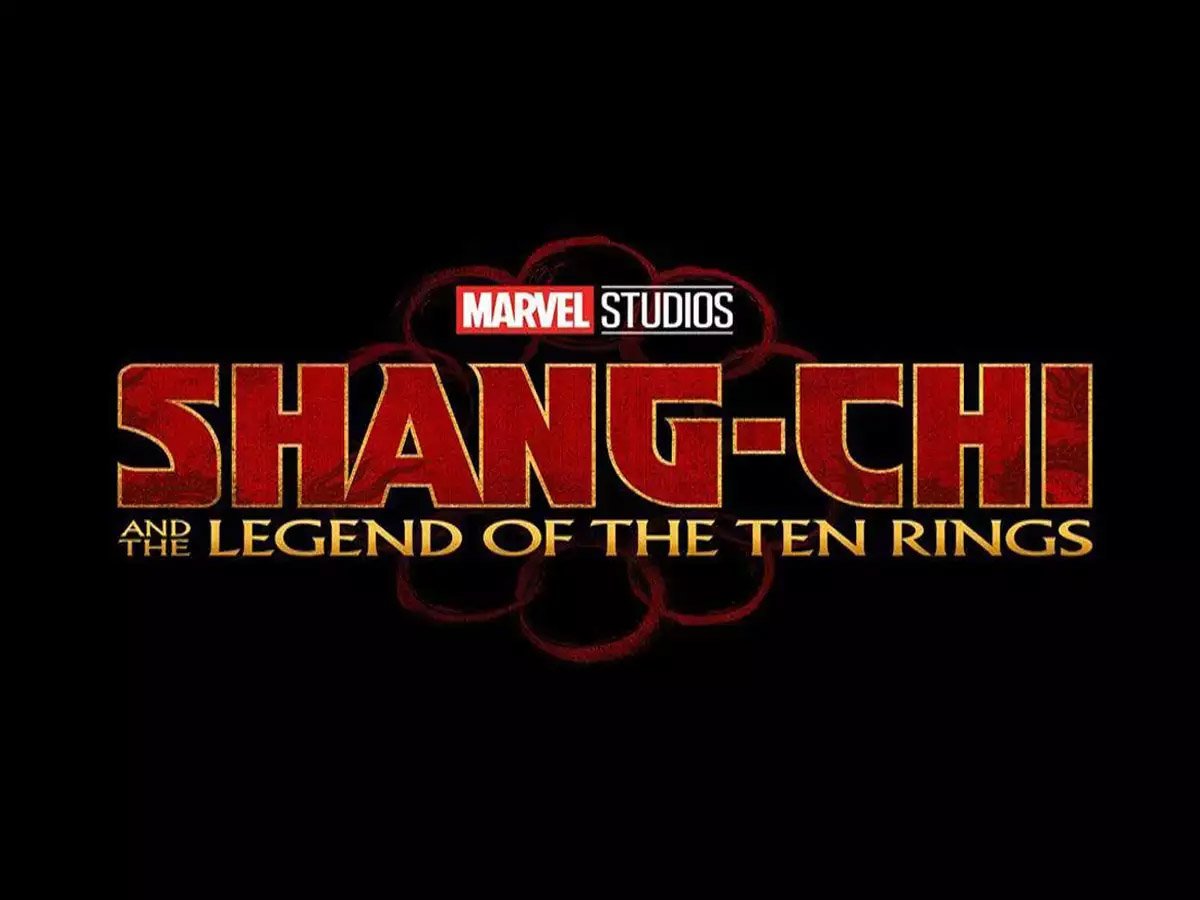 Okay, now we are in almost completely ethereal ground, but the rumors that the mutant Wiz Kid will appear in the upcoming Shang-Chi & The Legend of the Ten Rings are too cool not to consider them. Journalist Daniel Richtman reported Wiz Kid will be in the movie but also made clear he doesn’t know if the character will even be a mutant in this MCU version. Marvel Studios hasn’t confirmed the news.

While Wiz Kid is not an “X-Men” X-Men – he’s a minor character who eventually joined an X-Men satellite team, Generation X – his appearance in Phase 4 would still be another breadcrumb toward a full X-Men universe introduction. Assuming he remains a mutant in this adaptation, of course.

To be perfectly realistic, odds are we won’t see movies & TV shows driven by X-Men characters until Phase 5 at the very least. But if we’ve learned anything from the minds behind the MCU is they like to build-up to big events – and what event is bigger than the introduction of Marvel’s premier mutant superheroes to the Marvel Cinematic Universe? Let’s keep an eye out for more hints!