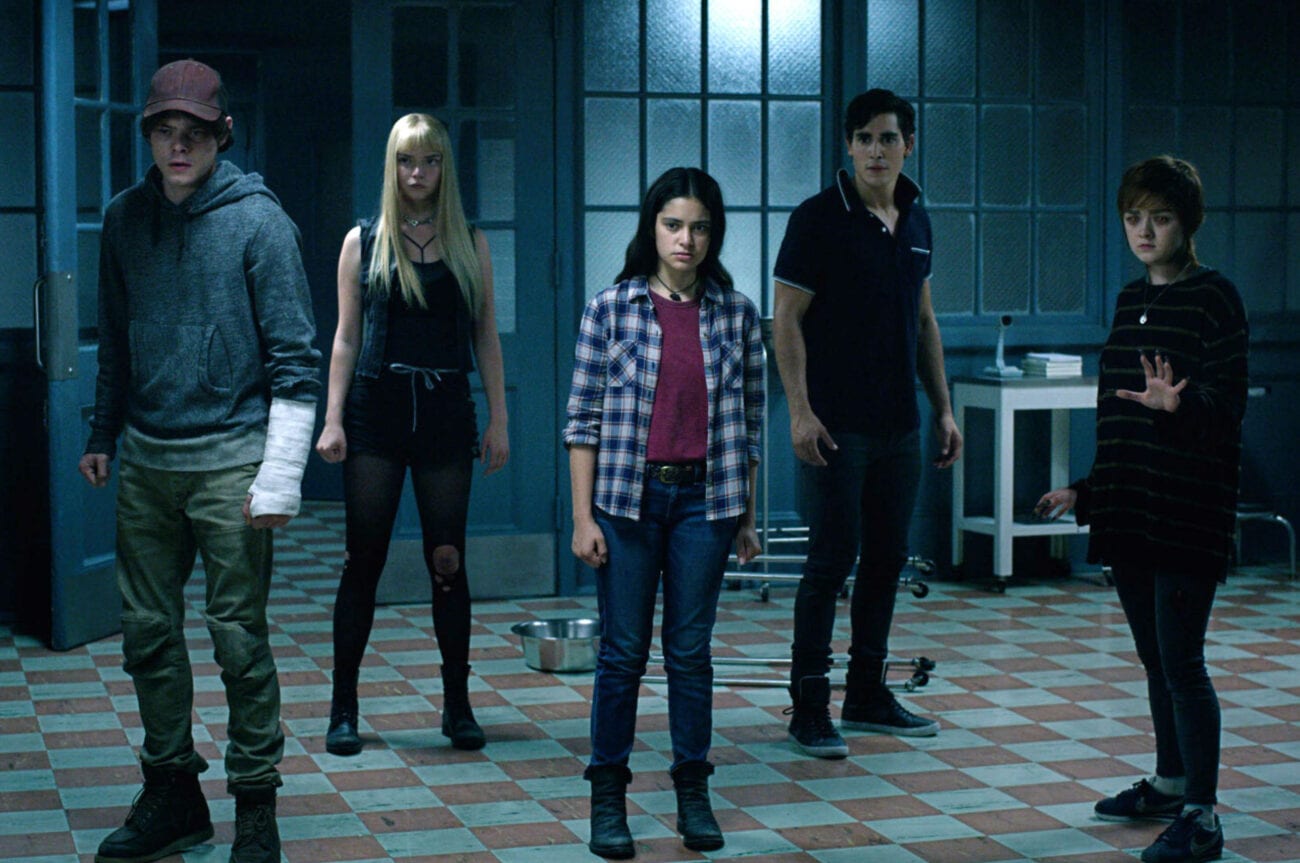 Is ‘The New Mutants’ a good movie? Find out yourself and watch for free

It’s been a long, bumpy road for the film adaptation of The New Mutants. Part of Marvel Comics’ X-Men line, the comic book is one of its smaller spinoffs, though one with as passionate a fanbase as any other X-Men property. After the success of the myriad of movies set in the X-Universe, it was only a matter of time before characters like Illyana Rasputin, Wolfsbane and Cannonball would get their turn under the celluloid spotlight.

The adaptation, which had been in development since May 2015, was originally set to be released in April 2018, featuring a young cast of Hollywood up-and-comers including Anya Taylor-Joy (The Witch, Split), Maisie Williams (Game of Thrones), and Charlie Heaton (Stranger Things) guided by a promising emerging filmmaker, Josh Boone (The Fault in our Stars).

It took over two years after that original date for The New Mutants to finally be released. Among the reasons for the delay: a truncated reshoots plan and Disney’s acquisition of 21st Century Fox, the studio releasing the film. 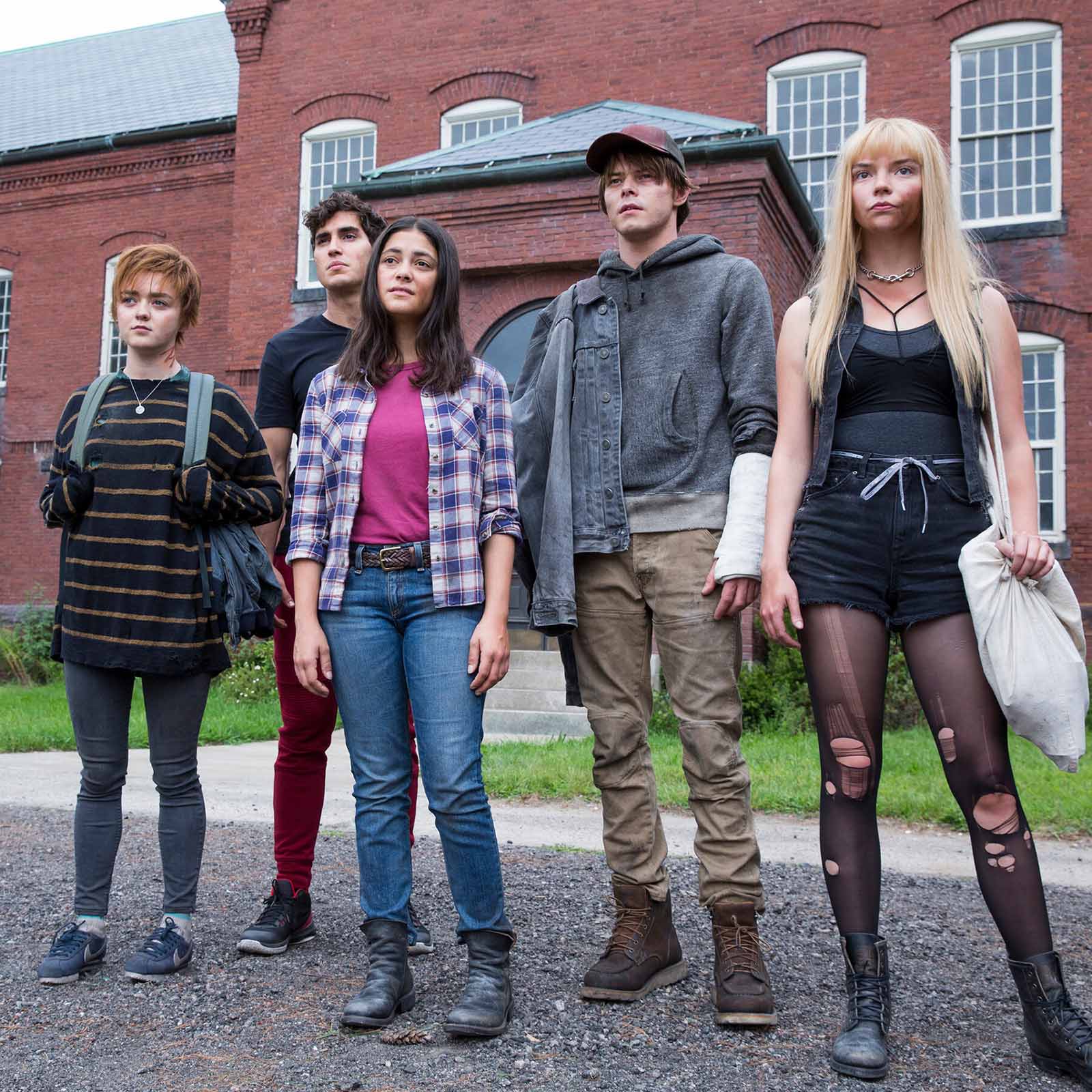 The reshoots that never were

Principal photography for The New Mutants was completed in September 2017, after a couple of frustrating months where Boone felt his original vision for the film was constantly neutered. The young director had pitched his adaptation as a horror flick, something darker & more dangerous than the standard X-Men vehicles. As production went on, the tone shifted toward family-friendly sensibilities instead.

Then, the success of the Stephen King horror adaptation, It, encouraged Fox to test a trailer for The New Mutants that showcased the horror elements in the movie. The positive reaction to this trailer caused the studio to renew its faith in Boone’s instincts and schedule reshoots that would guide the film back to its horror genre roots. The new release date was set for February 2019.

Ultimately, despite being discussed for a long time, Boone asserted the reshoots never took place. And that’s because in December 2017, when the news broke that Disney planned to acquire Fox, the project’s momentum faded away. 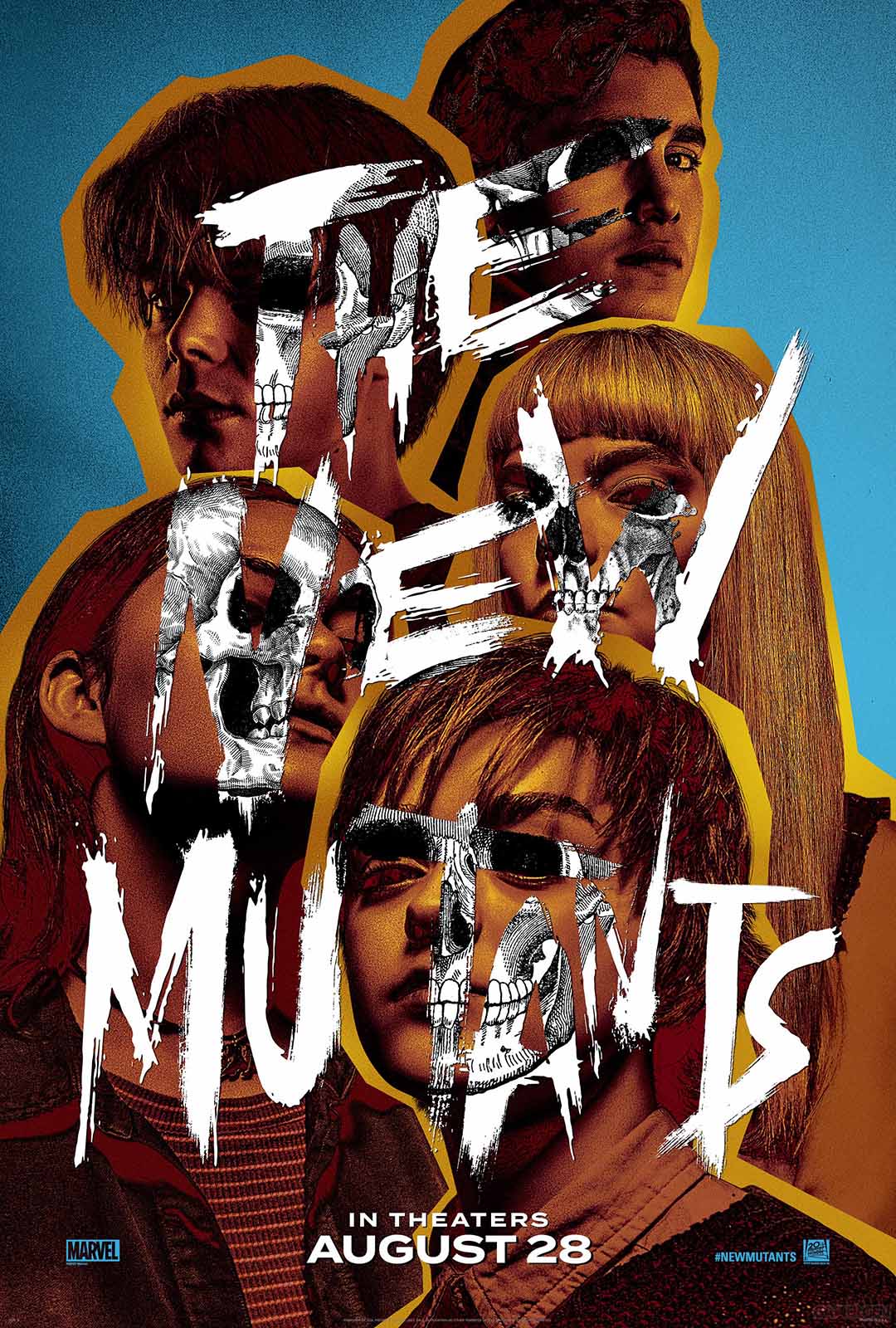 Work on The New Mutants was halted when Disney took over. It wasn’t until mid-2019 when the studio contacted Boone to ask him if he’d come back and finish the movie. By then, the director had moved on and so had the cast, to the point where scheduling the reshoots was extremely complicated – not to mention most of the stars had aged so much, it would be noticeable in the new material.

Boone still came back to complete work on the special effects and reshape the final cut into something reflecting his original vision. In March 2020, he announced post-production was finally completed and claimed the final product was definitely the movie he & the cast had set out to make. At that time, the new release date was set for April 2020. 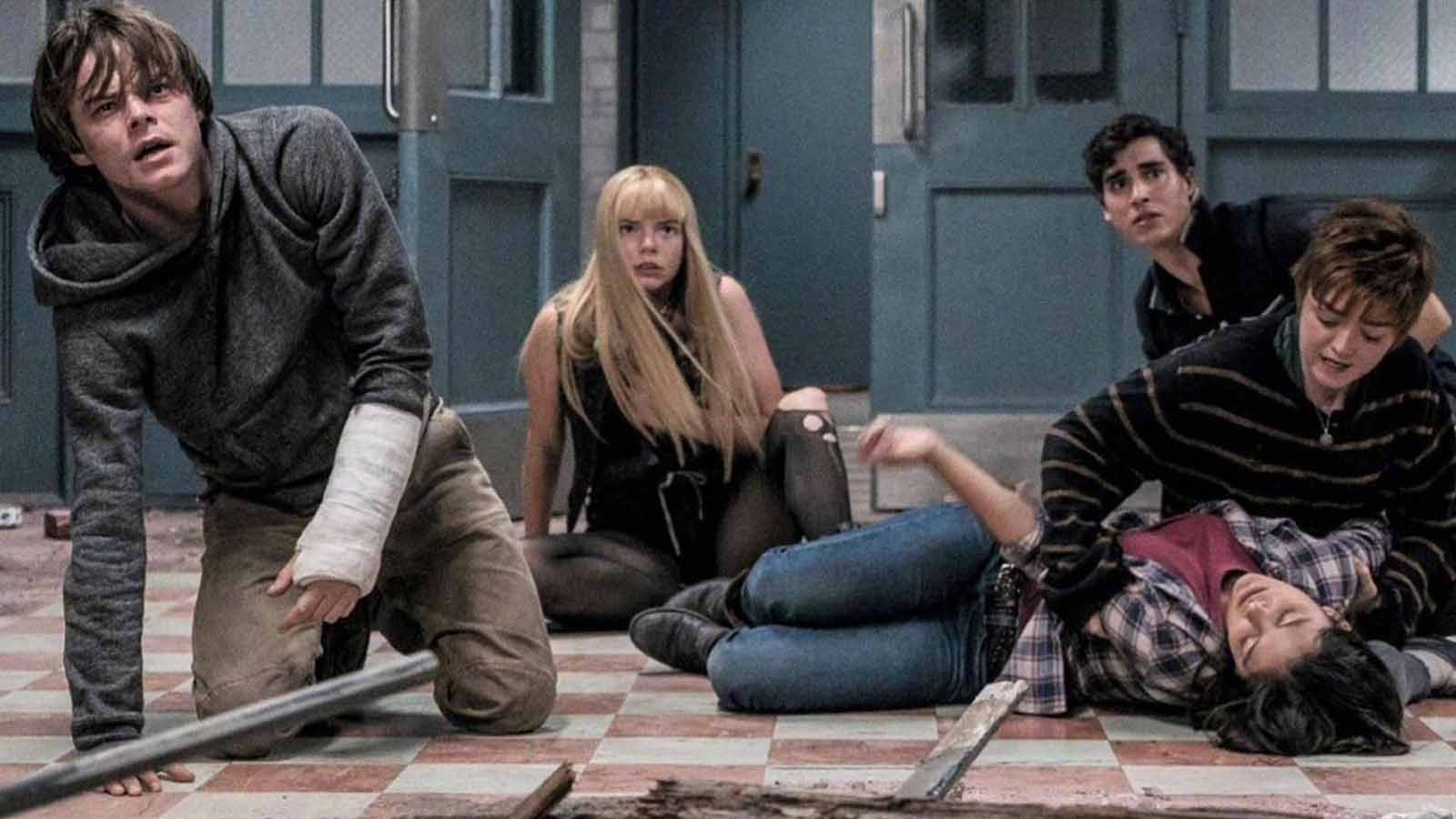 The COVID pandemic threw one more monkey wrench on The New Mutants’ path to exhibition. As movie theaters across the country shut down for an indefinite amount of time, Disney rescheduled the film’s release to August 28, 2020. Surprisingly, that date held, even as the coronavirus’ effect on the film exhibition industry remained undiminished.

Even though most movie theaters were working under extremely restricted conditions, The New Mutants officially opened in the United States on August 28, 2020, on 2,412 screens. Critical reception was mixed and general audiences didn’t seem much more enthusiastic about it either. Two years after it was originally supposed to be released, Josh Boone’s movie ended its journey with a whimper rather than a bang. 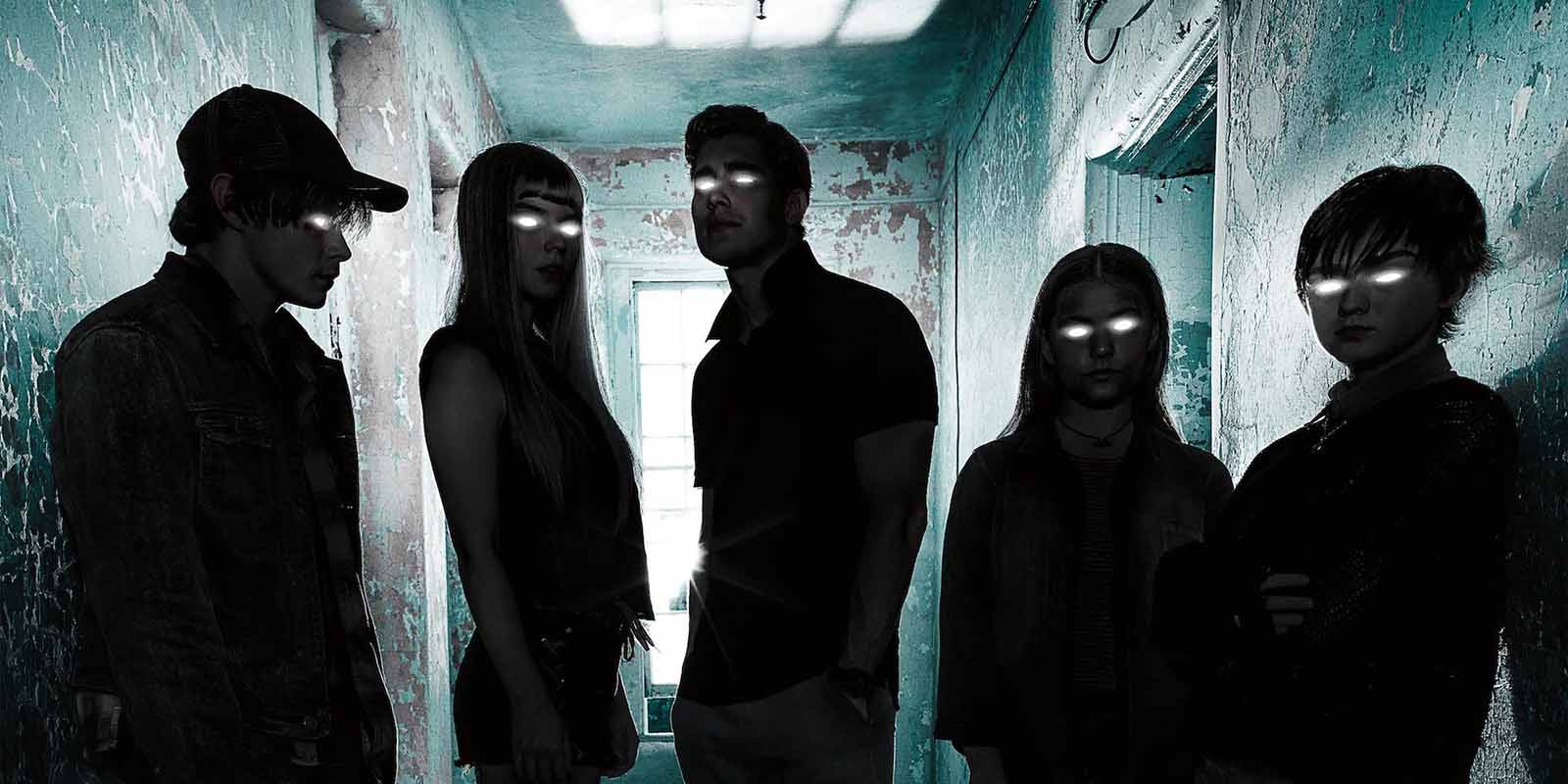 The New Mutants became available for home media on November 17, 2020. Given its box office numbers, it’s safe to assume most people didn’t watch it during its original run – its new availability on DVD & Blu-Ray formats is likely to prompt interested viewers to finally check it out.

But what if you don’t want to buy or rent the movie on physical media? Unfortunately, the film isn’t available on any of the major streaming sites for free. You can, however, try your luck on some of the websites listed below, always keeping in mind the content in them may be pirated, which is illegal. You should also make sure you have an updated antivirus running, since some of the sites may not be exactly safe. 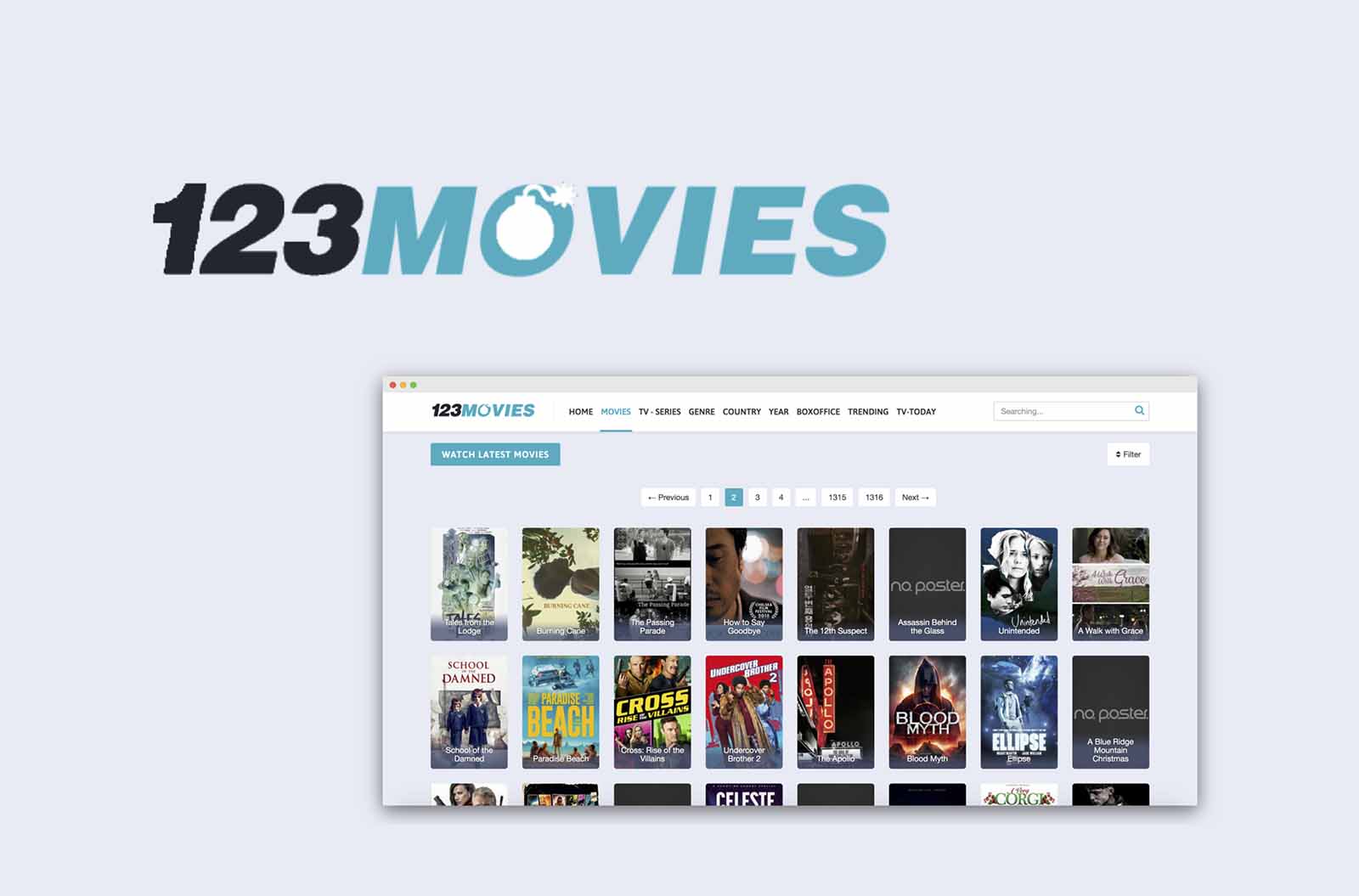 The most popular search result when it comes to streaming The New Mutants for free. They even have a dedicated Twitter account: @TheNewMutantsMo. 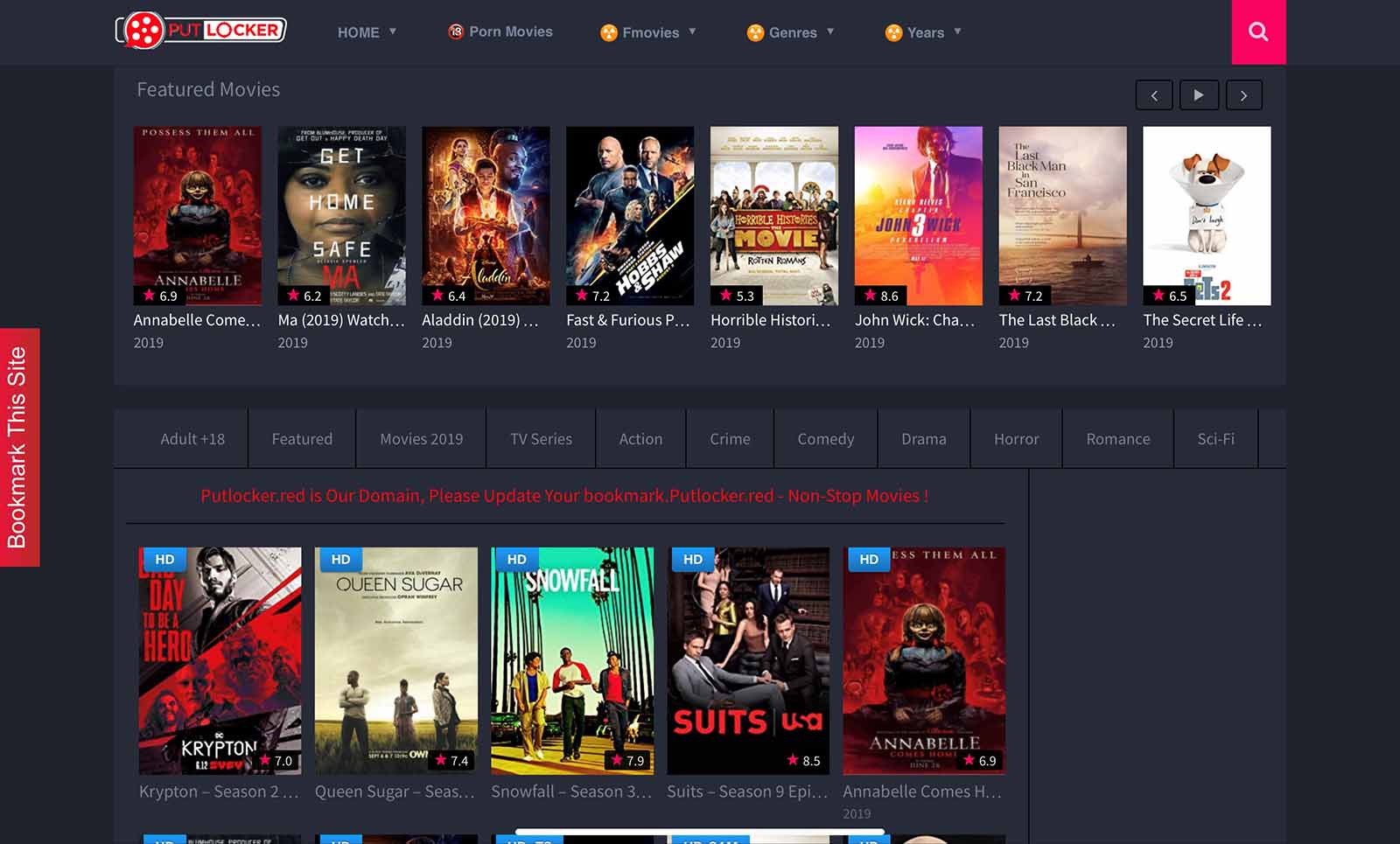 You actually have to search specifically for Putlocker on your search engine, but once you get the site, accessing it’s free stream of The New Mutants is super easy. 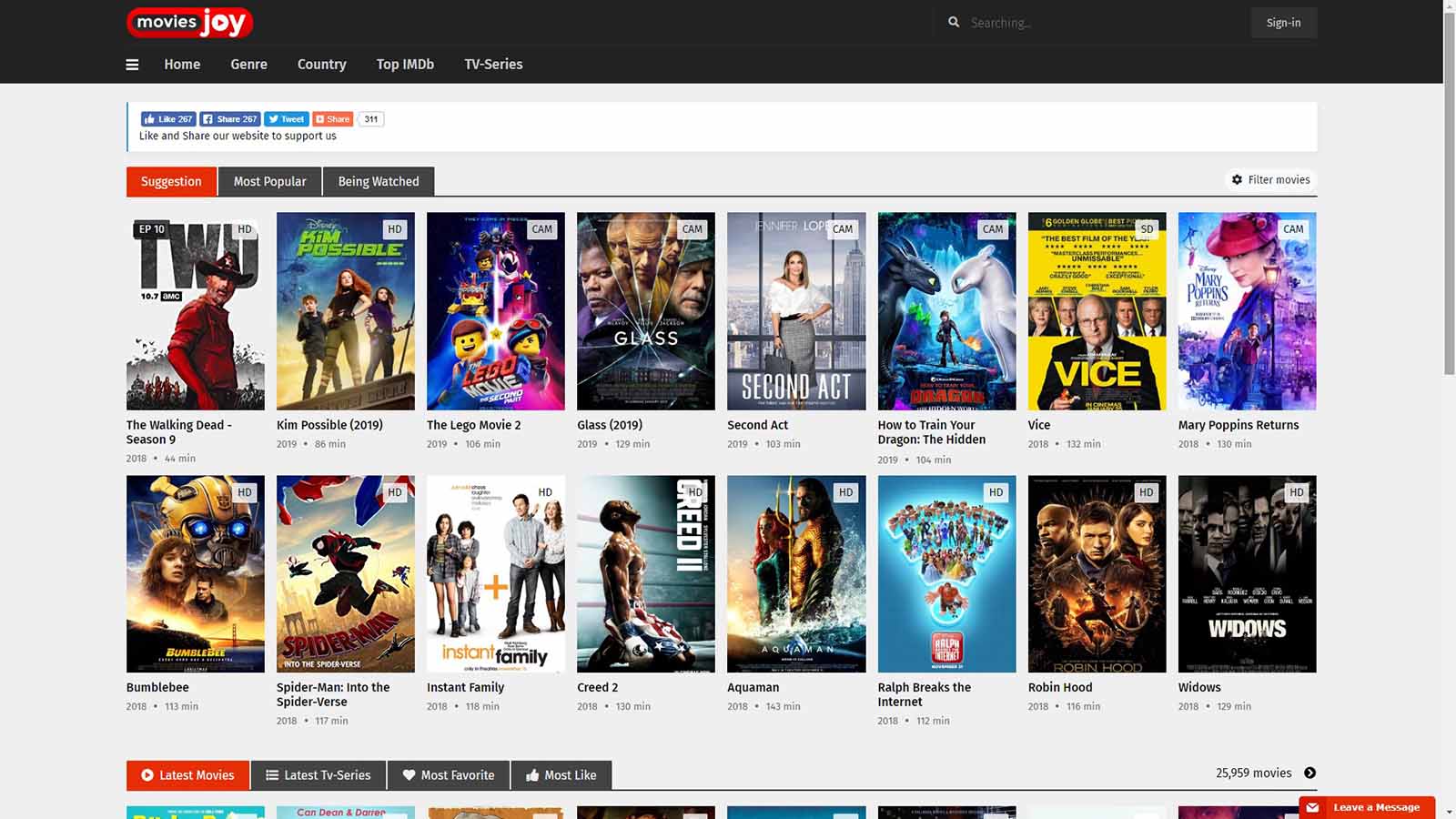 MoviesJoy has The New Mutants listed on its front page, appropriately under Latest Movies. 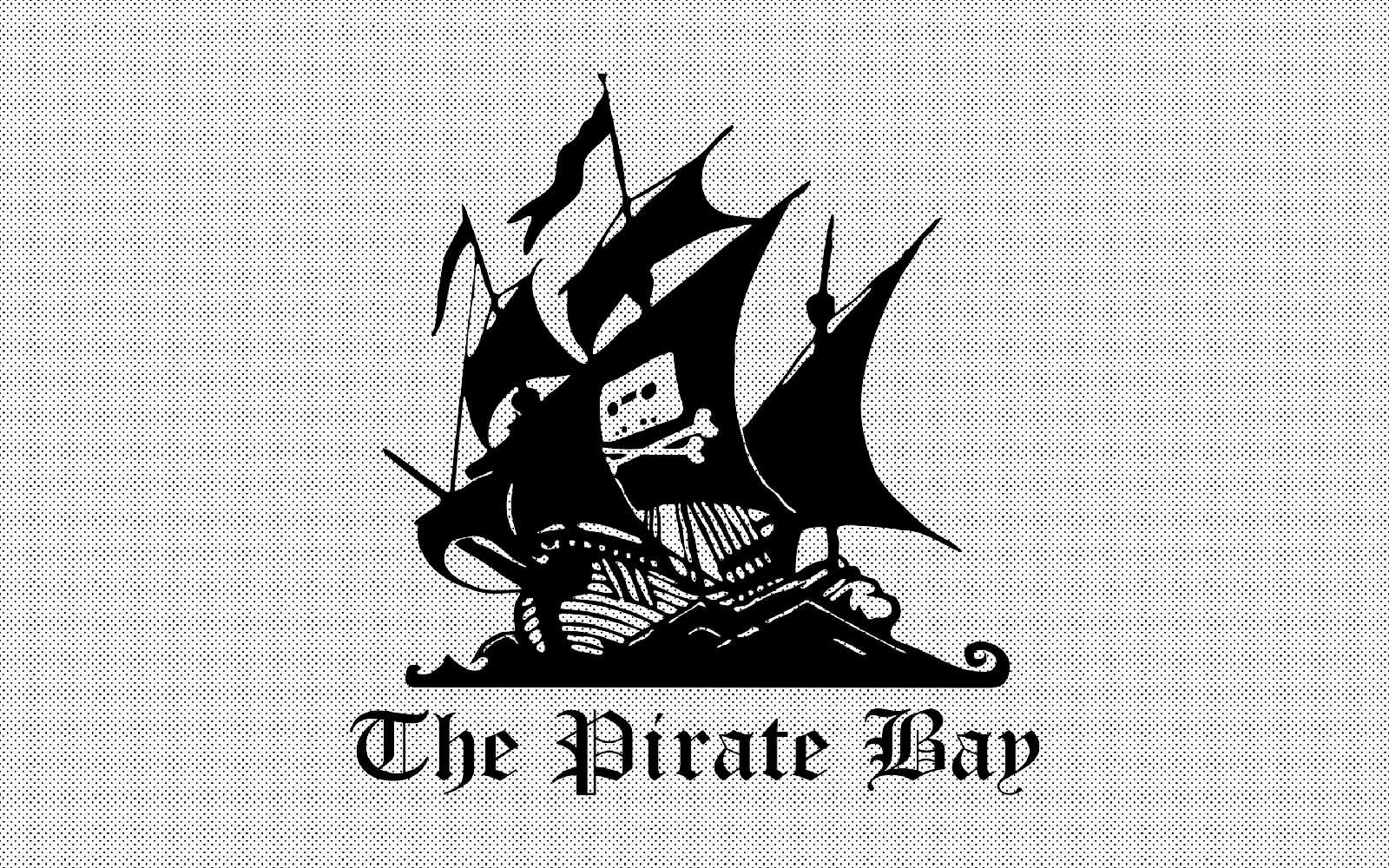 If torrenting is more your speed, The Pirate Bay is the most reliable (and most resilient) torrent site you can use. 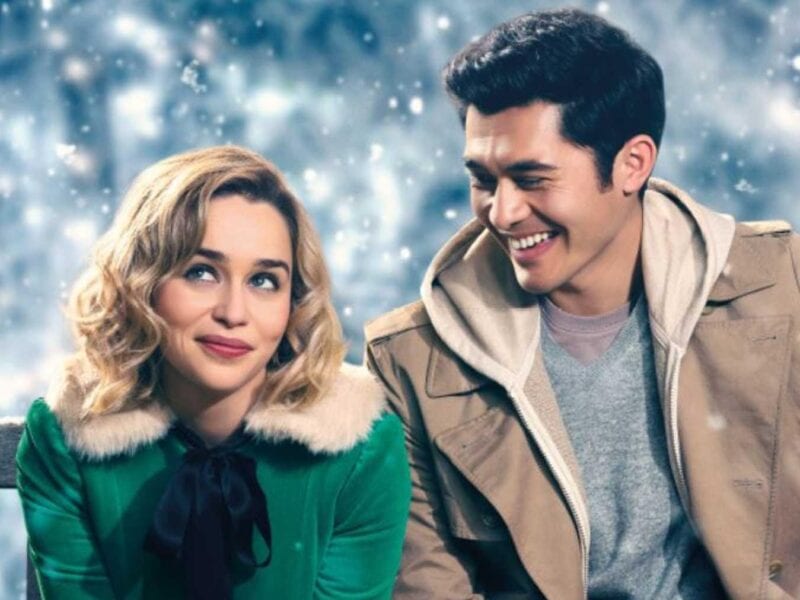 All the Christmas movies to stream on 123movies online for free 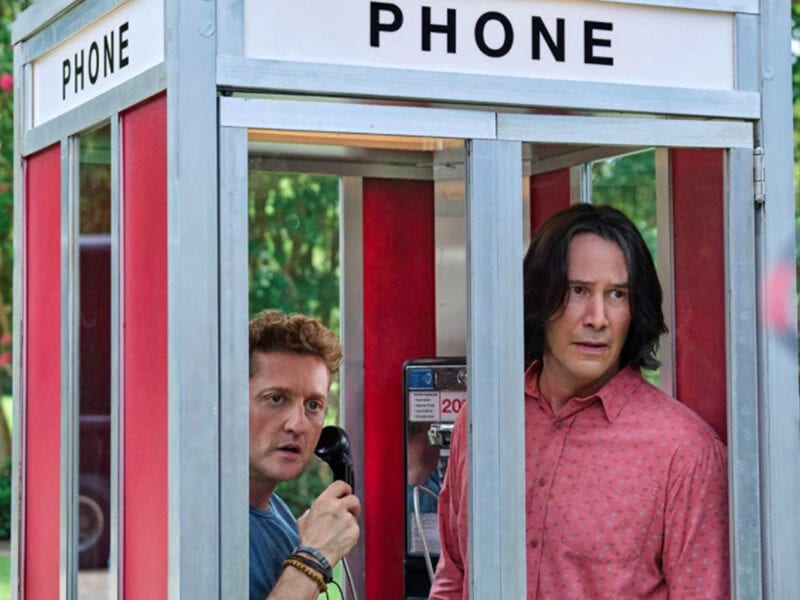 Want to watch ‘Bill and Ted Face the Music’? Check out 123movies online 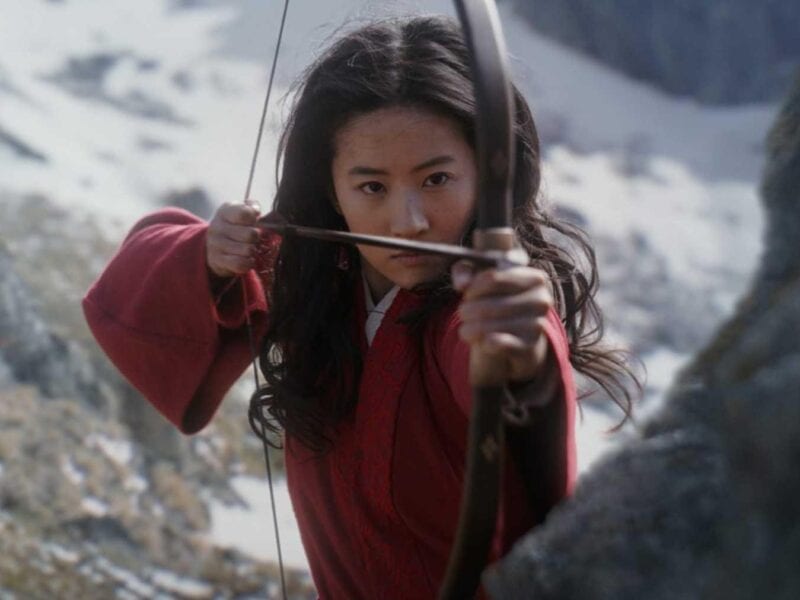 All the best family movies to watch online with 123movies