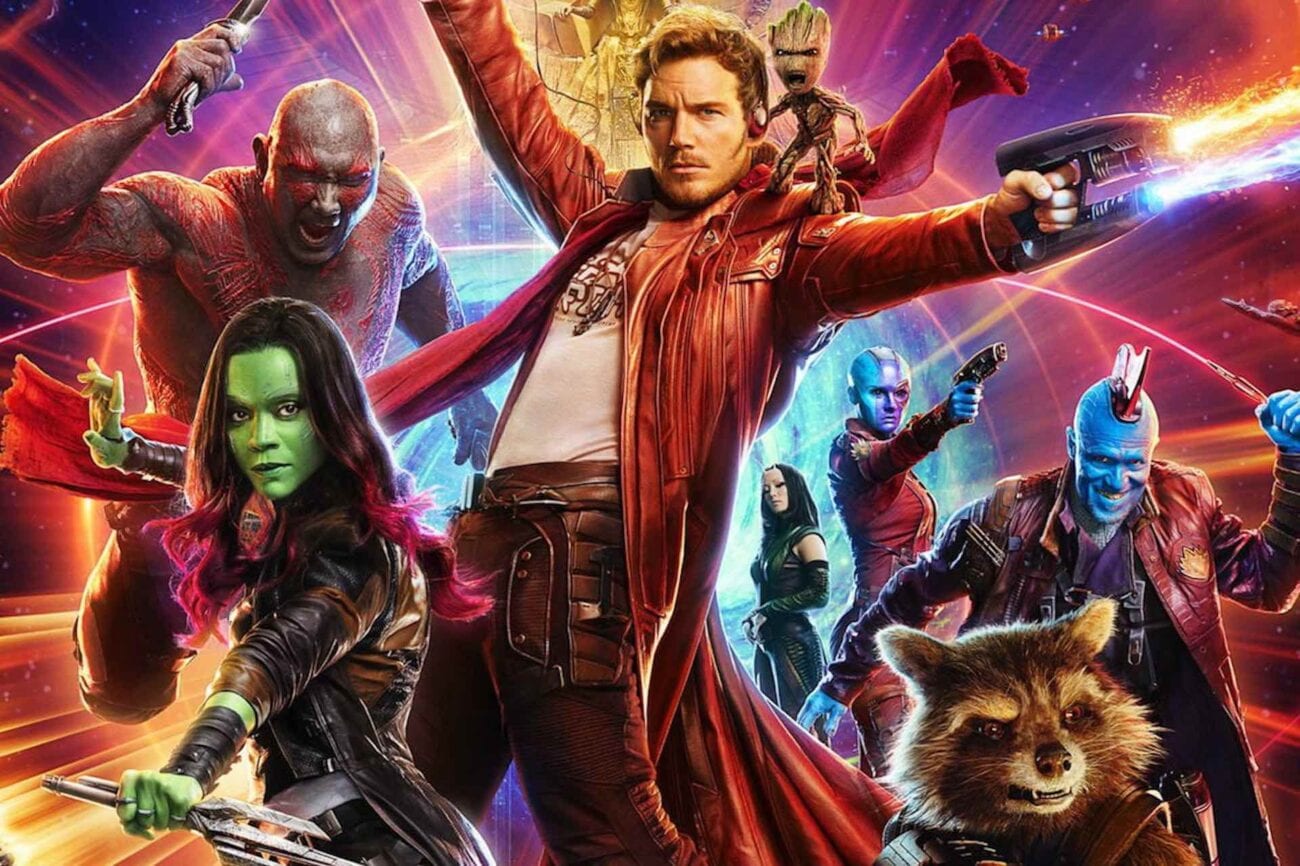 Thor in ‘Guardians of the Galaxy Vol. 3’? Everything we know about the sequel

While we were ogling over trailers for Loki & The Falcon and the Winter Soldier and new projects like Secret Invasion & Armor Wars, fans might have forgotten James Gunn is returning to direct Guardians of the Galaxy Vol. 3.

Gunn announced he would return before Volume 2’s premiere but was let go in 2018 over past controversial tweets. When he wraps on Suicide Squad & HBO Max’s Peacemaker prequel, he can return to the MCU to finish where he left off. He will also be the first director to finish a complete trilogy in the MCU.

Not much is known about Gunn’s ending to his Guardians of the Galaxy trilogy, and with no update, during Disney Investor Day, we only have a few things to go from. Here is every we know about Guardian’s of the Galaxy Vol. 3. Just a reminder – Spoilers Ahead. 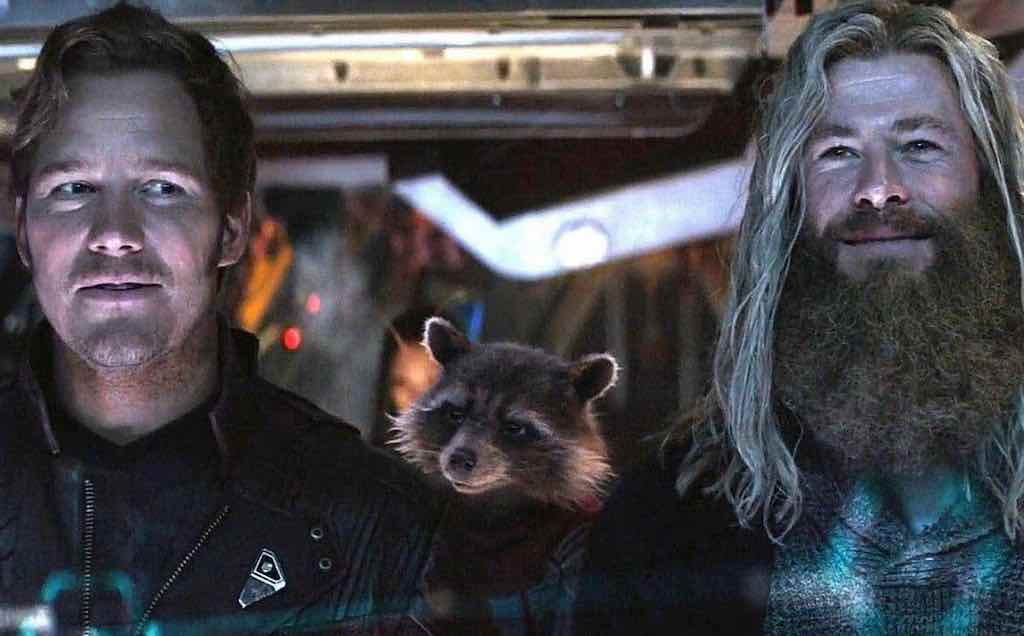 As Thor jokingly referenced “Asgardians of the Galaxy” in Avengers: Endgame, fans were treated to Thor joining the Guardians crew to close the MCU’s phase 3. Considering none of the characters from the actual comic were on the ship, Gunn ending Guardians there. However, it’s a great Easter Egg from a relatively new comic line.

Kevin Feige likes the MCU films to connect, so it would make sense for Guardians of the Galaxy Vol. 3 to pick up where Endgame left off with Thor joining the crew for an adventure. However, we don’t know how the Guardians got to the part of the galaxy where they picked up Thor after his battle with Thanos at the beginning of Infinity War.

Since James Gunn planned Guardians of the Galaxy as a trilogy, it could be possible his Volume 3 is a prequel to Infinity War. Someone else could come in after Gunn and does a movie featuring Thor & the Guardians. Starlord does reference the events from Volume 2 in Infinity War, but it’s not a guarantee that’s where they were coming from. 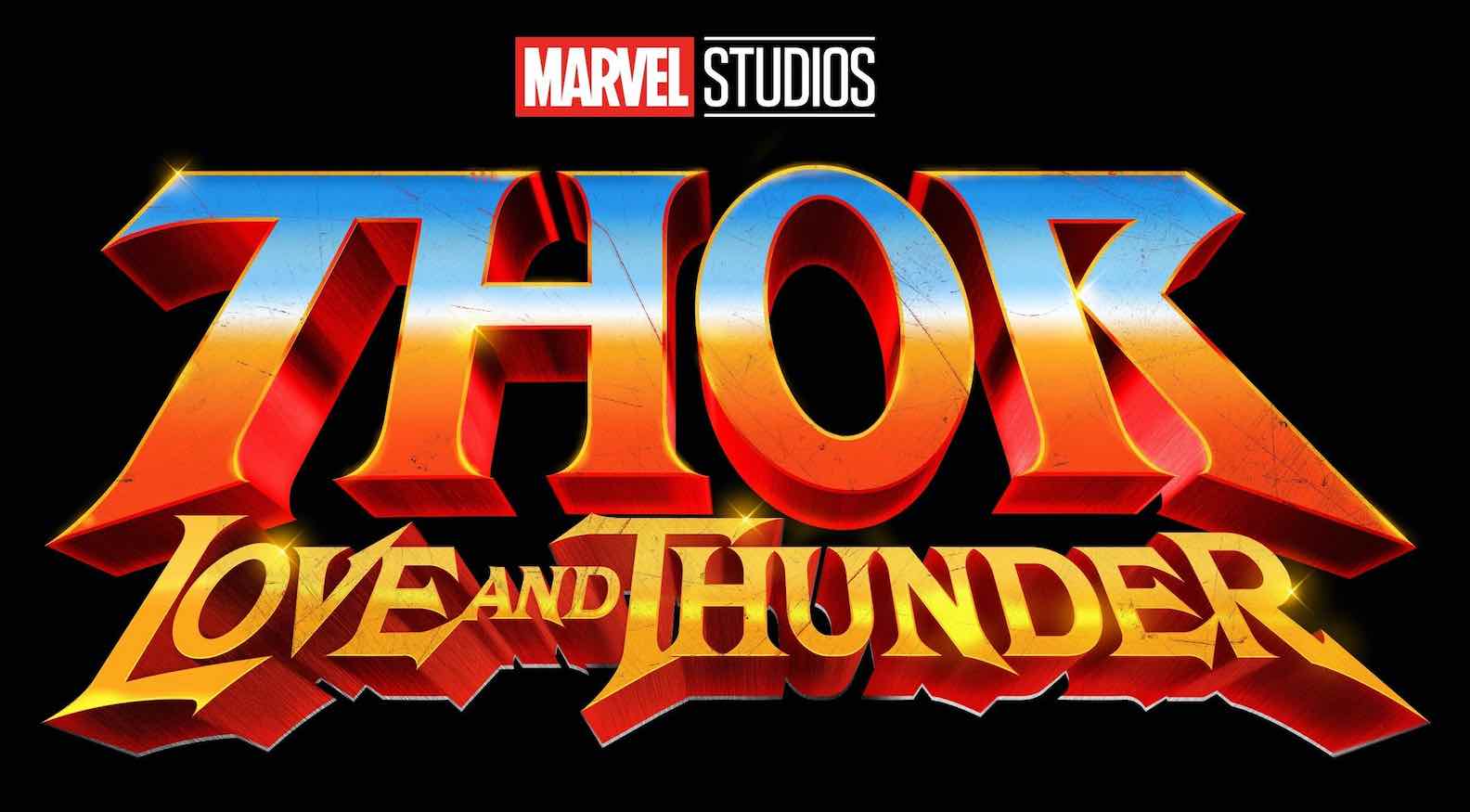 We also still don’t know what the trajectory of Phase 4 is. Phase 3 culminated in Infinity War & Endgame: where does Phase 4 end? Black Widow was supposed to come out in 2020, and with the additional Disney+ shows, there is a lot of moving parts to Phase 4.

According to Entertainment Weekly, not only is Thor a possibility for Volume 3, Star-Lord is expected in Thor: Love and Thunder. The publication adds Guardians of the Galaxy Vol. 3 comes after the next Thor movie in the MCU timeline. Does it mean Thor won’t be in Guardians of the Galaxy Volume 3: absolutely not? However, it will most likely be a smaller role than fans thought. The team-up might happen in both films – it might happen in another movie – we’ll have to wait and see. 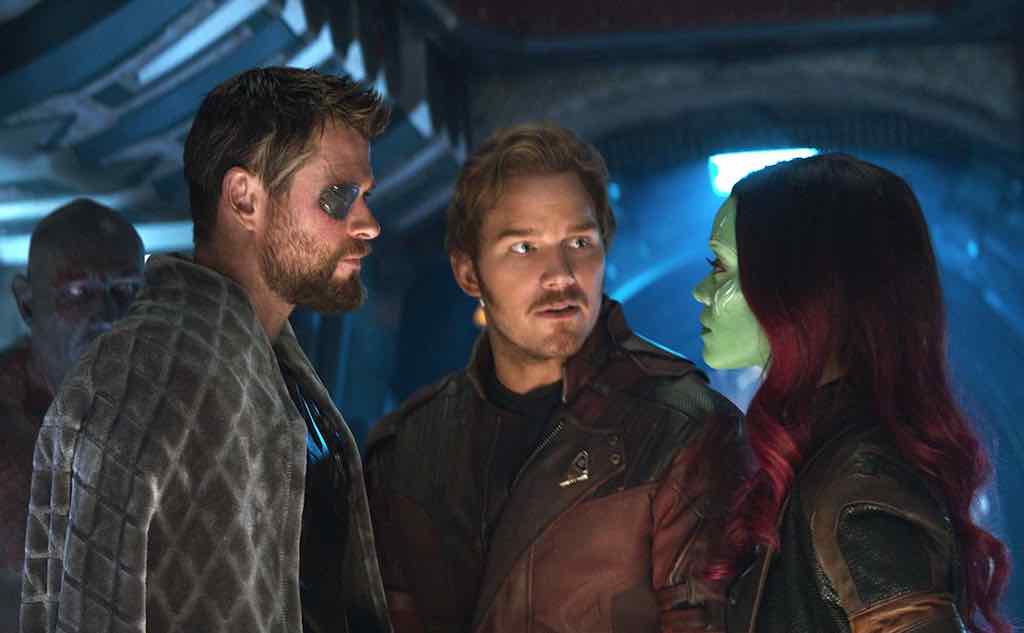 “I saw a script early on when we were all on schedule, and James Gunn was attached before everything went nutso. I believe because [Marvel’s] whole calendar has changed [due to the pandemic shutdown and Guardians’ production delays], that storylines have changed, and they won’t intersect like originally planned.  Obviously, we lost Chadwick [Boseman], so I don’t know where that leaves Black Panther. I haven’t seen a new script, is the short answer.”

Why does Bautista’s mention Black Panther & Chadwick Boseman? Earlier in the statement, Bautista explained he saw the script before the pandemic. Then Boseman died in August, and the article came out in December. Now, this is all speculation & connecting the dots, but there is a possibility Guardians of the Galaxy Vol. 3 featured Thor and a surprise appearance by Black Panther. 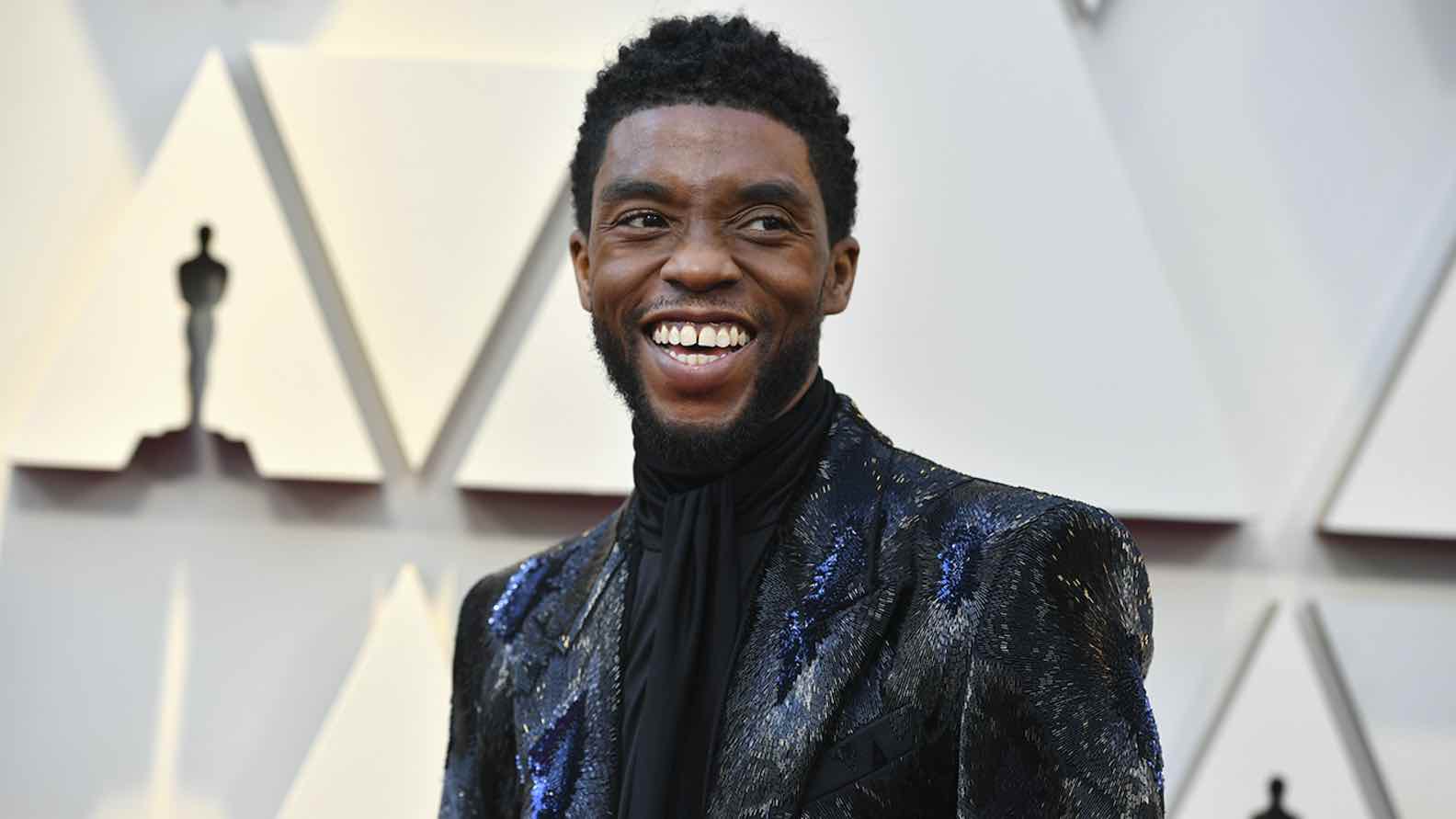 Bautista could be reminiscing about Boseman & the state of Marvel Studios in his absence, but he pivots to a studio friendly answer. He brings up how the calendar shuffle means the Thor Guardians cross over wasn’t happening and then brings up Boseman and Black Panther. It makes us wonder if he accidentally let it slip.

Bautista’s quote sounds similar to Rosario Dawson’s quote, “ I’m very excited for that to be confirmed at some point,” when asked if she was playing Ahsoka Tano in The Mandalorian. Not a confirmation, but definitely a yes.

Gunn’s firing & rehiring, COVID-19, and Boseman’s death (not to trivialize his death) threw a wrench in Kevin Feige’s plans for Phase 4. However, if there is anyone to get the studio back on track, it’s him. But, what do you think is in store for Guardians of the Galaxy Vol. 3? Let us know in the comments.