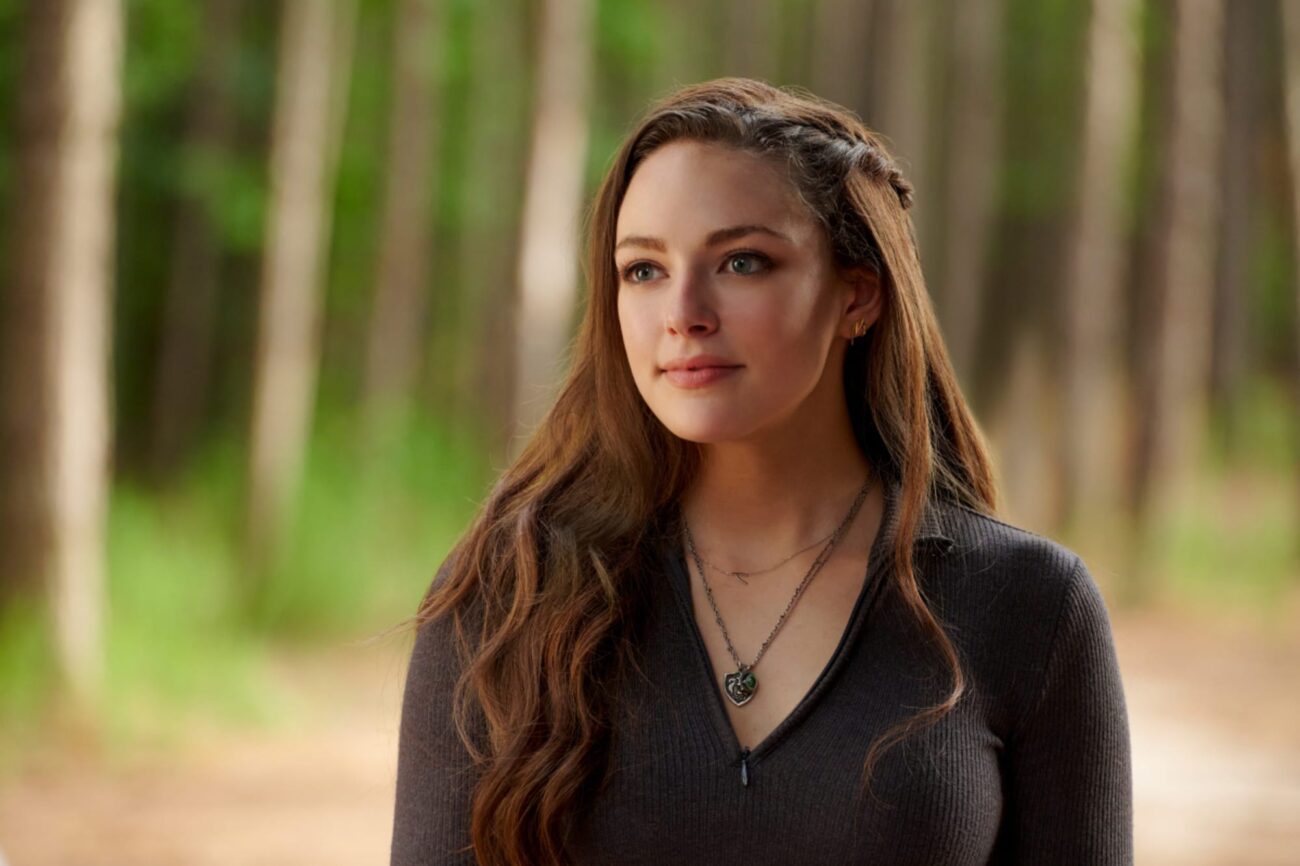 The Vampire Diaries & its spin-off of the Mikaelson family, The Originals, were both wild fan favorites of their time. When TVD finally wrapped up in 2017, it brought us a lot of happy endings, including a human life for Elena & Damon, Stefan Salvatore’s ultimate sacrifice for his loved ones. We also saw Caroline set up the Salvatore School for the Young and Gifted along with Alaric, with a generous donation from Klaus.

Then came Legacies in 2018, following the life of Hope Mikaelson, the daughter of Klaus Mikaelson & Hayley Marshall, attending the said school. The show, even though in the same universe as TVD & The Originals — is less dark in its humor with its young characters. Legacies has managed to carve an audience of its own, in addition to the fans of TVD.

Now, Legacies is bringing back an OG cast member from TVD in season 4. Claire Holt is officially set to reprise her role as Rebekah Mikaelson in the November 11th episode of Legacies. 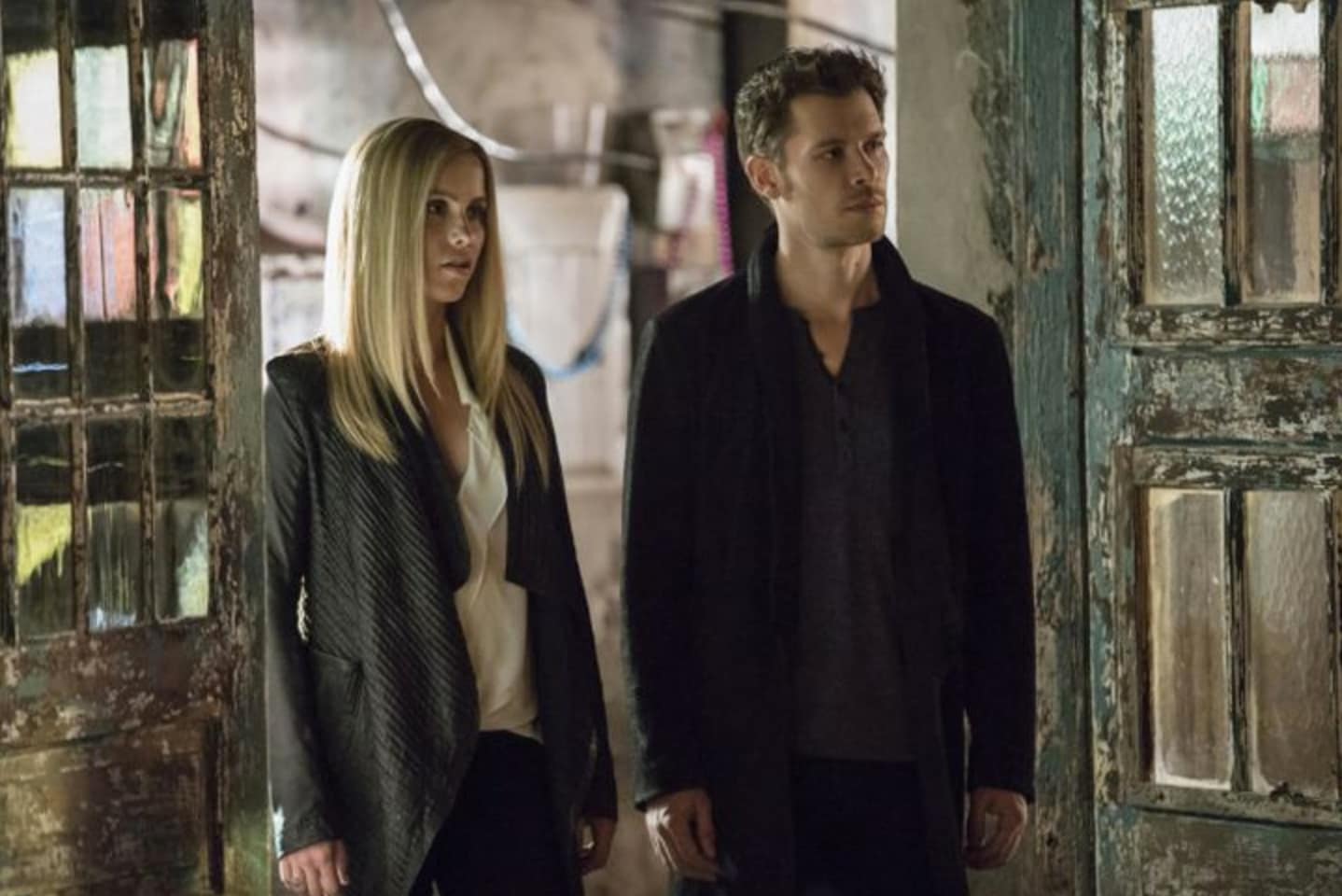 The episode’s official description reads, “Hope is tracked down by the one person who could help her — Rebekah Mikaelson. Rebekah is fearful of what path Hope has chosen but makes every effort to get through to her. Josie and Lizzie hold out hope in a seemingly dire situation as MG figures out what he can do to help. Meanwhile, Kaleb wants to set things right and turns to Cleo for guidance.”

Holt will return as Rebekah to Mystic Falls to help out her niece. It’s touching to see that the original vampires are still standing up & showing up for their family members, as was the theme for The Originals that followed the Mikaelson siblings through their tumultuous equations with each other. From what we know about Rebekah, she was last seen in The Originals finale.

Rebekah has chosen — much like Damon & Elena had — to live a mortal life with Marcel Gerard after her brother Klaus gifted her the cure for vampirism, that she’s been hunting for since she made her first appearance in TVD season 2. 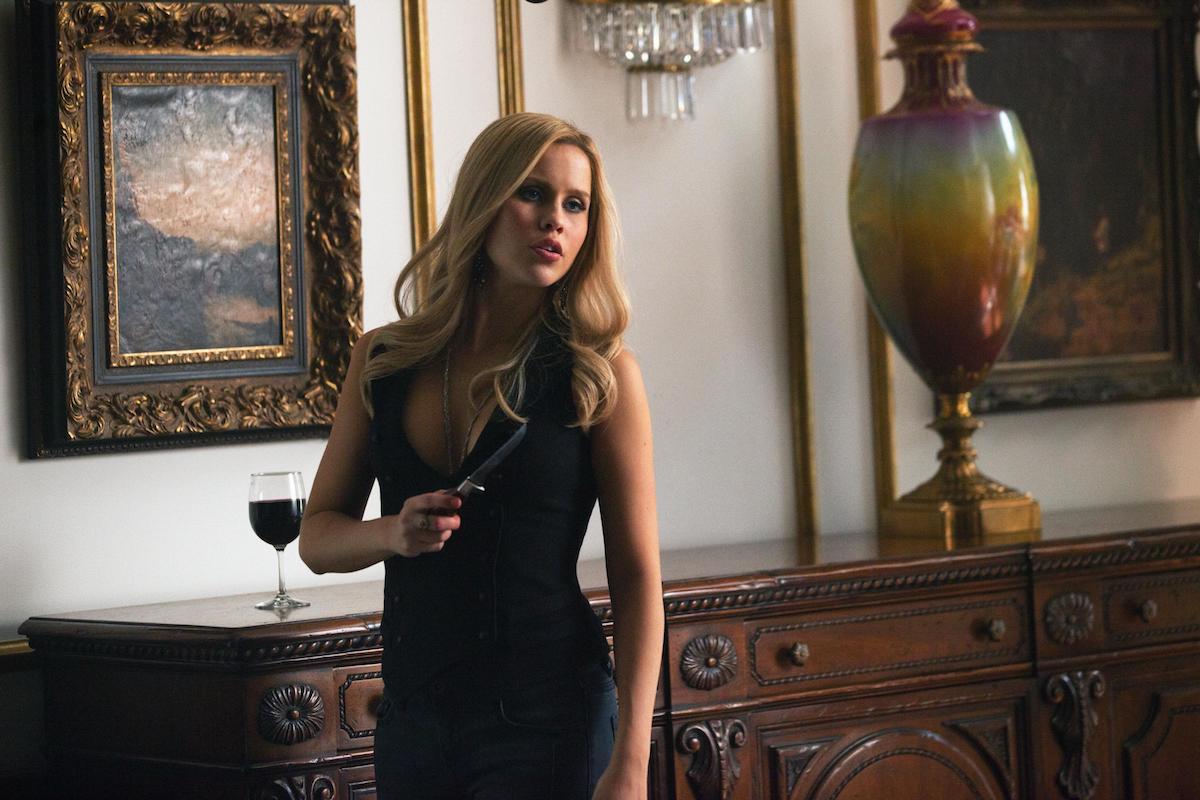 Her ending was bittersweet, even though nothing feels as huge as the ending that Klaus got, as she returned to human life. Julie Plec, the shows’ creator once shared her plans, “Damon Salvatore needs to grow old and have babies and grandbabies and great grandbabies with Elena Gilbert-Salvatore.”

She added, “At the end of their long Notebook life, when they die side by side, when they’re ready to go, he’ll hand the cure over to Rebekah. When you take the cure out of a former vampire who’s taken the cure, they age and die. Basically, when Damon’s ready to go – which is when Elena is ready to go – that’s when Rebekah will get the cure.” 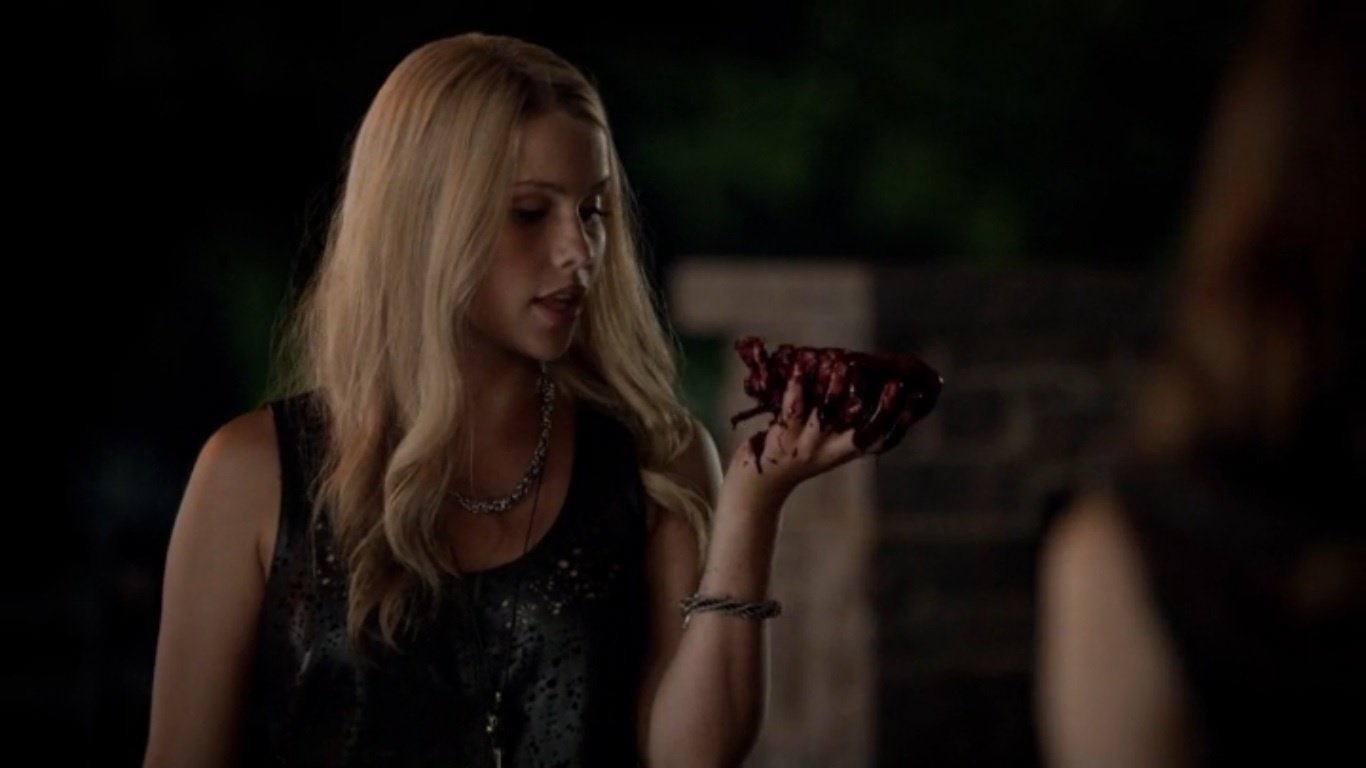 Danielle Rose Russell, who plays the protagonist, Hope, has previously shared her keenness to have anyone from the OG cast on the show, “I’d love to have anyone who wants to come. It’s always so fun for me to revisit Hope’s roots.”

Other members from the original cast of TVD that have made an appearance on the show include Zach Roerig who played the only human being on the show by the time it ended, Matt Donovan. Of course, we also had Alaric played by Matt Davis as the headmaster of the school. 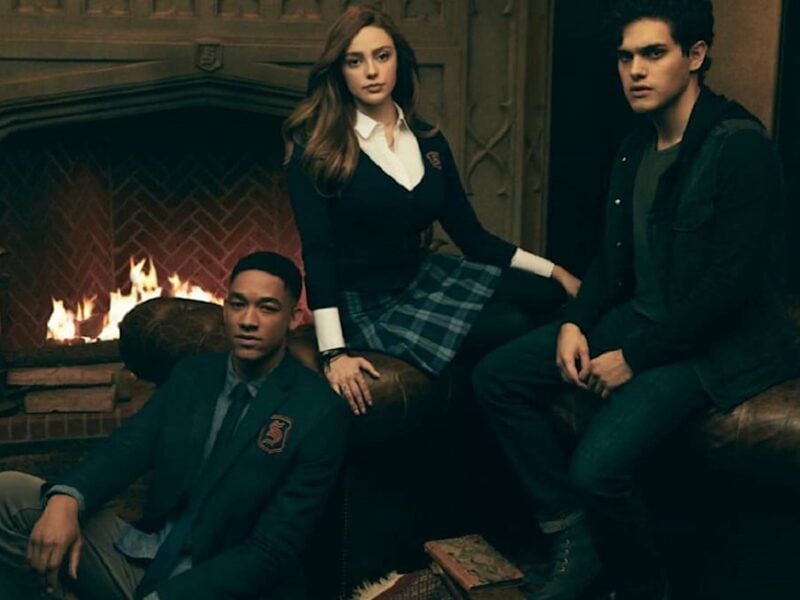