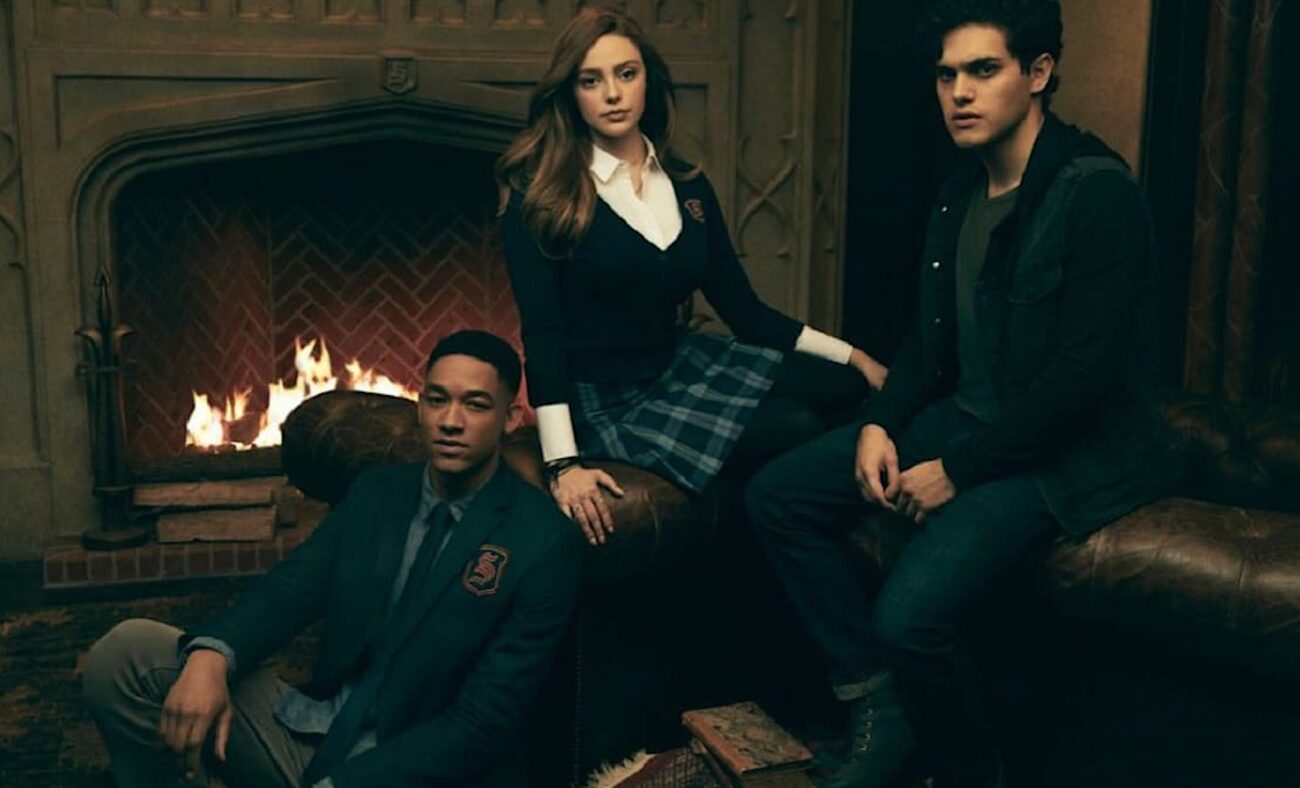 Back in 2009, when The Vampire Diaries first started airing, it was known as “that vampire show based on the books with a love triangle.” Pretty soon — especially with Twilight — love triangles had become a staple of the genre. But The Vampire Diaries brought really good-looking actors in each of the roles, delivering their characters with conviction.

The show also made Paul Wesley, Ian Somerhalder, Kat Graham, Candice King, and Nina Dobrev household names. The world that it created — full of vampires, witches, hybrids, werewolves, and vampire hunters — was fascinating. For those who like a layered television experience, TVD also carried many metaphorical messages.

The show was strong enough to bear the brunt of its lead’s exit at the end of Season 5. Nina Dobrev later came back in the series finale to bid adieu to her fans. Over the years, though, the show grew into a franchise. What started as a teen vampire drama blossomed into a fantasy-adventure genre with The Originals. When TVD ended in 2017 after 8 solid seasons, it left behind Legacies. 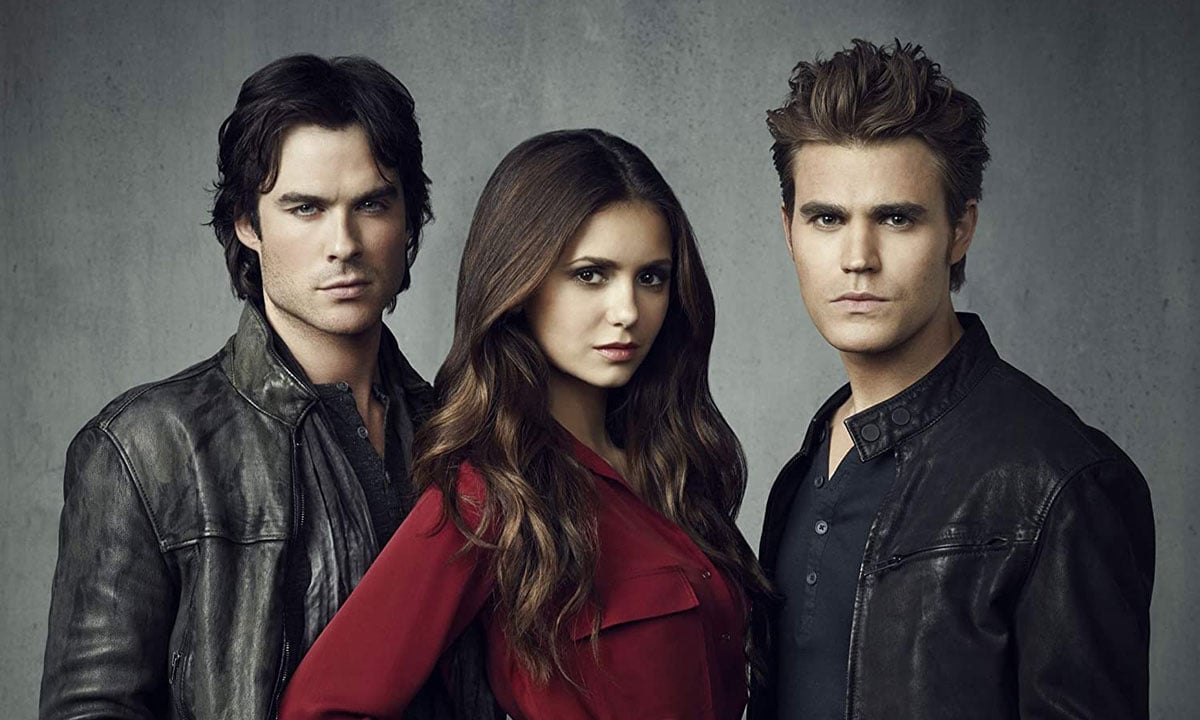 The charm of the vampires, hybrids, witches, anchors, and vampire hunters

The storyline that TVD kicked off — two vampire brothers in love with the same woman, first in the 1800s, then in the present day — grew many branches as the side characters formed solid arcs of their own. Bonnie Bennett, the teenage witch who sacrificed a lot for her best friends, probably deserved a spinoff of her own.

But when Klaus & his family were introduced towards the end of the second season, it was clear that the original vampires were fascinating for the viewers. The Mikaelson family had a riveting history — it helped that they were easy on the eyes too — that made for a strong adult spinoff. 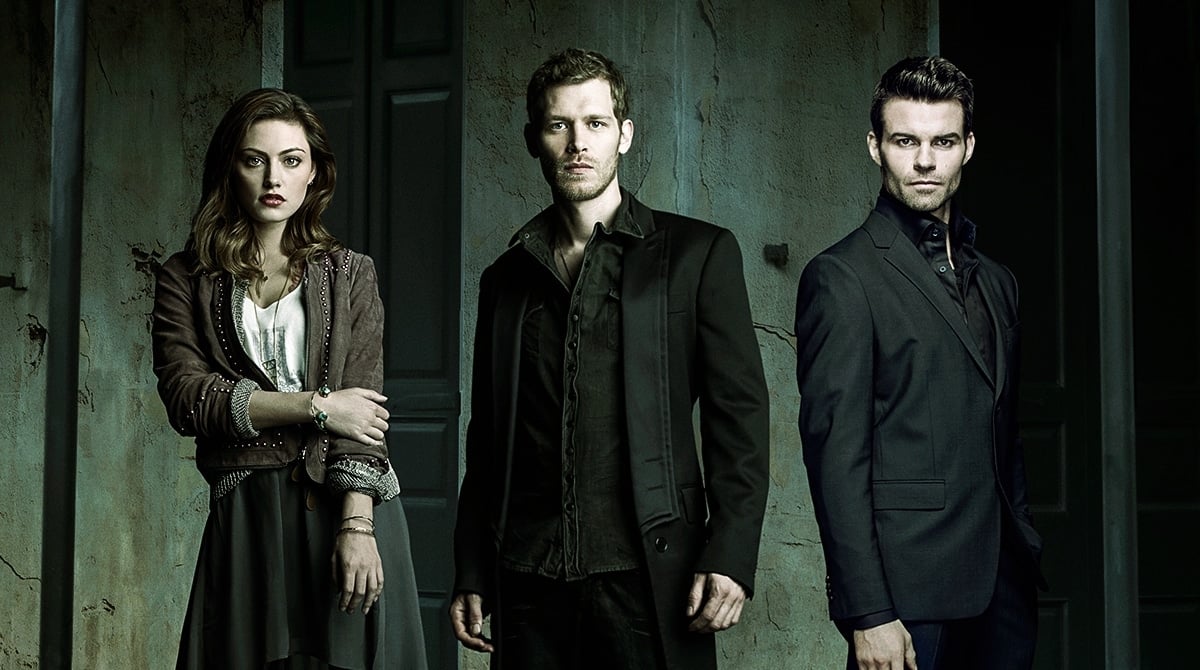 If viewers were interested in the TVD universe but found TVD itself to be too juvenile, they could turn to The Originals, which had a more focused storyline with the Mikaelson family, their many betrayals, feuds, and reconciliations. 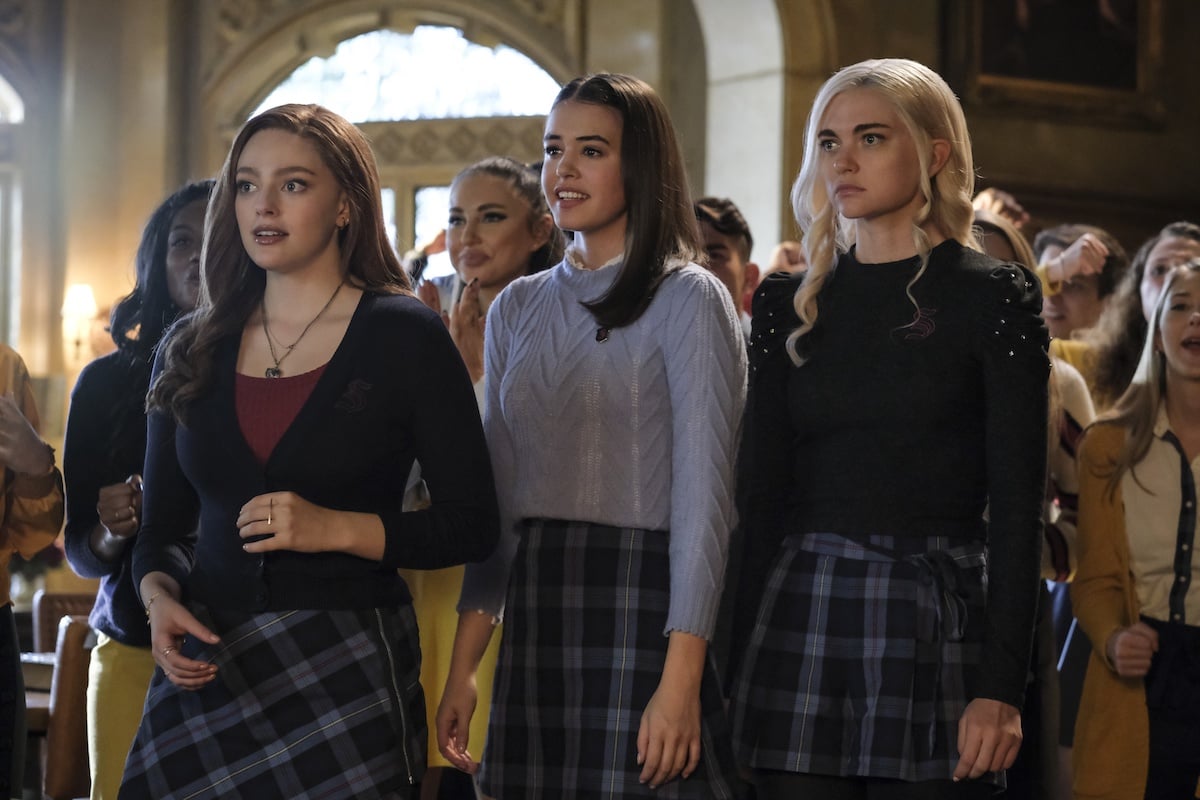 The best legacy of the TVD franchise: Legacies

After a teen drama & adult drama, if you wanted some comedic young-adult drama in the mix, Legacies made that happen. Unlike its predecessors, Legacies doesn’t take itself too seriously. Legacies picked up from where TVD ended & took Alaric from the original TVD cast.

There are still many of the same elements — origin stories, major deaths, life-altering decisions. . . but Legacies doesn’t always tear you apart like TVD used to. For the fans of TVD, it’s fun to see the next generations intermingle. For those who are entering this universe through Legacies, it’s a fun ride connecting the dots about the parents, guardians, and others who came before. 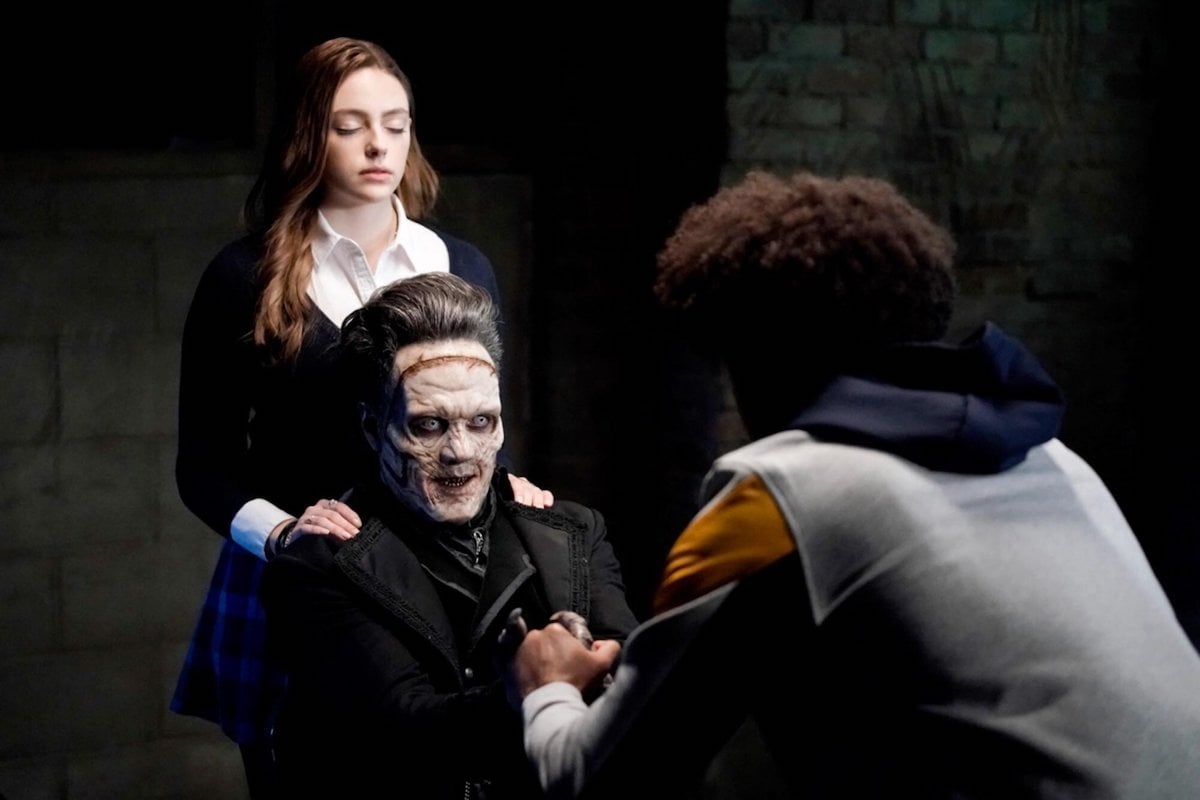 Fans all over Twitter are gushing about how Legacies portrays relationships so well.

"there are a lot of obstacles that come with being a Gemini witch, the kind that make the people you love leave." #legacies finally, a confession of love. pic.twitter.com/rl2MjEOsFR

A fan quoted “there are a lot of obstacles that come with being a Gemini witch, the kind that make the people you love leave.” This is reminiscent of the sacrifices Bonnie made in TVD a lot & we’re here for it.

"This is the night I chose to save MG, even though he'd just killed my boyfriend."

Tell me again how Landon is her top and only priority. #legacies

The OG cast — not to be confused with The Originals cast — would be proud of how the kids have complicated emotional tangents too.

"I knew today was rough, but I didn't know it was ice cream rough."

Dude, where have you been?! #legacies

Much like Damon’s gallows humor, there’s something for those with a thing for dark humor as well.

Super Squad when they want Hope to help them: you're always putting Landon first! He's the only one you care about!
Super Squad when Hope yet again chooses them over Landon: you saved all of us, like you always do. #legacies pic.twitter.com/iQxdKABBvd

There are also wild comments about fans, their allegiances, their ships, and the like. It’s just like the fanfare that TVD garnered, only its 2021, so the premises are far more progressive & inclusive. The (Delena) kids are alright. 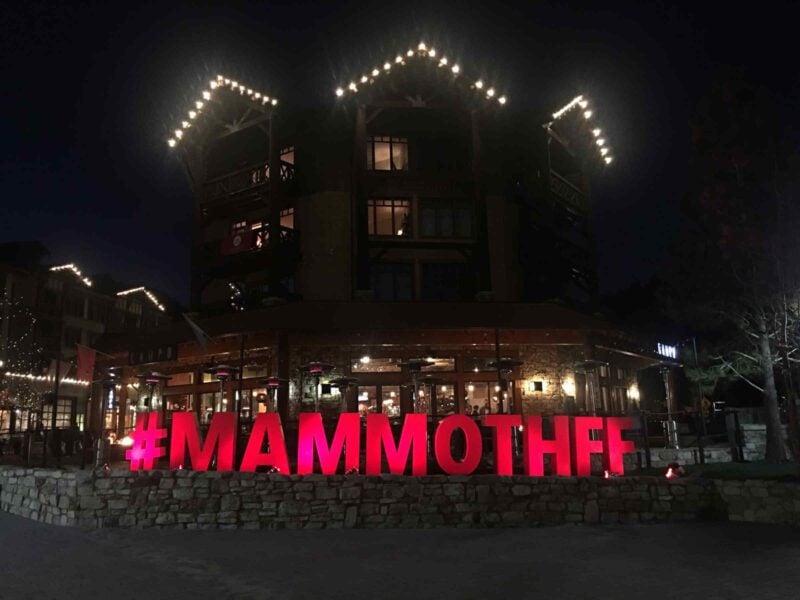