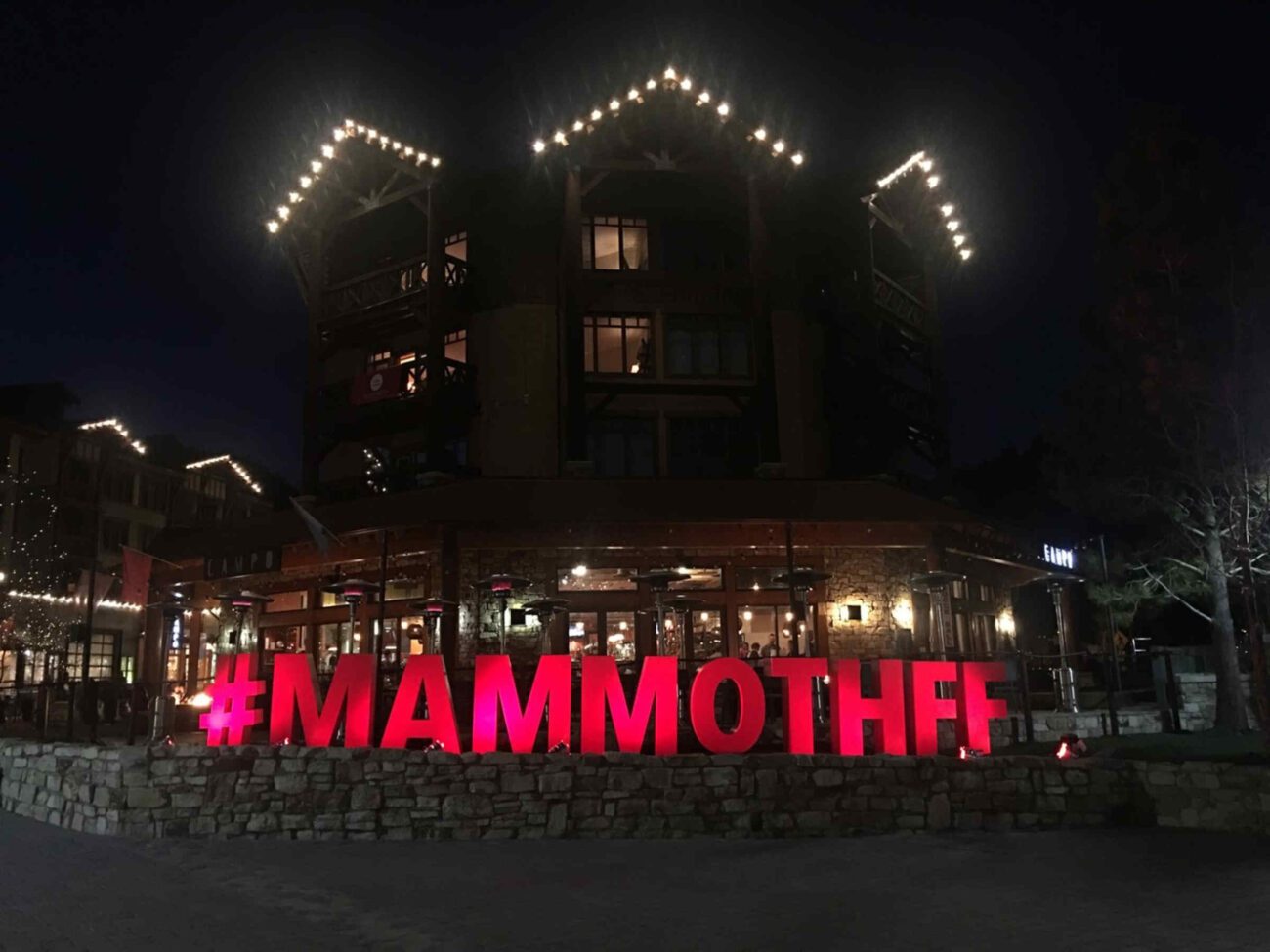 As we prepare for this year’s Mammoth Film Festival™ 2022, which is confirmed to take place in person February 3-6th, 2022 in Mammoth Lakes, CA, let’s explore who’s behind this festival. The event is rapidly becoming one of the top destination film festivals in the world. Since 2018, #MammothFF has been supported by talented filmmakers from around the world, especially North America. 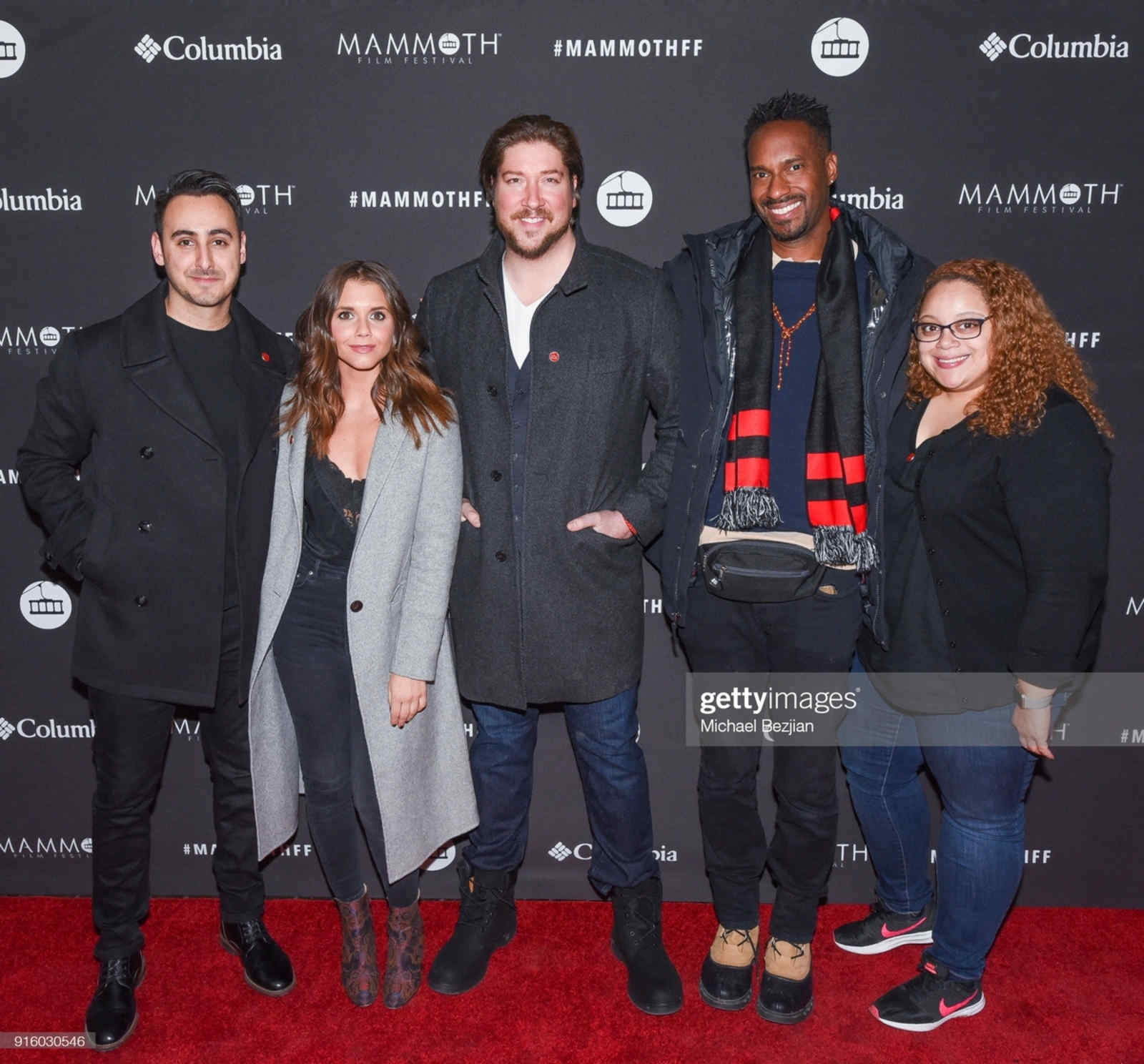 Let’s take a closer look at the team behind #MammothFF: 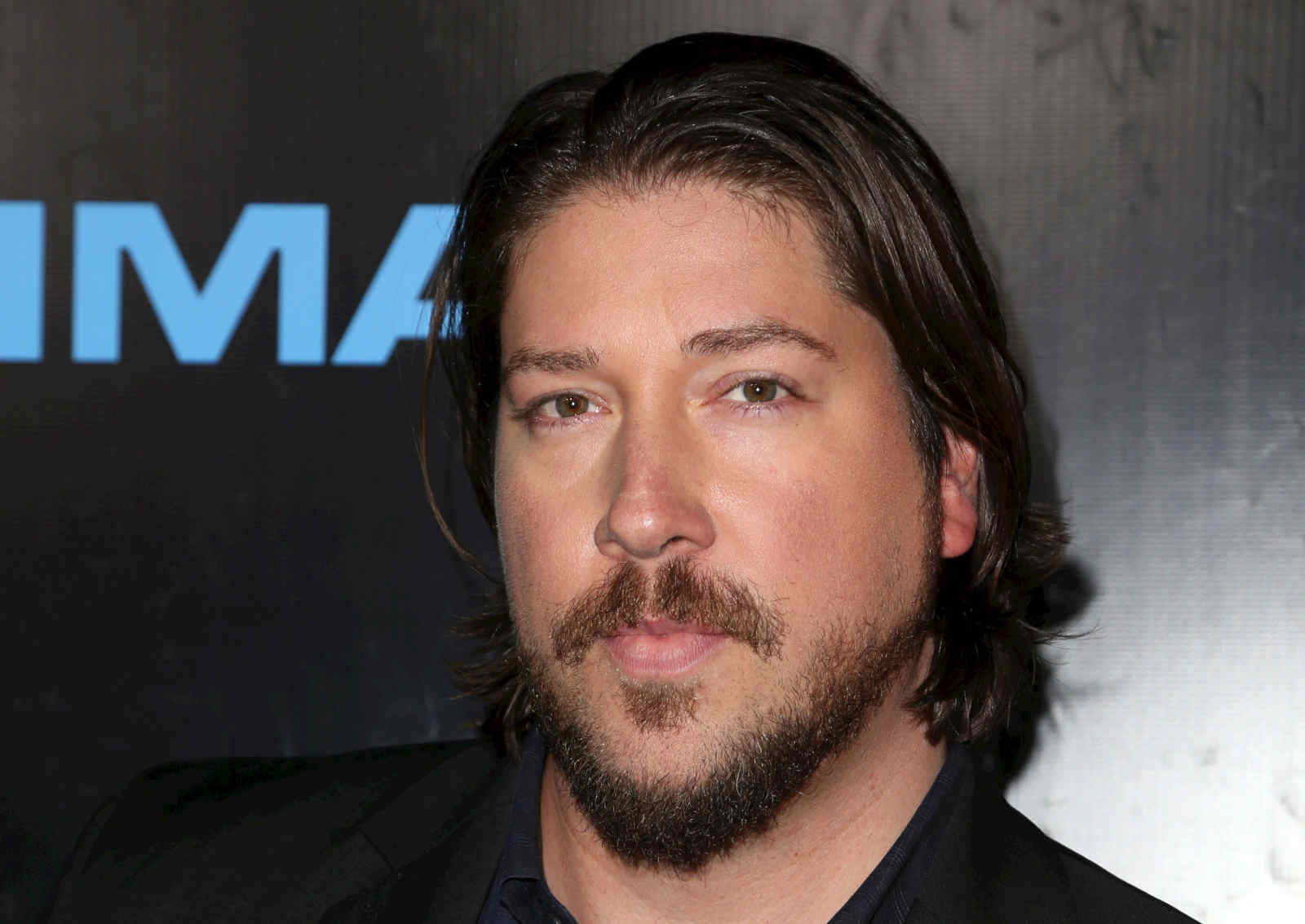 Tanner Beard is an award-winning film and television actor, as well as the director, producer, and founder of Silver Sail Entertainment. With a wide array of indie film experience, festival competitions, and feature film productions, he became the establishing founder, president, and festival director for the Mammoth Film Festival to change the lives of filmmakers. 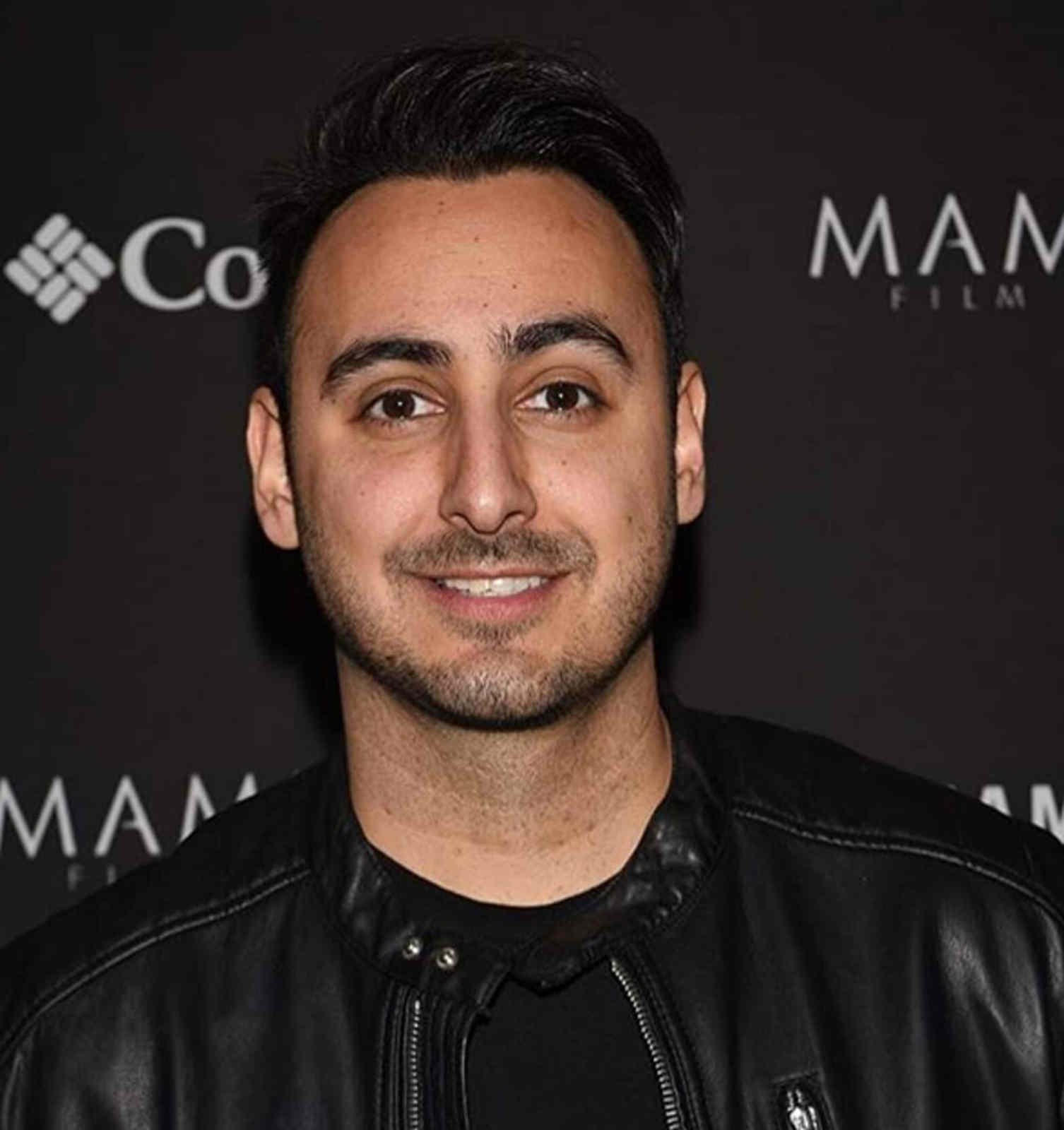 Former Vice President of NVE: The Experience Agency, Tomik Mansoori is no stranger to producing both films and high-end interactive experiences for notable clients such as FOX Home Entertainment, Beats By Dr. Dr, and Seth MacFarlane. He now focuses his talents on executing a top-notch festival aimed at providing its guests with the most engaging experience possible. 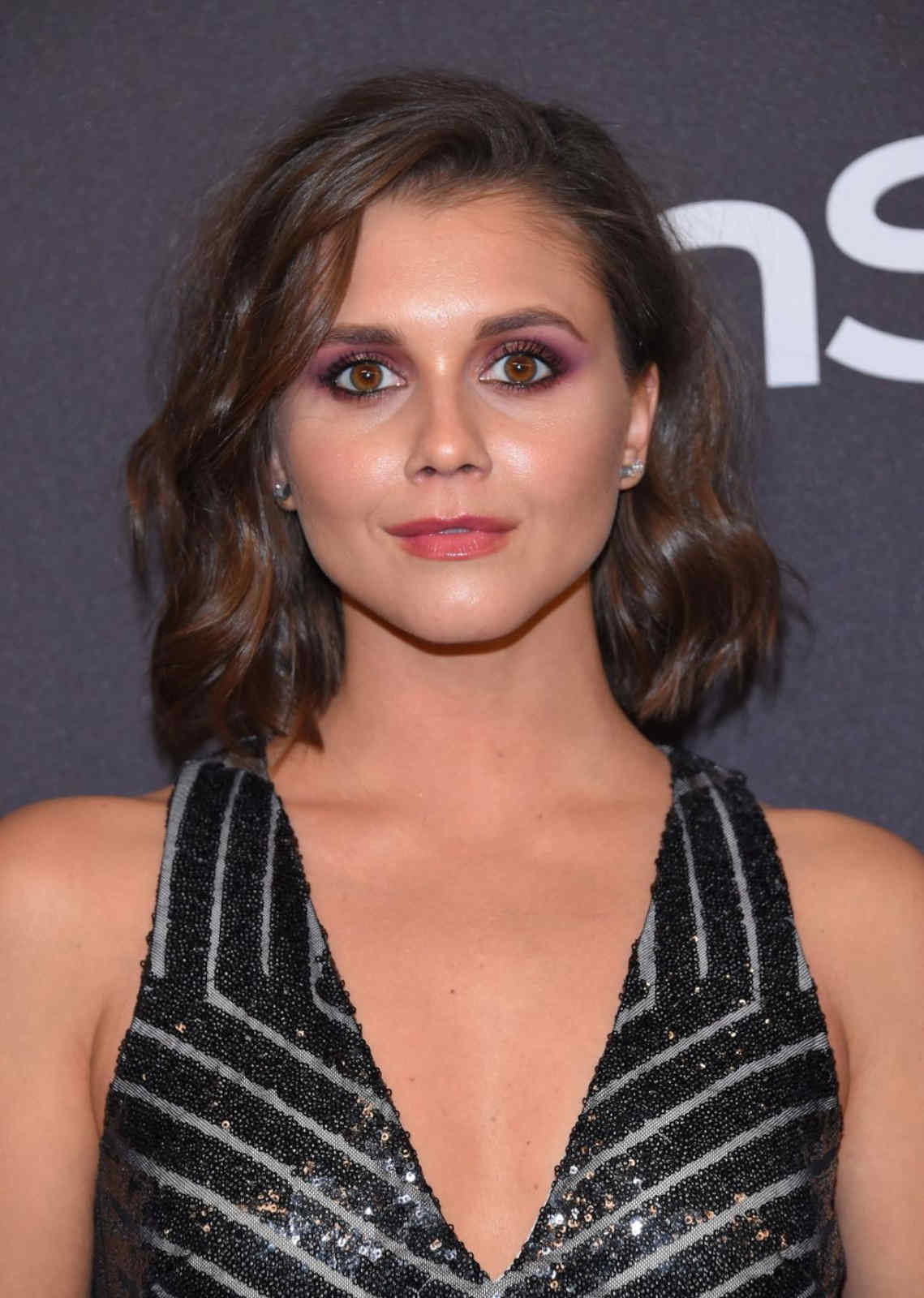 Alexandra Chando is an actor, director, and producer. With over 18 years of experience on network TV and film as an actress, she is an expert in the production process. She has directed and produced a handful of her own projects, with her directorial debut feature in the works.

As the Festival Manager and the head of MammothFF’s female filmmaker initiative, HER VOICE, an initiative aiming to create accessibility to emerging female filmmakers, Chando has immersed herself in filmmaking and is dedicated to making strides in gender parity. 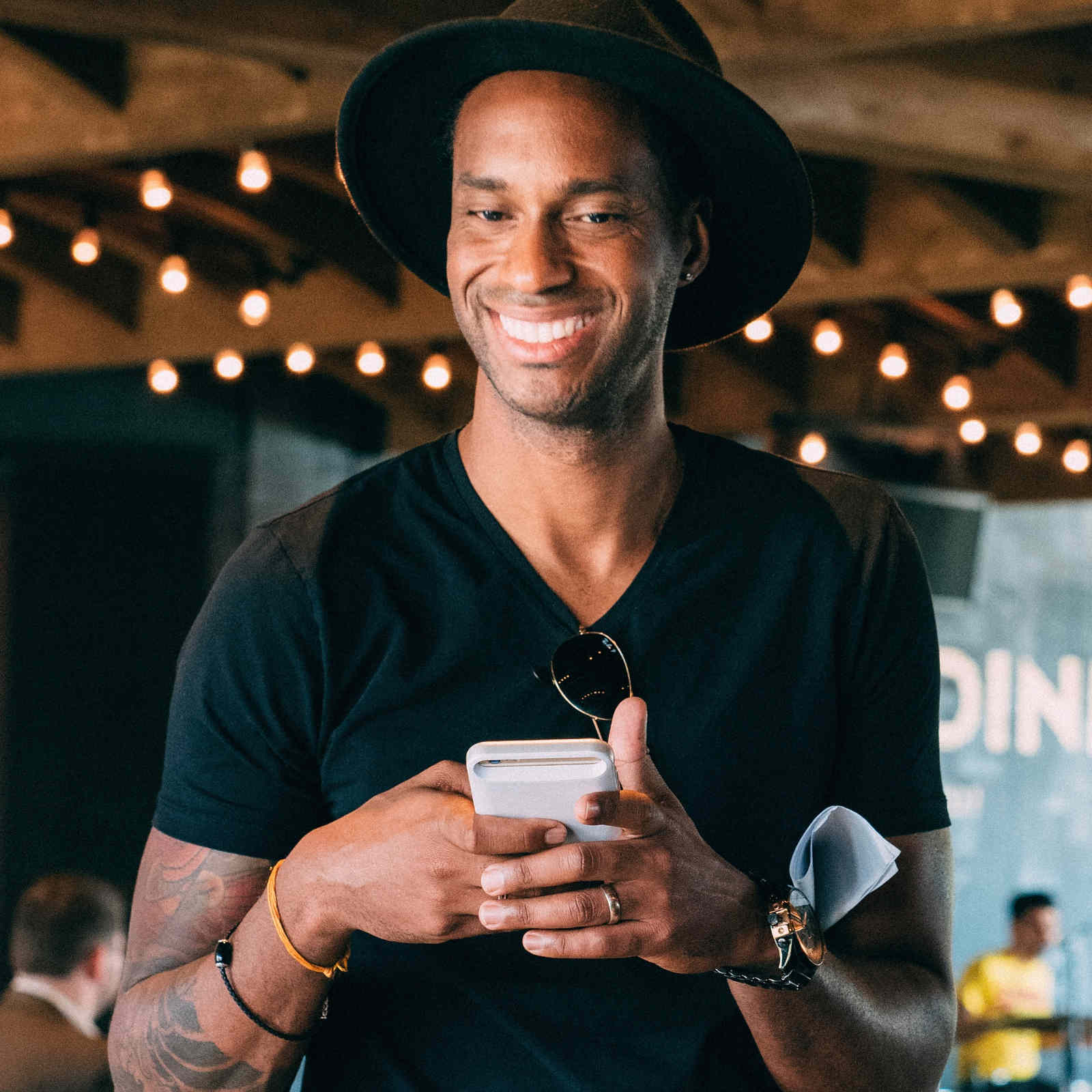 He’s currently Managing Partner at Alta Global Media in management, marketing, and production company based in Los Angeles.  Dumont is the Publicist for Academy Award-winning Director Spike Lee. His work includes publicity campaigns for BlacKkKlansman, Da 5 Bloods, See You Yesterday, and She’s Gotta Have It, among many more films and series.

Dumont and his team recently oversaw multicultural publicity for Netflix’s slate of film and series projects including: Malcolm & Marie, Army of the Dead, Kevin Hart’s Fatherhood, Outside The Wire, Waffles and Mochi, Concrete Cowboy, and Monster.  He is also the co-founder of short film streaming platform Bitpix and the HollyShorts-inspired production company 88th Street. 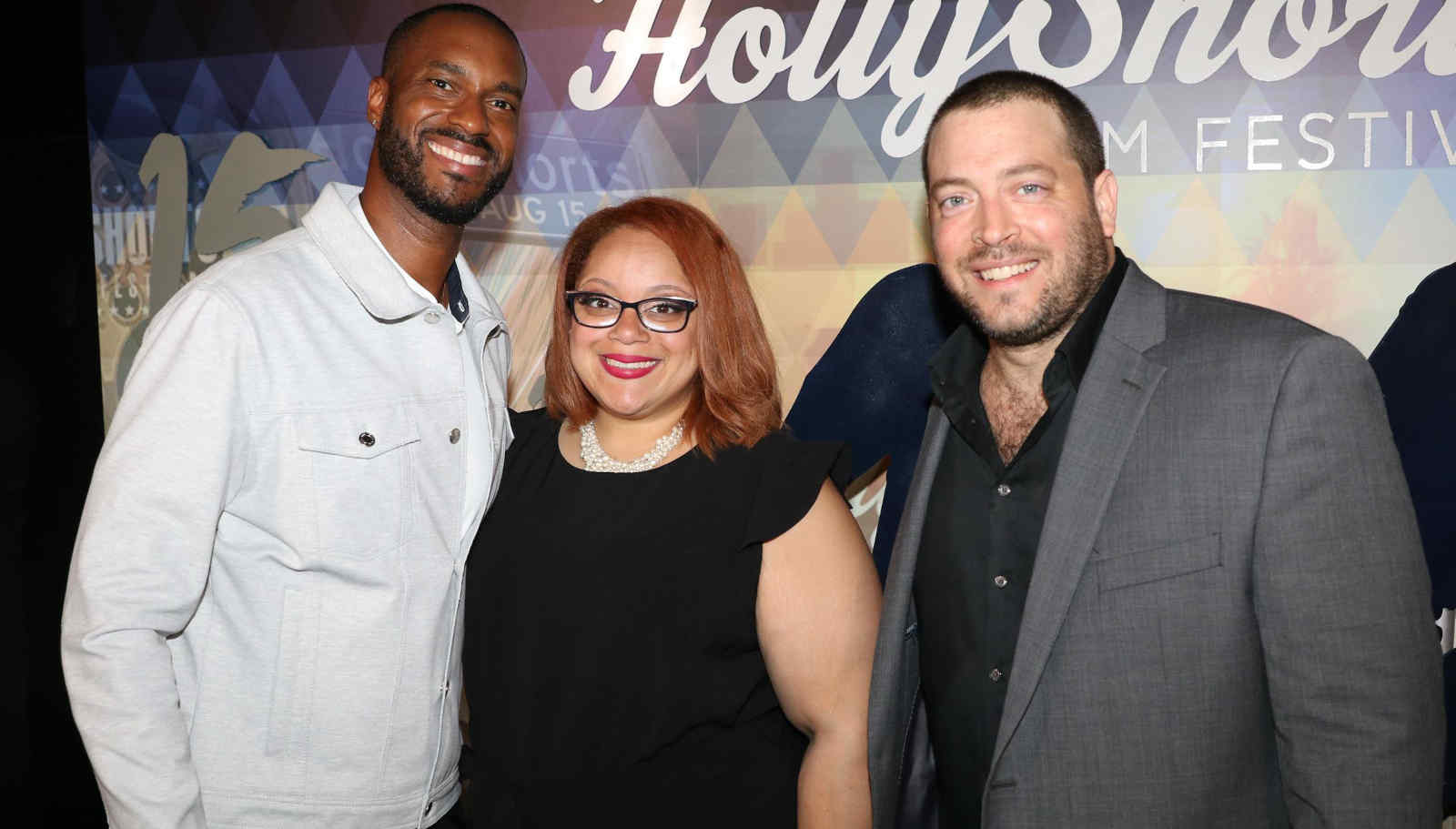 Nicole Castro has over 20 years of experience working for some of the best companies in the entertainment industry. When she’s not producing one of Hollywood’s premiere Academy Qualifying Film Festivals (or the small handful of others), you can find her producing award-winning short films and web series.

Her enthusiasm for film and her love of organizing events led her to join the founding team of the Mammoth Film Festival, as Manager of Operations. 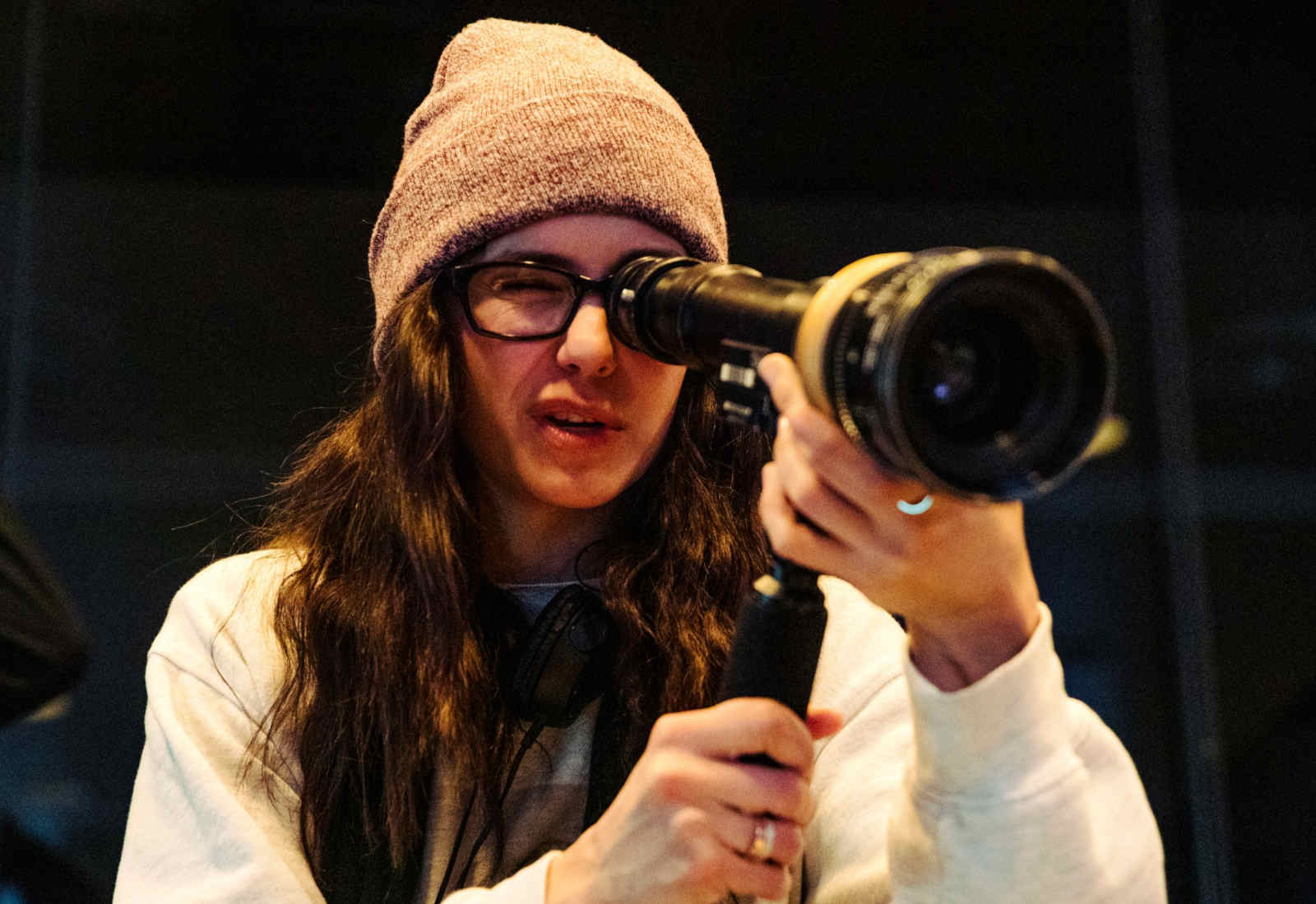 More on this year’s #MammothFF

This year’s four-day festival will feature over 90 films selected from submissions via FilmFreeway, inclusive of U.S and International World Premieres across the Feature, Documentary, Short, and Episodic categories.

Plus, for the first time, MammothFF will officially debut a Music Video category judged by award-winning director, Andrew Sandler. The festival strives to showcase world premieres from so many incredible filmmakers, layered with renowned actors as well as talented up-and-comers, across diverse backgrounds.

The fourth annual Mammoth Film Festival will return to kick off its 2022 edition on February 3rd with a double opening-night screening: the Nina Dobrev-directed short The One in her helming debut followed by the world premiere of the Emile Hirsch-Kate Bosworth psychological thriller The Immaculate Room starring Emile Hirsch, Kate Bosworth, and Ashley Greene Khoury. 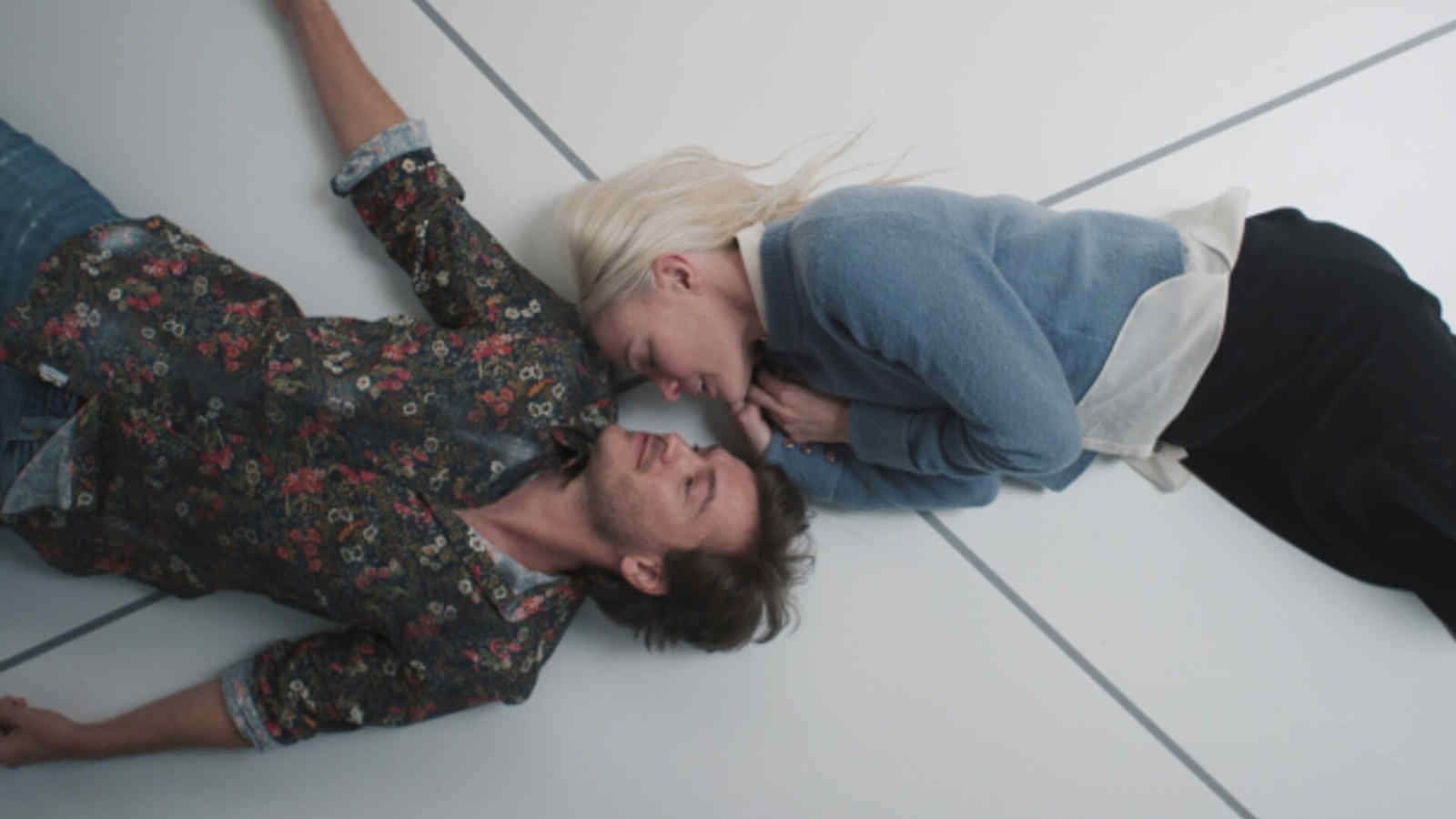 Directed by Mukunda Michael Dewil, produced by Daniel Baur, Joel David Moore, Douglas Murray, Ryan Reaney, William G. Santor, and Max Osswald, the film centers around a couple that takes part in a psychological experiment that will reward them with five million dollars if they can stay in a perfectly white room for 30 days, showcasing the mental fortitude paired with this experience.

For tickets to this year’s festival, visit https://www.mammothfilmfestival.org/passes.