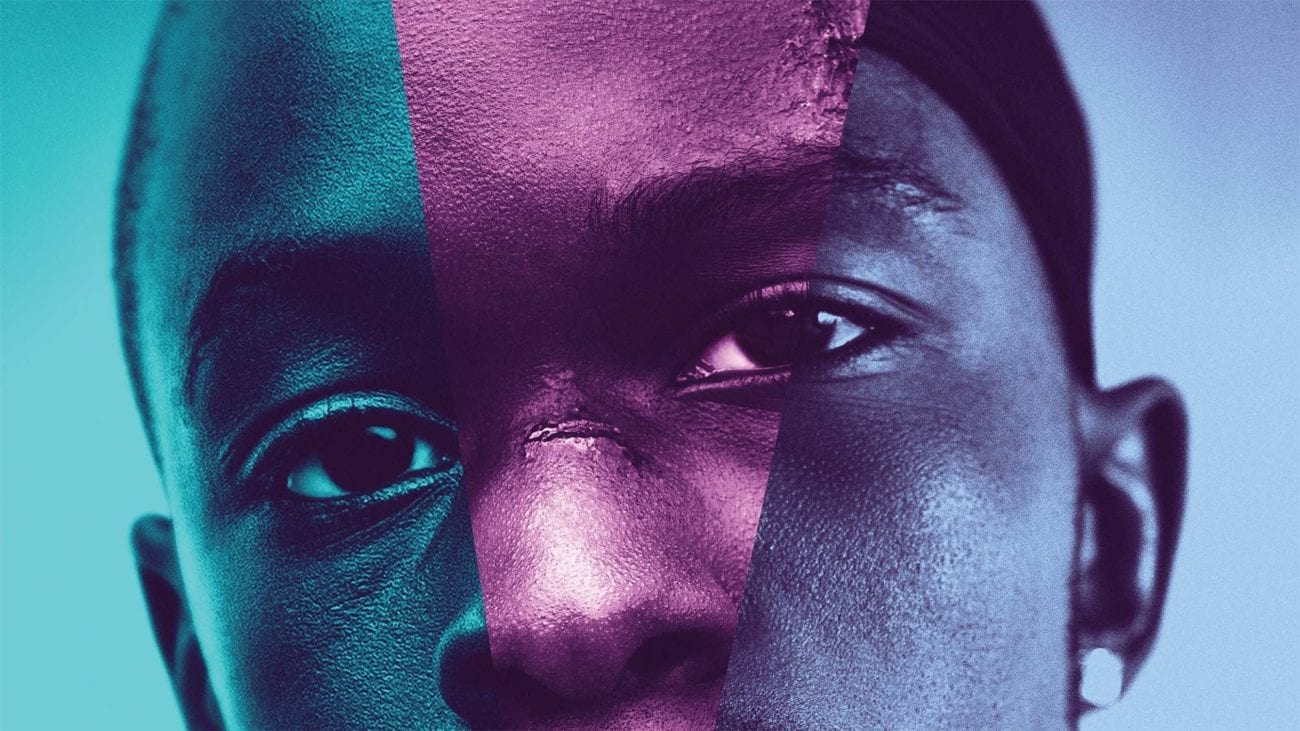 Need funding for your film? The LGBTQI groups offering bank for art

One of the great things about movies is that they can tell the stories of people from all walks of life. While there still might be some way to go with LGBTQI representation on screen, the past few years have been solid for queer cinema, from the release of Oscar-nominated Call Me by Your Name, to 2017 Best Picture winner Moonlight, to the cinematic feat A Fantastic Woman, to Sean Baker’s Tangerine – the list goes on.

We’ve already turned our spotlight to some of the best LGBTQI film festivals out there, so today we’re here to look at the best advocacy groups for LGBTQI filmmakers to find funding.

Launched in 2015, this diversity-focused incubator program supports projects that are written, directed, and / or produced by women, people of color, and LGBTQI filmmakers. Already the program’s made an impact – in 2016 & 2017, Kickstart Diversity films premiered at top festivals including Sundance and SXSW and were sold to major film distributors, streaming platforms, and TV networks, and were released in theaters nationwide.

As one of the most well-known advocacy groups on the list, GLAAD has been rewriting the script on LGBTQI acceptance since 1985. While it has many varying platforms in which it drives for societal change, its Entertainment Media Program monitors film, television, music, and related entertainment media to ensure inclusive, diverse, and accurate portrayals of the LGBTQI community.

Last year, it announced GLAADgrants, which offers grants and mentorship to content creators for in-progress works that advance GLAAD’s mission of amplifying diverse voices from the LGBTQI community.

Pinkstart is new to the game, but it’s an innovative model. As a global crowdfunding platform designed for the LGBTQI community, the site offers a network in which users can discover and support awesome projects from around the world. Crowdfunding platforms have seen some incredible films through to completion over the past few years, so it’s great to see one specifically designed for LGBTQI innovators with promising projects.

Founded by UCLA students in 1982, Outfest is the leading organization that promotes LGBTQI equality by creating, sharing, and protecting LGBTQI stories on the screen. In addition to holding three LGBTQI film festivals, the organization has educated and mentored hundreds of emerging filmmakers and protected more than 20,000 LGBTQI films and videos.

It also holds workshops (the educational component of Fusion, Outfest’s celebration of LGBTQI People of Color Festival), training young LGBTQI and allied filmmakers via its young filmmakers project OutSet, and holds the Outfest Screenwriting Lab to mentor the next generation of screenwriters.

NewFest champions films, supports storytellers, and engages audiences to promote the LGBTQI experience. At the heart of NewFest is its New York LGBTQI film festival, alongside a partnership with the LGBT Center in New York to screen films on a monthly basis revolving around the diverse culture of the LGBTQI community.

The organization that holds the annual Frameline Film Festival – America’s largest LGBTQI fest – also supports talent via its Frameline Completion Fund, which provides grants between $1500 to $5000 to emerging & established filmmakers. This program seeks to provide a much-needed source of financial contributions to artists who often struggle to secure funding to complete their work.

For over a quarter century, Frameline has provided more than 140 grants to help ensure that LGBTQI films are completed and viewed by wider audiences. Submissions are being accepted for documentary, narrative, experimental, animated, or episodic projects about LGBTQI people and their communities.

The fund also seeks to bring new work to underserved audiences; with this in mind, Frameline encourage applications by women, people of color, and transgender people.

As the world’s first community foundation based in and dedicated to the LGBTQI community, Horizon offers numerous platforms for support and funding. Filmmakers can apply for the LGBTQI Film Funding Initiative Grants, which brings together donors interested in funding LGBTQI film in order to find out about current projects, discuss their merits with each other and neutral outside film experts, and find a community of similarly interested donors.