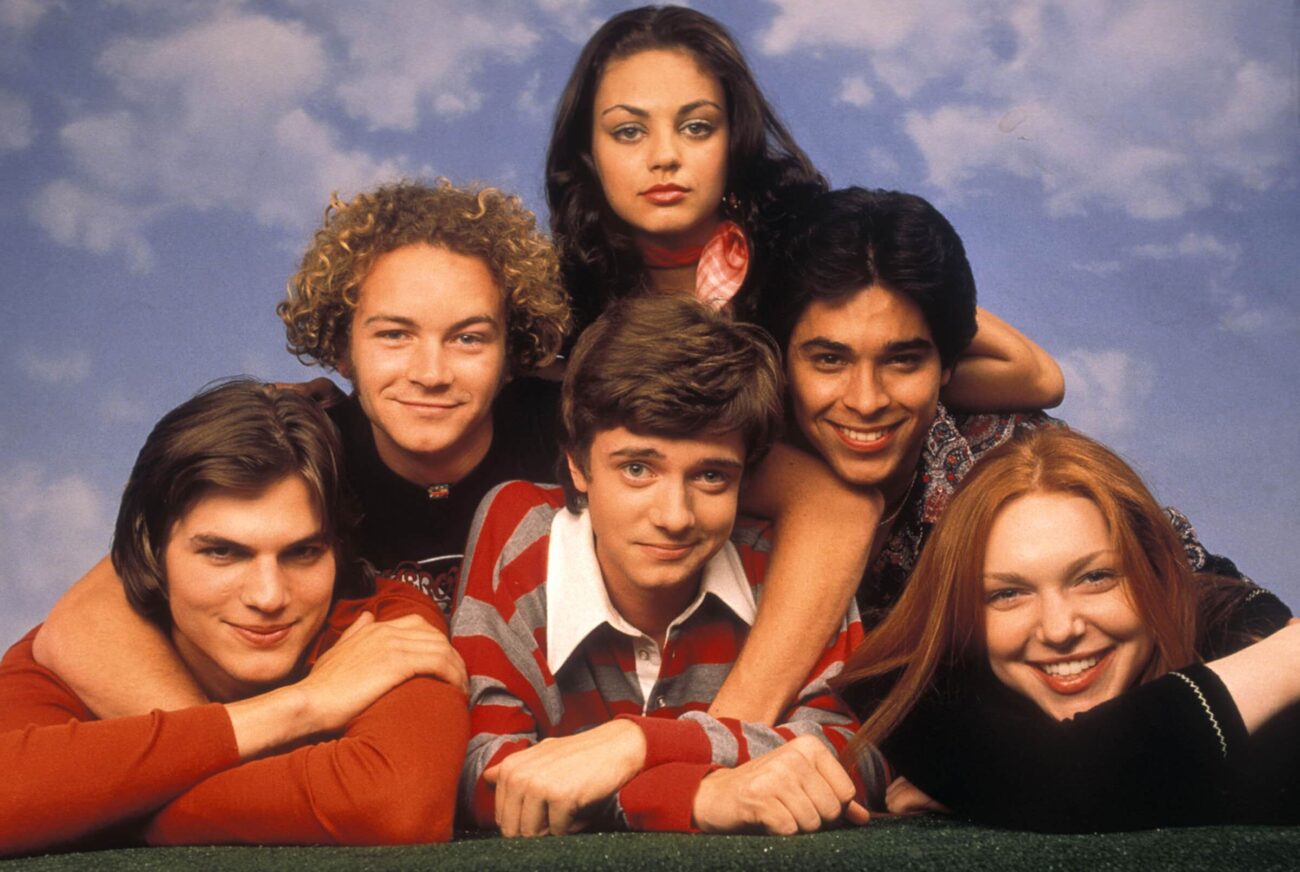 How do you feel about all these recent spinoffs and reboots of shows we grew up on like Raven’s Home, movies like the Child’s Play franchise, and even classics like A Raisin in the Sun? Is Hollywood only trying to take us back a bit so we never forget where we come from, and dwell a little bit in some of the greatest memories of our lives? It’s a nice thing to do when we’re going through such uncertain times.

All times are uncertain (if you think about it). So on the other hand, it could be because Hollywood is running out of ideas though there are plenty of places they could gather ideas from like novels. If you’re running out of ideas, why not try what’s already worked in the past? Then again, it could be because producers are indeed getting new ideas for shows and movies but keep on rejecting them for the old ones. 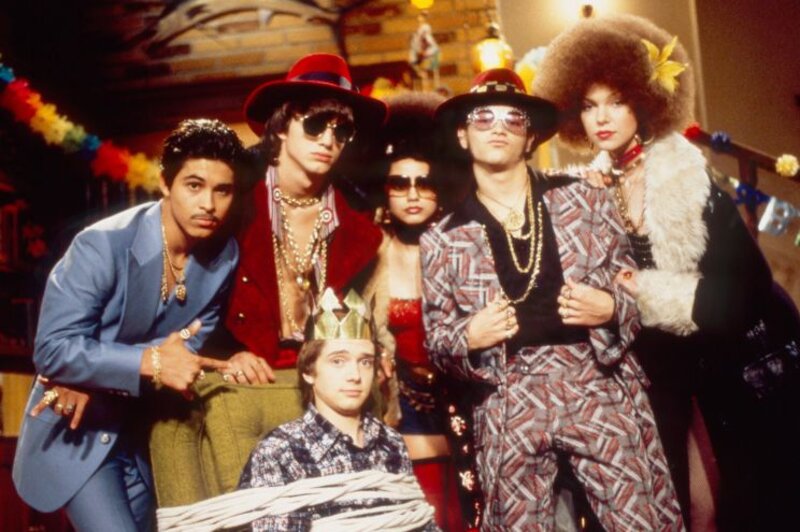 Regardless of what’s going on over there, there’s clearly a bunch of reruns on our screens. Maybe it’s cool, maybe you feel that memories are great but there’s so many more ideas traveling to us and the future is here. Some shows and movies of the past belong in the past. We have so much more to offer when it comes to storytelling. Hollywood is selling itself short. It’s time to bring on more originals!

Yet there are some spinoffs/sequels that are very necessary like Young Sheldon for Big Bang Theory fans. But how do we feel about a That ‘70s Show spinoff? (Especially since cannabis is legal in some places now!) It’s been a while since we’ve seen the gang and we’ve all imagined their lives in say, the ‘90s! The spinoff has been confirmed but will we see all the original characters? 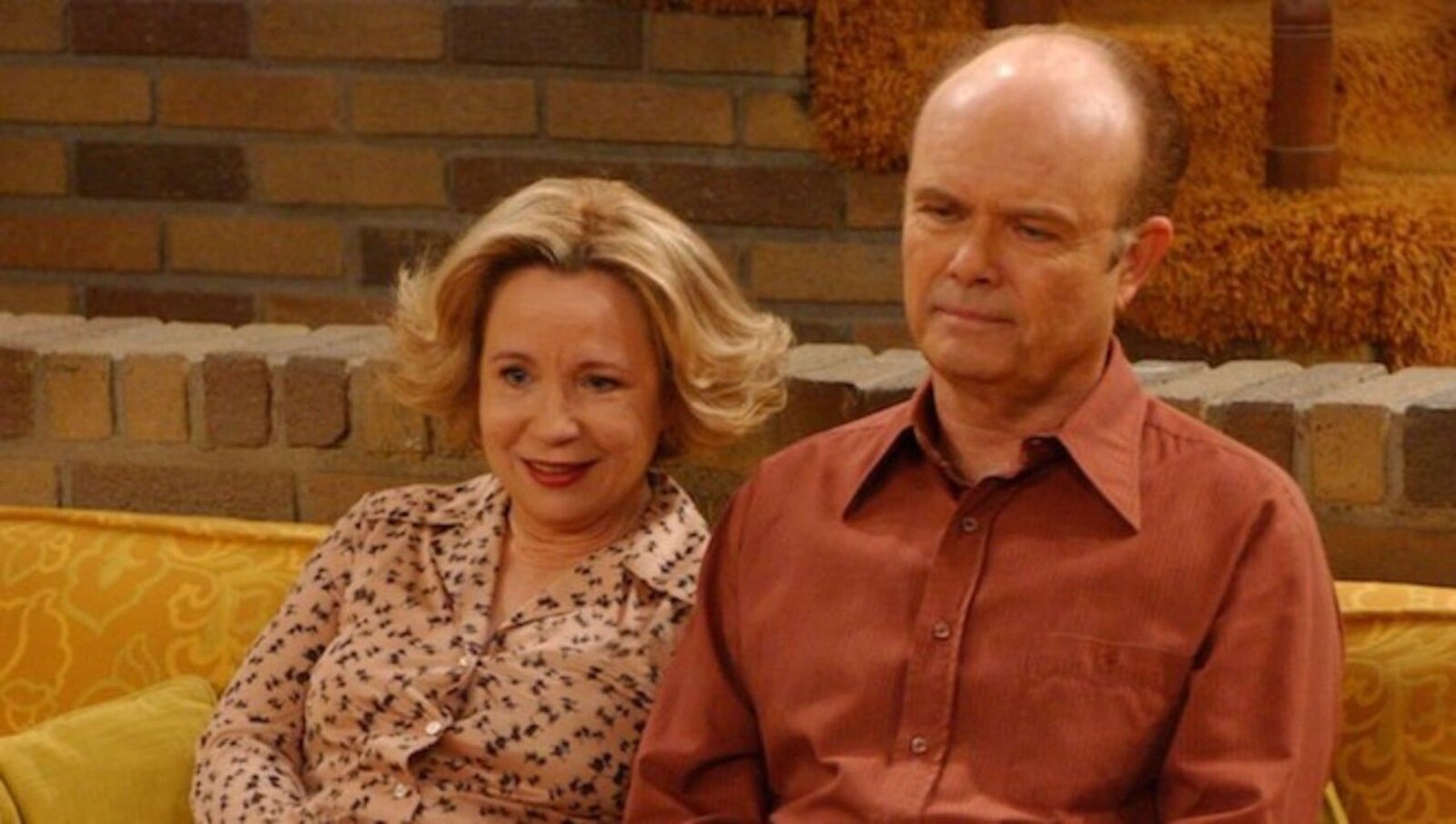 For years, there’s been rumors about a supposed sequel to That ‘70s Show but you can consider those rumors a thing of the past at this point. The spinoff that’ll be set in the ‘90s has been ordered by Netflix. It even looks like a lot of the old characters are coming back.

According to the show’s logline, the series will take place in 1995, following the daughter of original cast members Eric (Topher Grace) and Donna (Laura Prepon) as she bonds with her new friends over the summer. 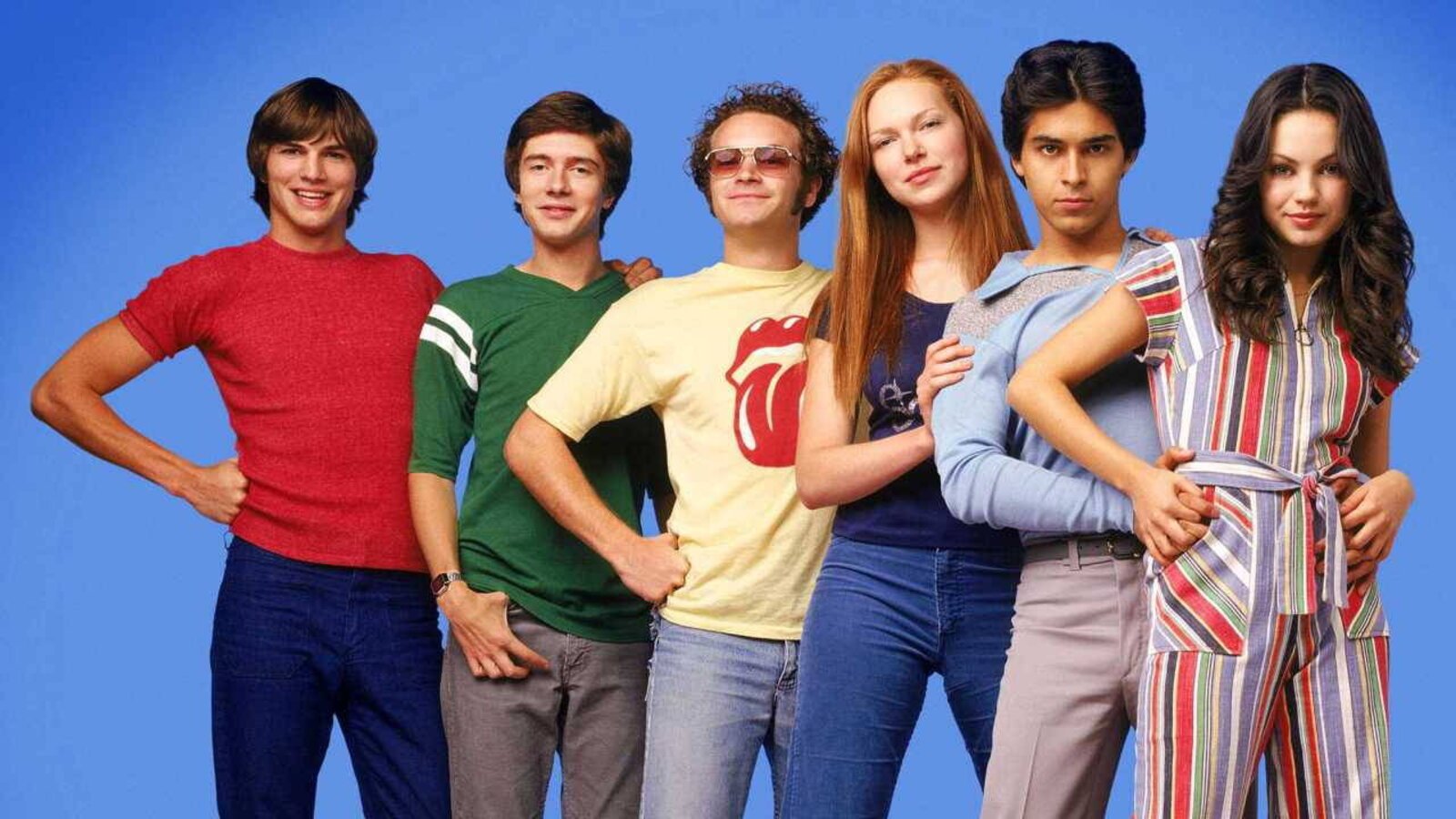 “It’s 1995 and Leia Forman, daughter of Eric and Donna, is visiting her grandparents for the summer where she bonds with a new generation of Point Place kids under the watchful eye of Kitty and the stern glare of Red.” The exact logline reads, “Sex, drugs and rock ‘n roll never dies, it just changes clothes.”

The show will be executive produced by original creators Bonnie and Terry Turner, who will also work as the project’s writers/creators, and will be composed of ten episodes. That ‘70s Show alum Gregg Mettler has been declared the showrunner, along with Marcy Carsey and Tom Werner as executive producers 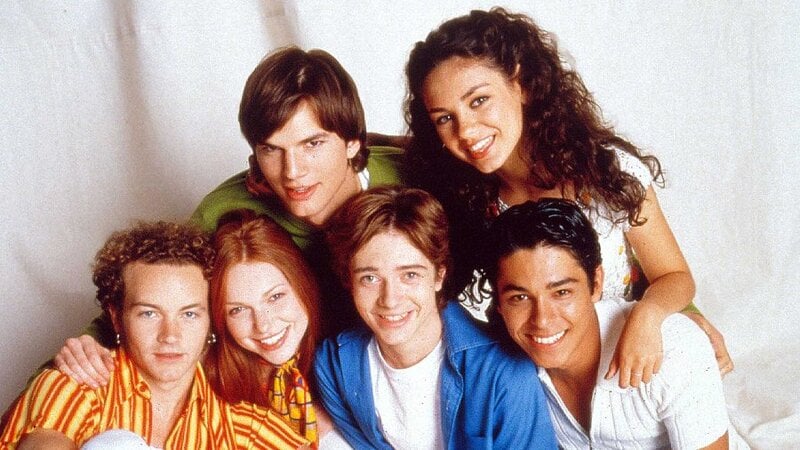 That ‘70s Show aired on Fox from 1998 to 2006, airing eight seasons on the network. In addition to stars like Grace and Prepon, Mila Kunis, Ashton Kutcher, Wilmer Valderrama, and Josh Meyers played regular characters on the show. It followed a group of teenage friends in 1970’s Wisconsin. It won sixteen Emmy nominations during its run.

That ‘70s Show’s Kurtwood Smith and Debra Jo Rupp who portrayed Red and Kitty Forman respectively are expected to return for the spinoff. It’s unclear if the other actors are returning. Only time will tell!

Remember the characters from That ‘70s Show. We’re definitely going to be seeing at least some of them again! Excited about the show? Tell us your thoughts in the comments below!