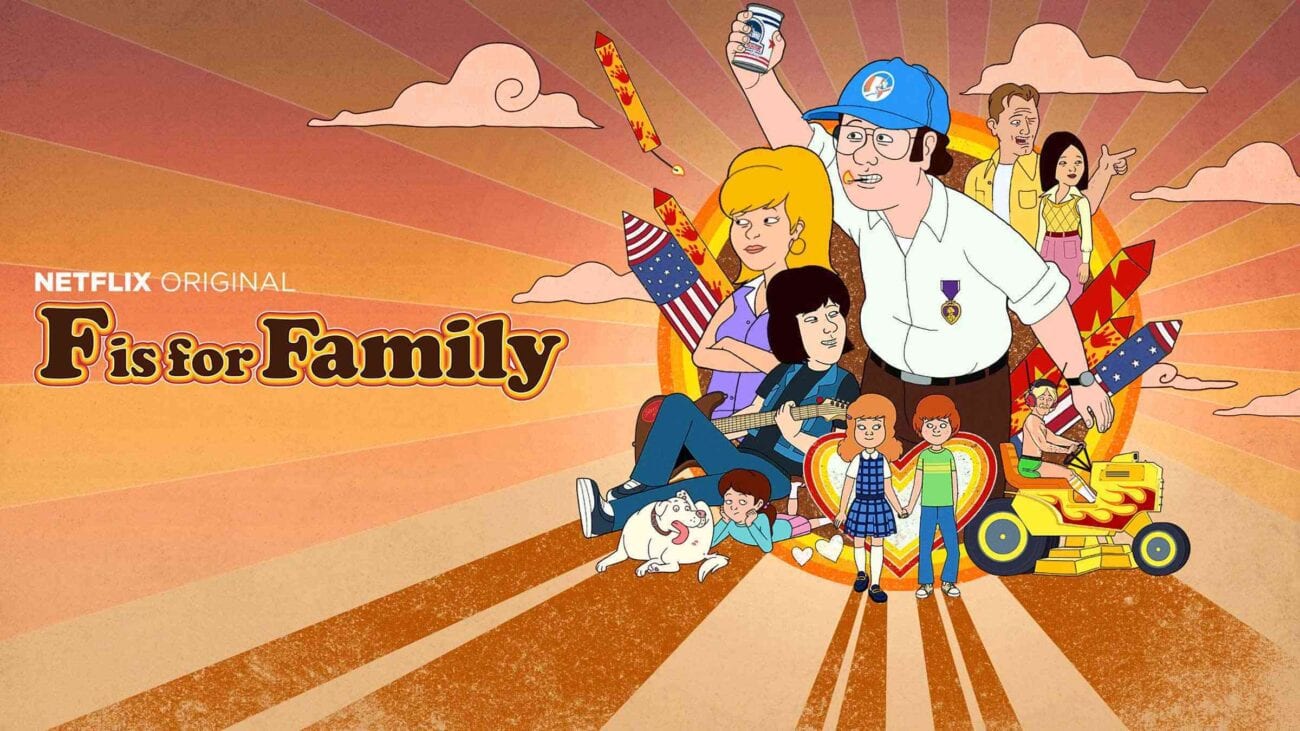 ‘F is for Family’: Netflix’s most underrated animated show

In addition to their live-action original series, Netflix has a veritable treasure trove of great animated series for people to check out. From the gorgeous (and kid-friendly) Kipo and the Age of Wonderbeasts to the raunchy (and not for kids) Big Mouth, there’s something for every fan of animation to check out on the service.

That doesn’t mean that there aren’t underappreciated animated gems on Netflix. In fact, we’re going to talk about a vastly underrated gem on the service: F is for Family. F is for Family will see the release of its fourth season in June 2020. So if you want to check out this great series, here’s everything you need to know. 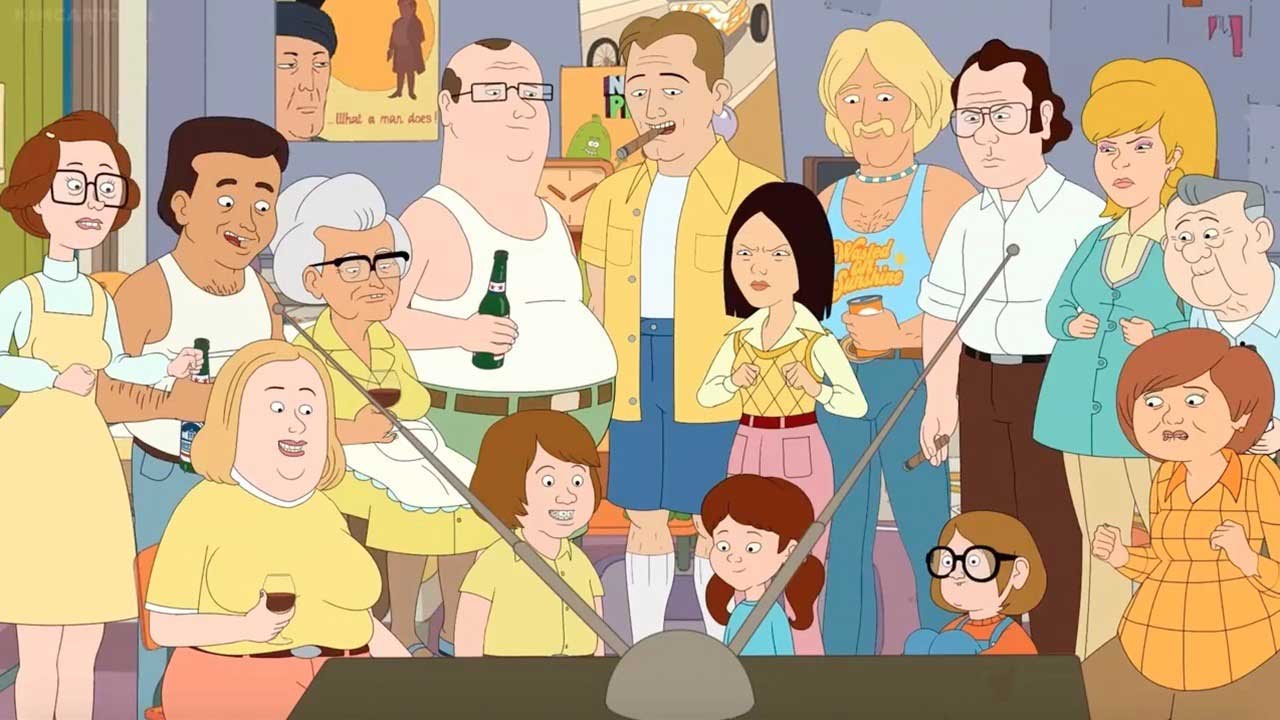 What is F is for Family about?

F is for Family take place in the early to mid-1970s and follows an Irish-American clan, The Murphys. It’s a little bit of That 70s Show meets King of the Hill with each episode following the Murphy patriarch, Frank (Bill Burr), and his family as they deal with neighbors, family, and friends in the world around them.

Burr created the series with Michael Price (The Simpsons) and it premiered on Netflix back in 2015 with six-episodes. Later seasons had ten-episodes. 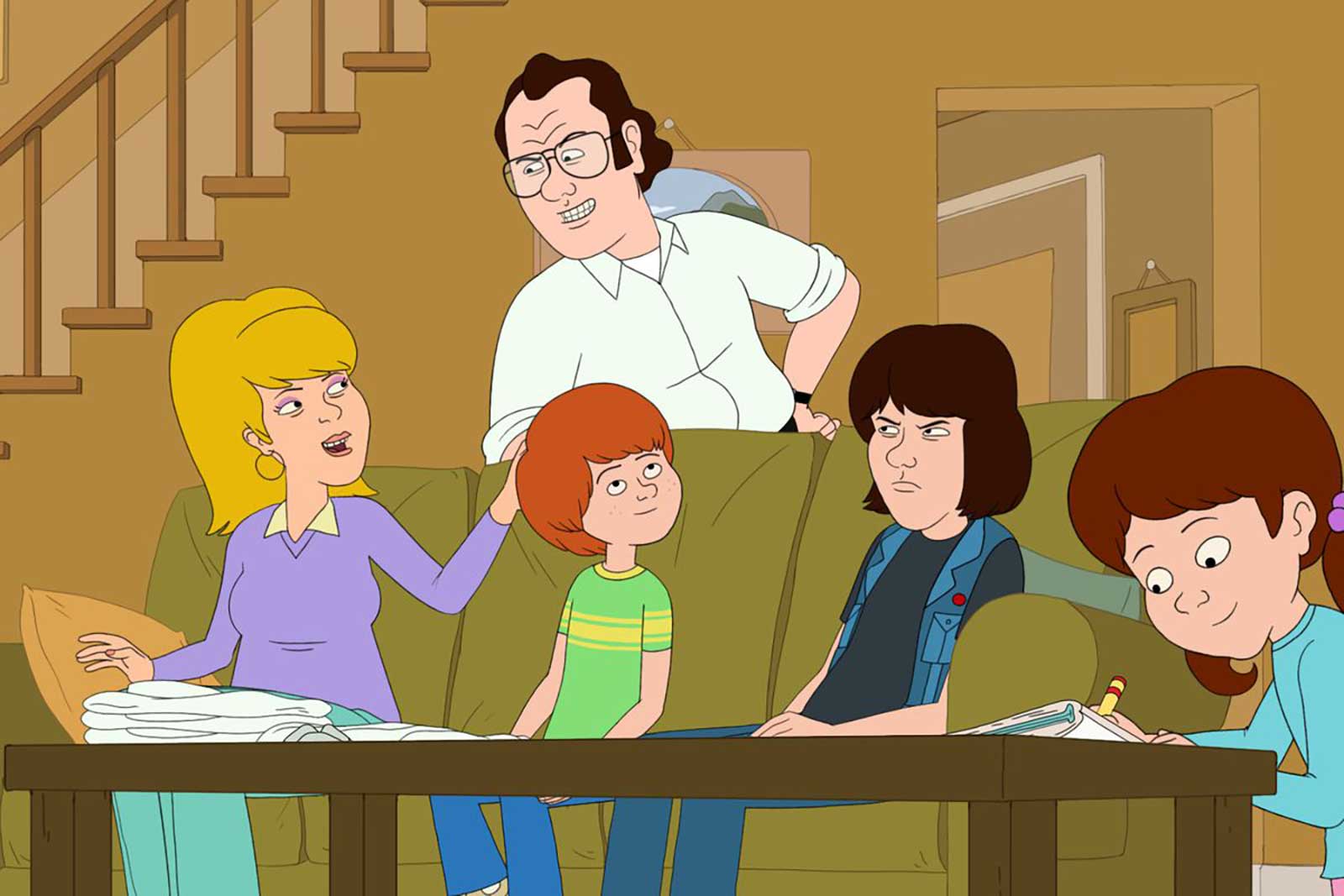 Is F is for Family good?

As we said, it’s a bit of That 70s Show meets King of the Hill. Frank, a foul-mouthed Korean War vet, is the focus character of the series. It’s him that goes through the most change, so to speak, as he deals with the changing world around him. The Murphys deal with the prevalent attitudes of the time, such as Frank’s wife Sue (Laura Dern) dealing with sexism at her new secretary’s job.

Even with the time period set in the past, F is for Family tackles topics like sexism, unemployment, etc with a funny and nuanced 21st-century eye. On top of that, the writing team makes sure to find a good balance between hilarity and heart, which is something that makes the best-animated sitcom work. 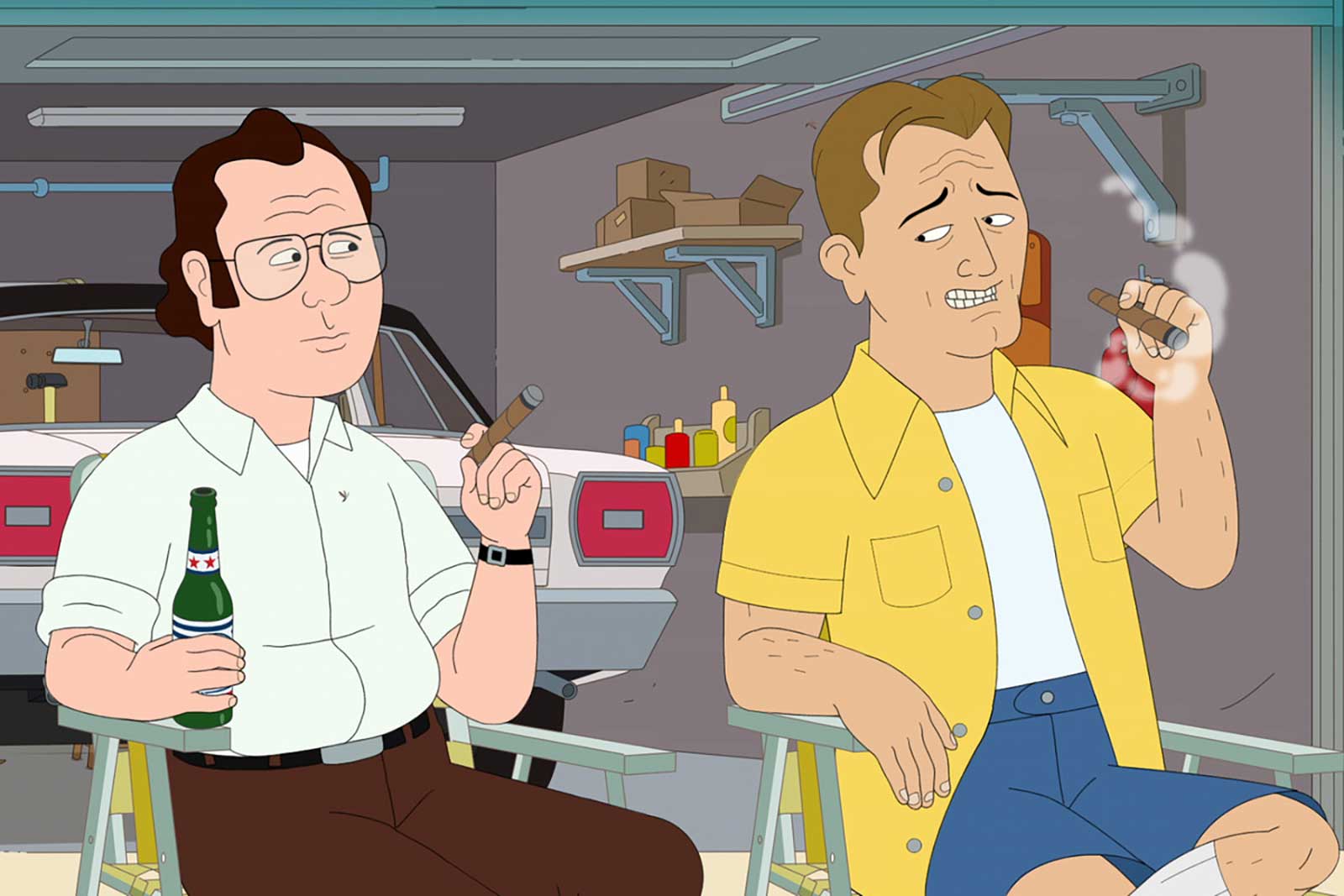 Who else is involved with F is for Family?

Dern and Burr lead the Murphy family as Sue and Frank. Rounding out the main cast is Justin Long (Shop Class) as eldest son Kevin, Haley Reinhart (American Idol) as middle son Bill, and Debi Derryberry (Jimmy Neutron) as the youngest and only daughter, Maureen. Burr, Long, and Derryberry also voice other characters in the series. Sam Rockwell (Moon) rounds out the main cast as a womanizing neighbor, Vic Reynolds.

F is for Family has some truly great acting for the series with everyone bringing a lot of energy and personality to their characters. In 2018 and 2019, F is for Family was nominated for Emmys for Outstanding Character Voice-Over Performance with Mo Collins nominated in 2018 for “Pray Away” and Kevin Michael Richardson nominated in 2019 for “The Stinger”.

Between great talent, awesome stories, and gags that will leave you in stitches. It’s the perfect time to check out F is for Family as we all try to make sure that, despite everything opening, we still try to minimize the spread of COVID-19 pandemic.