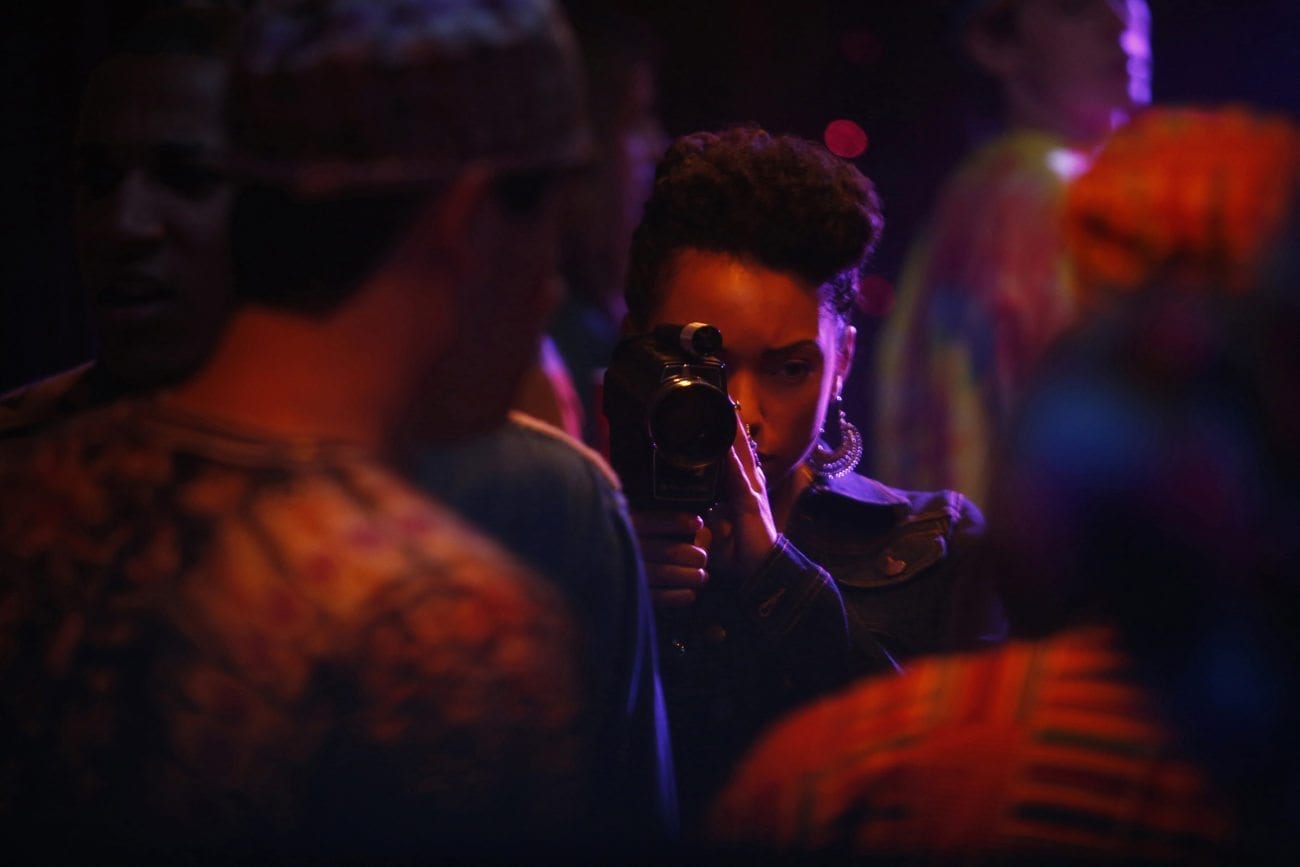 Netflix renews ‘Dear White People’ and ‘F is for Family’

After cancelling some of its newest shows last month, Netflix has announced new episodes of comedy-dramas Dear White People and F is for Family.

The satirical and, at times, absurd series follows on from the 2014 feature film of the same name, in which student Sam White starts a radio show to highlight racism in her Ivy League college. Each episode now focuses on a key character, to shed light on the more complex and profound issues of being black, with plenty of wit and plot twists.

Critics have praised the show for putting young black people’s perspectives at the center of the narrative. However, it’s also been criticized for overuse of clichés. Only time will tell if season two can fulfill the concept’s promise.

F is for Family was created by Bill Burr and centers on a dysfunctional family in the 1970s, before political-correctness was invented. Netflix ordered a third season less than a month after its second premiered.

Last season saw ill-tempered family patriarch Frank struggling to find a job, while his wife Sue was lucky to work as a secretary for a sexist firm. Episodes are serialised, so storylines and characters evolve over the season, giving more depth to the narrative and relationship struggles.

F is for Family has been praised for the nuanced and smart brand of humor everyone wants from an adult animation, while also being particularly poignant and insightful.