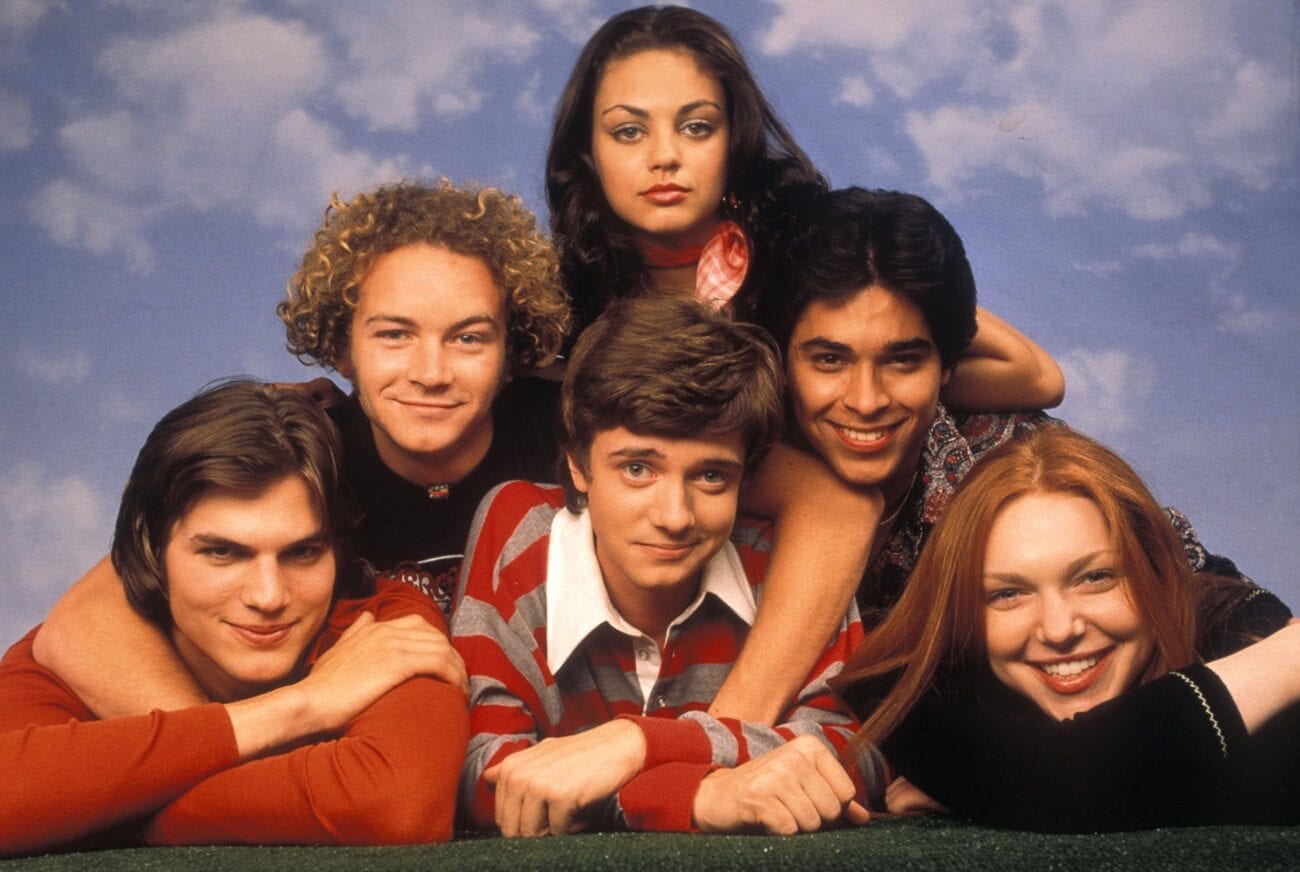 Spanning across eight seasons, That ‘70s Show entertained us with laugh-out-loud jokes & solid characters. But none of it would have been what it was without the perfect casting & delivery of these spot-on jokes by the actors. Topher Grace, Mila Kunis, Ashton Kutcher, Danny Masterson, Laura Prepon, Wilmer Valderrama, and all others wore the characters like a second skin.

The story revolved around Eric Forman, who was the unappointed leader of his friends’ group, comprising his neighbor Donna, Steven, Michael, Jackie, and Fez. The group of friends used to hang out in the Forman’s basement, where his parents Red & Kitty would sometimes visit.

Even though the show belonged in a very different time & portrayed an even earlier time period, the laughs it gave us weren’t dated. Let’s revisit all our favorite characters. 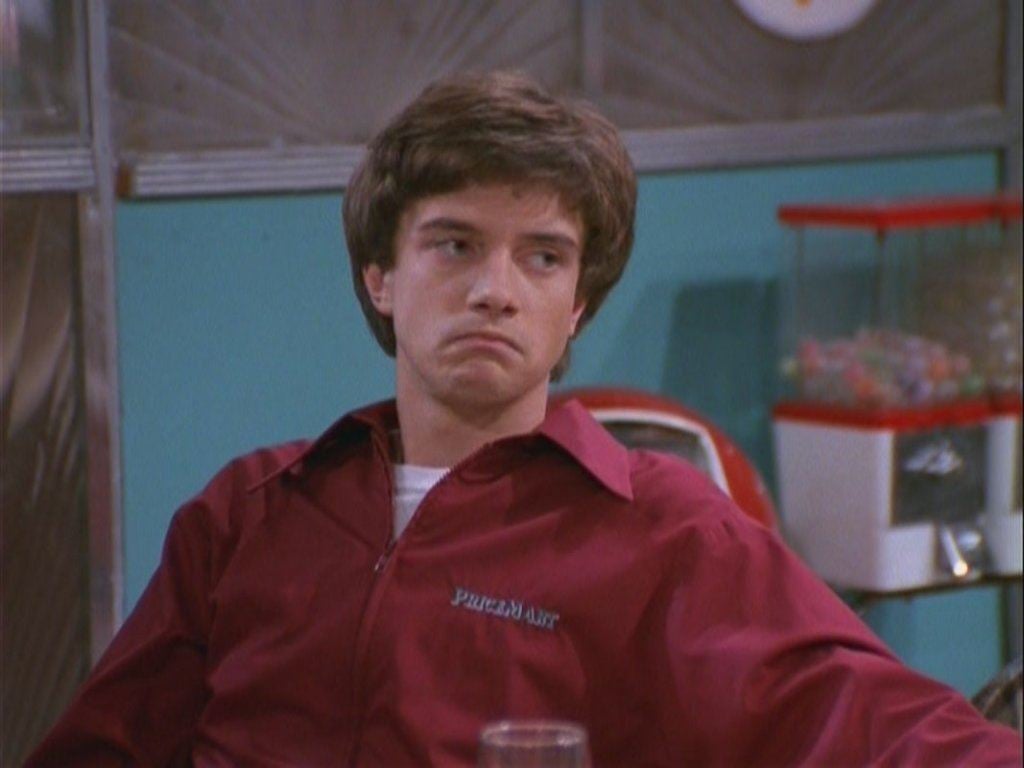 Few people stand Star Wars like Eric Forman does. The show focused a lot on his relationship with his neighbor Donna — his crush on Donna is how the show started — and his growth as a person. While shown to be a fragile & sensitive person, with time, he becomes courageous & starts standing up for things & people he believes in.

Sadly, Topher Grace left the show after the seventh season & only returned for the season finale. 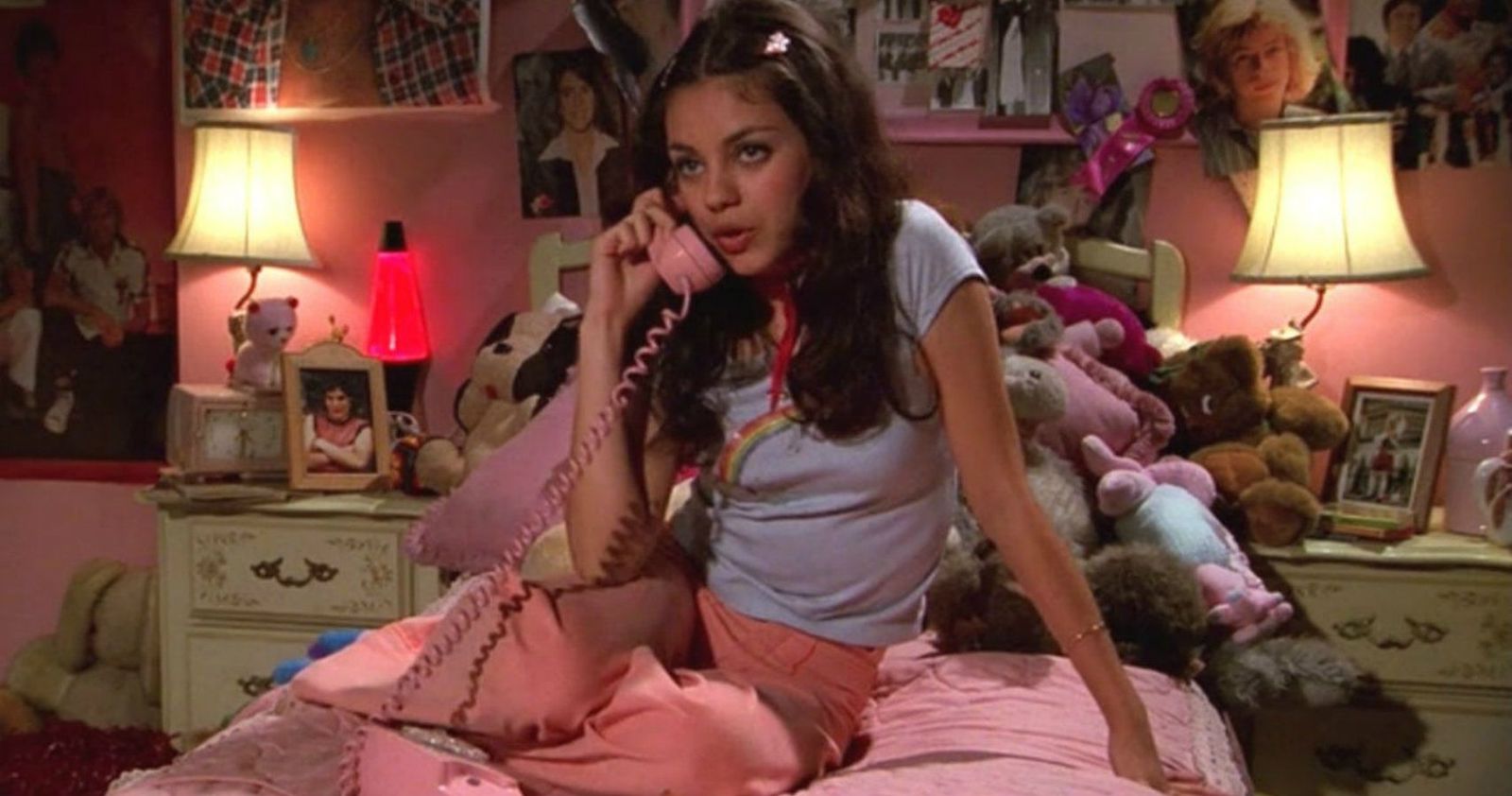 Jackie was the stereotypical rich & spoilt girl in the group. She was also the youngest member of the group. Initially, she’s shown to be conceited & thoughtless, but later when her dad gets jailed, she’s forced to come to terms with the harsh realities of life. She dated Kelso, Hyde, and Fez.

Mila Kunis, who flawlessly portrayed the character of Jackie, later told in an interview that she was only 14 when she landed the role, but lied at the auditions, “I told them I was a little bit older . . . I told them I was gonna be 18, which is not technically a lie, cause at one point . . . I was gonna be 18.” She fit so well in the role that no one raised an objection. 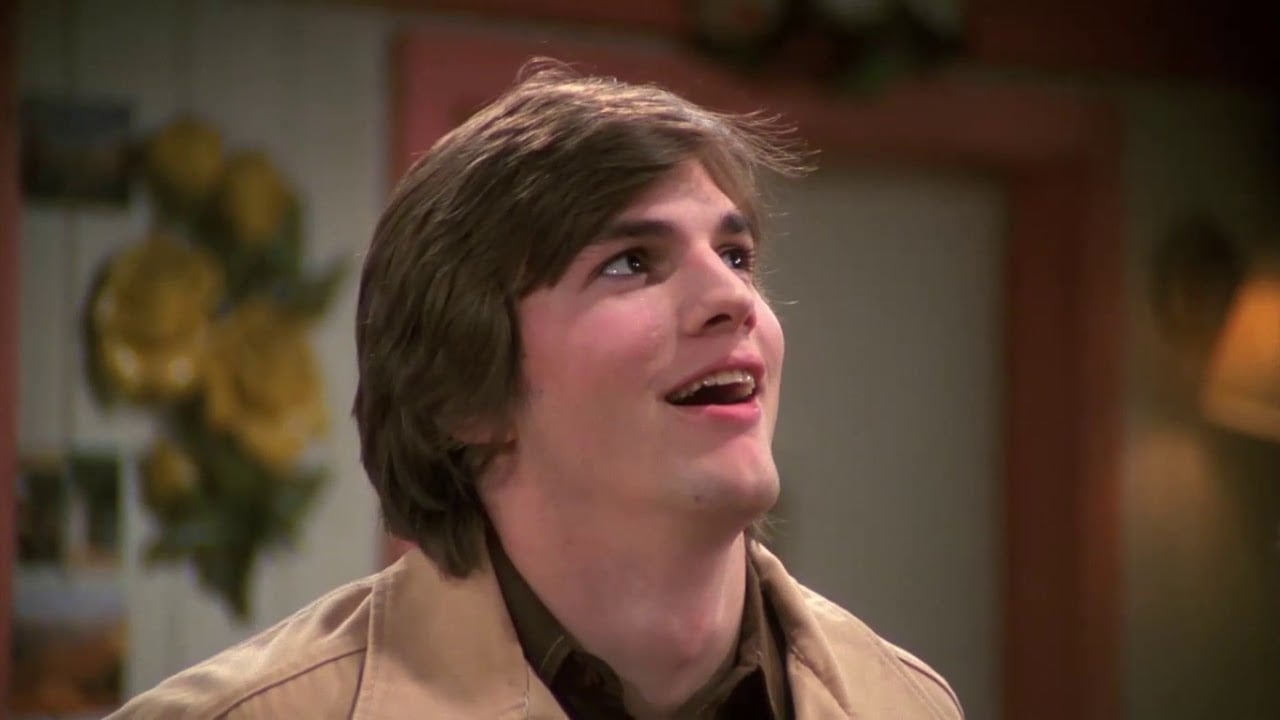 Ashton Kutcher played the who gave iconic lines like, “Well, damn Jackie, I can’t control the weather” and “Jackie, if I were lying, I’d come up with a better lie than that.”

Kelso was the token dumb, immature member of the group. It must be an ensemble show success recipe, recycled for Chris Pratt’s Andy Dwyer in the NBC comedy Parks and Recreation.

No one can stop thinking about how Michael & Jackie were a pair in the show, but not in real life at the time. Mila once told just how platonic friends they were, “I say this not as a joke, but he literally did my chemistry homework. I thought he was fine, he was a nice guy, we worked together and sometimes he’d drop off at home.” Years later, now, they’re one of the most dreamy love stories in Hollywood. 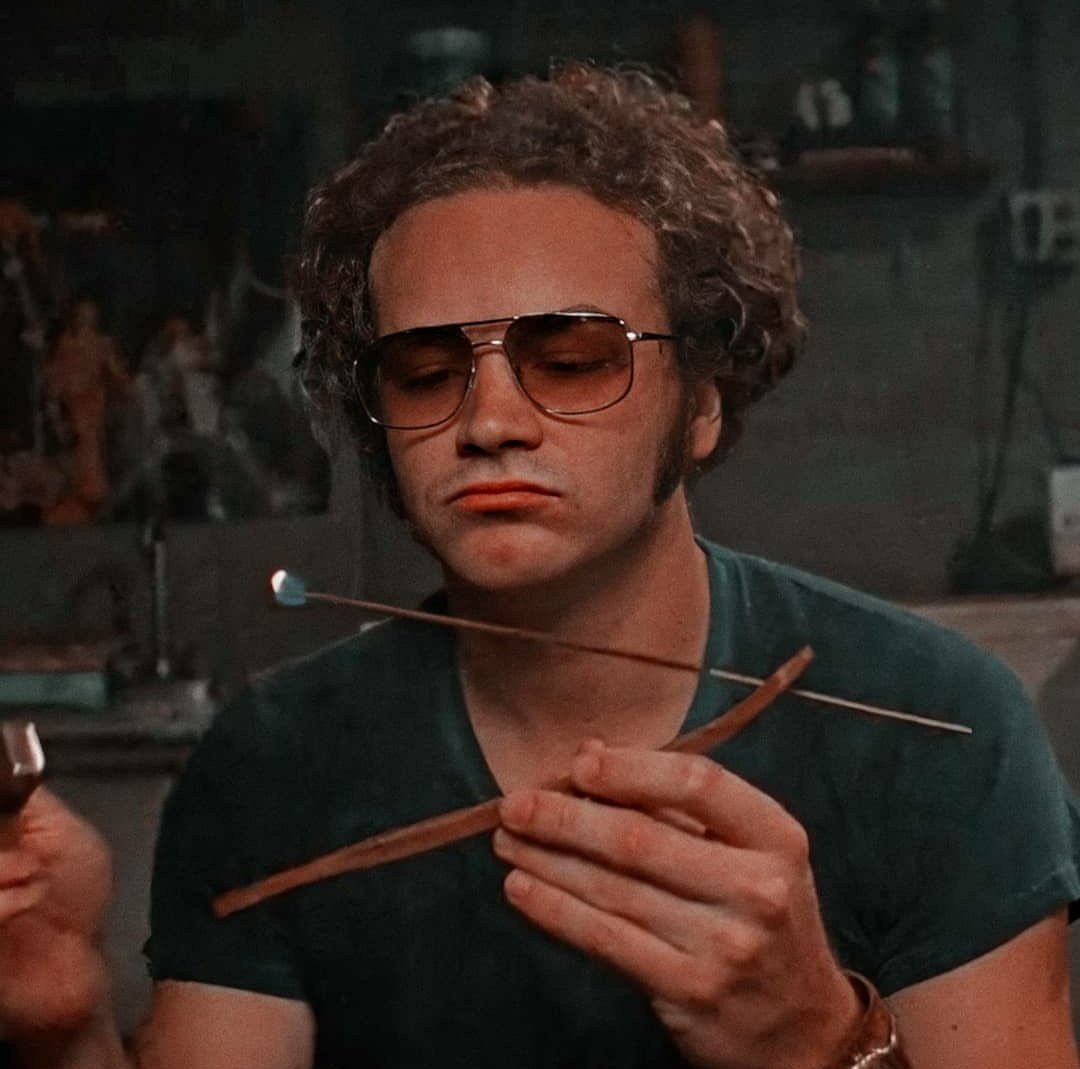 Steven Hyde was the child who could’ve had a much worse fate, had it not been for the Forman family taking them under their wings. Hyde was one of the most interesting characters in the group, with strong anti-establishment opinions, most of which still hold relevance.

The fun character is slightly spoiled for us due to actor Danny Masterson standing trial on allegations by three women that he raped them 20 years ago, which could land him a 45-year prison sentence.

Allegedly, the church of Scientology was also involved, as one woman shared that she “planned to report Masterson in 2004 to the police but a Scientology lawyer came to her family’s home to warn her she would be excommunicated from the church if she went forward.” 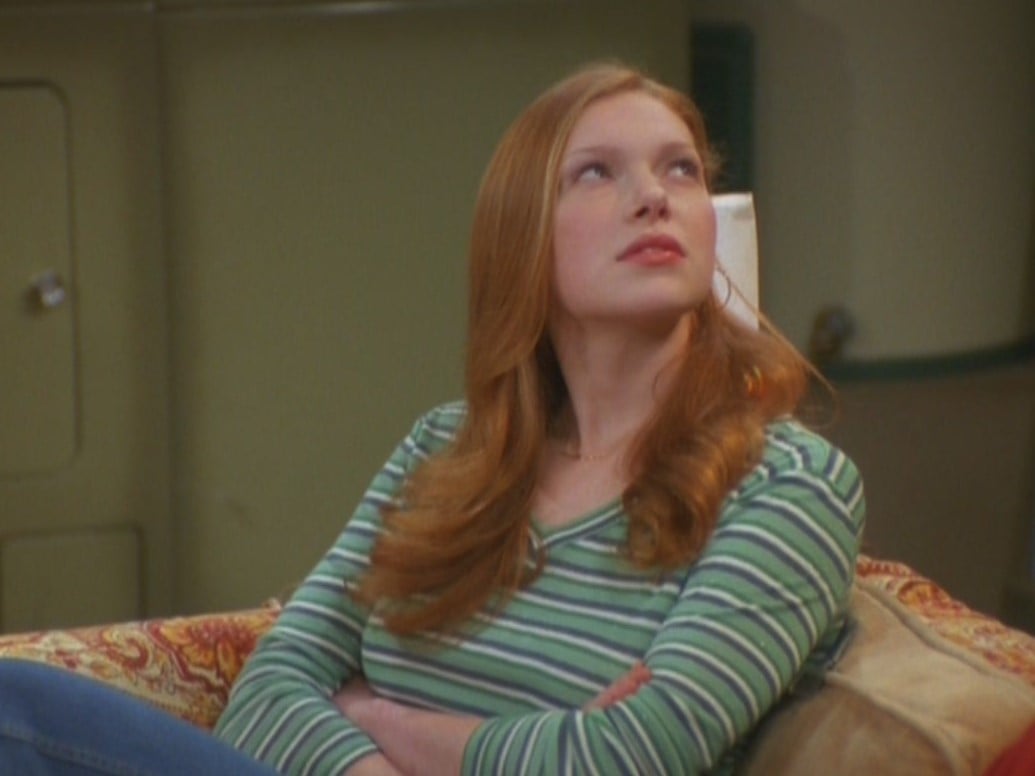 Strong, feminist, and fiercely forward-thinking, Donna was a force to reckon with, even as a teenager. She was often in fights with others & always emerged the stronger of the two.

Her love interests included Eric, Kelso’s brother Casey, and Randy Pearson. To enjoy more of Laura Prepon, catch her as Alex on Netflix’s Orange Is the New Black. 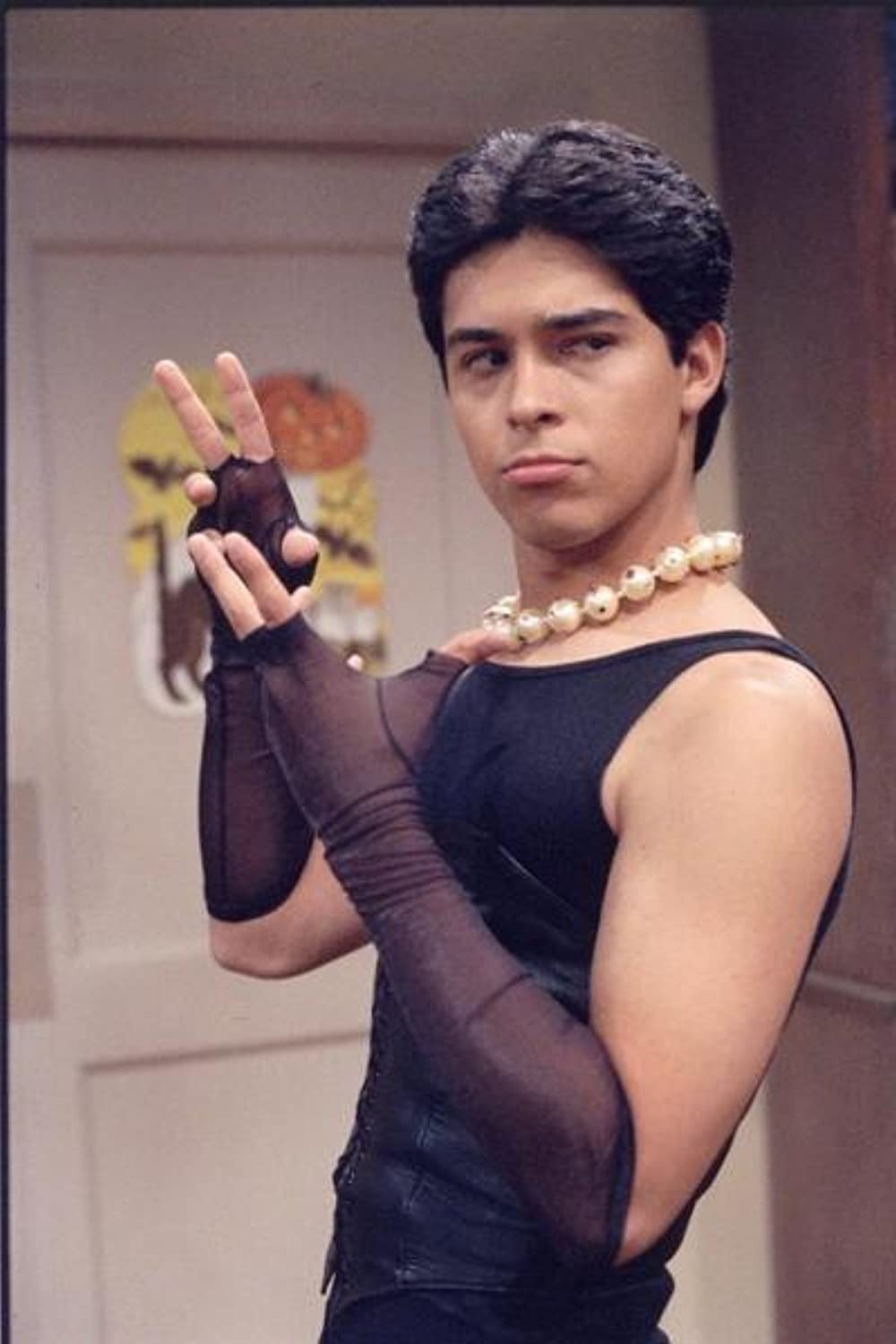 Finally, there was Fez, played by Wilmer Valderrama. He was a foreign exchange student whose name was too long to be comprehended by anyone, leading them to nickname him Fez.

Recently, the actor talked about what his character meant, “I was pretty naïve and innocent to the conversation about diversity, inclusion, and representation. I was really blessed that I was given the opportunity to be Fez on That ‘70s Show . . . didn’t really understand the magnitude of what it all represented for the Latino community until a couple of years later when people realized I was Latino.”

Shoutout also to the amazing parent duos Kitty & Red Forman and Bob & Midge Pinciotti. What’s your favorite moment from That ‘70s Show? Let us know in the comments. 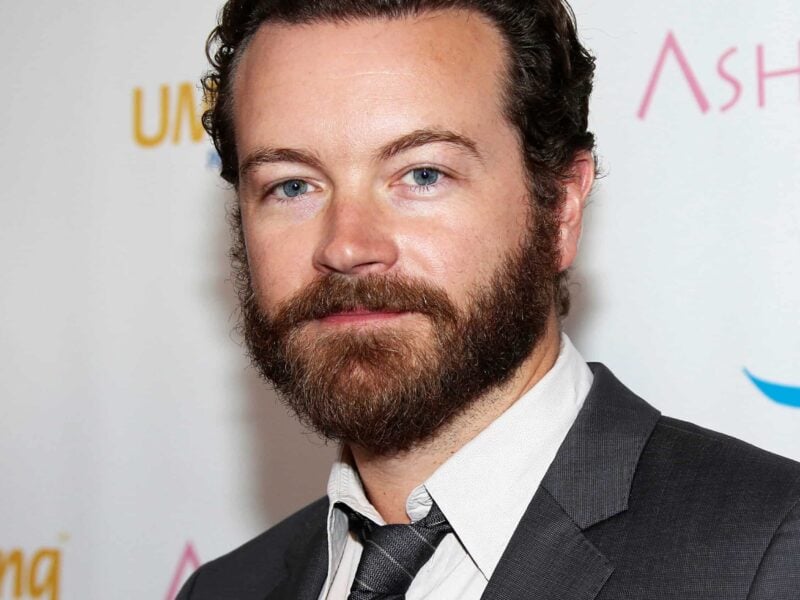