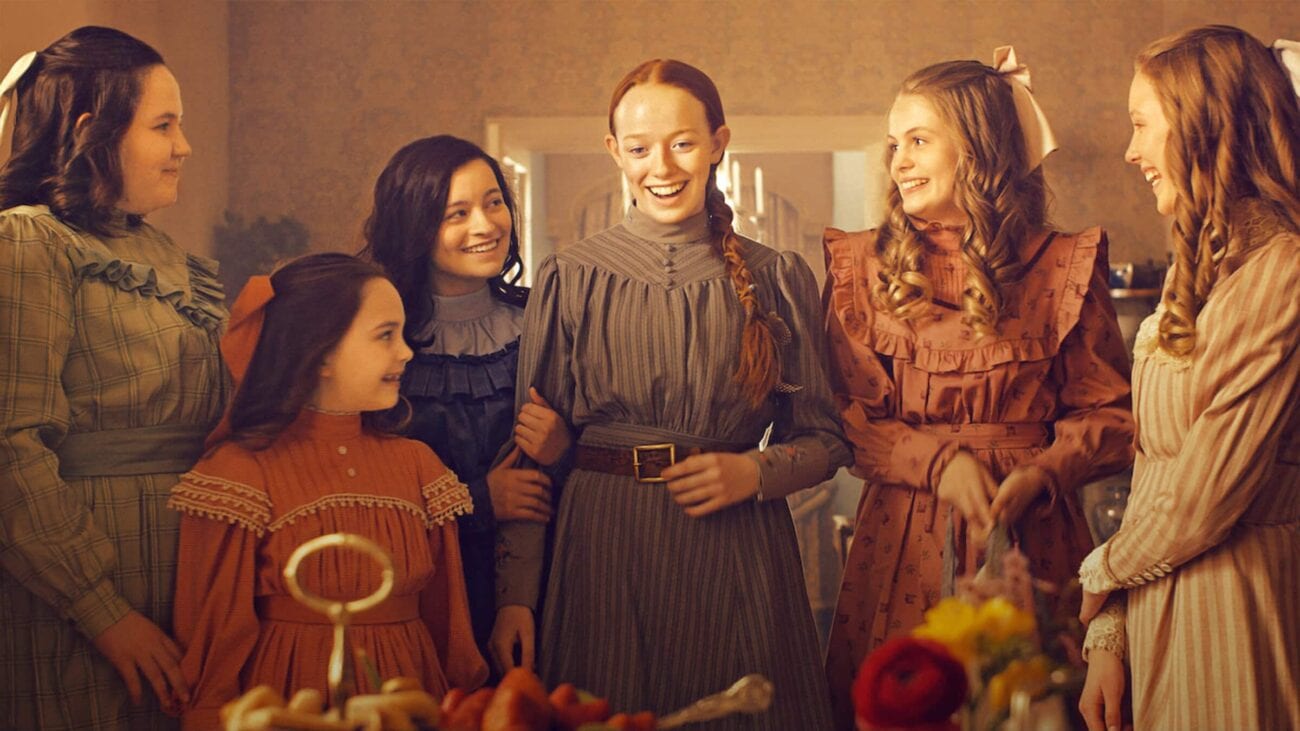 Need more ‘Anne with an E’ in your life? Check out the cast in these shows

Netflix, unfortunately, won’t be renewing Anne With an E which has led to plenty of disappointment from fans who were absolutely loving the storyline, characters, and premise. Now that the show is over, everyone is questioning what the Anne With an E cast is up to in terms of other projects.

Are they staying busy with new movies & TV shows or have they been laying low? Here’s where else you might be able to spot the talented Anne With an E cast. 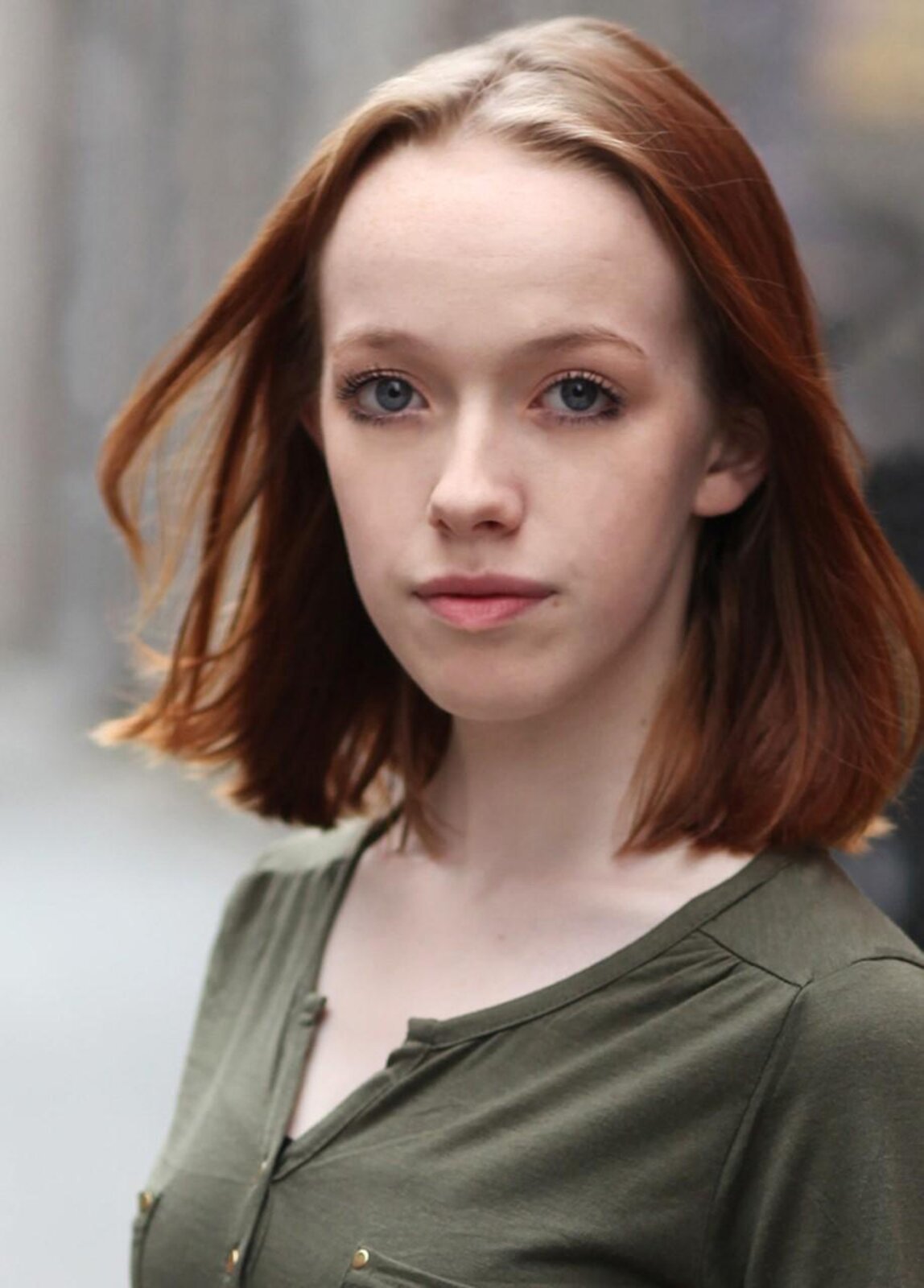 The leading actress of the Anne With an E cast is Amybeth McNulty. She starred in a new movie called Black Medicine which will be released in 2021 and stands as her most recent project. McNulty also landed a role in a Canadian thriller called Maternal in 2020. Fans can get a glimpse of a very young McNulty in the 2014 movie A Risky Undertaking, the 2015 movie Clean Break, and the 2016 movie Morgan.

McNulty shines in every role she lands but the truth of the matter is that she will always hold a special place in our hearts as Anne, the spirited & imaginative orphan who overcame the odds. 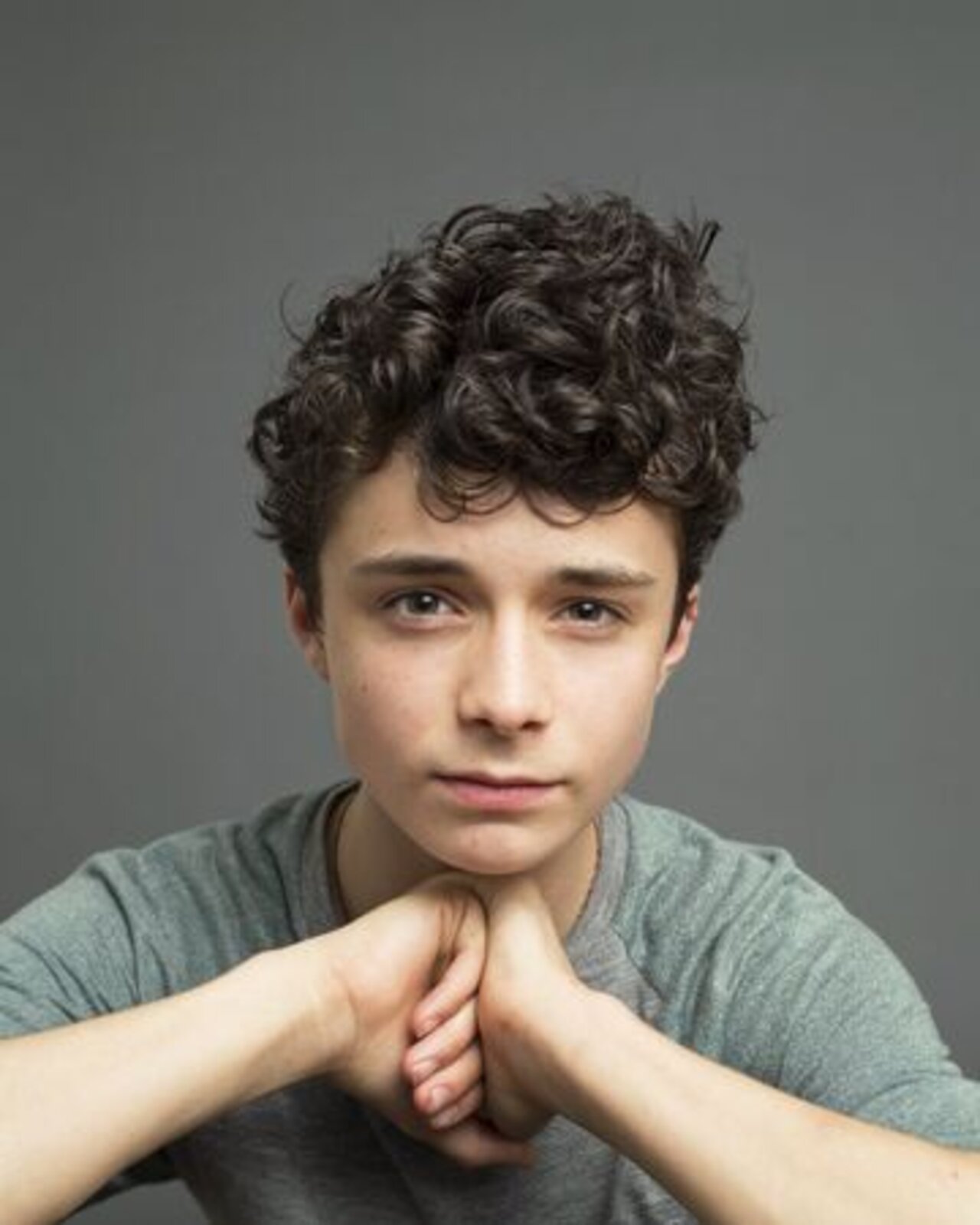 Lucas Jade Zumann is an unforgettable part of the Anne With an E cast. He played the role of Gilbert Blythe, Anne’s love interest. Zumann starred in both 20th Century Women and Thrill Ride back in 2016. Both films are considered family friendly.

In 2018, he starred in a romance movie called Every Day and in 2019, he joined the cast of To the Stars. 2020 was a big year for Zumann because he took on the titular role in Dr. Bird’s Advice for Sad Poets, a movie about a teenager who gains insight from a talking pigeon. 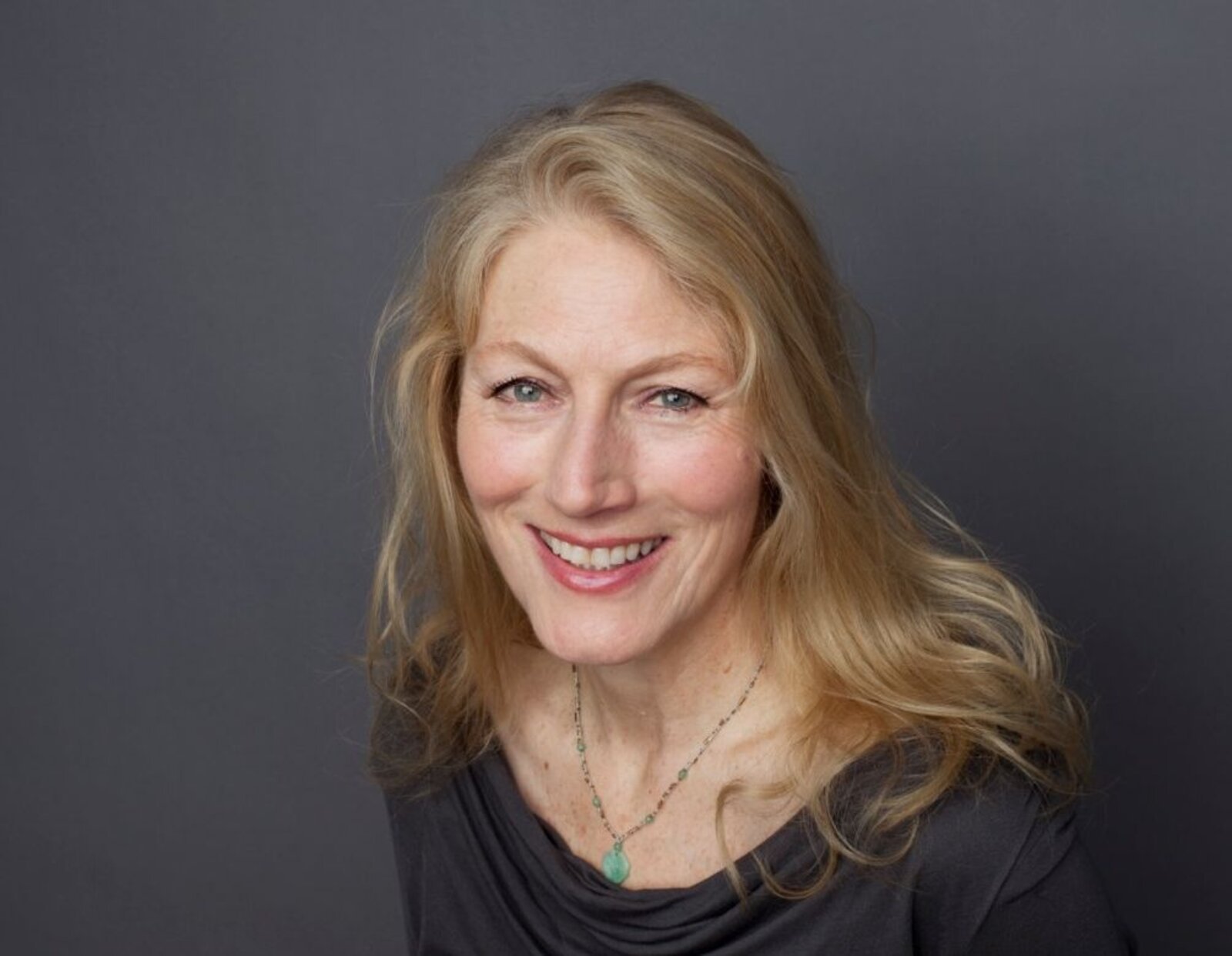 It’s easy to spot Geraldine James in other roles outside of Anne With an E. Her most recent projects include a show called Back to Life and the Downton Abbey movie, both of which premiered in 2019. She’s been acting for decades with some of her movies dating back to the 70s. One of her biggest older roles is the movie The Jewel in the Crown which hit theaters in 1984. 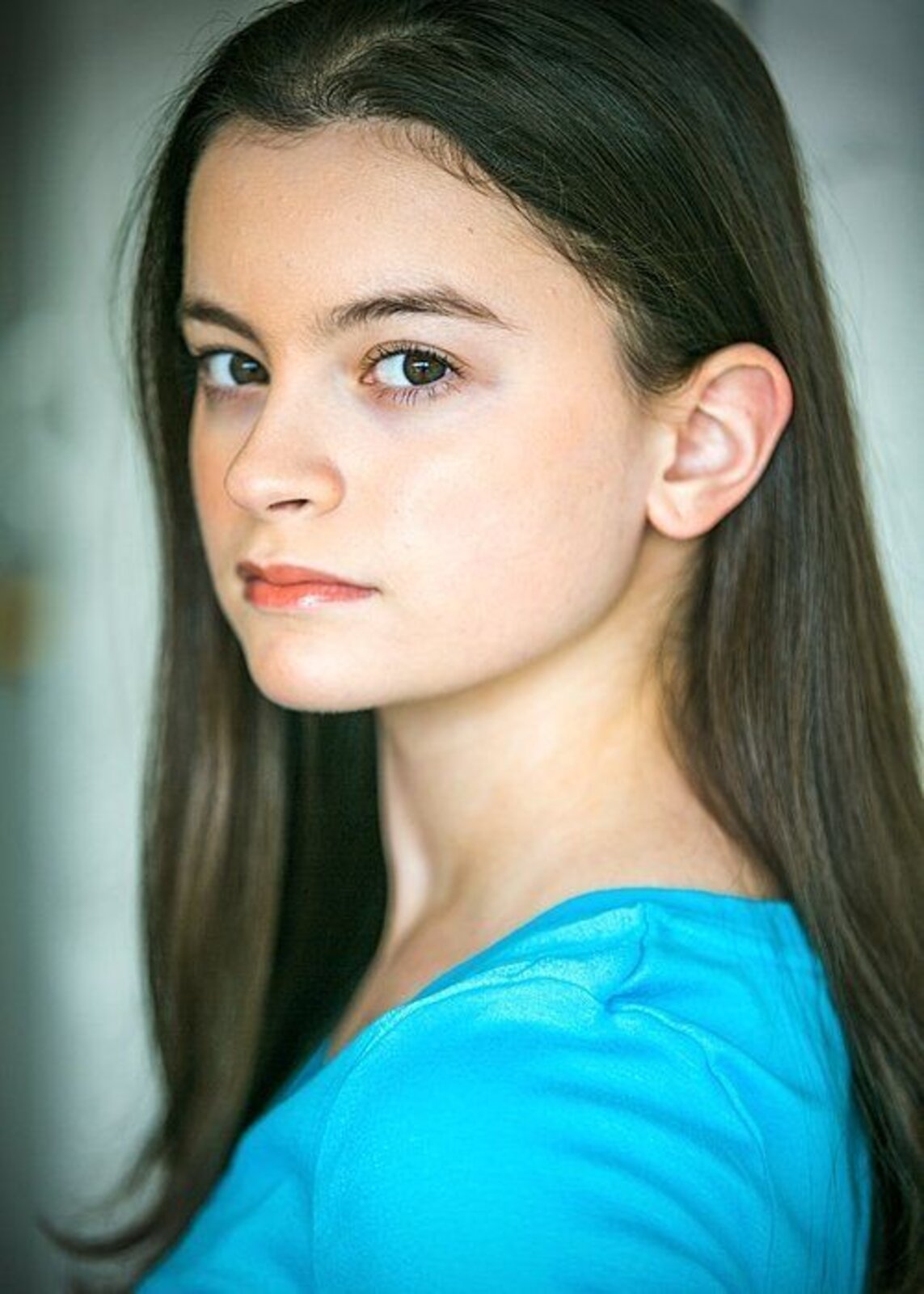 Dalila Bela’s time as part of the Anne With an E cast was fantastic and she brought that same energy to several of her other roles. Diary of a Wimpy Kid, The Adventure Club, and Odd Squad are some of the roles she’s landed. Her roles seem to share the common theme of being very kid friendly. 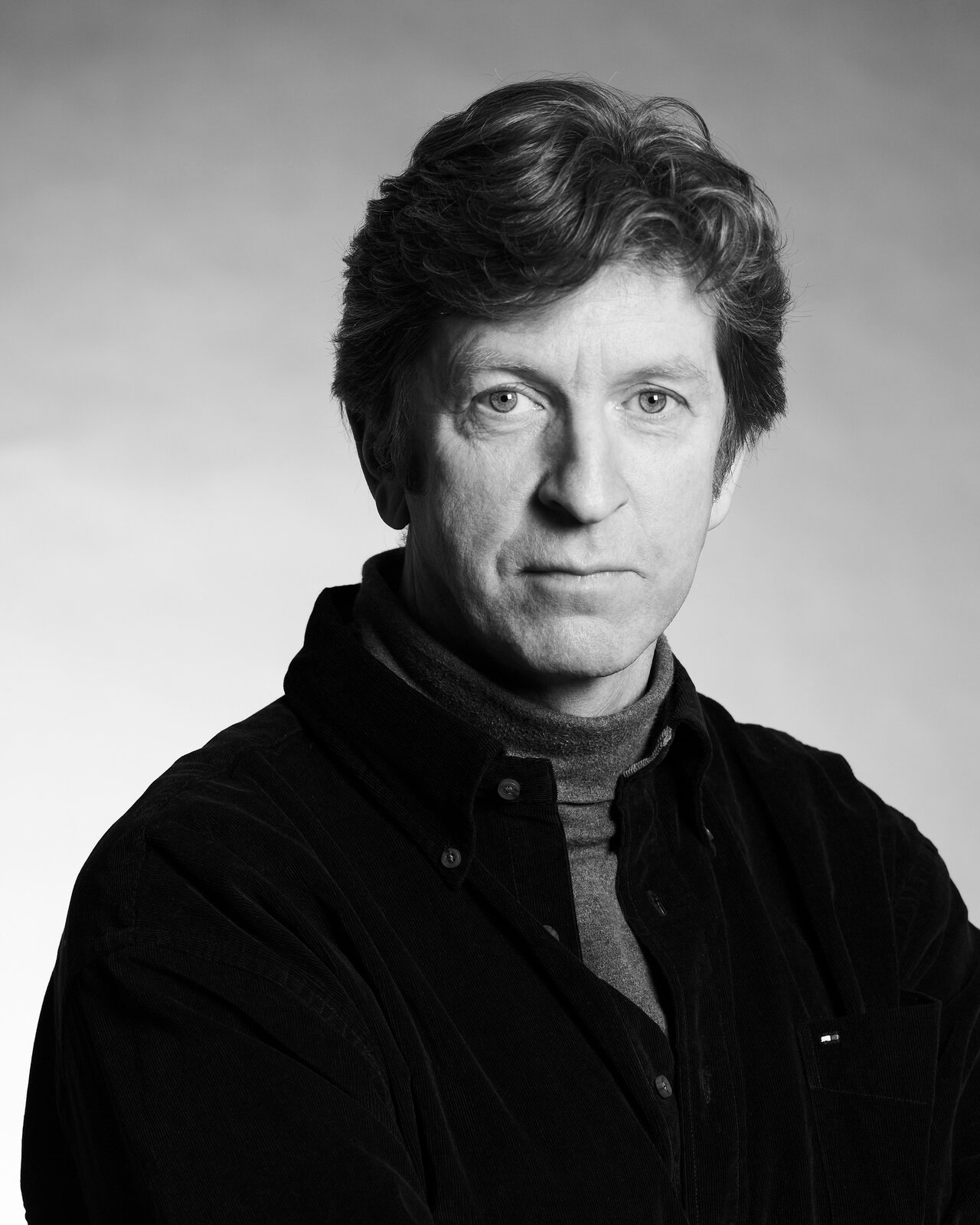 The movies & TV shows R. H. Thomson has starred in collectively seem to be typically much older than the roles of other actors from the Anne With an E cast. The bulk of his backlog comes from the 80s & 90s which were two decades where he was totally thriving in the Hollywood industry. He starred in a show called Road to Avonlea as well as several movies like Net Worth, Glory Enough for All, and Bone Daddy. 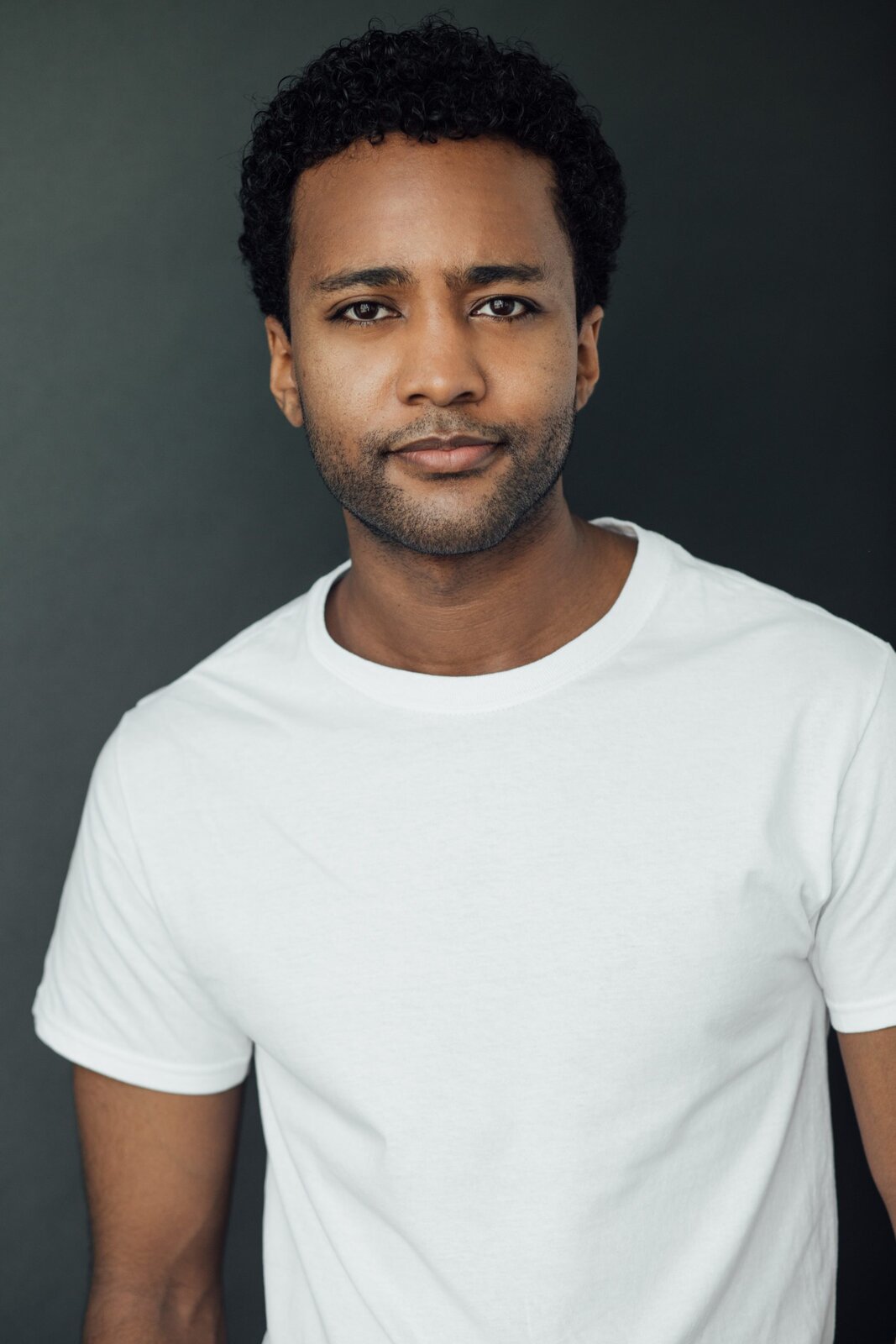 Dalmar Abuzeid isn’t new to starring in TV shows based on the viewpoint of teenagers. He also starred in the super popular Canadian teen drama Degrassi: The Next Generation and the teen comedy Majority Rules!. In Anne With an E, he played the character of Sebastian Lacroix, aka Bash. He will be missed in such an endearing & lovable role. 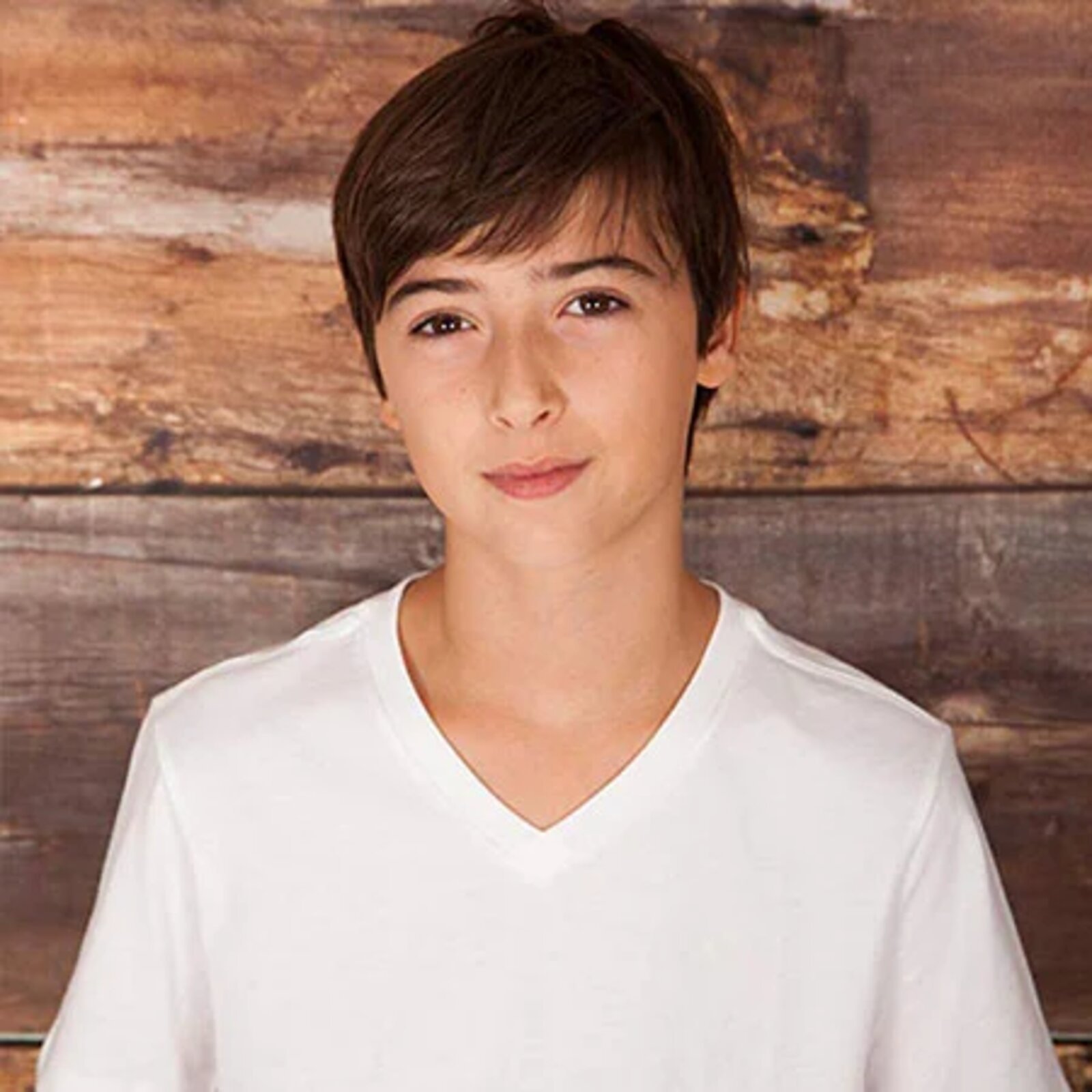 Outside of his role in Anne With an E, Aymeric Jett Montaz has kept busy with a few other projects. In 2017, he starred in a crime TV series called Bellevue that ran for one season. He also starred in two short films called Ne Pas Reculer and King Kong. Montaz’s role in Anne With an E is certainly his most noteworthy at the moment but he’s just getting started and fans can expect to see more of him in future projects. 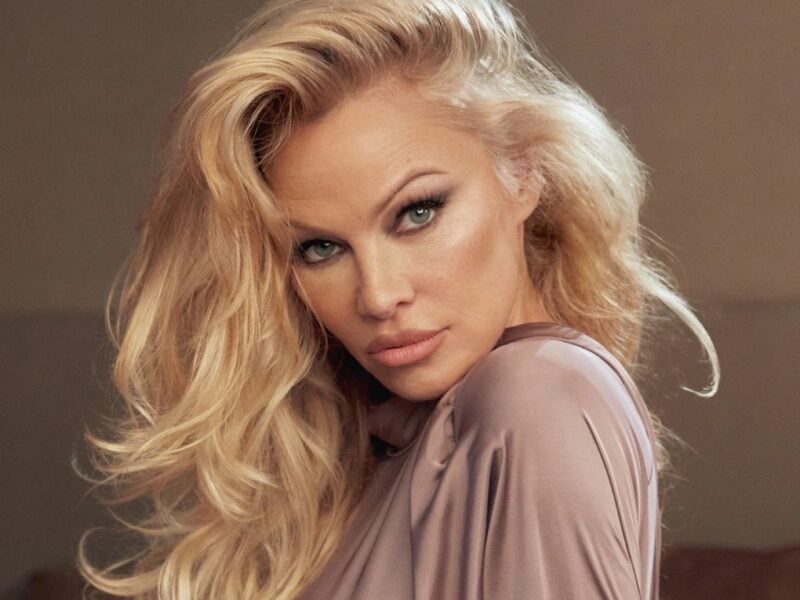