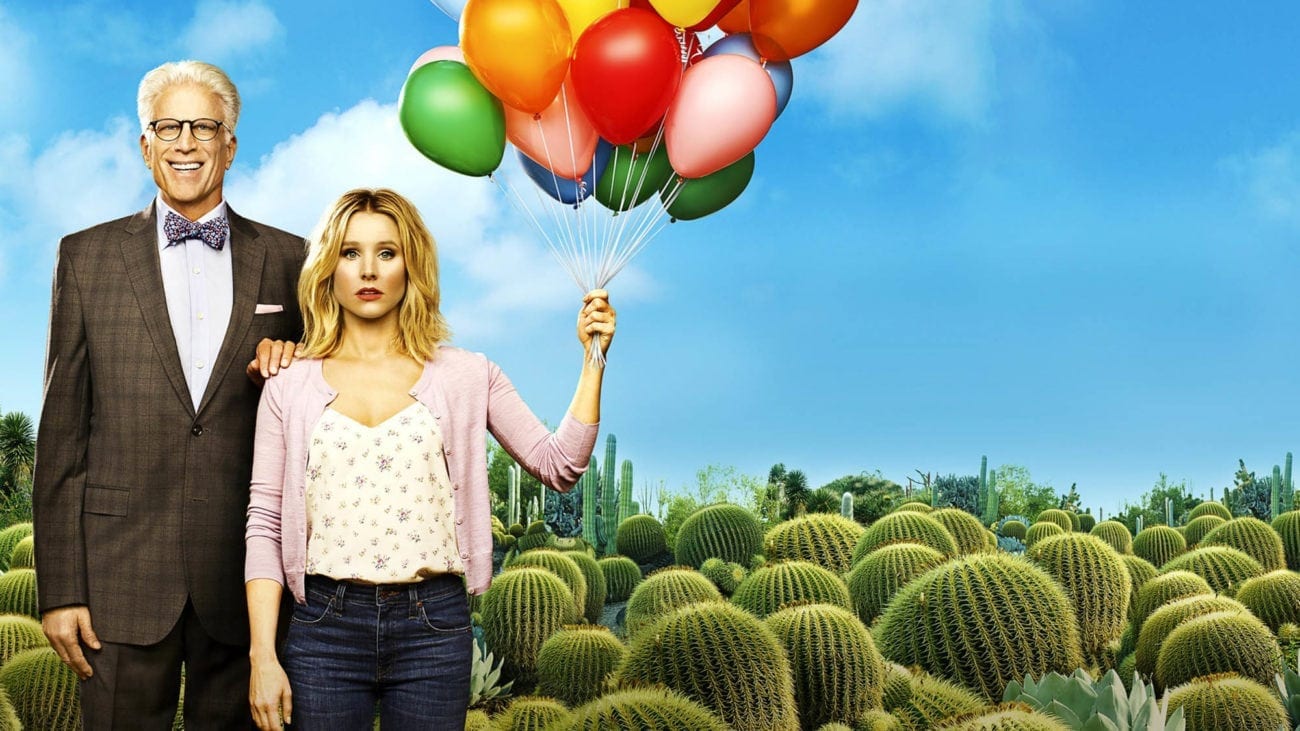 ‘The Good Place’ on NBC: The most stunning set designs in TV history

How do you make great TV? Well, you need a number of things. You need actors, you need directors, you need producers, you need writers, and you need designers. The people who make and design the sets for TV are often overlooked, but what they do is not. Set design is one of the most important aspects of a TV show and contributes to its overall look and feel. With this in mind, let’s take a look at the best examples of set design on recent TV shows. 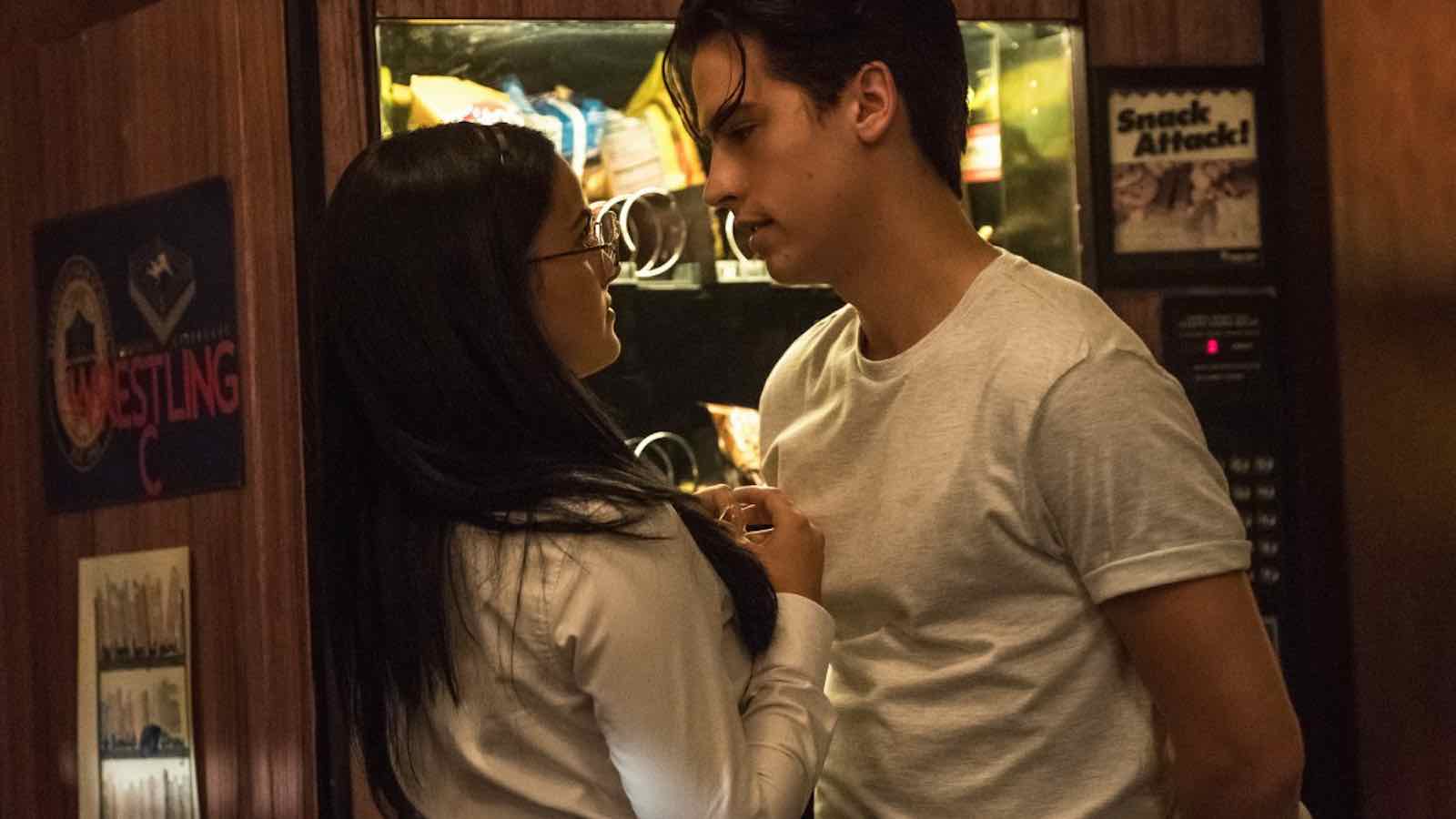 The show often looks like it might be set in Twin Peaks (which is never a bad thing) in the way that everything looks clean and perfect, but things never really are that clean and perfect behind closed doors. Just like living in Canada. 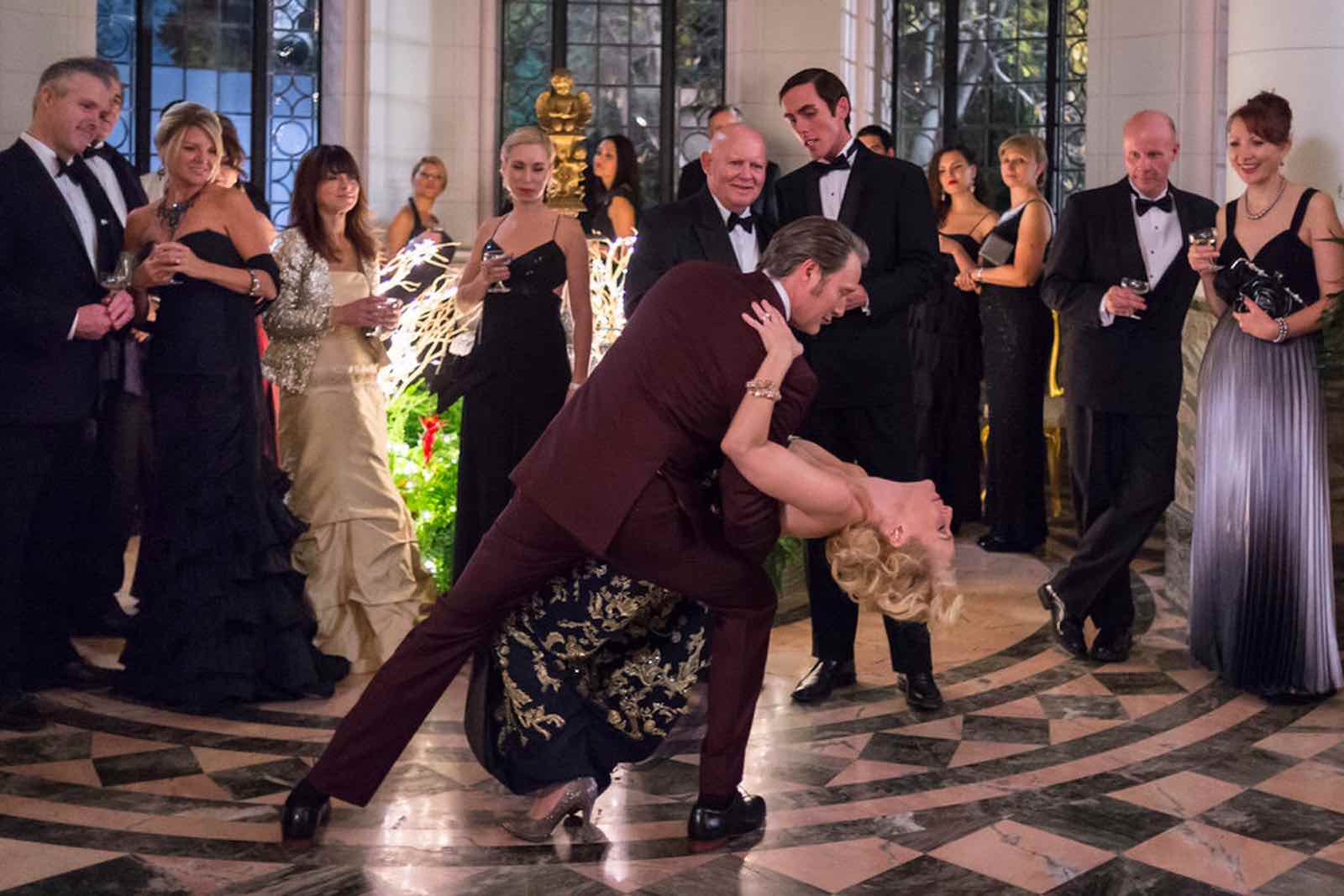 Hannibal may be derived from the earlier films starring both Brian Cox (Adaptation) and Sir Anthony Hopkins (Westworld), but while those films looked like they were set in the smoked-filled lungs of the bottom of the world, Hannibal feels totally different. The design of the show is beautifully sharp and crisp (like a nice chianti). 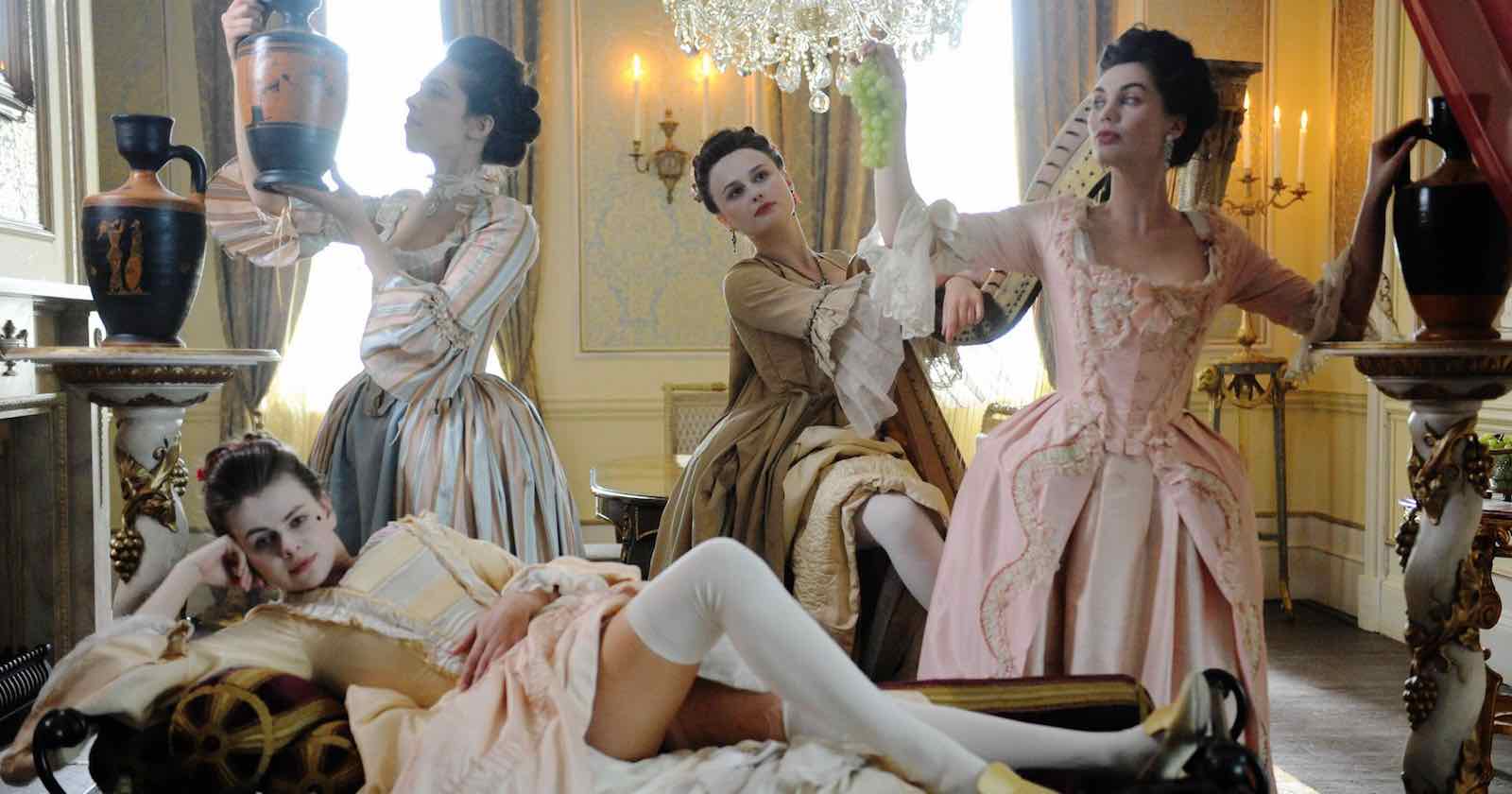 This Hulu show about a boarding house for young ladies is set in 18th century London and it is a feast for the eyes. The costumes are fantastic and the whole thing feels like a threadbare cutthroat or posh dandy is about to jump out at you from any corner.

The show takes place over ten years and portrays the rise of the home computing era through a quartet of brilliant and relatable tech innovators. It features brilliant looking offices and technology from a bygone era. It’s dark, moody, and ever-so 80s. A true understated must-see – especially for aspiring entrepreneurs.

So much has been said about this brilliant show, from its fantastic writing and acting to its tension building. But also, it looks great. It’s a show that captures more than one bygone era magnificently – it’s just a shame the show came to an end last month after a six-season run. 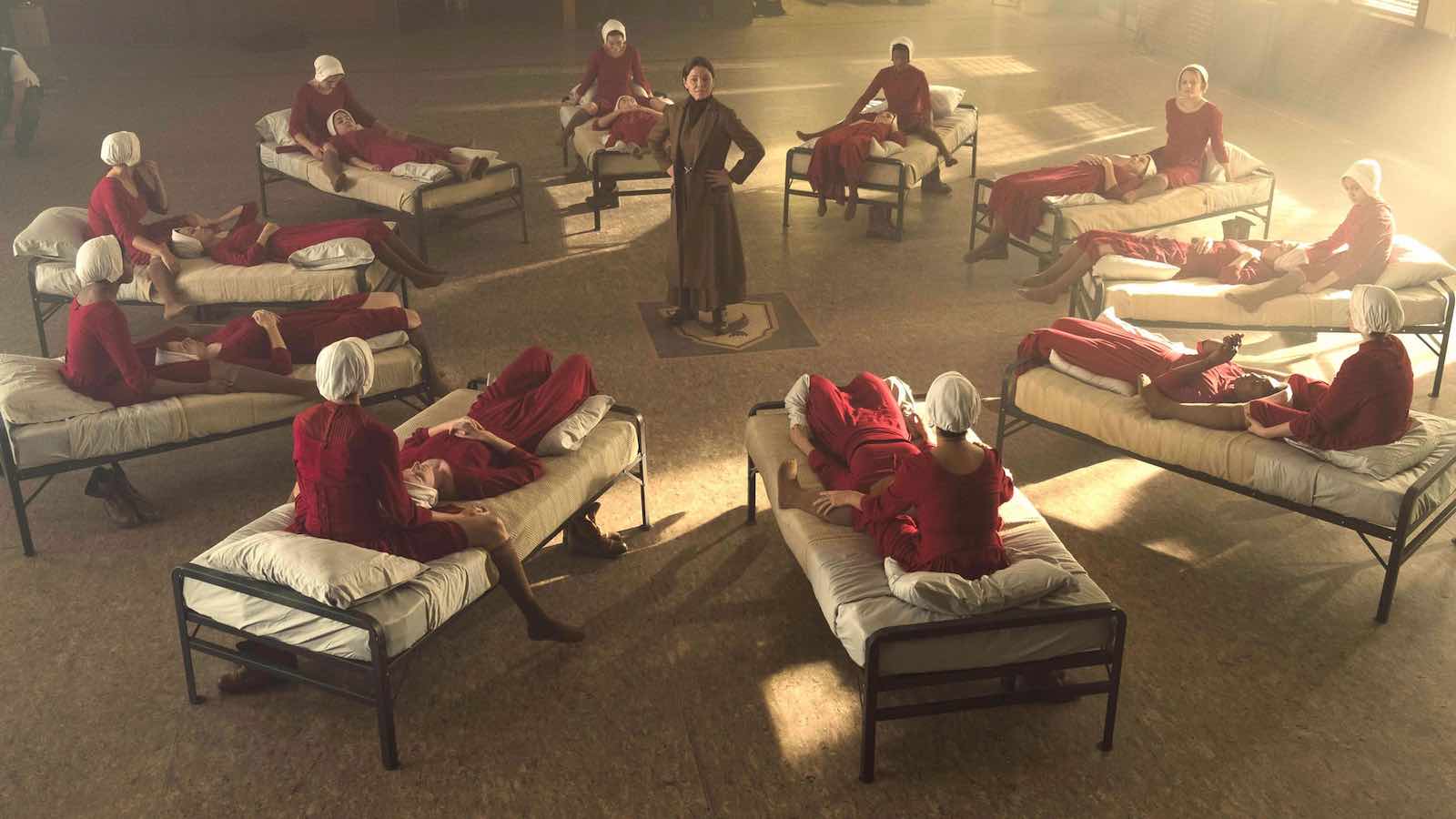 The Handmaid’s Tale looks like nothing else on TV. The show almost pivots around the fantastic design and its look of a dystopian future that also somehow looks like a dystopian past. Although it’s only been going since last year, the handmaid’s costume is already an iconic feature of the show. 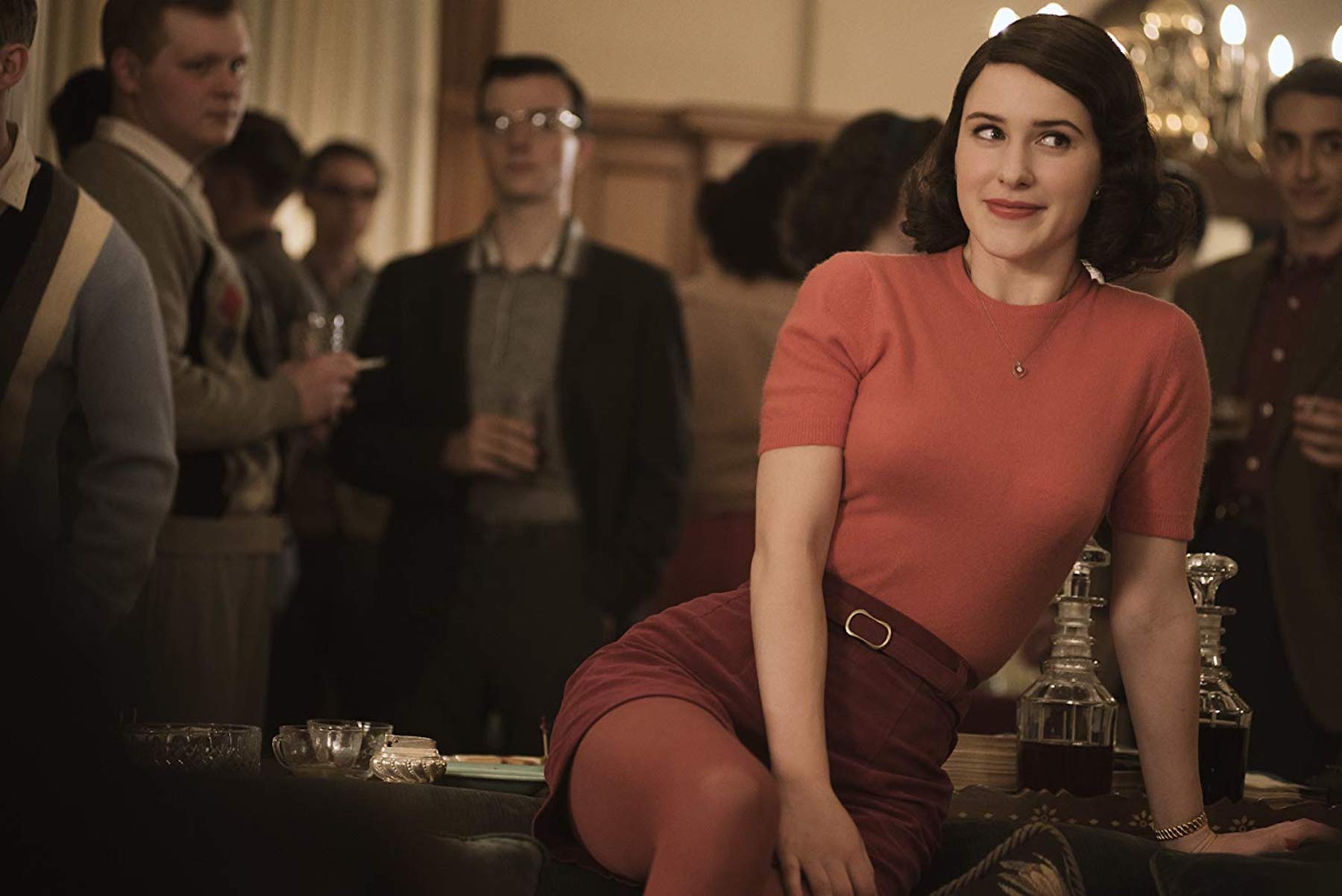 50s downtown New York never looked so 50s downtown New York. Set in the NYC of the past that we all wish we could live in, The Marvellous Mrs. Maisel is a beautiful mix of the humdrum, well-dressed uptown folk and the chain-smoking, leather jacket-wearing downtown folk . . . one of those shows that makes you want to step through the screen and explore. 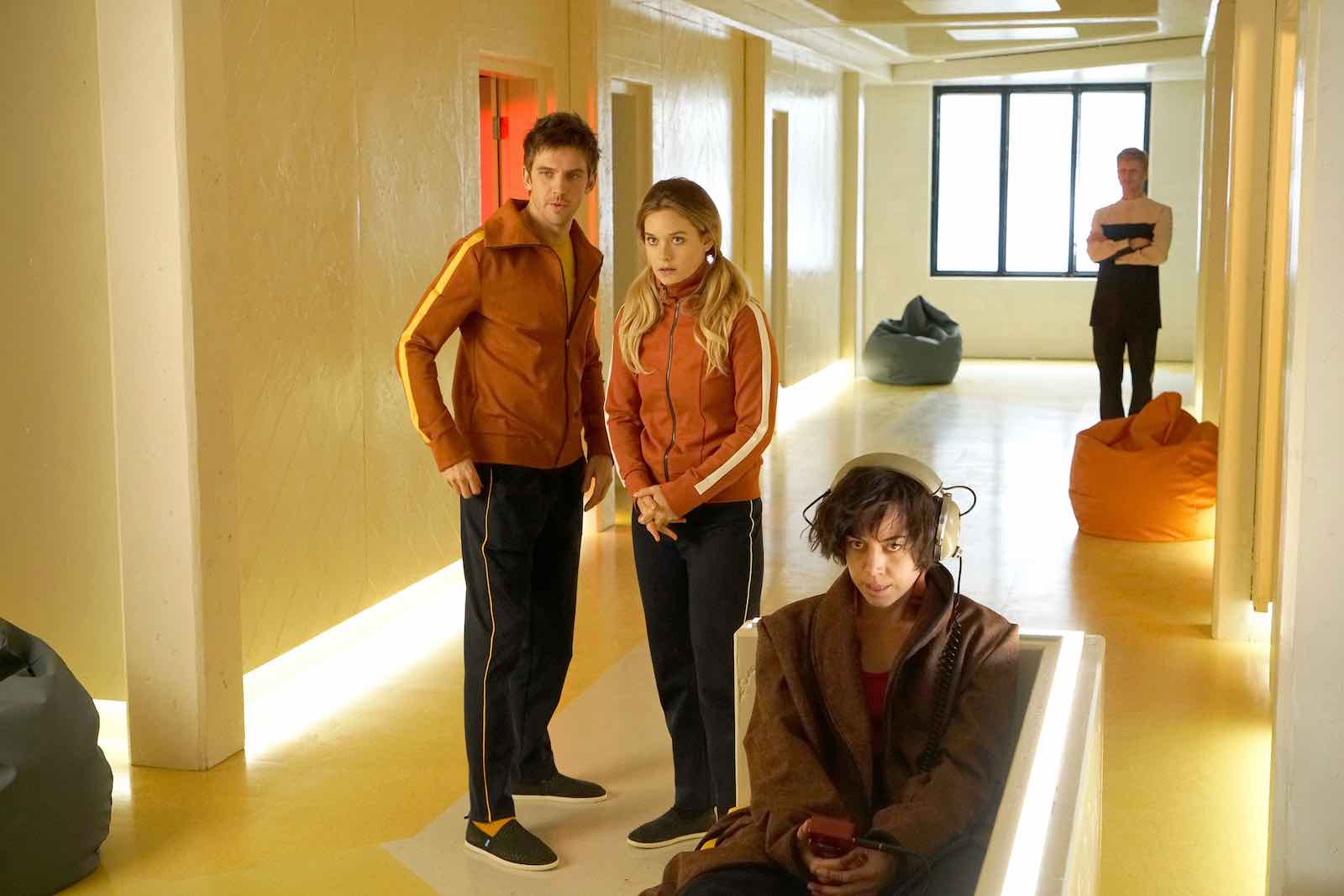 Watching Legion is like watching an earthquake unfolding in the Marvel offices. Everything is fine one minute and then it all hits the walls. It’s a wonderfully crafted show and one that the set designers deserve high praise for, having made it look like a big budget movie when actually it’s actually just a big budget TV show. 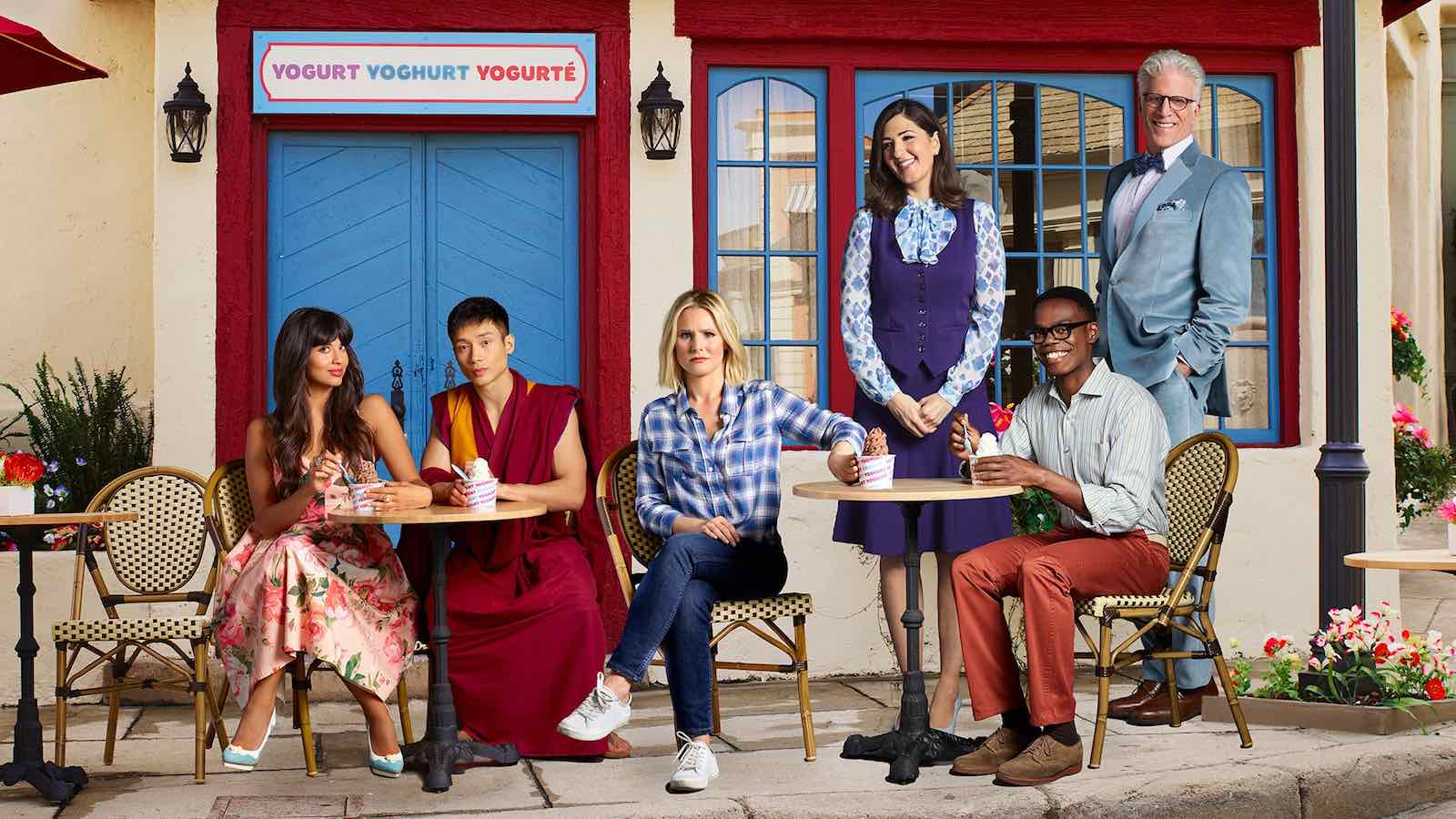 The afterlife – where happiness is eternal. It could only look like it does in this show, with beautiful houses, cafes, and apartments (not to mention far too many frozen yoghurt shops). The Good Place on NBC is definitely worth your time. 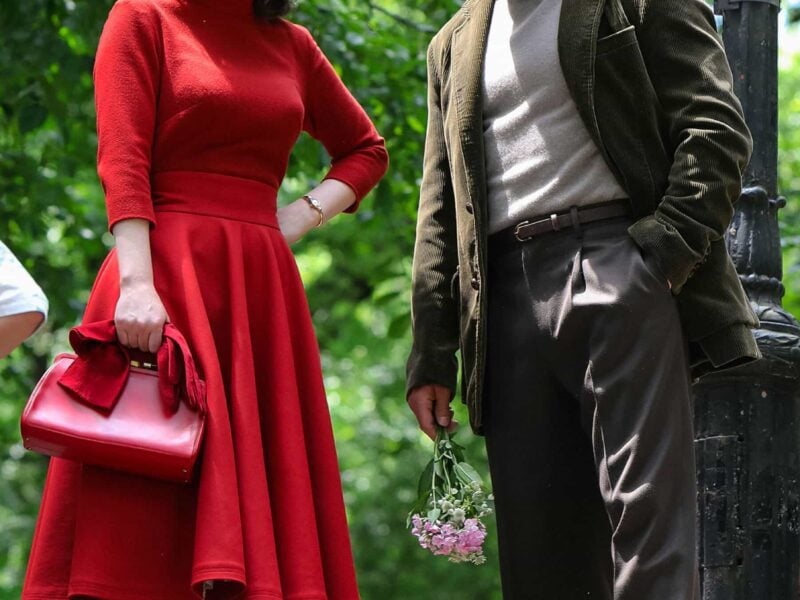