Fakin’ it: The slyest pseudonyms in ‘The Americans’

The Americans is the best show. It just is – there’s no denying it. “That’s a totally subjective opinion,” you say? Well, we’re sticking by it with all the unbending determination of a Cold War sleeper agent hell-bent on protecting his identity.

The Americans kept us on our toes for six action-packed seasons, serving up twists and turns as its main characters – Philip (Matthew Rhys) and Elizabeth Jennings (Keri Russell)* – juggle respectable identities as suburban parents while carrying out undercover tasks as KGB spies in Washington D.C. during the final years of the Soviet Union. If only they hadn’t befriended the FBI agent next door – those plates are full enough!

We thought we’d pay special attention to the Jennings’ best aliases, because as Russian spies kidnapping, shooting, and plotting their way through America, they gather more fake IDs than a 17-year-old alcoholic.

When President Reagan is shot, Elizabeth understandably wants to find out who did it. Taking on the identity of a Deputy Chief of Staff for the Vice President’s office, Elizabeth (or in this case Kelly Mainstill) and Philip find out through a nurse that Reagan is A-okay.

Adopting a mononymous title with all the badassery of Cher and Madonna (minus the awful singing), in season one Elizabeth poses as a psychologist named Frances to assess the mental stability of KGB informant, Adam Dorwin. Although it might seem like a momma bear act, she actually ends up killing Adam later on in the show. Ruthless!

When Philip’s alias Clark Westerfeld has to marry secretary for the FBI counterintelligence department Martha Hanson, Elizabeth obviously can’t be Elizabeth because that would mean she’s married to Philip (or in this case Clark). You following? In order to provide Clark with a family for believability purposes, Elizabeth pretends to be his sister, Jennifer. It’s all a little incestuous but in a situation as complex as this, there’s no time to quibble.

Despite enjoying a successful mission with another Directorate S pairing – Emmett & Leanne Connors – Philip finds the couple murdered in their hotel room. While simultaneously trying to figure out whodunnit and covering up their tracks, Elizabeth and Philip pose as movers at a Newport News submarine plant in order to steal classified design of a part the Connors sought before their deaths.

Posing as a social worker in the aftermath of the Connors’ deaths, Elizabeth takes on the identity of Ann Chadwick in order to look after their orphaned son, Jared Connors. While the plan is to deliver a letter written by his parents that reveals their true identities to him, Elizabeth (or should we say Ann?) ultimately burns the letter, deciding on their behalf he’s better off not knowing his whole life was a lie. We can’t blame her.

From KGB sleeper to CIA security officer, Elizabeth takes on the alias of Laura Gering to determine if a dangerous Navy Seal named Andrew Larrick killed the Connors. As a result, Elizabeth seduces a seaman recruit named Brad Mullin in order to get access to Larrick’s file.

In another single-named role, Elizabeth takes on the identity of a Alcoholics Anonymous attendee and General Dynamics employee. The purpose? To use her sponsor and a Northrop employee named Lisa to grant her access to secret U.S. stealth technology. However, “Michelle” gets more than she bargains for with Lisa’s husband Maurice, who sees right through her act. Can’t win ’em all.

In season three of season three of The Americans, Elizabeth poses as a businesswoman to seduce the Clayton Hotel manager, Neil, in order to gain access to the hotel room where the Mujahideen commanders stayed. In doing so, they complete their mission to manipulate Abassin Zadran – one of three visiting Mujahideen commanders – into killing his two countrymen in order to prevent them from acquiring weapons for their groups.

Still with us? Let’s move onto the husband of the most complicated marriage in TV history.

First up is the aforementioned old Clarky Clark – the guy who marries Martha and becomes the sibling of his wife Elizabeth (playing Jennifer Westerfeld). Clark, who poses as a CIA paper-pusher, is known for his blond hair, nerdy specs, earnest demeanor, and rough style in the sack.

In the first season, Philip takes on the character of Swedish intelligence officer Scott Birkel and seduces Celia Gerard, a.k.a. Annelise – the wife of an assistant undersecretary in the U.S. Department of Defense. Philip persuades her to take photos of the study in the home of the Secretary of Defense so the KGB can plant a listening device. Sneaky, sneaky!

In order to retrieve details of a radar-absorbent material required for Russia to keep up with American stealth technology, Philip’s trusty insider informant Fred leaks info about a former engineer named John Skeevers who specialized in this so-called RAM.

Posing as a shaggy Vietnam War veteran, Philip befriends the engineer at a pharmacy by paying for his medication. Later, he visits his new bestie at home and learns that RAM consists of a paint containing microscopic iron balls intended to evade radar signals. Mission accomplished.

Known for his cool vibe, great taste in rock, and sick pot (coming straight from the KGB’s Afghanistan connection), Jim Baxter poses as a Washington lobbyist living in NYC. Phillip goes as Baxter when he’s sent to New York City to discredit Polish dissident Andrzej Bielawski, who wants to form an independent anti-Soviet Polish government while in exile.

While there, Jim acts as a lobbyist and momentarily rekindles with old flame Irina – a KGB agent based in Canada. Later, Jim strikes up a friendship with a CIA official’s 15-year-old daughter in order to record dad’s meetings at the office, all the while deftly managing to avoid having to sleep with the girl as the Center in Moscow originally asked of him.

On the most abnormal couple’s getaway there is, Philip poses as federal worker Justin Nezer to join Elizabeth, a.k.a. Kelly Mainstill, on a mission to find out what the deal was with Reagan’s attempted assassination.

*Bonus round: Want to know the biggest and best alias of all? Duh! It’s Elizabeth and Philip Jennings, obviously – the identities Russian-born Mikhail & Nadezhda adopt while living in America. 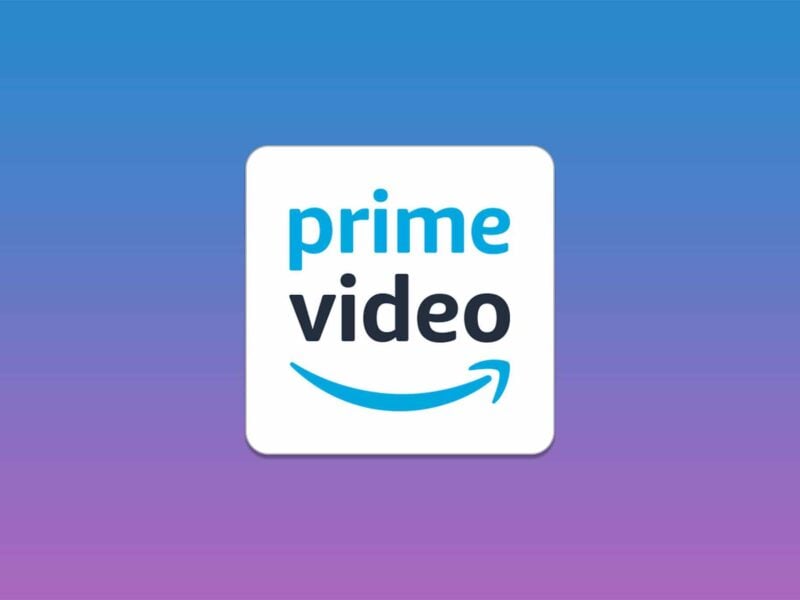 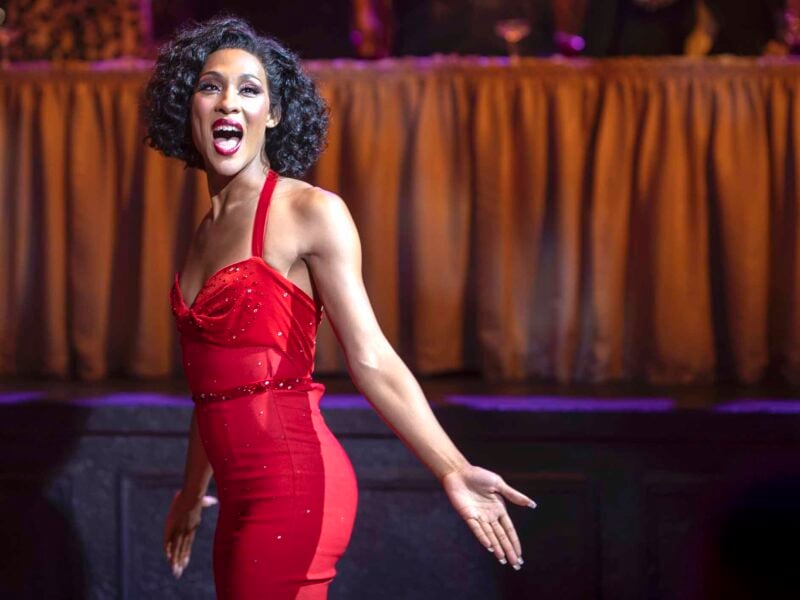 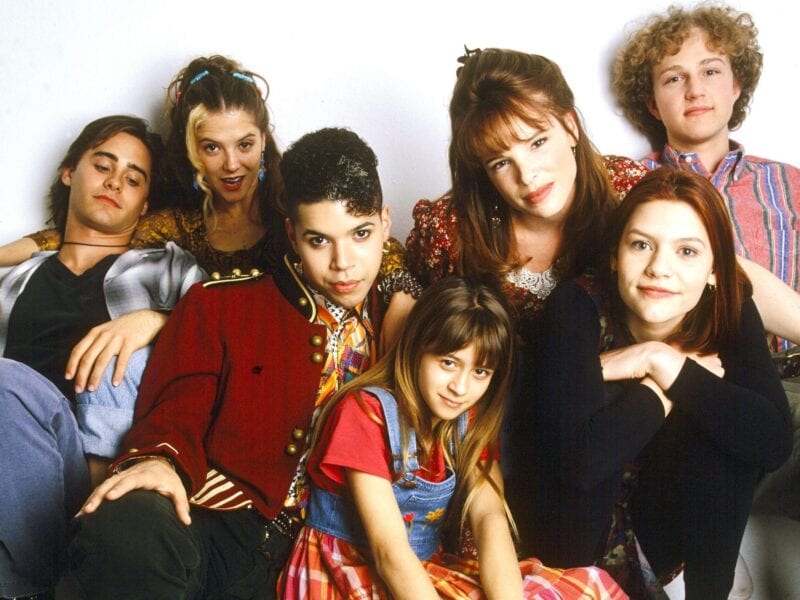