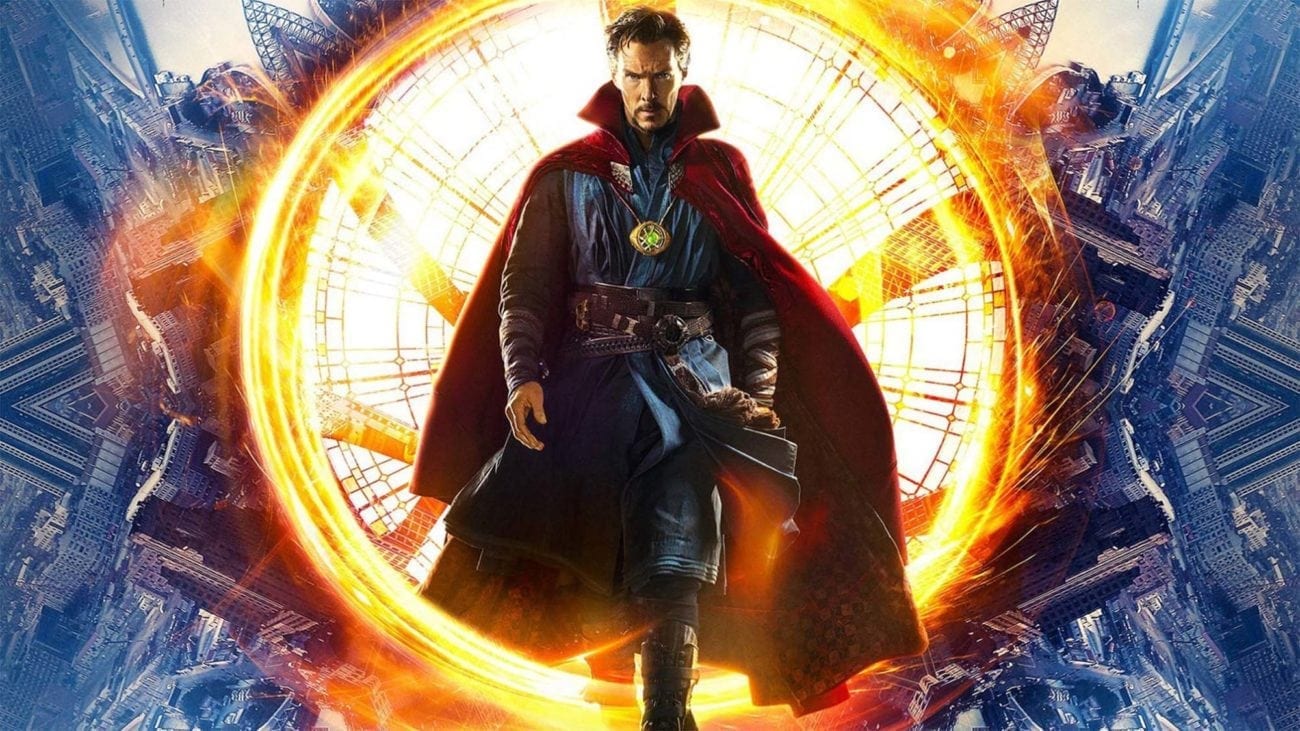 Marvel mania: Why there’s no such thing as a superhero movie

It’s summer and the multiplexes are teeming with superhero movies. Their popularity is undeniable – for example, movies adapted from Marvel Comics hold a domestic gross of over eleven billion dollars, higher than the gross domestic product of 69 countries. Superhero movies have become our new cinematic mythology. But what if we’re looking at their 21st-century rise the wrong way?

If a superhero movie features a protagonist displaying extraordinary powers or skills like Batman Begins and Black Panther, then Mary Poppins is a superhero flick – and so is The Shining! We may need to adjust our definition.

Perhaps it is a problem of setting. Superhero movies need to be set in and around the present day. This eliminates Star Wars and the Lord of the Rings series, but then what about the Harry Potter films? And if your argument is that superheroes of the silver screen don’t use magic, Doctor Strange would like to have a word.

What if our bloom and boom of superhero movies is really no different from the box office successes of the past? For example, take a look at three of the highest grossing American films of the 20th century: The Adventures of Robin Hood, The Ten Commandments, and Thunderball. Robin Hood, Moses, James Bond – each one a superhero. Today’s blockbusters may be fresh with regards to CGI-style, but their substance is age old. 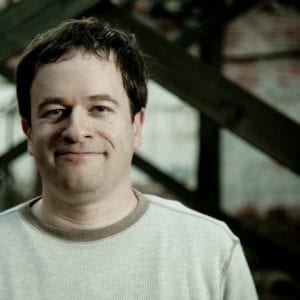 Joshua Corin writes novels for Random House and comics for Marvel (most recently SPIDER-MAN/DEADPOOL). He currently lives in Los Angeles.