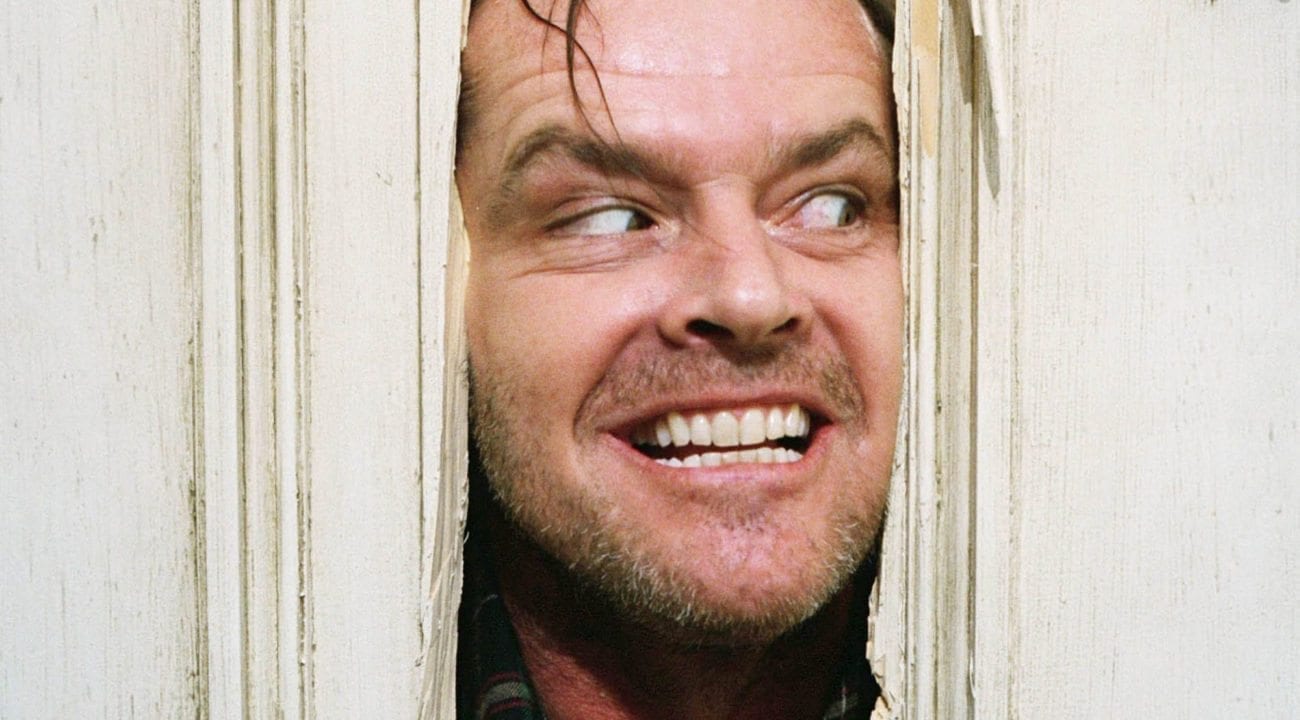 Hidden subtleties of Kubrick’s ‘The Shining’

The Shining is an immortal work. It might just be the greatest horror film ever made. Stanley Kubrick’s puzzling film has, for decades, enraptured audiences and left critics baffled and bemused. This immersive movie is unlike almost anything else you’ll ever see.

The film is a real mind blower – to say the least – as we join principal protagonist, Jack Torrance (Jack Nicholson) as he descends into the dark supernatural world of the Overlook hotel. In fact, there’s a whole documentary, Rodney Ascher’s Room 237, that delves into the many influences Kubrick drew upon to make this his magnum opus.

It could be interpreted as an apology for Kubrick (allegedly) faking the moon landings, as a show of guilt over the Native American genocide, and all sorts of other oddball ideas. The Shining is a classic because of this very simple reason, it cannot be defined. 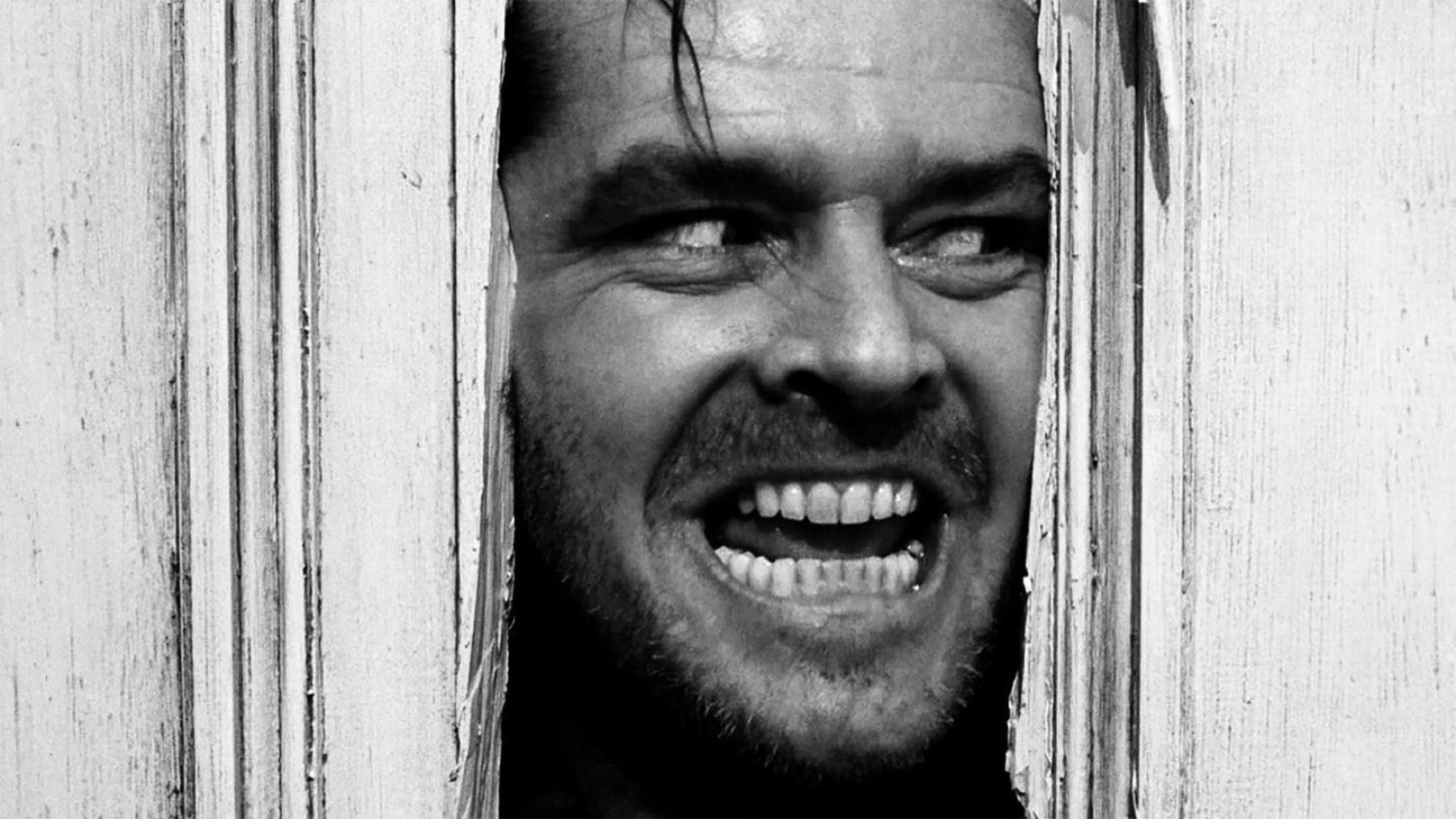 Consider, for example, something like Star Wars. Luke Skywalker is a farm boy who wises up to blow up the Death Star. Pretty easy stuff, right? A proper meal of a film that goes from A to B and fills you with warm fuzzy feelings. There’s a definitive structure to the film and a coherent narrative.

Obviously, there are tons of films out there that swear off those things entirely (Vanilla Sky, anyone?), but The Shining makes its incoherence into part of its charm and magic. It’s an evocative show of images that just burn into the brain and won’t let go, to the point at which you realise these emotions have been in you all along.

It took Stanley Kubrick and his traumatizing masterpiece to bubble them to the surface. Much like how Jack, by the end of the film, has always been part of the Overlook hotel. You’ve always been scared. That’s just life itself. 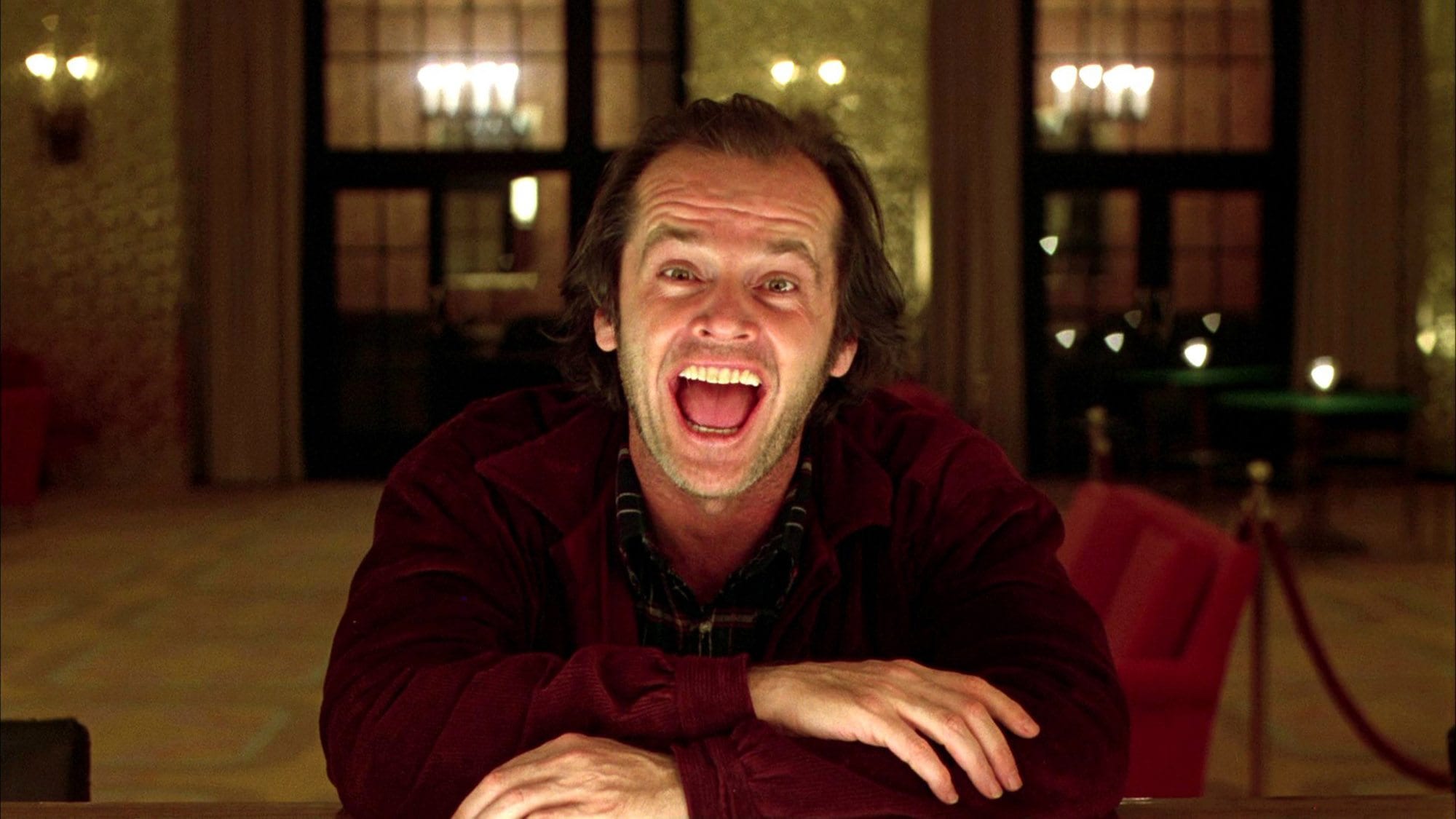 The twins. The elevator bathed in blood. The maze. The teddy bear man. The rug. There’s too many of these images that burrow their silhouettes and feelings straight into your skull. They remain with you. The Shining takes all of Kubrick’s meticulous construction and his obsessive, compulsive method and really throws you head first into a dark and desolate place. Dead bodies. Redrum. The supernatural abilities that Danny acquires.

It’s an adaptation of a Stephen King novel, and it’s a film King himself swore off initially. It’s easier to see the film as a companion to the original story, an interpretation of it, rather than an adapted work. Kubrick cut all the stuff that he didn’t want to use and filled in the blanks with his own cryptic puzzles and ideas which cannot be so easily solved or pinned down.

It’s an immortal film because of its puzzle box nature. Figuring out exactly why it scares you or really gets under your skin is part of the fun of watching it for the eighth or eighty eighth time. 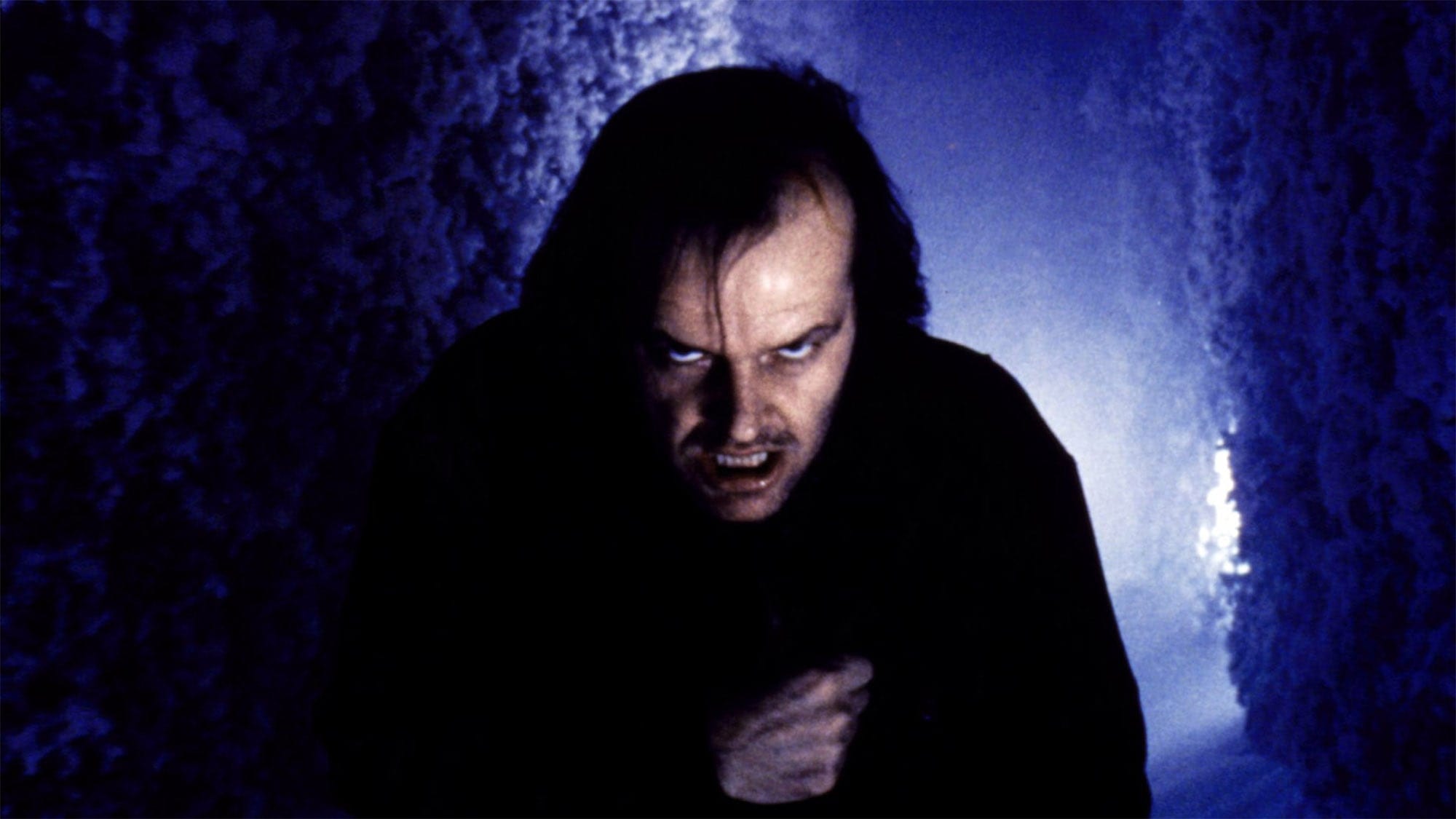 Even watching The Shining over and over, the raw power it has over you does not dissipate. You notice new stuff, like the constant droning sound design which makes us aware of how trapped Jack feels in his domestic life. And the complete silence that lets you revel in the story, when Jack is alone and trying out the typewriter.

The Shining cannot be solved. Even beyond the passing of Kubrick, the screening of Room 237, and reams upon reams of written words about the film, it’s a story that has its teeth in you from the minute you stop watching. No other horror film buries itself so deep in your mind, begging to be analysed forevermore.

And isn’t that just the absolute scariest?