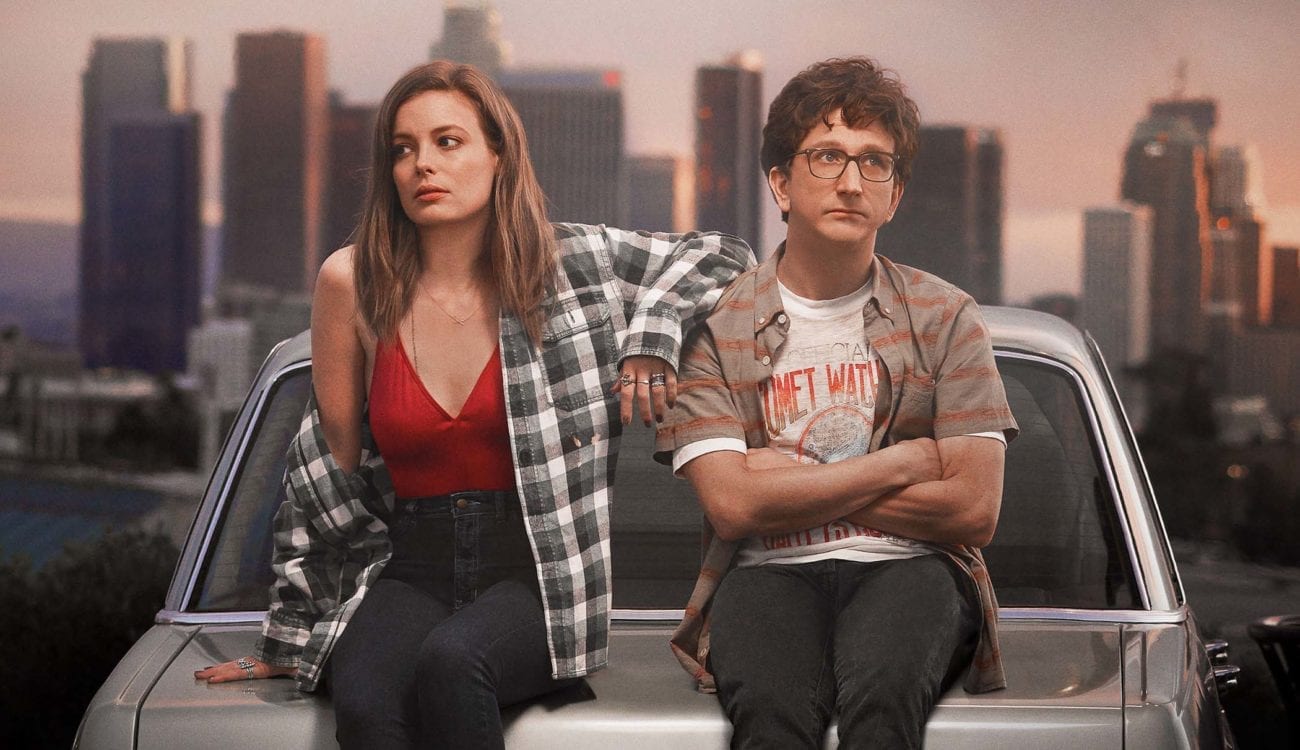 ‘Love’ is dead: The TV shows and movies to bingewatch next

As the third and final season of Love draws the show to an end on Netflix, it’s very possible you may be needing something new to bingewatch to fill the void. Here are ten movies and TV shows that’ll serve as the ultimate rebound viewing now that Love is well and truly over.

The precarious relationship between co-parents Earn (Donald Glover) and Van (Zazie Beetz) shares shades of Gus and Mickey’s. The two are simultaneously perfect and terrible for each other, which makes them utterly compelling to watch – either way, there are always sparks.

Like Love, Lena Dunham’s divisive female-led drama was produced by Judd Apatow, but the series also features a couple episodes written by Love co-creator and writer Lesley Arfin. Girls, which follows a pack of overly privileged young women in New York, features a lot of strange, complex relationships and a bevy of fascinatingly flawed female characters.

James C. Strouse’s comedy about an aspiring playwright (Jessica Williams) and a heartbroken entrepreneur (Chris O’Dowd) who decide to use each other as post-breakup rebounds isn’t your average love story. Full of unconventional romance and an occasionally merciless cynicism, this Netflix Originals film should tick your Love withdrawal checklist.

If the friendship between Mickey and Bertie is your favorite thing about Love, then this underrated comedy is your next stop. Gillian Jacobs (Community) stars alongside Leighton Meester (That’s My Boy), Gabourey Sidibe (Precious), and Adam Brody (Jennifer’s Body) in this romantic comedy about a tight female friendship threatened by a new love affair.

Issa Rae’s HBO comedy explores the struggle of a twenty-something woman as she strives to make sense of life, love, and career options. With a bristling, unstable romance jutting between narratives on the show, Insecure shares similar themes to Love – and is just as funny.

Claudia O’Doherty, who plays Bertie in Love, had a minor role in this Amy Schumer joint, which is reason enough alone to watch it. As romantic comedies go, it hits all the usual beats, but also has just enough sneering self-awareness that it feels like a fresh take on the genre.

Written by married couple Emily V. Gordon and Kumail Nanjiani (Silicon Valley) about the fraught beginnings of their relationship, The Big Sick shares the startling honesty of Love as well as its painfully relatable comedy.

Lee Toland Krieger’s indie romance stars Rashida Jones (Parks and Recreation) as a hot mess of a woman who breaks up with her husband (Andy Samberg) only to realize, once his life improves without her, what a glaring mistake she’s made leaving him. It’s a total Mickey and Gus scenario Love fans will adore.

You might be wondering what a Marvel superhero show is doing in this list, but trust us on this. All superpowers and fight scenes aside, Jessica Jones is all about a young woman dealing with a troubled past, addiction, and intimacy issues. She’s basically Mickey Dobbs with superhuman strength.

Aziz Ansari’s first solo TV outing explores the frustrations of modern romance with the same jaded heartache that Love has so often, making some similarly grand statements about relationships in the process.