Original ideas – who needs ‘em? Definitely not Hollywood as it continues to churn out streams of content from the remake mill. If it seems like there’s a new reboot announcement every damn week at the moment, that’s probably because there is.

These days there are multiple weekly announcements about this or that beloved property being remoulded into something new. With that in mind, here’s our round-up of this week’s remake and reboot news. 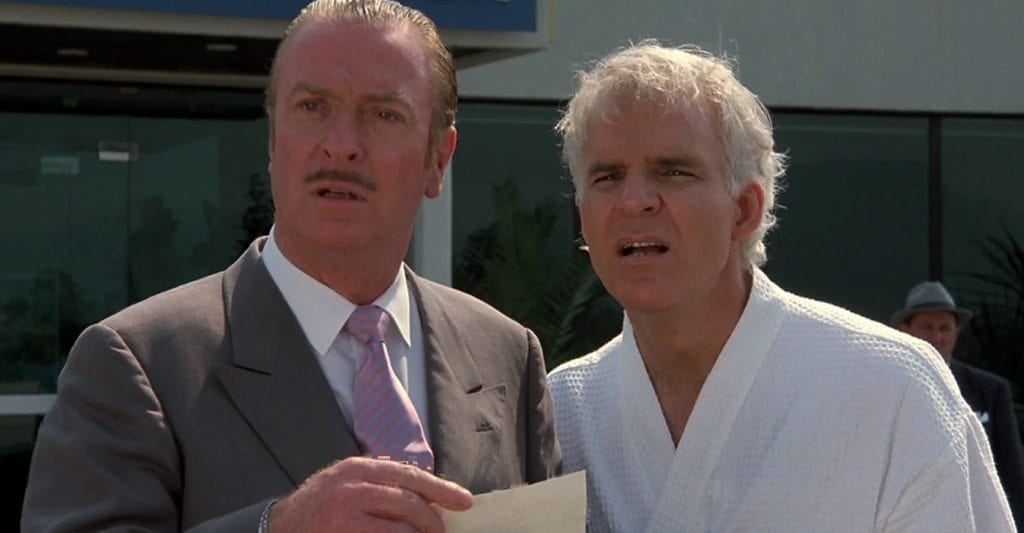 Rebel Wilson (Pitch Perfect) announced on Twitter the release date and new title of her upcoming gender-swapped Dirty Rotten Scoundrels remake. The Hustle will be released on June 29, 2018 and will star Wilson alongside Anne Hathaway (Colossal).

From a script by recently announced Black Widow scribe Jac Schaeffer, the actors will reportedly play con artists from differing social backgrounds who team up to swindle a naive tech genius. Directed by Chris Addison, the movie sounds pretty much the same as the 1988 original starring Michael Caine (The Quiet American) and Steve Martin (The Jerk) as the iconic grifters. 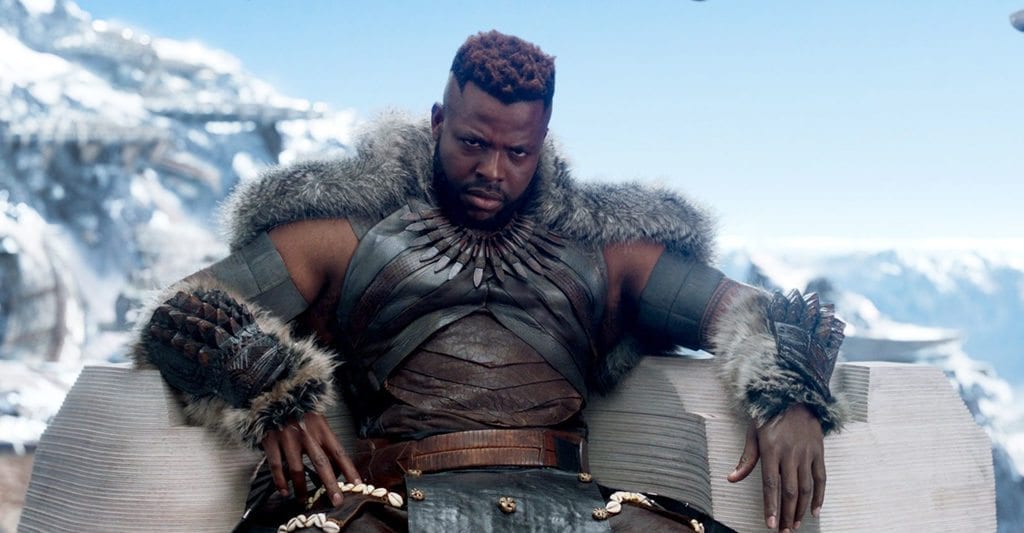 According to The Deadline Podcast, Winston Duke wants to star in a Bad Boys reboot alongside his Black Panther co-star Daniel Kaluuya. Considering how critics have been praising Duke’s performance as M’Baku in the Marvel superhero blockbuster and the fact that Kaluuya is now an Oscar nominee (and potential winner) for his astounding performance in Get Out, the pitch doesn’t sound too far-fetched.

Could it happen? Absolutely. Would it make a ton of money? Most definitely. Will Michael Bay let anyone else besides himself take on the project? Probably not. But that’s not to say it won’t happen. Watch this space film fans because this wish stands a strong chance of coming into fruition.

If you’ve been curious about what Netflix’s upcoming Lost in Space remake will look like and when the hell it’s going to find its way to our screens, then you’re in luck. The streaming platform published some first images and a trailer, while announcing the new iteration of Irwin Allen’s 1965 cult TV classic will premiere on April 13.

The trailer, on the other hand, really hits home the idea that Earth has become enough of an untenable hell hole that the family has no option other than to jump into a spacecraft and get the F out of there. 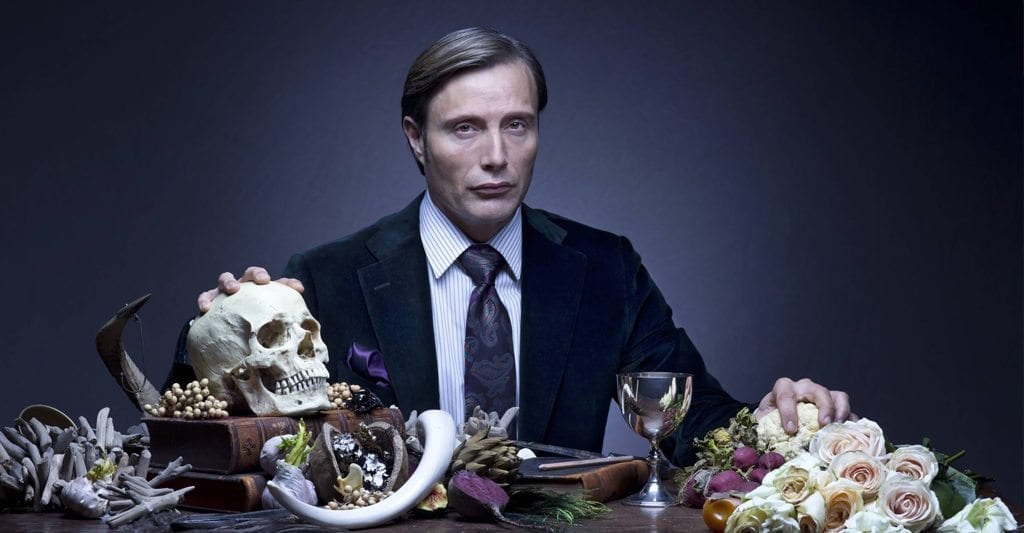 Despite airing its final episode only three years ago, Bryan Fuller’s Hannibal is bordering on reboot territory. Rumors claim the show is veering towards a Netflix return, rather than its original network, ABC.

Editor of Bloody Disgusting John Squires posited the idea on Twitter. After Fuller asked Netflix for a gif of Parker in Lost in Space, the streaming giant replied with a cryptic message: “All good things come to those who wait.” The line was accompanied by a screenshot of Hannibal Lecter (Mads Mikkelsen) from the show and a message stating, “I love your work.”

“Until someone tells me otherwise, this is totally 100% Bryan Fuller and Netflix teasing that Hannibal is returning as a Netflix series,” Squires enthused. The next day he added, “I realize I jumped to a wild conclusion here, and was only being half-serious, but if I was a betting man, I’d bet on Netflix bringing Hannibal back to life. Maybe even an announcement this year. That’s my prediction.” We live in hope! 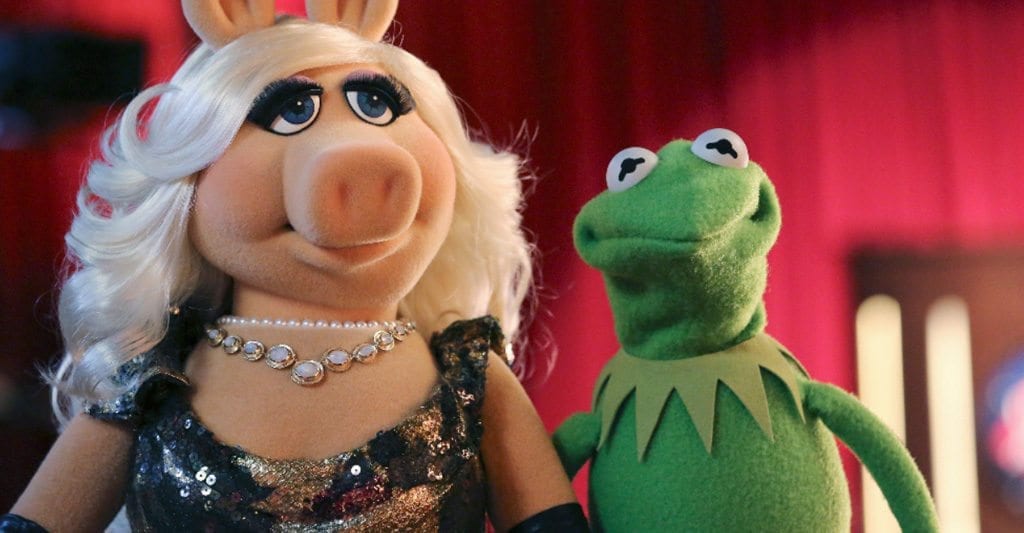 The search for a new writer and fresh take on The Muppets is underway, as Disney are reportedly moving forward with their reboot of the property. Hopefully it’ll be far better than their attempt to bring Kermit & Miss Piggy to the small screen with their critically derided ABC comedy which was pulled after one disastrous season.

According to The Hollywood Reporter, the reboot is said to be for Disney’s unnamed streaming service – fantastic news if you aren’t already sick to the eyeballs of seeing all your favorite shows and movies redone ad nauseum.