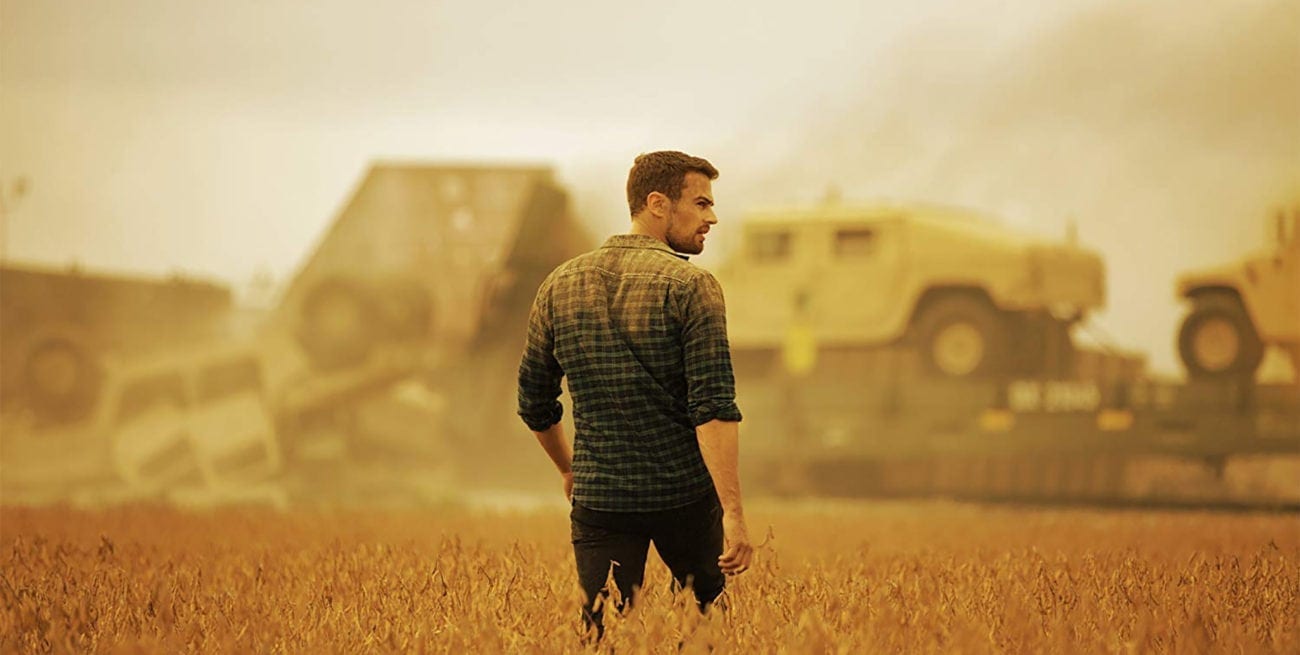 All the major Netflix Originals movies we know are coming soon

Mark Wahlberg and Peter Berg are teaming up again and have set their next project – Netflix Originals movie Wonderland. Adapted from Robert B. Parker’s best-selling detective novel series, the film will follow a man fresh out of prison who is pulled back into the orbit of Boston’s criminal underworld when he uncovers the truth about a sensational murder.

The film will be the fifth collaboration for Wahlberg (Boogie Nights) and Berg (Very Bad Things) – the Bergs, if you will – and is one of the splashiest titles Netflix has attracted to the platform in recent times.

There are a lot of interesting movies due for release from the streaming giant in the upcoming twelve or so months and some seriously big names heading to the small screen with Netflix. Here’s a rundown of twelve of the most notable ones. 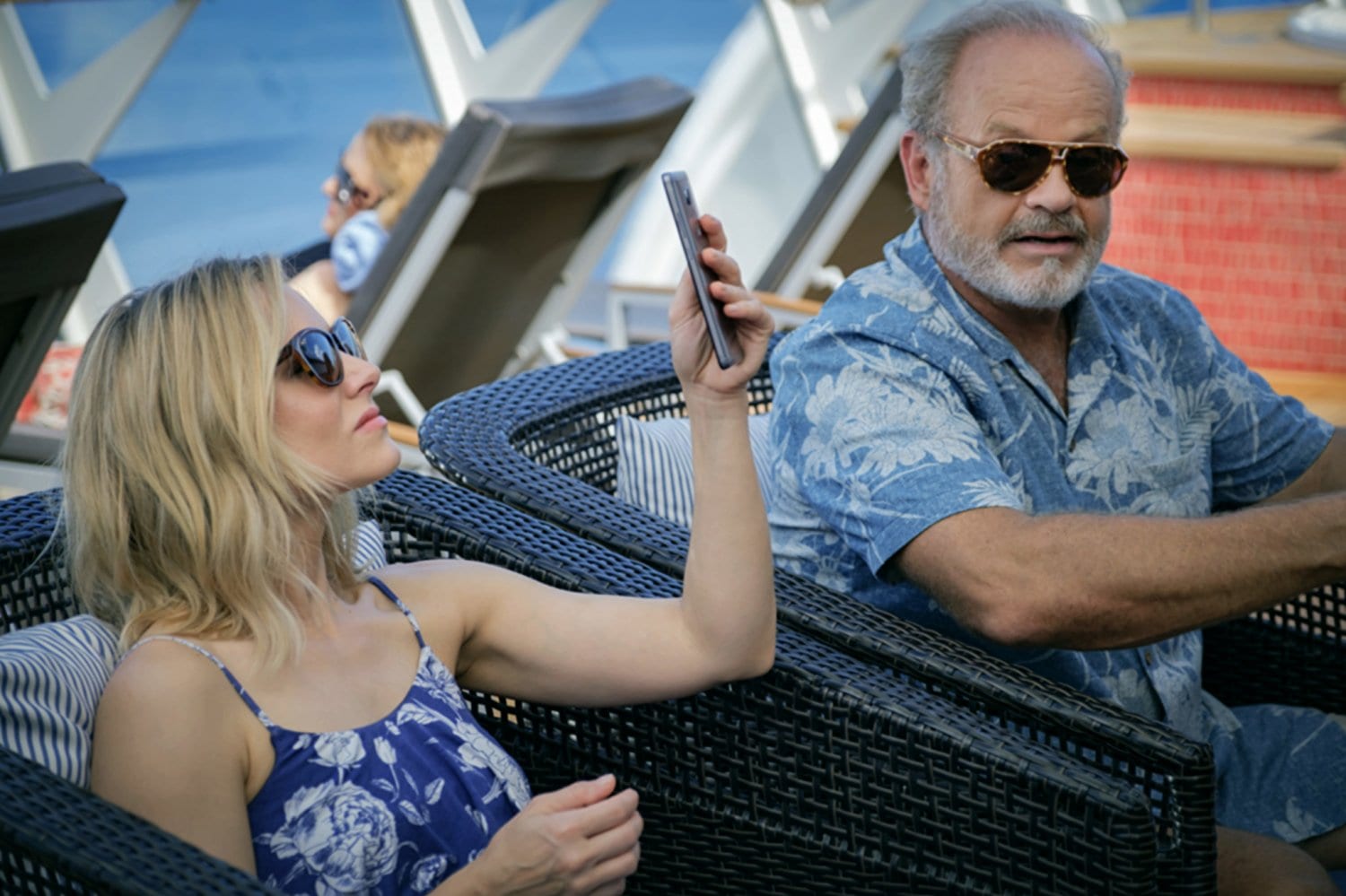 Looking like a solid Sunday afternoon tearjerker (with a tasty side of comedy), Like Father sees Kristen Bell (The Good Place) playing a young executive who gets left at the altar before going on a drunken bender with her estranged father (Kelsey Grammer).

All that booze leads to the two of them stuck on what was meant to be her honeymoon cruise where plenty of soul searching, bottomless cocktails, and flings with a random dude (Seth Rogen) might be her only way to get through this shitfest of a time. 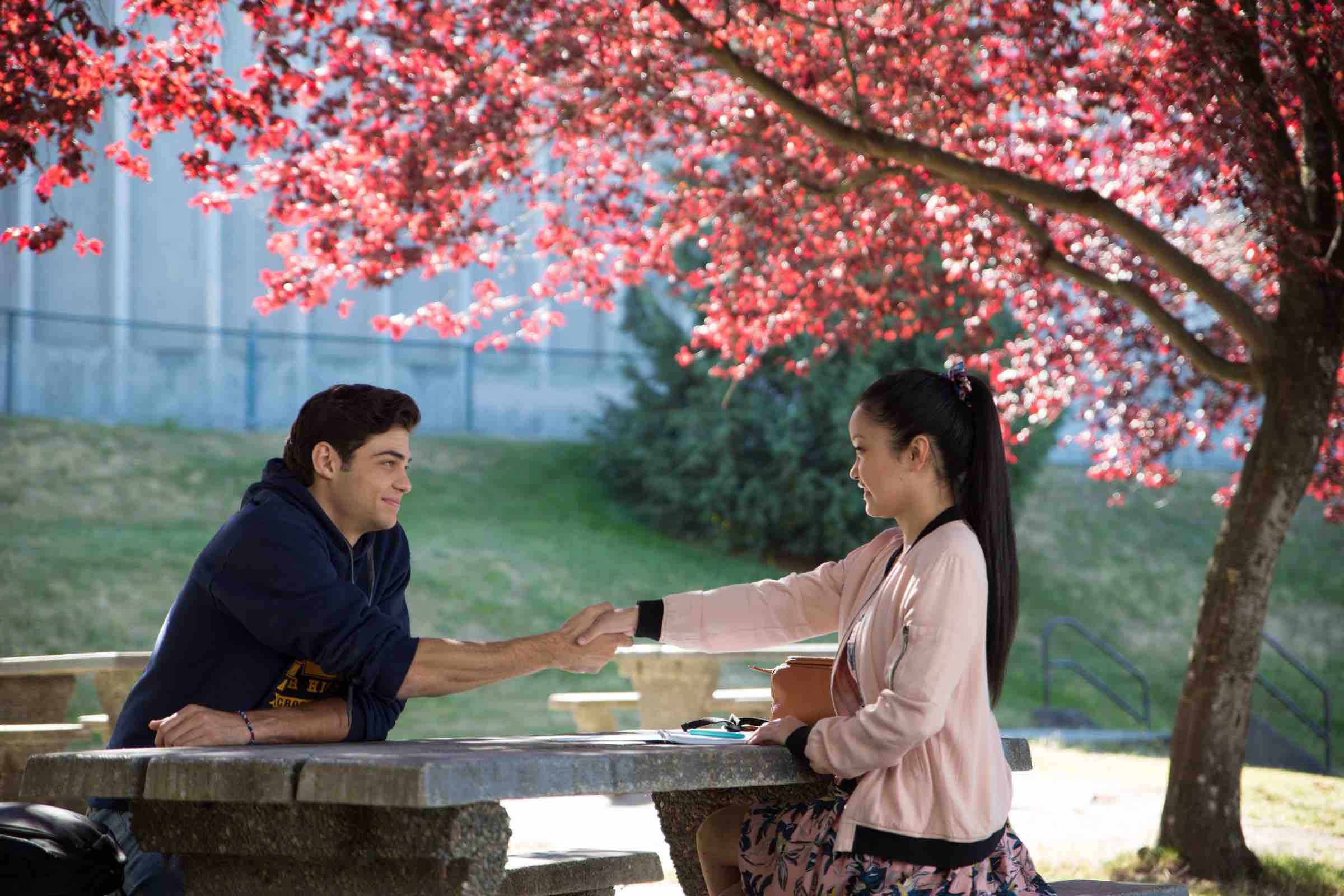 The highly anticipated adaptation of Jenny Han’s bestselling young adult book stars Lana Condor (X-Men: Apocalypse) and Noah Centineo (The Fosters) and follows a young woman whose love life goes from imaginary to way too real when every crush she’s ever had finds out about her feelings all at once. Sounds like every hangover from our early twenties, to be perfectly honest.

Starring Shannon Purser (Stranger Things) as a smart teenager who must team up with the popular girl of her high school (Kristine Froseth) to win the affections of her crush (Noah Centineo), the Ian Samuels directed romcom is a high school retelling of the classic Cyrano de Bergerac story.

That story has been retold countless times already and with the wrong treatment could come across as outdated, but we’ll reserve our final judgement until we’ve seen it.

The latest movie from visionary genre director Gareth Evans (The Raid: Redemption) boasts Dan Stevens (Beauty and the Beast) and Michael Sheen (Masters of Sex) as leads and follows a mysterious man travelling to a remote island in search of his missing sister.

There’s a religious cult involved, a hefty ransom, and some perilous secrets to be uncovered regarding the lies upon which the commune has been built. We loved Evans’s co-directed segment in V/H/S 2 and look forward to seeing what fiendish delights he has in store for us with this 1900s-set thriller.

Just in time for Christmas comes this cheery sounding story of a woman and a pair of children who are blindfolded as they make their way through a post-apocalyptic setting along a river.

With a prestigious cast including Sandra Bullock (Miss Congeniality), John Malkovich (The Man in the Iron Mask), and Sarah Paulson (American Horror Story), Susanne Bier’s adaptation of Josh Malerman’s critically acclaimed book could be one of Netflix’s biggest original productions yet.

Another prestigious production that signals Netflix is likely angling to drop its current reputation for being the streaming equivalent of a straight-to-video film studio is Dan Gilroy’s upcoming horror.

Following some big money artists and mega collectors who “pay the price” when art collides with commerce, the film stars Jake Gyllenhaal (Nightcrawler), Toni Collette (Hereditary), and Malkovich (again) who are sure to make it quite a buzz (sorry).

Jeremy Saulnier’s much hyped followup to Green Room already sounds like something fans of the dark filmmaker won’t want to miss. Starring Alexander Skarsgård (True Blood), Riley Keough (Mad Max: Fury Road), and Jeffrey Wright (Westworld), the story follows the slaughter of three children and a writer hired by the parents of a missing six-year-old to track down their son in the Alaskan wilderness.

Originally scheduled for theatrical release on January 26, 2018, the Ben Young (Hounds of Love) sci-fi thriller is yet another film Universal pulled from theaters with little or no explanation.

Netflix has since snapped the movie up and it actually sounds pretty terrific despite Paramount’s lack of faith in the film. Starring Mike Colter (Luke Cage), Lizzy Caplan (Cloverfield), and Michael Peña (American Hustle), Extinction centers around a man trying to redeem himself within his family in the middle of an alien invasion.

Orson Welles’s unfinished satire about various aspects of the movie business will finally see the light of day on the streaming service. Shot between 1970 and 1976, the film has a long and storied history of legal difficulties and failed efforts to complete and to screen the film, which would honestly make a fantastic story in itself.

People are already pretty hyped for Martin Scorsese’s Netflix Originals movie based on Charles Brandt’s book I Heard You Paint Houses, and understandably so. 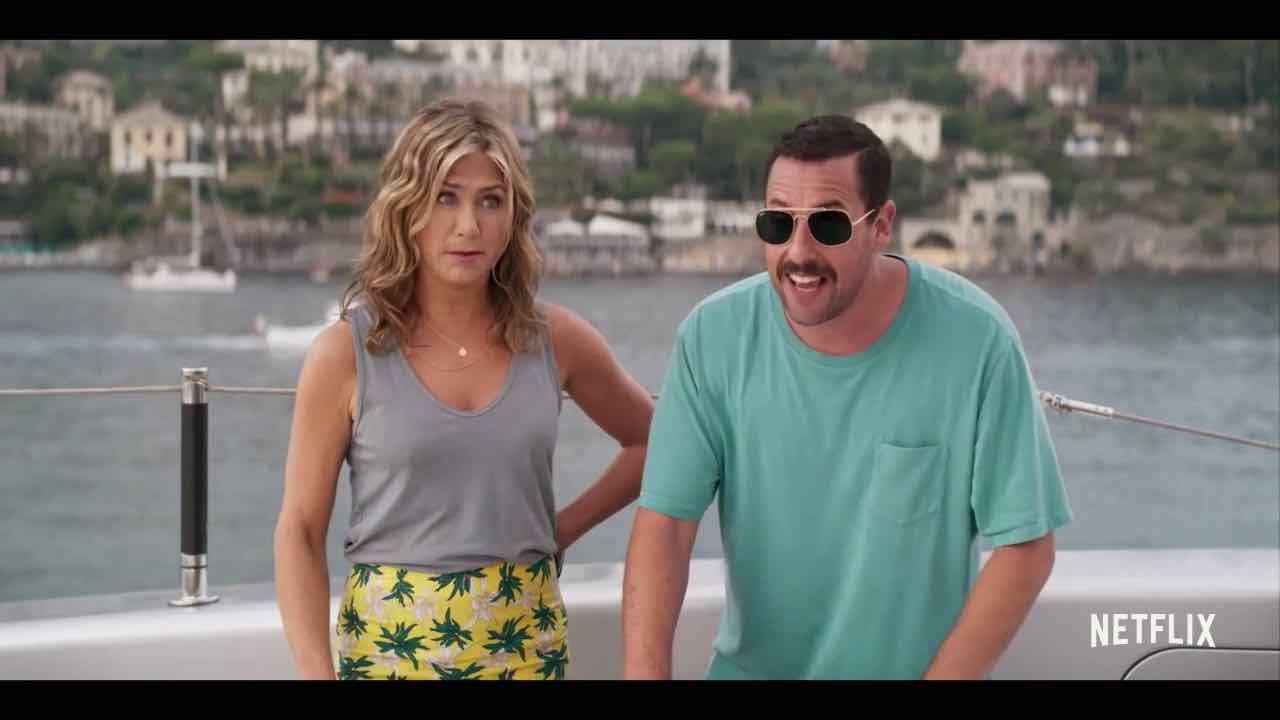 Jennifer Aniston (Friends) and Adam Sandler (The Waterboy) join forces once again in this story about a New York cop and his wife who get framed for murder while on a romantic holiday to save their marriage. It’s got “hilarious consequences” written all over it.