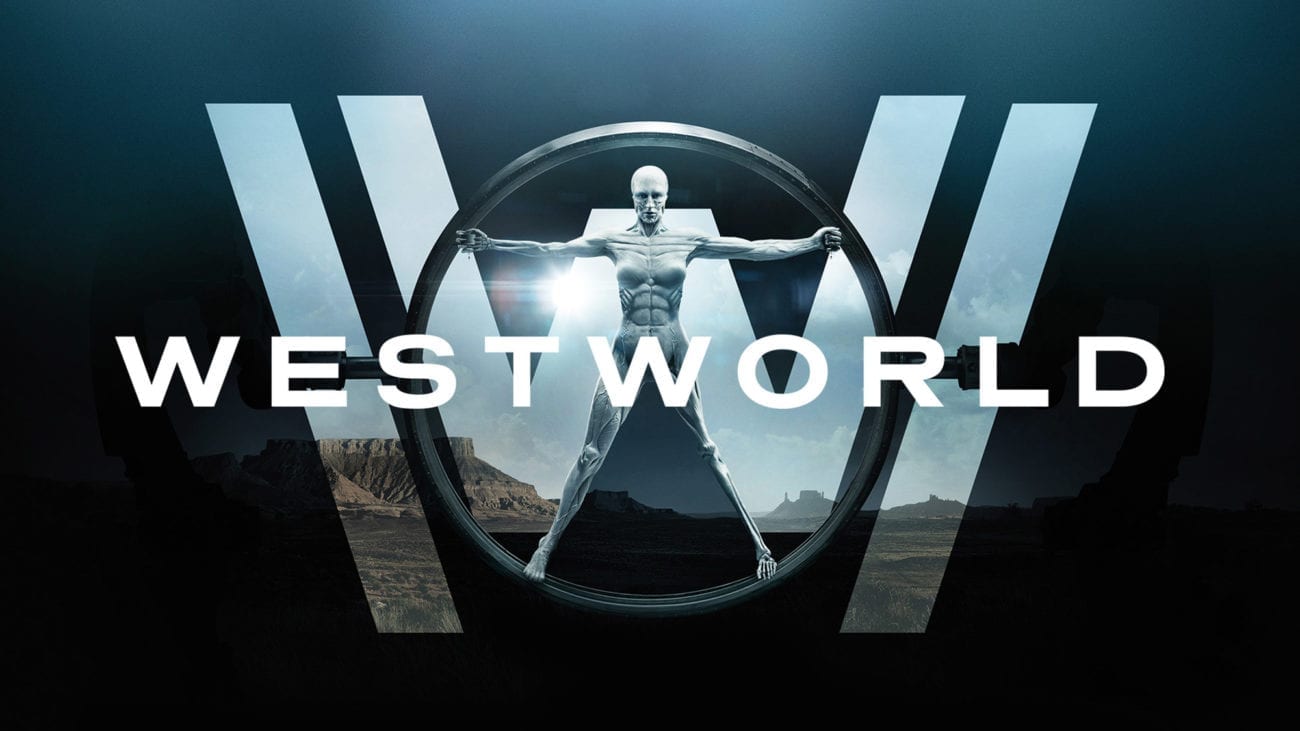 It doesn’t look like anything to me: Everything about ‘Westworld’ season 2

Westworld was one of the best TV shows in a long time when it dropped on HBO back in 2016, with an all-star cast (Evan Rachel Wood, Thandie Newton, Jeffrey Wright, Ed Harris, James Marsden, and Anthony freakin’ Hopkins) and a unique storyline*. The sci-fi western hybrid demanded both close attention and thoughtful analysis through its transmission of major revelations throughout the debut season.

The only downside came at the end of the series: knowing we were gonna have to wait well over a year for the next one. But alas, the months have flown by and now we only have to wait until April 22 for the second season. Judging by the trailer, it looks like the robots are rising up against their human masters and starting a revolution.

Unsurprisingly, plot details are sparse, but the robotic bulls running riot in the labs do indicate Delos Incorporated struggles to contain the breakout initiated in the last season’s finale. 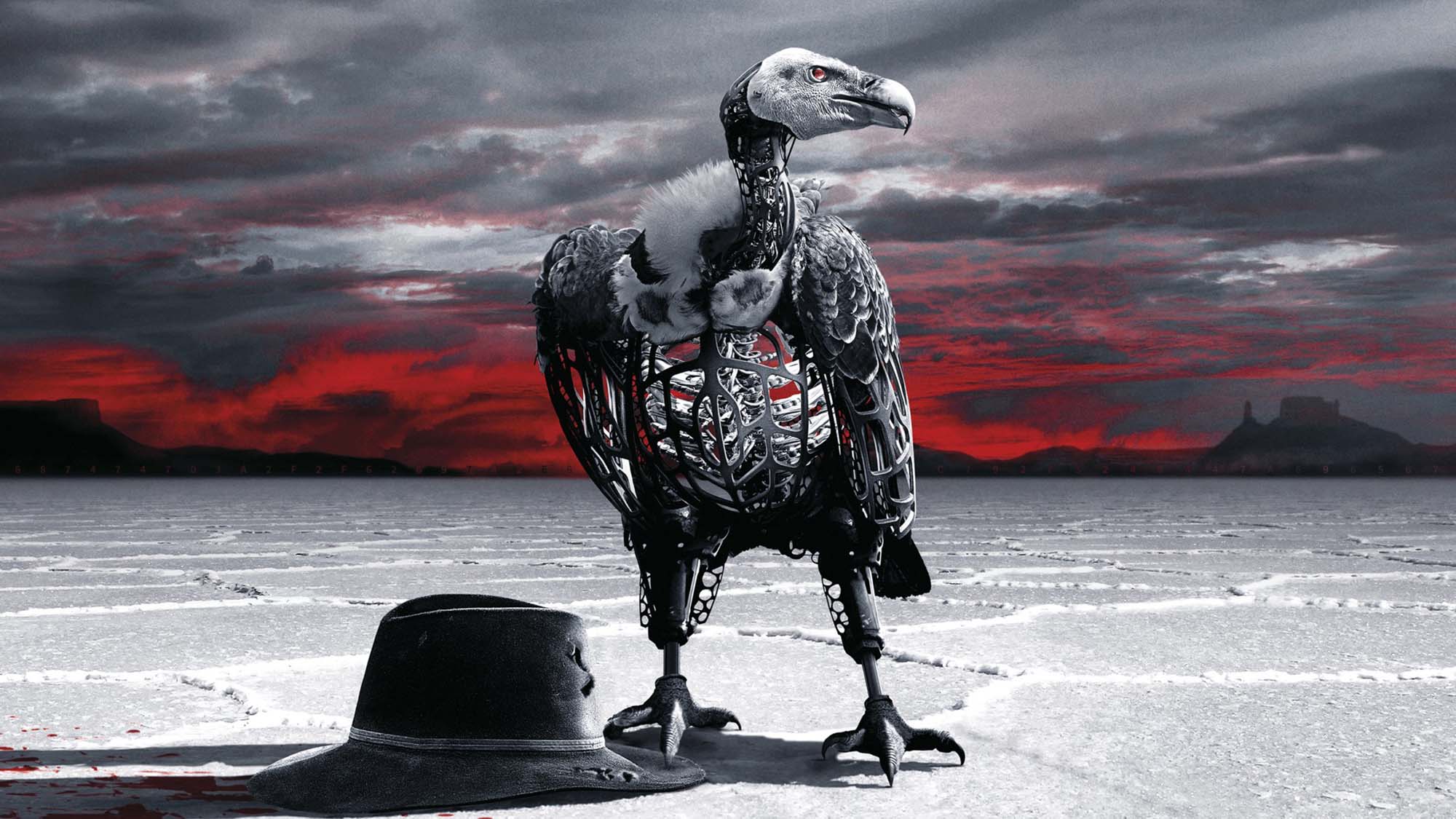 But that’s not all we know about the second season. Here are some other tasty tidbits to get those juices flowing before round two of the cryptic series drops next month. All aboard the hype train!

Firstly, we’re going to be seeing even more parks. As you’ll remember, in the finale of season one we saw a bunch of Samurai-themed hosts in a separate area, together with the logo “SW”. If you’ve seen the 1973 movie of the same name that inspired the series, you’ll remember it also featured numerous parks.

During the trickling of details on the newest season, it’s been confirmed there will be a Samurai park called “Shogun World”. It looks like Delos had numerous regions for its clients to explore when they got bored of Mariposa Saloon.

What’s also interesting is Reddit user Askin1 noticed a detail in the trailer which has led to an exciting discovery. Skip 33 seconds in and you’ll see some white bars appear on the screen. When translated from binary code, they display 52.89.126.34 – enter this IP address into a browser and it redirects to otherwise hidden site DelosDestinations.com (the company that owns Westworld).

The “Experience” section on the site features six parks, four of which are closed to the public. However, Westworld is fully functioning, while the second includes a blurry image, most likely hinting at Shogun World.

But Shogun World might not be the only new place we get to explore in season two. When asked about Roman World & Medieval World (both of which featured in the movie), Westworld co-creators & showrunners Jonathan Nolan & Lisa Joy responded, “We had to save something for season 2.” Hint, hint? Let’s hope so.

With regards to additional hints from the trailer, Nolan & Joy finally explained the excerpt showing a white robot standing behind the park’s programming division head, Bernard Lowe (Jeffrey Wright). In an interview with Entertainment Weekly, Nolan & Joy said that the android is called a “drone host”, it won’t be the only one to feature in season two, and it relates “to the corporation’s secret project which is hidden in plain sight in this park.”

Nolan announced, “There is an agenda here that Delos has undertaken for a very long time. As Bernard is making his way through the wreckage of the fallout from the first season, he’s discovering things about the park that even he doesn’t know and coming upon creatures like the drone host.”

In the same interview, the two offered a hint of clarity on some of the returning characters. Season one ended in chaos and mass bloodshed, leaving us questioning who would make it through. Although we’ll have to wait until April to find out the full survivor list, Nolan & Joy did confirm the Man in Black will be back in both his older and younger forms (Ed Harris & Jimmi Simpson).

Delos employees Elsie Hughes (Shannon Woodward) and Ashley Stubbs (Luke Hemsworth) will also return, although Joy mused that she’s “not sure they’re enjoying their experience”. No surprises there – it’s going to be quite the shock for them seeing the other side of Westworld. 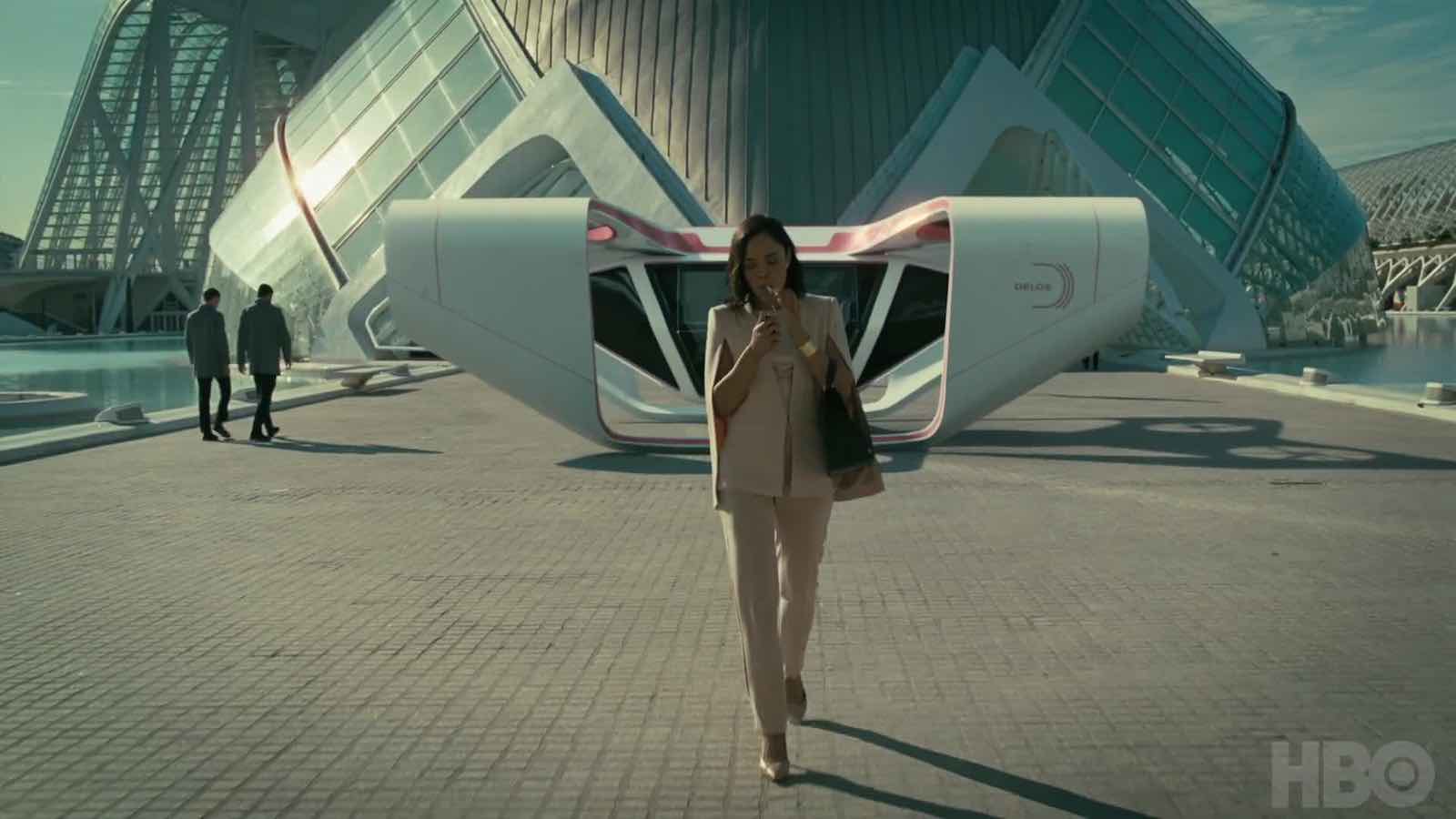 Finally, one of the lesser-known hosts, Angela (Talulah Riley), has been promoted to a bigger role in season two, with a source indicating to Digital Trend: “Angela will prove to be one of the last faces many guests will ever see.” That sounds ominous, to say the least.

Well that’s about all we’ve got. If you’re already feeling apprehensive about the thought of finishing season two, don’t fret. Nolan & Joy have made no secret of the fact Westworld will be about for some time, with five seasons of the show already mapped out – but for now you can relax in the knowledge season two is on its way. Let’s hope it lives up to its debut.