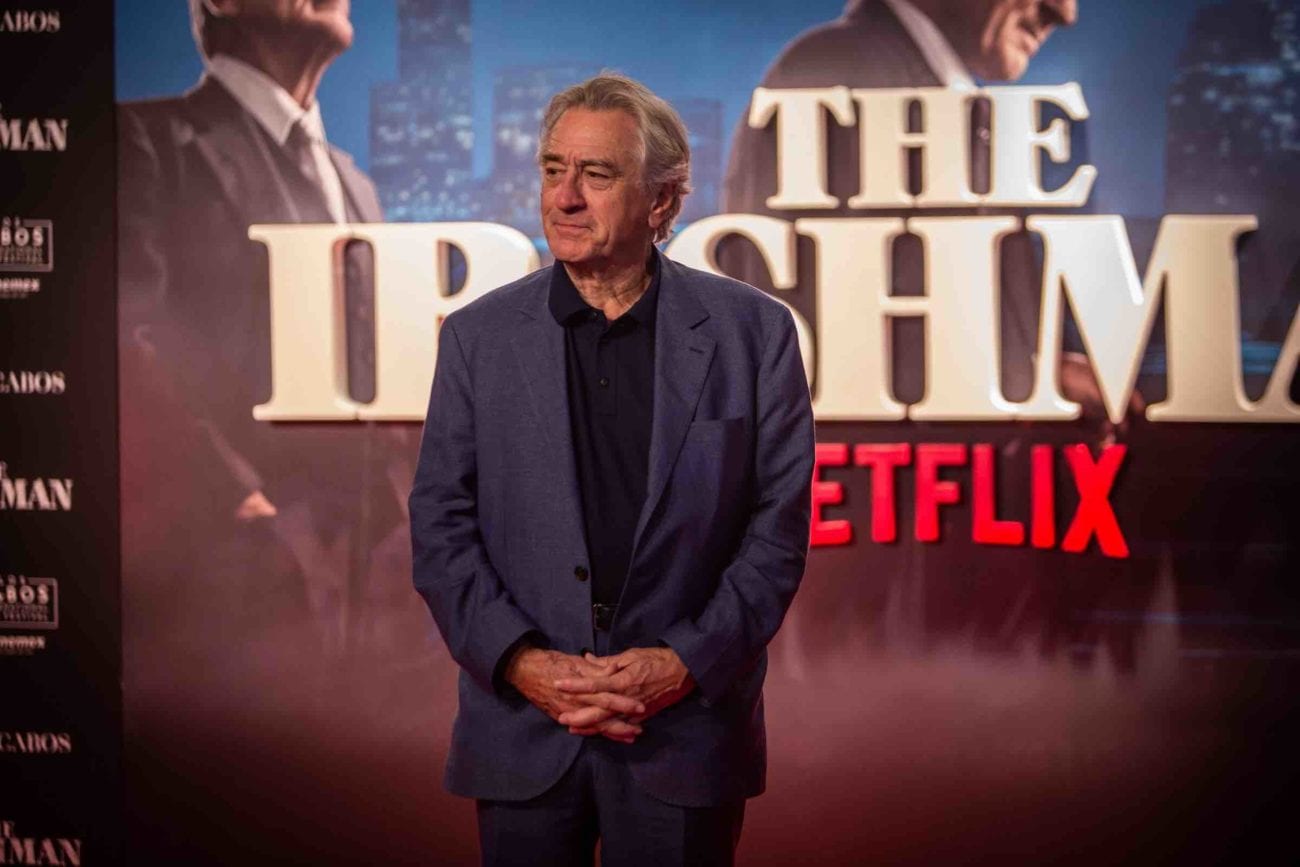 Martin Scorsese’s The Irishman is out on Netflix, and fans are streaming in delight. Based in the 1950’s, truck driver Frank Sheeran (Robert De Niro) gets involved with Russell Bufalino (Joe Pesci) and his Pennsylvania crime family. As Sheeran climbs the ranks to become a top hitman, he also goes to work for Jimmy Hoffa (Al Pacino) – a powerful Teamster tied to organized crime.

Founders of Destination Paradise (David Coh and Howard Appel) had this to say about the festival. “We’re thrilled to collaborate with the Cabo Film Festival this year. Cabo Mexico is a stunning destination that has been the backdrop of numerous iconic films, such as Troy, starring Brad Pitt, Eric Bana and Orlando Bloom. At Destinations in Paradise, we offer the ultimate in luxury living for festival guests to relax and unwind after a day watching the latest films. Throughout the year, we offer an on-site private chef, Paradise Butler, exquisite oceanfront property on a private beach, swim up pool (and many other amenities, including paddle boards and a solar lit tennis court), so visitors will have the perfect vacation.”

We had the opportunity to speak with Artistic Director of Los Cabos International Film Festival – Maru Garzón Polanco. Here are some highlights from our conversation.

Tell us about the history of this festival. How did you start your journey?

The current shape of the festival significantly grew during its second edition. It was then we decided that we wanted an event to provoke dialogue and collaboration among the North American countries (Canada, United States, and Mexico).

Two cornerstones define the festival identity – a very selective and carefully curated programming and an industry platform that may enhance the film production in the region as well as to boost new cinema voices.

What other festivals inspired you?

We always wanted to create a festival with a recognizable identity in the Mexican festival panorama. Our goal was to implant diversity and to have a festival with film market activity. So, in terms of these specific goals, the larger film festivals have always been a good inspiration, however we also wanted to have a very customized relationship with all our festival components including: films, guests, industry activities, and sponsors.

For this intimacy – which is also framed by the short length of our event festivals like Telluride – have been also undeniable benchmarks. 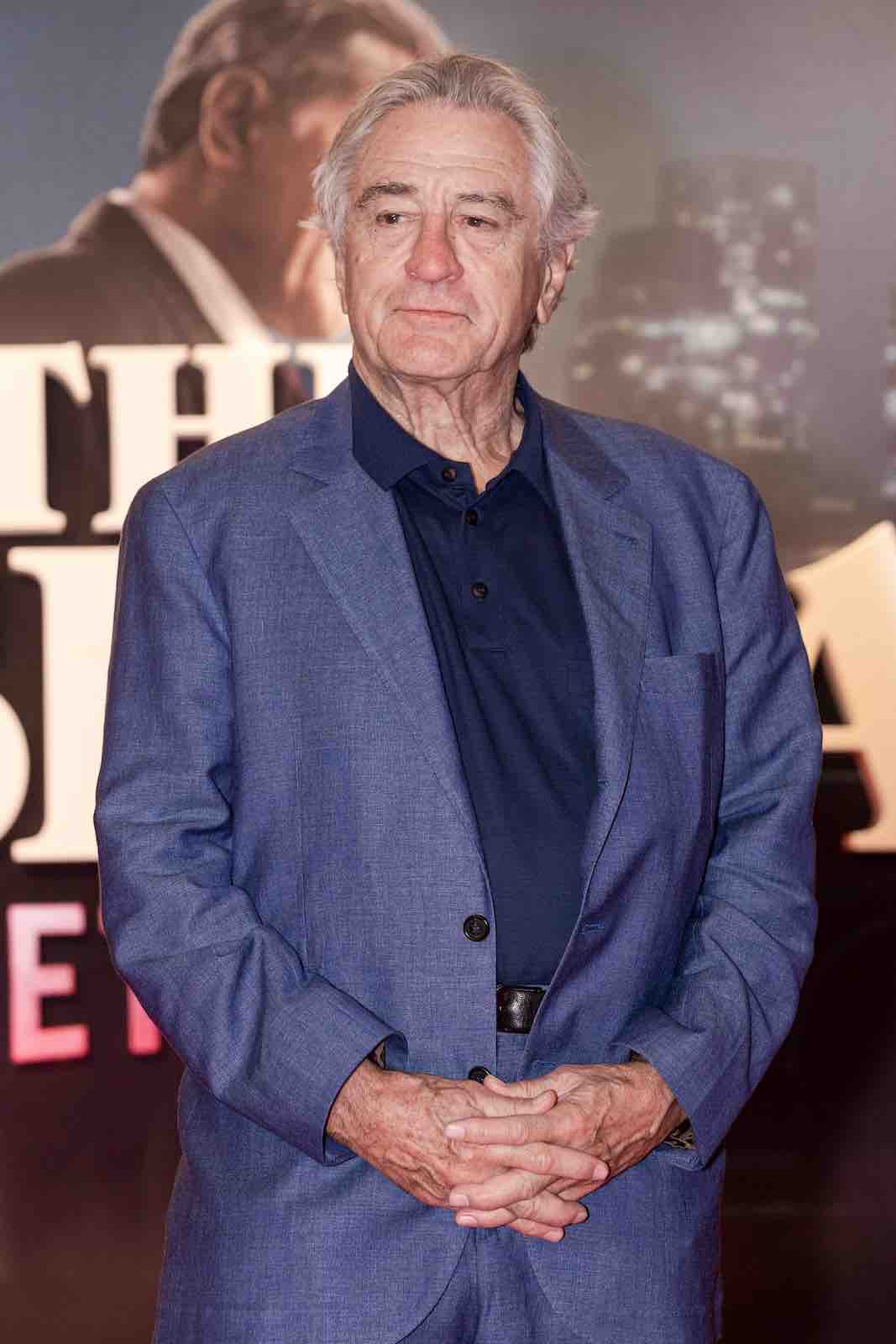 From your past program what are the top 5 movies, we need to watch?

We are especially proud of our 8th edition curatorship.

We would also like to mention the whole Mexico Primero Competition which has launched world premieres such as Observar las Aves (Andrea Martínez, Mexico) and Club Internacional Aguerridos (Leandro Córdova, Mexico).

It is hard to narrow down to one “unique movie” for me, however one important moment in my life that stands out is when I first watched The Cook, the Thief, His Wife and Her Lover by Peter Greenaway. I felt totally bewitched, although at the time it was very controversial, for me it was a very clear demonstration of the infinity of the cinematic experience and the variety of levels to read.

The film not only has an evident pristine aesthetic and pictorial proposal, but it is a deep journey into the bowels of social rot as well as a strong political statement. Full of solidly constructed characters, environments overflowed of symbolism, a chromatic selection that stresses the dramatic intention of the film, an impeccable music pick, and a cinematography that synthesizes the formal and dramatic decision of the author. 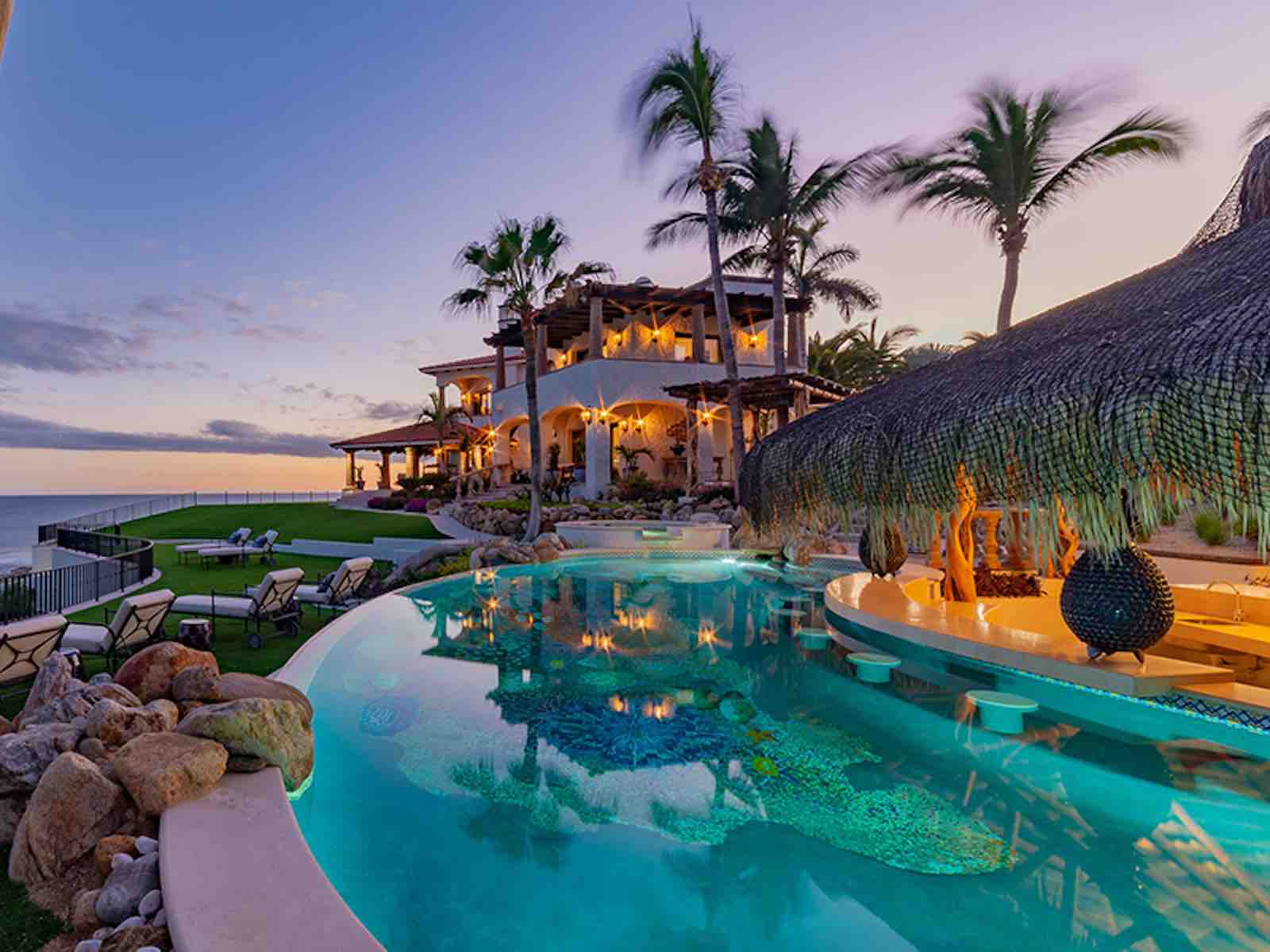 Why should people attend the festival?

We warrant a very powerful and selected film program.

The film industry platform is totally focused on being useful for each of our professional attendees; co-production agreements and important networking are a big part of the festivals dynamic.

It is a great cultural tourism destination, and cinematic experience for anyone.

Many international and national celebrities gather together at Los Cabos during this cinema celebration.

We do not have an online streaming option at this moment.

We take pride in selecting and caring about all the films in the festival as well as the special guests, awards, projects that the leading industry does. 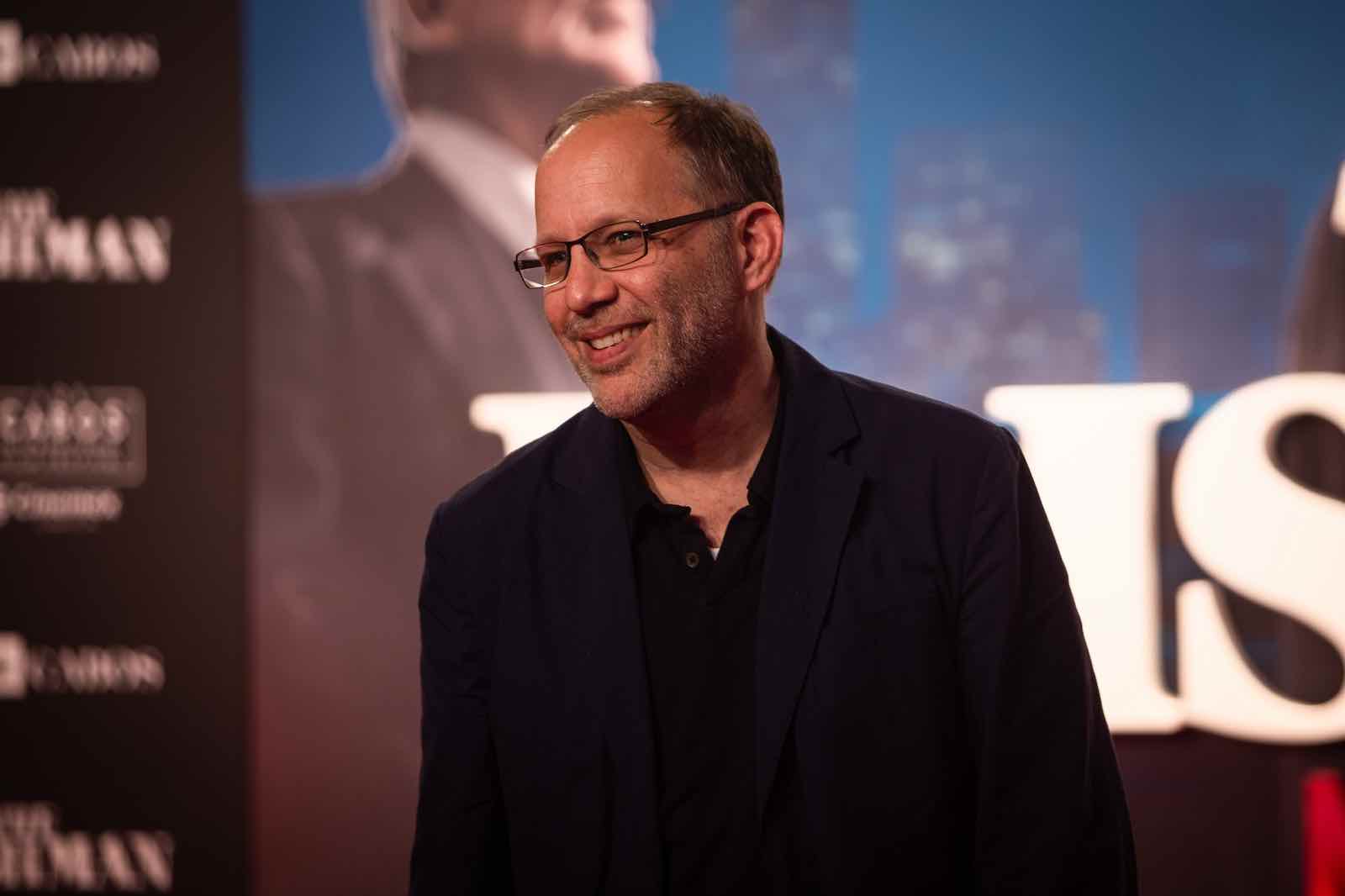 Take risks, and tell your story in an “out of the box” way. Have control of the cinematic language combined with an aesthetic risk. It’s a bet that’s worth taking for the opportunity to be put on the big screen.

Probably cinematography – for me the visual language, the chromatic decisions, the use of the light, and the perspective of characters, places, and geometry of each image is totally captivating.

What’s been your biggest festival failure?

At the beginning of the festival, I think that it was heavily focused on professional guests and film industry activities and there were fewer actions dedicated to the local audience.

I would choose a film with enough density that each time I see it I might be able to experience it in a different way. A film that keeps me thinking and talking about it. A film that brings a new dimension to the lens where I understand reality. 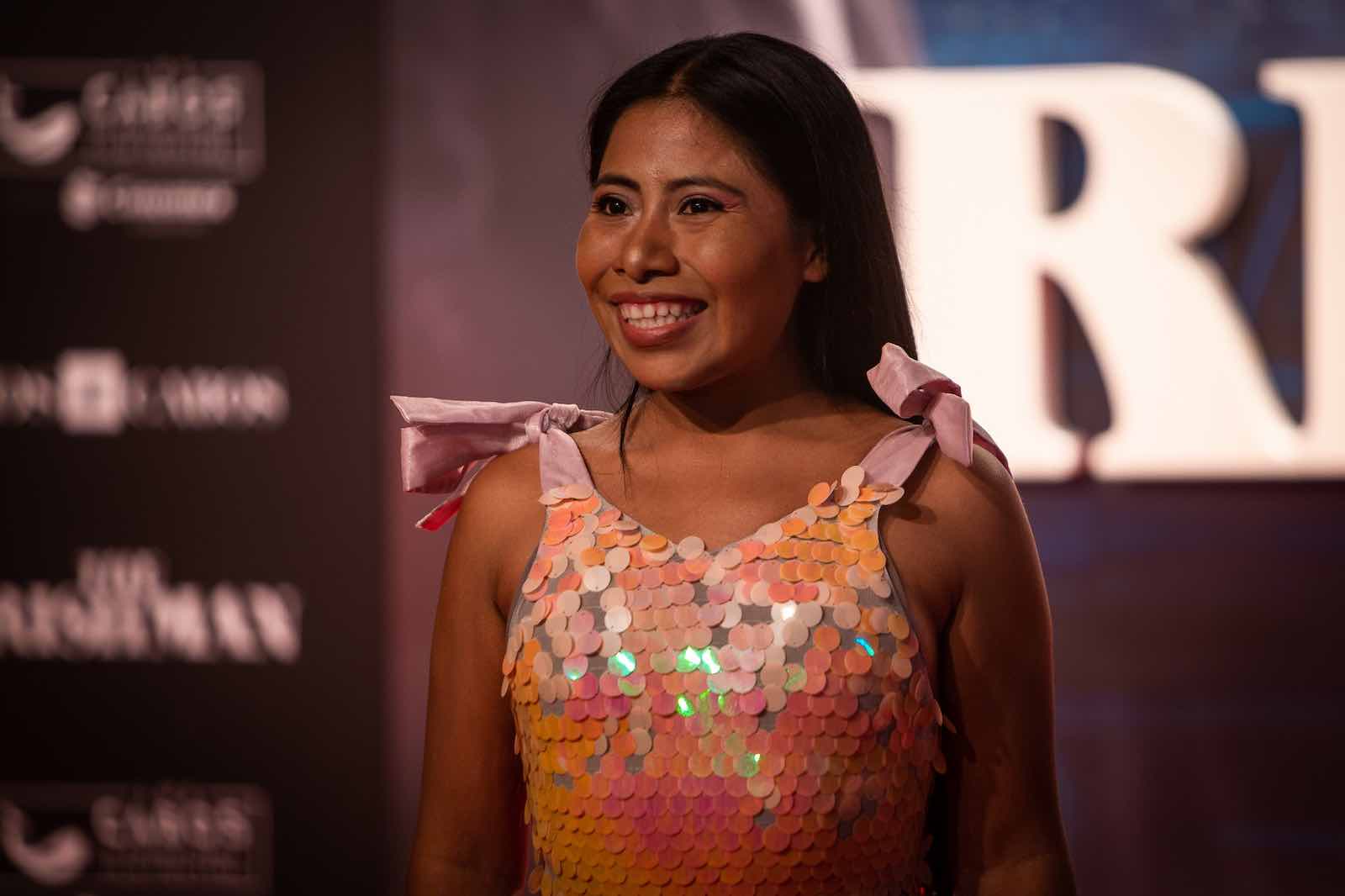 Not at this time we don’t. I’ve spent 365 days engaged with this festival up until now. Even though it is quite a young event, the caliber of films and guests we have requires a lot of dedication, we always strive to get the best and that can be very demanding.

No mentors, however I do recommend finding one as they can be beneficial in the industry. Just take a look at the people in the film industry that may help to open doors based on your professional background. I think someone reliable, and grateful always helps a lot as people know people and the industry is very small so reputation weighs a lot.

When I discuss with my programming team about what we would like to leave in the festival audience after it’s over, some of the conclusions are to present films that become pieces of conversation. We would love to nourish our audience’s imagination and point of view of reality.

We want to encourage people to become more reflective human beings, to enjoy the festival not only because of the films they’ve seen, but because of the conversations with the filmmakers and other professionals that share their experiences with them and allow viewers to have a deeper insight of what is behind what we see in the screens. 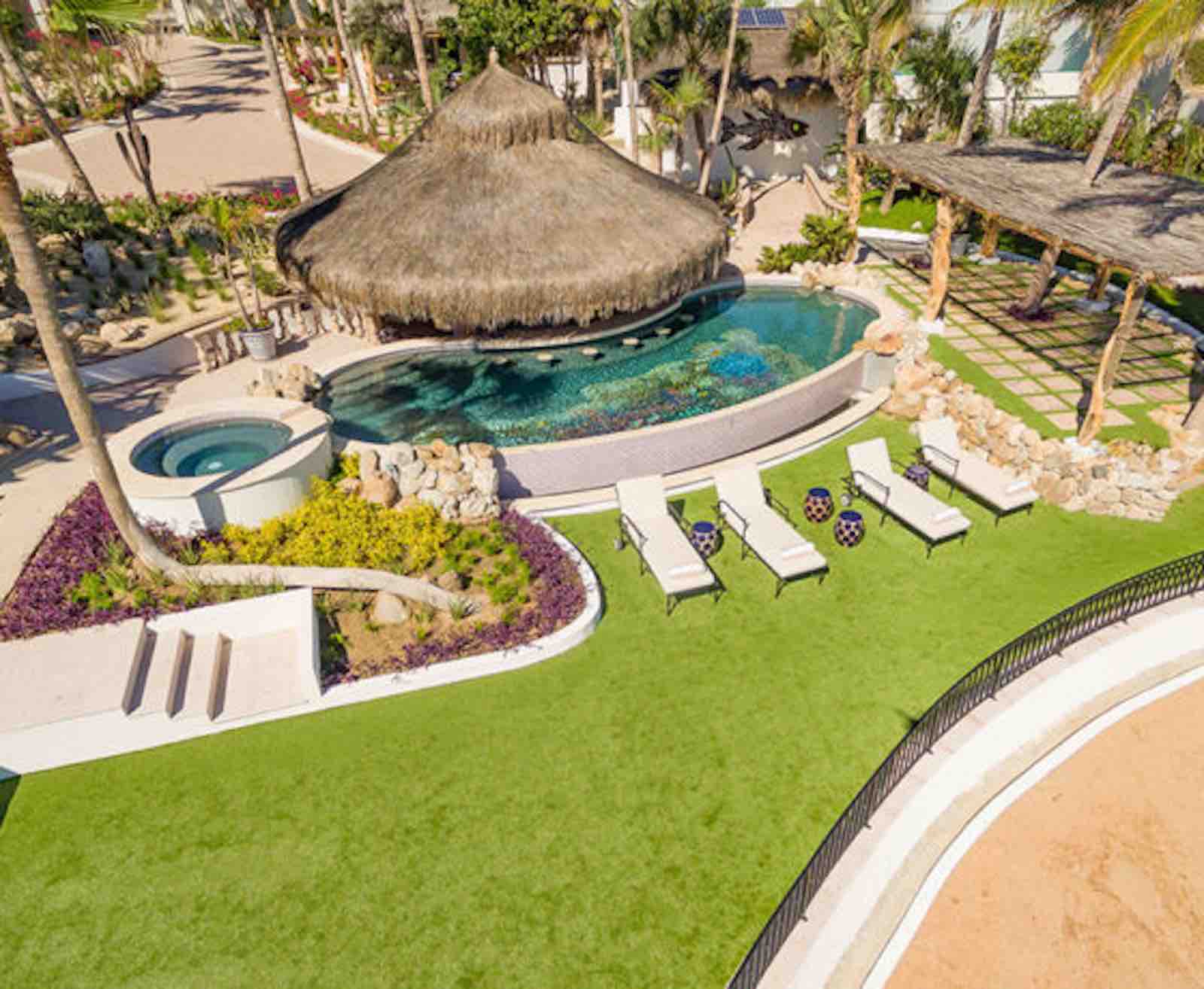 At this moment I don’t think so…

What’s the five-year plan for the event?

Create audiences committed not only to the Festival but also to their social, cultural and political environment. Enhance our Film Fund to strengthen the Region’s Film Industry with concrete actions and supports. Encourage new talents to make cinema and audiovisual content.

To become a “must attend” film Festival not only for the film industry professionals but for cinephiles around the world, and people in general that seek a high-level cultural tourism experience.

From the U.S I follow a lot Sean Baker’s work. He has a lot to say, and does so with a very authentic and acute way. He can present a serious critic with important social problems going on in the world through the portrait of American society. We have premiered in Mexico two of his wonderful films Tangerine and The Florida Project.

From Mexico – Tatiana Huezo, she was one of the spotlighted filmmakers of our 8th edition and has a totally original and poetic way of approaching violence and suffering to give visibility to anonymous voices that need to be heard. The Festival has supported two of her films (Tempestad and Noche de Fuego) through its Gabriel Figueroa Film Fund.

Lastly, from Canada – Sophie Deraspe is a powerful filmmaker that is able to build up incredibly strong female characters to become even stronger because of her circumstances both social, emotional or political. This year we were proud to premiere in Latinamerica Antigone, her most recent film that is the Canadian choice for next Oscar season. 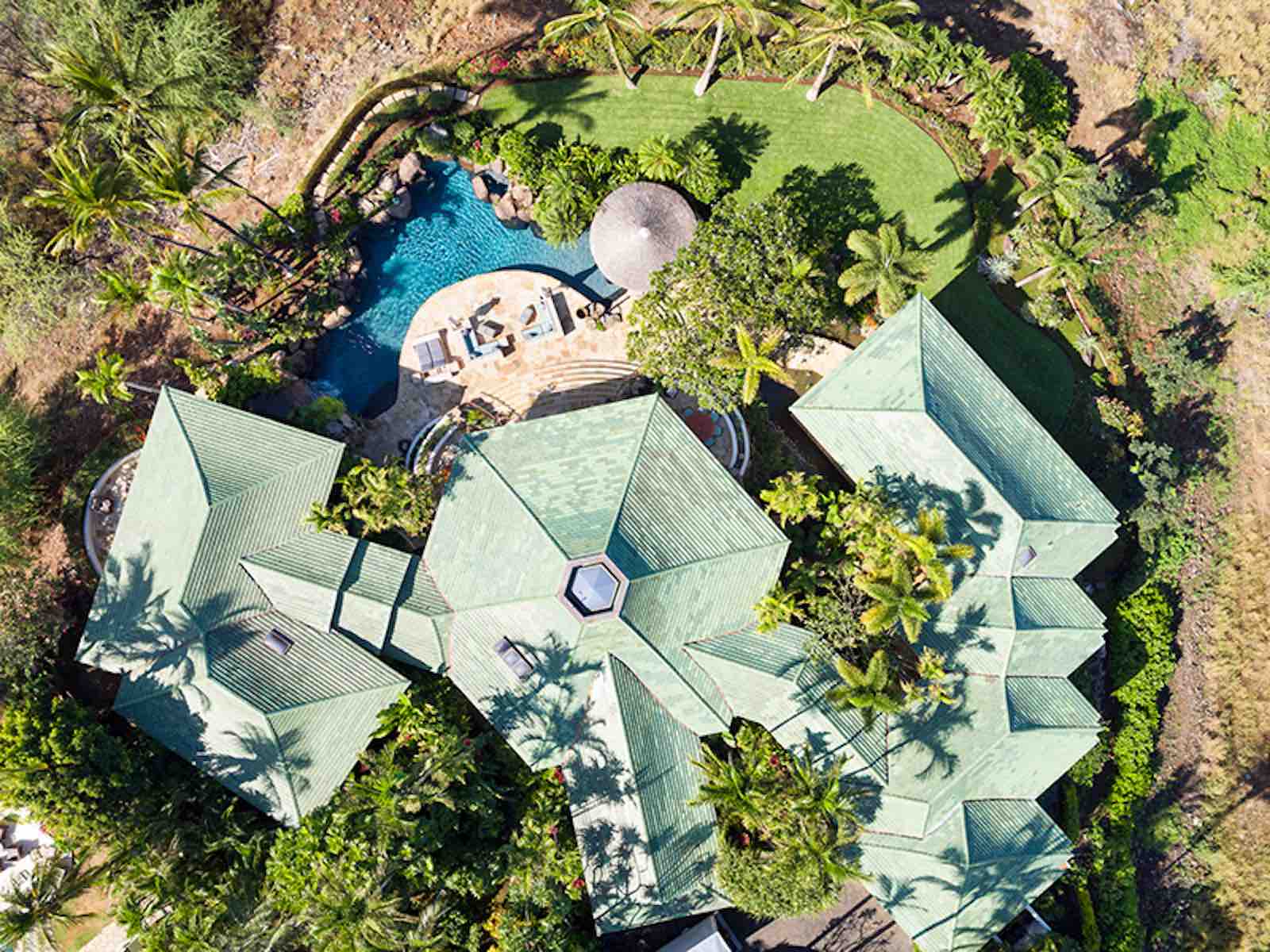 For me and for my passion to cinema there is no “one movie”, on the opposite I truly believe that the images you build up along the years and the internal “movie” you make during your personal and professional history when you link the pieces left in you by each film you saw – that’s what defines your career and your destination.

Tell us about your partnership with Destinations in Paradise?

Los Cabos International Film Festival happens in an indubitable paradisiac location. An internationally renowned destination that has been well known not only because of the beauty of its landscapes and the richness of sea life at the Cortez Sea but also because of its top-quality tourism services.

For the past eight years this wonderful destination has another shiny side to encourage travelers to visit one of the most important Film Festivals of Latin America. It has become a more complete and attractive destination for tourist that look for a great travel and leisure experience full of comfort and culture. Located just 15 minutes away from colonial San Jose del Cabo, Destinations in Paradise’s Casa Bellamar’s oceanfront property is the perfect luxury home base for the film festival.

The property offers absolute privacy and seclusion. After a long day at the festival guests can come back relax and unwind. Sprawling down the East Cape, in Playa Tortuga, this luxury villa is amidst one of the rarest beach destinations in the world. Built to match its incomparable surroundings with luxurious, spacious interiors and extraordinary outdoor spaces, Casa Bellamar is a hidden paradise with endless unspoiled beach and ocean views.

Tell us about the premiere of The Irishman?

To have had the Latin American premiere of Martin Scorsese’s The Irishman, one of the most anticipated films of the decade, as well as having the indescribable honor of hosting Robert De Niro, one of the greatest actors of whole cinema history who presented the film.

(De Niro) definitely put the festival in a very visible position to help elevate our commitment with our audience, our guests, our partners, and sponsors to keep working for a top-level event that can offer a unique film experience, and high caliber of celebrities that strengthen this celebration of cinema year after year.