Luke Cage is a canned but not forgotten show over at Netflix. While S2 didn’t reach the glorious heights of the first, we still loved seeing our fave bulletproof vigilante (the spectacular Mike Colter) maintaining the peace in his Harlem neighborhood one beatdown at a time.

We also thought the story still had a lot of room to grow in future seasons. As much as we love Luke, his Wu-Tang inspired fight scenes in which he brings new meaning to bringing “da ruckus”, and his extremely easy-on-the-eyes stature (he’s a hell of a man is all we’re saying), we gots a whole lotta love for the women of Luke Cage, too.

In fact, we’re of the opinion the show features some of the best female characters of any TV show currently airing. These are characters full of hidden dimensions who are given the space to be physically, mentally, and emotionally strong alongside some shows of relatable vulnerability. Here are the four main ferocious women of Luke Cage S2 and why we love them.

Now sporting a prosthetic arm after losing hers in a savage battle during The Defenders, Misty Knight is courageous and tenacious, with all the headstrong dynamism of a character like Foxy Brown or Coffy. Speaking to Den of Geek, Missick suggested she thinks “Misty grew up watching Pam Grier” and used the visual of the actor “and all the characters she played” to inform her depiction of the Luke Cage badass.

However, it isn’t just that Misty is a force to be reckoned with that makes her so compelling. For instance, when she first meets Luke, we see that she’s a woman who knows what she wants from life and isn’t afraid to take it, even feeling confident and comfortable enough in her sexuality that she can roll up to a club on her own specifically to pick up some ass for the night.

However, as a cop Misty represents a character who understands her own community, why the police aren’t trusted within it, and how to do a better job than what she’s witnessed. In the same Den of Geek interview, Missick mused that the character became “a cop because she was disheartened by the way her community was being policed. And that’s a special kind of human being who can look at the problem and say I’m gonna be part of the solution.” 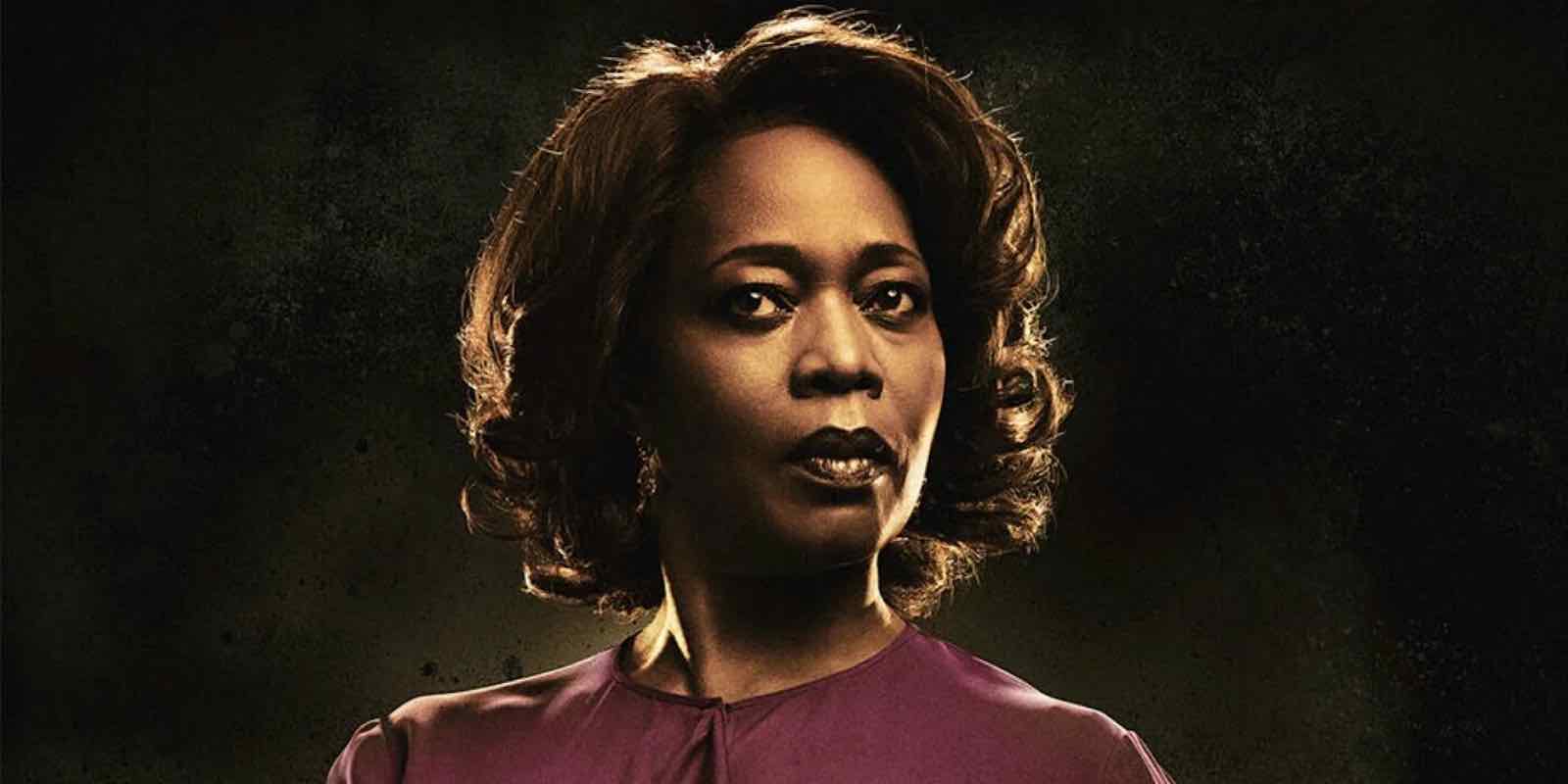 Mariah is like no other characters to have ever been portrayed on the small screen on such a mainstream level as Luke Cage. Complex and nuanced, the many layers of the character were carefully unspooled throughout S1 to reveal a multi-faceted woman full of contradictions. She’s a career politician who’s all slogan and no action, presenting a respectable image of herself to the public while continuing a ruthless campaign of murder, betrayal, and corruption behind the scenes.

As The Nerds of Color said of the character, she’s a “fascinating mixture of weakness and strength, nurturing and violence” who also “believes herself to be seeking power equally for its own sake and for how it benefits her community.”

Middle-aged women of color are barely afforded such complex characters on screen, making Mariah all the more compelling and significant a character. To her mind, not only is she likely not a villain, but it’s apparent she probably sees herself as being the true hero of Harlem. 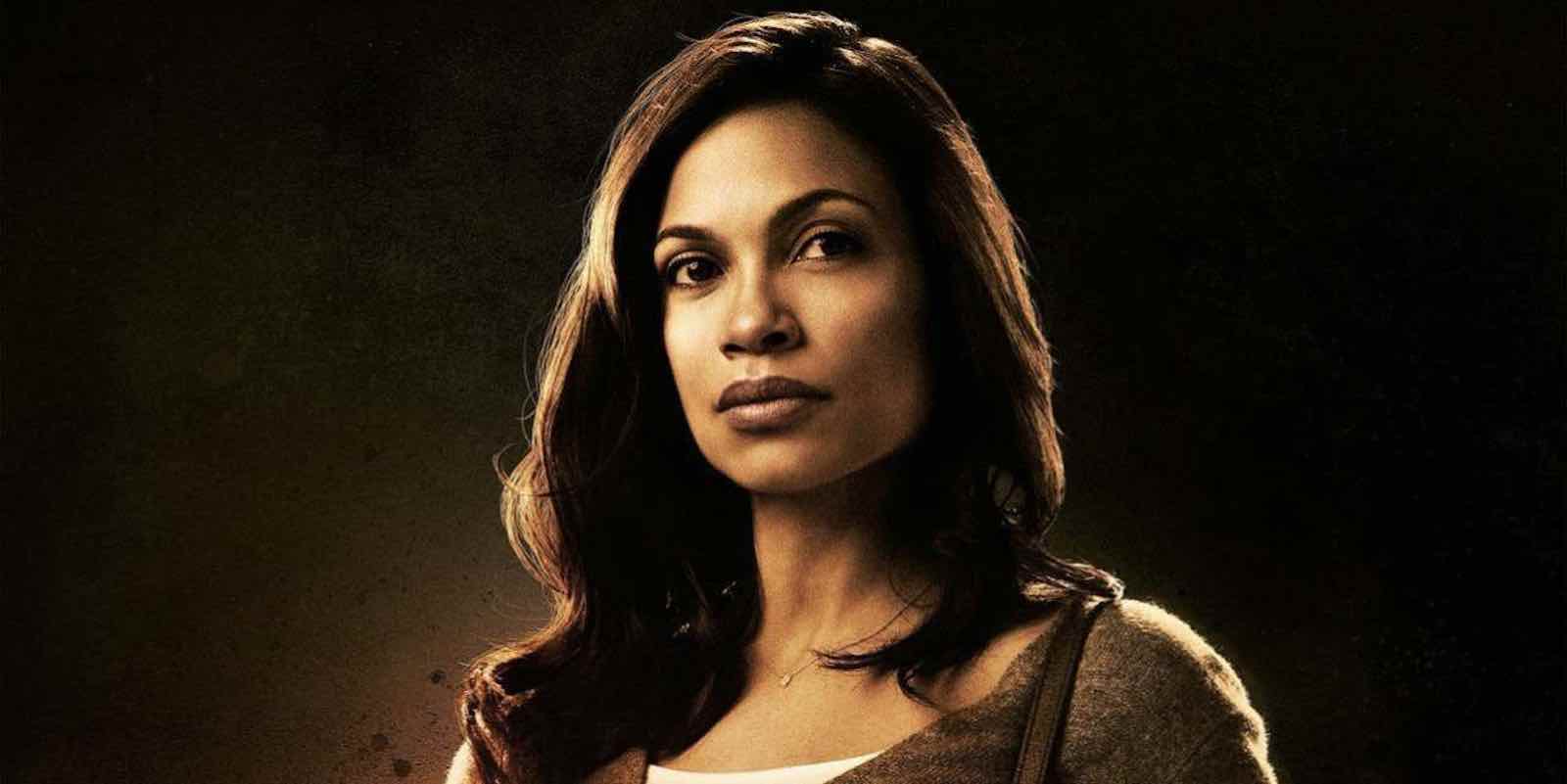 The only character to have been part of every Marvel Netflix series thus far, Claire also happens to be one of the most interesting, invigorating, and entertaining female characters currently on TV. She’s without superpowers but by no means powerless – Claire knows how to take care of herself in physical, mental, and emotional manners.

She’s the beating heart of the show, the nurse who restores all these busted-up heroes back to health so they can fight another day, and represents everyday heroes who might not be bulletproof or have super strength but who nurture and strengthen a community.

In its tribute to the character, The AV Club said it best when it praised Dawson’s (Seven Pounds) depiction of the character for creating “an impossibly appealing everywoman who immediately enlivens any scene she’s in.” The publication also perfectly highlighted Claire’s limitless appeal for viewers. “It’s rare to see such a straightforward pragmatic female character in a superhero property . . . Her street level perspective makes her incredibly relatable, but her all around competency is aspirational.” 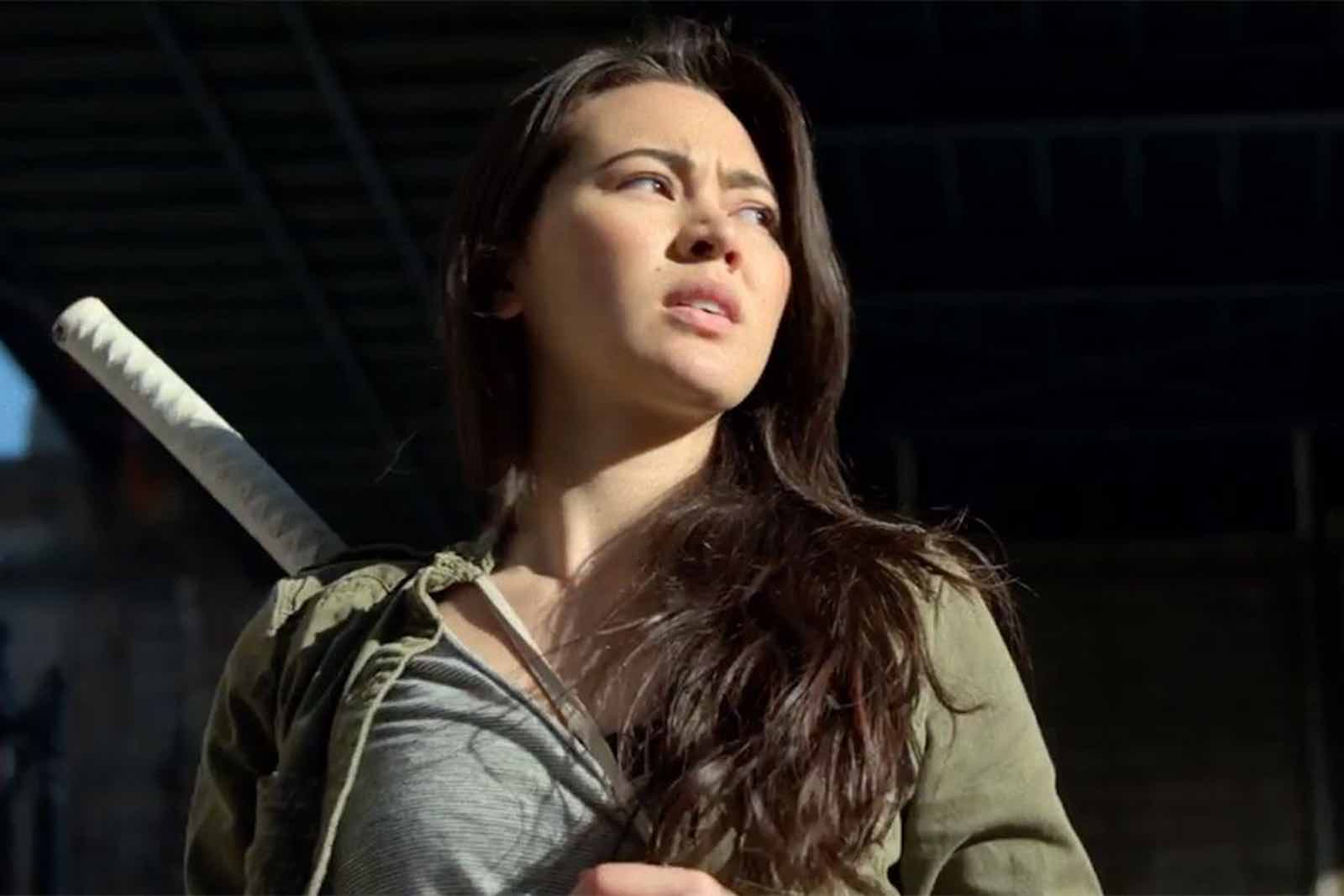 We’re going to come right out and say that ferocious, clear-headed Colleen was one of the few highlights of Iron Fist for us. In fact, her graceful martial arts skills, precision, and cool-headed nature even when faced with the biggest and baddest enemies possible is something that made our jaws drop.

Like the other women of Luke Cage, Colleen is multi-faceted and fascinating for it. For instance, when we first meet her in Iron Fist, we encounter her struggle between the financial strain of maintaining her dojo and her great passion to honor the legacy of martial arts while exploring and pushing her own capabilities within it. 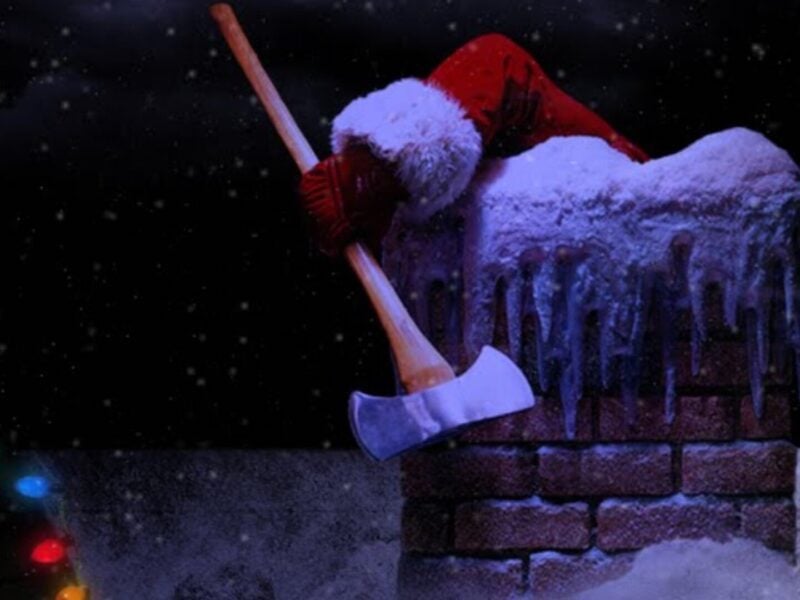