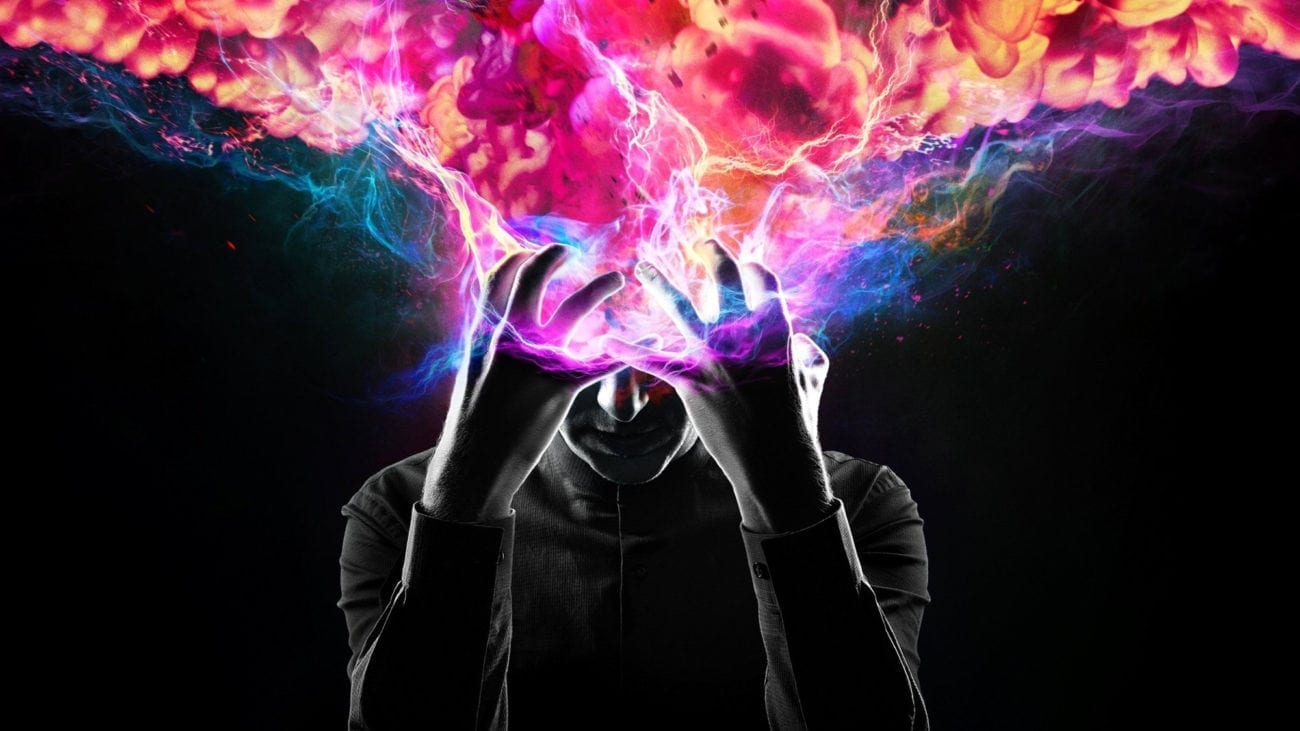 Bingewatching TV shows can be a great way to kill six or seven hours when you should be doing anything else. It’s also the best way to work your way through a near-deathly hangover.

But you might be doing some shows a disservice by glugging down half a season in one go or you might even just blow one of the already pretty worn out fuses in your ol’ brain box when trying to do so. Some shows are simply too epic to binge in one go and this is our ranking of the top eleven that fit into this category.

Fans of the original Coen Brothers’ film may have been surprised to find out that they were making a TV show set in the small town of Fargo, but they weren’t let down.

Fargo’s all-star cast boasts Martin Freeman (Black Panther) and Billy Bob Thornton (Armageddon) and is a little like Twin Peaks in the way that it takes you to a small town where literally anything can happen. You’ll also double check your shower for any chances of blood coming out of it as you get pulled so deep into that S1 story.

Seth Rogen (Pineapple Express) and Evan Goldberg’s (The Interview) take on the Garth Ennis comic book series is so good, it’s somehow managed to even convince diehard fans of its genius.

Preacher is balls deep in anarchic violence and doesn’t pull any punches and if you watch too many in one go, you might feel like you’ve just crossed paths with the Preacher (Dominic Cooper) yourself and inexplicably been dragged to hell by him like what happened to poor bastard Arseface (Ian Colletti).

HBO don’t mess around and Westworld is yet another example of that. Its all-star cast boasts Sir Anthony Hopkins (Thor Ragnarok), Ed Harris (The Truman Show), and Evan Rachel Wood (Thirteen) and is about as epic in scope and delivery as it gets.

After watching the first one or two Westworld eps, you might want to go and do something simple like eat a cheese sandwich or drink a glass of milk and look out of your window at the grass and the trees and convince yourself the world you’re living in is totally, legitimately real.

After premiering in 2015, Mr. Robot has gone from strength to strength, picking up a whole bunch of accolades along the way. The show revolves around Rami Malek’s (Bohemian Rhapsody) Elliot, who by day works for E(vil) Corp (a company most likely based on literally every company on the Fortune 500 list) and by night is an anti-social hacker who likes taking morphine (again, based on literally everyone who works in IT).

The show is wonderfully complex and thought-provoking, so you might want to go visit your local chicken restaurant every few episodes just to reset yourself lest you start asking “Are you seeing what I’m seeing?” into a camera that doesn’t exist.

The first series of HBO’s enthralling crime drama saw Matthew McConaughey (Dallas Buyers Club) show the world once and for all that he is actually a really good actor. It also co-stars Woody Harrelson (Solo: A Star Wars Story), who you should already know is a really good actor.

True Detective delves into a dark and murky world of murder and the occult and it’s one that you’ll follow them into gladly. Just maybe not all eight episodes back to back though, unless you want to start smelling as bad as the Yellow King looks.

This FX and Marvel co-production often comes across like it doesn’t care if you don’t get what’s going on or not like that fucking poser kid in high school who wore a Black Flag t-shirt in a bid to look edgy.

Except Legion genuinely is edgy. It’s so edgy your eyes will start bleeding sometime around the third episode when you begin to erroneously think, “This is fine, I can happily watch this in one go until I figure it all out for myself.” You can’t and you won’t. Not without feeling like you’re in an asylum yourself. 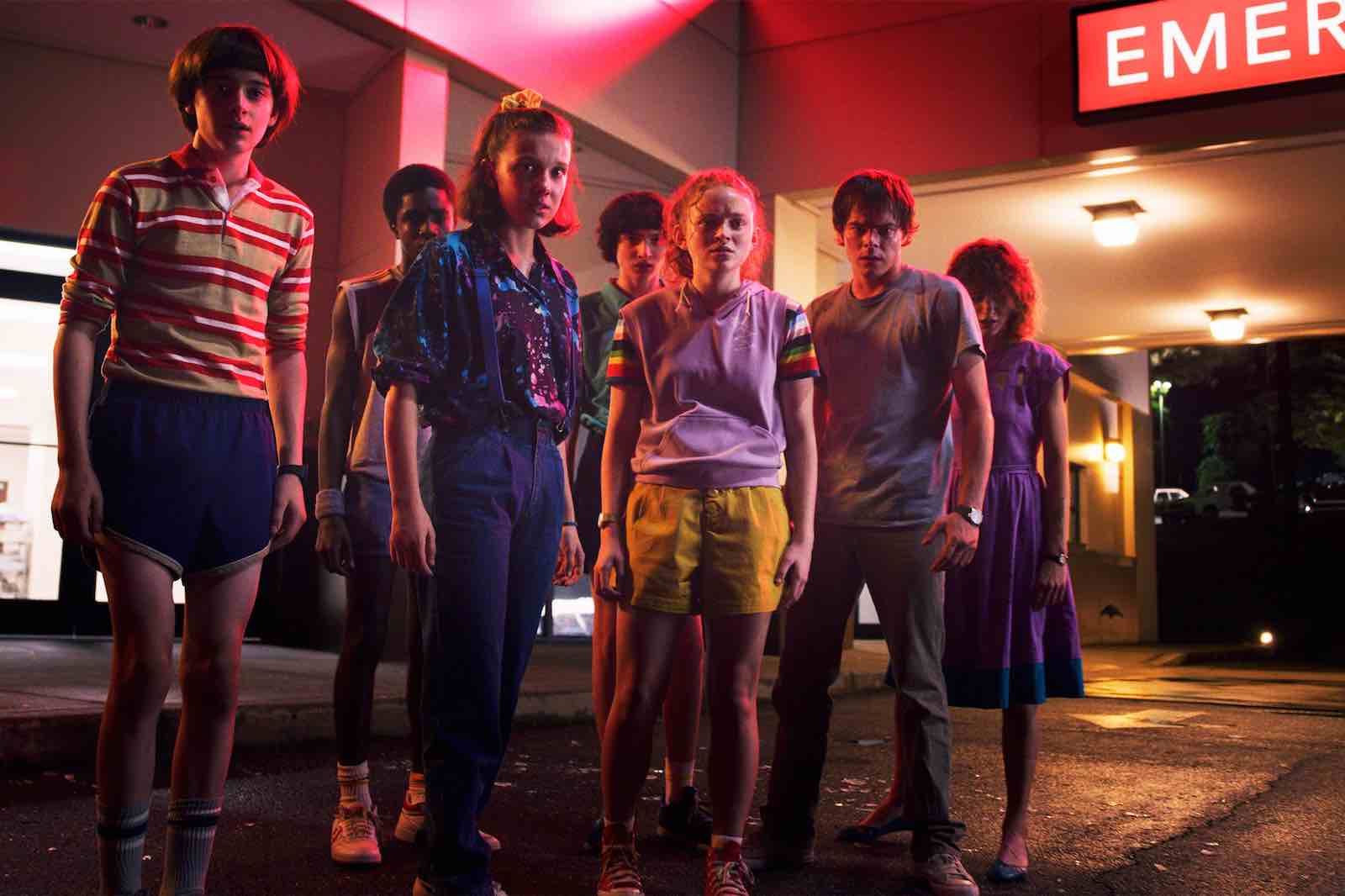 This love letter to the 80s supernatural classics has everything as long as you’re a fan of supernatural 80s classics. If you’re not, well, you have our sympathies. One of the main problems with bingewatching the show is that after you’ve watched it, you’ll want to watch it again. So, like a fine cognac, why not treat yourself and just watch maybe one or two at a time. It’ll be a struggle not to watch more than that, but you’ll thank us for it in the end.

Watching more than one or maybe two episodes of The Blacklist would probably be much like watching one or two very similar films back to back. The episodes are essentially self-contained movies, so by the time you’ve got to watching the third, you’ll realize that you probably didn’t take enough time to sit back and discuss (or most likely Tweet and post) about how good the last one was.

Learn from our mistakes: bingeing Hulu’s harrowing show in one go is akin to shoving your genitals into a pile of broken glass while someone shouts sexualized slurs at you. Do you really want to do that to yourself? Do you? Be our guest. But we strongly advise you intersperse it with something a bit more upbeat in between. Like the news.

If you plan to bingewatch all of David Lynch’s return to Twin Peaks, you really will be doing the show and yourself a huge disservice. But then again, it is pretty amazing so you could give it a shot. Just be prepared to be found by one of your neighbors later that evening wandering around in the street outside your house, carrying a log, and asking random passersby if they’ve “got a light” while trying to digest what the hell you’ve just seen. 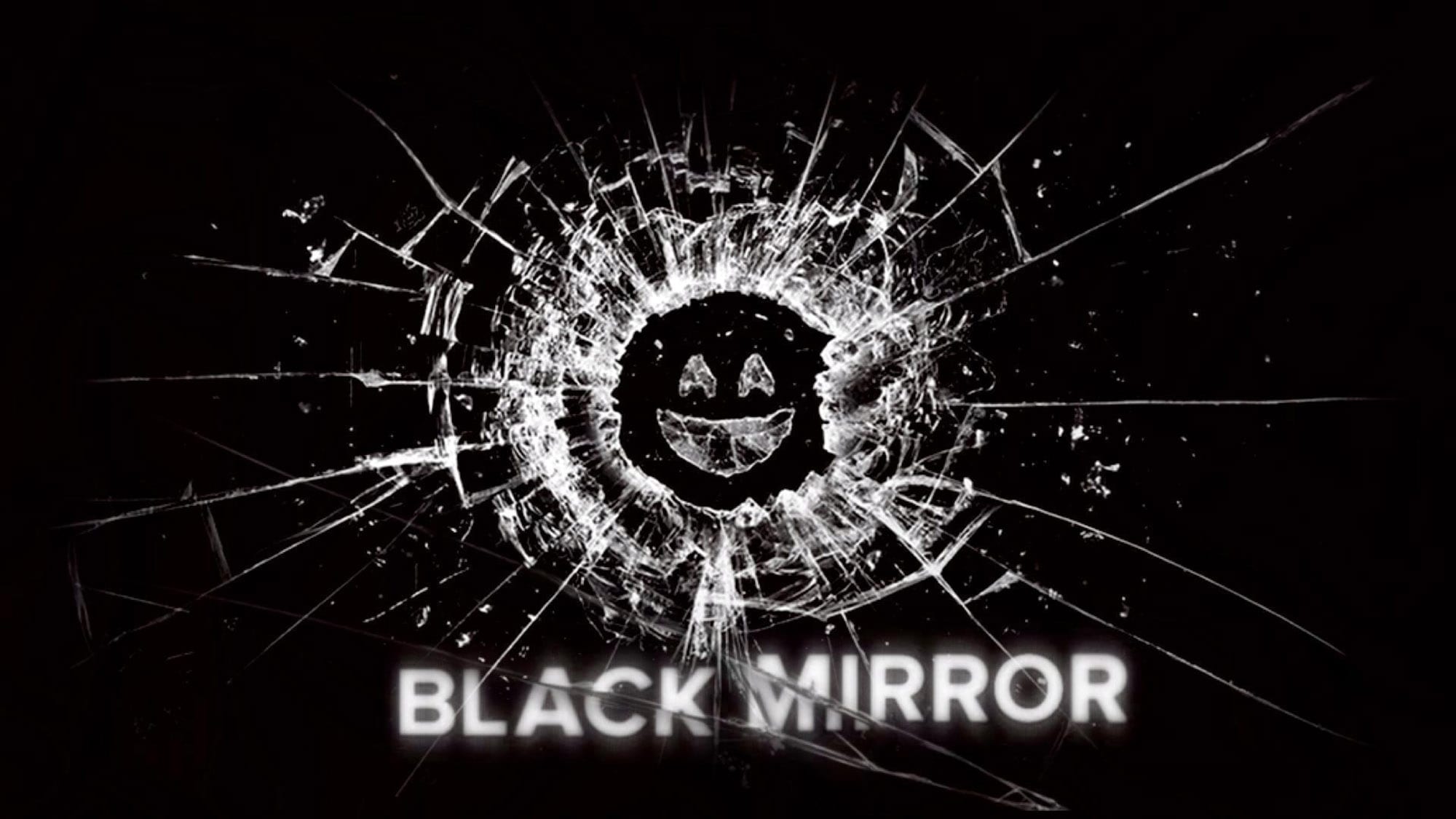 Charlie Brooker’s standalone anthology series has come a long way since its humble beginnings on British television and with good reason. Each episode is set in the terrifying near future and poses philosophical questions about the modern world, our relationship to technology, and the consequences of those relationships that we’re frankly not ready to deal with.

Five Black Mirror episodes deep and you’ll be flushing your iPad and smartphone down the terlet and wondering whether people are watching you through your TV.