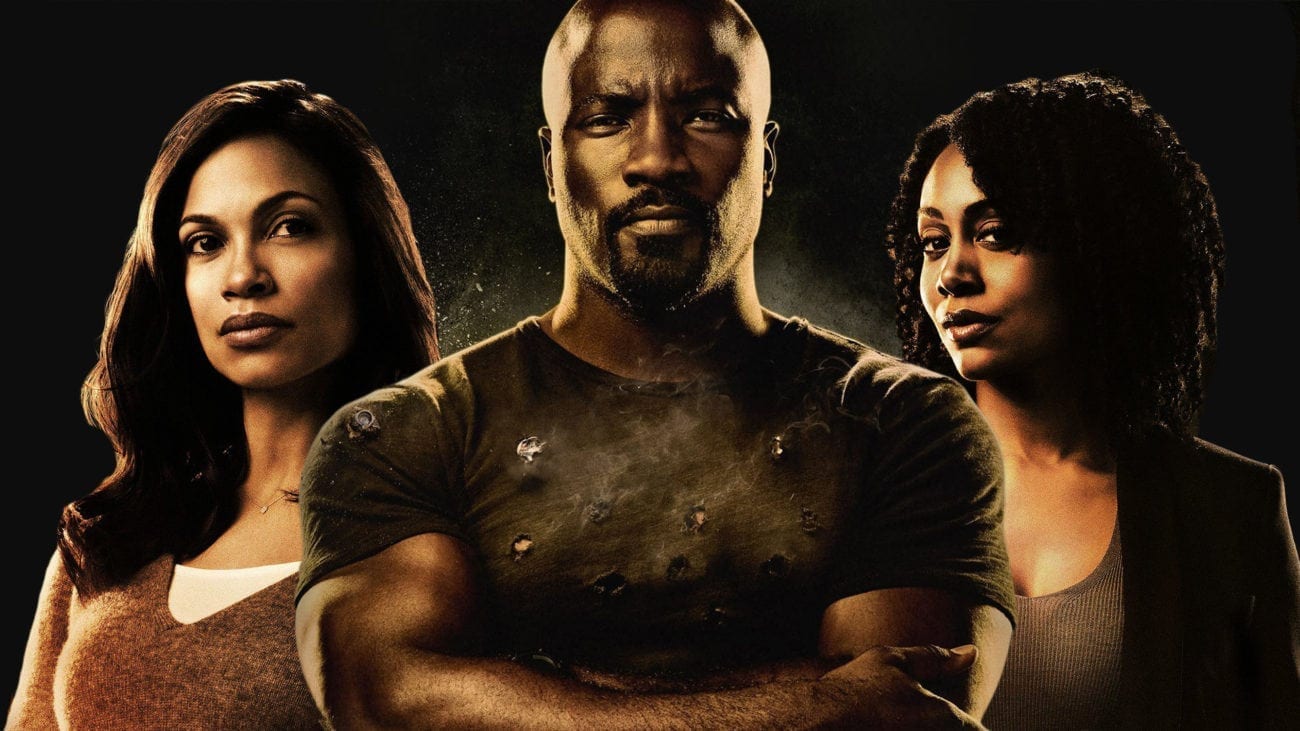 Want you back: All the bomb TV shows returning in June

In this topsy turvy streaming utopia we live in where there are about a hundred new shows premiering every week (only two of which probably aren’t made by Judd Apatow, Adam Sandler, or Tyler Perry), it can be hard to keep up with the shows you really love. In June, there are a lot of amazing TV shows returning that you might miss the premiere of if you don’t have your shit together to keep up with these crazy schedules. Get your calendar at the ready because these are all the awesome shows returning to TV in June that you need to know about.

Set a year after A.I. beings were given consciousness in the S2 finale of the show, S3 will be continuing to explore the struggle for survival awaiting “the synths” and the lack of understanding offered by humanity.

Sutton Foster (Instinct), Mirian Short, Hilary Duff (A Cinderella Story), and Debi Mazar (Entourage) all return to this beloved comedy centered around a 40-something woman struggling to make her dreams a reality within a 20-something industry.

The highly anticipated finale special of the much cherished Netflix Originals show from the Wachowskis will likely prove to be an emotional farewell for fans. As well tying up all the loose threads left hanging when Netflix cancelled the series after two seasons, the final episode will also provide an epic goodbye to a number of characters and cast members including Doona Bae (Cloud Atlas), Jamie Clayton (The Snowman), Tina Desai (The Best Exotic Marigold Hotel), Max Riemelt (The Wave), and Tuppence Middleton (The Imitation Game).

Ya girls are back and they’re out for what’s theirs! Niecy Nash (G-Force), Carrie Preston (The Good Wife), Judy Reyes (Scrubs), and Karrueche Tran (The Honor List) are all returning to the salon to make good with their criminal aspirations.

Your fave guilty pleasure is returning to the front page of Freeform with the women’s magazine drama starting its second season. Jane (Katie Stevens) looks to be stepping up in her career this season, while the all the heartbreaks, squabbles, and struggles play out as usual.

Welcome back to our screens Billy Bob Thornton (Fargo) – it feels like forever since you gave us our last dose of Bill McBride realness. S2 of the crime drama sees Bill continuing to take no bullshit from anyone as the coolest and messiest defence attorney on TV.

We’re frankly a little shocked that 12 Monkeys has continued to thrive until a fourth season, but here we are – it’s happened! S4 of the time traveling drama starring Aaron Stanford (The Hills Have Eyes) and Amanda Schull (Suits) looks as batshit as ever.

Transplanting the story from Montauk to Los Angeles will no doubt do little to quell the misery and explosive sexual antics of the lovelorn gang from the affair. We’re sad that Brendan Fraser (The Mummy) won’t be involved this time around but happy that Noah (Dominic West) looks like he’s finally done with Paris. We can’t wait to see what fights, drama, and possibly even murder (again) awaits in S4 with Ruth Wilson (Locke), Joshua Jackson (Dawson’s Creek), and Maura Tierney (ER) all returning.

Starring best friends and Detroit natives Sam Richardson (Veep) and Tim Robinson (Saturday Night Live) as fledgling ad men in the big city, the second season of this comedy series will continue to delve into their struggle to build their own advertising empire and show plenty of platonic love for each other.

The most underrated drug empire series on TV is returning to USA for S3 and it looks like it’s going to be as tense as ever. Whatever happens, we can all rest assured Teresa Mendoza (Alice Braga) will be an absolute boss in every way possible.

The TV show based on the 2007 film based on Stephen Hunter’s novel Point of Impact based on the biography of a Marine sniper (and breathe) is back for S3! Ryan Phillippe (Crash) will continue to shoot his way out of treacherous circumstances and conspiracies while striving to protect his family.

Everyone’s favorite bulletproof superhero will be bringing the ruckus for a second season on Netflix. Mike Colter (Million Dollar Baby) will be joined once more by Theo Rossi (Sons of Anarchy), Simone Missick (Jinn), and Alfre Woodard (12 Years a Slave), while Mustafa Shakir (Brawl in Cell Block 99) will be joining the cast as this season’s big bad John “Bushmaster” McIver.

TV’s most bombastic show is back for a third season on AMC and promises to be one hell of a good’un. Dominic Cooper (Mamma Mia!), Ruth Negga (Loving), and Joseph Gilgun (Harry Brown) will be literally raising hell (and keeping it at bay if they can) alongside what we can only presume will be another season’s worth of bloodshed, carnage, and “they can’t show that on TV, can they?” scenes of delightful horror.

The gorgeous ladies of wrestling are back! Season two looks to be just as powerful as the first and as though it’ll probably have you sobbing over wrestling again by the finale. Alison Brie (The Disaster Artist), Marc Maron (Maron), Chris Lowell (The Help), and Betty Gilpin (Ghost Town) are all back and on top form and will be delivering power drives of comedy and emotion straight through your delicate little soul.