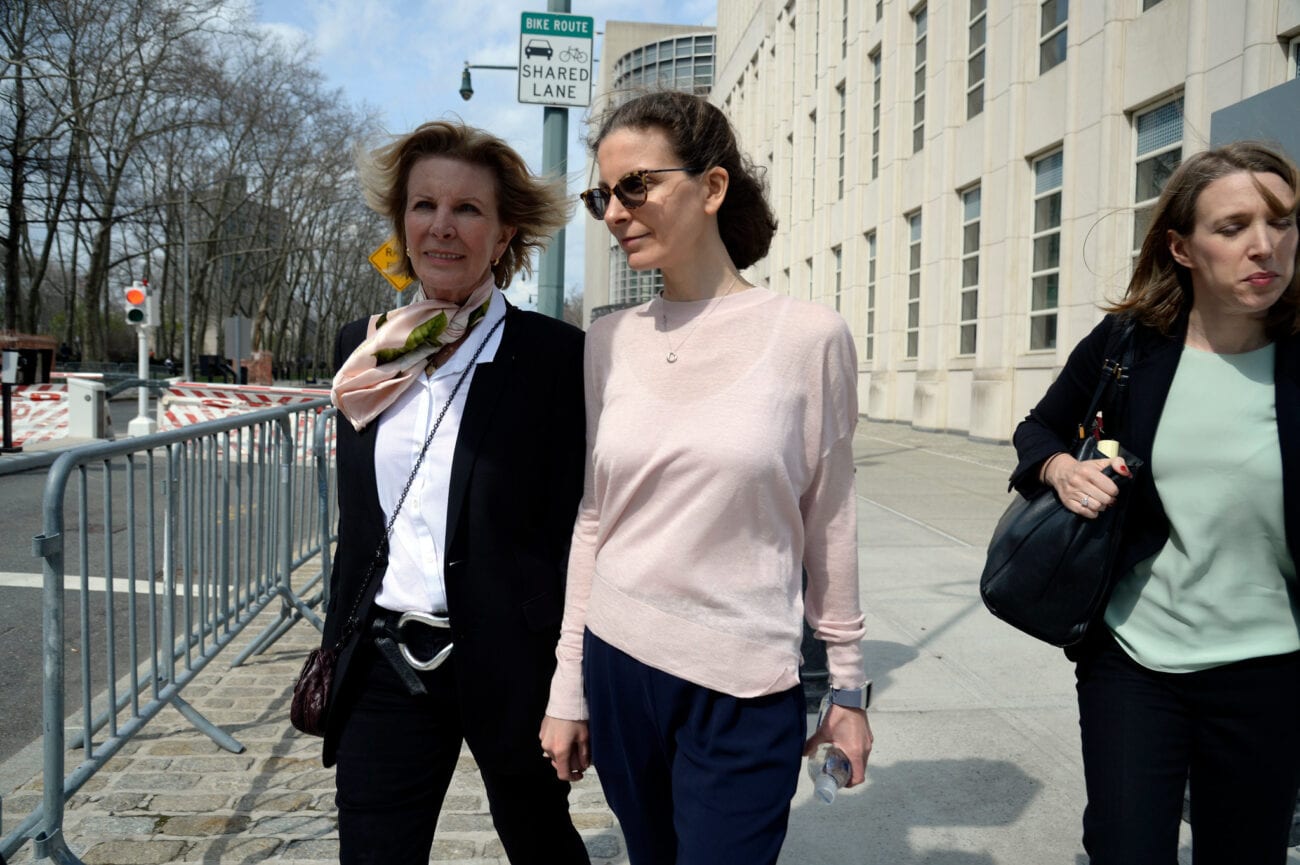 Why did the heiresses to Seagrams fund the NXIVM sex cult?

NXIVM did its best to entice the rich & famous into its ranks. Not only did this recruiting scheme line NXIVM’s pockets, but it also helped recruit new members. As Keith Raniere detailed in the latest episode of HBO’s The Vow, he also used it to stave off criticism.

When Mark Vicente brought up criticism from local newspapers that NXIVM was a cult, Raniere countered that some of the most elite people were involved in NXIVM. He asked Vicente a rhetorical question: why would the wealthiest people in the world & their children involve themselves in a cult? 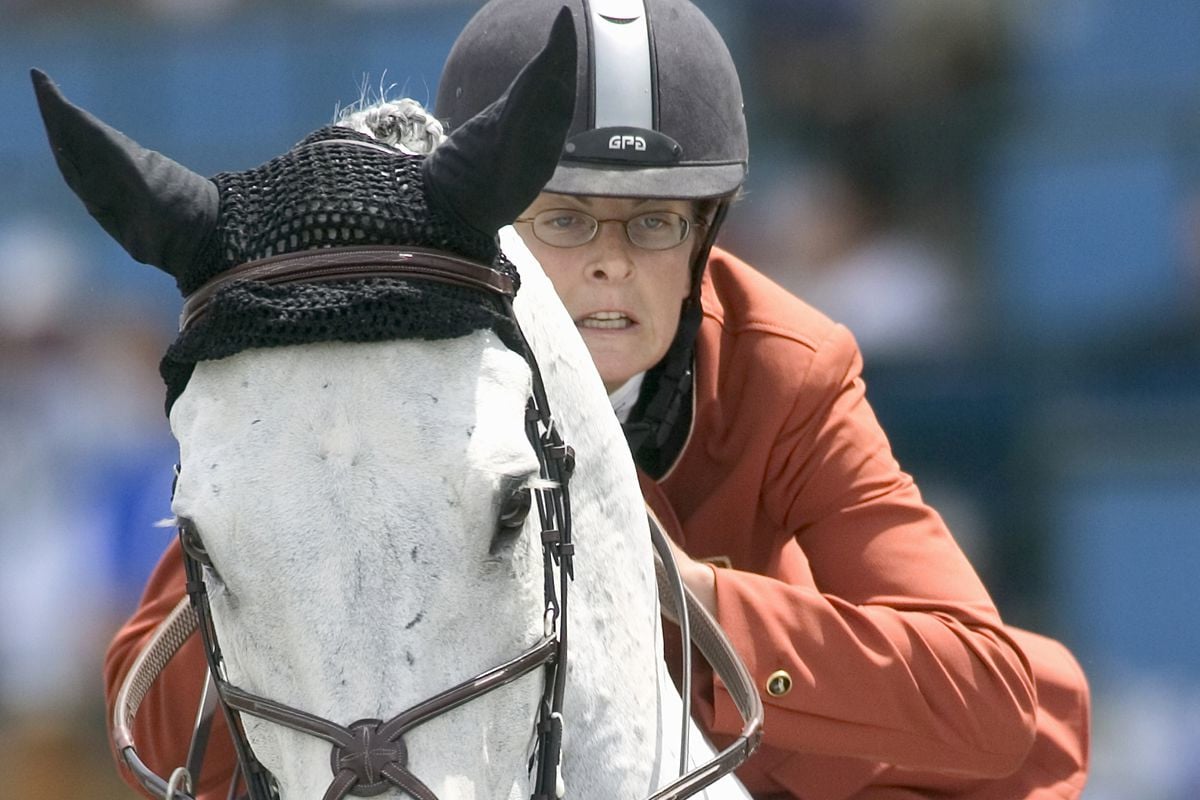 Raniere professed that he wanted “open-minded” people in NXIVM, not people who would believe what they read in newspapers like The Times Union or from Frank Parlato’s blog (the few sources reporting NXIVM’s activities before The New York Times broke the story). He wanted people who would pay attention to the wealthy members he recruited.

Raniere pointed to people like the Bronfman sisters as being high-profile NXIVM members that he helped. However, The Vow paints a darker side to Bronfman’s relationship with NXIVM, delving into why Clare Bronfman specifically ascended to her role in the cult. 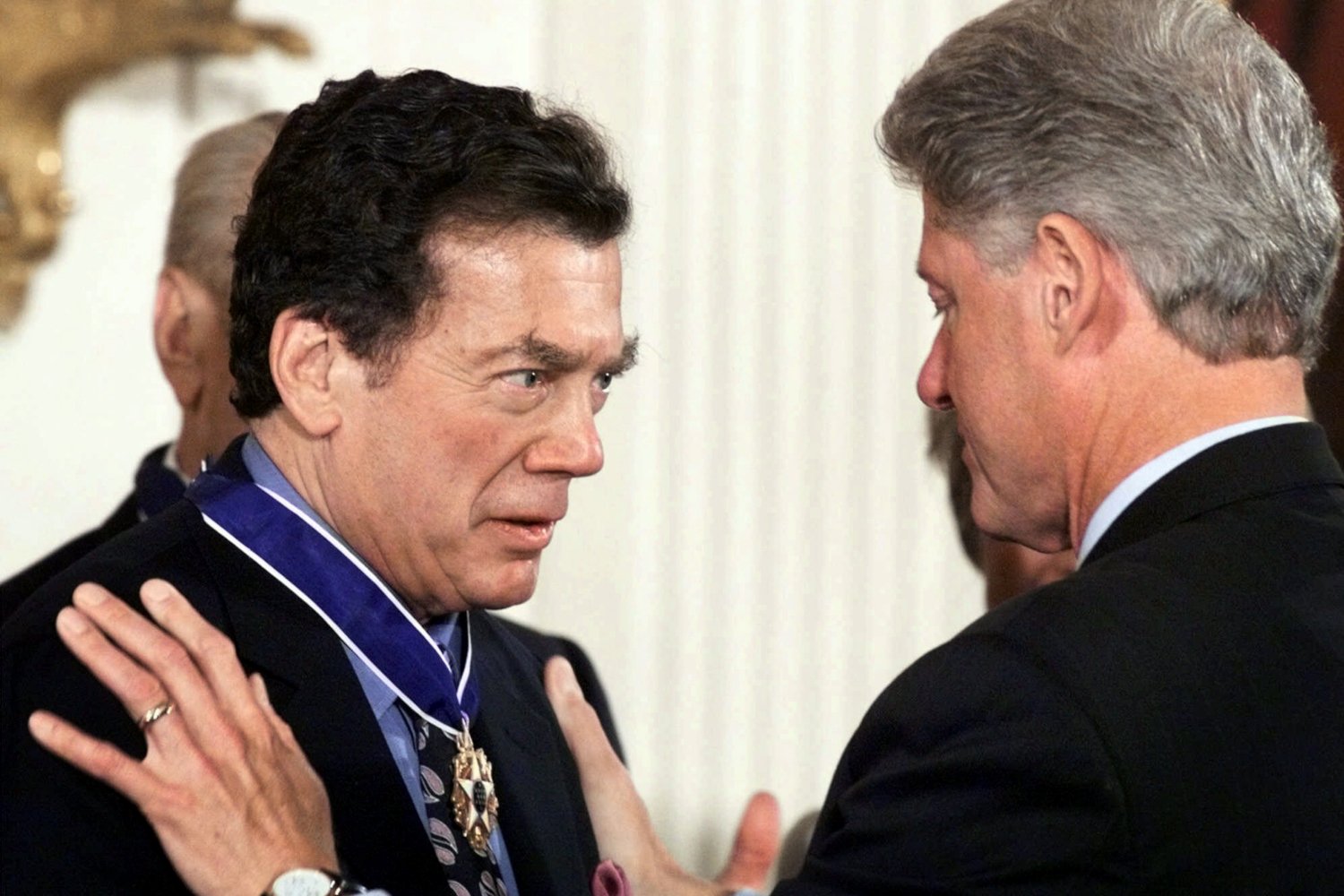 Clare Bronfman & her sister Sarah joined NXIVM in 2002. The Seagrams heiresses initially took classes, but Clare was entranced, crediting NXIVM with helping her become a better equestrian. Clare moved to Albany where she purchased a house & horse farm so she could train for The Olympics.

However, her membership in NXIVM went from self-help to enmeshment after she related private details about NXIVM to her father, Edgar Bronfman. Bronfman, who was becoming critical of NXIVM, leaked it to the press. 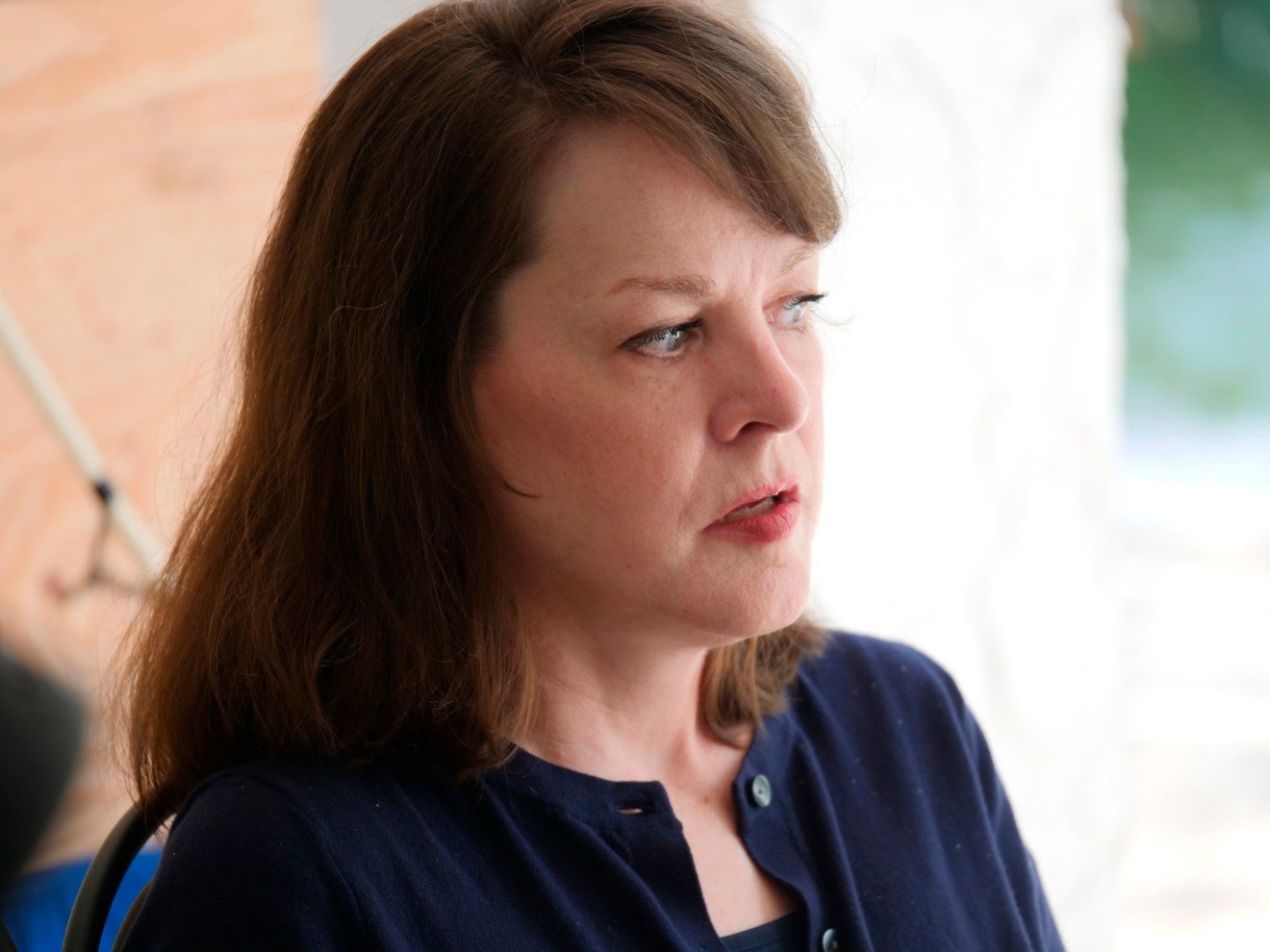 Mark Vicente describes Clare Bronfman as NXIVM’s “financier” in The Vow. “When I first met her, she was a coach,” he says, detailing her ascent up the NXIVM ladder. Eventually, per Vicente, she took control of legal matters and obtained “more & more power” as time went on.

Clare Bronfman funded lawsuits against NXIVM detractors with her vast wealth. Mark Vicente believes Bronfman was told it was “the ethical thing to do,” keeping her in line after her “breach” from NXIVM. 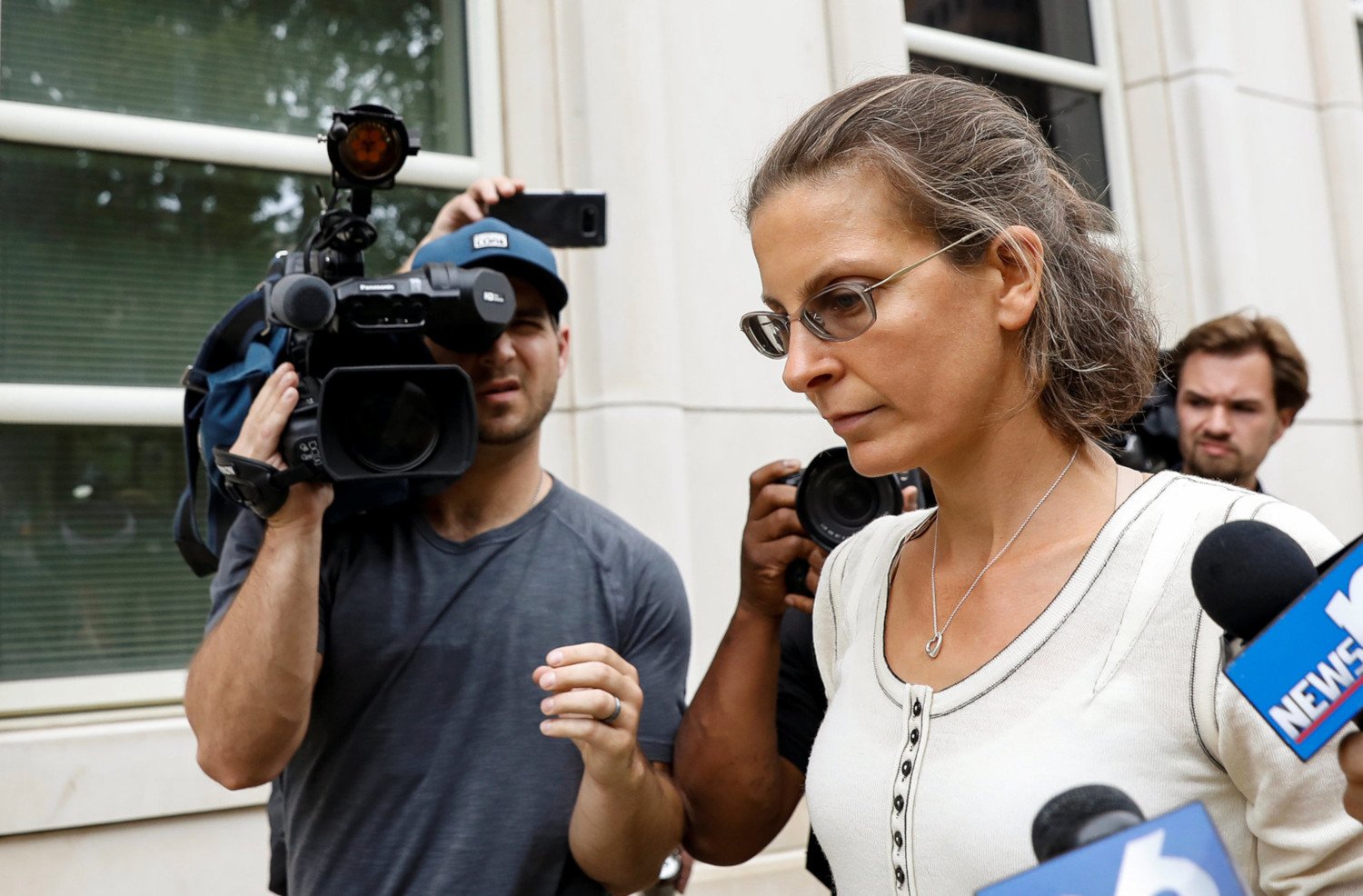 Leading to the NYT article

The Vow details how Clare Bronfman’s deep pockets and willingness to legally go after NXIVM defectors, “perceived enemies of ESP,” is the reason Vicente and others made the decision to go to law enforcement.

The idea was suggested by Kristen Keefe (the former legal liaison for NXIVM), who fled NXIVM with her & Keith Raniere’s unborn child. Keefe told Vicente that their best bet was to “hit them (NXIVM) like a ton of bricks with law enforcement.” To do that, they needed to get a major media outlet’s attention.

First, Keefe suggested that Vicente, Edmonson, and Catherine Oxenberg should contact victim services. Although Oxenberg wasn’t branded, her daughter, India, was still in the NXIVM cult & received a brand. On her advice, they called the FBI’s Albany division and told their story. 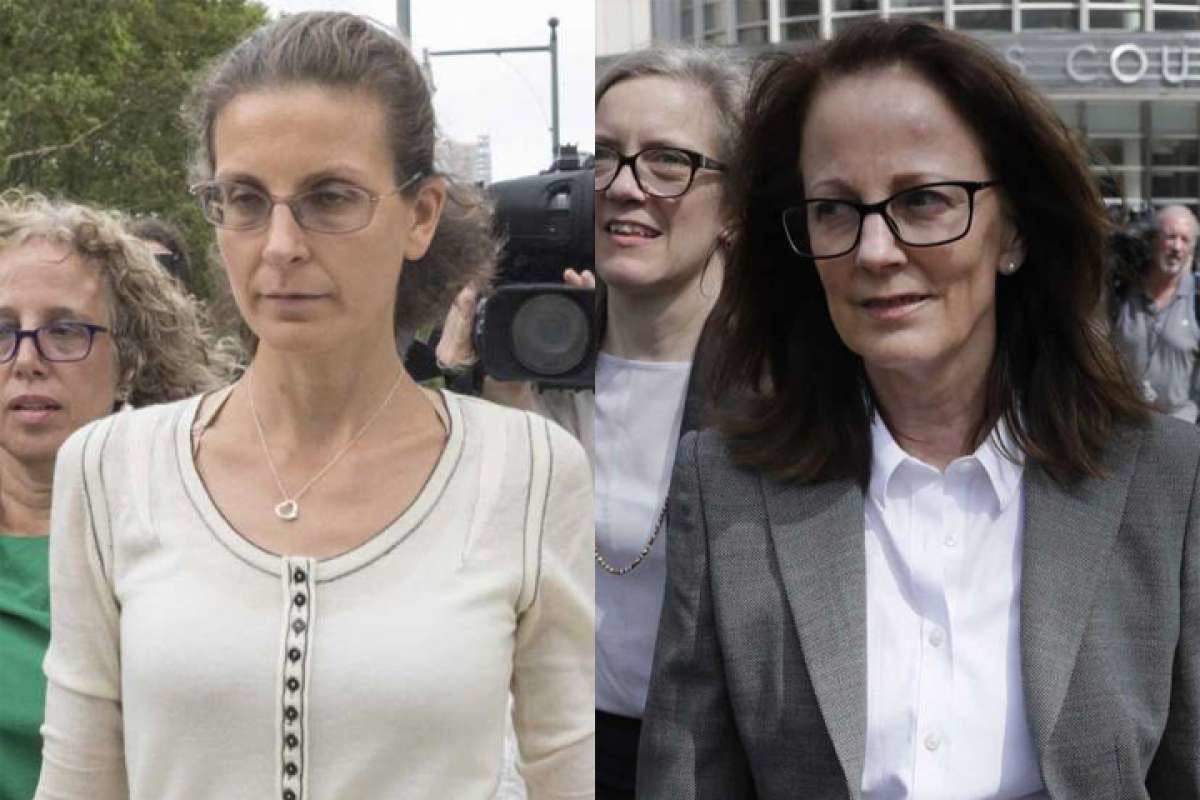 Clare Bronfman is awaiting sentencing along with Keith Raniere, Allison Mack, and other top-ranking members in NXIVM. Currently, her sentencing is set for September 30. She faces $6 million forfeiture in assets and anywhere from up to twenty-seven months to five years in prison as reported by The New York Post & The Times Union.

According to The New York Post, Clare Bronfman still stands by NXIVM leader Keith Raniere. “Many people, including most of my own family, believe I should disavow Keith and NXIVM, and that I have not is hard for them to understand or accept,” Bronfman detailed in a letter to the court in August, obtained by The Times Union.

“NXIVM and Keith greatly changed my life for the better. Most of my teenage years and early 20s, I was ashamed of who I was, constantly focused on my shortcomings, and ridden with self-hate,” Bronfman elaborated. “NXIVM changed that.”