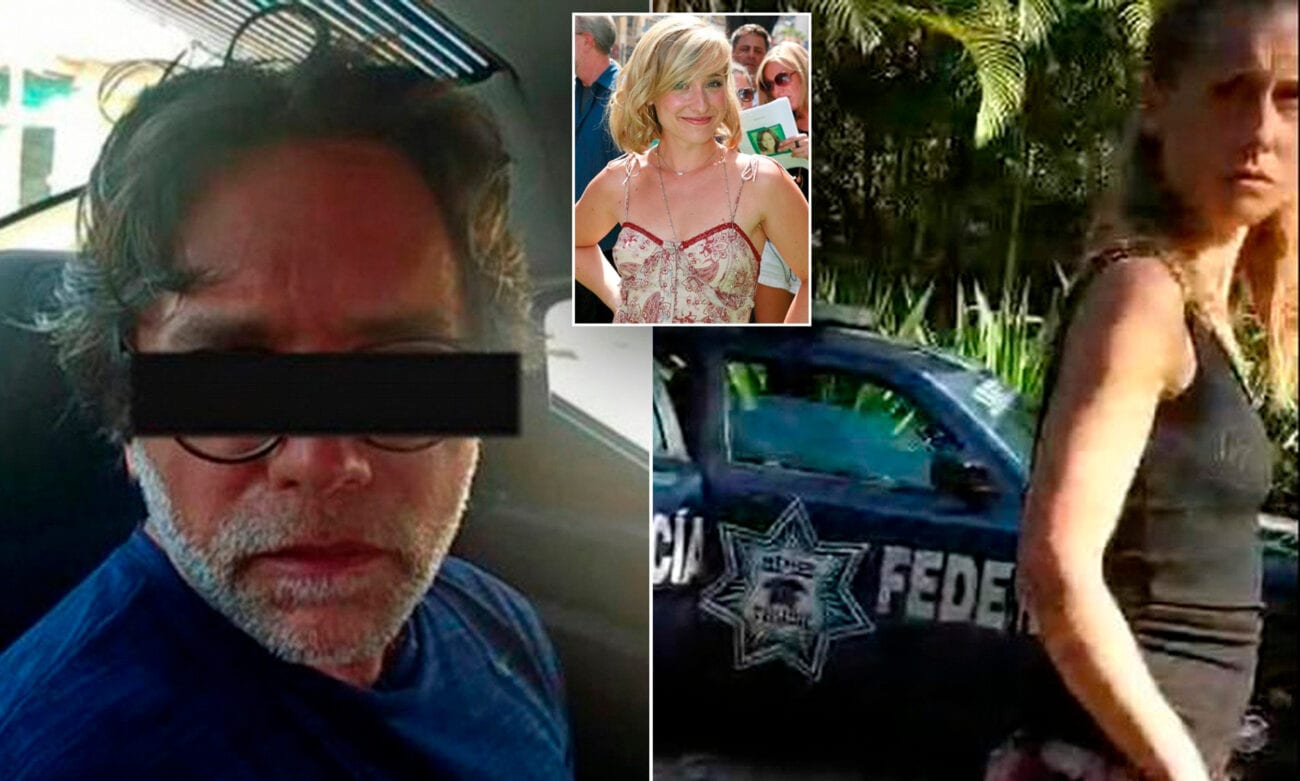 As disgraced NXIVM cult leader Keith Raniere awaits his sentencing, his attorneys are making a last-ditch effort to keep their client from living the rest of his life behind bars.  In an 86-page page sentencing memorandum, Raniere’s attorneys argued that Raniere maintained his innocence and . . . brought peace to Mexico?

“Keith Raniere continues to assert his complete innocence to these charges,” Raniere’s attorneys begin. “He does, of course, recognize that a jury convicted him of very serious crimes, ironically crimes that he and others in NXIVM have been seeking to prevent others from committing for many years.” They argue Raniere should be sentenced to only fifteen years in jail instead of life.

Raniere’s attorneys elaborate that the evidence against Raniere was fabricated in the media by disgruntled, jealous former members. The defense maintains that Raniere “remains proud” of the teachings from NXIVM & DOS (the NXIVM cult’s sex trafficking ring) which were meant to improve members’ lives. They also argue that the good work Raniere & NXIVM did should lighten his sentence. 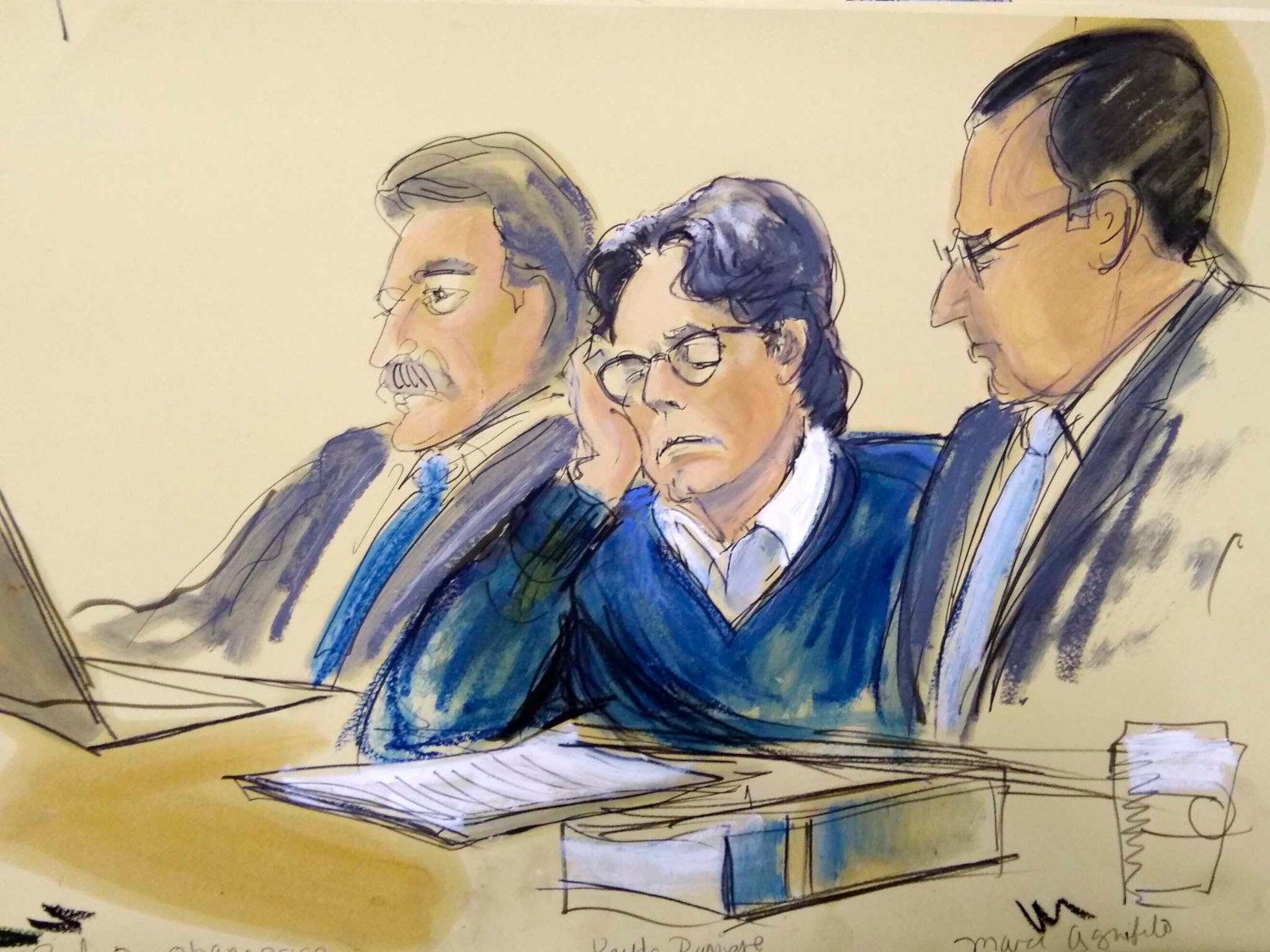 Bringing us to Mexico. “He (Raniere) remains proud to have been permitted to play a part in helping citizens and residents of Mexico strive to bring peace to a country beset by violent gangs, kidnappings, and murders, a struggle that continues to the present and that will continue into the future.” What the what? This wasn’t covered in The Vow (as of this writing).

Keith Raniere had NXIVM outposts in Mexico and attracted many Mexican followers, including children of former Mexican presidents. One of his most heinous crimes involves kidnapping & imprisoning Daniela, a Mexican citizen for nearly two years.

According to the prosecution’s sentencing memorandum, Lauren Salzman threatened Daniela with deportation & withheld her birth certificate for an “ethical breach” under Raniere’s orders. 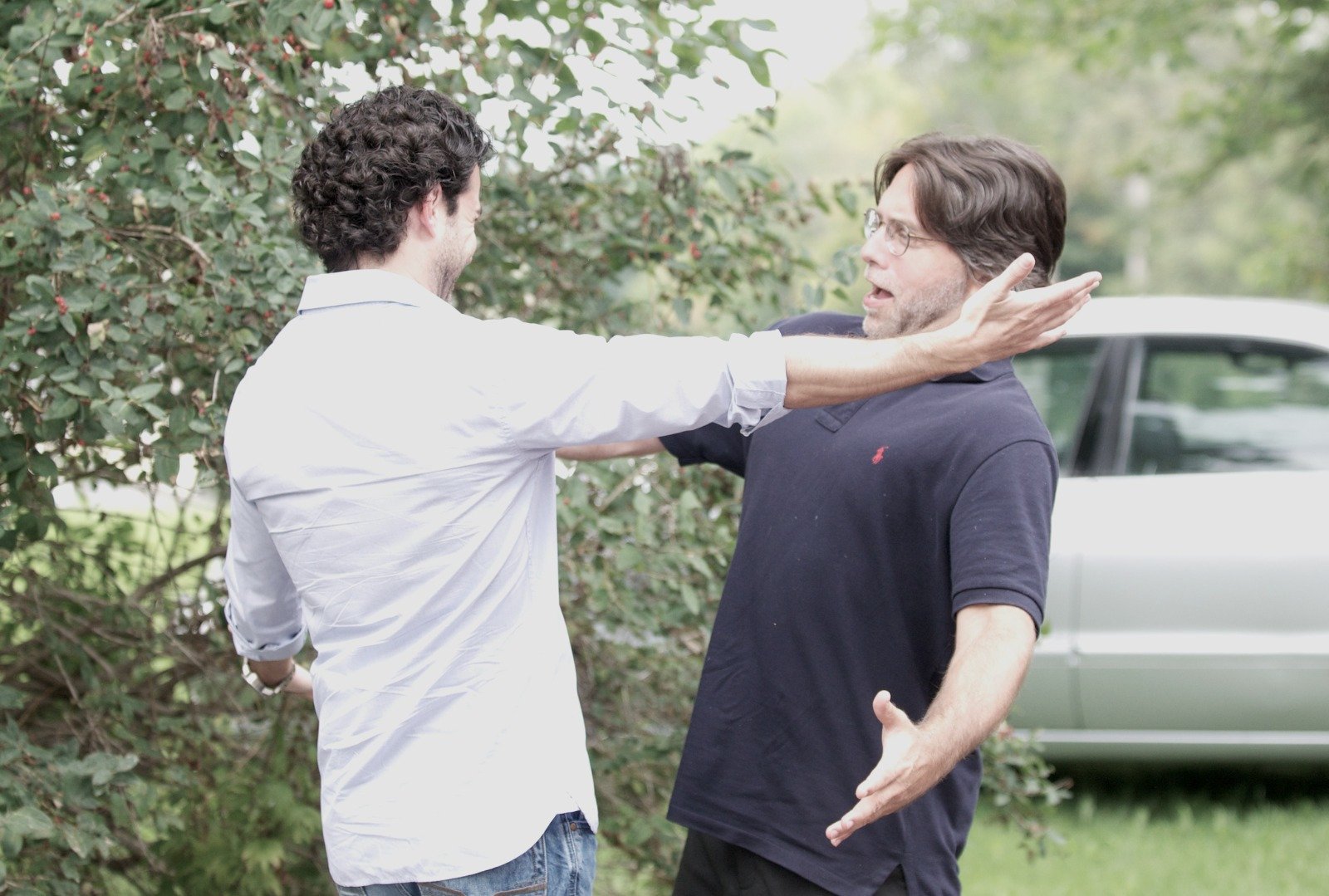 Origins of the movement

So how did Raniere bring peace to Mexico? Attorneys wrote in the memorandum that Raniere began a “grassroots peace initiative in Mexico that permitted law-abiding Mexican citizens who had been preyed upon by cartel members and other violent criminals to start to reclaim their lives, their towns, and their peaceful existence.”

Encender el Corazon (To Burn or Ignite the Heart) was a film directed by NXIVM detractor Mark Vicente which showcased the group’s efforts.

According to the memorandum, the idea began during V-Week (or Vanguard Week, Keith Raniere’s birthday week which was a giant NXIVM party, brainstorming session, and awards ceremony) when Enrique Moreno, a Mexican National & NXIVM member asked if NXIVM could help people in Mexico deal with escalating tensions & violence. 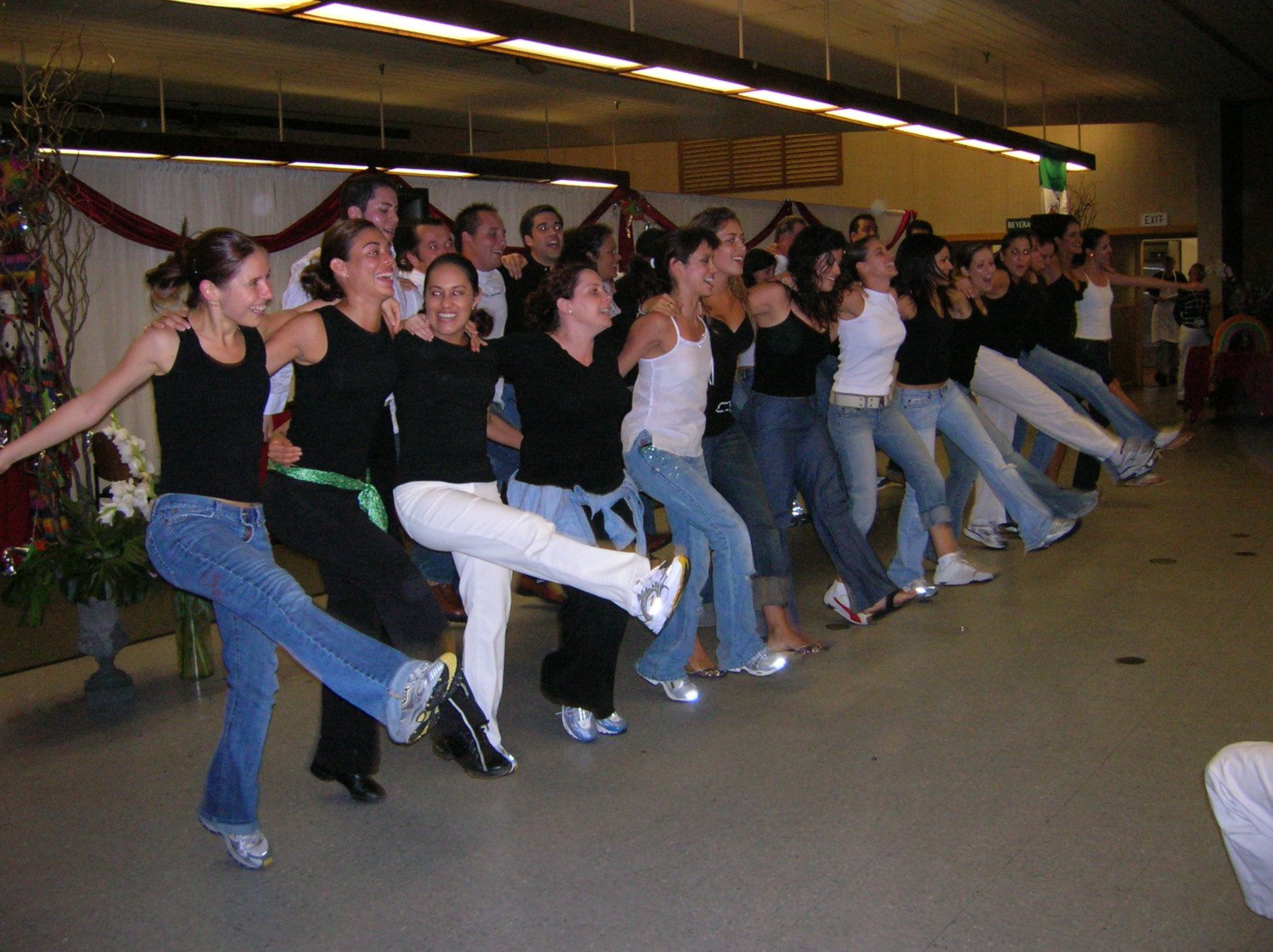 NXIVM responded to increasing stories of kidnapping & murders of wealthy Mexican families’ children despite being “a world away” per the memorandum. Keith Raniere wrote to Wayne LeBaron, a kidnapping survivor within a week of his rescue.

LeBaron wrote a letter in Raniere’s defense and both Mark Vicent & Lauren Salzman testified that NXIVM formed a caravan of NXIVM members, members of the LeBaron family, Latter-Day Saints, and Mennonites to the province of Chihuahua to stage a peaceful protest against the kidnapping.

“Keith along with his team of people took us in and spent many many days, much work and effort to teach us for 4-5 weeks what he believed would help us deal without safety issues in an area of the country of Mexico that is overtaken by criminals and do it in a nonviolent but firm way,” Wayne LeBaron detailed in his letter. 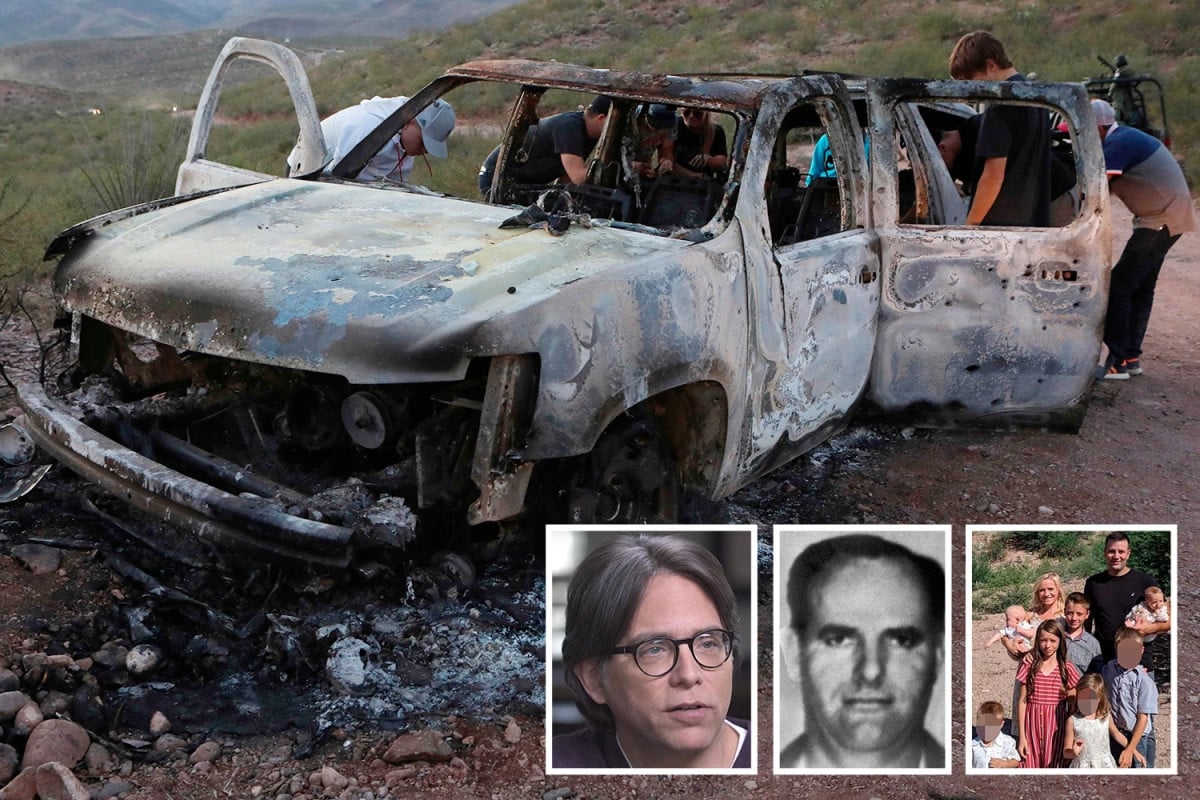 One of these ways was a four-point option that Keith Raniere laid out for the Mexican people. Raniere advocated for the fourth option, which was facing the fear of violence “with character”. Meaning, Raniere advocated for nonviolent protest, including not paying ransoms demanded by kidnapping drug cartels.

While the memorandum acknowledges that not paying ransoms led to problems in the “short term”, including increased violence (in 2019, nine people connected to the LeBaron family & NXIVM were found dead in a drug-related shootout), they argue that Raniere brought unity to Mexico. 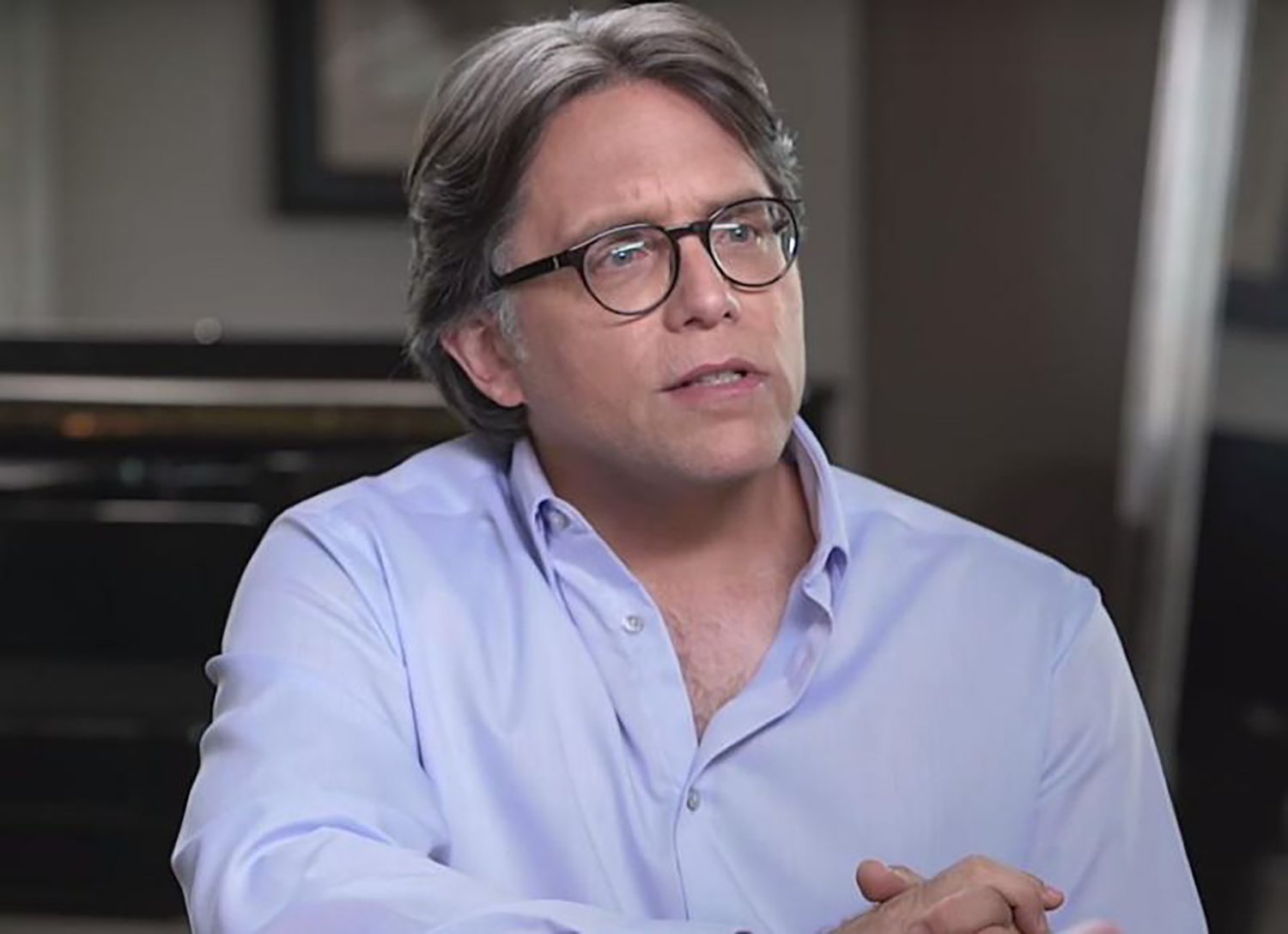 They further argue that NXIVM members sacrificed comfort to bolster anti-violence efforts including living in “shantytowns”, and several Mexican citizens will send letters to testify to Keith Raniere’s peace efforts.

The prosecution’s memorandum doesn’t mention Raniere’s work with the cartels. However, one of the charges levied against Raniere was using Mexico as a recruiting ground. The prosecution detailed that NXIVM trafficked Mexican nationals to the U.S. illegally and withheld their documentation to keep them enslaved. 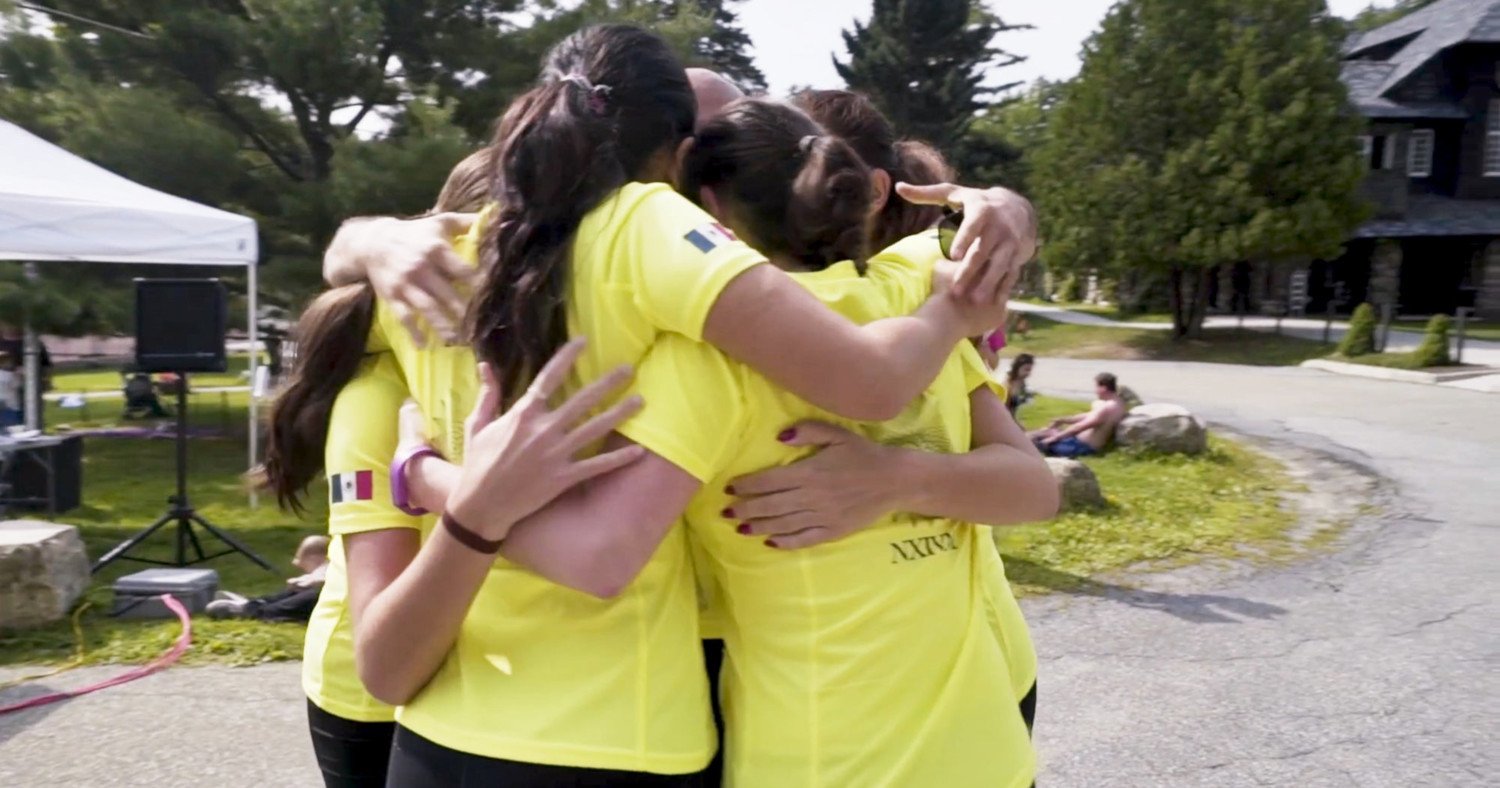 As for Daniela, Keith Raniere’s attorneys argue that she knew what she was getting herself into when she joined. “Her position that she wanted precisely what NXIVM was offering was informed wholly by her experience taking the intensive in Mexico and her familiarity with the NXIVM program,” they wrote in the memorandum.

This seems to be a common argument in Raniere’s defense. Raniere argues that the prosecution divided DOS members into “victims” and “perpetrators”, only treating members like victims (they specifically mention India Oxenerg’s defection while Raniere was in Mexico) when they defected from NXIVM. They maintain no members were victims and all were willing participants.

However, this defense is dubious, as NXIVM employed several tactics in their teachings that coerced members into joining, if not supporting DOS.