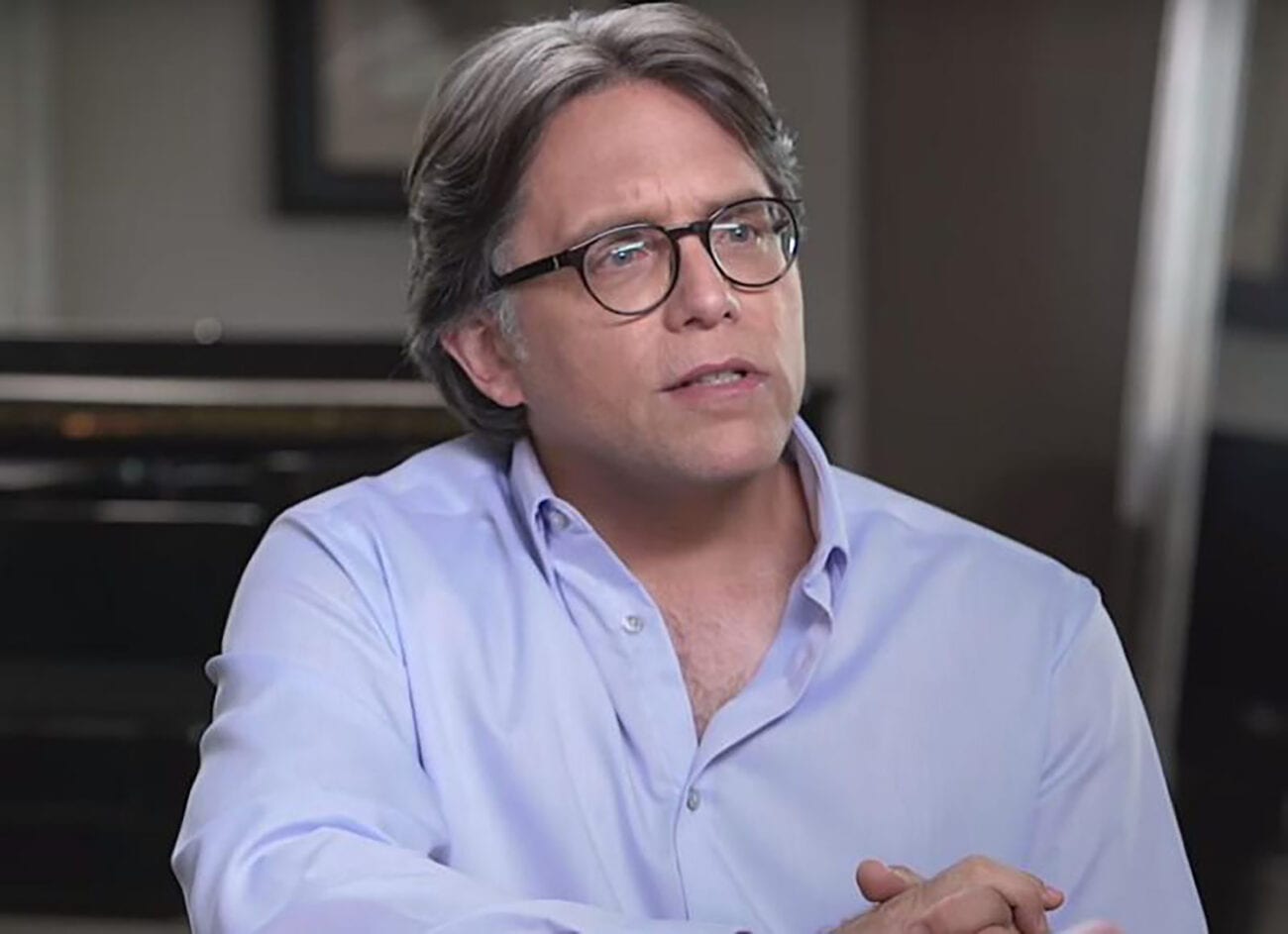 How long are NXIVM cult leaders going to jail for?

The ringleaders of the NXIVM cult have already faced trial and been convicted. They were all awaiting sentencing when COVID-19 hit and the courts closed. Clare Bronfman and Smallville actress Alllison Mack are being held on house arrest while awaiting sentencing, while the others are awaiting their fate in detention centers.

Clare Bronfman was offered the option of being sentenced via video conference, but she declined. Bronfman said that she wanted her mother and her sister to be present at the hearing. Now, as the courts begin reopening, Bronfman has finally been given an in-person sentencing date. Bronfman sentencing hearing is scheduled for September 30, 2020. Dates for the remaining offenders are expected to be announced soon. 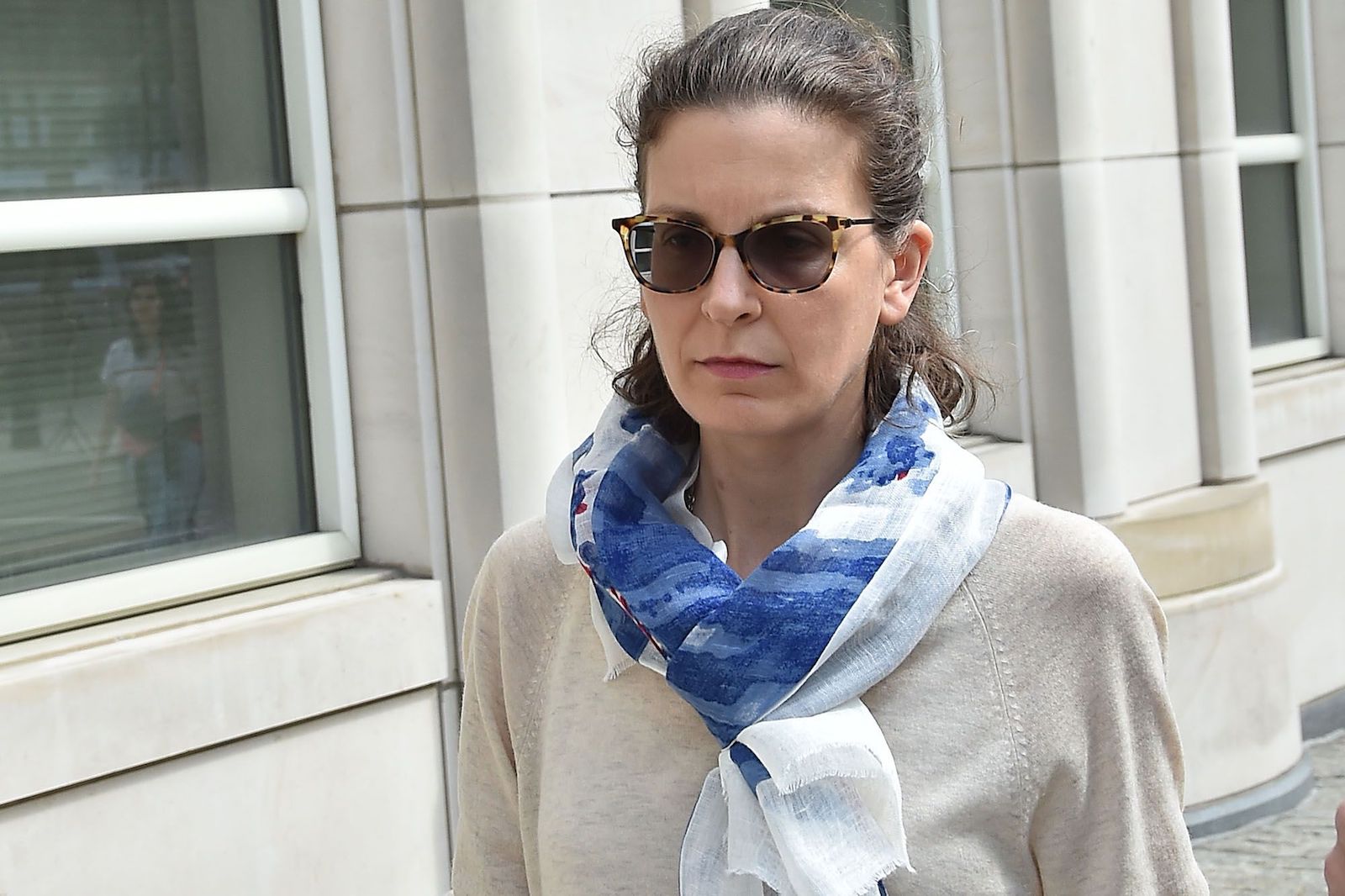 It is believed that Judge Nicholas G Garaufis is considering slapping Bronfman with more than the stipulated twenty-seven months. This is not unheard of, and in legal terms is called an “upward departure”. In the event this actually happens, this does open up the option for Bronfman and her legal team to appeal the decision. Whether they would win remains to be seen.

Allison Mack, Nancy Salzman, Lauren Salzman & Kathy Russell all took plea deals. While the dates of their sentencing hearings have not yet been announced, what happens with Bronfman’s hearing is likely to set the stage for what the others will face too. If the judge does in fact follow through on upward departure for Bronfman, it could happen for the others as well. 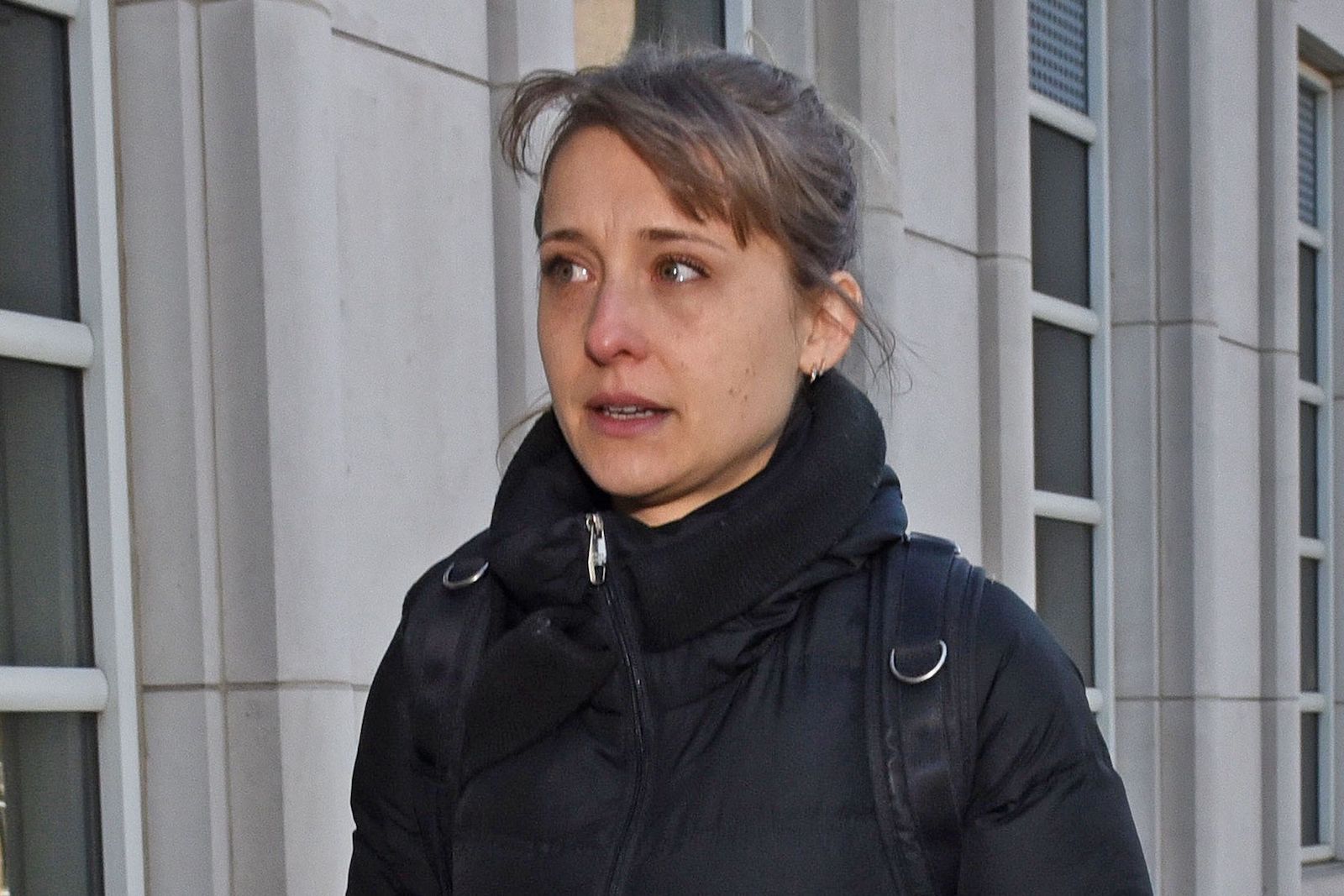 This does not bode well for Allison Mack. Based on the charges against her, if an upward departure is applied, she could potentially face up to forty years in prison. Of course, if the terms of her plea deal are not applied, she would be able to appeal. We all know how that goes though. She would wait out the stages of the appeal in a federal prison.

Raniere was convicted on all counts charged against him in May. He faces sentencing for crimes involving sex trafficking, forced labor, and racketeering. He faces a mandatory minimum sentence of fifteen years, however it is entirely possible he could be handed a life sentence.