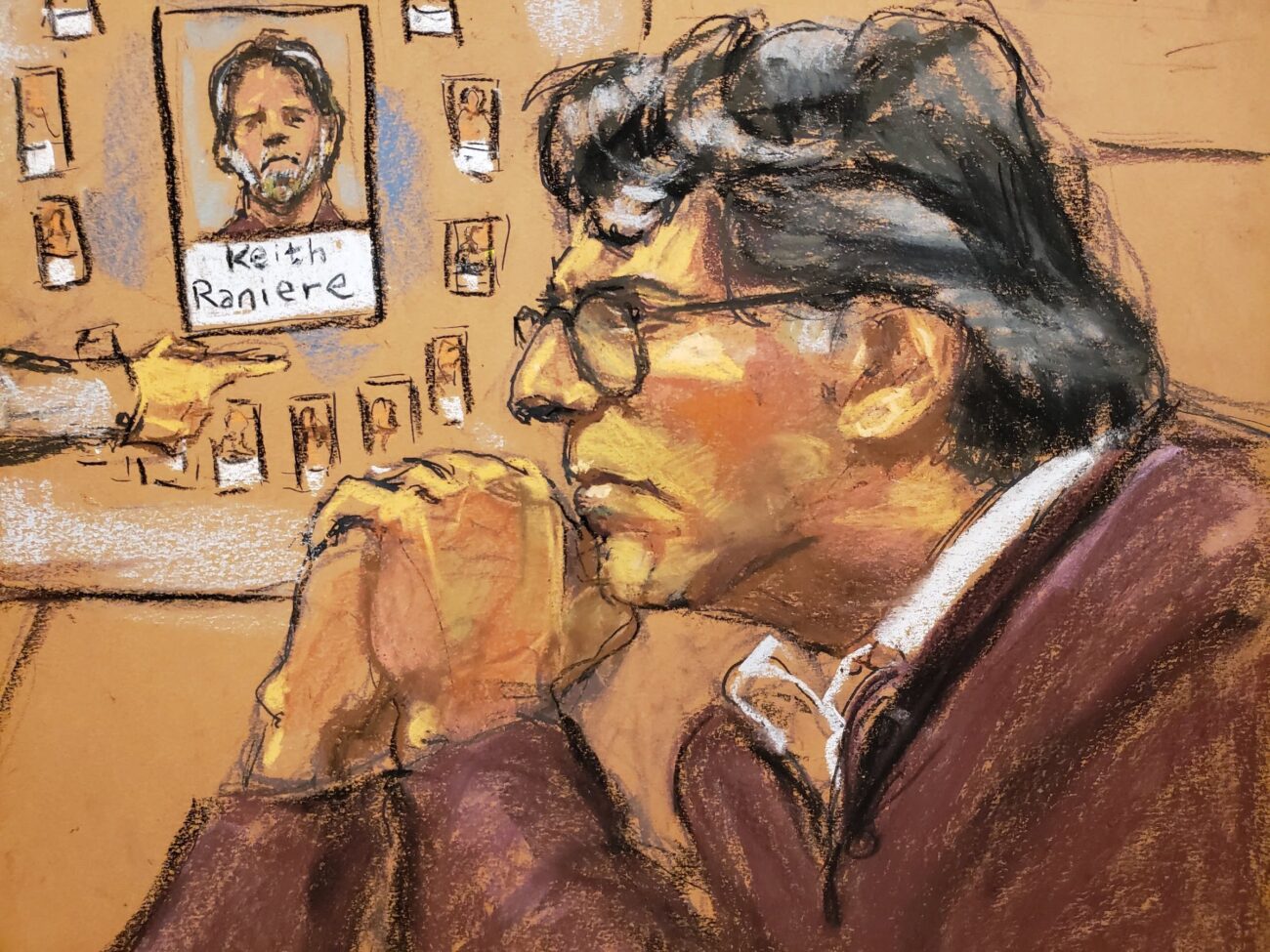 It’s unbelievable how come sex cults can survive for years without being caught, and it’s even more surprising the way cult leaders can avoid jail once exposed. Remember NXIVM? The  American sect founded in 1998 by Keith Raniere advertised itself as a network marketing organization. NXIVM offered personal & professional development courses and seminars but twisted intentions were hiding underneath.

While NXIVM described itself as a coaching program for executives, there was an elite group of women conditioned to sexually serve Raniere and who were marked. The Company headquarters were in Albany County and it even got to receive figures like the Dalai Lama in 2009. However, the cult company had been operating in México as well; since 2000, in fact, when Keith Raniere was arrested in Puerto Vallarta, in 2018.

In 2019, NXIVM founders and principal collaborators were convicted of sex trafficking, slave labor, and organized crime. But are they really paying the price for their actions? Let’s not forget Jeffrey Epstein avoided jail several times and managed to get out once, although he died between bars by suicide. Let’s take a look at the NXIVM founder’s current legal situation. Are they bankrolled & in jail? 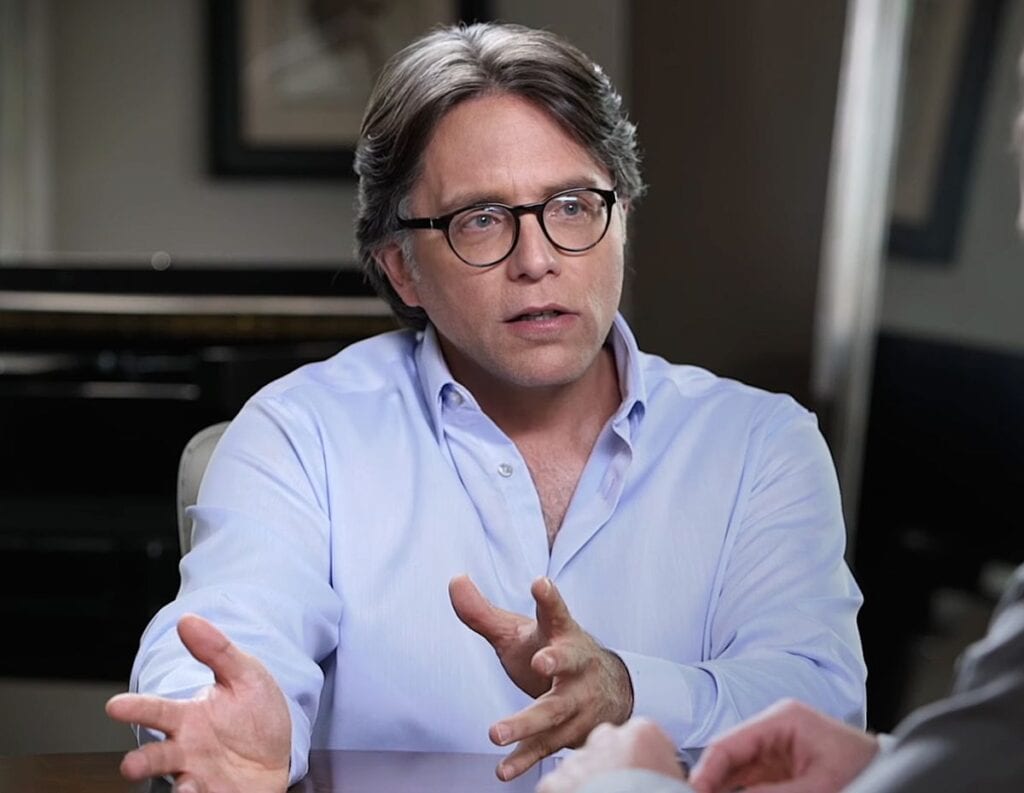 First things first, who were the responsible figures behind NXIVM? We all know Keith Raniere’s name, but an empire with the magnitude of this “coaching” emporium couldn’t be built on one’s own. Who was helping Keith Raniere? You might be thinking of a list of despicable men, unfortunately, it was a team of women who operated the sex trafficking with him.

However, as twisted as it could sound, it’s perfectly understandable for women in love with Raniere to be his helpers in the mission to harm other women. The true danger of sex cults goes further than their actions, but the handling power cult leaders develop over their followers. Some of the most involved members in NXIVM gave up everything – their careers, family, and friends – to become loyal fans of Keith Raniere. 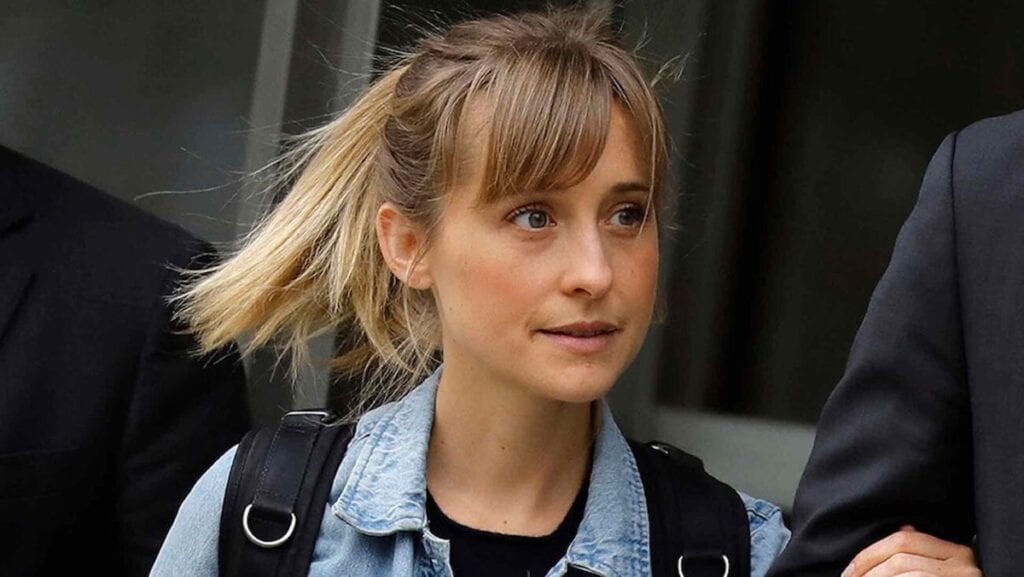 Despite the devotion, many felt towards Raniere, keeping his pace wasn’t an easy duty. As the sect pursued the goal of “empowering people,” it had strict rules. Some of them put people on diets or required them to have sex with their leader. These conditions eventually made its members decide to leave. So who were the women eternally devoted to Raniere?

Nancy Salzman, Lauren Salzman, Smallville actress Allison Mack, and Claire Bronfman are the names of the women who got sentenced with Raniere. Each one developed different tasks and got further charges from sex trafficking to money laundering. 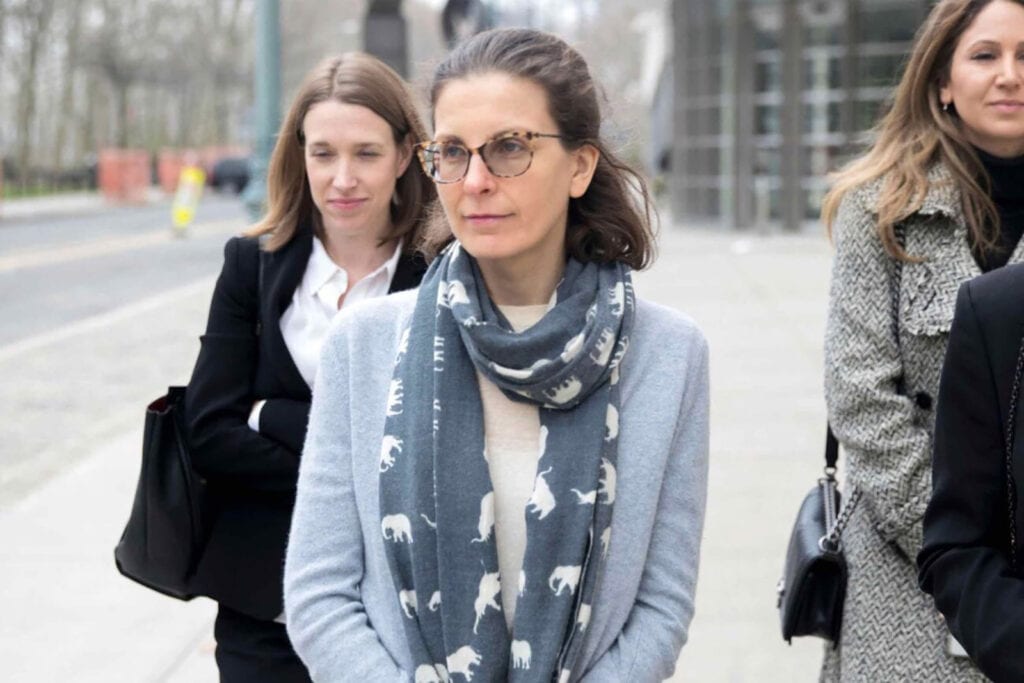 Keith Raniere was the only NXIVM team member condemned to life in prison with 120 years, after all, these women were his victims too. Yet, they still harmed several people on different levels. Co-founder Nancy Salzman was sentenced to three and a half years in prison, she claims to have been manipulated by Raniere and to regret their affairs profoundly.

Yet, it looks like Clare Bronfman is on her way to avoiding jail, although she is currently in Danbury, a traditional prison, she’ll be moved to a less strict one. In fact, she’s one of Raniere’s few collaborators who wasn’t involved in sex trafficking, her felonies are more related to money, which makes her case a little different.

Bronfman denied being a member of a secret sex sorority related to the cult. However, she bankrolled the NXIVM cult with her $500M fortune, without which he wouldn’t have been so meaningful & powerful. She was clearly a victim too, but should this justify her avoiding jail? That’s for the courts to decide.