The most salacious details of the Keith Raniere sex cult trial

The trial was filled with days upon days worth of witness testimony put together by the prosecution, where dirty details were aired for everyone to hear- occasionally making the courtroom’s gallery gasp. It turns out NXIVM’s habit of branding women was just the tip of the iceberg.

While the NXIVM title was mostly a pyramid scheme, those who were pretty enough and devoted enough to the scheme were invited to join a private group called DOS– this was the cult.

During initiation into the cult, you were required to provide “collateral”. This usually consisted of nude photos and embarrassing documents, perfect blackmail material. Once accepted into the cult DOS would meet three times a week. In these meetings, the women (only women were in DOS) would fully strip and pose for a group photo.

The photos required everyone to be fully frontally nude, smiling, and showing off the brand they had been given which contained Keith Raniere and Allison Mack’s initials. The image would then be texted to Raniere. If he didn’t like it he would make them take more until he was satisfied.

Just because the cult has been exposed doesn’t mean the people who were conned into joining were suddenly freed. In fact, the cult is still being run by interim leaders, and many still essentially worship Keith Rainere.

Nancy Salzman, a devoted member of the cult, was one of many people who were called upon to testify in Raniere’s trial. She was clearly still infatuated with him and loyal to the cult. Nancy became a member of NXIVM, in part, because her mother was already in the cult. Nancy’s mother Lauren became a very high ranking member and an integral part of its workings.

While testifying Nancy would refer to Keith Raniere as her master. Nancy said she, “respected him, trusted him, and I wanted to be like him”. Nancy would go on to describe the nature of their relationship including nicknames. She apparently called him “Doomp” and he would call her “Lorn” or “Forlorn” because she was sad. She was one of many girlfriends Raniere had.

In 2010 a member of the cult named Dani had the misfortune of falling in love with a man who wasn’t Raniere. Raniere flew into a jealous rage and decided to teach Dani a lesson. To retaliate he forced her to be confined into a single room in her parents’ home. If she disobeyed he would have her sent back to Mexico.

Lauren Salzman was the one in charge of checking in on Dani. She was the only human contact the woman had while she was locked up. Lauren said the imprisonment was only supposed to last a few days, and that Raniere wanted for Dani to have a “breakthrough” while she was in the sparse and nearly empty bedroom.

The confinement ended up lasting somewhere between eighteen and twenty-four months.

This, alongside the testimony of cult members, began to disturb listeners. Members of the cult said they had been struck by paddles if they had done something wrong, and threats of being put into cages weren’t unusual either. 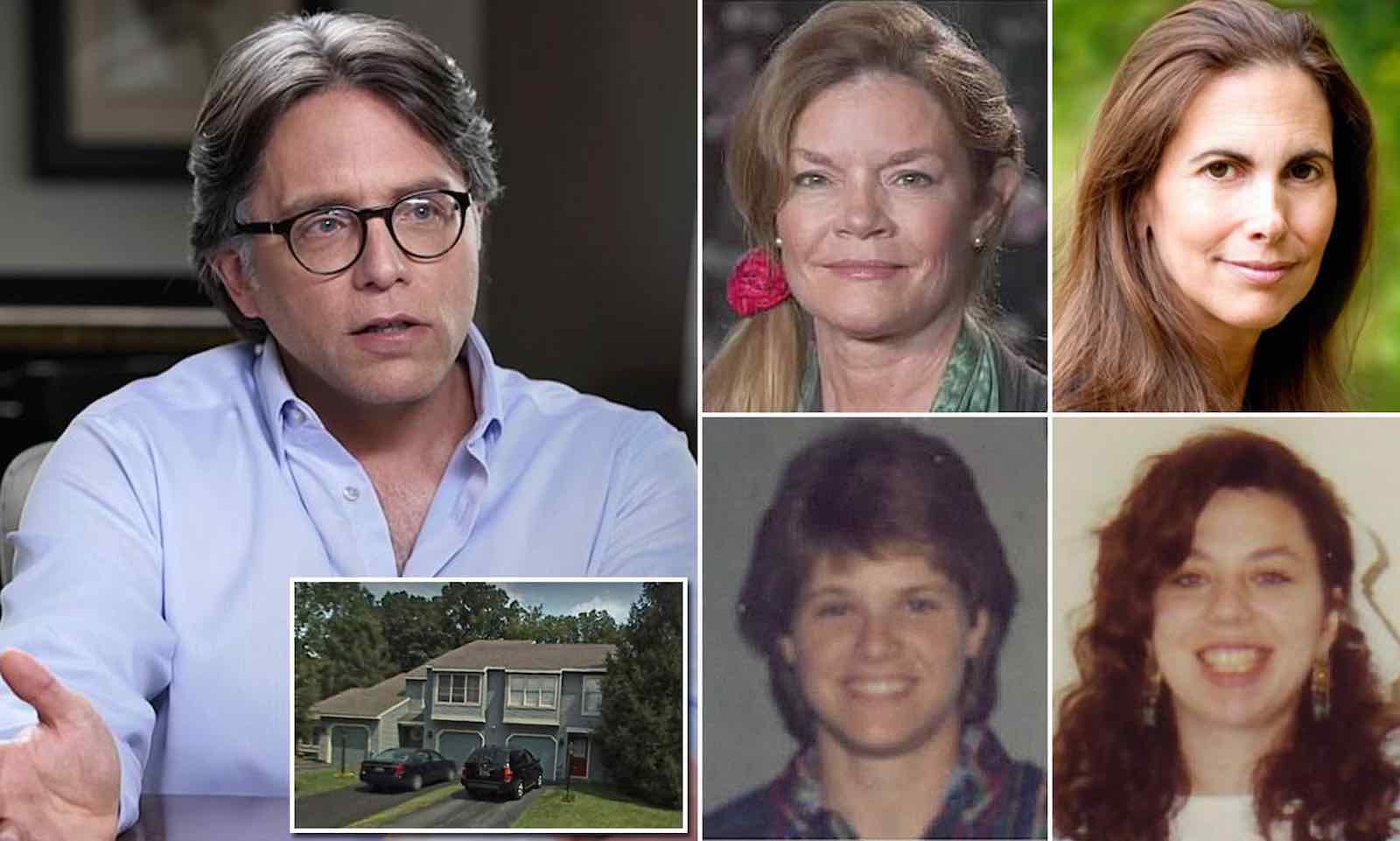 Welch also had proof of another, even more expensive order, had been put in for a metal cage (as opposed to the flexible hanging one), but the order had been cancelled.

Some members said this was a consensual agreement, but many who listened weren’t entirely convinced.

Once the prosecution had finally finished calling witnesses to the stand, and it was time for Keith Raniere’s lawyer to do so, the lawyer declined. Raniere was found guilty on all charges after five hours of jury deliberation. The charges included sex trafficking, conspiracy for sex trafficking, and conspiracy to commit forced labor. Raniere is still awaiting sentencing.