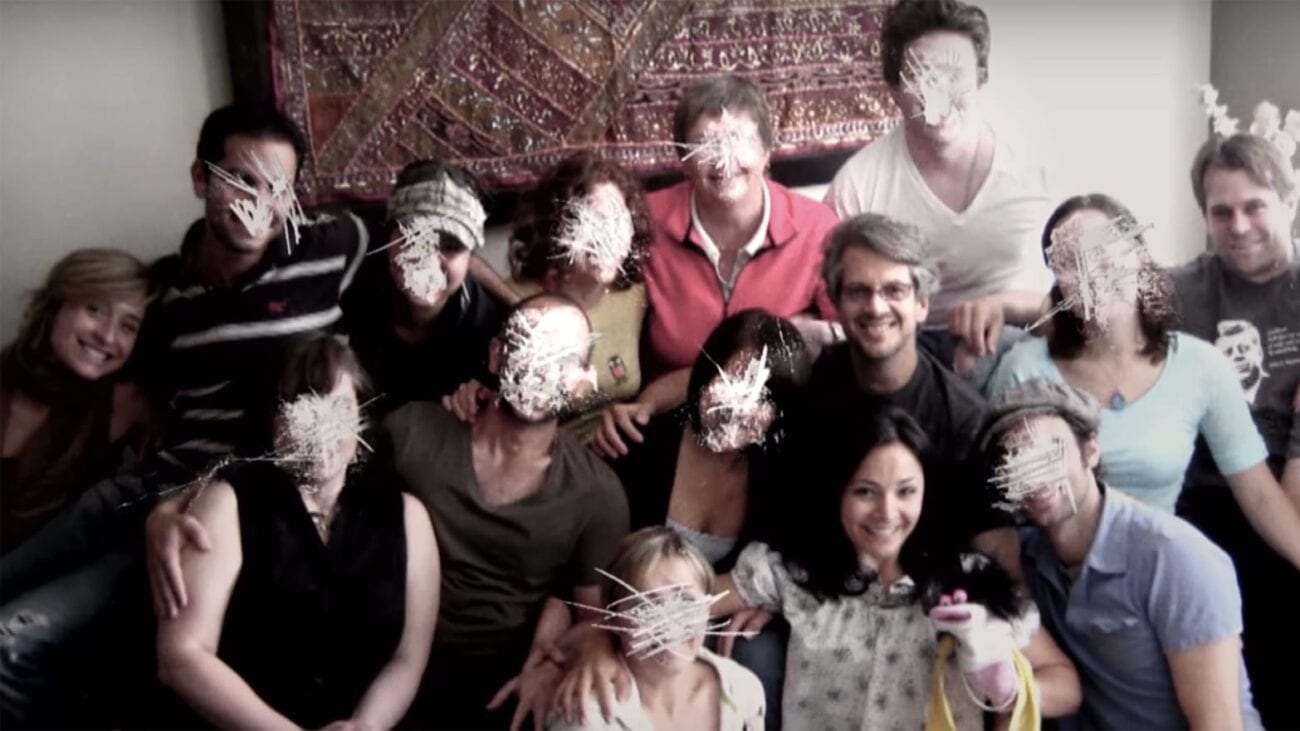 Did NXIVM use powerful members to influence its branding?

The power of NXIVM has been made clear thanks to the recent HBO docuseries The Vow. With numerous big names involved in the organization, NXIVM used the name power of its members to help its branding. But some of the names that have endorsed the organization in the past may surprise you.

While we know the obvious ones, like the Bronfman heiresses, Allison Mack, and Nicki Clyne, more have been revealed. Of course, these other big names allegedly only took part in the classes and had no idea NXIVM was running a sex cult underneath everything else. As people have dug through the archives of NXIVM’s various websites, they’re finding more & more big names who helped carry NXIVM and its branding. 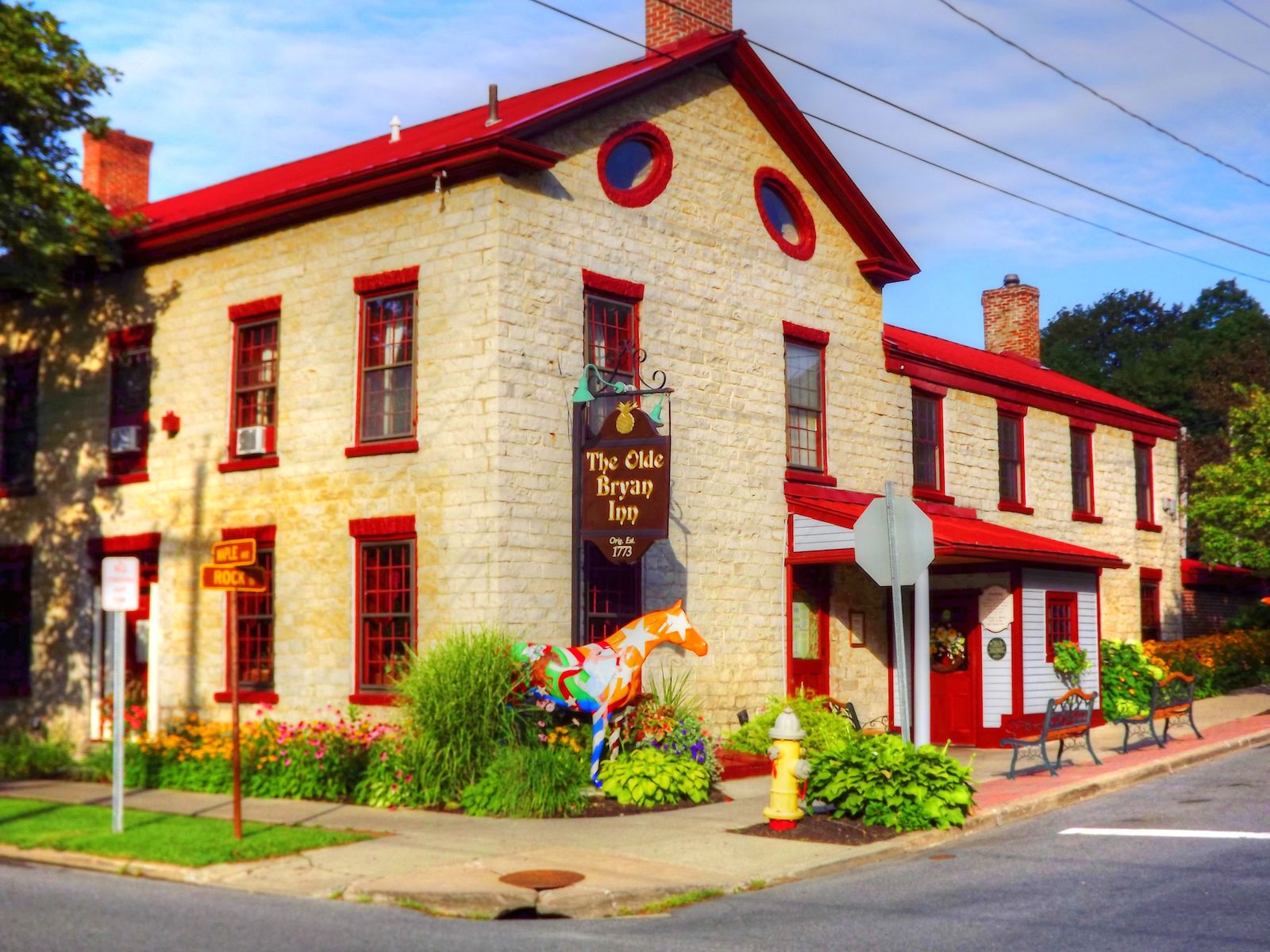 The CEO of the historic Olde Bryan Inn in Saratoga Springs, NY was one of many to give a positive testimony on NXIVM’s website. “The course was incredibly valuable and a life-enriching experience. Would absolutely recommend to anyone who is interested in enhancing their personal growth.”

It’s rumored Sullivan asked Keith Raniere to pull his quote from the website after he doubted the group’s true intentions. But Raniere allegedly refused, and Sullivan’s quote remained on the site for years. 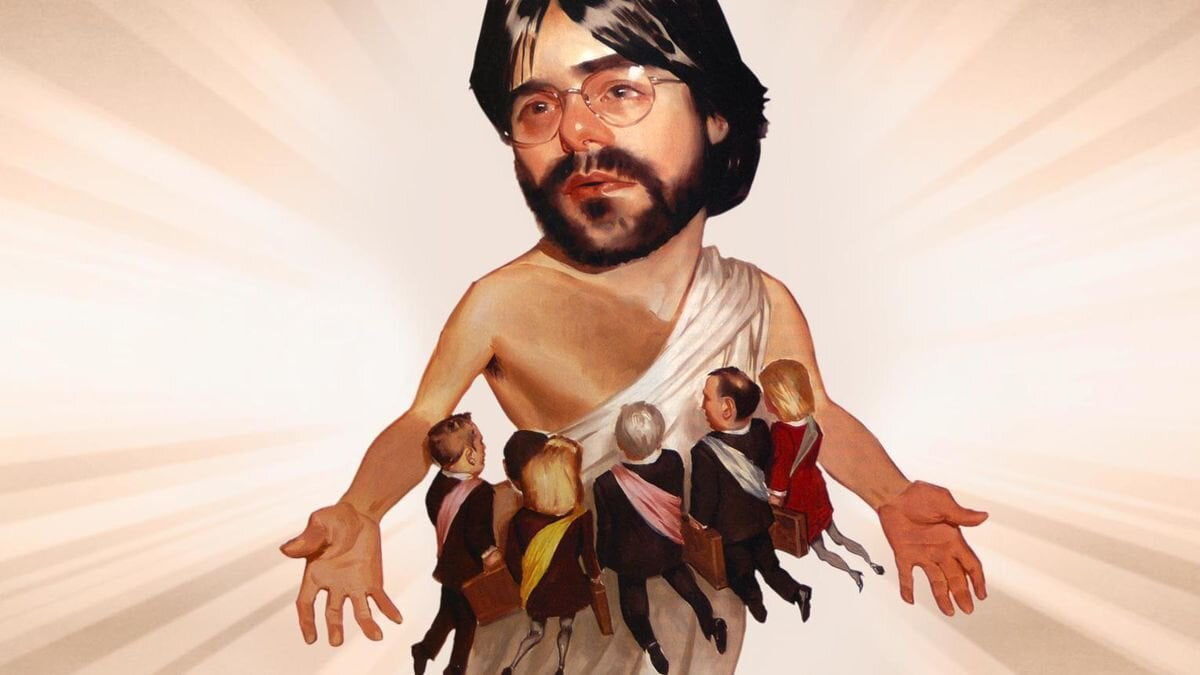 As the CEO of America Works, you would think Padilla took classes through the Executive Success Program to help with American Works’ goals. But in reality, Padilla was married to Dr. Michael Salzman, the ex-husband of Nancy Salzman and father of Lauren Salzman. No wonder they used her to improve NXIVM’s branding.

Padilla had nothing but nice things to say in her testimony. “Phenomenal! A lifetime of major issues crystallized and dealt with in laser-like fashion. The program spearheaded me into action, unparalleled to anything I’ve ever experienced before. Run, don’t walk, just do it!” Behind-the-scenes though, Nancy allegedly threatened Lauren to cut all contact with Michael & Sandy after they left the organization. 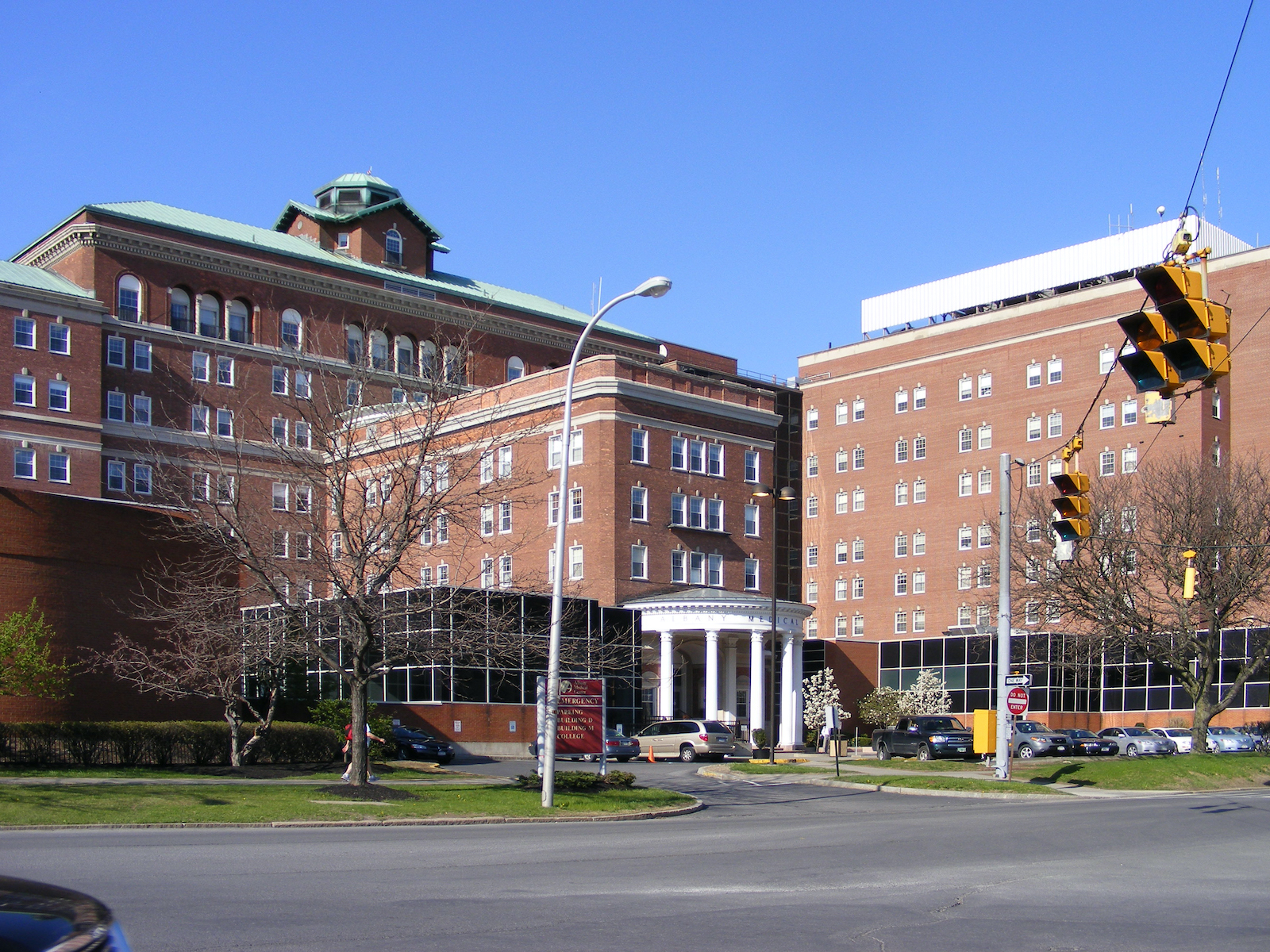 A professor of neurological surgery at the Albany Medical College, Waldman took the classes to look closer at his “behavior, values, and code of conduct.” Waldman mentioned, “Now, I better understand why I act the way I do and this understanding gives me more choices to make better decisions. I have a broader range of emotions that enrich my life, yet these emotions do not drive my behavior or decisions.

I have a greater understanding of what is required to have mutual, fulfilling relationships with my children and spouse. I highly endorse this program for individuals who value personal growth, improved productivity, and deeper meaning in their relationships. It will empower you to make those changes that are currently only in your dreams.” 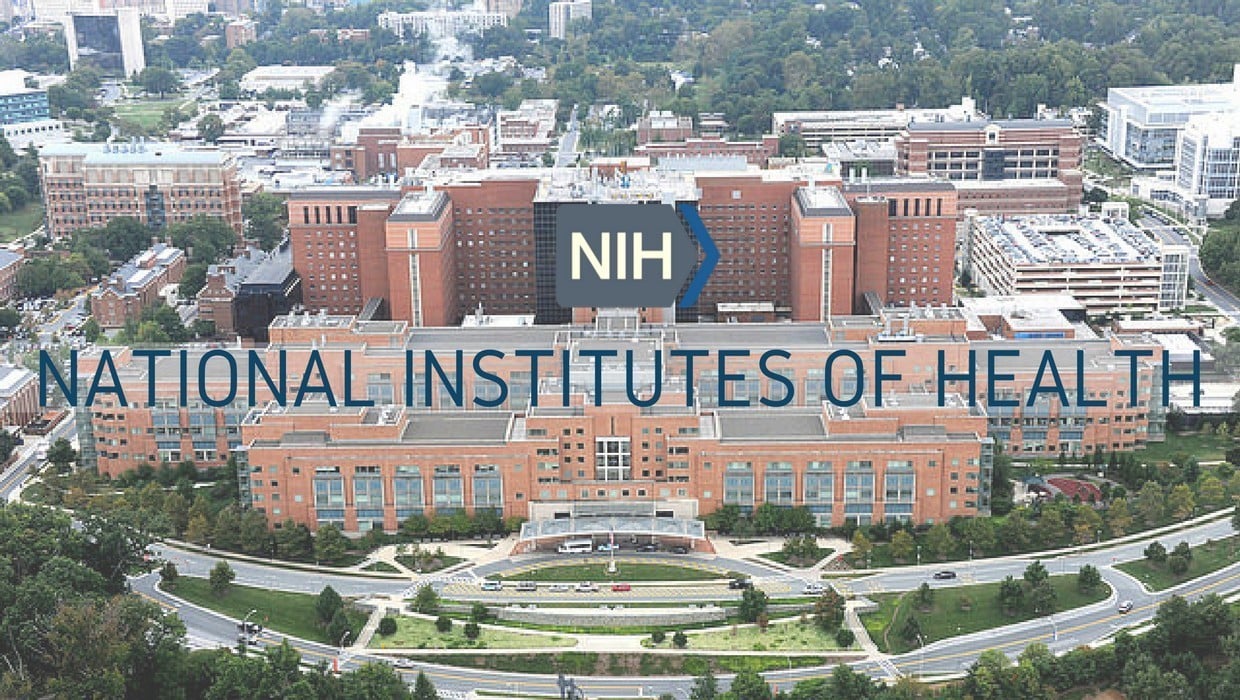 The director of HIV/AIDS research at the National Institute of Health, Sotto turned to the classes at NXIVM to help with self-growth. “I was really impressed with how the training helps you to look at your inner self. How surprising to learn that things you don’t know about yourself can cause you to react to situations in certain ways.

I am more cognizant of the causes for my own impatience with others, and I realized that a good portion of my frustration was due to recognizing things in others that I have some of too. It helped me a lot with my teenage son and making him more responsible because I learned not to take responsibility for him. I think most people should take this program, and my colleagues were very much impressed with the information.” 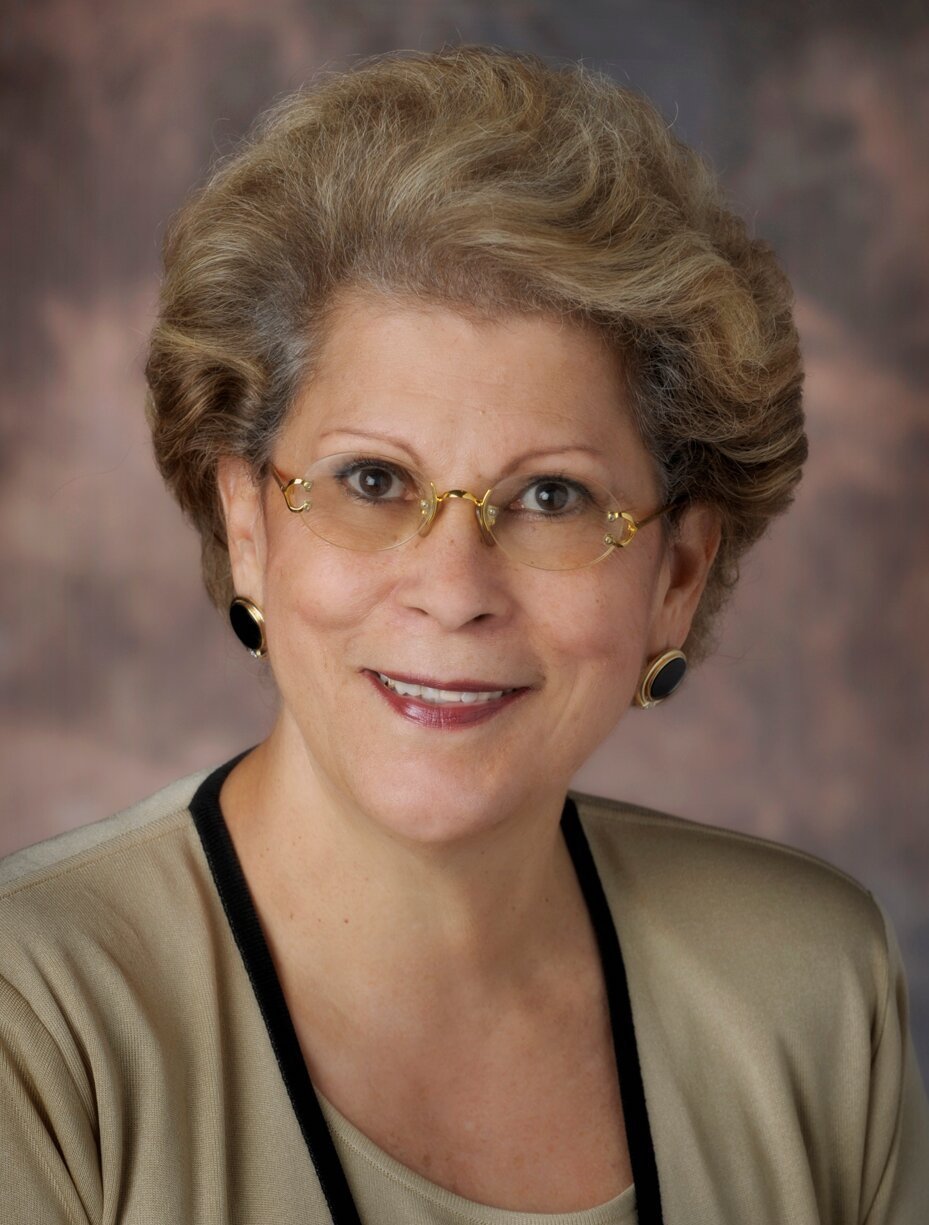 It’s not just private companies using ESP to improve. The former US Surgeon General was serving as the NYS Commissioner of Health at the time she took NXIVM classes. Allegedly, she used taxpayer money to pay for her classes.

“The Executive Success Program was very good, it brought people together to think out of the box; coming up with ideas you’ve never thought of and redefining words that previously had no meanings. I learned how to relate to people more on my level and learned more about how people interact with each other . . . People should take this program as a way to learn how to relate to others people more effectively.

This program causes you to realize how tied in you are to your own beliefs and how to comfortably incorporate change. People might not want to think outside of the box, but this program is a way of bringing people together to do just that. We all have a fear of the unknown, and at the end of the program, you realize many people think the same way. After taking the program, you’ve been touched by change.”

While these are just stories of people who only knew NXIVM as a self-help program, The Vow tells the true story of NXIVM and its branding as a sex cult. You can read about the biggest reveals from The Vow here.