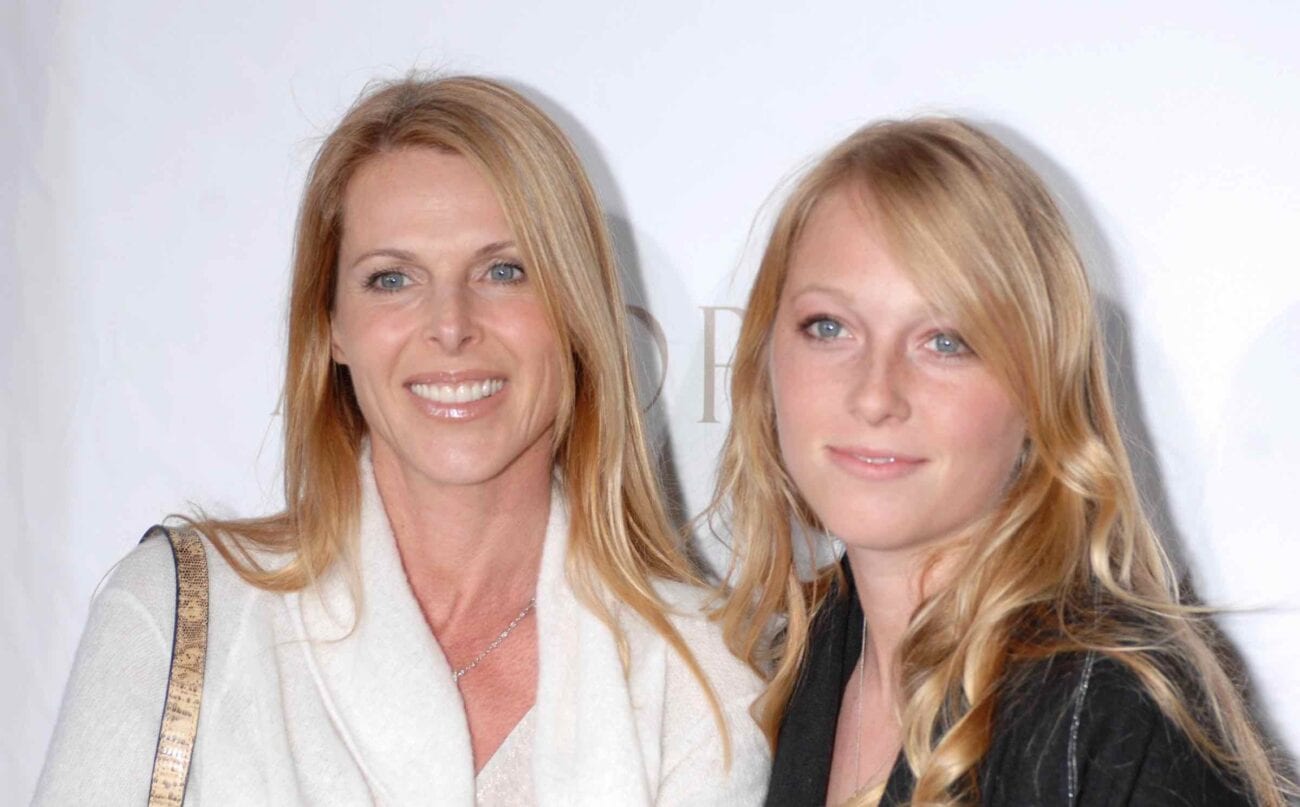 India Oxenberg is finally going to have her life back. After seven years of being coerced to stay in the sex cult NXIVM, Oxenberg finally freed herself with the help of her mother, actress Catherine Oxenberg, in 2018. Now, Catherine Oxenberg is sharing India’s story in the new HBO new docuseries, The Vow, which was filmed in the midst of planning India’s rescue.

Founder Keithe Raniere promoted NXIVM self-help organization, but followers began accusing Raniere of sexual abuse. More former NXIVM members spoke out against Raniere, revealing they were branded, starved, and abused under Raniere’s control. Raniere was arrested in 2018 along with other associates like Allison Mack for multiple charges including sex trafficking.

India Oxenberg’s story is just one of many, but it was all made possible because of the help of her mother. Here’s everything we know about Oxenberg and how her mother helped India escape a sex cult. 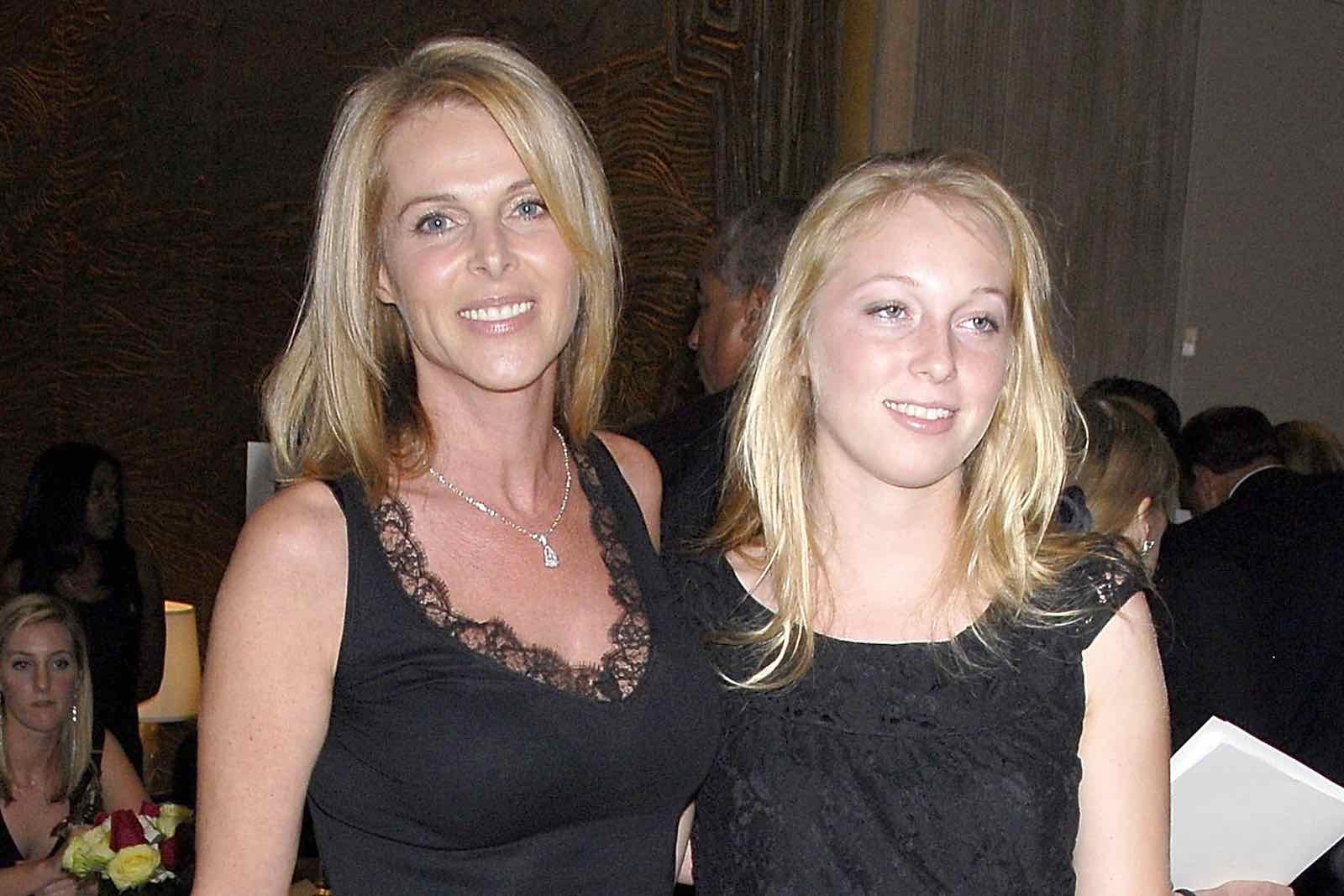 India Oxenberg was born into two kinds of royalty: the literal & the fictional. We don’t know too much about Oxenberg’s childhood, but we do know she came from a fairly unique family. Her grandmother is the Princess of Yugoslavia and her mother was a star of the original Dynasty soap opera. 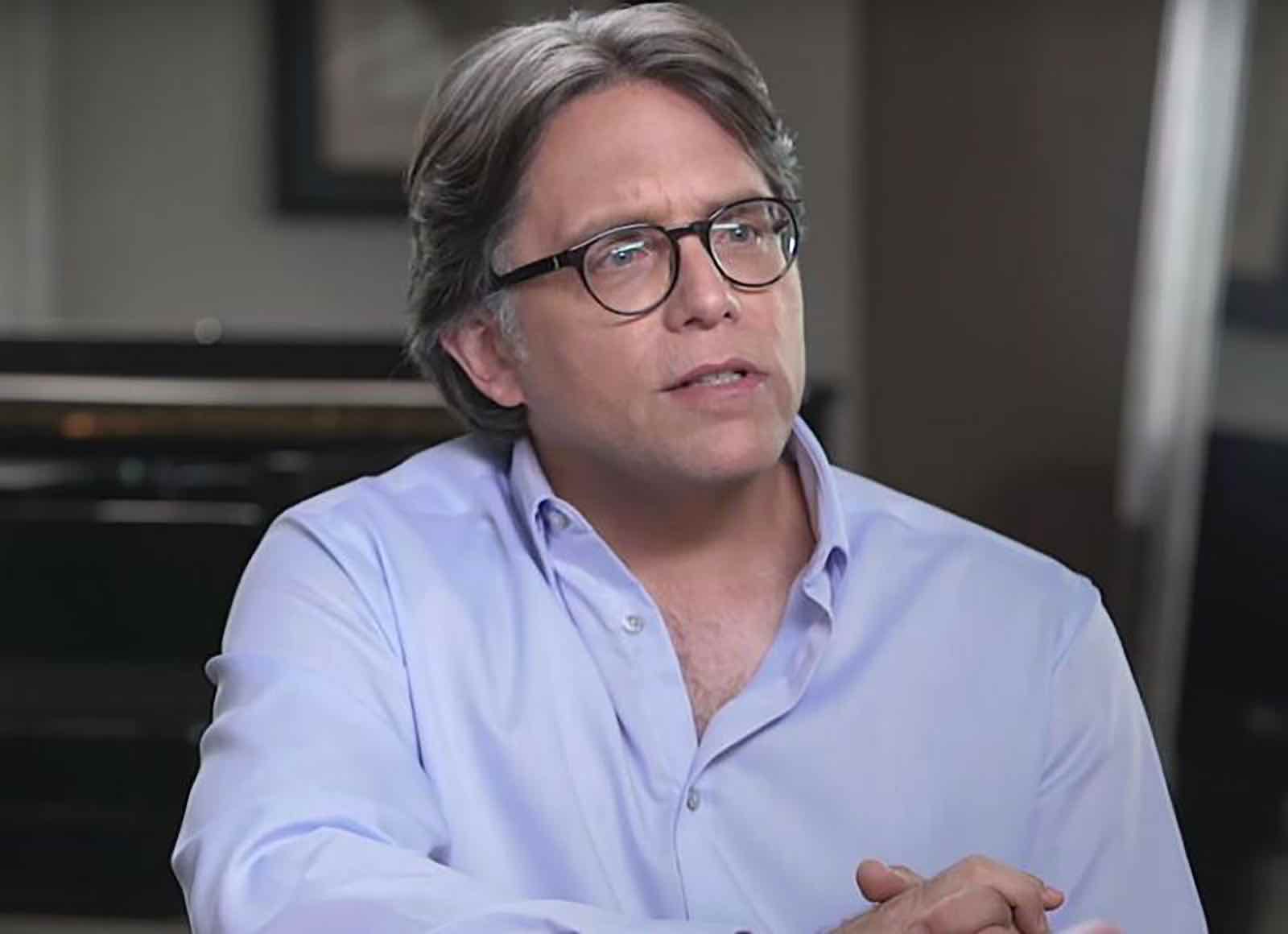 Oxenberg was introduced to NXIVM in 2011 by her mother, Catherine Oxenberg, who believed India would benefit from NXIVM’s self-help classes. Though Catherine never fell for NXIVM, India was intrigued by their sales pitch.

Oxenberg was nineteen when she started NXIVM’s program and quickly settled into their practices. India was featured in some of NXIVM’s promotional videos and joined a secret project with Keith Raniere, forcing her to move to NXIVM’s headquarters in Albany.

Oxenberg revealed to her mother she was branded & forced into eating a severe low-calorie diet. She also gave collateral, which would be used against Oxenberg if she tried to leave NXIVM. Friends & family grew concerned over India’s attachment to NXIVM, especially after hearing her stories about NXIVM’s extreme practices. 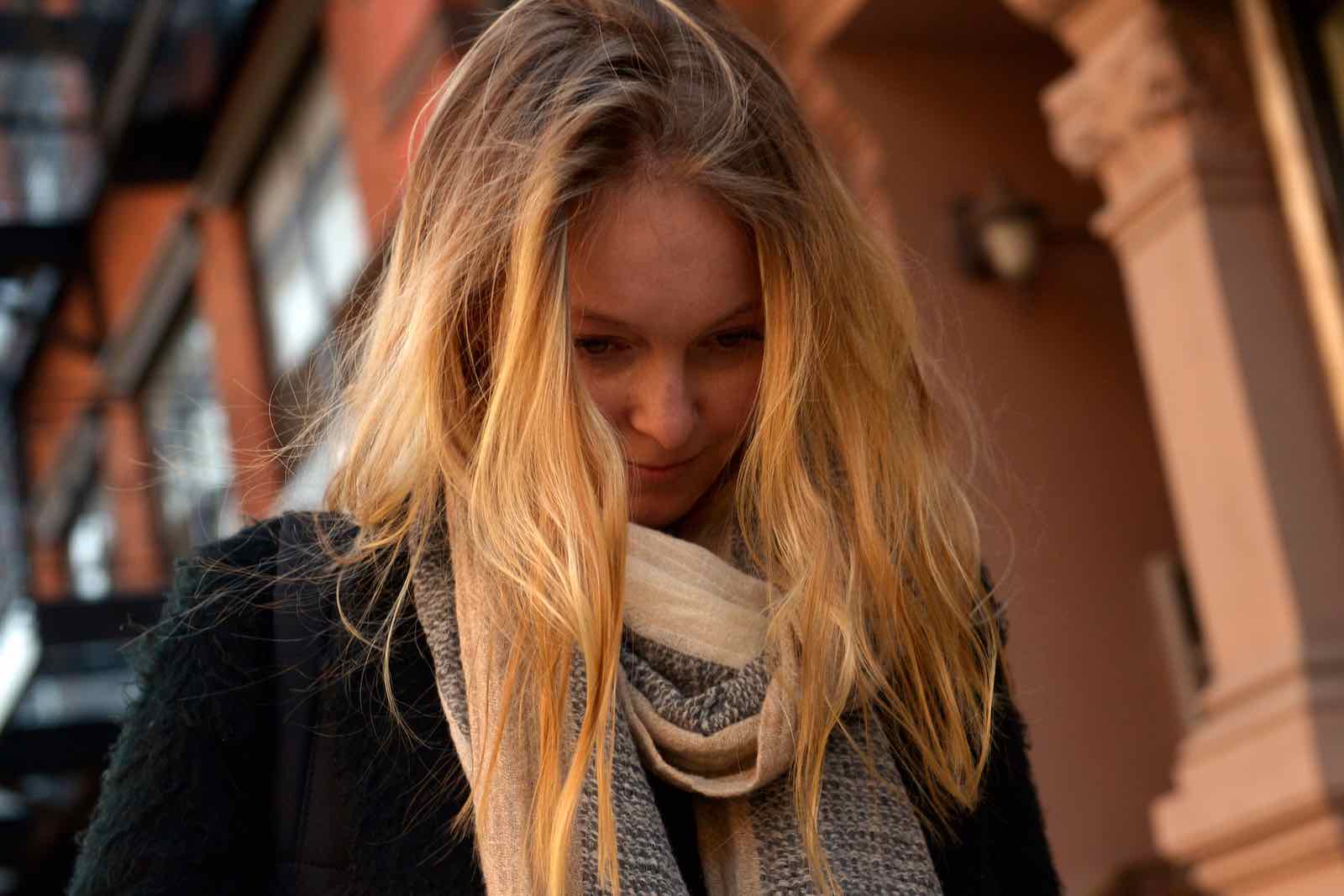 Oxenberg stayed with NXIVM for seven years before leaving in 2018. Though there had already been controversy around the organization, especially following Sarah Edmonson’s expose in the New York Times, Oxenberg didn’t leave until after Raniere was arrested in Mexico.

Later in 2018, Catherine Oxenberg published her book, Captive: A Mother’s Crusade to Save Her Daughter, chronicling Catherine’s fight to bring her India out of NXIVM. 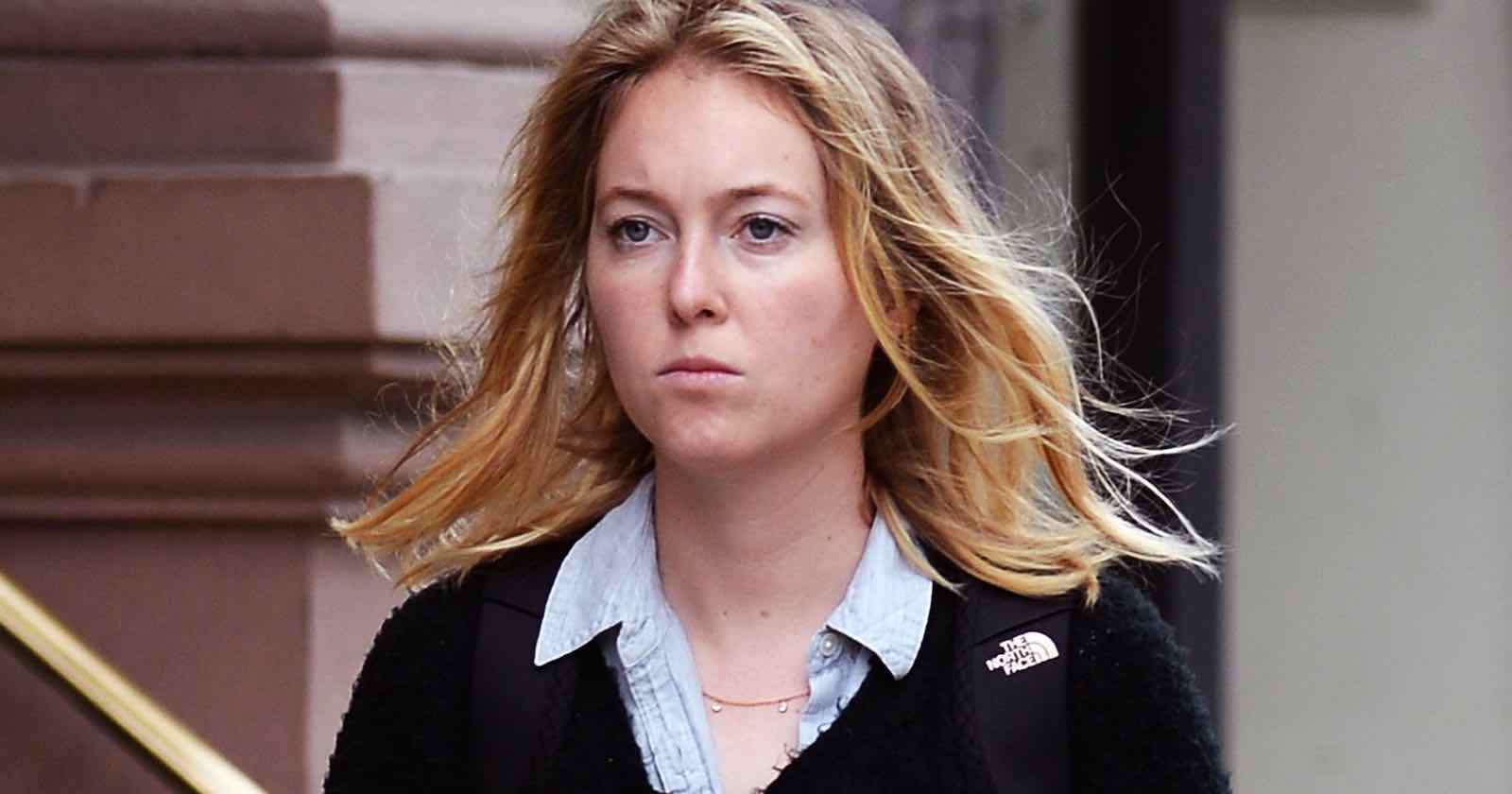 Moving on from NXIVM

Now twenty-nine years old, Oxenberg has been leading a quiet life. Oxenberg’s mother has been India’s spokesperson for the last few years. Catherine has been speaking for India in interviews, since India wants to be kept out of the spotlight.

India did make one statement, which was shared by her mother in 2018, according to the Daily Mail. It said, “I am moving on with my life. It’s a complex situation. I understand my mom’s struggle, and the people involved. I care for all of them very deeply. Right now, I would like privacy. I will share my side of the story in the near future, in my own time.”

Catherine Oxenberg talked about India on Good Morning America, saying she’s “doing amazing” and “she’s in a very empowered place”. In October 2019, Oxenberg announced on Instagram she got engaged to New York chef Patrick D’Ignazio, who, along with Catherine, has been credited with helping India get out of NXIVM, according to Esquire.