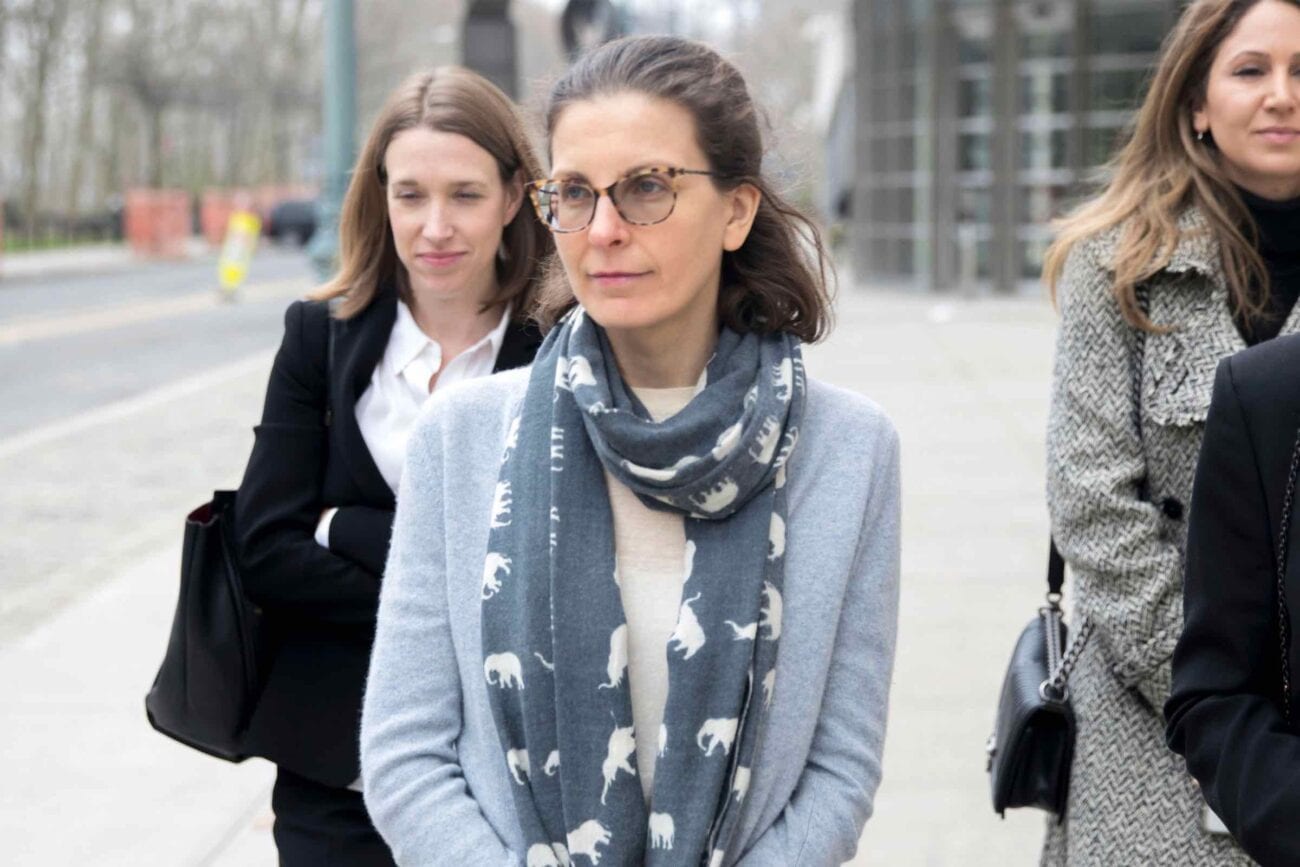 Was Clare Bronfman an abusive leader within NXIVM?

More reports of the abuse within the NXIVM organization have been revealed, this time through the case involving Clare Bronfman. NXIVM was initially promoted as a self-help group until former members exposed the organization as a highly abusive multi-level marketing company. Bronfman invested a large chunk of her wealth into NXIVM and quickly became a high-level leader within the group.

Bronfman and other NXIVM leaders were arrested in 2018 for multiple charges including sex trafficking and fraud. As more information has come out about the company, we’re learning just how abusive its leaders were. Here’s what we now know about Clare Bronfman and her alleged abuse in the NXIVM organization. 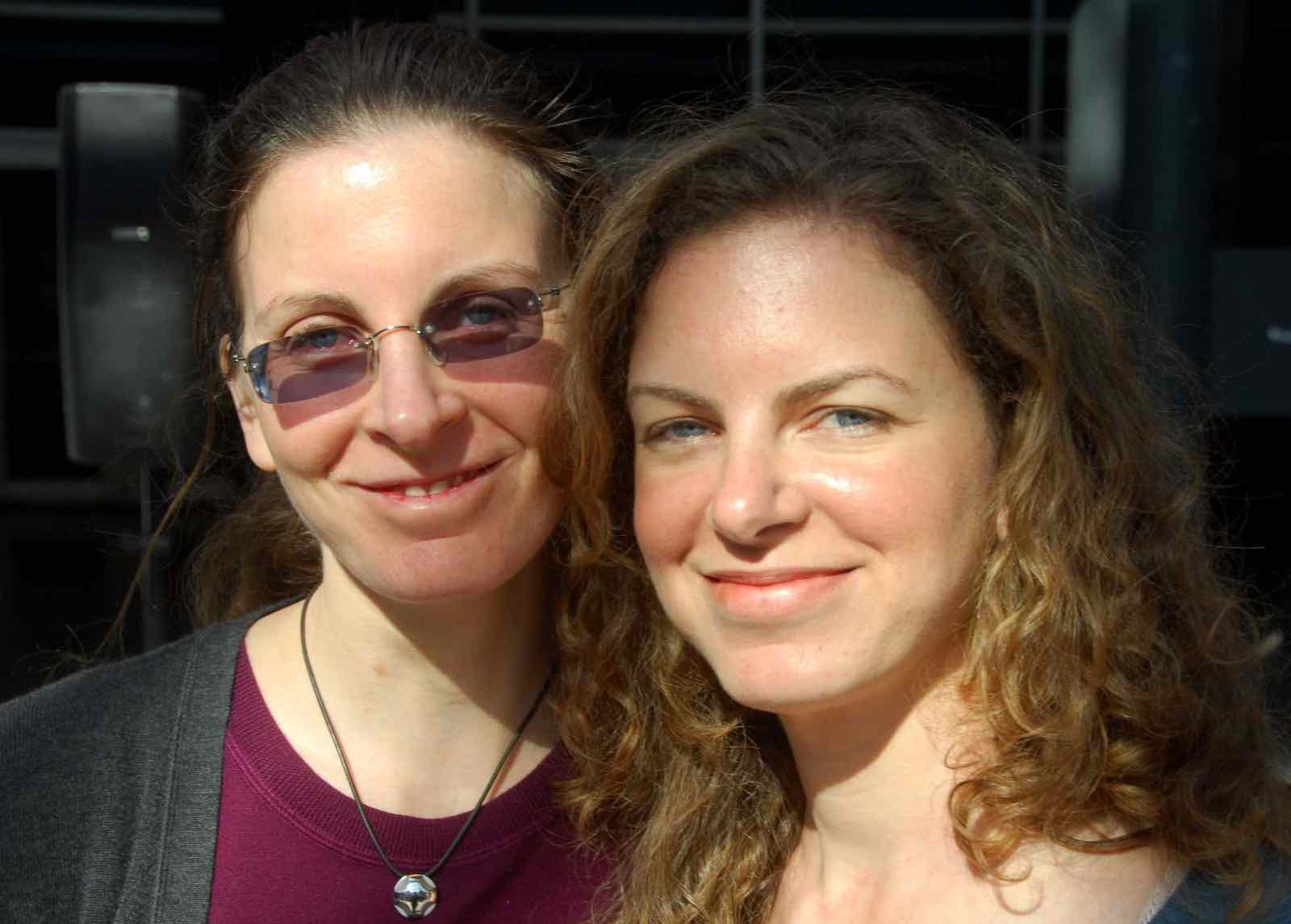 Clare Bronfman is the youngest heiress of the Seagram’s company and a former equestrian. She frequented Europe and the east coast when she was younger, before settling in the U.S. with her father. Bronfman’s massive amount of wealth comes from her billionaire father who died in 2013. According to The New York Post, Bronfman currently has a net worth of $210 million. 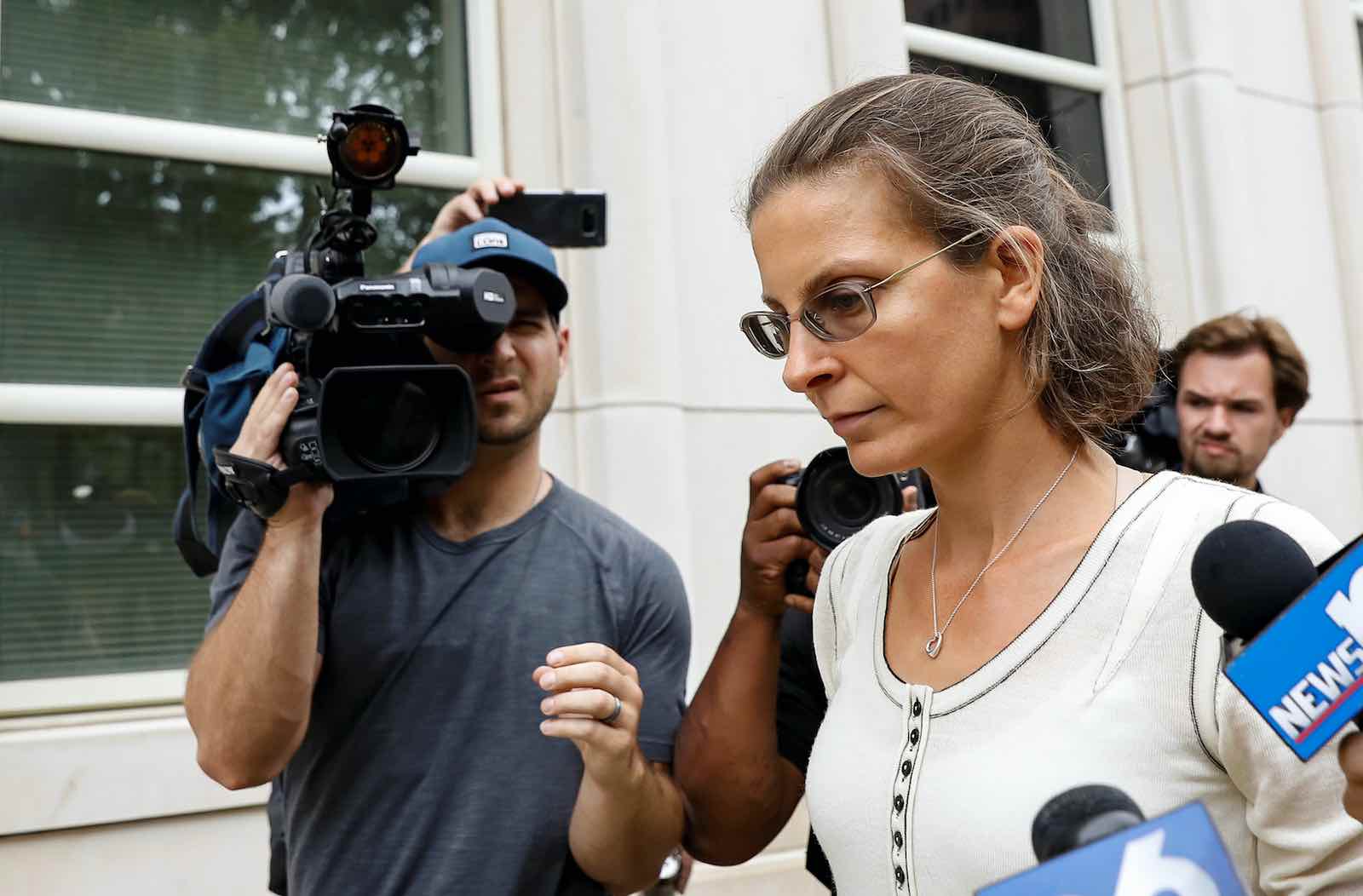 Bronfman joined NXIVM after her sister, Sara Bronfman, introduced her to the organization. While her sister was heavily involved with NXIVM, Clare deepened her relationship with the organization and became a financier for NXIVM.

Along with the key programs Bronfman helped start within NXIVM, Bronfman also reportedly recruited immigrants into DOS, a “sisterhood” group where women were allegedly called “slaves” & were sexually abused.

According to prosecutors, Bronfman also used all of her money & resources, including lawyers & private investigators, to find information & discredit members through this so-called “collateral”. 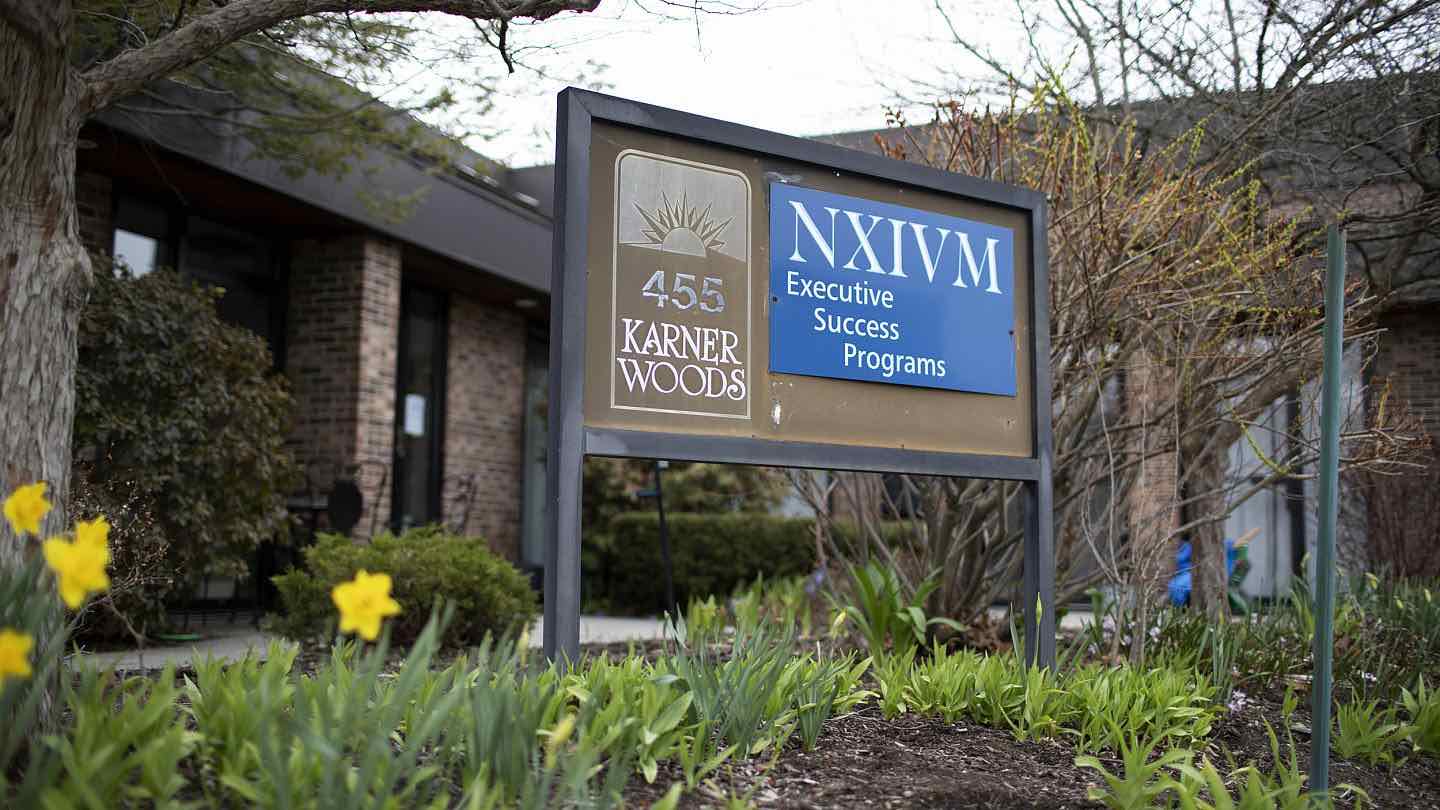 Since Bronfman’s arrest, more former NXIVM members have spoken out against Bronfman’s activities in NXIVM. They reported Bronfman used her resources to scare members into staying silent about the darker side of NXIVM. One victim wrote in an impact statement saying, “When I was at my most vulnerable, Clare Bronfman traumatized me”, according to the Toronto Sun.

Raniere & Bronfman also reportedly wrote letters to sex trafficking victims “to attempt to threaten & intimidate them”, according to the Tornoto Sun. The Toronto Sun also reported one of the victims who received a letter said, “Receiving these letters shook me to my core … and I felt violated once again”. 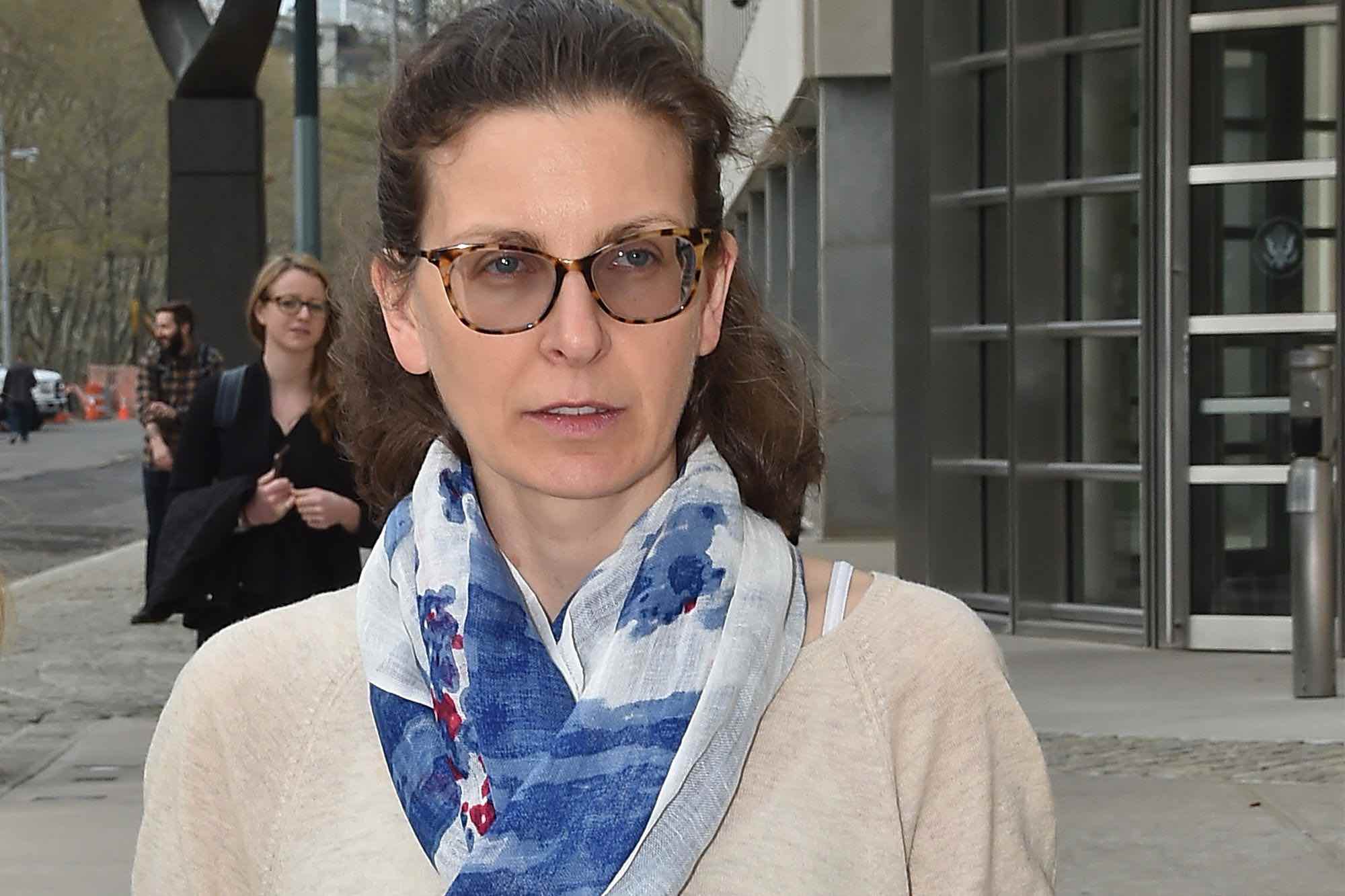 Bronfman was arrested in July 2018 and charged with money laundering and identity theft. She pleaded not guilty to these charges and was released on a $100 million bond & put on house arrest. In April 2019, however, Bronfman pleaded guilty to conspiracy to conceal & harbor illegal aliens, according to the Toronto Sun.

Despite being arrested for NXIVM-related activities, Bronfman is reportedly still paying Raniere’s legal bills, according to the Toronto Sun, and she claims she didn’t know about crimes involving DOS. 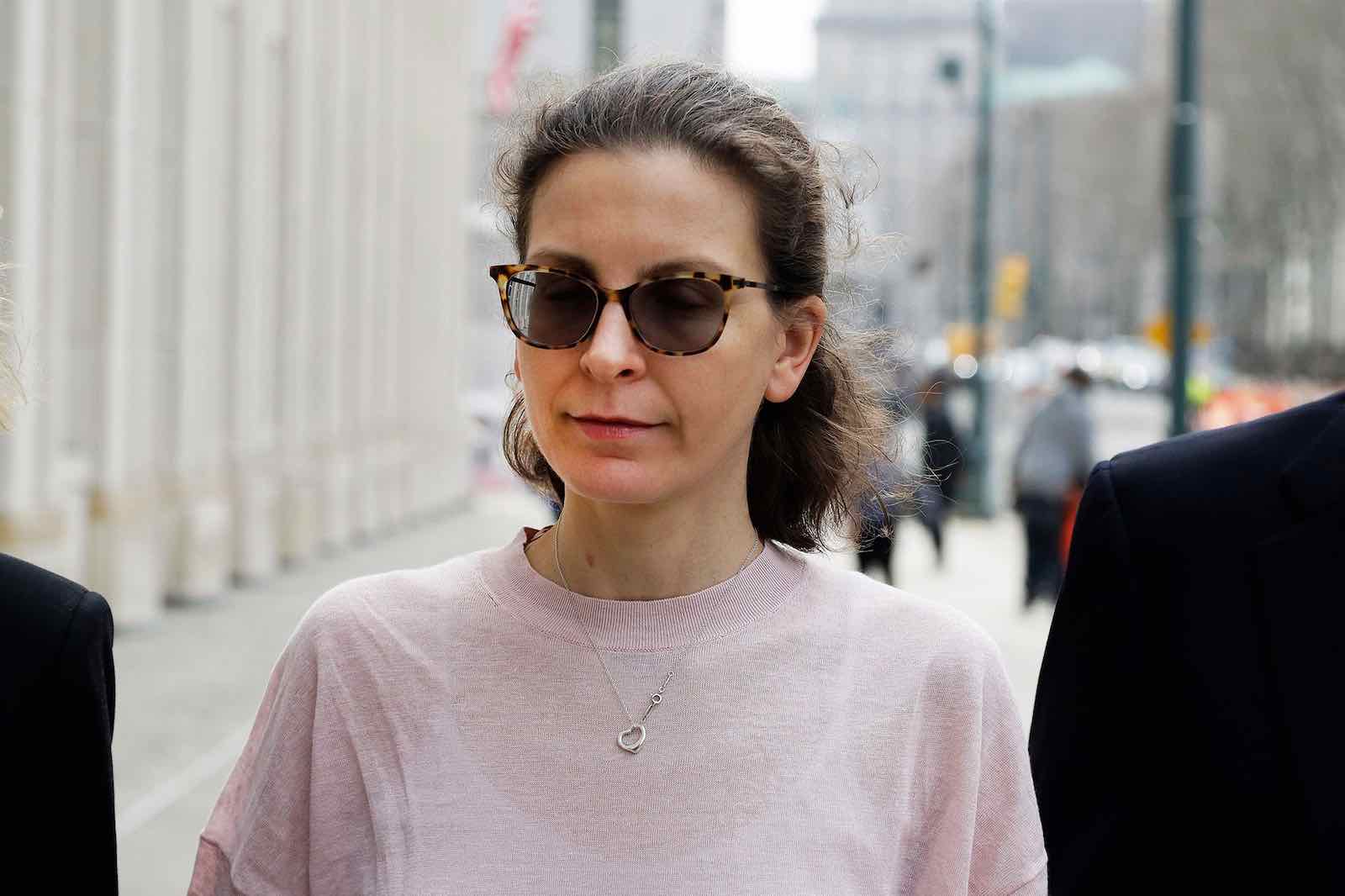 Prosecutors also argued Bronfman should be fined more than the recommended amount of restitution, which is currently at $95,000, according to The New York Post. Although Bronfman already to forfeit $6 million and pay $96,000 in restitution, The New York Post reported prosecutors argued her massive net worth means Bronfman has more than enough to pay the “statutory maximum” of $500,000.