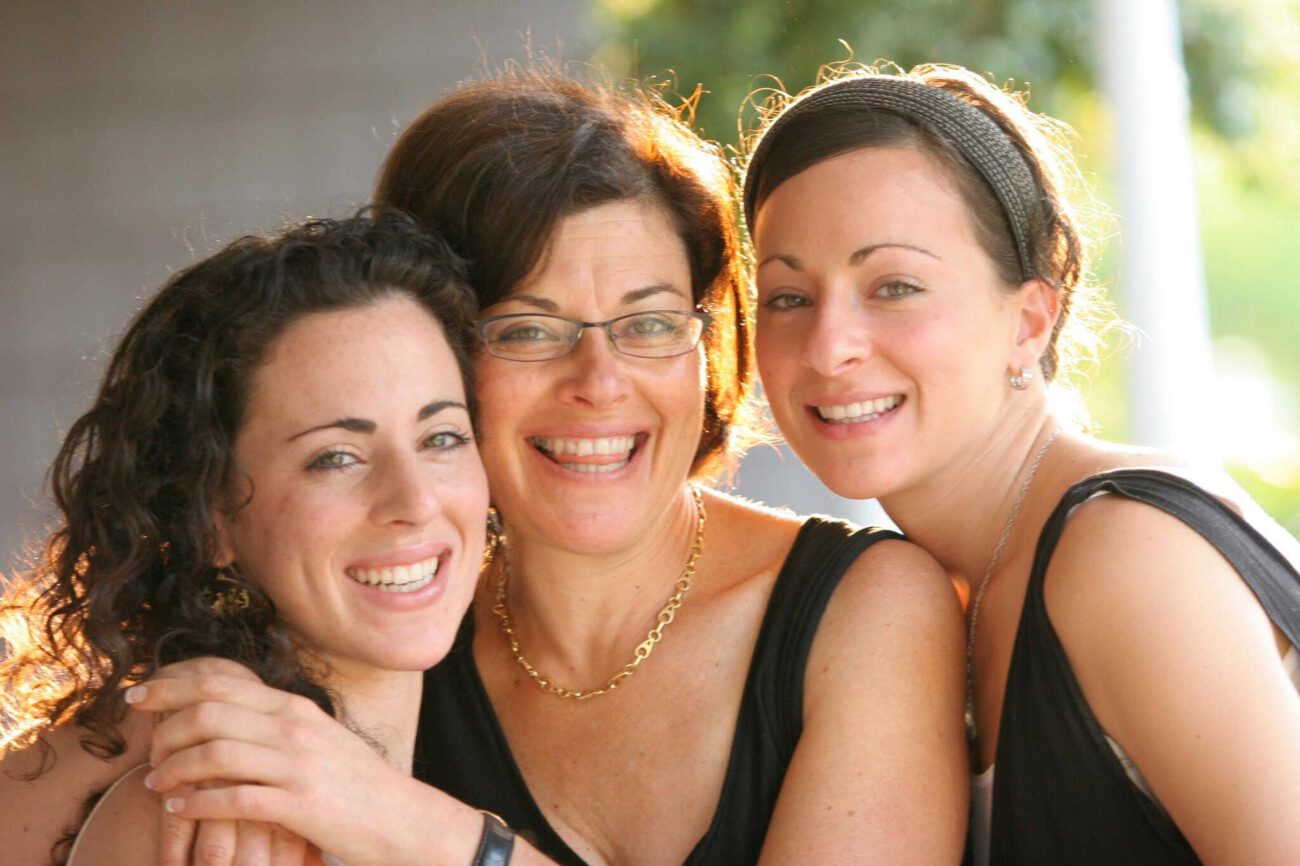 Nearly three years after the FBI raided the NXIVM compound in Mexico and arrested cult leader Keith Raniere, only a fraction of the ringleaders have been sentenced. Most recently, Smallville actress Allison Mack was handed three years for her role in branding & blackmailing members of the NXIVM subgroup DOS.

While Allison Mack, Keith Raniere, and Clare Bronfman have been sentenced so far, more NXIVM leaders await their day in court. Currently, a sentencing memorandum has been filed for Lauren Salzman, daughter of NXIVM co-founder Lauren Salzman.

The filed memorandum is apparently telling, and a guest contributor from The Frank Report has explained why, like Bronfman, Raniere, and Mack, she’s likely facing jail time. 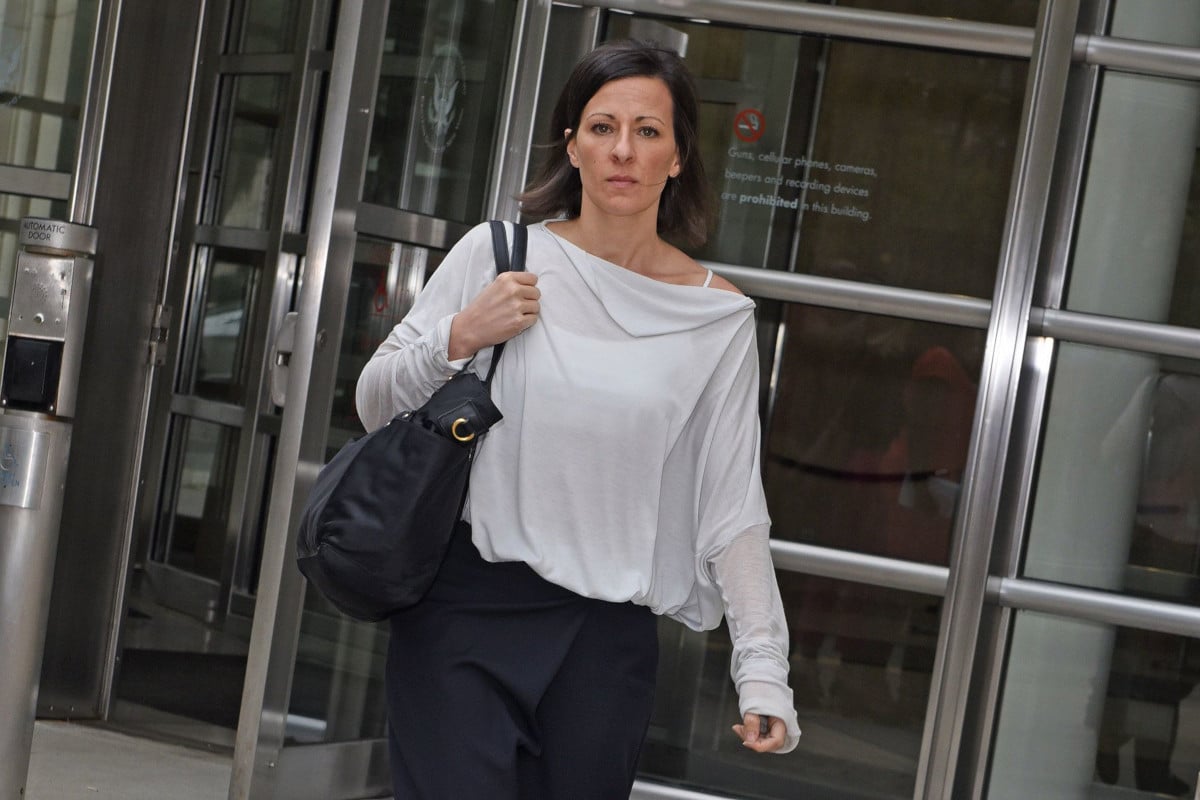 Viewers of The Vow will remember Lauren Salzman as a longtime devotee of NXIVM and a reported “grandmaster” in DOS, the secret sisterhood where branding, blackmailing, and the bulk of NXIVM’s reported wrongdoings occurred.

Per The Vow, DOS was a secret cult within NXIVM where members had to give over “collateral”, embarrassing or compromising pictures they could be blackmailed with if they broke the rules or went against the group’s wishes. Members, referred to as “slaves”, had to report their calorie intake, daily activities, and respond to texts in under a minute to their “master”.

“Slaves” could ascend to the rank of “master” by recruiting their own slaves, making the group within NXIVM like a cult pyramid scheme. According to The Vow, Salzman was Sarah Edmondson’s “master” and a “slave” of Allison Mack. Viewers will recall the tense, outraged phone conversations between Salzman, Edmondson, and Edmondson’s husband Anthony “Nippy” Ames. 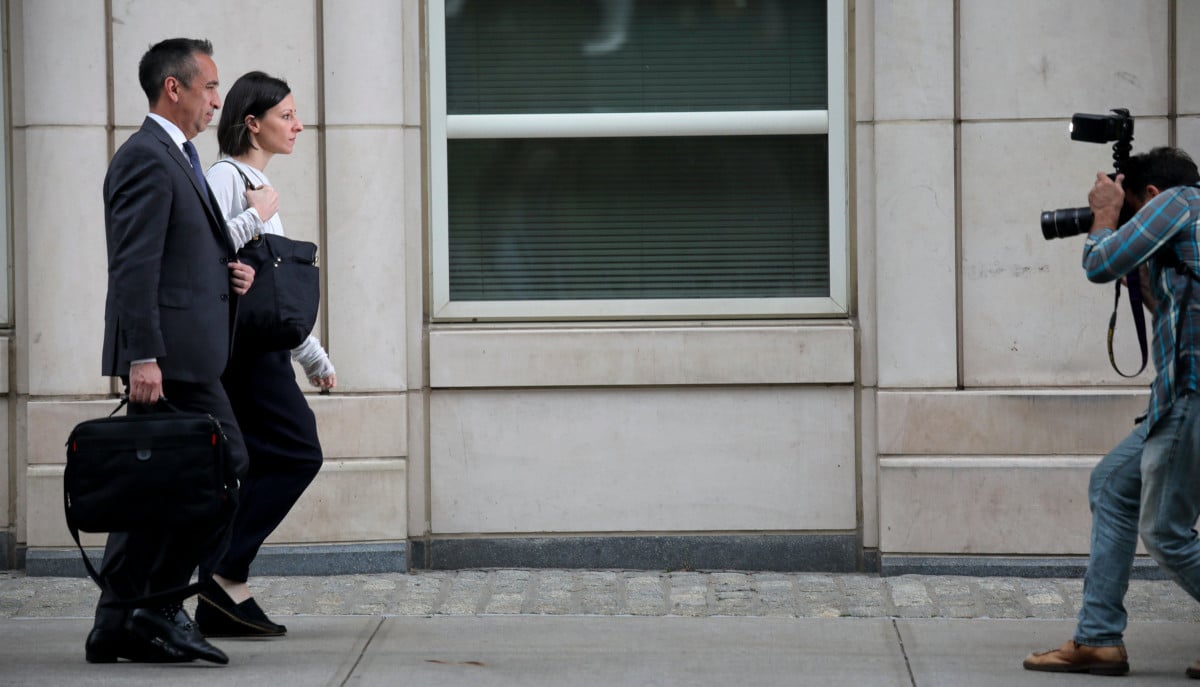 Frank Parlato, creator of The Frank Report – a blog that’s been keeping tabs on NXIVM for a few years now – claimed he acquired the unredacted version of Lauren Salzman’s sentencing memorandum. Parlato explained that he won’t reveal his source, but published the memorandum from the former NXIVM cult member.

Parlato’s memorandum depicts Lauren Salzman as “a victim of emotional and psychological abuse”. It details that Salzman joined NXIVM straight out of college, believed the organization could change the world, and was a devoted member for twenty years.

The memorandum detailed: “As a twenty-year member of ESP/NXIVM, a first-line master in DOS, a former romantic partner of Raniere’s, and co-defendant, in this case, Lauren provided the government with material and invaluable information regarding Raniere and all co-defendants in this matter.” It further elaborated on Salzman’s four-day testimony against NXIVM cult leader Keith Raniere at his trial. 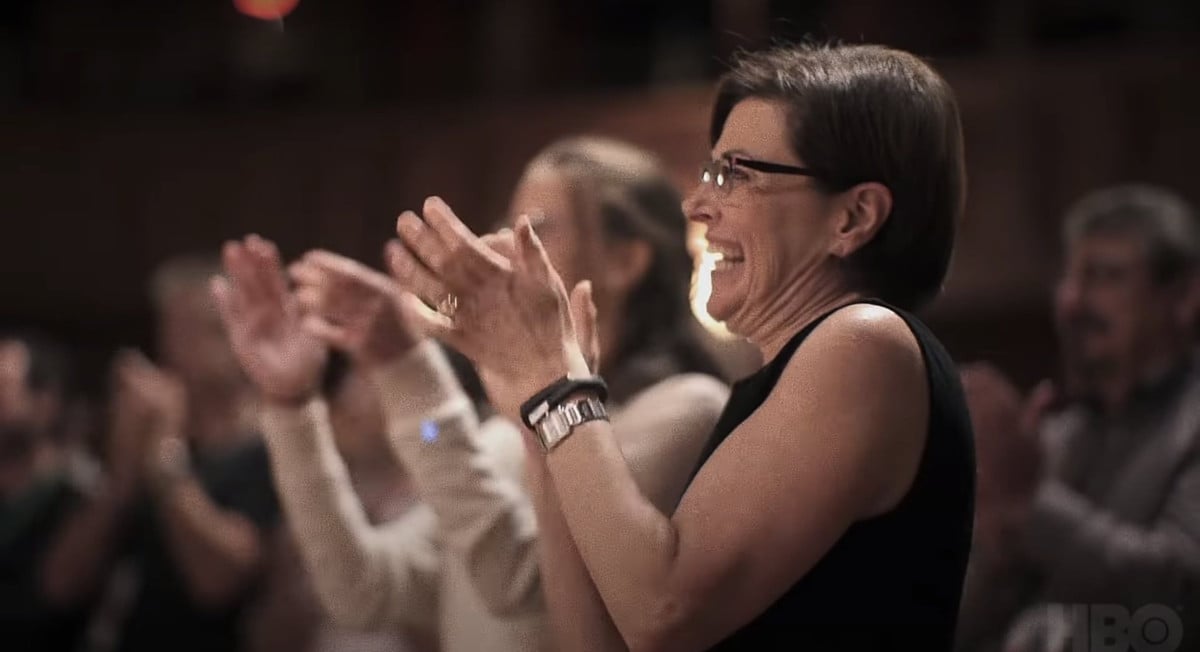 Parlato also included reportedly redacted parts of the memorandum, revealing Salzman had been going to psychotherapy to cope with anxiety & dissociation. Another redacted part allegedly revealed Lauren Salzman was caring for both her aging parents “who have serious health issues”.

It’s unclear what those health issues are, but since NXIVM cofounder Nancy Salzman is Lauren’s mother, there could be implications for Nancy Salzman’s future sentencing here, too. 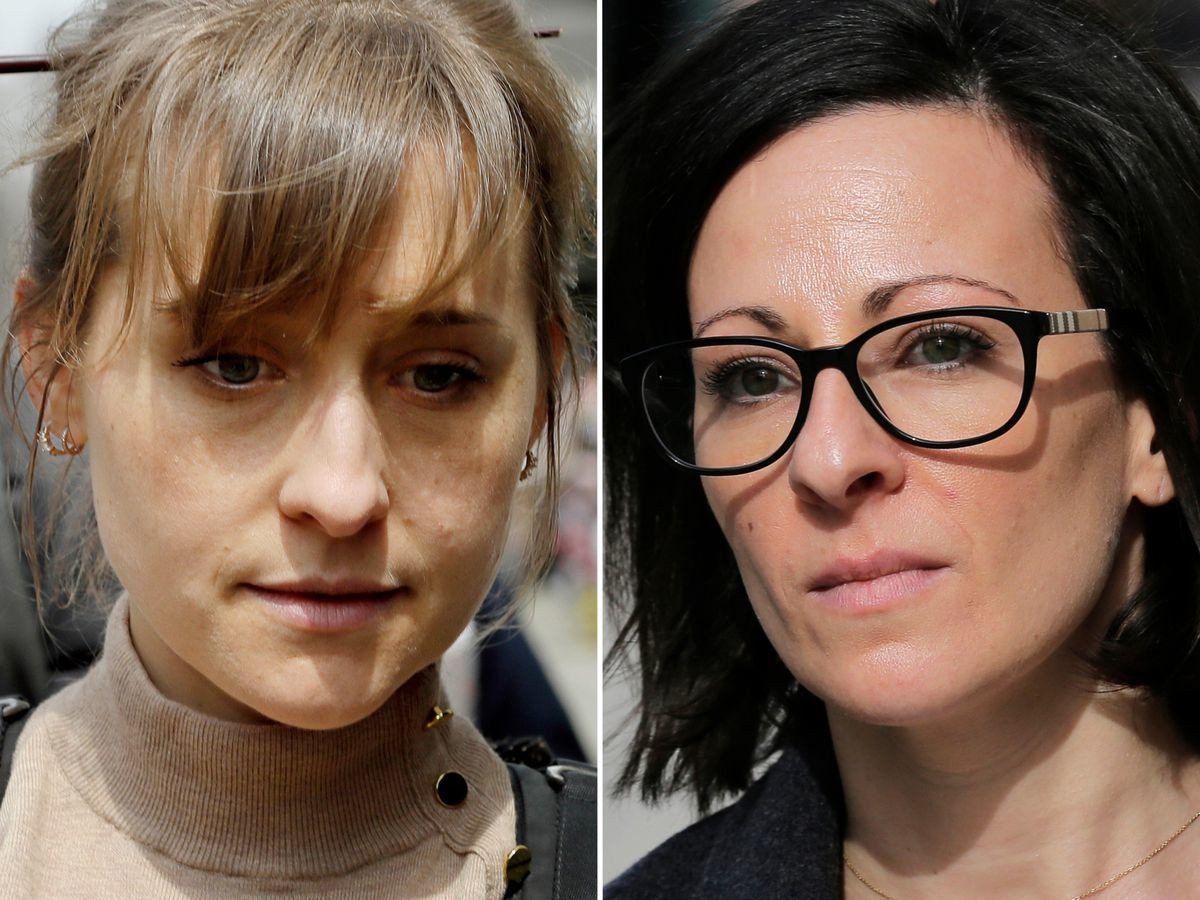 While Lauren Salzman’s sentencing memorandum seemed compelling – implying Salzman has turned a new leaf since her days in the NXIVM cult – but one of Parlato’s readers isn’t convinced. In a guest post on The Frank Report, this anonymous guest explained why they believed Salzman would still serve time behind bars. Essentially, it boils down to a lack of apparent remorse shown in the memorandum.

“Significantly, she hasn’t individuated from her mother and obviously cannot appreciate or articulate their separateness nor the harm her mother caused separate and apart from herself. The whole thing reads like ‘My Mom and I are victims’ and contradicts true contriteness in subtle ways, especially considering the high-end lifestyle Lauren and her mother lived for two decades where her mother was the president of the cult.”

Further, the guest post contrasted Allison Mack’s stated attempts to reintegrate into the world by getting an associate’s degree and her stated goals of understanding the harm she caused her victims. If Mack got three years after showing that level of commitment to breaking free from NXIVM, what does that mean for Lauren Salzman?

Lauren Salzman’s sentencing is scheduled for Wednesday, July 28th. Do you think she’ll serve time? Let us know in the comments!