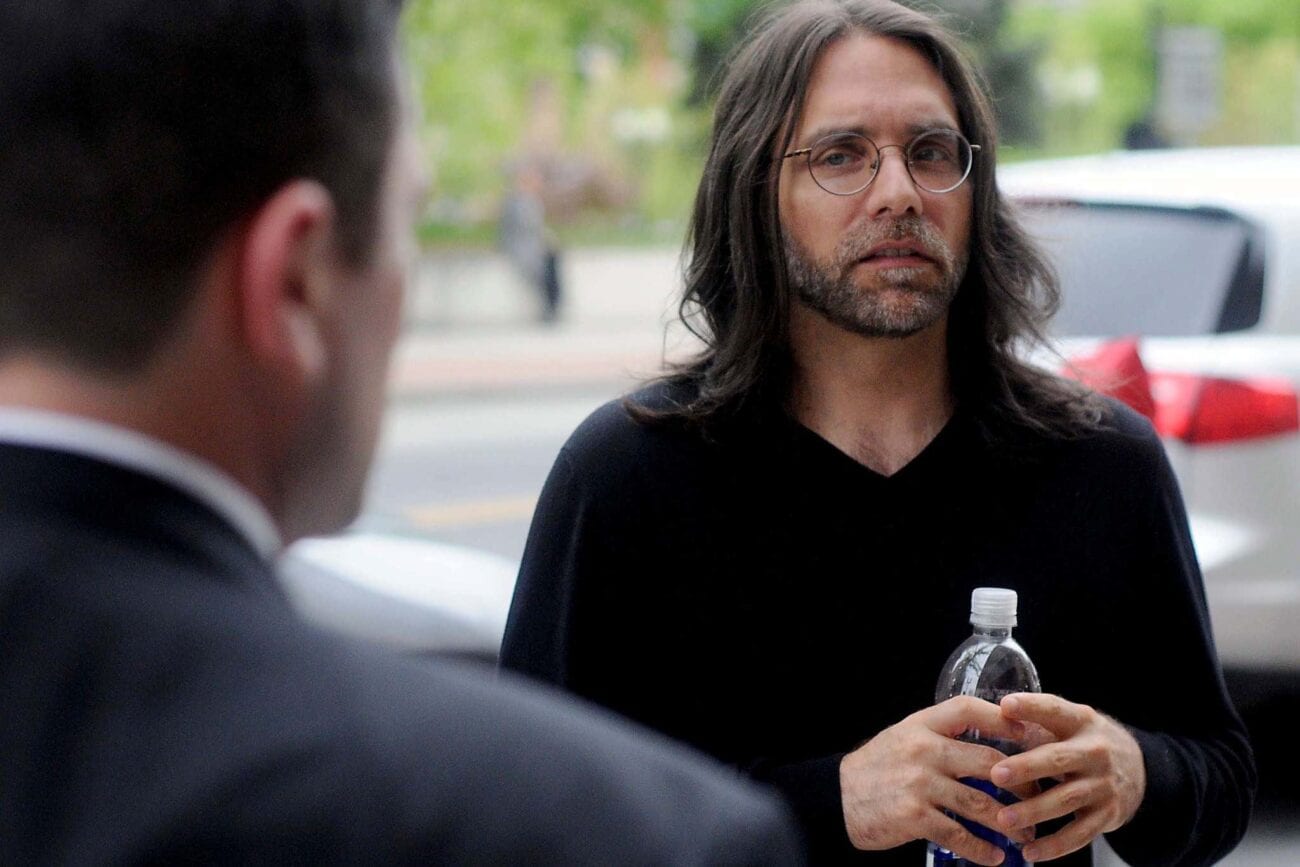 The story of Keith Raniere and the NXIVM cult is proving to be the gift which keeps on giving. The harrowing tale of the cult went widespread over the past few years and became a full on sensation when HBO’s The Vow and Starz’s Seduced: Inside the NXIVM Cult went viral. However, after Keith Raniere was taken down by his cult’s victims, people thought the NXIVM story had come to a close.

Despite Keith Raniere’s jailing, the NXIVM story continues on, as legal proceedings prove ongoing (thank you, bureaucracy!). In short, just because Keith Raniere is in jail doesn’t mean he’s done paying the price for what went down with NXIVM. This week, publications lit up telling of the latest from the former cult leader. Here’s what we found. 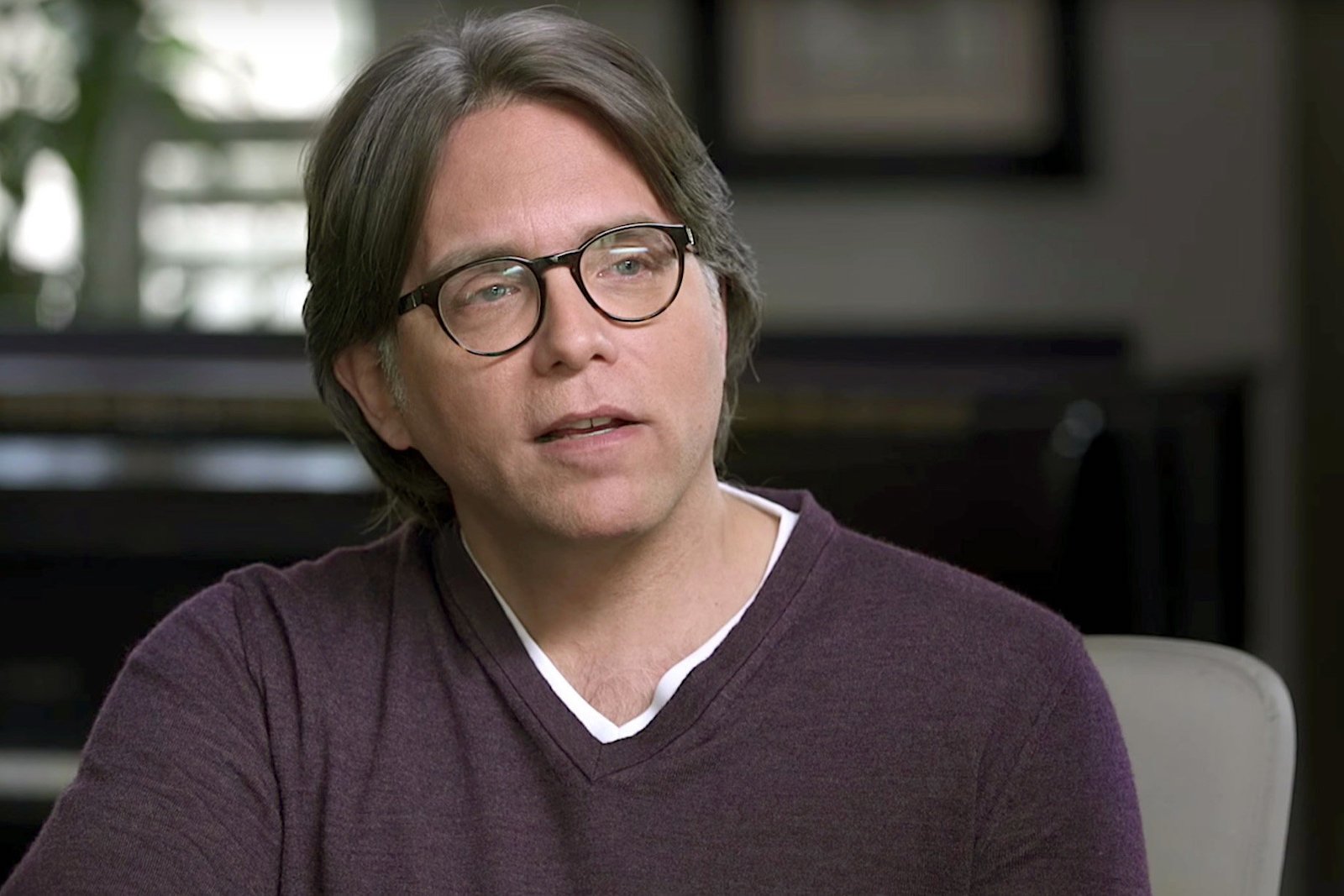 The New York Post reported on Tuesday that Keith Raniere had a recent court hearing in which he was forced to pay further restitution to his cult victims.

For those not in the know, Raniere was sentenced to 120 years in jail last year, and has been doing time ever since. However, on Tuesday the former cult leader virtually appeared in Brooklyn federal court to find he had further punishment on the way.

In classic ego mania-driven Raniere fashion, reports say Keith was seen doodling when the judge addressed him. However, Raniere seemed to visually change his tune when the judge started going through the payments the former cult leader still owed many of his victims. The total of Raniere’s restitutions amounts to nearly $3.5 million.

Raniere’s doodling and subsequent serving of millions of dollars in penalties must have been the strangest thing to occur in the former cult leader’s hearing, right? Wrong. When Raniere’s lawyer got into it with the federal court judge, things got even stranger. 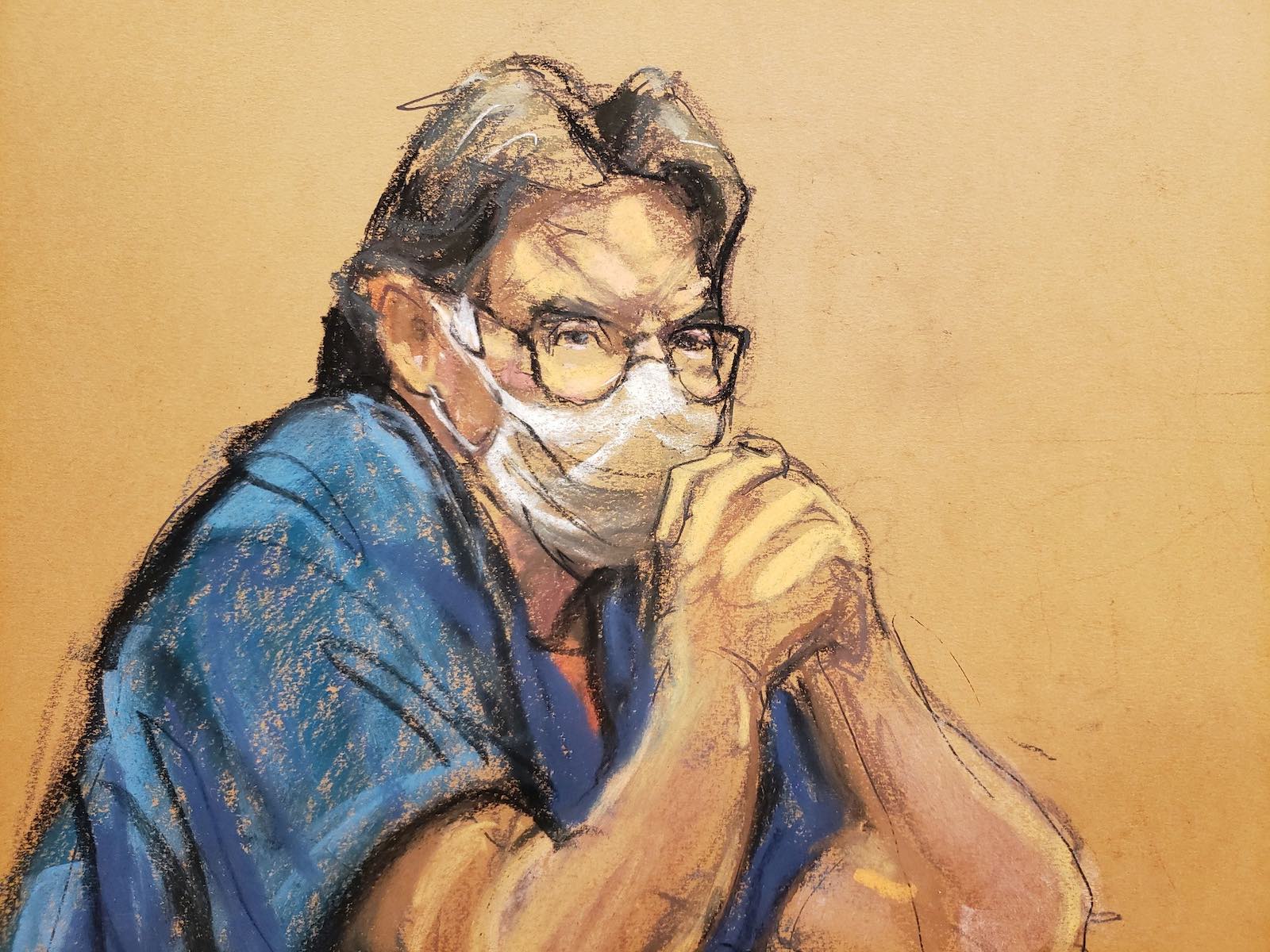 Reports say one of Raniere’s lawyers, Marc Fernich, had a bit of a confrontation with Judge Nicholas Garaufis, the man presiding over Tuesday’s hearing. Fernich had asked the judge prior to the proceedings for a one-hour delay so the lawyer could attend a funeral. The judge denied Fernich’s request.

Well, not just denied – Judge Garaufis proved himself to be either a master of passive aggression or simply blunt in nature, as he responded to the written request with “No” when Fernich asked him last Sunday. When Fernich asked for time to review some submissions with Raniere on Tuesday, the request for delay was brought up.

Garaufis is quoted saying “You’re the same individual who told me you had to go to a funeral today. I’m tired of this”. One thing led to another, and the two began to argue in the courtroom leading to a stalemate. At one point, the judge waved a box of tissues sarcastically, telling a court clerk to “give [Fernich] this to go cry”. When the bickering stopped, something even wilder happened. 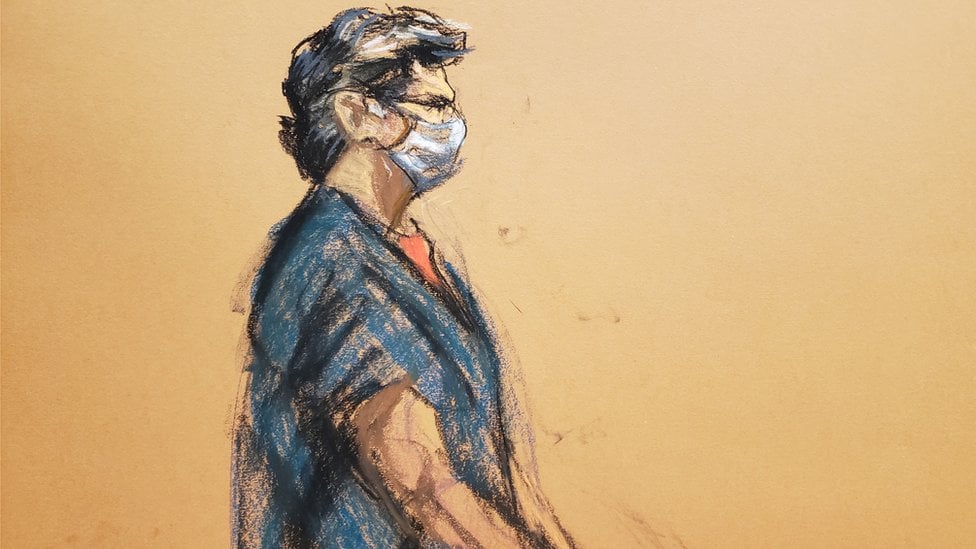 Reports say when the judge & lawyer were done mincing words, the two sat staring at each other in silence for thirty minutes. Afterwards, Fernich apologized and the proceedings were able to continue as normal.

The recent court hearing for NXIVM founder Keith Raniere was certainly dramatic, but we didn’t get too many details on the breakdown of his payment to victims. We do know reports say about 100 people sought restitution from Raniere after he was caught, and the biggest slice of cash is going to a victim called Camila. The victim is said to be paid about $508,000.

Keith will have to pony up the dough, but reports saying he was often seen smiling at Tuesday’s hearing seem to show the former cult leader hasn’t yet learned his lesson.

Which is better, The Vow or Seduced? Let us know in the comments below!