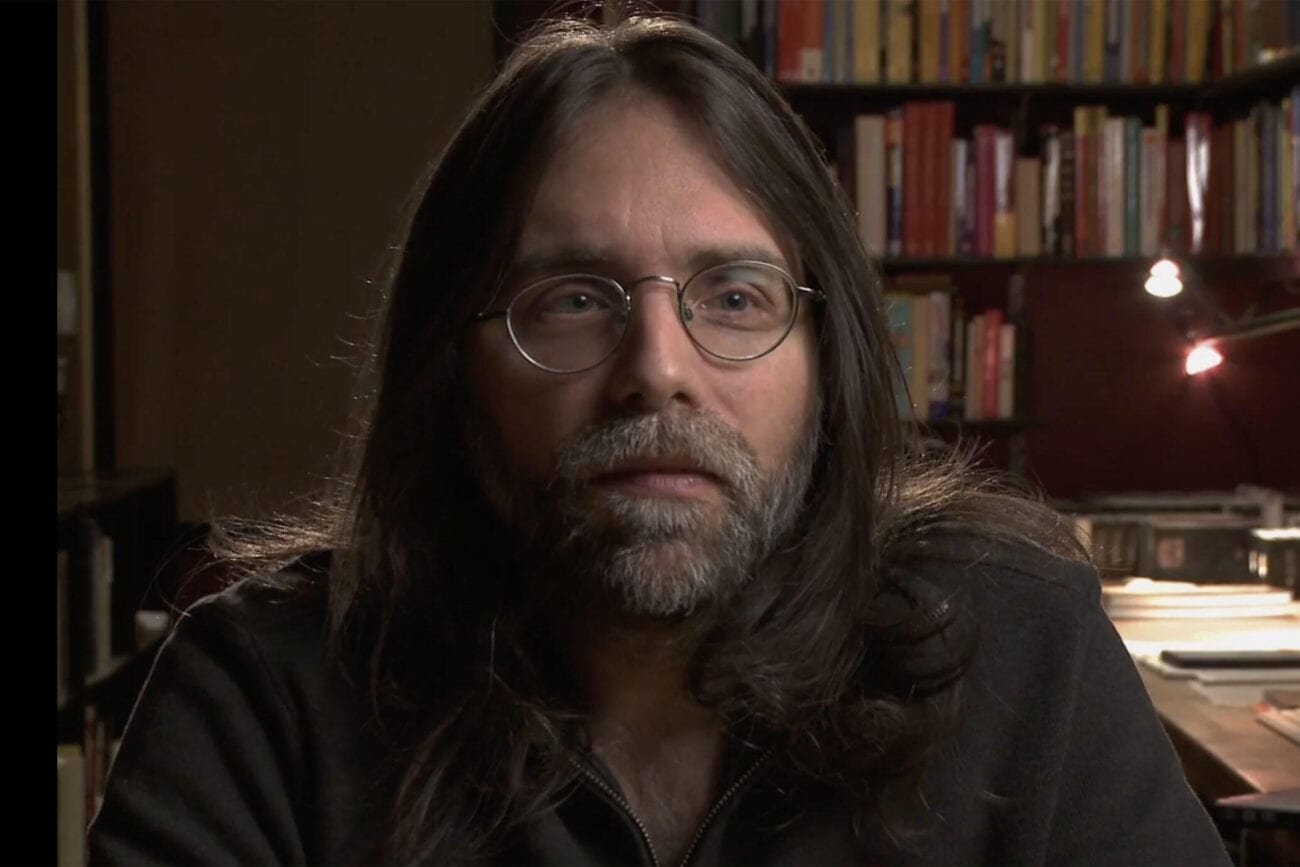 Why are members of the NXIVM cult staying loyal to Keith Raniere?

Even though Keith Raniere was convicted of heinous crimes such as sex trafficking & fraud, he still has loyal followers. When Raniere started his company NXIVM, it seemed like an innocent way for him to offer self-help classes to actors, heiresses, and Ivy-League graduates.

Last month, Keith Raniere was sentenced to 120 years in prison for his crimes involving NXIVM. While many former NXIVM members naturally distanced themselves from him, some former members still stand by him. After everything Keith Raniere has done to NXIVM’s members, why are some members still on his side? 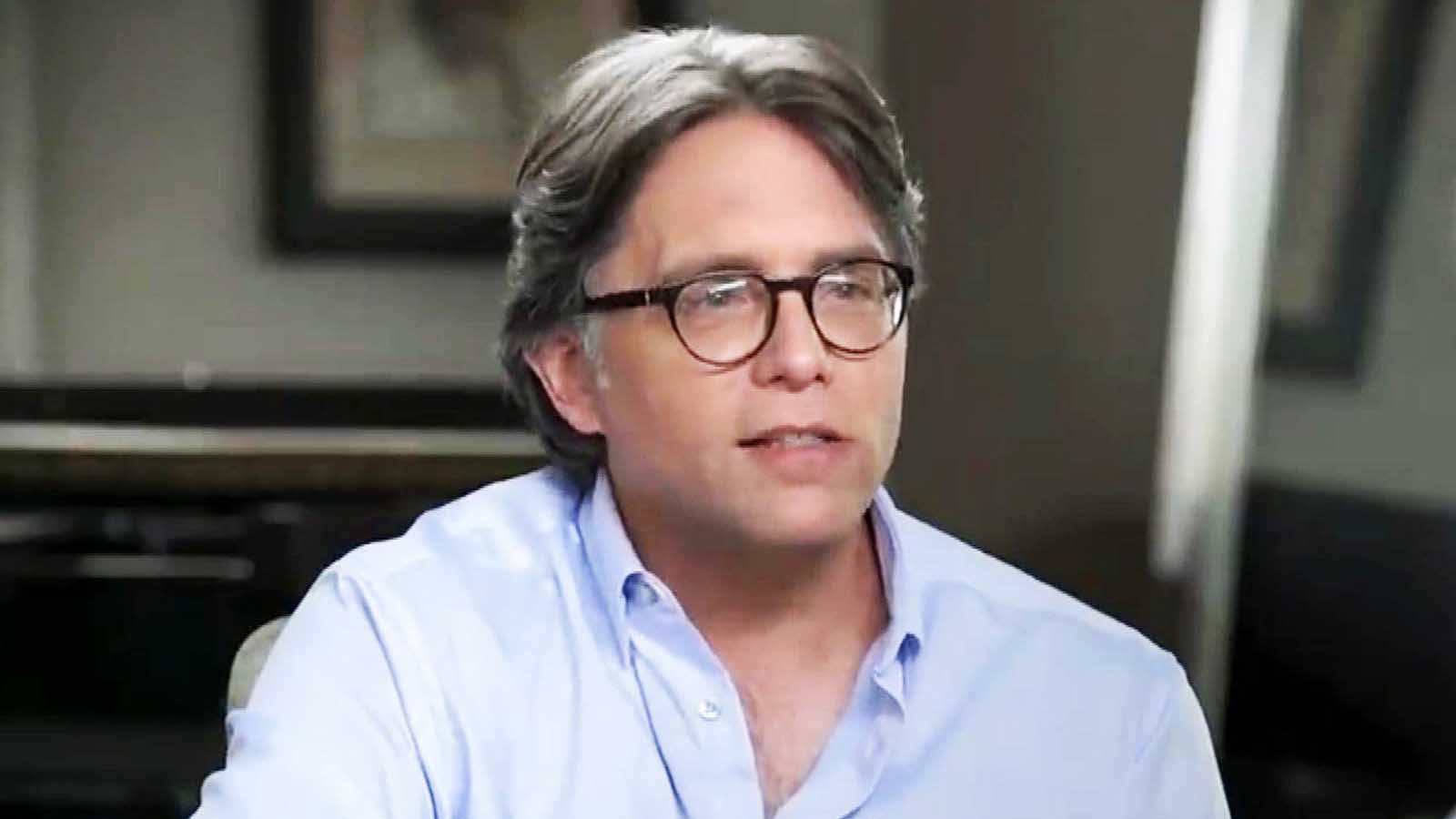 In the HBO docuseries The Vow, former members of DOS, a secret “sorority” formed by Keith Raniere, speak out. They claim women within the society were organized in levels, and were referred to as “masters” and “slaves”. Keith Raniere and former Smallville actress Allison Mack were both at the very top of the organization. Some of the women in DOS had the task of recruiting sexual partners for Raniere.

In order to join the organization, former members of DOS claimed they were forced to hand over collateral, including nude photos and rights to their financial assets. They also had to ask their “master” for permission to do everything, including how much they could eat and when they could go to bed. They even had restricting diets, limiting them to just 500-800 calories per day. 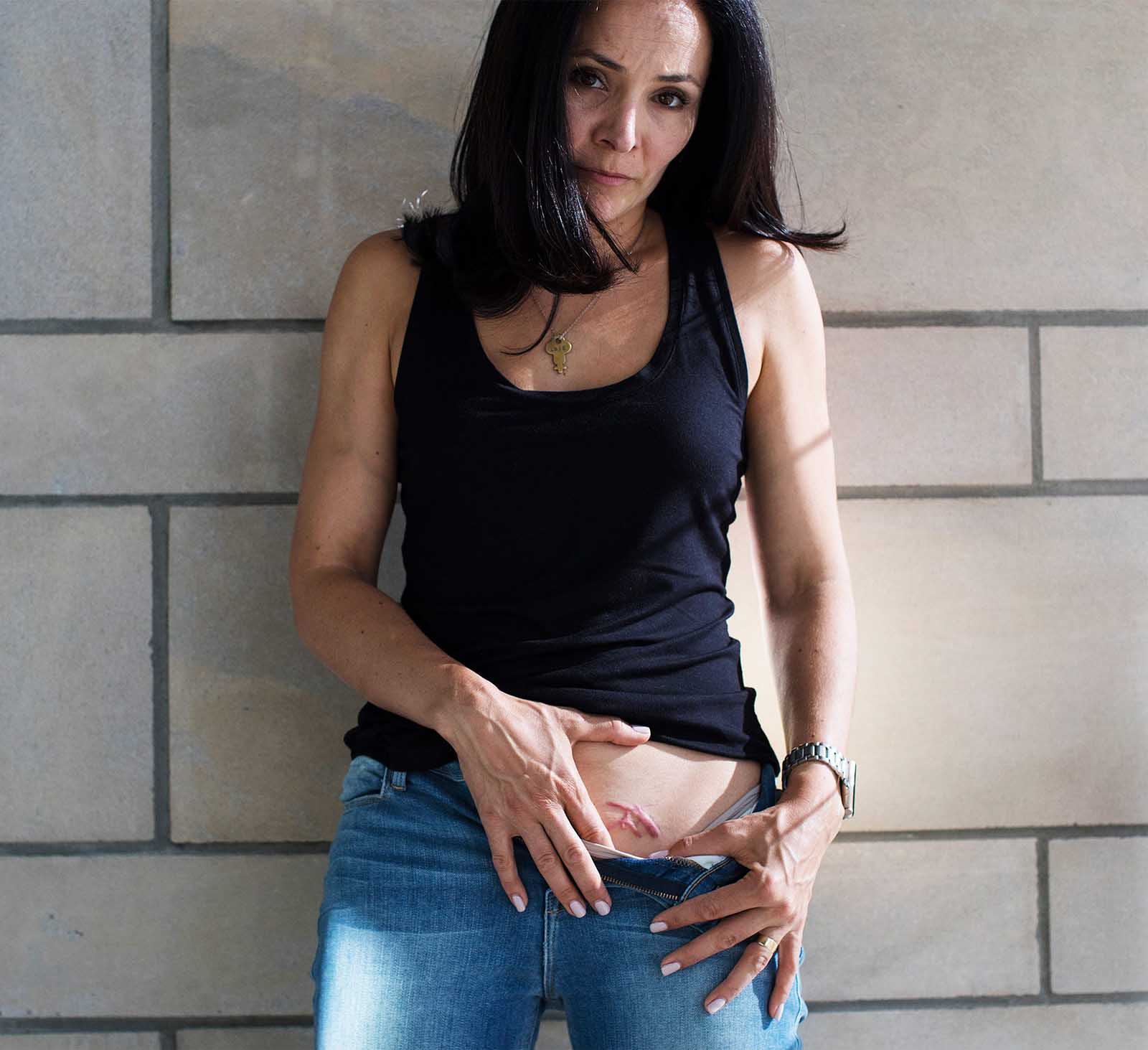 NXIVM members in DOS were branded with Keith Raniere’s initials near their pelvises. At the time, they had no idea they were being primed to be Raniere’s sexual partners. They were kept in compliance through blackmail & coercion. Raniere effectively manipulated these women by keeping them starved & sleep-deprived, so they were less likely to resist or even know what was happening.

Former members of DOS & NXIVM filed a lawsuit in January against Keith Raniere and other NXIVM leaders. Former DOS members testified they were forced to get undressed when they were branded during a “ceremony”. Their “masters” told them to read a script stating they requested the branding. Then, they were told to lie down on a table to accept the branding, completed with a cauterizing iron. 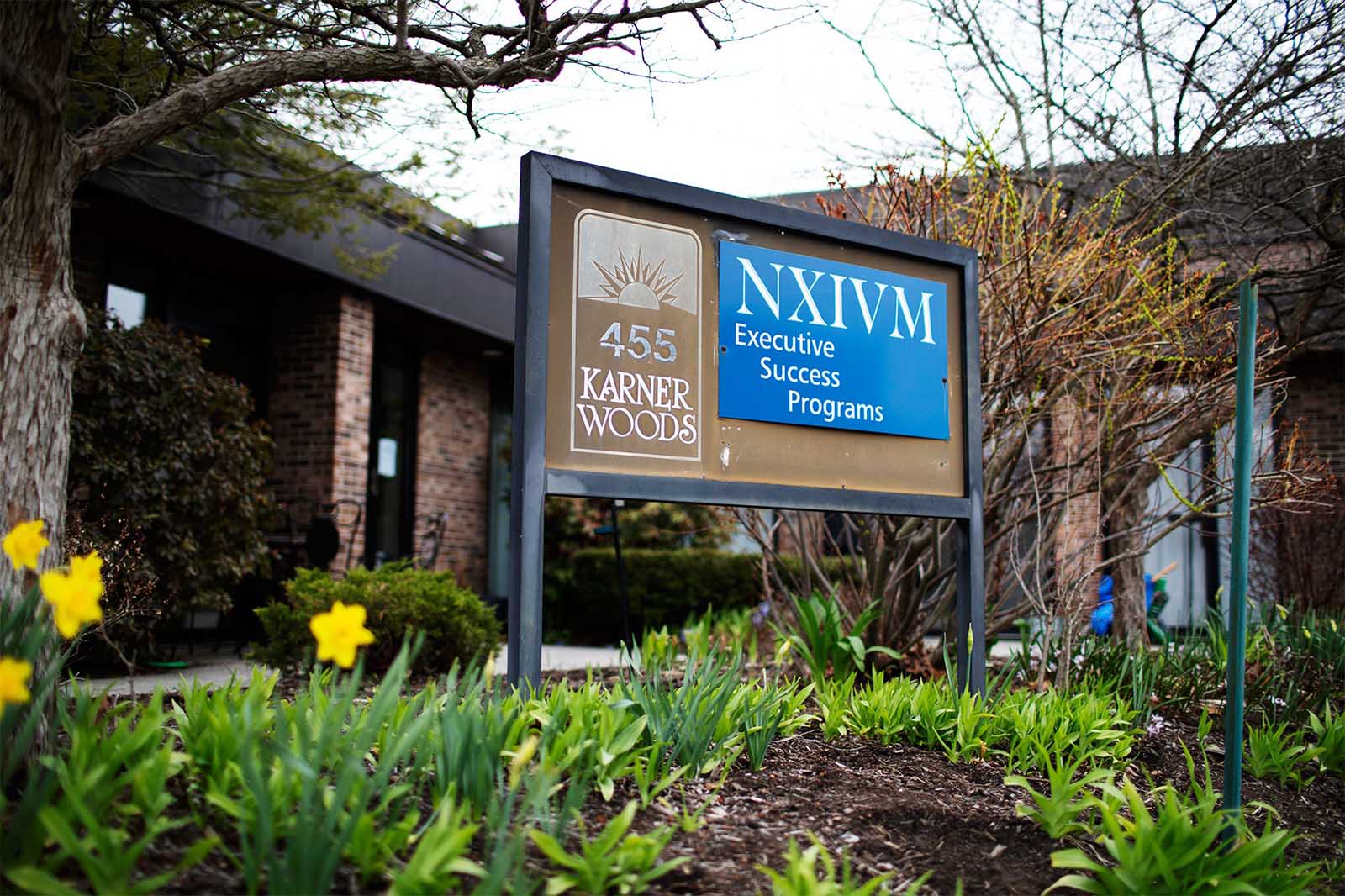 Founded in 1998 in Albany, New York, NXIVM began with their Executive Success Programs (ESP), feeding off the desire for personal growth within elite circles. Roughly 18,000 people have taken their expensive courses since 1998.

Prosecutors say NXIVM went from being a legal business to an illegal operation thanks to extortion, fraud, sex crimes and immigration violations that took place over fifteen years, under Raniere’s supervision & orders. Raniere was convicted by a jury on all counts after a six-week trial in 2019. Five women in NXIVM also pleaded guilty to felony charges, including Allison Mack. 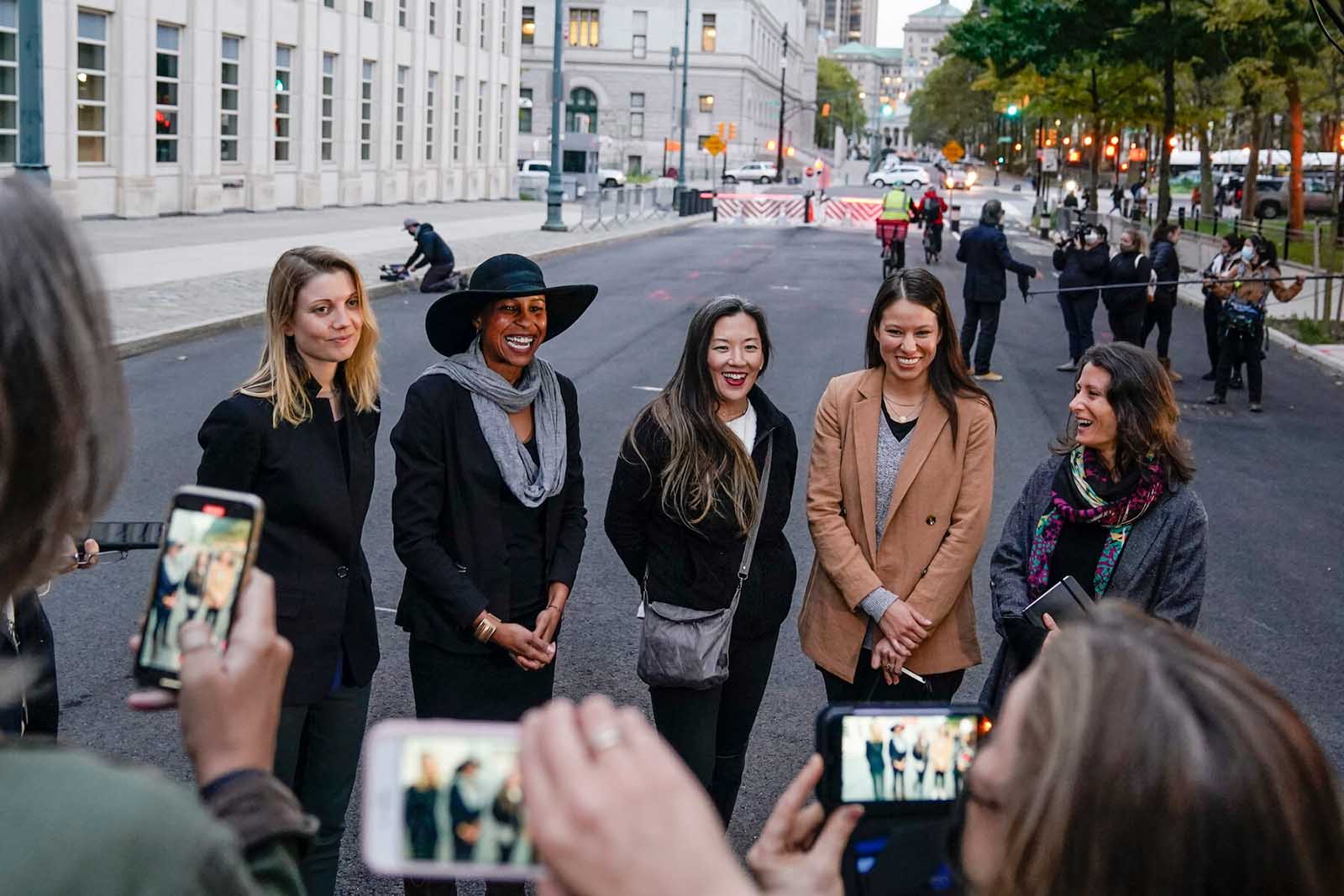 Just last month, eight of Keith Raniere’s female supporters – including an actress, corporate lawyer, and doctor – posted videos online to refute the idea that the group was a “sex cult”. They claim they consented to being branded and refuted being forced into sexual acts with their leader.

NXIVM members also danced outside the Metropolitan Detention Center in Brooklyn, where Raniere was held while awaiting sentencing. On the day Keith Raniere was sentenced, his followers defended their time with NXIVM, standing outside the courthouse with signs supporting Raniere.

Inside the courtroom, a former NXIVM member gave a victim impact statement that Raniere sexually abused her starting when she was 15 years old and he was 45. Other members who challenged Raniere gave victim impact statements about how they were shunned from the community, often targeted with lawsuits from NXIVM that drove them into bankruptcy. 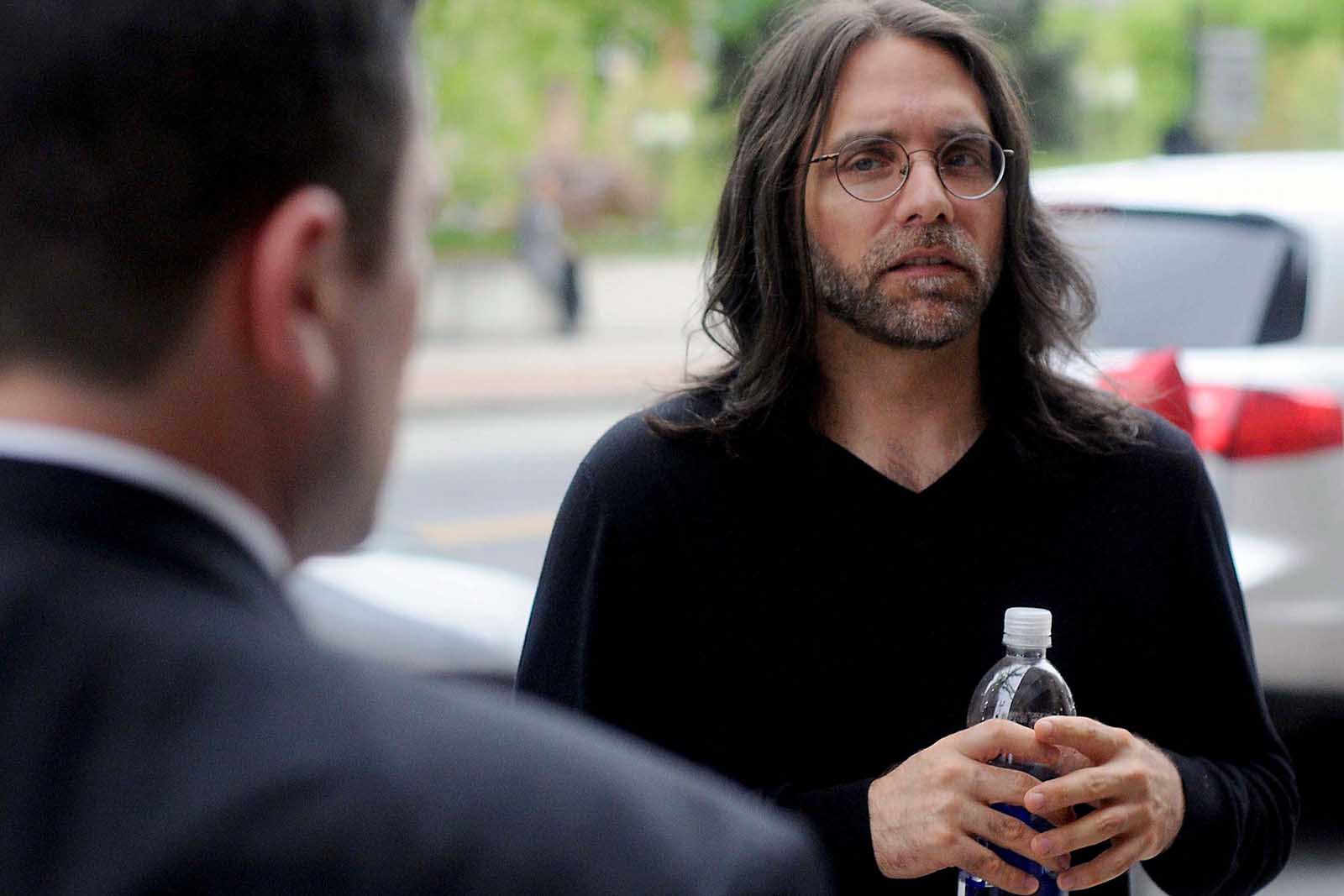 In letters to the court last month, Keith Raniere’s supporters cited their degrees from top universities to refute claims they were brainwashed. However, their education may have made them prime targets. “Cults like going after people who are bright because they will represent the cult very well,” said Rachel Bernstein, a therapist who specializes in treating former cult members. “Intelligence is not a predictor of cult involvement.”

Cult experts like Bernstein say it’s not uncommon for followers to stand by a leader who has gone to prison. Finding comfort in the group may seem more doable than the idea of leaving, which can come with a slew of problems, such as finding new employment and making amends with former friends & estranged family members. 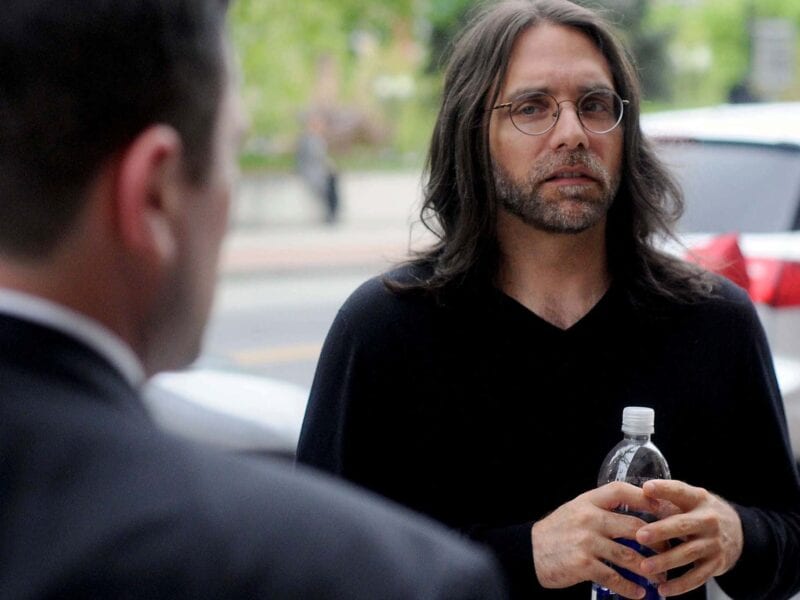 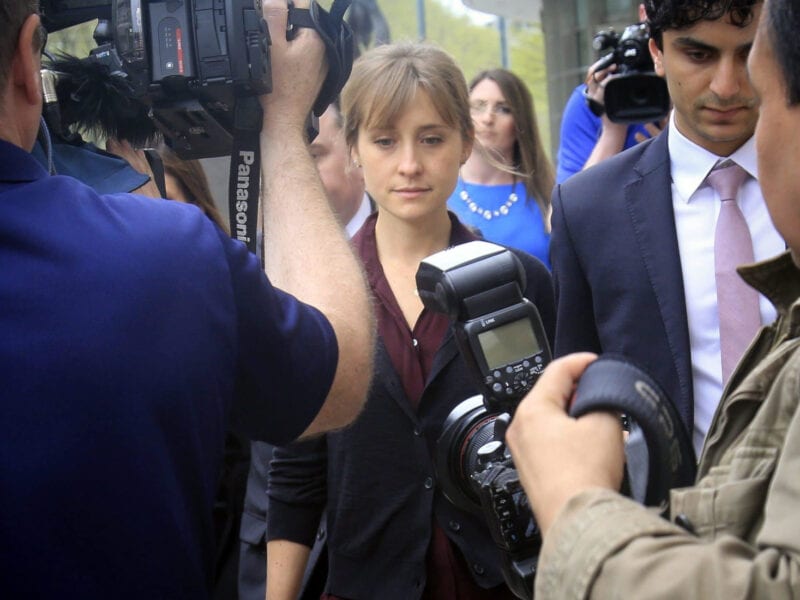 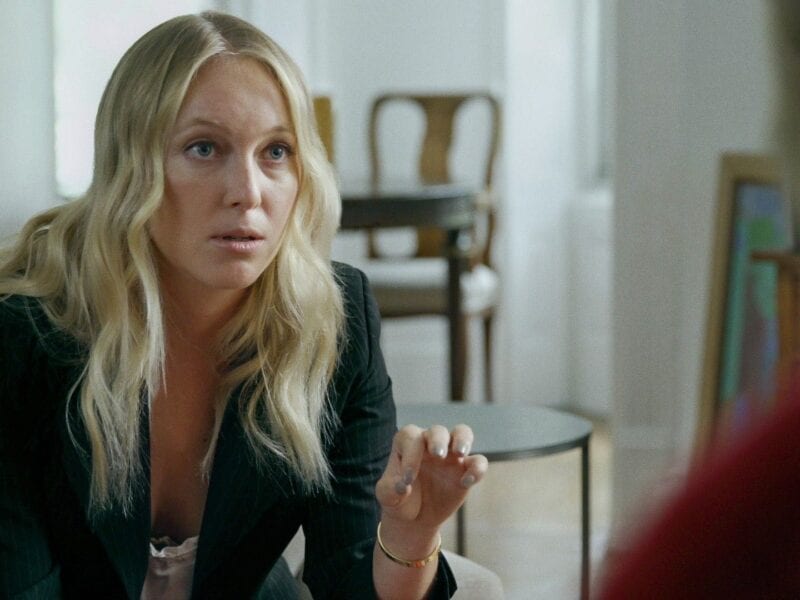