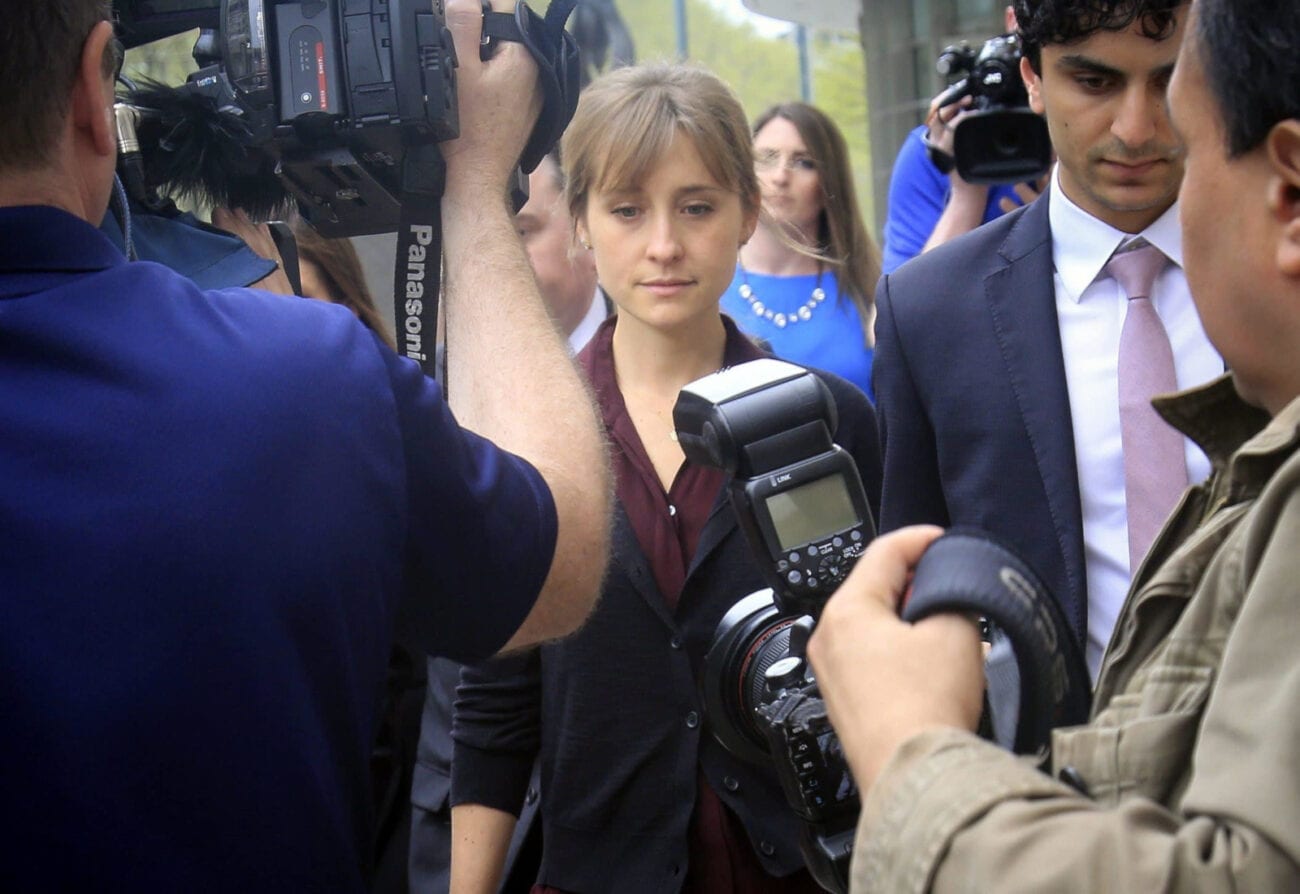 When Alison Mack was sentenced to three years in jail on Sunday, we were curious about what her former NXIVM members had to say, especially the whistleblowers featured in the HBO documentary The Vow and Starz’s documentary Seduced: Inside the NXIVM Cult.

Although Seduced producer & star India Oxenberg released a statement on social media about Allison Mack’s sentencing, ex-NXIVM members featured in The Vow seemed less forthcoming. So far, there’s no statement from Mark Vicente about the sentence on his Twitter page – nor is there a statement from his wife, Bonnie Piesse, on her Instagram. 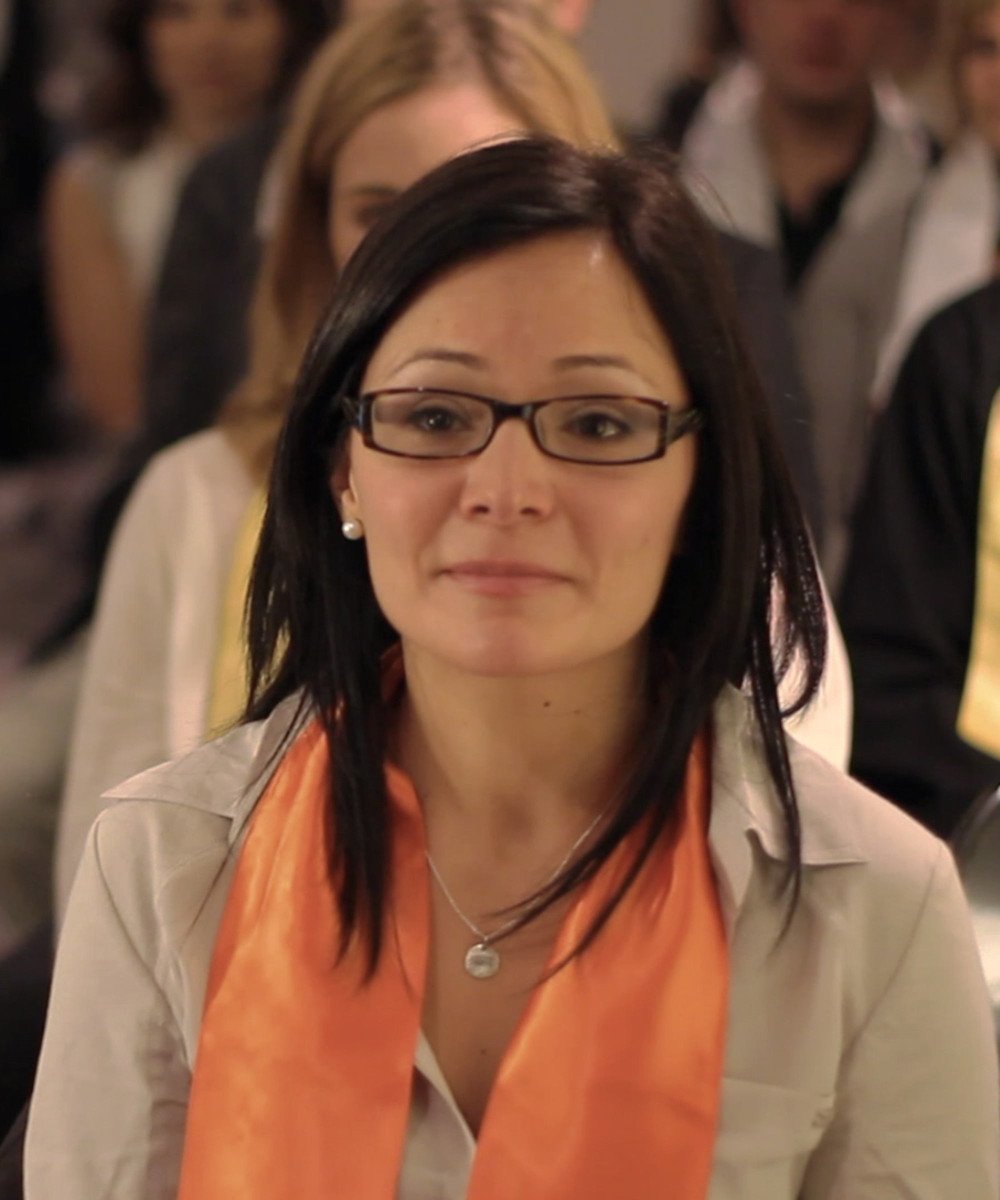 Similarly, Sarah Edmondson’s Twitter & Instagram pages featured nothing about Alison Mack’s sentencing, as did Catharine Oxenberg’s Twitter. However, Edmondson may be elaborating on her thoughts in a bonus episode of her podcast A Little Bit Culty with her husband, fellow former NXIVM member Anthony “Nippy” Ames.

Still, we’re wondering what’s up with the silence. Why was India Oxenberg the only former NXIVM member featured in a documentary who piped up about Allison Mack’s sentencing right away? Let’s dive in. 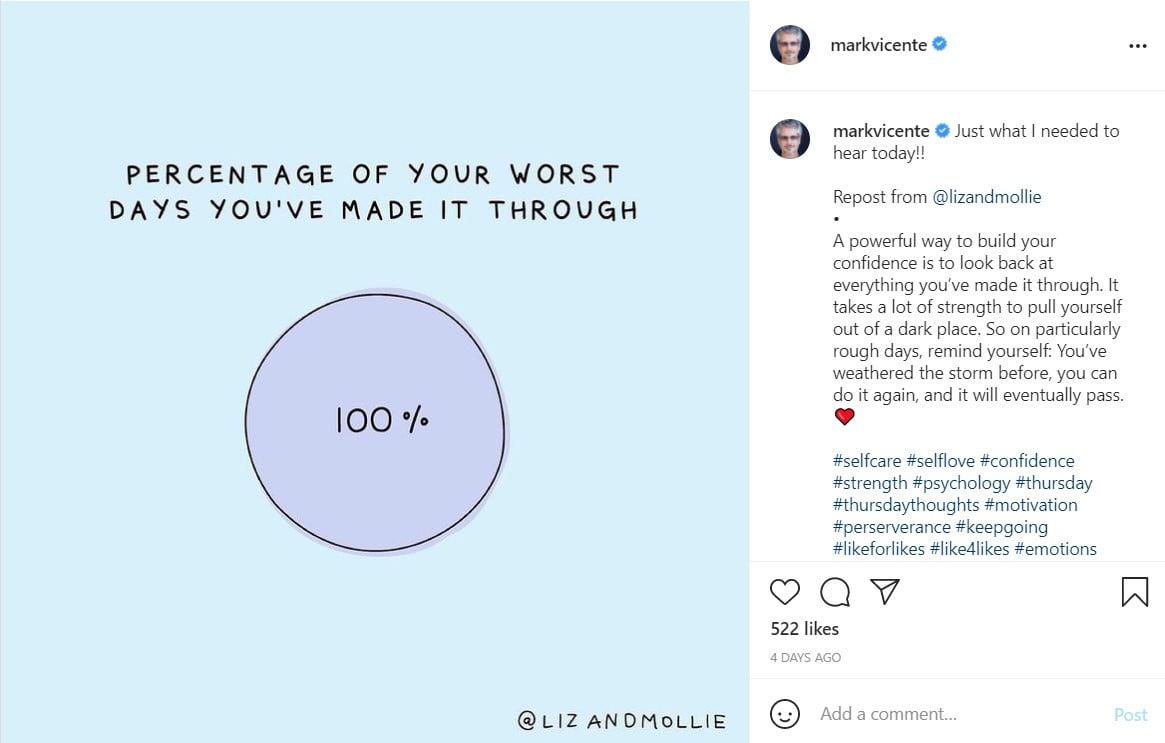 The day after Allison Mack was sentenced, Mark Vicente made an Instagram post that could’ve revealed his feelings about Allison Mack’s sentencing. Captioning the graphic “Percentage of worst days you’ve made it through”, Vicente told his followers the message was “Just what I needed to hear today!!”. While it didn’t mention NXIVM or Mack specifically, the timing was right.

Mark Vicente has spoken here & there about NXIVM specifically since the documentary The Vow dropped last fall. His pinned tweet right now is a cast announcement for Obi-Wan Kenobi from last month, stating his wife and fellow ex-NXIVM member Bonnie Piesse will reprise her role as Aunt Beru in the upcoming Star Wars show on Disney+.

His last tweet is from July 3rd, praising The Tomorrow War’s description of JK Simmons’ character as “conspiracy Santa”. However, he’s also tweeted about subjects related to NXIVM last June, including retweeting a post about narcissism and a Variety article about Me and the Cult Leader, a documentary following an ex-cult member.

This was my experience during the #nxivm trial. Raniere used his 5 lawyers to abuse us by proxy. He obsessively passed them post it notes detailing all our vulnerabilities and trauma buttons. It was a re-enactment of the cult headfuck. How is this legal I wondered? And still do.. https://t.co/t6WpqYxs3h

In May, Vicente retweeted a post from Coercive Control and Recovering from Trauma, detailing how attorneys representing the perpetrator may retraumatize victims. “Raniere used his 5 lawyers to abuse us by proxy. He obsessively passed them post-it notes detailing all our vulnerabilities and trauma buttons. It was a re-enactment of the cult headf***. How is this legal I wondered? And still do”, he tweeted.

Meanwhile, Sarah Edmondson also hasn’t made a statement explicitly addressing Allison Mack’s sentencing . . . yet. A few days ago, she announced a bonus episode of her podcast A Little Bit Culty would drop “in light of recent events . . . to share our thoughts”. Therefore, we can probably expect an earful on Allison Mack’s sentencing from both Edmondson and Ames then.

Sarah Edmondson served directly under Allison Mack in DOS. Edmondson revealed in the documentary The Vow that she was branded at Mack’s house, and the branding was the last straw that got her & Ames to leave NXIVM. She began the podcast A Little Bit Culty to process their time in NXIVM, featuring guests who are cult experts & survivors. 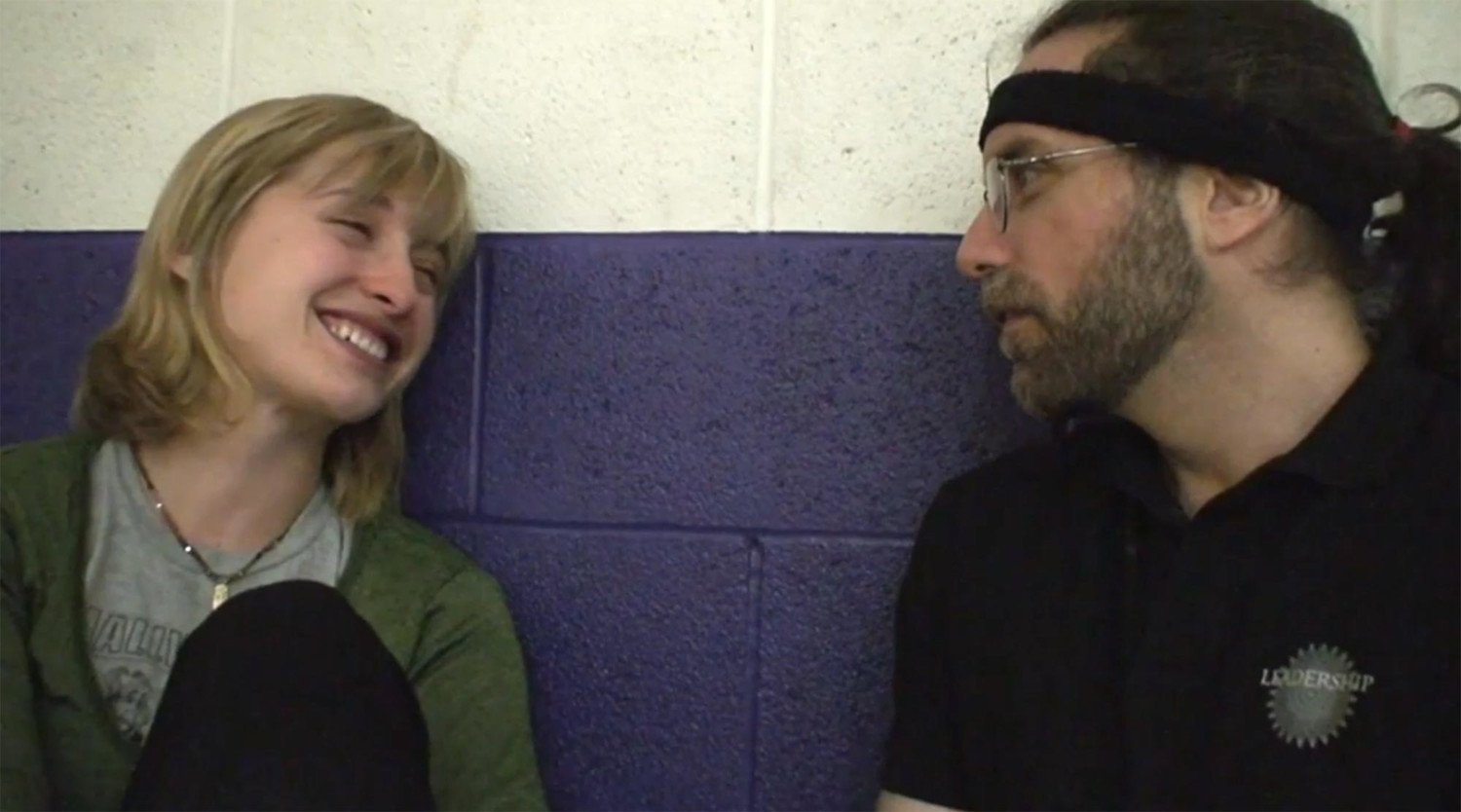 Aside from social media pages, The Vow season 2 is expected to drop this fall on HBO Max. Season 1 of the documentary series ended with a phone call from Keith Raniere from prison, promising producers he could come up with footage showing how deep the abuse in NXIVM goes.

While it’s unclear what The Vow season 2 will cover specifically, it’s shown to cover Keith Raniere’s trial from the prosecution & defense team’s side. The teaser also revealed that the documentary will interview NXIVM members who are still professing loyalty to Keith Raniere.

Do you think other former NXIVM members will release more specific statements about Allison Mack’s sentencing? Will you tune into The Vow season 2 when it drops, or listen to Edmondson’s podcast? Let us know in the comments below!