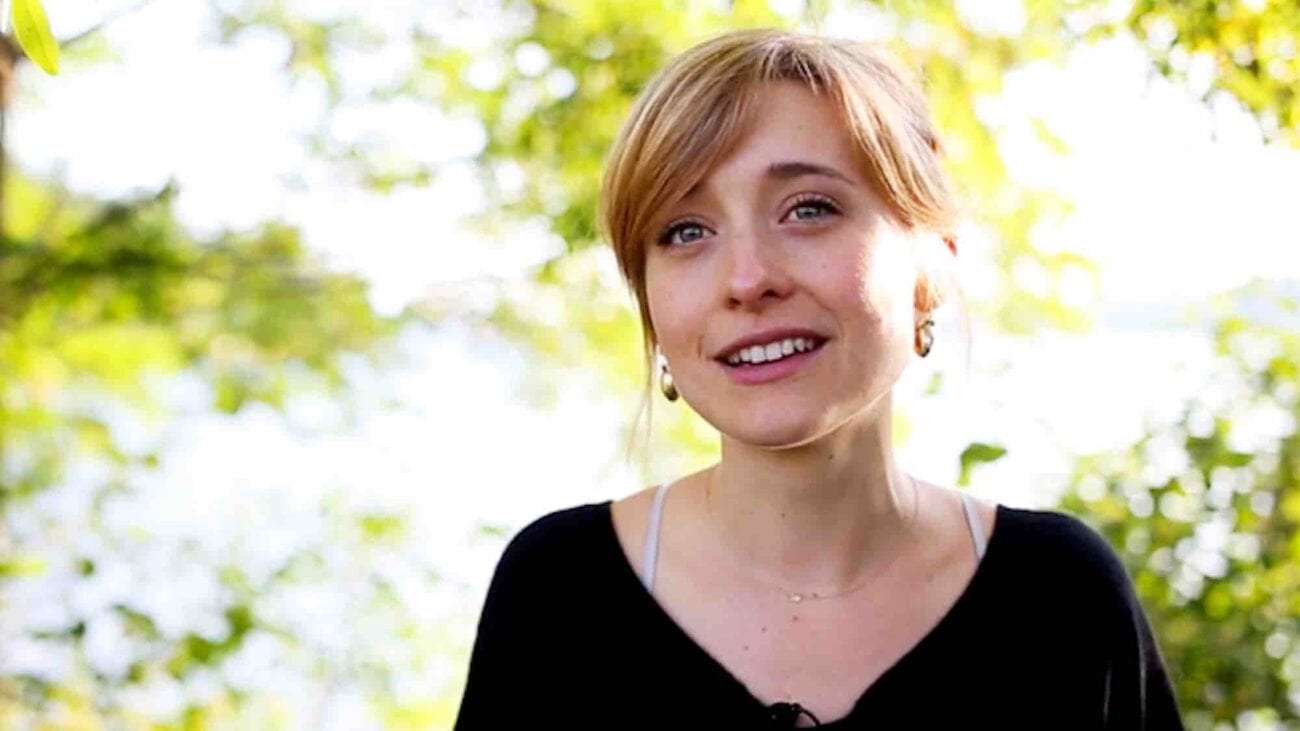 Should actress Allison Mack be forgiven for her NXIVM crimes?

Allison Mack is about to be sentenced for her role in the NXIVM cult. Best known for her role as Chloe Sullivan on the beloved series Smallville, Mack became a chief ranking member in the NXIVM cult under leader Keith Raniere. As more & more of those involved are being sentenced, we have to wonder just how much prison time Mack will receive.

Leader Keith Raniere received a 120-year prison sentence for his role in the NXIVM cult. Mack, as far as we can recall, is one of the few remaining high-ranking members to be sentenced for her role. Ahead of her sentencing hearing, however, the actress is speaking out, asking for forgiveness & understanding. Never mind that she helped Raniere brainwash & branded other women.

And, for a reminder, here’s a fraction of what Mack did: “Mack directly or implicitly required her slaves, including Jane Does 1 and 2, as identified in the Indictment, to engage in sexual activity with Raniere. In exchange for this, Mack received financial and other benefits from Raniere. Jane Doe 1 and Jane Doe 2 believed that if they did not participate in those activities with Raniere, their collateral would be released.” 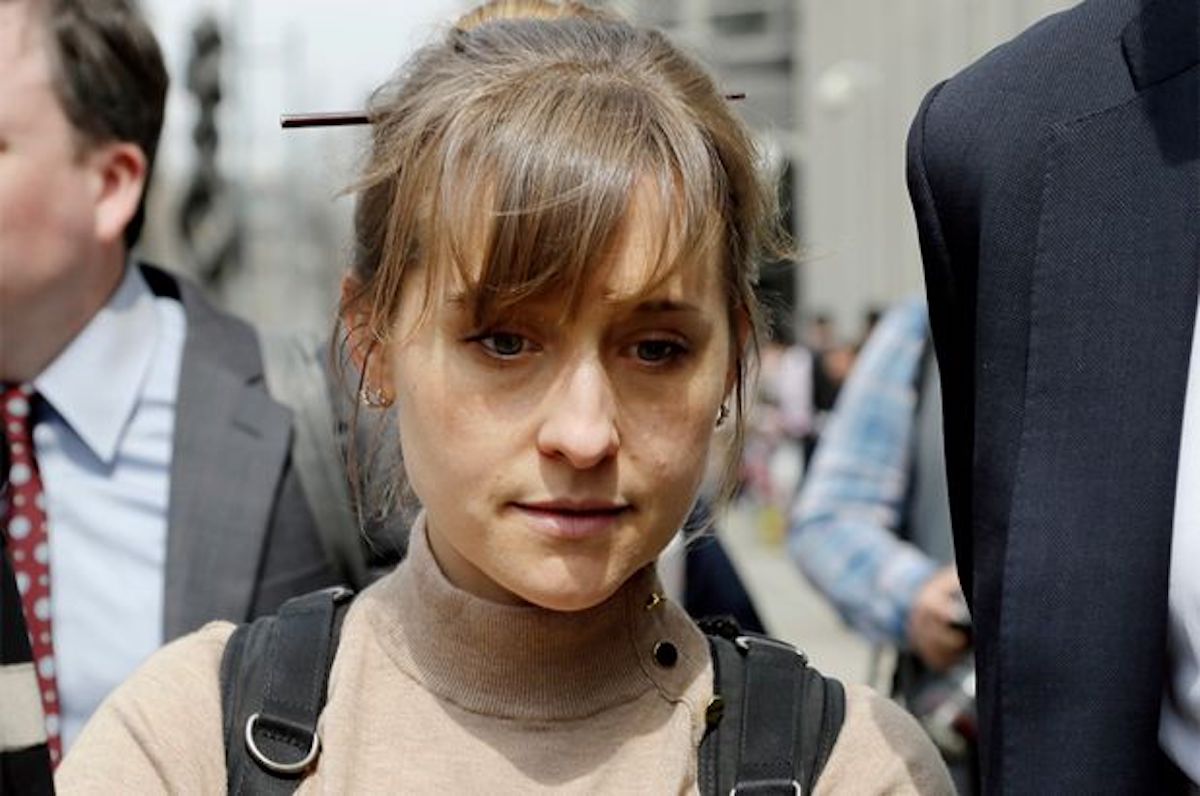 Allison Mack is asking for forgiveness?

At the eleventh hour, Allison Mack is asking for leniency. She wrote a letter addressing “those who have been harmed by my actions” included in her sentencing recommendation from her lawyers. The letter has since been released by The Hollywood Reporter and, oh boy, she is really begging her. In the letter, the actress wrote the following:

“It is now of paramount importance for me to say, from the bottom of my heart, I am so sorry. I threw myself into the teachings of Keith Raniere with everything I had. I believed, whole-heartedly, that his mentorship was leading me to a better, more enlightened version of myself. I devoted my loyalty, my resources, and, ultimately, my life to him. This was the biggest mistake and regret of my life.”

In her letter, Mack also said that she is going to dedicate the rest of her life making amends to the NXIVM victims and working toward becoming a more compassionate woman. Her lawyers, in their sentencing recommendation, said that she is asking for no jail time, which could run up to a couple decades if the judge feels otherwise. She wants consideration for recognizing what she did was bad. 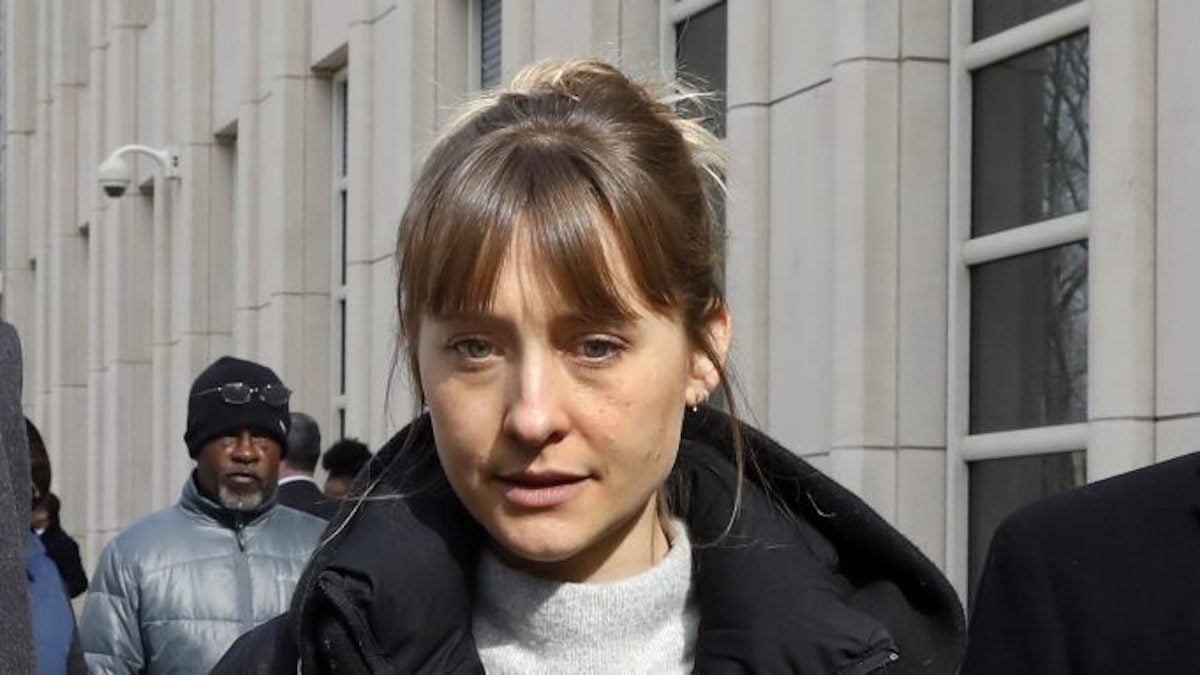 Allison Mack was arrested back in 2018 for sex trafficking, sex trafficking conspiracy, and forced labor conspiracy. She pleaded guilty to charges that alleged she manipulated women into becoming sex slaves for Raniere. According to her attorneys, sending Mack to prison would not be a fair punishment. In their statement to the judge ahead of the actress’ sentencing, they said:

“That is made clear by Ms. Mack’s plea allocution, her decision to cooperate completely and fully with the government, and is further underscored in her letter to this Court as well as her efforts to demonstrate her remorse to the public generally and more specifically to those she harmed. There is thus no need to impose an additional sentence of incarceration on Ms. Mack to achieve specific deterrence.”

Mack added in her letter, “I am sorry to those of you that I brought into Nxivm. I am sorry I ever exposed you to the nefarious and emotionally abusive schemes of a twisted man. I am sorry that I encouraged you to use your resources to participate in something that was ultimately so ugly. I do not take lightly the responsibility I have in the lives of those I love and I feel a heavy weight of guilt for having misused your trust, leading you down a negative path.”