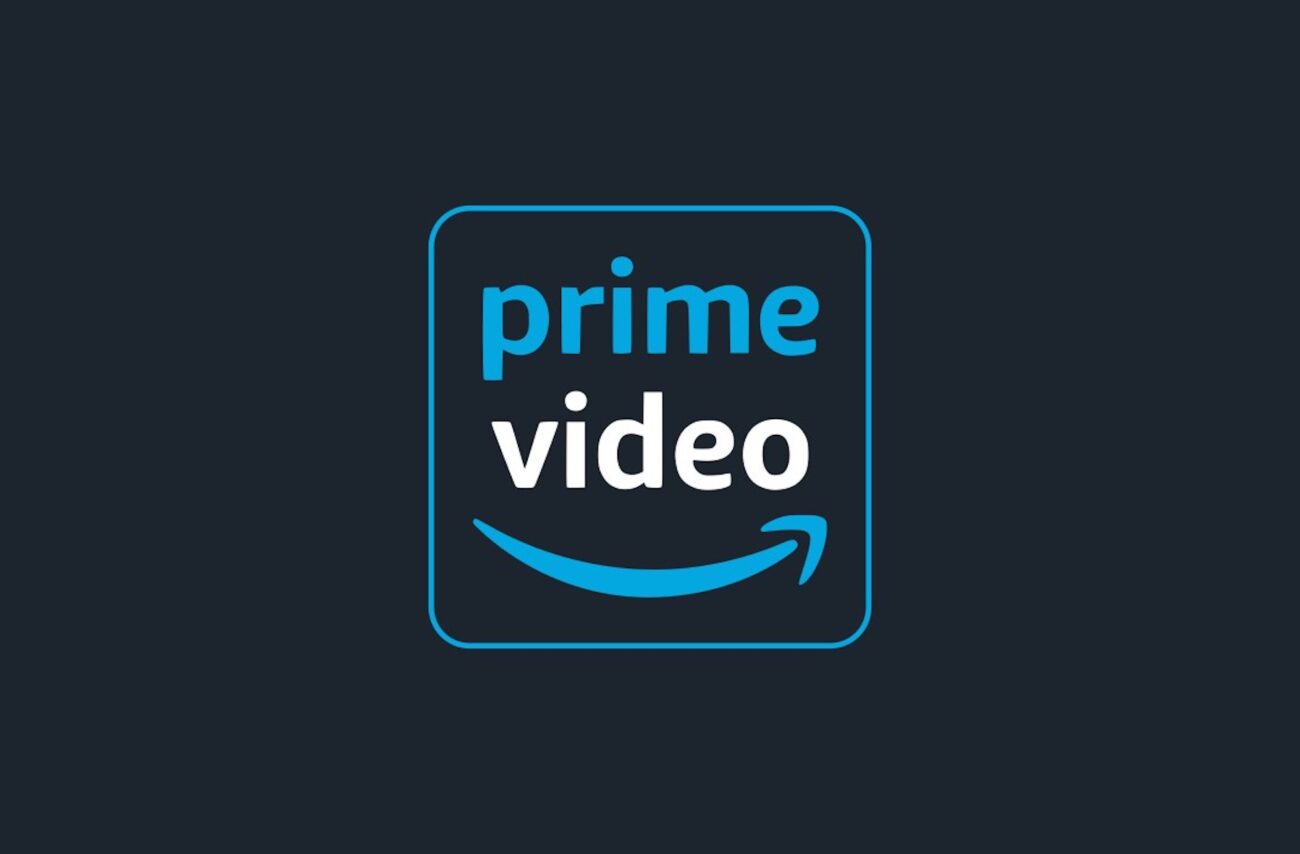 October is upon us, which means the Halloween decorations are starting to arrive, the Thanksgiving plans are beginning to take shape, and (despite the collective screams on social media to not let it happen) Christmas music is popping up everywhere. In addition to being bombarded with upcoming holidays, the weather is beginning to change, forcing us all to find plans that allow us to remain indoors.

Fortunately, for all of us cinephiles, streaming services tend to kick it into high gear when the weather turns, and the streaming numbers rise as viewers huddle in the warmth. Of course, there are multiple options for you to choose from when it comes to streaming services. If Amazon Prime is your poison, then here is a list of new & old movies to get you from one holiday family gathering to the next. 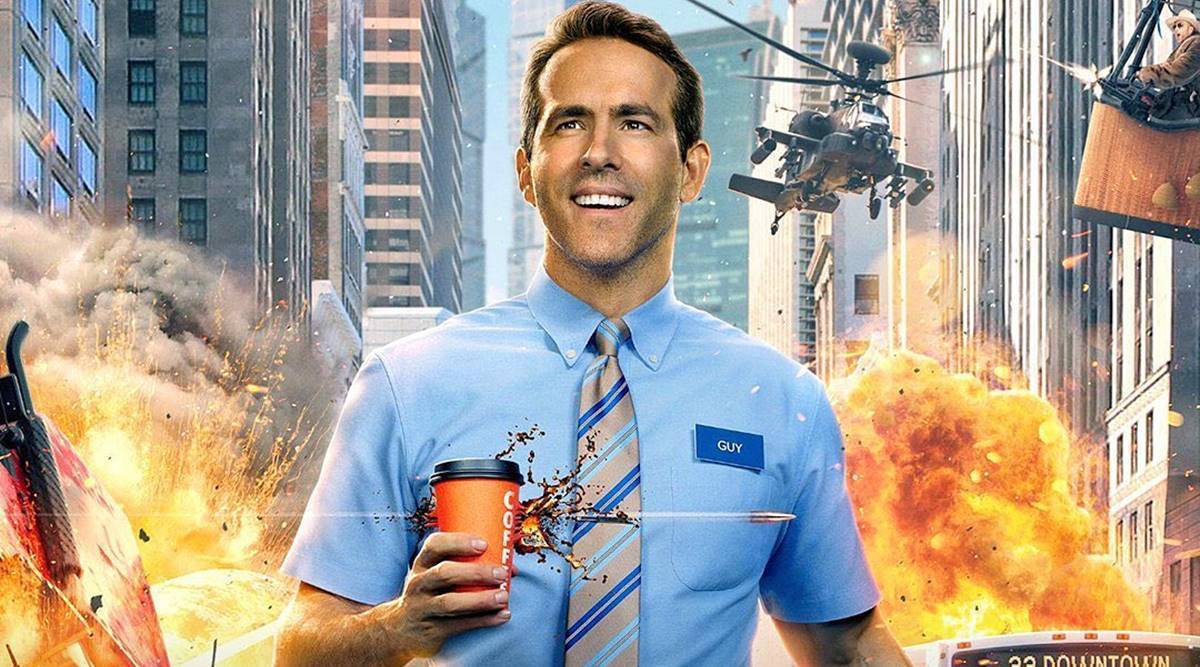 The long-awaited Ryan Reynolds vehicle, Free Guy, follows a character in a computer game who begins to discover that he is not real and there is a world beyond his daily “life.” When someone new shows up and begins to tell him that his world is in danger of deletion, he embarks on a mission that will change him forever.

Ryan Reynolds is his usual charming and hilarious self as he brings a rich gaming world to the screen in a creative and fun way. This film was delayed many times due to COVID-19 and was one audiences looked forward to in hopes it would signal a return to the cinema. It did not disappoint.

Free Guy is available to rent on Amazon Prime. 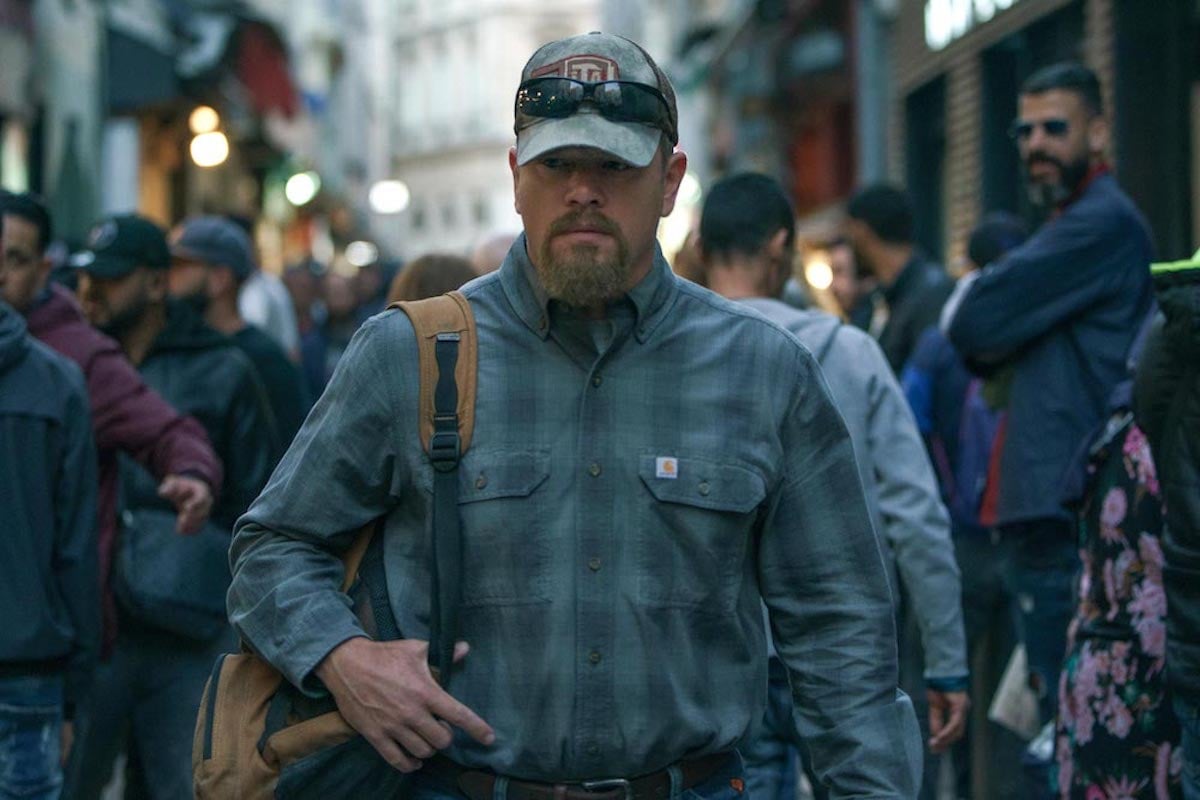 What would you do if your child was wrongly convicted of a crime in a foreign country? When Bill’s (Matt Damon) daughter, Alison (Abigail Breslin), is convicted of the murder of her roommate, he moves to France to try and help her discover what happened and turn over rocks the police may have missed.

Matt Damon plays the blue-collar American to perfection. His fish-out-of-water character in France is flawlessly portrayed as he navigates the unknown world of the French people, language, and legal system.

Stillwater is available to rent on Amazon Prime. 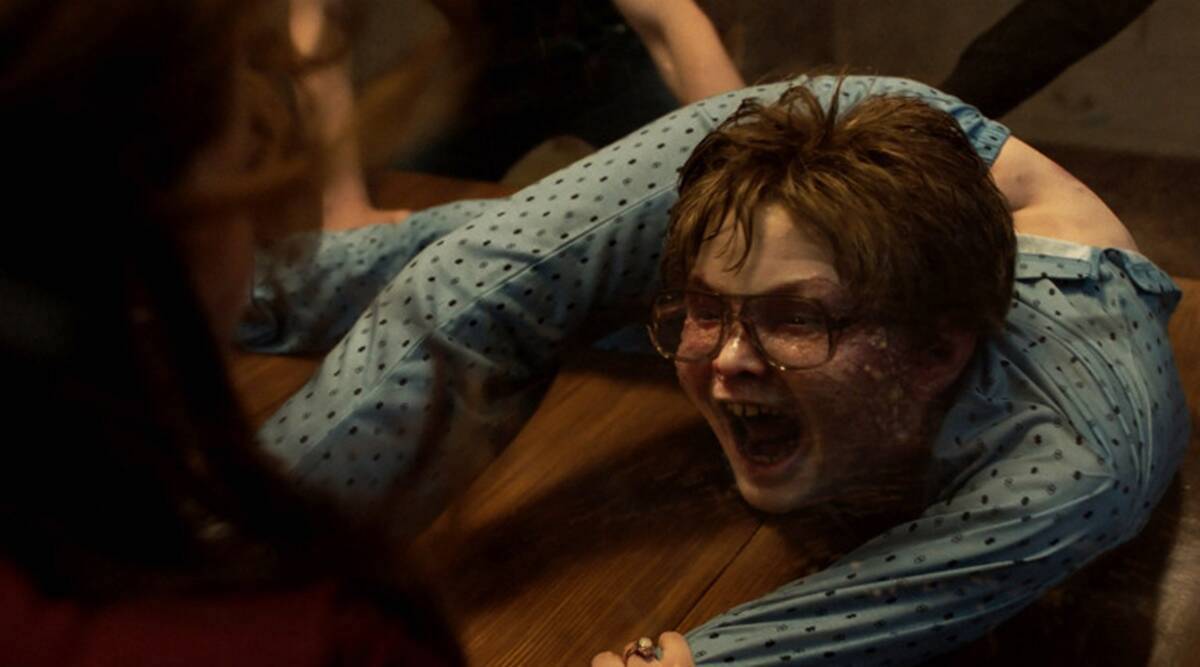 Beginning in 2013, The Conjuring sparked a franchise of horror movies following Ed and Lorraine Warren, a pair of supernatural investigators, as they battle evil spirits. Patrick Wilson and Vera Farmiga return in their lead roles for a case eerily similar to The Amityville Horror, a person claiming innocence of murder because an evil spirit made them do it.

Spanning three movies, the Warren characters are the most engaging horror protagonists of this generation, and their adventures are well documented not only in film but also in real life. Spinoffs of these movies include the Annabelle franchise, La Lorna, and The Nun.

The Conjuring 3: The Devil Made Me Do It is available to rent on Amazon Prime. 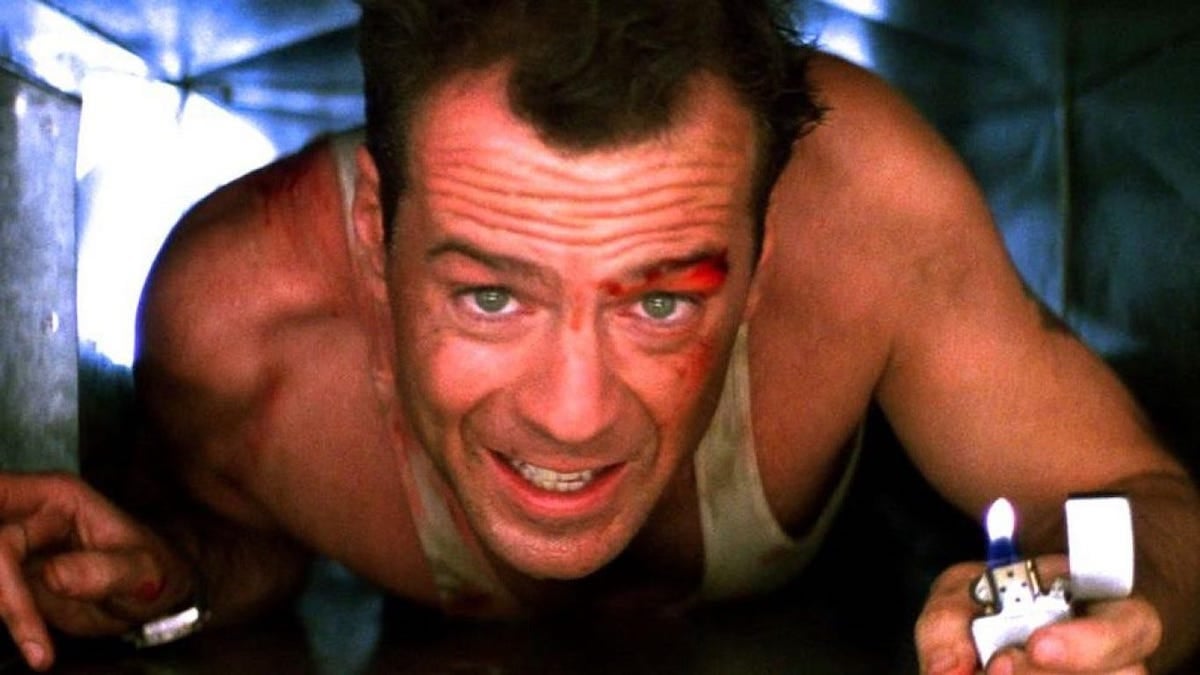 John McClain has been a hero for decades, beginning first as an NYPD detective visiting his wife’s Christmas party in Los Angeles, next in a DC airport, and then back home in New York. He is the man to call when terrorists threaten the country, and he will put a match to any explosive situation. All three of the first Die Hard movies are now free to stream on Amazon Prime!

Brought to life by Bruce Willis, Die Hard changed action movies forever by shedding the muscle-bound archetype in favor of the every-man that is in the wrong place, wrong time. In the debut film, Bruce Willis delivers one-liners & punches equally, thwarting the terrorist plot and defending his wife . . . all while barefoot. 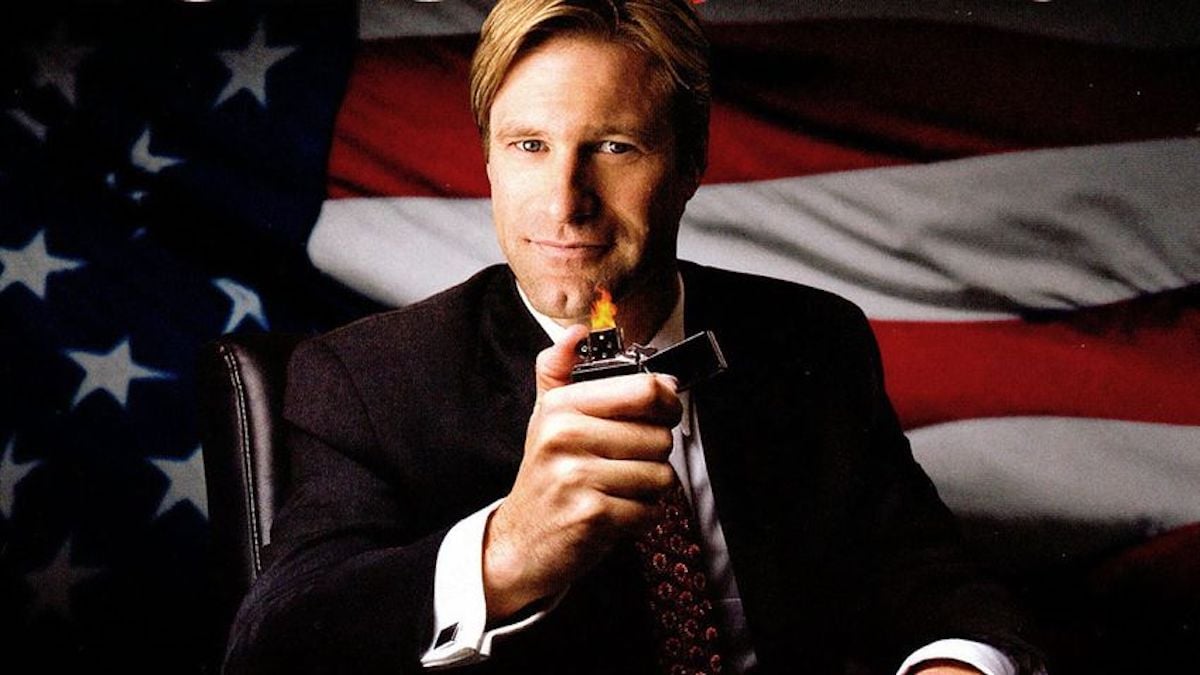 A truly under appreciated independent film, Aaron Eckart plays a silver-tongued public relations executive for the tobacco industry. As he attempts to save the fledgling industry at the hands of congress and health questions, he has to find a balance between doing his job and setting an example for his son.

This is one of the best movies to surprise you on Amazon Prime, which you can stream for free. 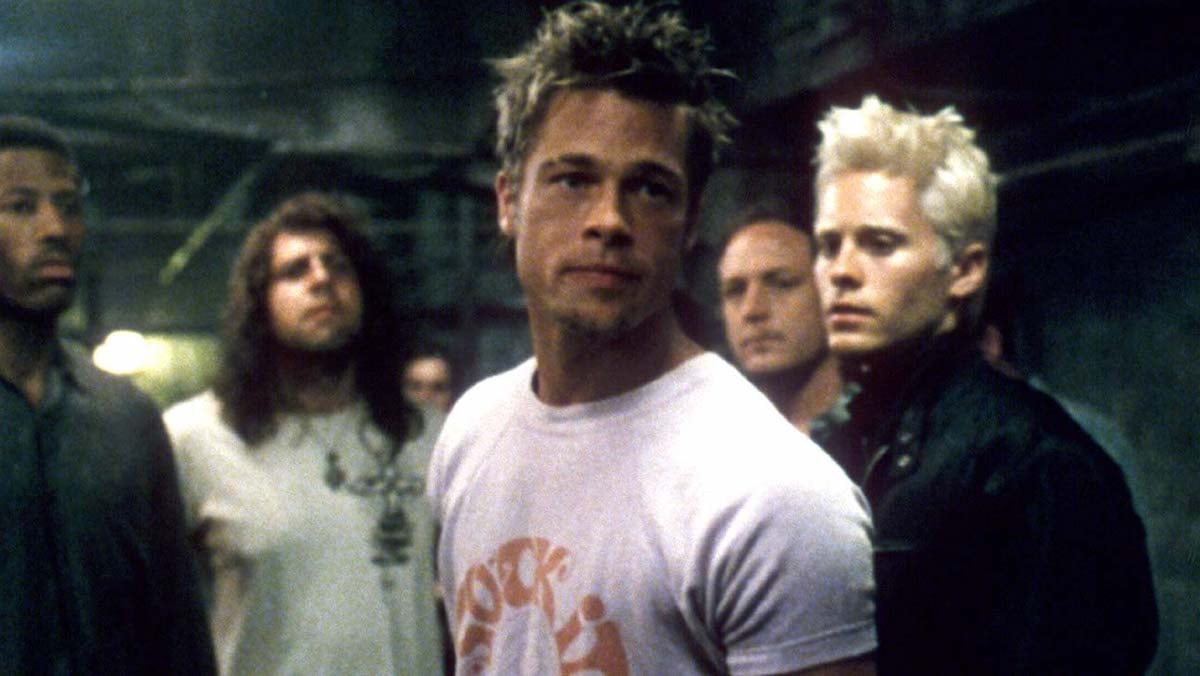 One of the most beloved classic movies of all time, Fight Club is a cerebral masterpiece. It finds a straight-laced businessman bored with life (Edward Norton) becoming friends with a wild and mysterious Tyler Durden (Brad Pitt). As Durden pulls our protagonist out of his boring life to find freedom, his intentions begin to push the boundaries of ethics.

Fight Club is available to stream for free on Amazon Prime.