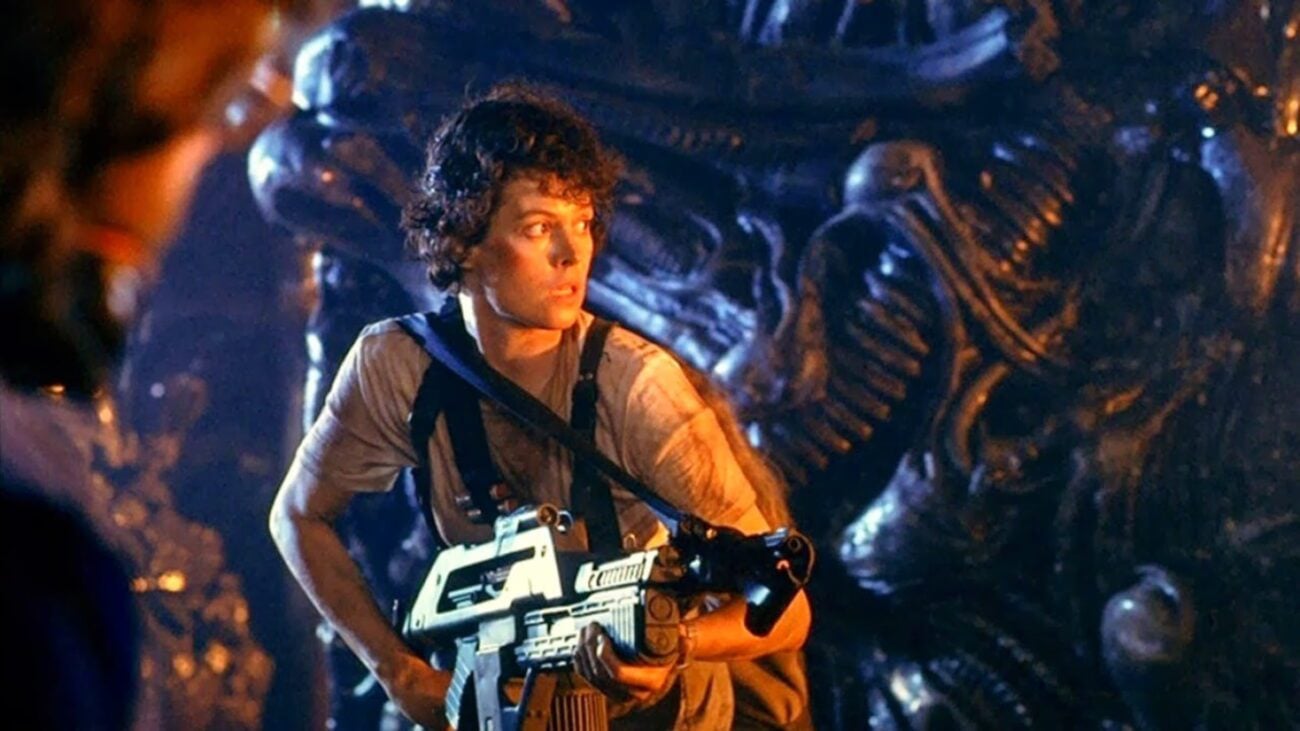 Looking to cozy up with some of your all-time favorite movies next month? Well, Amazon Prime has you covered because this August the platform is adding a plethora of modern classics. As the summer heat is bound to get even hotter, Amazon Prime will be adding some of the top summertime blockbusters! 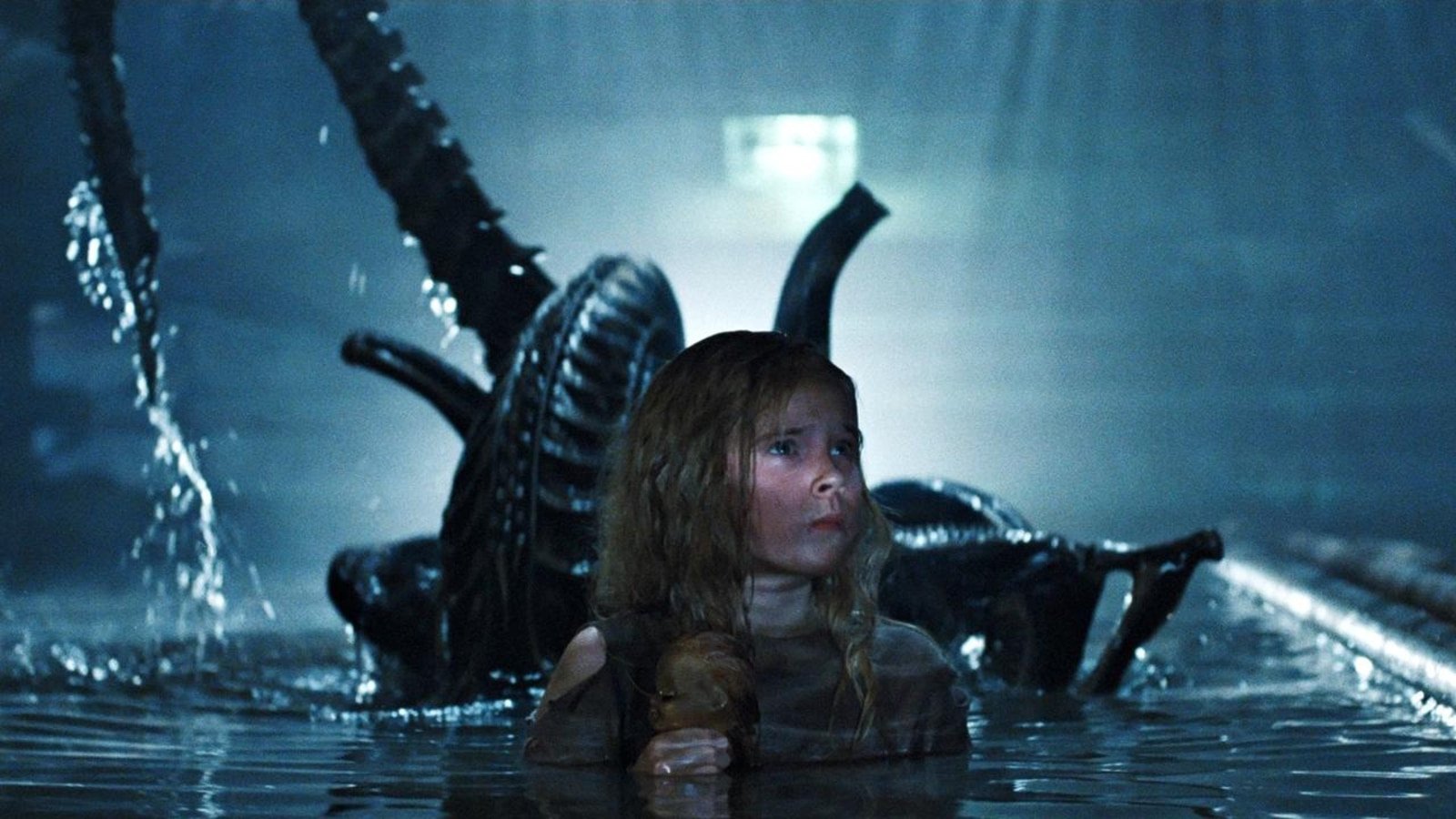 Lt. Ripley has been floating in space for fifty-seven years before her shuttle is found by a deep space salvage team. The team heads to LV-426 where they find a sole survivor, a nine year old girl they nickname Newt. Unfortunately, the team also finds hundreds of aliens ready to attack.

Although production was rocky at nearly every stage, Aliens was an absolute success. The film was critically acclaimed and even garnered a Best Actress Academy Award nomination for Sigourney Weaver. This is a sequel that didn’t lessen in quality whatsoever. 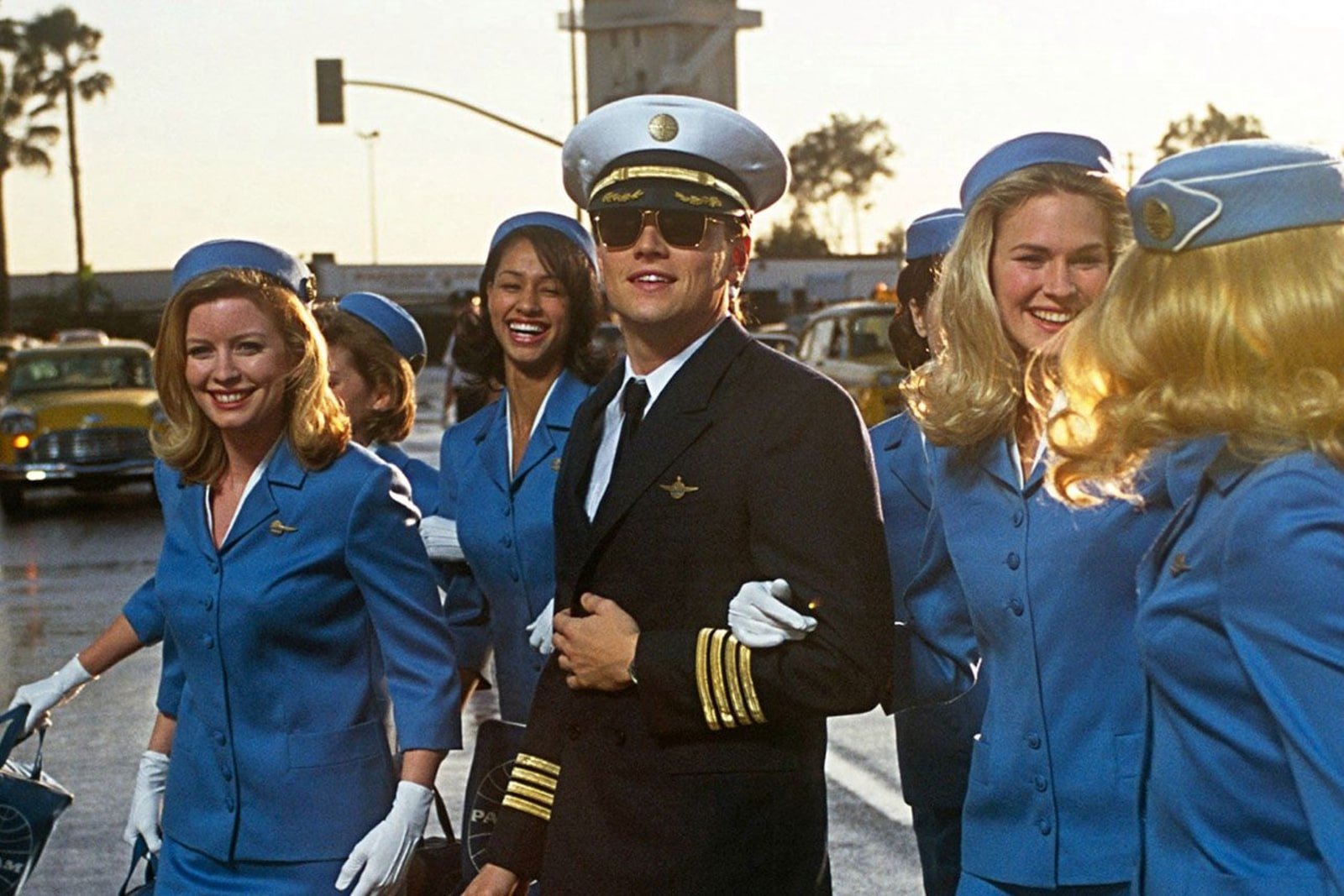 This Spielberg crime drama follows master deceiver Frank Abagnale Jr. who at eighteen has robbed a bank and conned his way into posing as a pilot, lawyer, and doctor. FBI agent Carl Hanratty continuously tries to track him down but Frank never fails to figure out his escape.

Based on the real Abagnale’s autobiography, Catch Me If You Can is a wild ride and even while rewatching it’s a thrilling crime movie. Jazzy and fun, this movie is perfect for a summer watch. 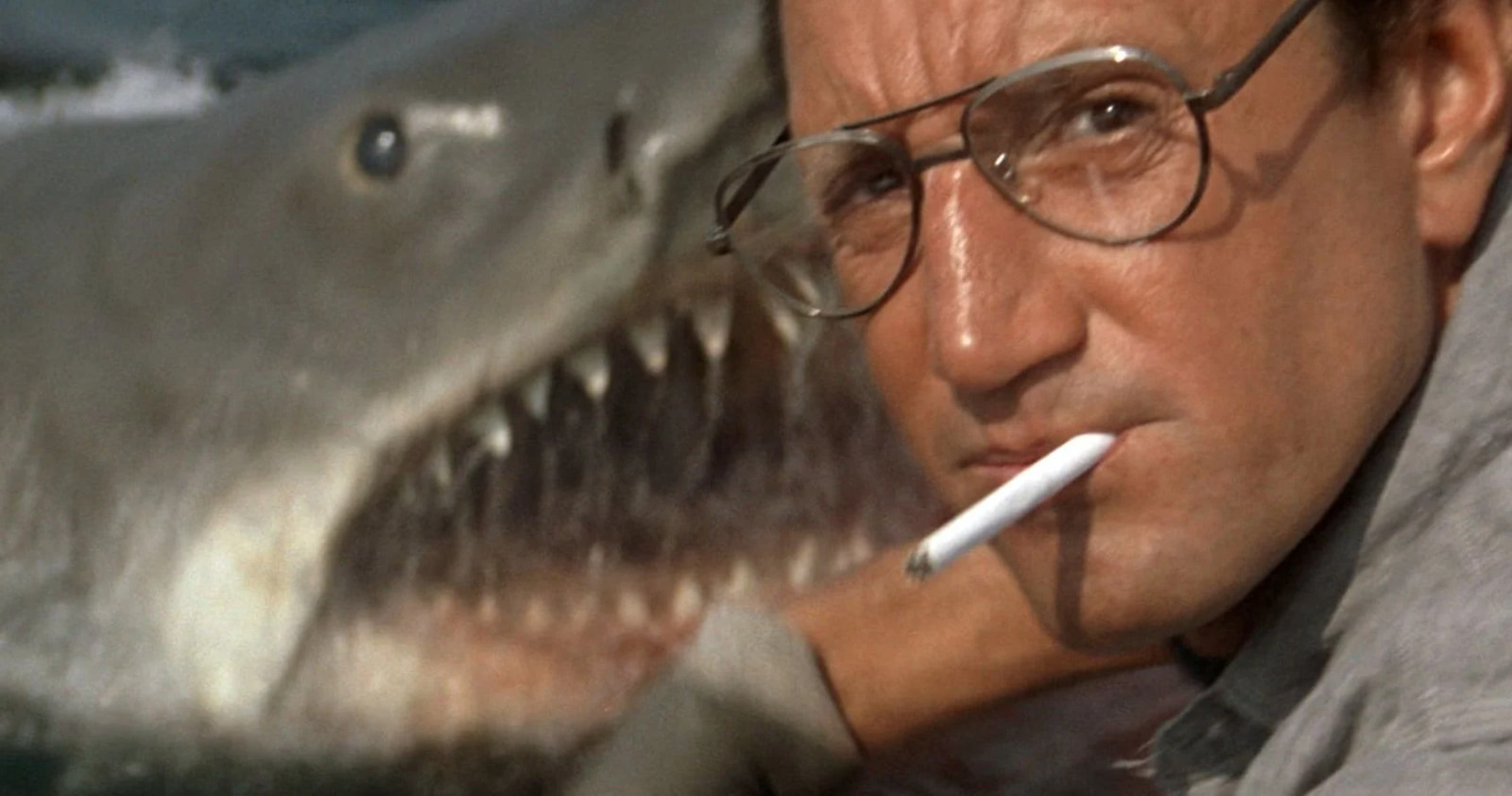 You can even marathon all four movies and enjoy the maniacal shark plotting his continuous revenge. However, you’ll probably want to be steering clear of any oceans after watching all four Jaws movies. 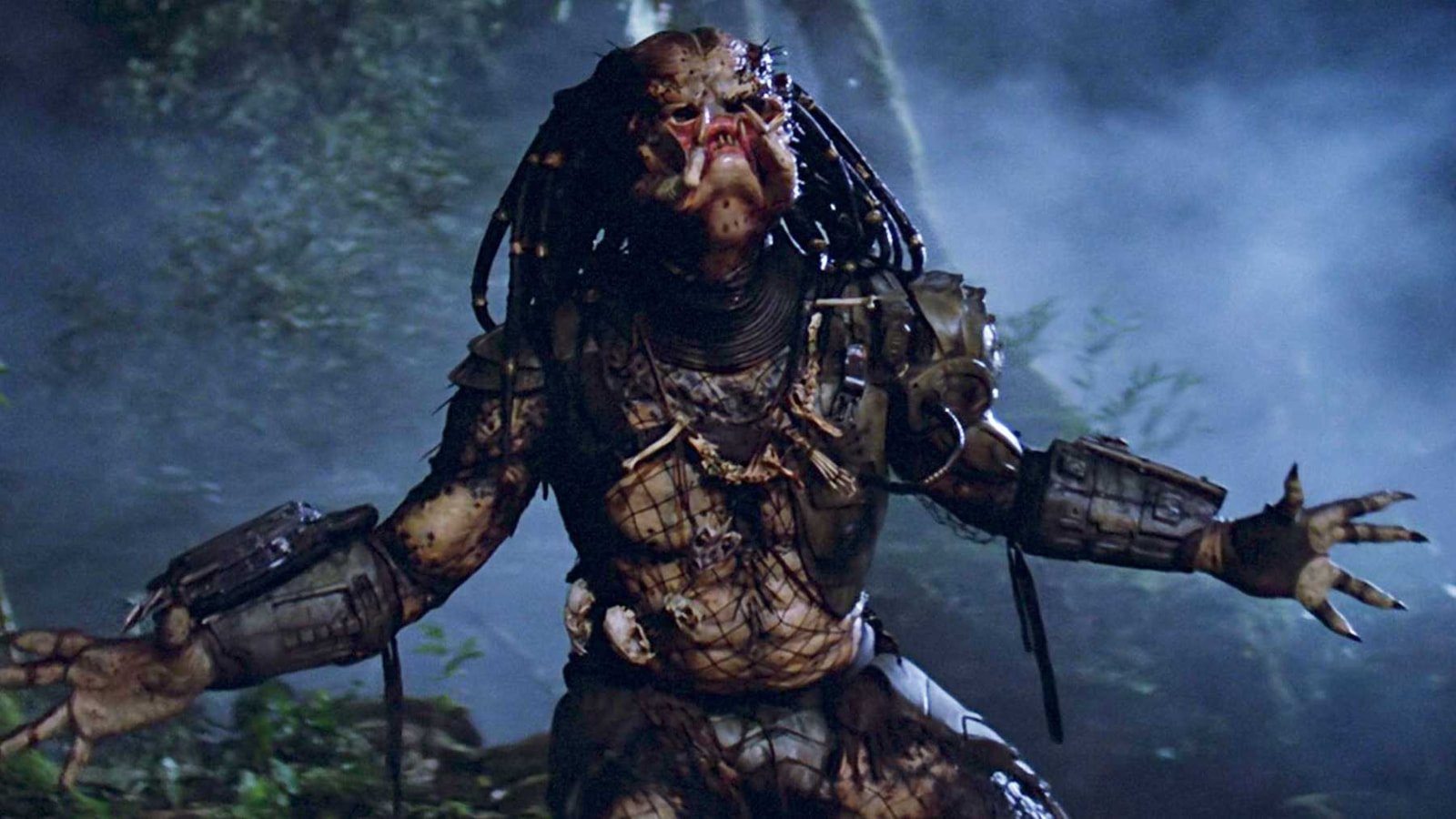 Beefy Arnold Schwarzenegger versus an intelligent & armed extraterrestrial monster? It truly doesn’t get better than that. After a CIA-led military group is dropped in Guatemala to rescue politicians, they instead find a string of dead bodies proving that there’s more to fear than Guatemalan terrorists.

The first of an entertaining monster franchise, Predator is a must-see. If Rambo and Alien had a baby, it would be the macho sci-fi horror movie Predator. 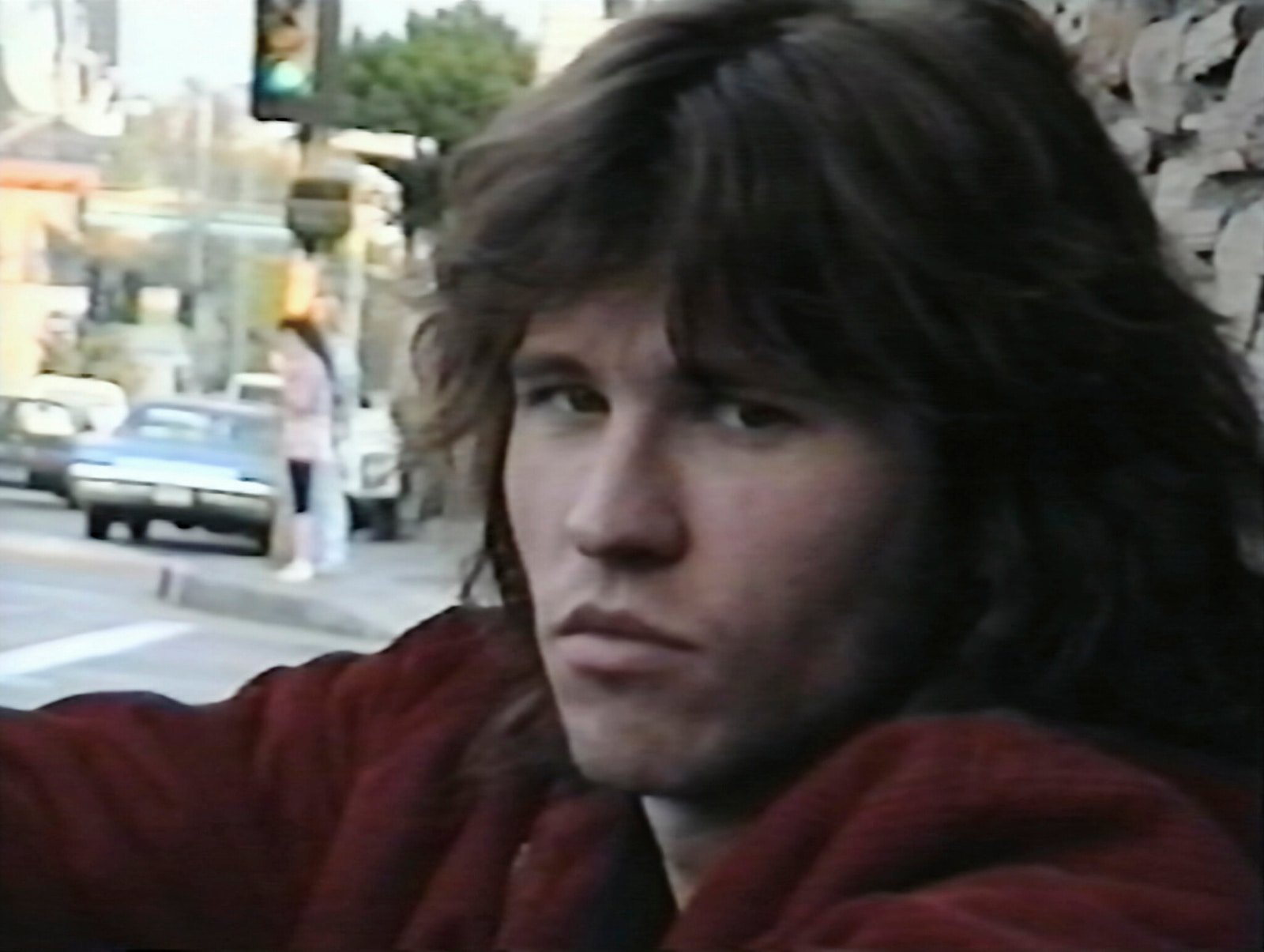 On August 6th, Amazon Prime is releasing Val, an intimate documentary about actor Val Kilmer and includes footage shot by the actor himself. The film spans forty years of his life and even includes his harrowing battle with throat cancer. 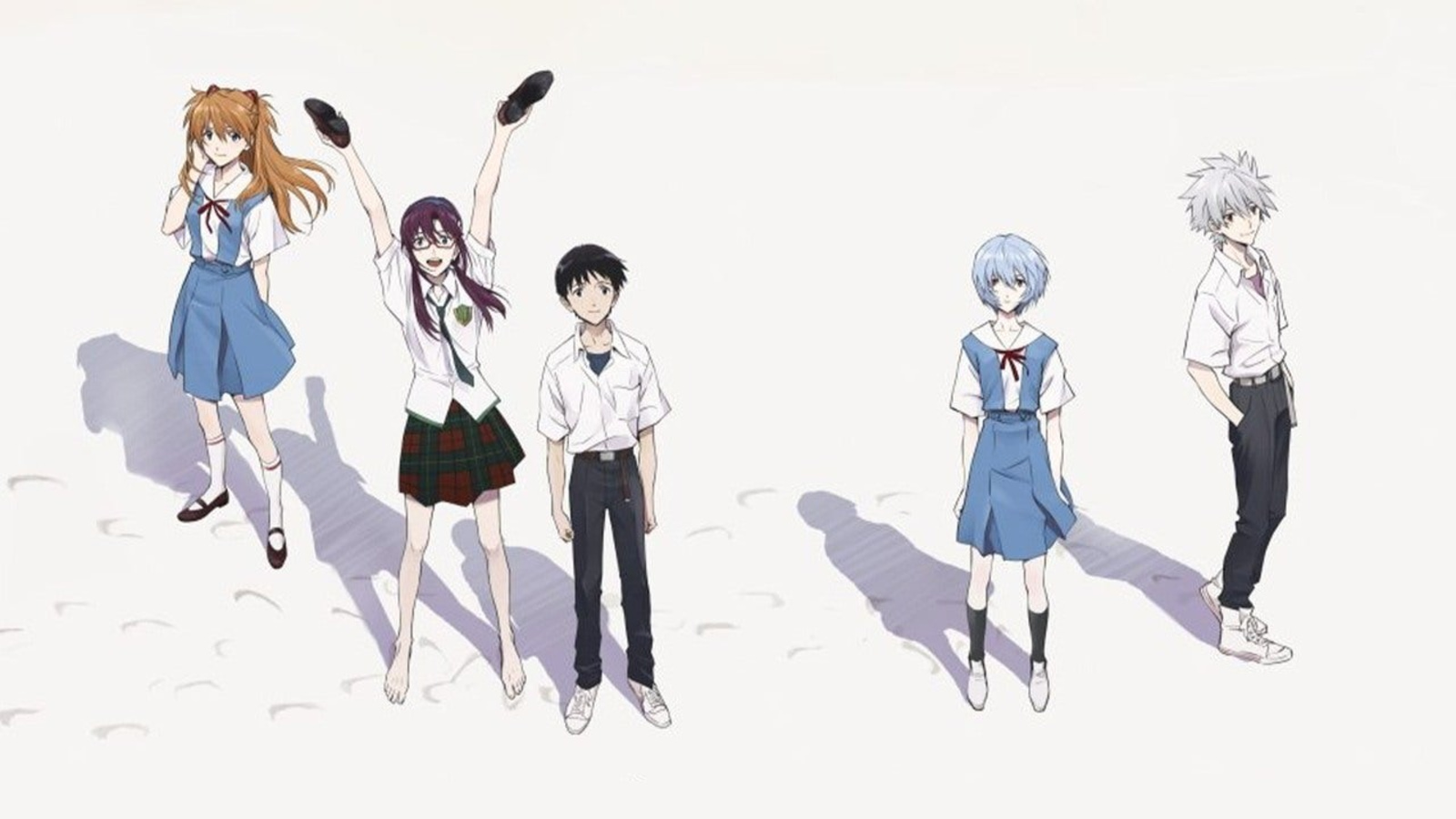 EVANGELION:3.0+1.01 THRICE UPON A TIME continues one of the world’s most acclaimed anime franchises: Neon Genisis Evangelion. Amazon Prime has exclusive rights to this new movie which is set to be the final Evangelion film.

The plot reads, “Shinji Ikari is still adrift after losing his will to live, but the place he arrives at teaches him what it means to hope. Finally, the Instrumentality Project is set in motion and Wille makes one last grueling stand to prevent the Final Impact.” Any Neon Genisis Evangelion fan should have August 13th marked on their calendar.

Will you be watching any of these top movies coming to Amazon Prime in August? Which top movies do you wish would be added to the streaming platform? Let us know in the comments below!