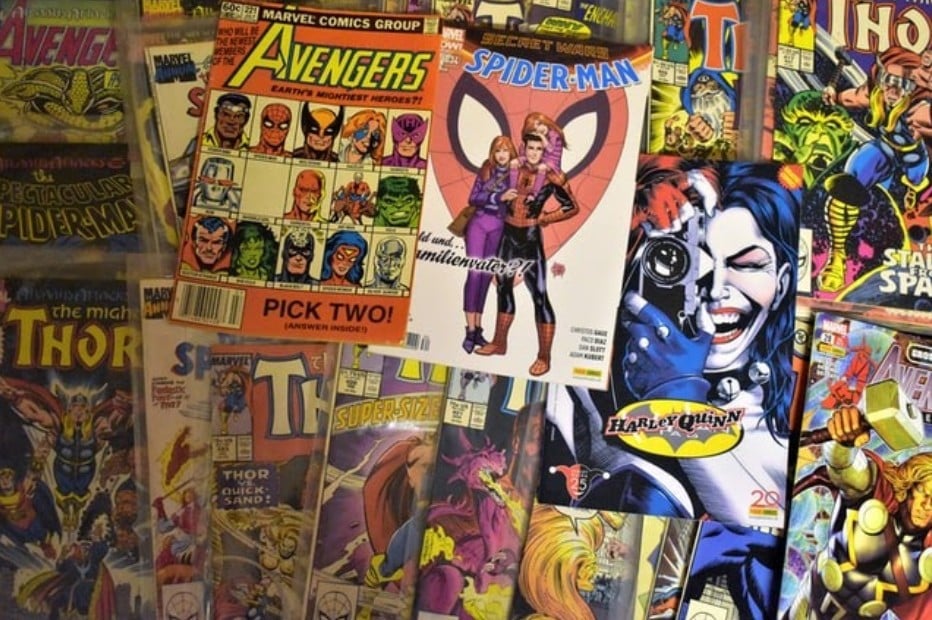 For the first time in more than a decade, 2020 was the first year a movie or tv show from the Marvel Cinematic Universe wasn’t released since the inception of the American media franchise back in 2007. From “Iron Man” (2008) to “Avengers: Endgame”, Marvel Studios have released at least one movie a year to the delight of major comic book fans and critics out there. The lack of release in 2020 wasn’t a decision made by Kevin Feige, head of Marvel Studios or Walt Disney, who acquired the company back in 2009 -it was majorly due in part to the COVID-19 global pandemic.

According to Comicoon, Marvel Studios had a relatively quiet timeline planned for 2020, still, movies like “Black Widow” and “Eternals” had to be moved to 2021, due to the ongoing pandemic affecting both distribution (cinemas) and production. The relatively quiet 2020 has ensured a more exciting 2021 and beyond for the MCU, and here are top movie and tv content to look forward to from Marvel Studios.

The MCU’s maiden release on Walt Disney’s streaming platform, Disney+, will Elizabeth Olsen and Paul Bettany return as Wanda and Maximoff, and Vision respectively. Set three weeks after the events of Avengers: Endgame, this series sees Wanda (Elizabeth) and Vision (Paul) trying to conceal their true natures by living an idyllic suburban life in a small town in New Jersey.

The vision was last seen in “Avengers: Infinity War” where he died at the hands of Thanos. Despite no resurrection in the Endgame, it would be fascinating to see how the former AI of Iron Man has been brought back to life in WandaVision.

The last time we saw Captain America, he was an old man handing over his mantle and shield of Sam Wilson a.k.a Falcon (Anthony Mackie). The overarching plot of this series remains unclear, but the love-hate relationship between Falcon and Bucky Barnes a.k.a Winter Soldier (Sebastian Stan) – as they try to stop Colonel Helmut Zemo (Daniel Bruhl) makes for an interesting watch.

Scarlett Johansson finally gets the standalone movie her role as Black Widow deserves. Natasha Romanoff, a.k.a Black Widow first appeared in the Marvel Cinematic Universe in the second installment of Iron Man, and has been a mainstay character since then – she even happens to be a bonafide member of the Avengers. Set between the events of “Captain America: Civil War” and “Avengers: Infinity War”, the Black Widow will take a deep dive into Natasha’s backstory whilst introducing us to her makeshift family of former Soviet Operatives: Yelena Belova (Florence Pugh), Alexei Shostakov and Melina Vostokoff (Rachel Weisz).

The movie will also bring about the onscreen debut of Marvel comic supervillain, “The Taskmaster” played by British-Nigerian actor, O.T. Fagbenle, whilst William Hurt from “Iron Man” and “Avengers: Infinity War” reprises his role as General Thaddeus Ross.

Marvel Studios’ master of mischief, Loki makes his television debut on Disney+, as he appears to run afoul the Time Variance Authority -an entity from the Marvel comics in charge of monitoring and eradicating alternative timelines. Loki (Tom Hiddleston), was killed by Thanos in “Avengers: Infinity War ” but the quest of the Avengers to reverse the snap of the big supervillain in “Endgame”, saw Loki resurrected in another timeline.

The next ensemble cast in the Marvel Cinematic Universe was pushed back a year from its initially planned release for 2020. Director, Chloé Zhao has a rich cast that includes the likes of Angelina Jolie, Kit Harrington, Kumail Nanjiani, Salma Hayek, Richard Madden to mention but a few, to work with -as she tries to bring this fascinating story of an immortal race of alien warriors (embedded on earth for thousands of years), to life on the big screen.

The MCU’s first movie centered on an Asian lead, played by Simu Liu, who will costar with other amazing Asian actors Michelle Yeoh, Awkwafina, and Ronny Chieng in a quest to bring the comic tales of Shang-Chi and his battles against “the Mandarin” to the big screen. The movie has an all-Asian filmmaking team led by director, Destin Daniel Cretton and screenwriter David Callaham. The movie was originally planned to be released in June but according to latest news by CNET the date has been postponed until September 3, 2021.

The plot of the movie remains entirely unclear, but the MCU will bring the real Mandarin to life rather than the meta-joke they had in Iron Man 3.

Other future releases in the MCU include:

Doctor Strange: in the Multiverse of Madness, 2022

The Guardians of the Galaxy: Holiday Special, 2022