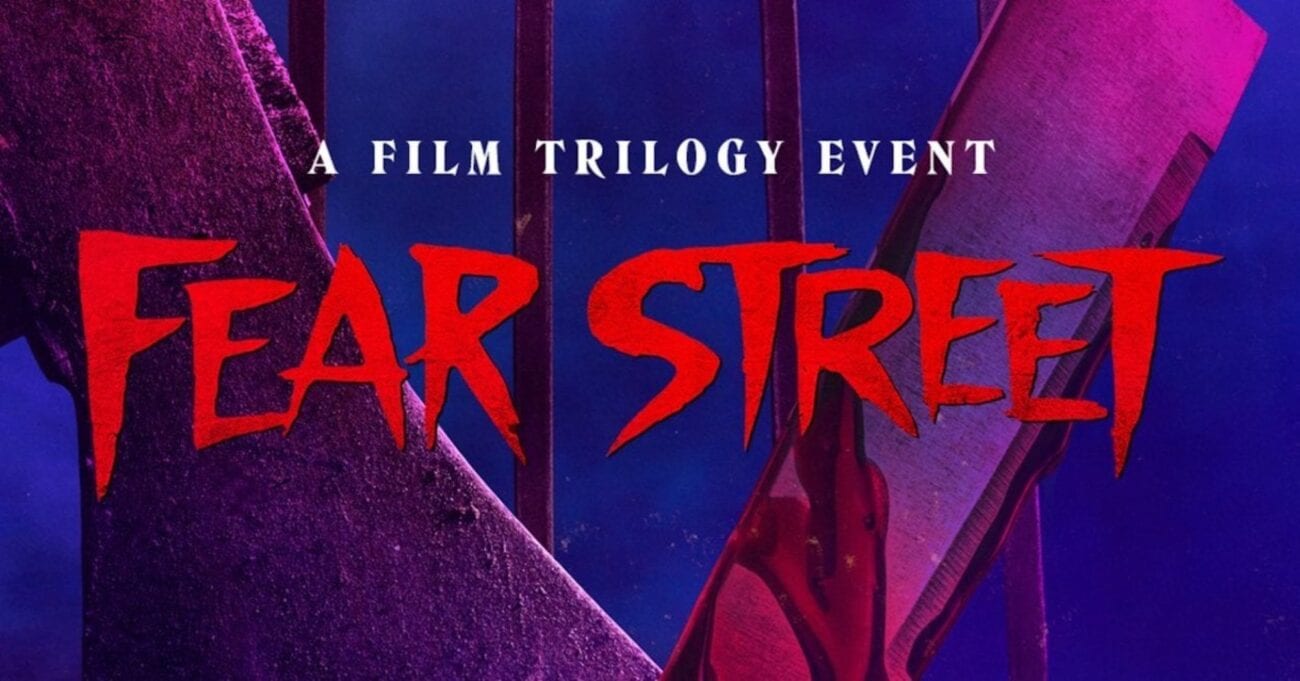 Did the ‘Fear Street’ trilogy become one of the top Netflix horror movies?

Netflix’s Fear Street trilogy was something of an experiment for the streaming service. The series has proven to be some of the top horror movies on Netflix. More importantly, it offers an intriguing combination for movies on streaming services. After all, the three movies in the trilogy were released within a week of each other, over the course of three weeks in July.

The combination of the binge format that Netflix has popularized mixed with the traditional summer horror movie has Fear Street appealing to a lot of fans. Movies, after all, are less of a time commitment than, say, a television show. In addition, each week new clues are unlocked about Shadyside & the mysteries there. It’s honestly a pretty smart move for the streaming service. 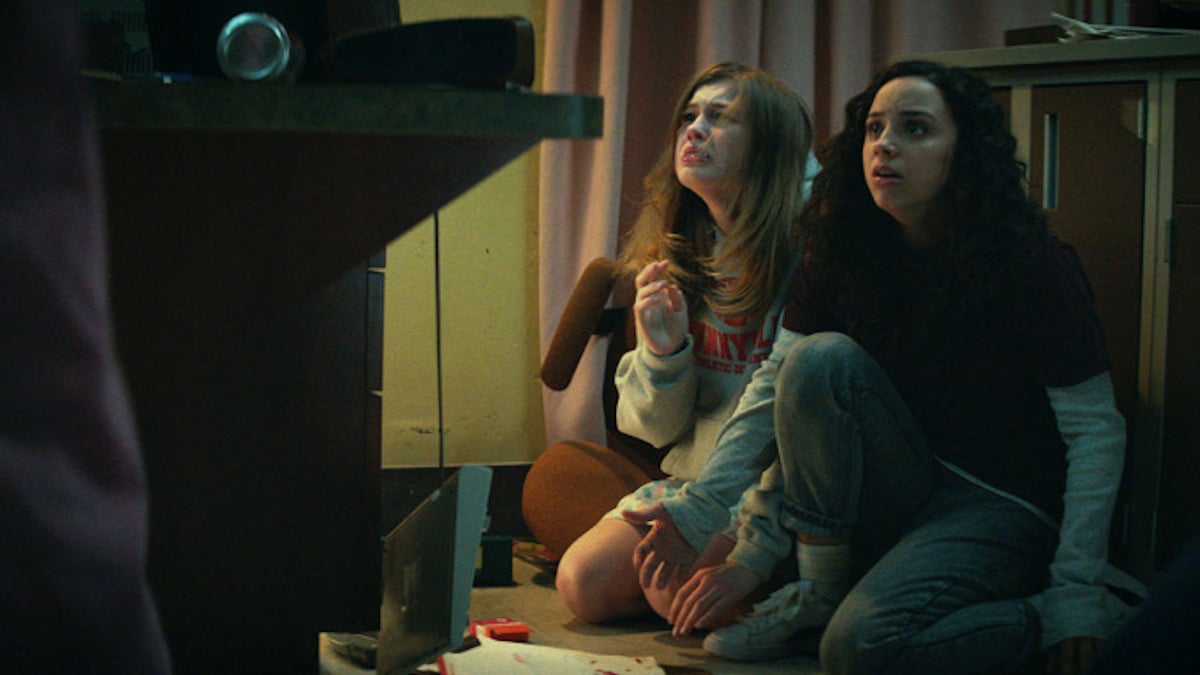 Why are the Fear Street movies so good?

Despite being three movies with largely different casts in each one, Fear Street builds on each other. With director & co-writer Leigh Janiak behind the camera, the films have a sort of shared unified vision. Janiak knew what horror tropes she wanted to flip on their heads and she knew where the stories were going to go. One of those interesting subversions is the main characters take down someone who fits the horror movie hero mold.

As Janiak said to EW, “We were letting the protagonists of our movies be the [characters] that would be the kind of body-count fodder in traditional slasher movies. And further than that, we’re not just making them the protagonists; we’re saying that they are actually winning. These are slasher movies, but they’re also kind of this epic adventure mystery thing, and so we could change the rules there a little bit.”

At the end of Fear Street: 1666, we see the 1994 crew take down the sheriff whose family has been behind the curse that town has been suffering from since its founding. Thus breaking a traumatic cycle that started way back in 1666 when two girls fell in love with each other. With each movie, Janiak lets the films get more serious and when it ends, you almost let out a sigh of relief. 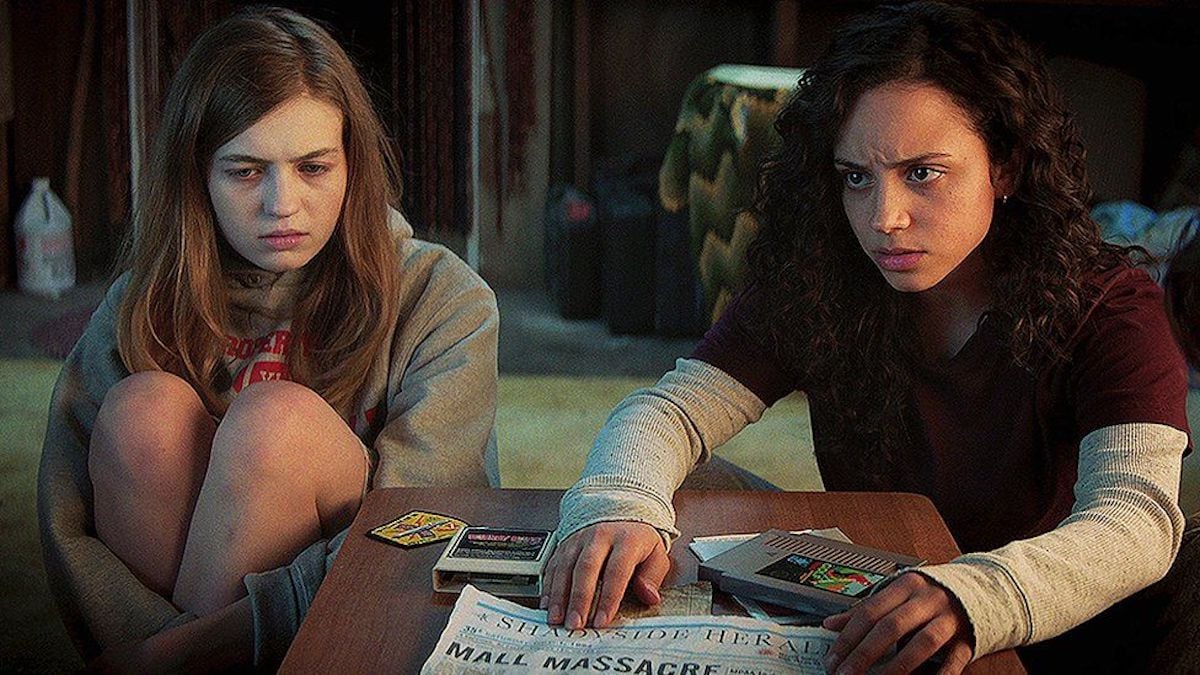 Since Janiak made the heroes out of the traditional horror movie canon fodder, the director said that she wanted to give something of a hopeful message within the horror movie genre. After all, despite all the deaths and killers, things can get a bit formulaic over time. So, she wanted to make sure to have the audience be surprised by seeing who lives.

She said, “I think about traditional slasher movies, and while you occasionally will have a final girl that makes it to the end, you often kill her in the next one or something. It was just really important to me that, at the end of the day, the characters won, for lack of a better word. You know, I’ve had this conversation with Darrell [Britt-Gibson], who plays Martin.”

She continued, “We introduce Martin in the first movie, and you’re kind of like, “Why the hell is he here?” and you’re surprised when he doesn’t die. And then you meet him again in part two of movie three and you’re like, “Okay, now they’re going to kill him.” And then he gets to live! We don’t kill any of our major characters at the end, and that was something that I felt like we could only do because of this [three-part] structure.”

What do you think about the Fear Street franchise? Could the films bring a new sort of format to the top horror movies on Netflix? Let us know in the comments below.