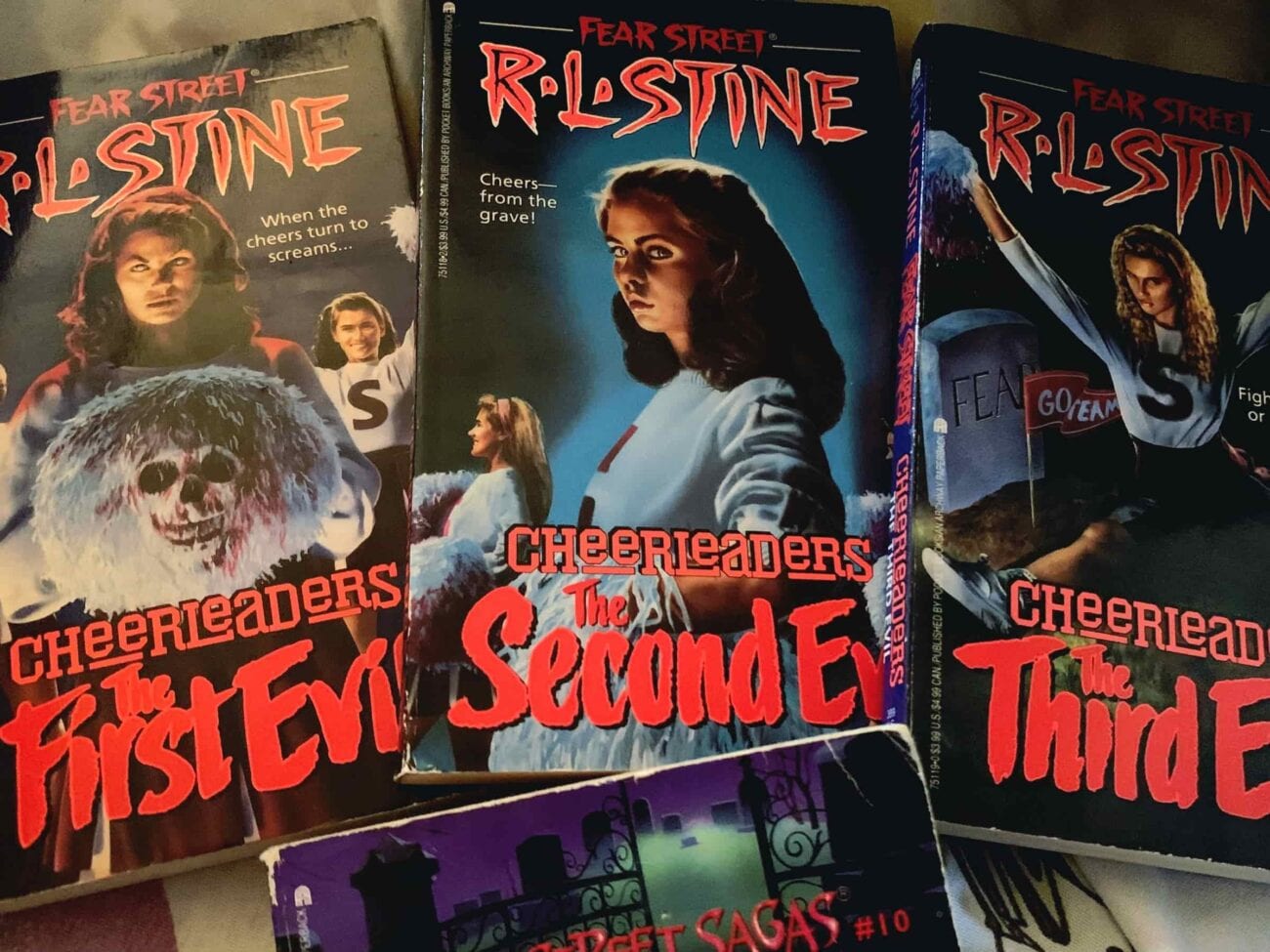 Will you be taking a trip to ‘Fear Street’? Why you should watch this film

It feels like most people think of Goosebumps as the prime example of R. L. Stine’s brand of young adult horror. They’re not necessarily wrong, but an unfortunate side effect is that Stine’s other YA horror series – Fear Street – has been overshadowed throughout the years. Netflix might change that this summer, however, when it releases not just one Fear Street film, but an entire trilogy of them.

The new adaptations will be effectively taking over Netflix during the month of July, with each Fear Street film being released a week apart, from July 2nd to July 16th. That’s right, three R. L. Stine movies for the price of . . . one Netflix subscription! But what can fans of the original series expect? What are neophytes to the author’s chills & thrills in for? Let’s see if the newly released trailer provides some answers!

Experience a nightmare 300 years in the making. The FEAR STREET trilogy, from director Leigh Janiak, is on Netflix this July 🪓💀🩸 pic.twitter.com/kXl6MTXSjy

If you’re a Netflix regular, you’ve probably spotted a couple of familiar faces in that trailer already. Yeah, that’s Stranger Things’ Sadie Sink (Max), and Love’s Gillian Jacobs (Mickey), among a massive cast spread throughout three movies. However, despite being presented as a packaged-deal, it seems like each Fear Street film will stand on its own – while also being part of a bigger narrative.

The trilogy will revolve around the curse placed on the town of Shadyside, and each Fear Street film will be set in a different time. The first one will take place in 1994, the next one in 1978, and the final installment will delve into the curse’s origins in 1666. Even though the three movies have a running threat as a unifying theme, each of them will also have its own specific tone and sensibilities.

Director Leigh Janiak explained he took each Fear Street film as a chance to pay homage to some great eras in horror movies: “For 1994, Scream stood above all the rest – it’s peak 90s horror and, I think, one of the most brilliant movies ever made, period. Then for 1978, I got to look at the heyday of slasher films – Friday the 13th, Halloween, Nightmare on Elm Street.”

The inspiration for the 1666 Fear Street film is a little less obvious, however. “For 1666 . . .  I found the best inspiration for me lay in the beautiful world made rotten of Terence Malick’s The New World,” confessed Janiak. Way to make your new project sound super artsy all of a sudden, sir. 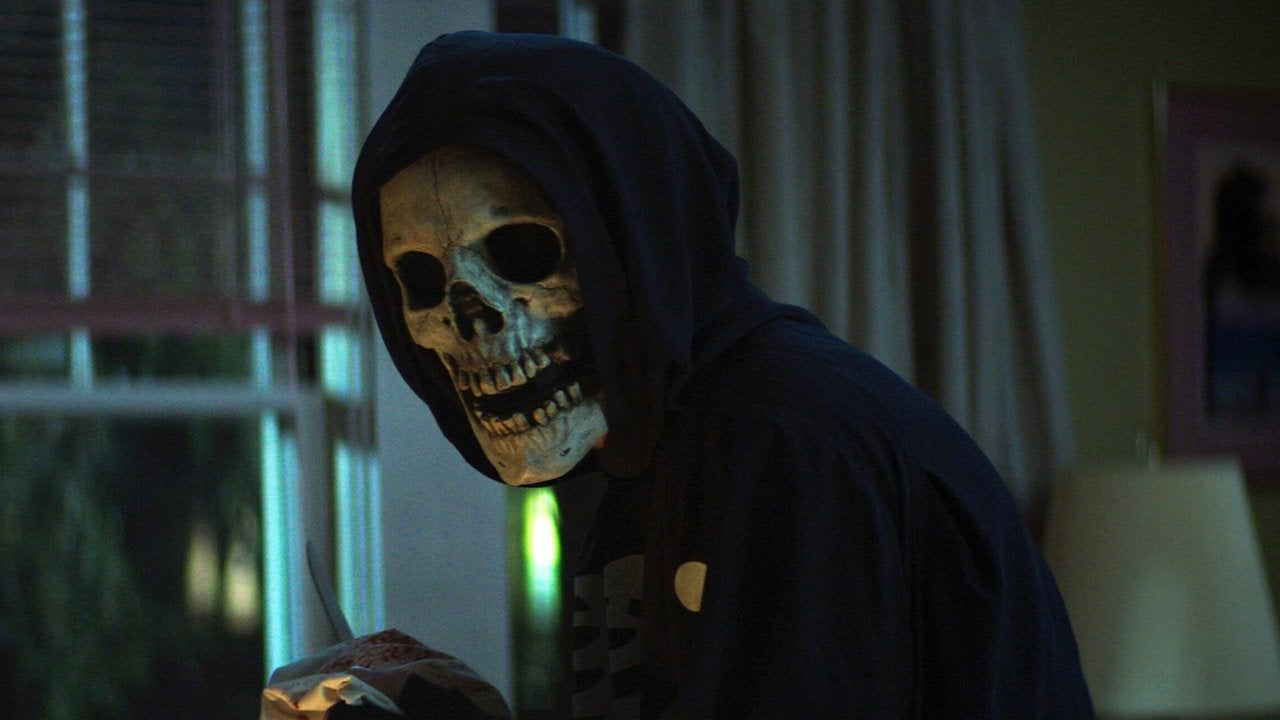 For the uninitiated, it’s worth mentioning that the books serving as the inspiration for the Fear Street trilogy are much darker and gruesome than what Goosebumps readers are used to – which might be the reason why they were less popular to begin with. Thankfully for Fear Street fans everywhere, it looks like the Netflix adaptation isn’t going to shy away from the disturbing elements of the original material.

As if confirming that, R. L. Stine himself released a supportive statement to join the Fear Street marketing push: “The thing that ties Fear Street to people all over the world is that we all have the same fears. It doesn’t matter what country you’re in, everyone is afraid of the dark, or afraid somebody’s lurking in the closet, or afraid of being in a new place they’ve never been before. We all have the same fears.”

So expect each Fear Street film in Netflix’s new trilogy to hit much harder, horror-wise, than the Goosebumps adaptation from 2015 (and its 2018 sequel). Expect it also to do much better than the failed Fear Street pilot (called Ghosts of Fear Street) aired by ABC back in 1998. It seems like the property has finally landed a filmmaking team who might do it justice.

Are you a fan of the Fear Street books? Are you excited for a particular Fear Street film? Let us know in the comments!