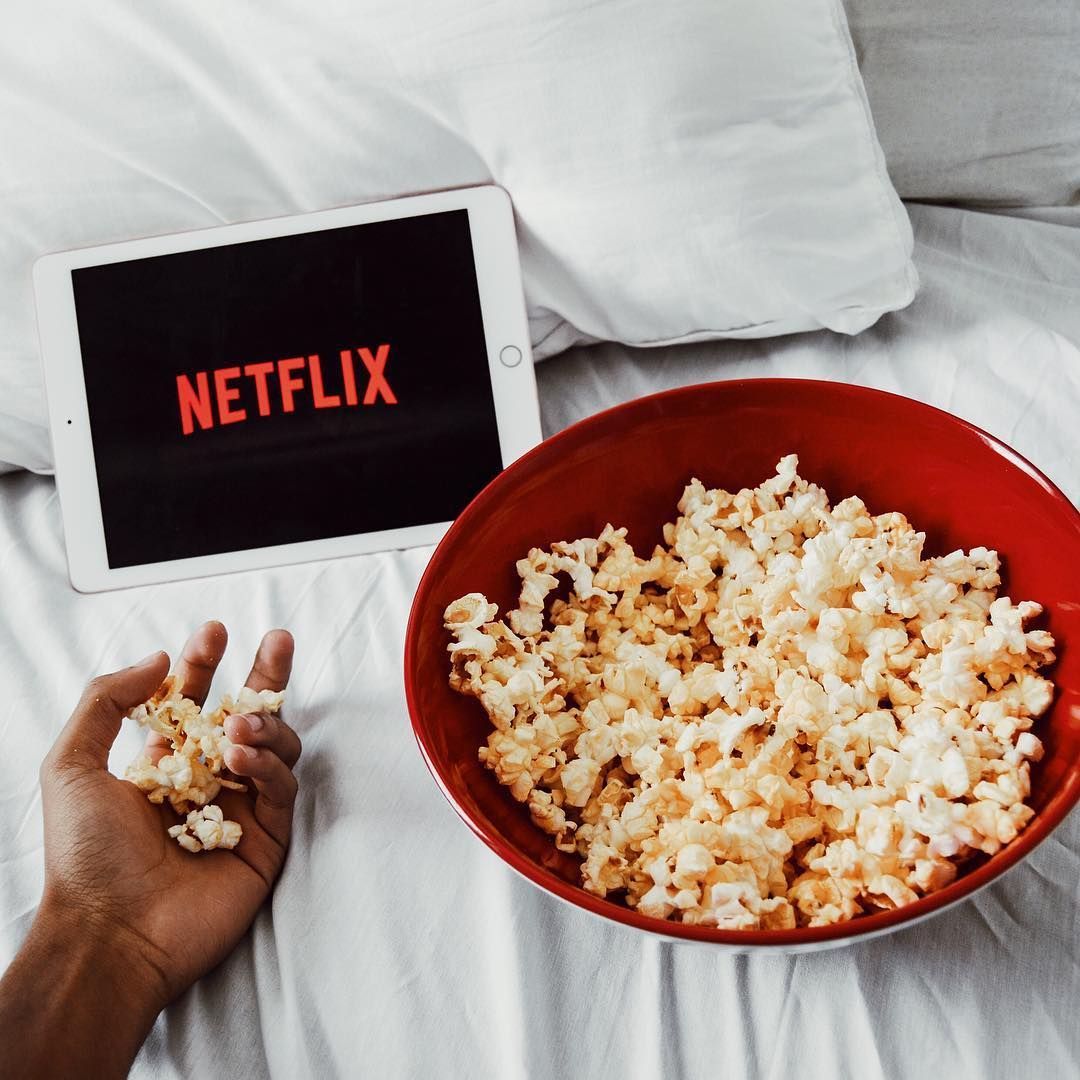 Bingewatch and chill: Here are all the top Netflix series from 2020

Thanks to the COVID-19 pandemic, many people all around the world spent the better part of 2020 tied to the couch and glued to the television. Fortunately, 2020 yielded some pretty awesome streaming experiences with high quality content gracing the Netflix platform.

In 2020, Netflix was positively on fire! The diverse amount of content being produced right now is abundant! From true crime to cooking shows, documentaries and comedy specials, dramas and episodic television – in 2020, Netflix had it all.

We’ve compiled a varied list of just some of the best diverse selections Netflix had to offer during the pandemic. Here are some of the very best shows from 2020.

The Crown is a historical drama that follows the reign of Queen Elizabeth II. There are currently four out of six seasons available to view on Netflix, all covering specific time periods of the queen’s life. Season 1 begins at the onset of the queen’s marriage to Prince Philip in 1947 and covers events all the way up until Princess Margaret’s broken engagement to Peter Townsend in 1955.

Season 2 picks up in 1956 and almost a decade, ending on the retirement of the Prime Minister Harold MacMillan in 1963. In season three, viewers are introduced to Camilla Shand, while the fourth season covers Margaret Thatcher’s reign as prime minister and Diana Spencer’s marriage to Prince Charles. The fifth & sixth seasons are yet to be released.

The show has been both praised & criticized for its attempts at historical accuracy. Like all things that surround the royal family though, The Crown is wildly dramatic and serves its purpose as a binge watch-worthy top series well.

Considering it’s set thirty-four years after the original film, a lot of new characters make their way into this show. As expected, the dojo attracts a group of outcasts bullied by those around them looking for a way to protect themselves. They find camaraderie at the dojo but also their fair share of trouble too.

In true Karate Kid style, characters get injured a lot in this Netflix top series, some far more seriously than others. Just like the original film franchise did, Cobra Kai highlights the dangers of professional fighting and leans into the idea that one should respect the power of the martial arts arena.

Love on the Spectrum

This is an Australian reality television show that Netflix picked up in 2020. It was so well received that it was renewed for a second season, which is set to be released some time in 2021. Love on the Spectrum features five episodes that follow different individuals on the autism spectrum as they navigate the complicated world of dating.

Dating is hard for anyone, but for someone on the spectrum who struggles with social situations, it can be particularly harrowing. Love on the Spectrum highlights the inner workings of this particular disorder and the far reaching impacts it has on the lives that it touches.

All the featured individuals are uniquely captivating in their own way and all five episodes of this top series are easy to watch in one sitting if you have the time. While not all of the participants do end up finding love through the show, some do!

This documentary tells the story of Jeffrey Epstein, a New York businessman turned sex trafficker. Epstein was arrested in 2019 on several charges relating to a complicated sex trafficking ring that he had established over the last decade. Epstein hung himself in his prison cell while he was awaiting trial.

The Netflix top series features candid interviews with some of Epstein’s survivors as they recount the details of how they ended up in Epstein’s web, and what actually happened during that time. Interviews with law enforcement officers that were working tirelessly to build the case against Epstein also feature heavily.

The documentary also names several high profile celebrities that were seen circulating in Epstein’s sex trafficking circle. While it does lay allegations against some of these A-listers, it just implies the possibility of involvement of others. This is a shocking must-see for everyone!

The Umbrella Academy is a superhero show based on a comic book series of the same name. Set in an alternate universe type scenario, this Netflix top series sees forty-three women around the world give birth at exactly the same time.

This would normally be an abnormal turn of events, however, these women in question display no signs of pregnancy at all until labor occurs. Seven of these children are adopted by a crazy billionaire, who turns them into a superhero team. 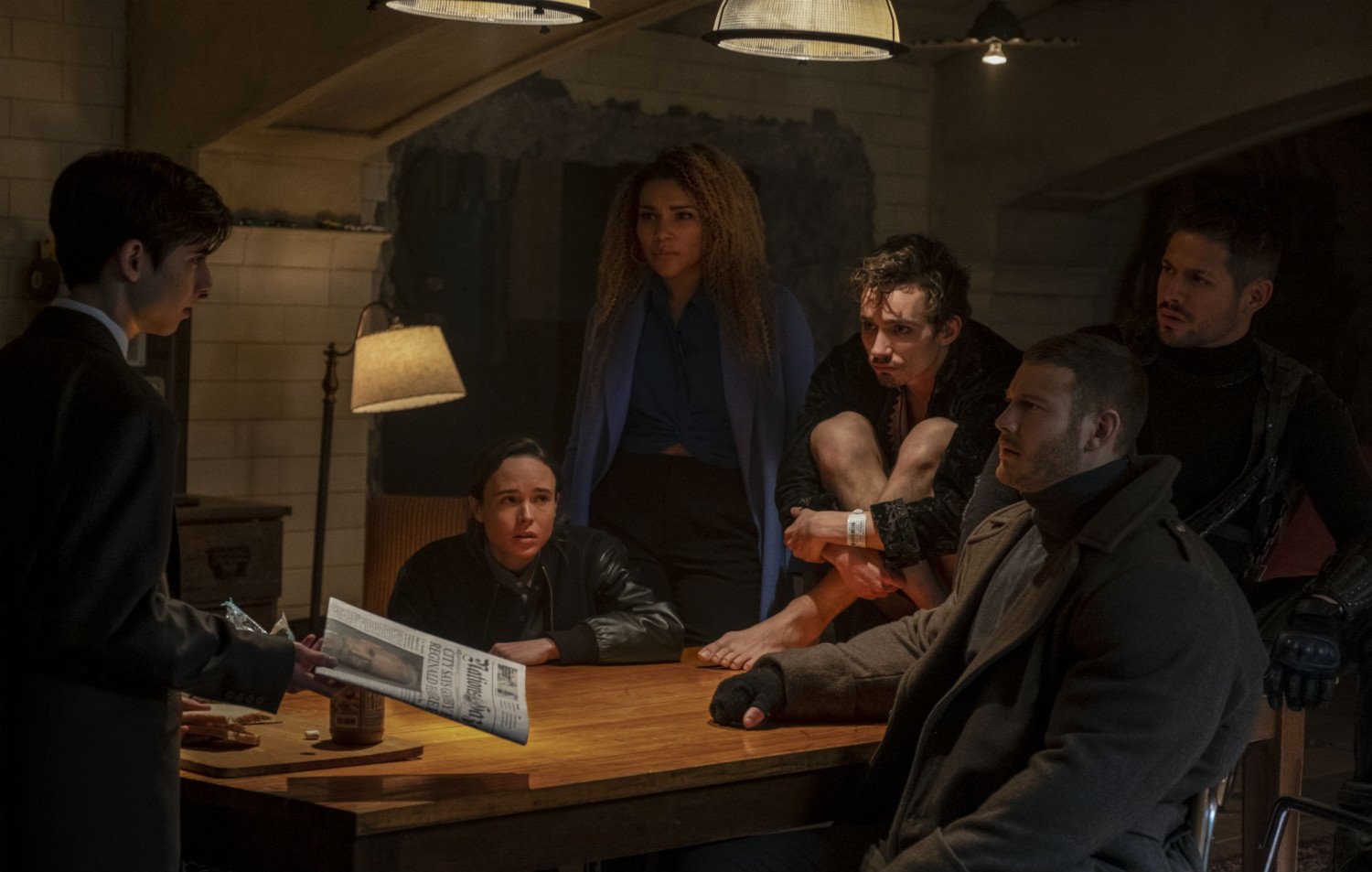 Like all good superhero stories, for the crew of The Umbrella Academy an apocalypse is looming. They must do everything in their power to stop it, but they’re quite a dysfunctional unit and they run into many obstacles.

The show features many notable actors, including Elliot Page, Kate Walsh, David Castenada, and Emmy Raver-Lampman, just to name a few. Critics adore this show! There are currently two seasons available on Netflix with a third on the way.